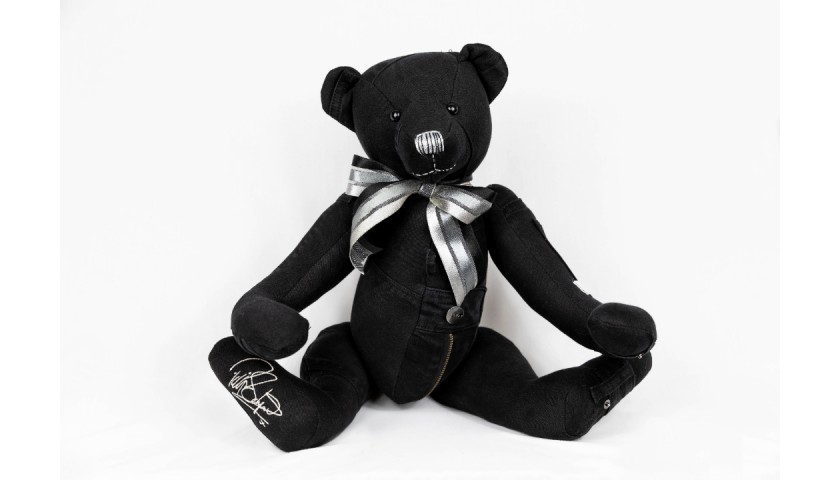 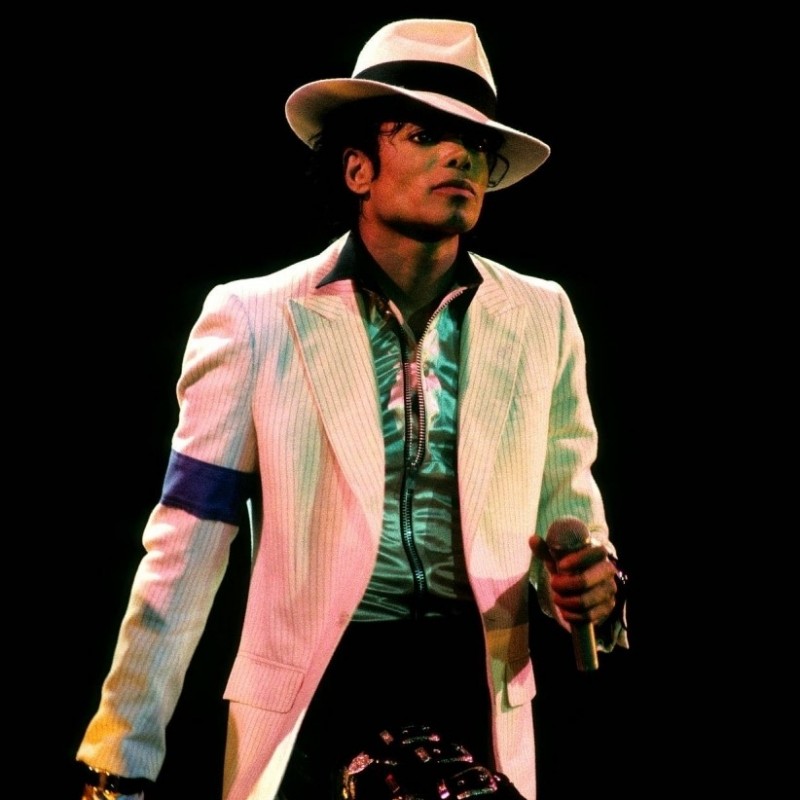 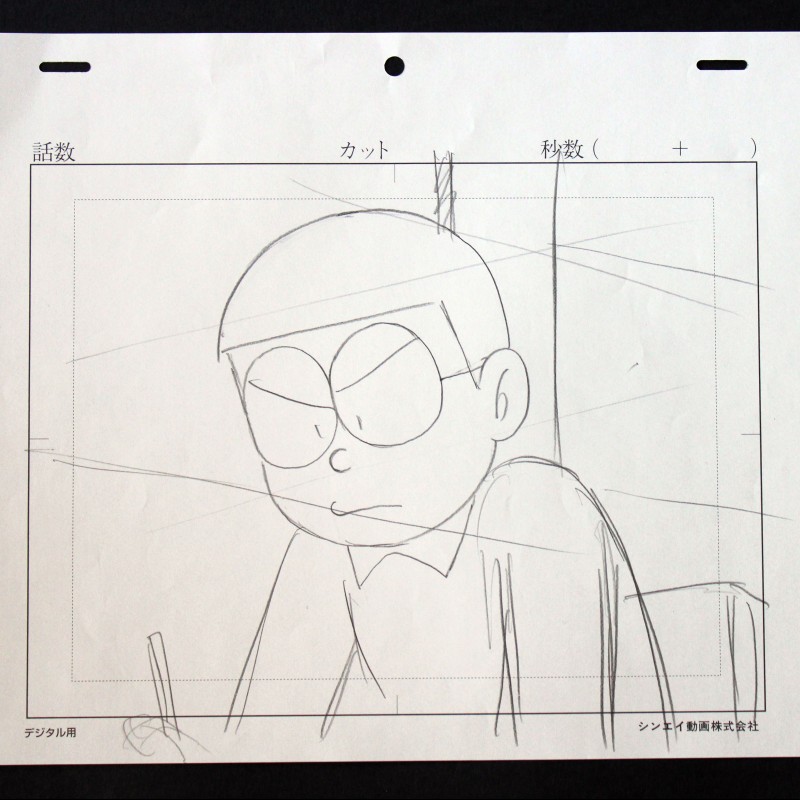 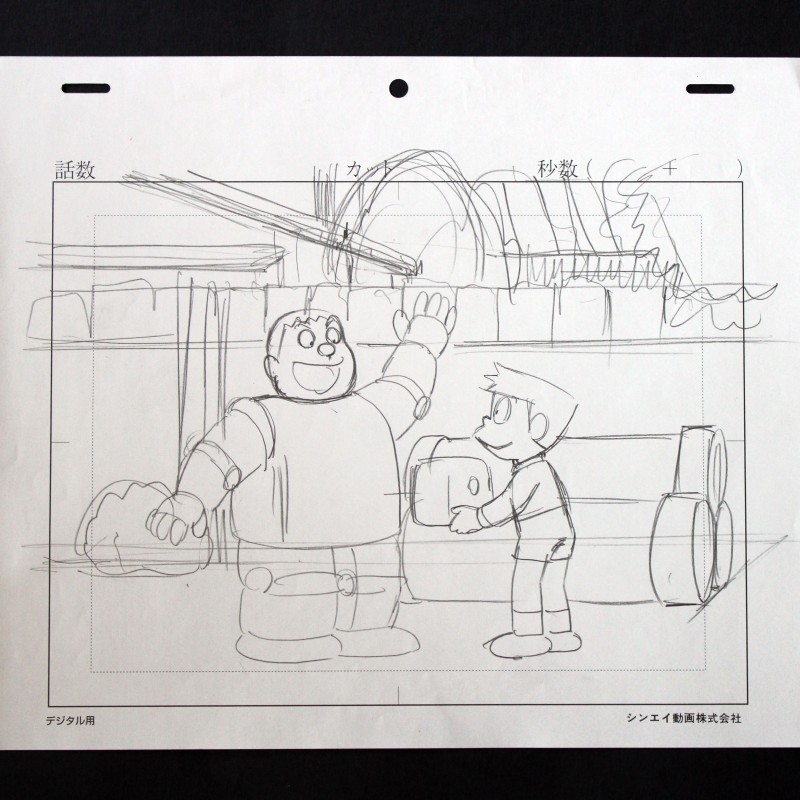 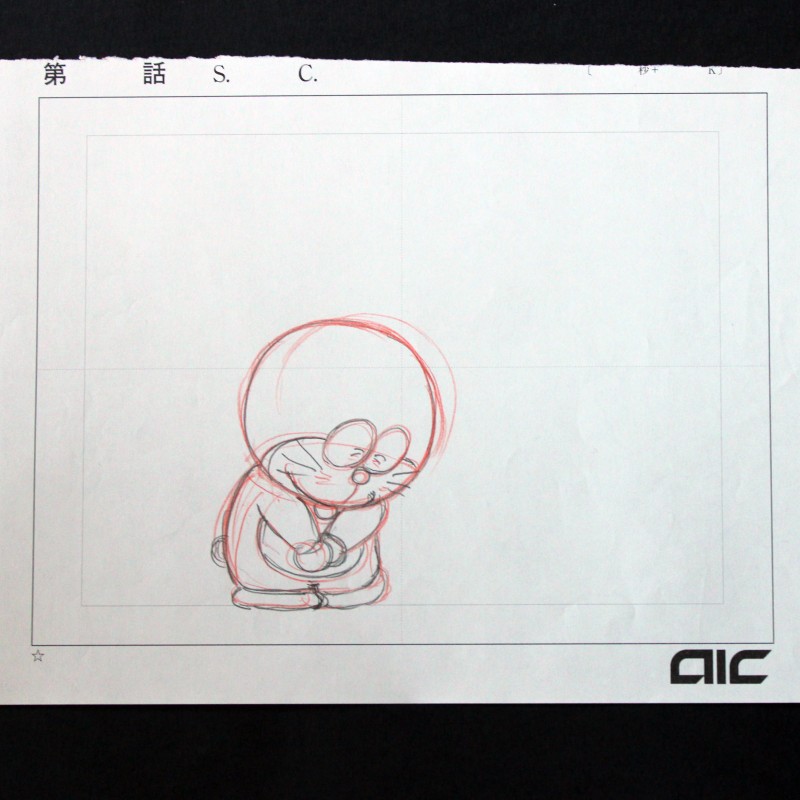 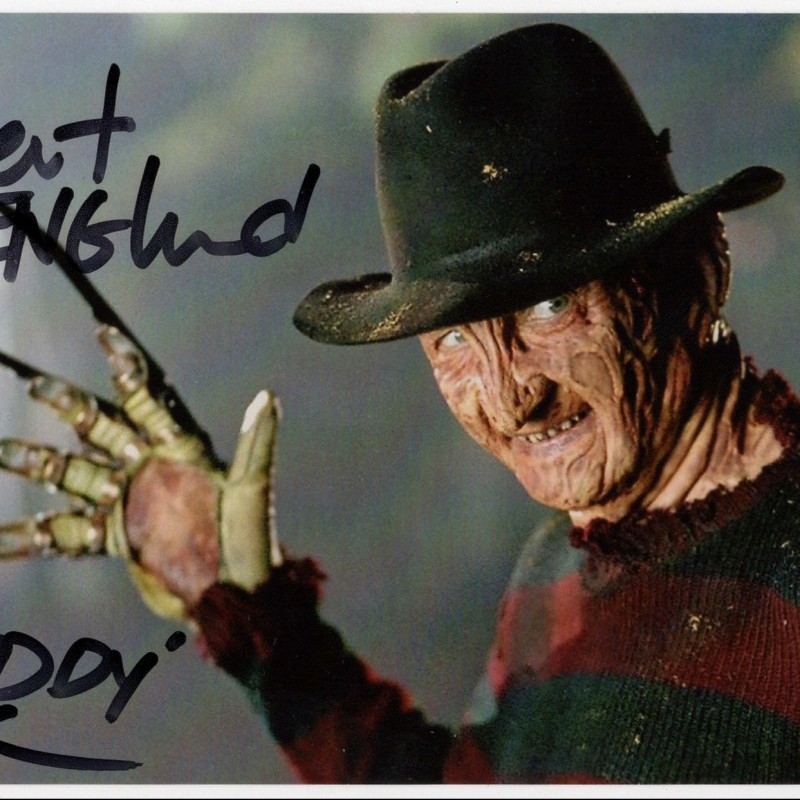 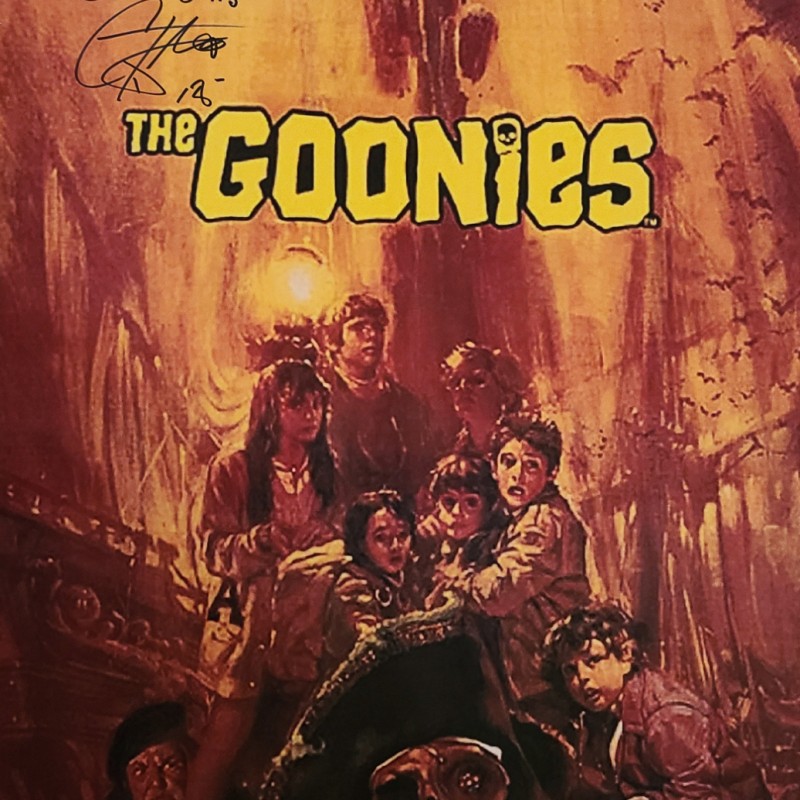 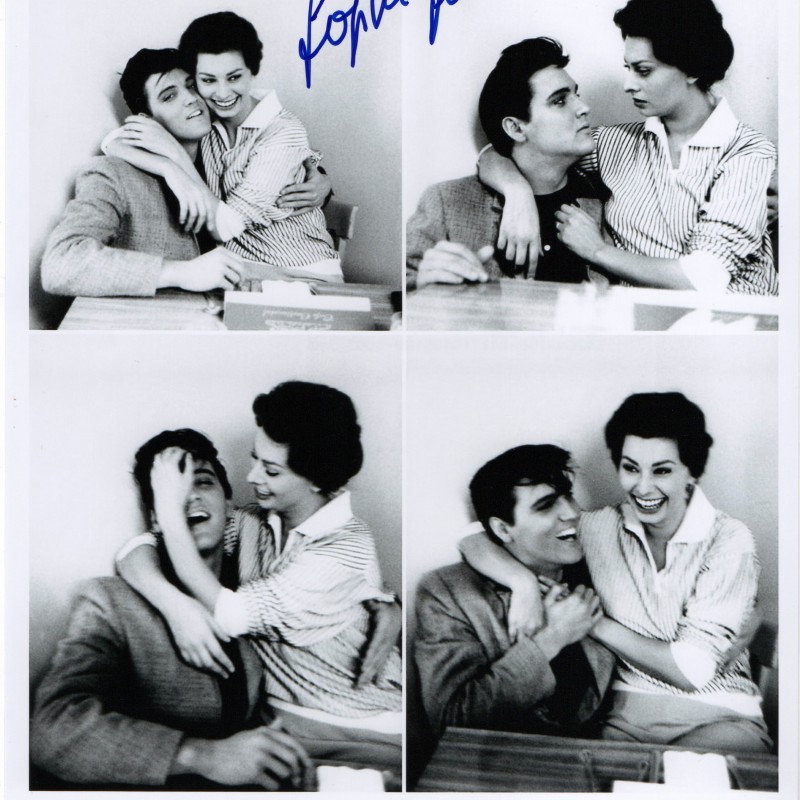 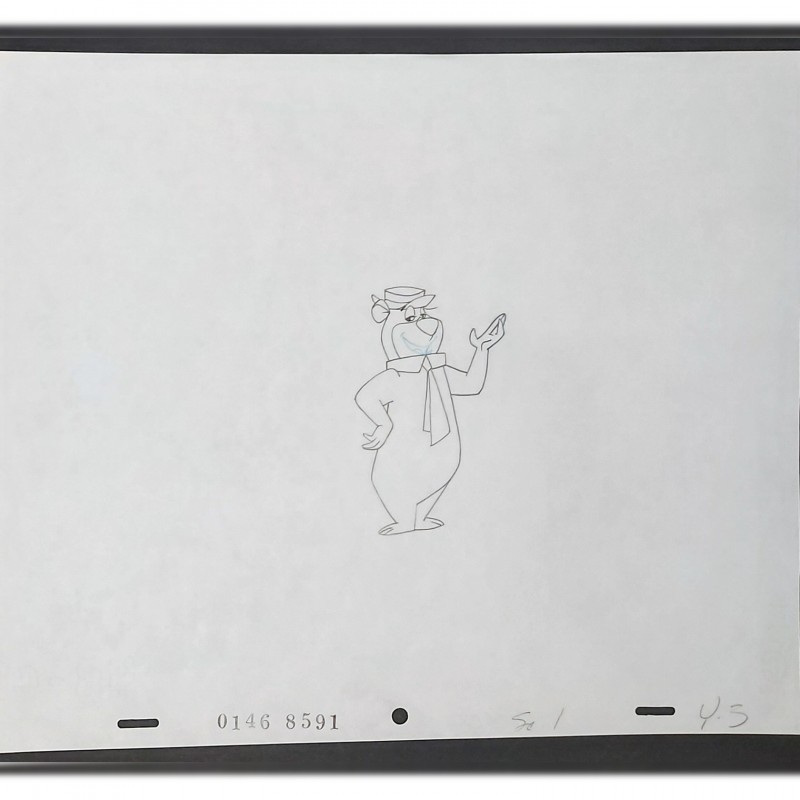 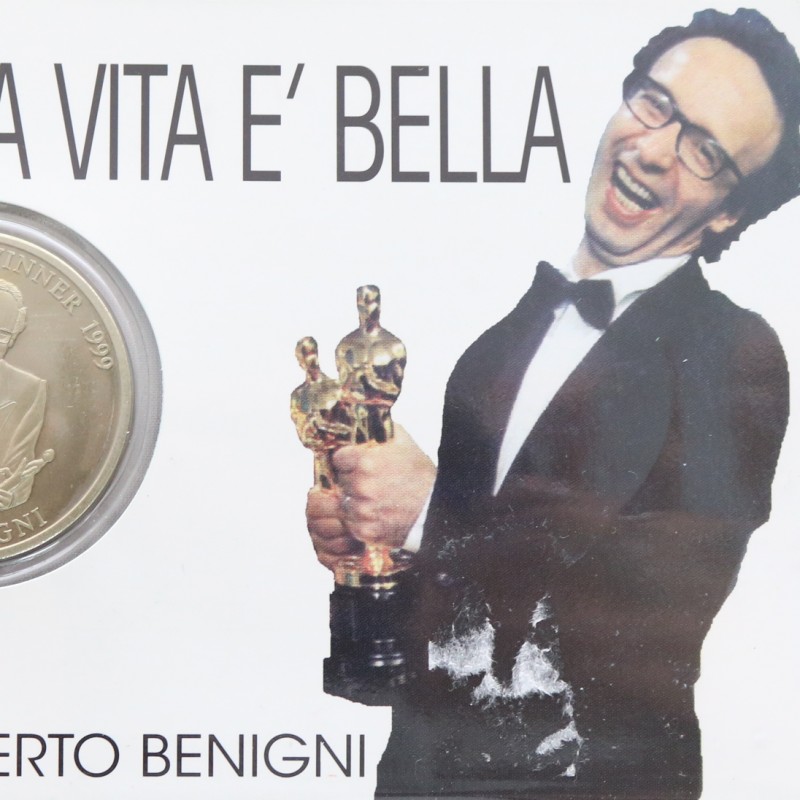 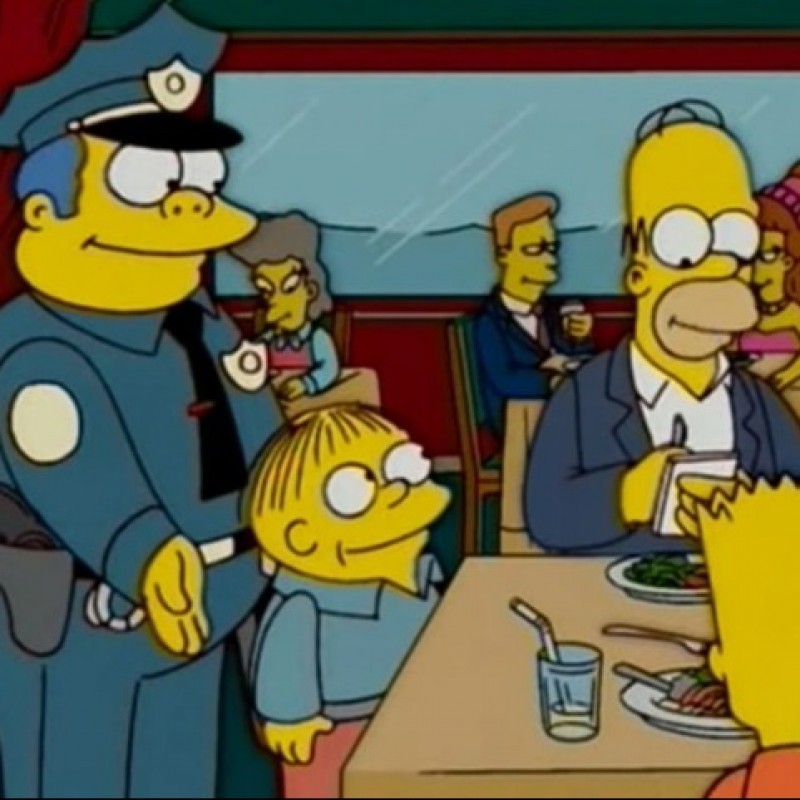 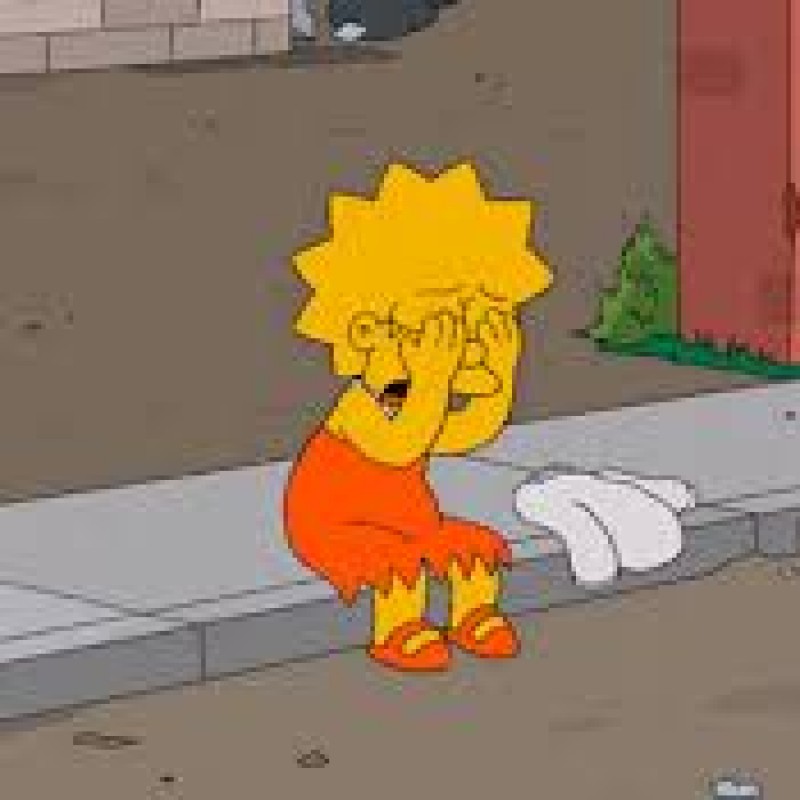 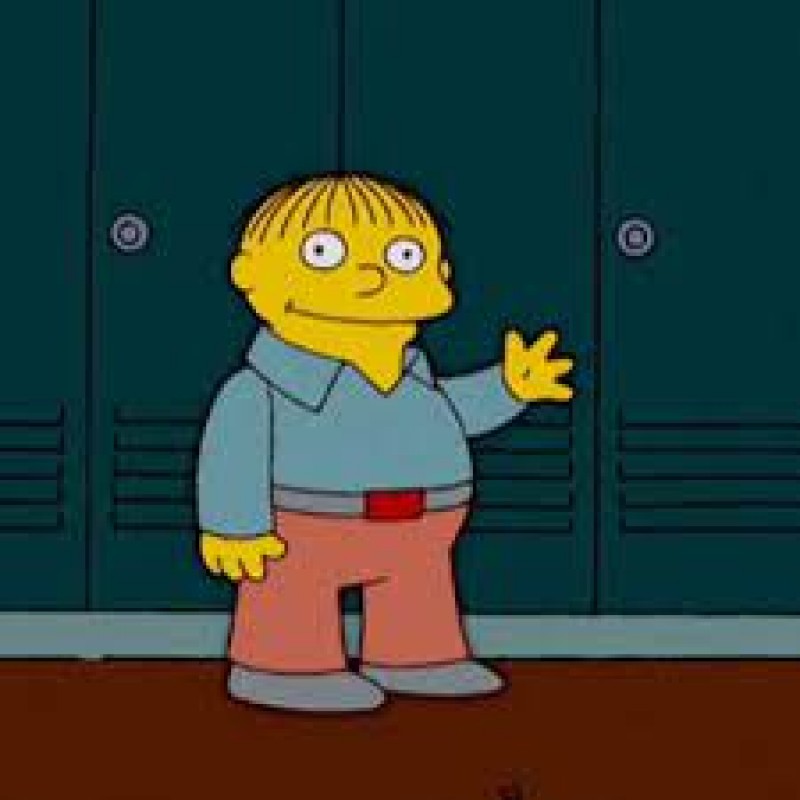 A unique handmade bear made from a pair of jeans donated by Philip Schofield.

Phillip Schofield is one of our most loved TV presenters, having spent nearly 40 years hosting some of the biggest shows on screen.

Since gaining popularity working as a children&#39;s presenter for the BBC hosting 'The Broom Cupboard'; in 1985, Phillip went on to present multiple series of 'Going Live'; and more recently, 'Dancing On Ice','The Cube’, ‘5 Gold Rings’, 'Mr & Mrs’ and two Royal Weddings.

He has performed on stage as Joseph in ‘Joseph and the Amazing Technicolour Dreamcoat’ and as ‘Dr Dolittle';

Phillip has hosted ITV's 'This Morning'; since 2002, now alongside his "on screen wife" Holly Willoughby, which has won the National Television Award for Best Daytime Programme fifteen times.

He is a proud ambassador for We Buy Any Car, Craft Gin and, of course, his very own wine range with When In Rome. Outside of work, Phillip is an Ambassador for the charity The Prince’s Trust, dedicating time to further the work of supporting vulnerable young people in the UK. 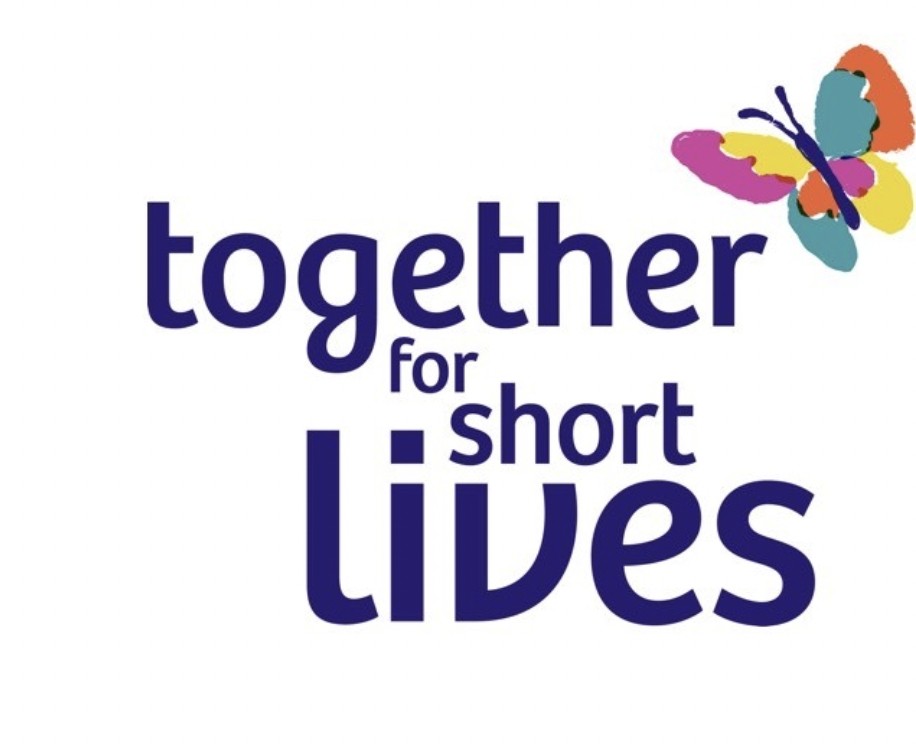 This auction is subject to a Buyer's premium related to the online sales platform that you're using. This Buyer's premium includes sourcing of the lot, evaluation of authenticity, storage, sales activity and customer support. The minimum Buyer's premium for this lot is £12.00.