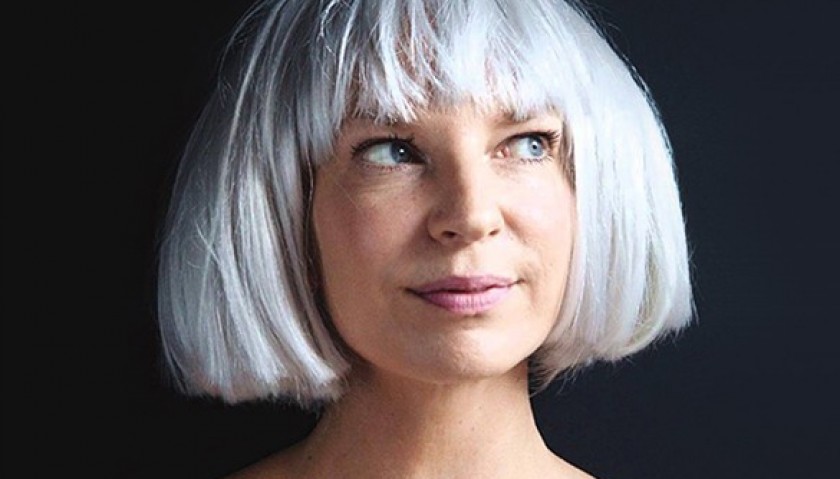 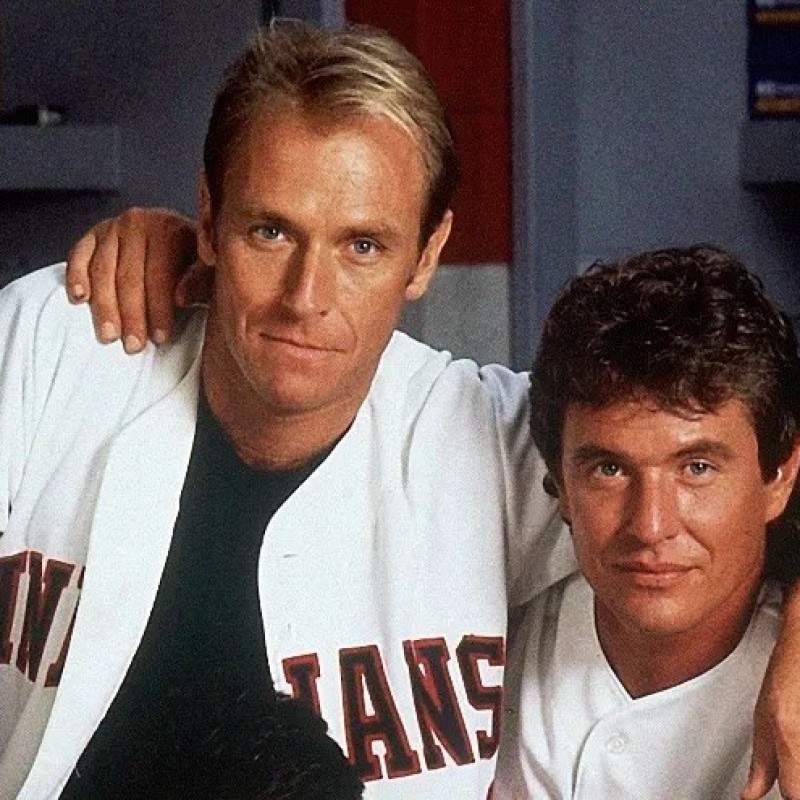 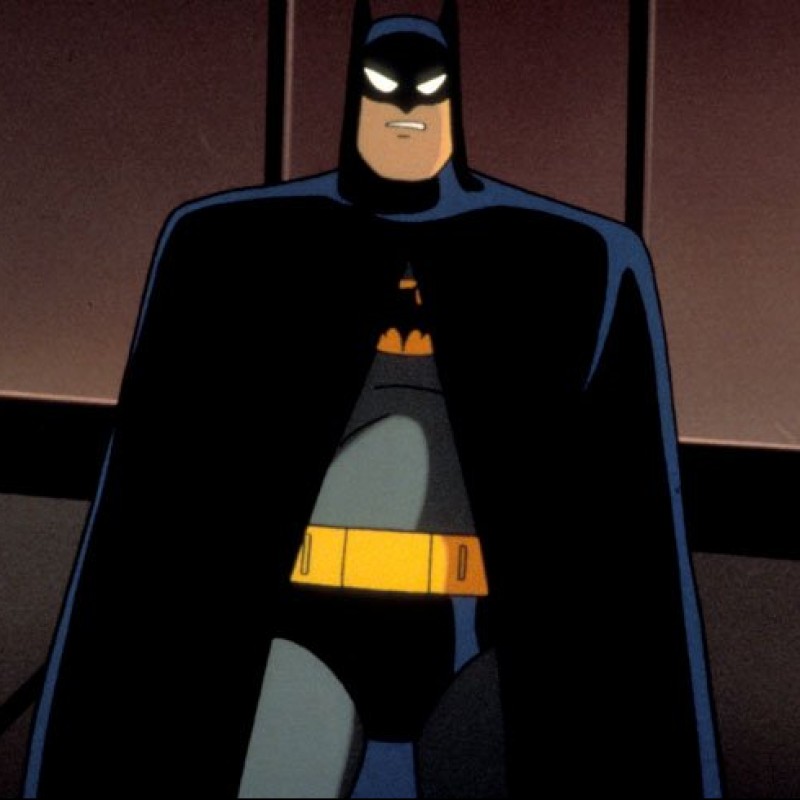 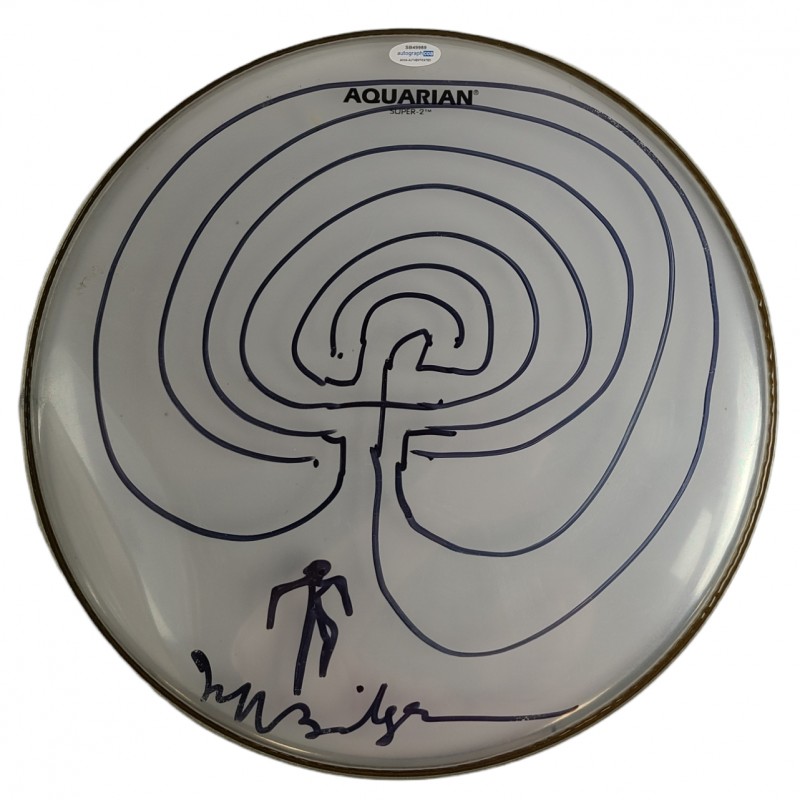 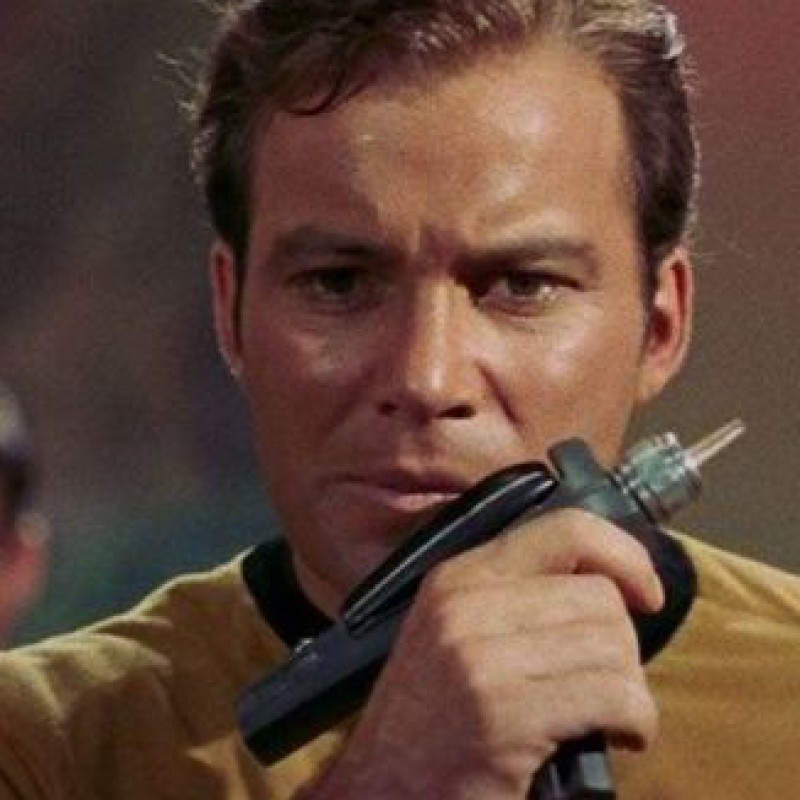 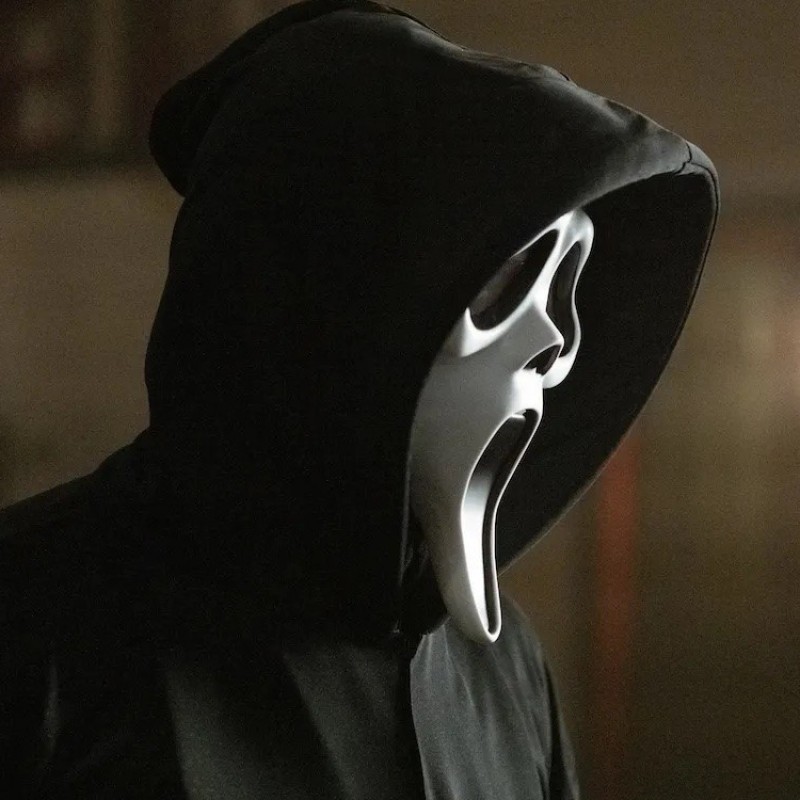 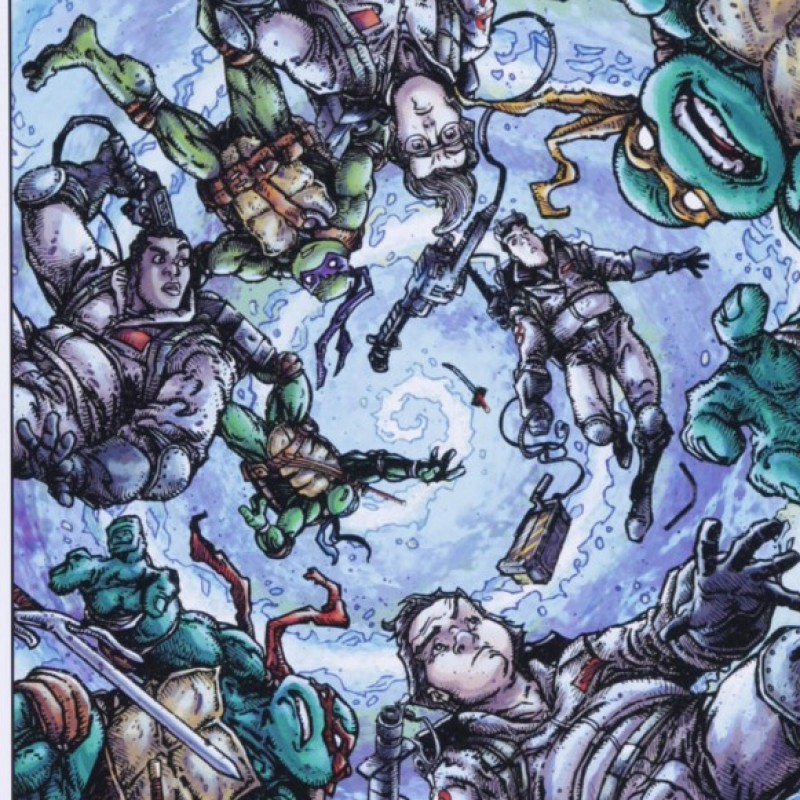 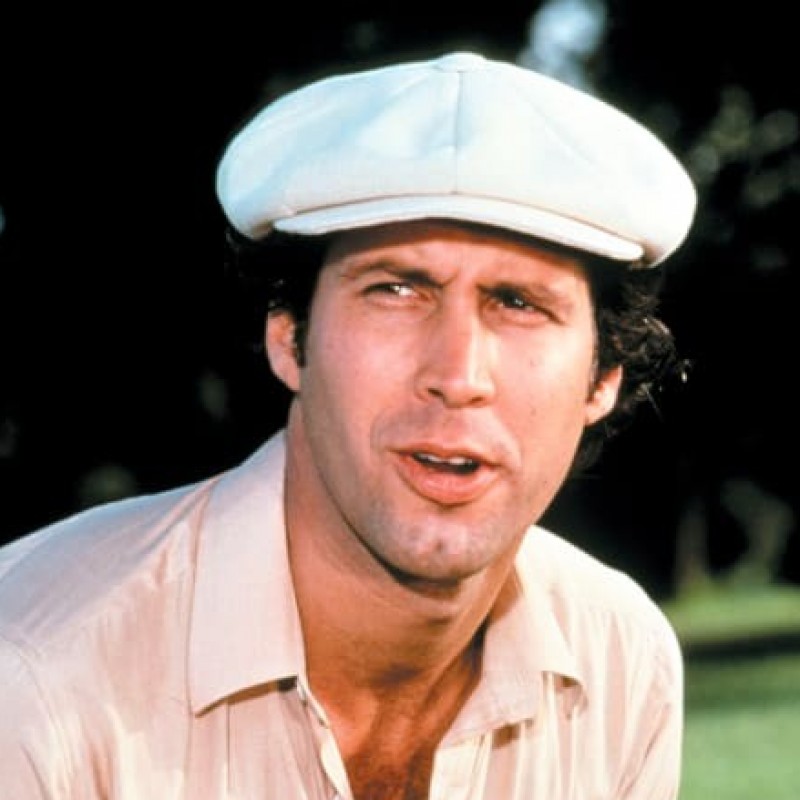 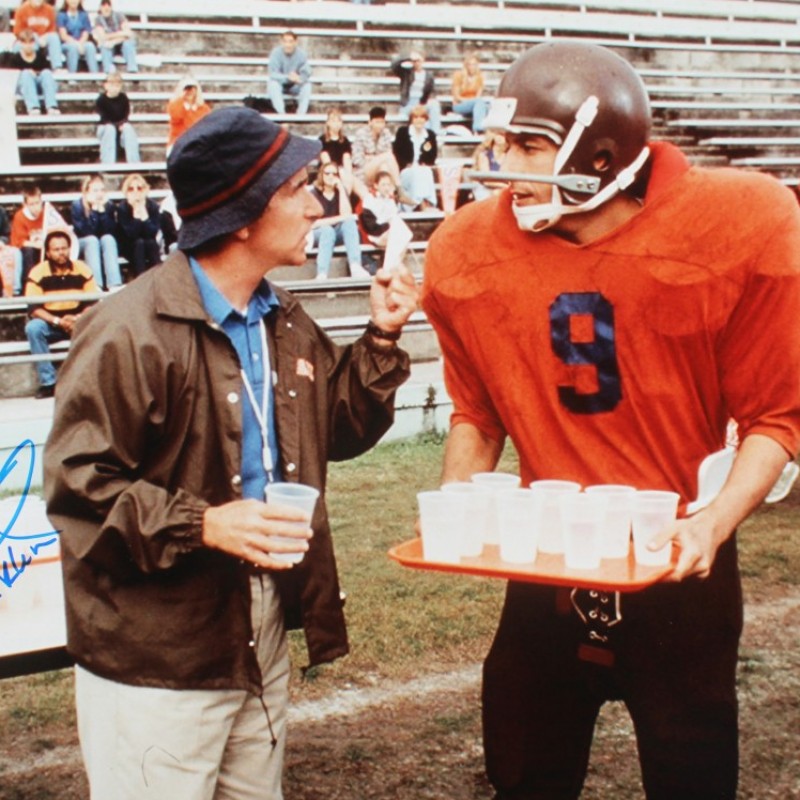 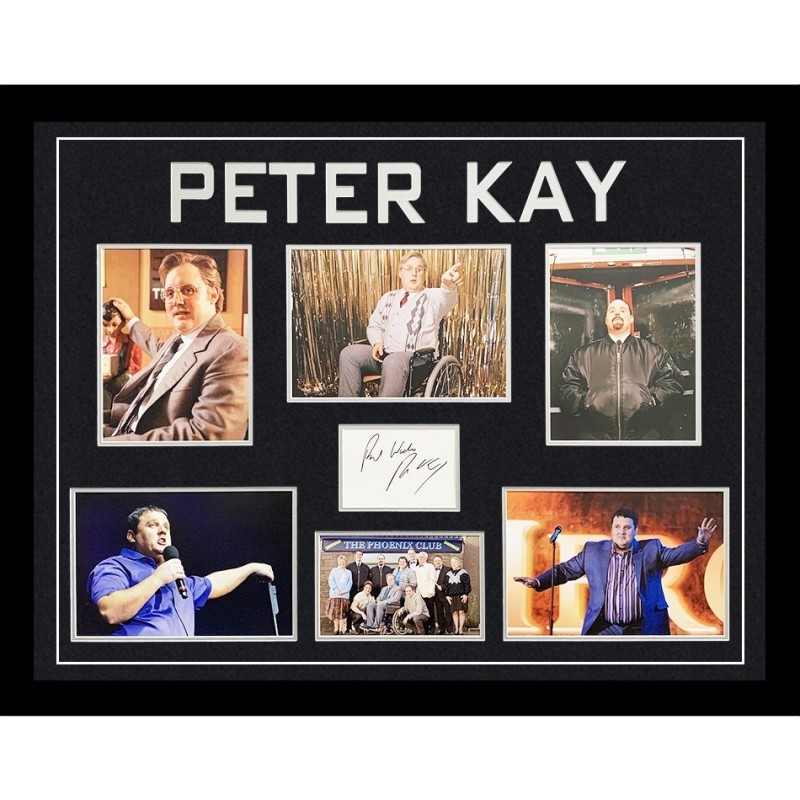 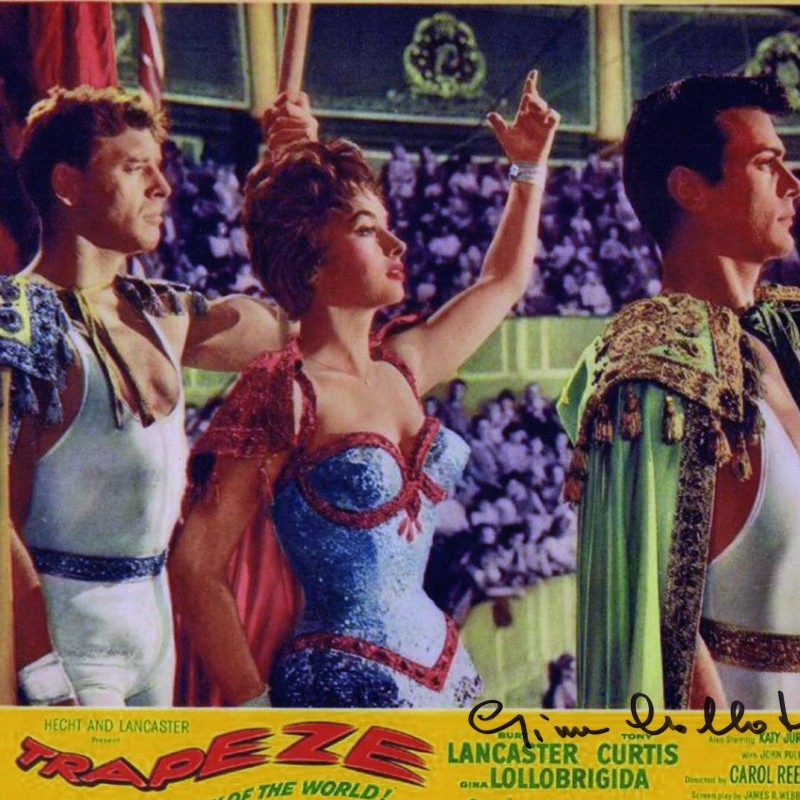 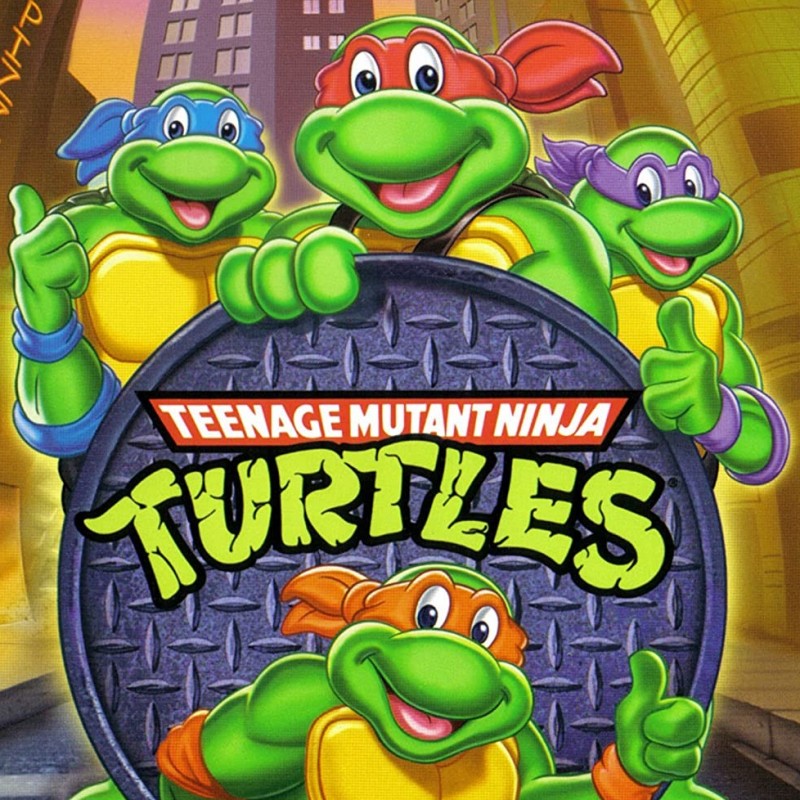 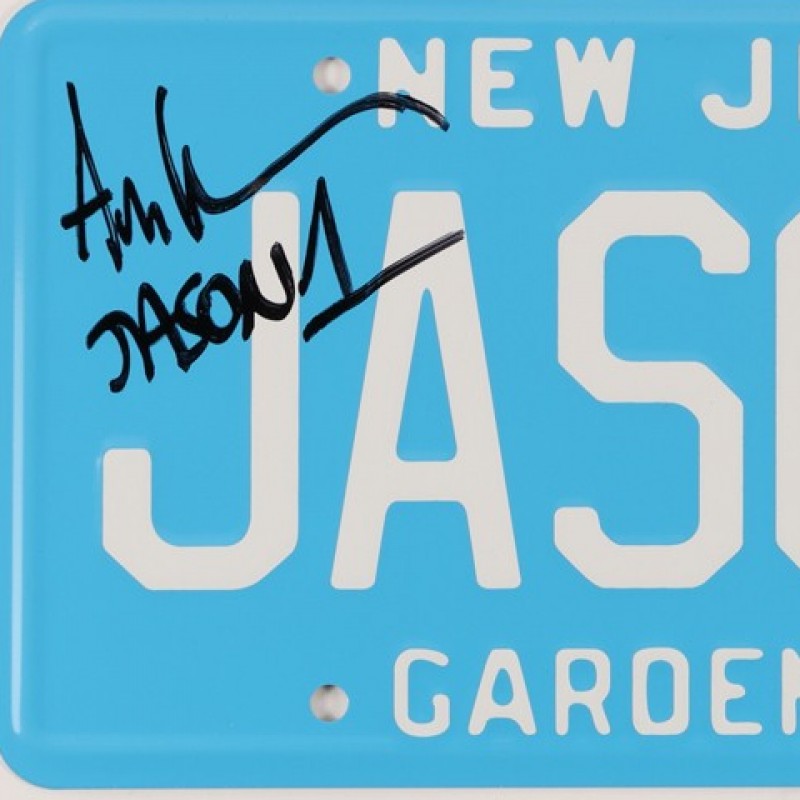 Sia Kate Isobelle Furler, known as Sia, is an Australian musician, music video director and record producer. She has released seven albums and also collaborated with other successful musicians such as Rihanna, David Guetta and Flo Rida.

Her sixth album 1000 Forms of Fear debuted as Number 1 in the US Billboard 200, and her song “Cheap Thrills”, part of her seventh album This Is Acting, was number one single on the Hot 100 list in 2016. She has received multiple awards, such as the MTV Video Music awards, Uk Music Video Awards, Rolling Stone Australia Awards, ARIA Music Awards and APRA Music Awards.

This is the second year that Sia has donated to Small Steps Project, with a signed pair of gorgeous Louboutin heels.  She has taken an extra step by personalising her shoes, writing on them  “with much love”, and drawing a heart.

This auction is subject to a Buyer's premium related to the online sales platform that you're using. This Buyer's premium includes sourcing of the lot, evaluation of authenticity, storage, sales activity and customer support. The minimum Buyer's premium for this lot is £201.50.