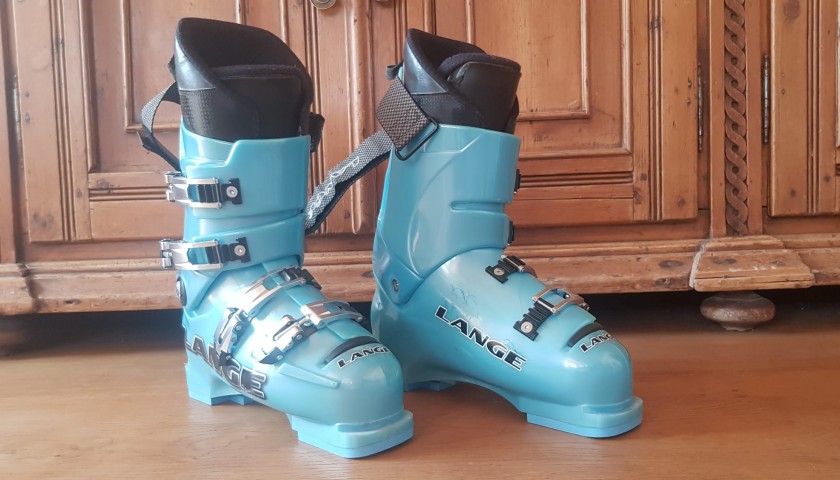 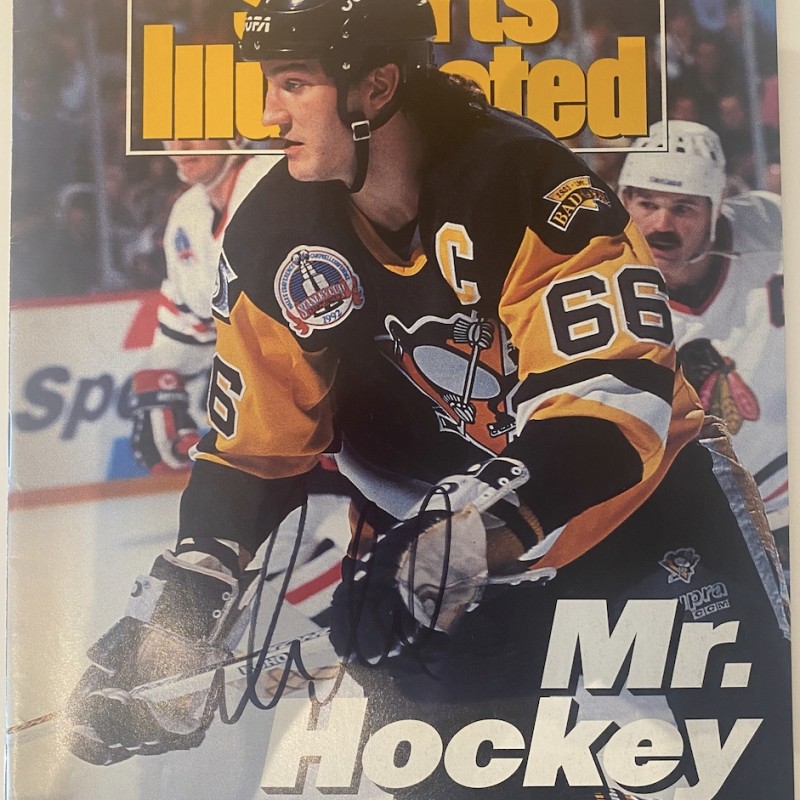 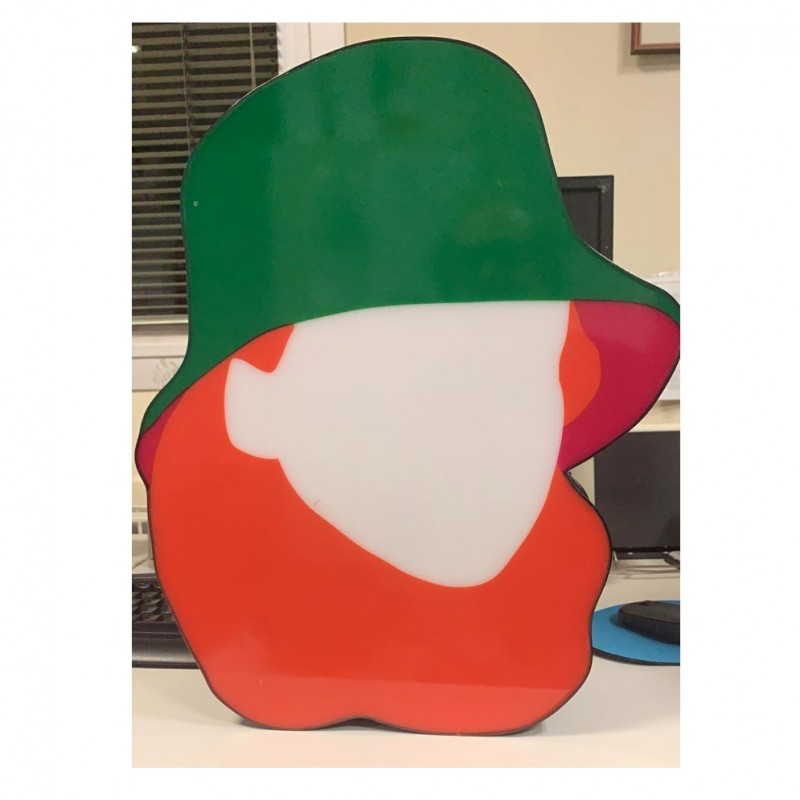 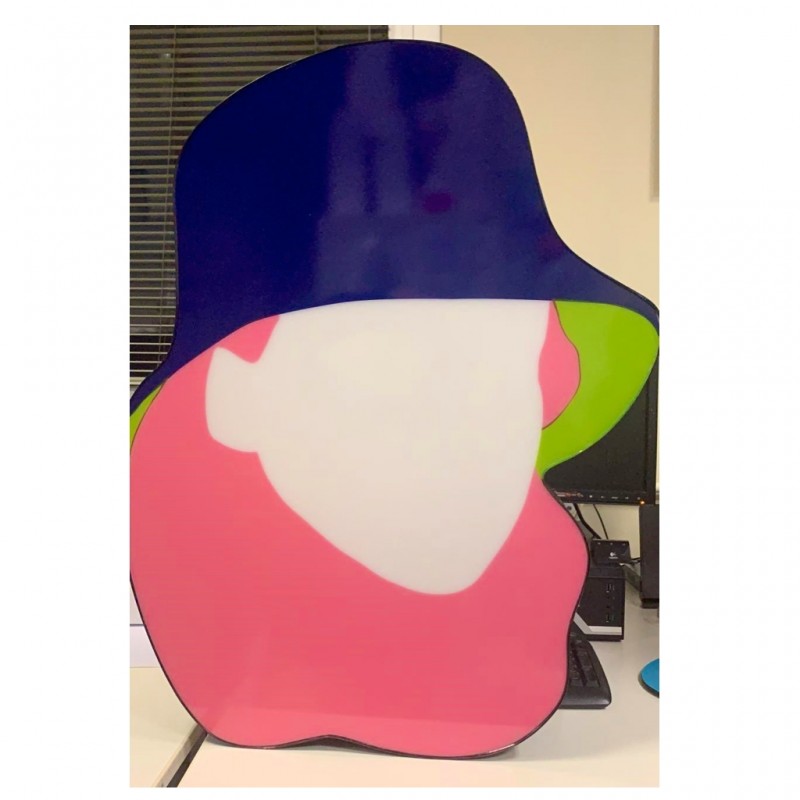 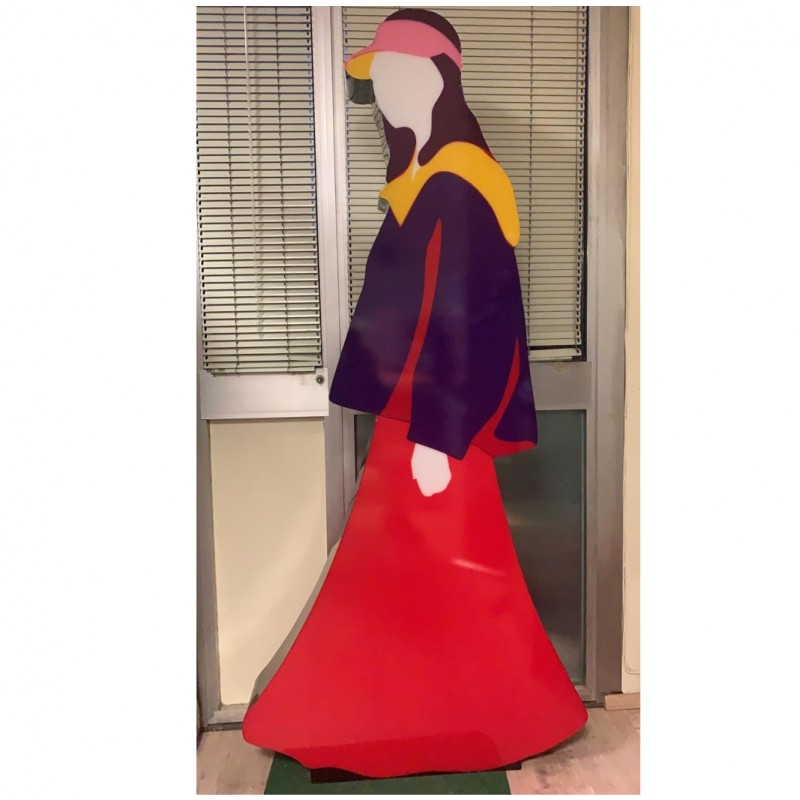 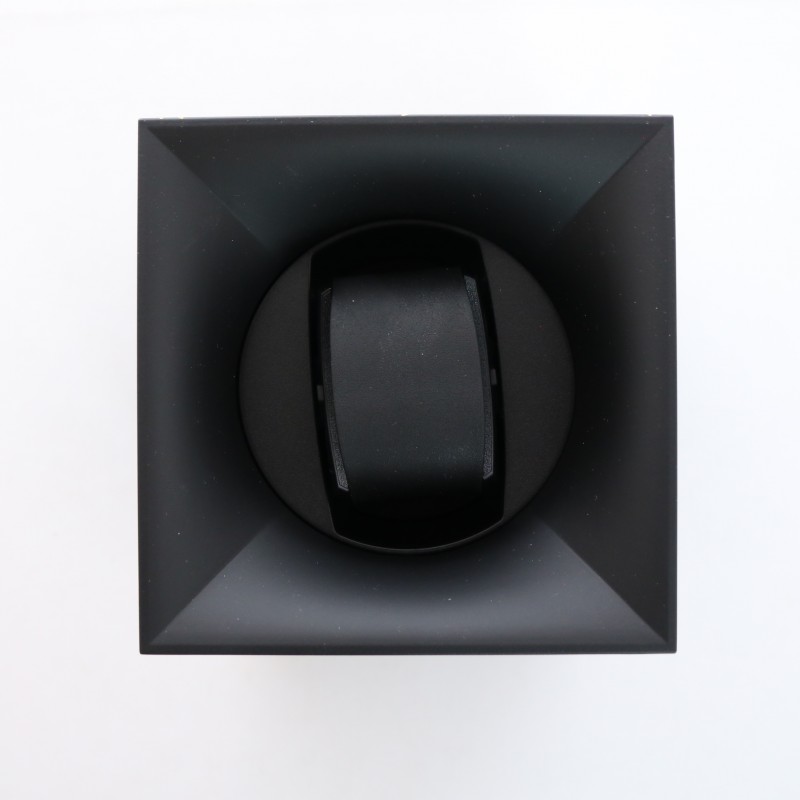 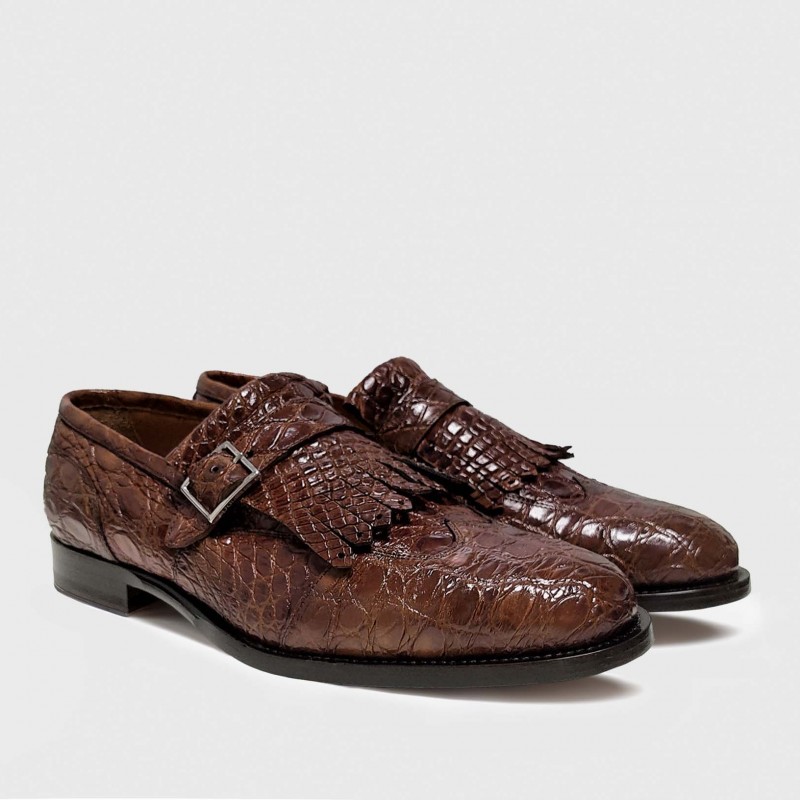 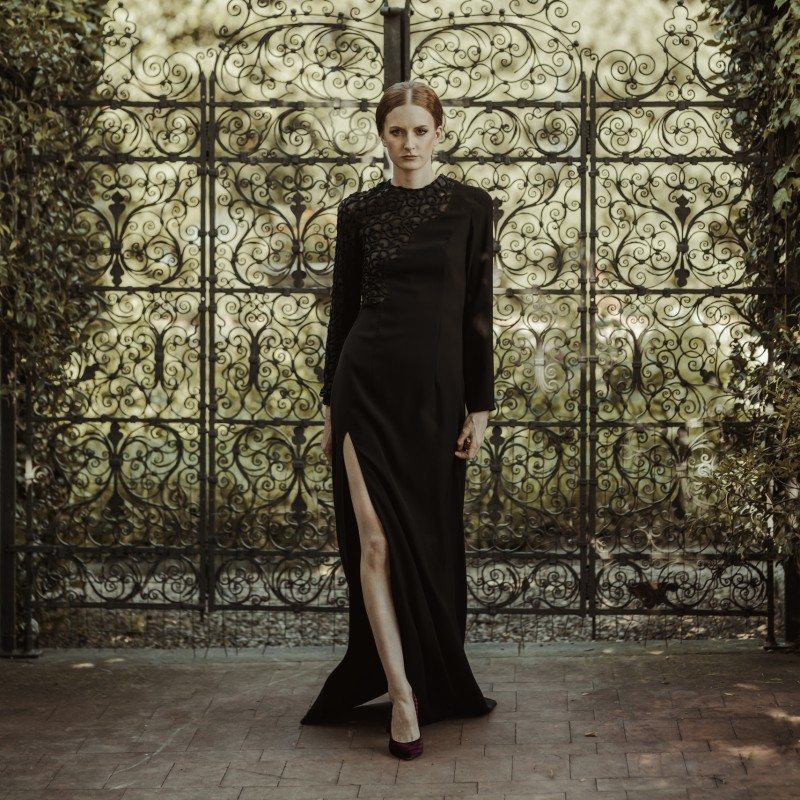 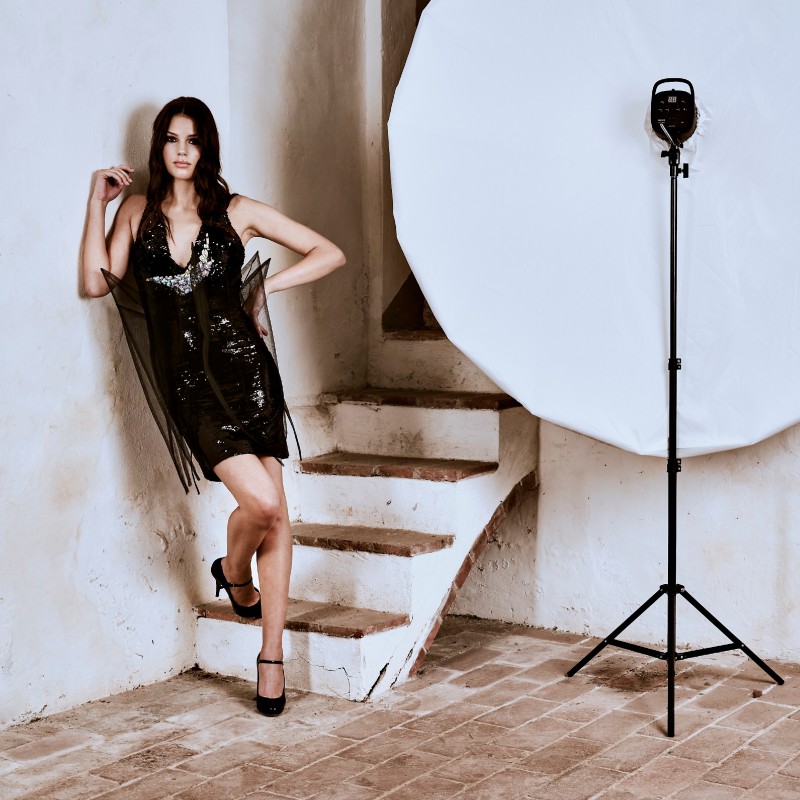 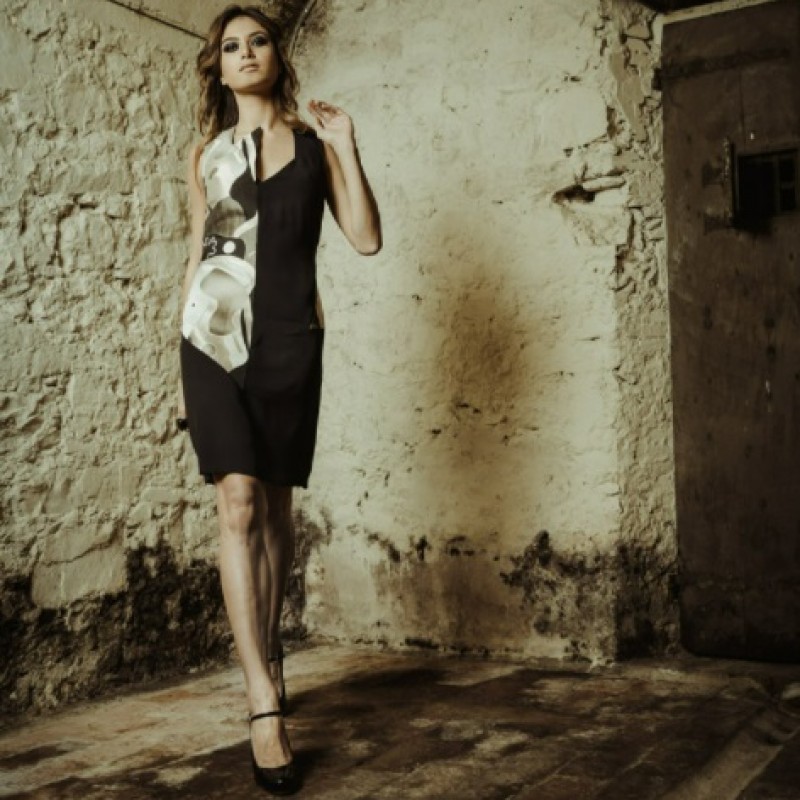 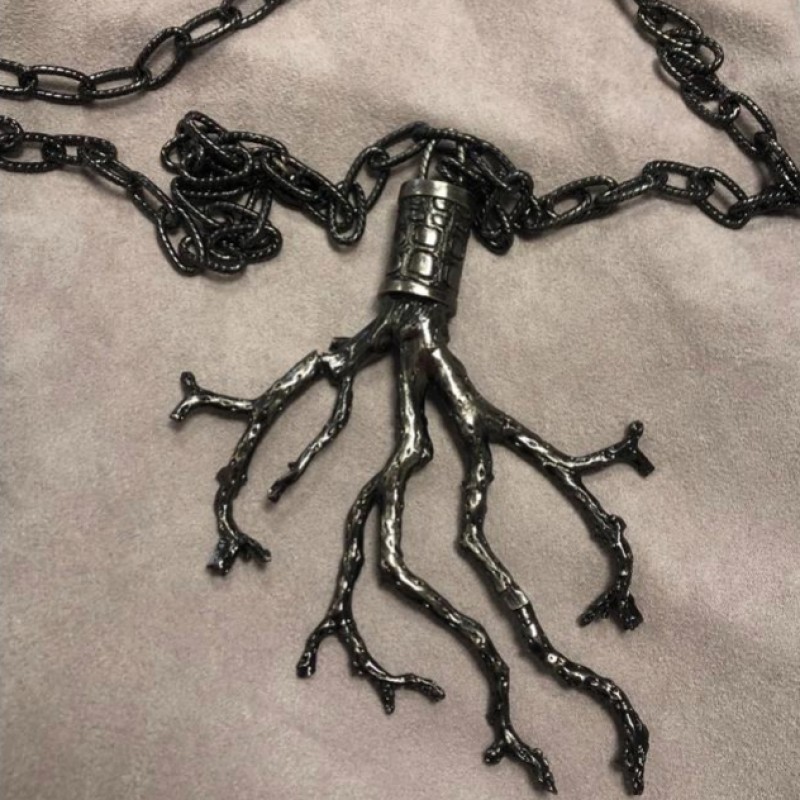 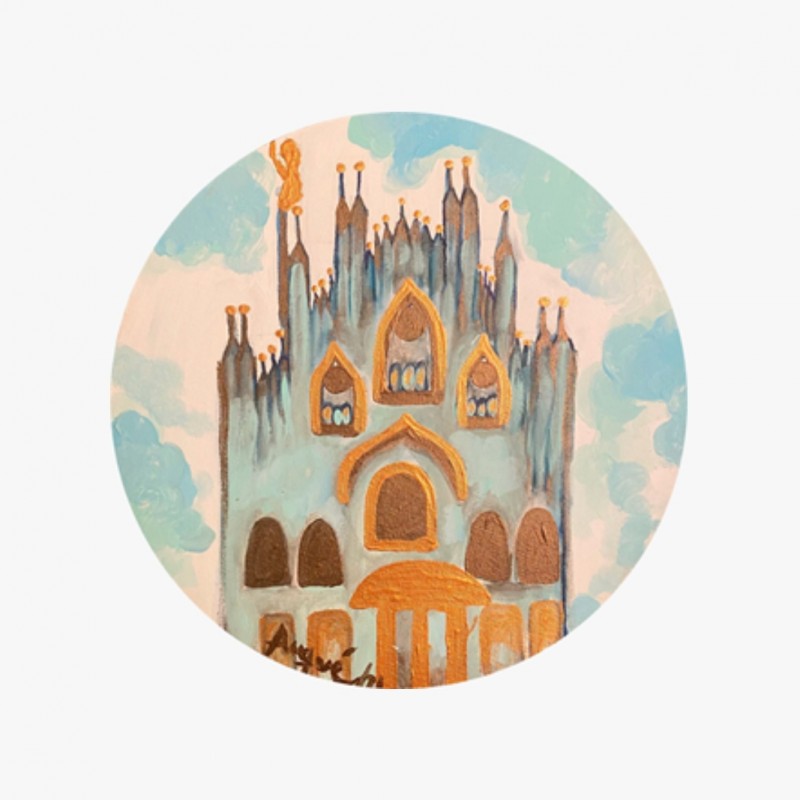 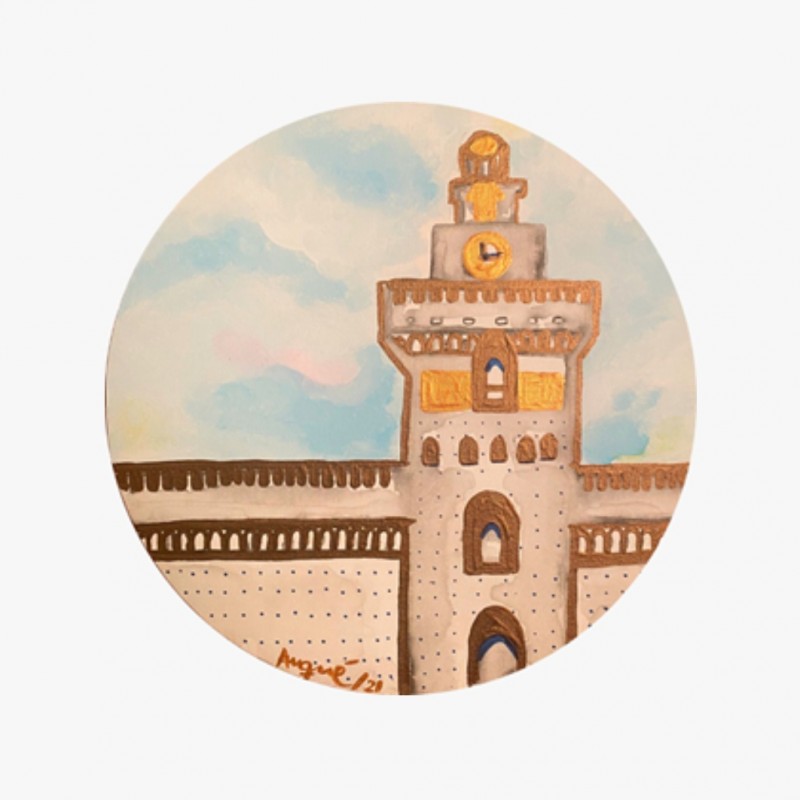 The secret of great skiers is the perfect skis and boot combination. Fully customized details allow the athlete to give their best performance by enhancing their personal qualities. These boots were made specifically for the Ghedina, the champion of gliding and daring, worn by the Cortina 2021 Ambassador during his last World Cup seasons. So what are the technical features? The toughest plastic on the pistes ... Wearing is believing!

These boots have been signed by Kristian Ghedina.