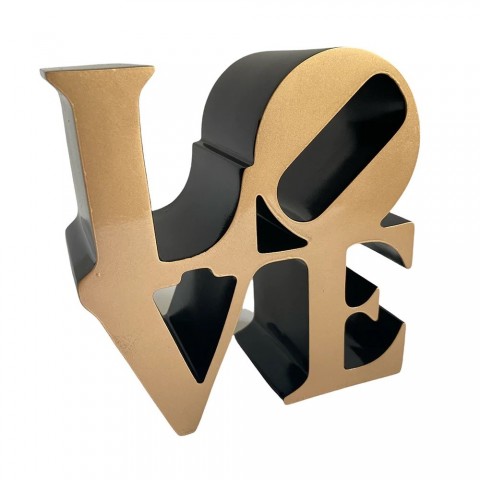 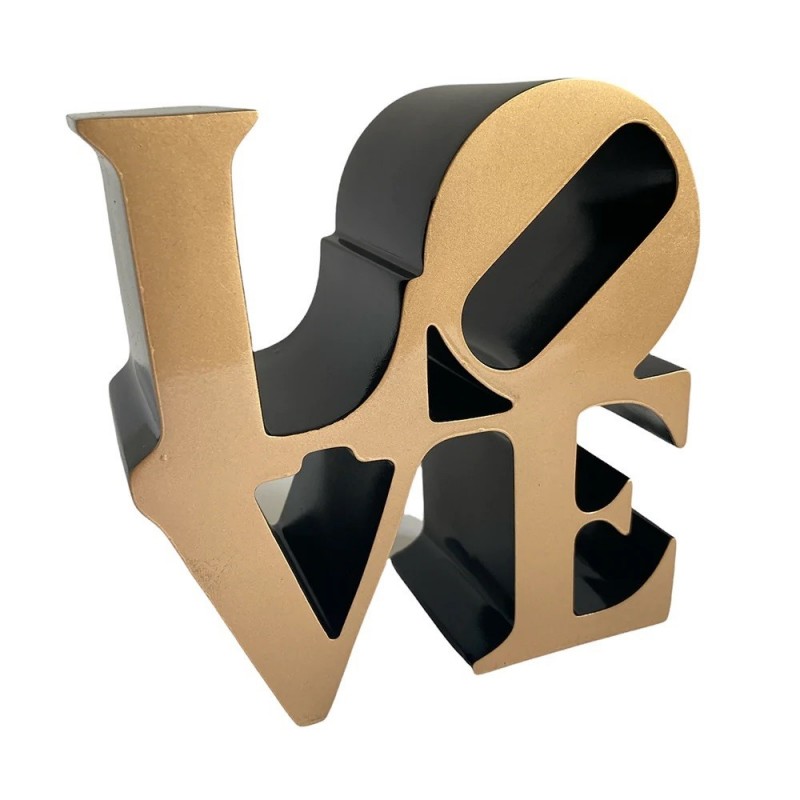 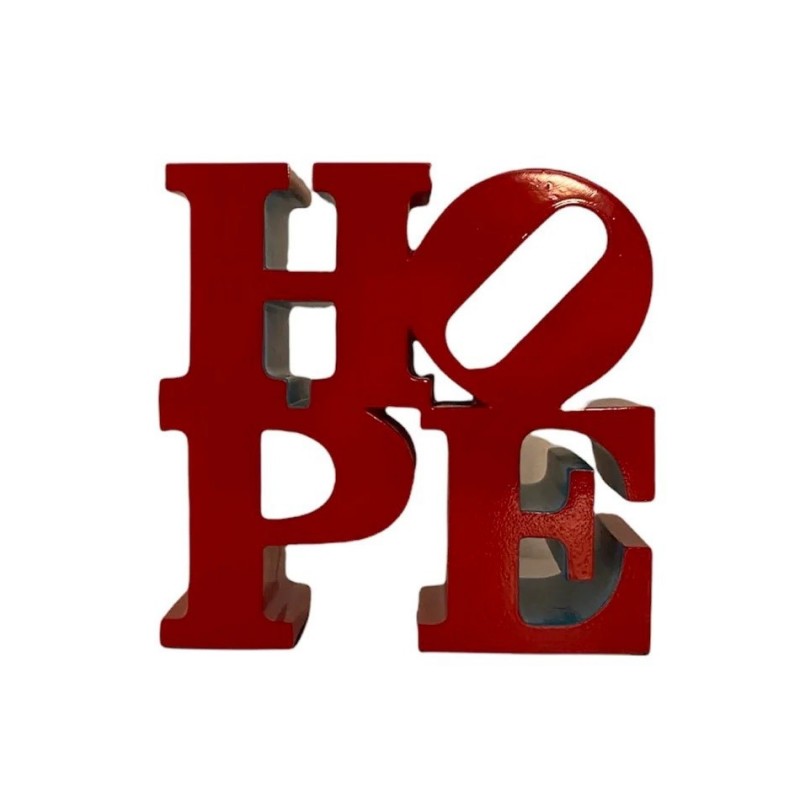 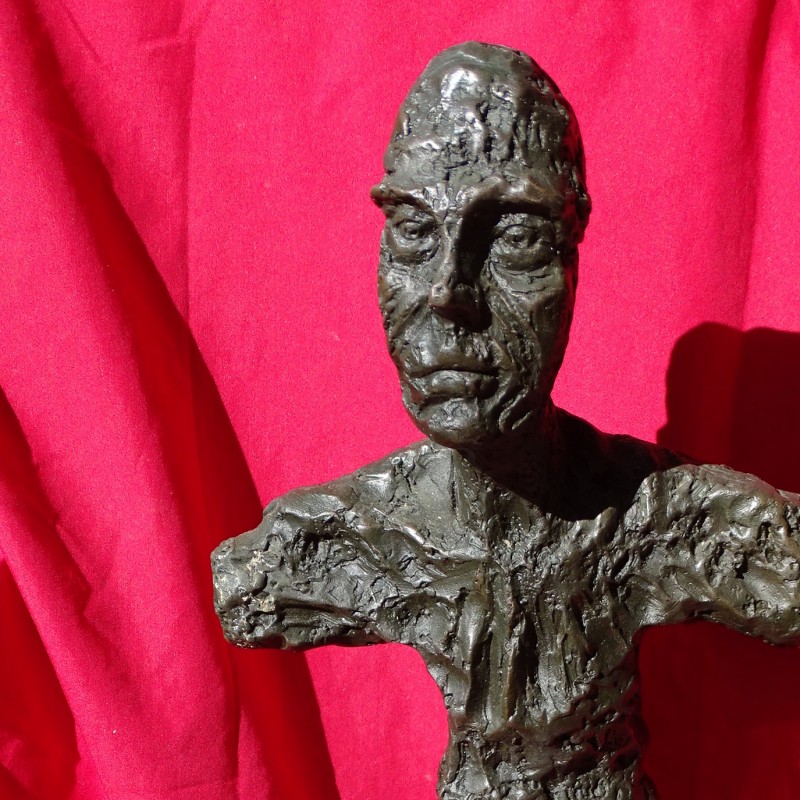 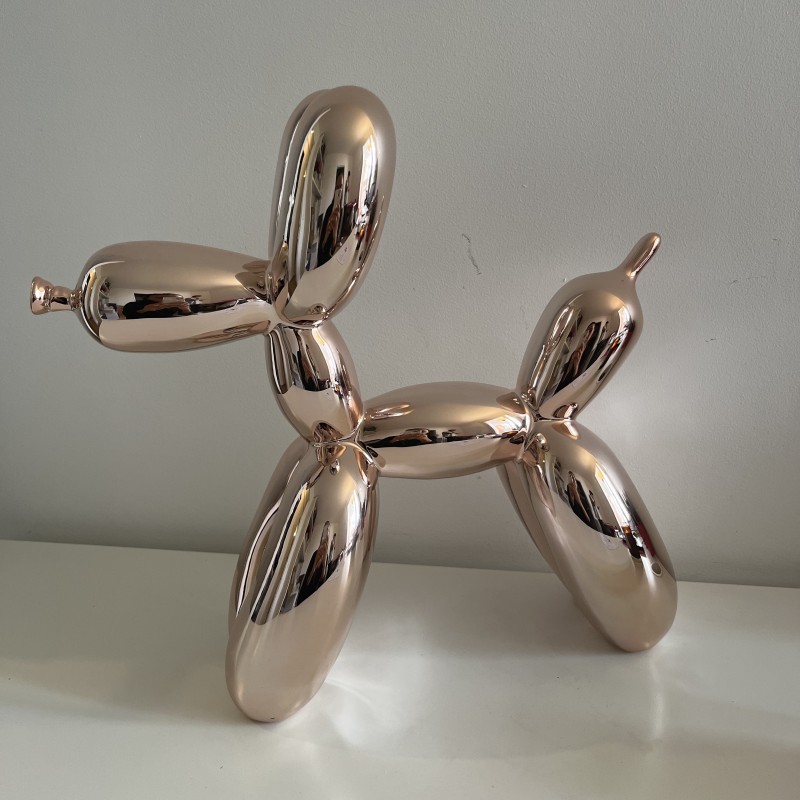 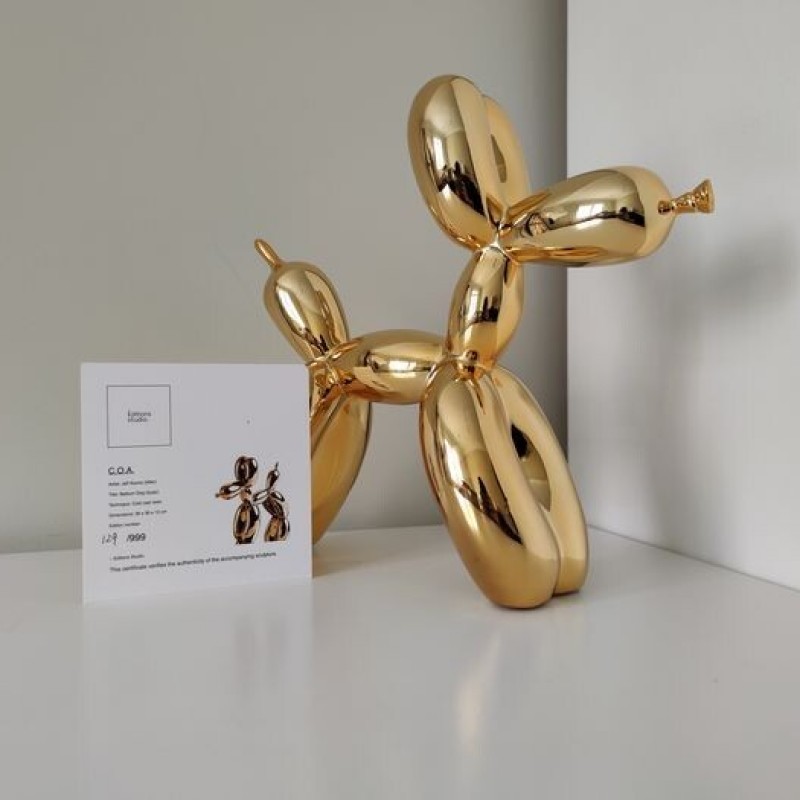 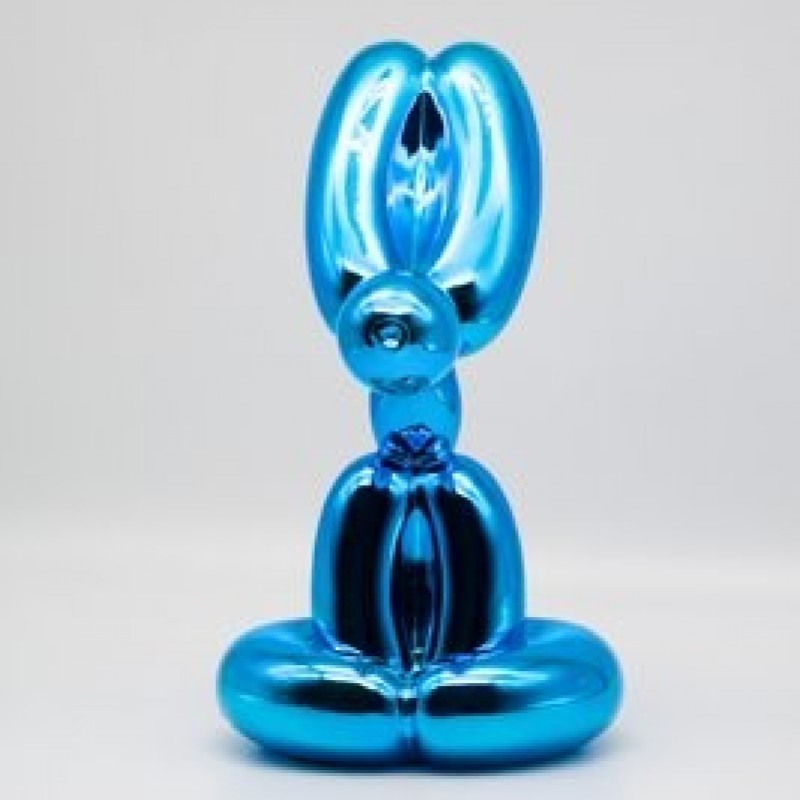 An original work by the American visual artist Robert Indiana & Editions Studio, in a limited edition of 500 copies.

Take home this splendid after work by artist Robert Indiana! An object halfway somewhere between contemporary art and design that will add to your collection!

Robert Indiana (New Castle, Indiana, USA, 1928) once said he considered himself to be the least pop of the pop artists. He would like to think of his work primarily as autobiographical. Indiana, although at times used literary and historical references in his artworks, he championed the written word in art. Language with a social message has been his defining mantra. Robert Indiana’s works LOVE and HOPE are undoubtedly the artist’s most recognized and sought after pieces, having taken on an iconic status. The exaggerated use of scale seen in the oversized lettering and the bold colouring may be characteristic of the Pop Art era during which these artworks came to light, yet it would be reductive to suggest that it is simply the eye-catching quality of Indiana’s sculptures that has allowed them to transcend their own time into ours today. The timelessness of the sculptures can only be attributed to Indiana’s encapsulation of the basic human desire to feel and experience the joys of love and hope, an understanding that speaks universally to spectators across the world.