Staff Polo Shirt and T-Shirts from the U2, Bruce Springsteen and Rolling Stones Tours 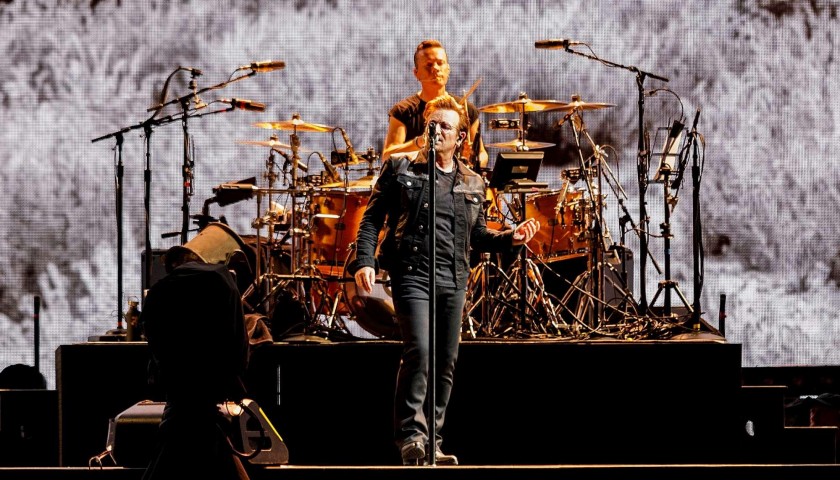 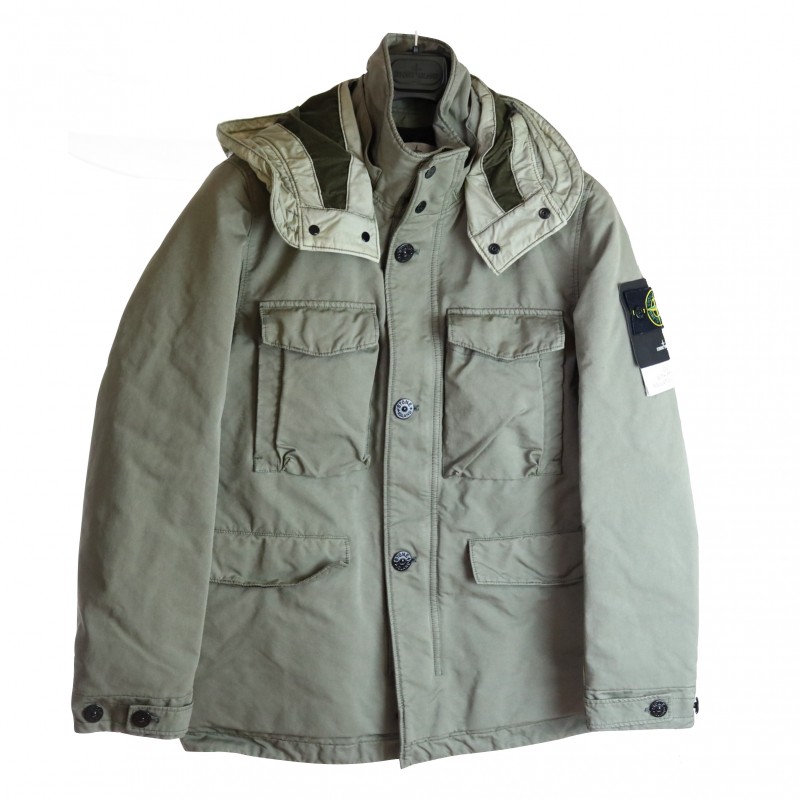 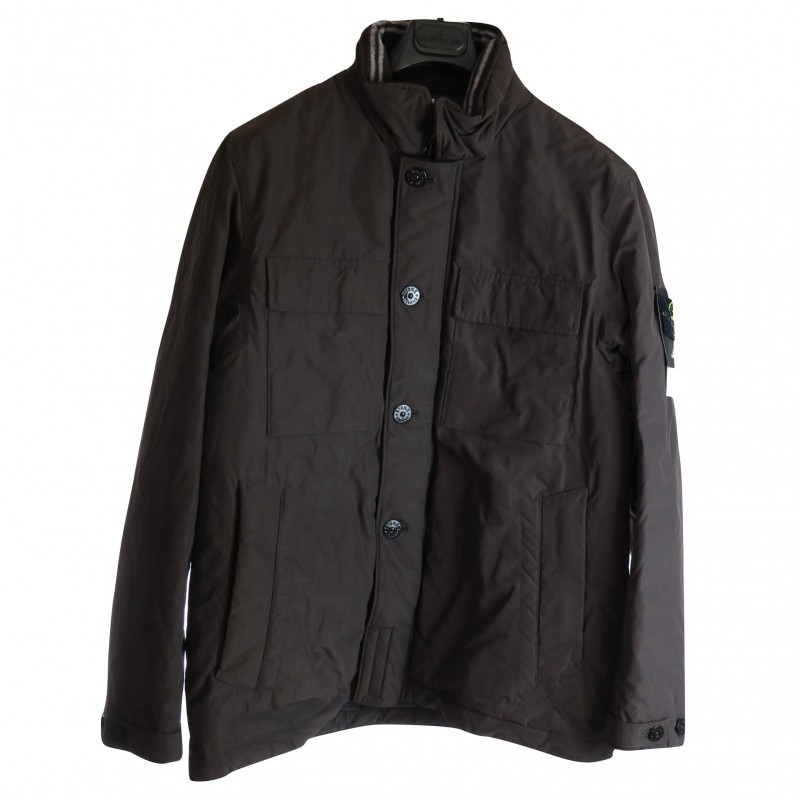 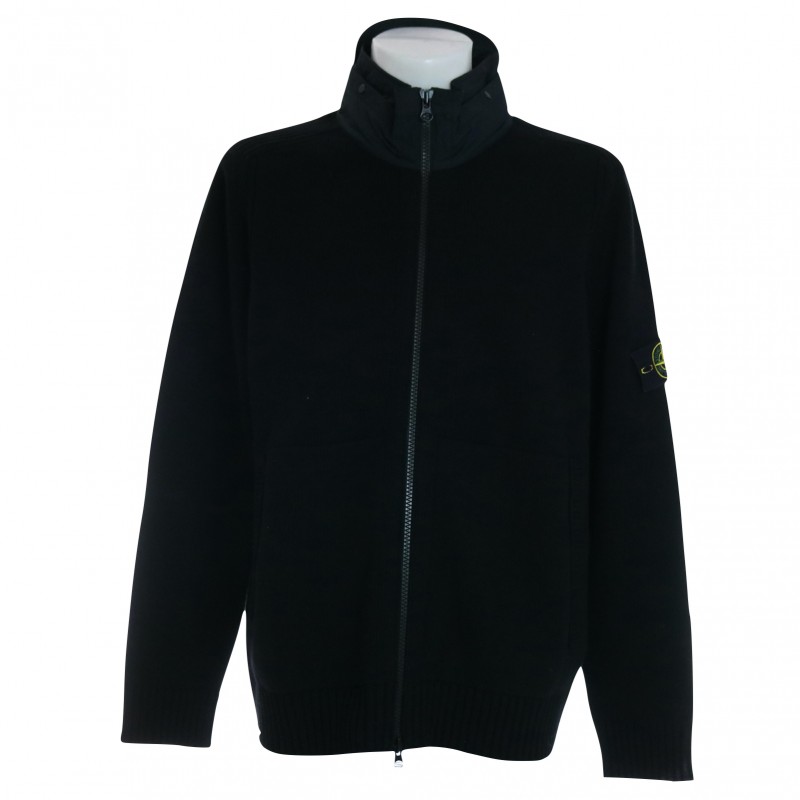 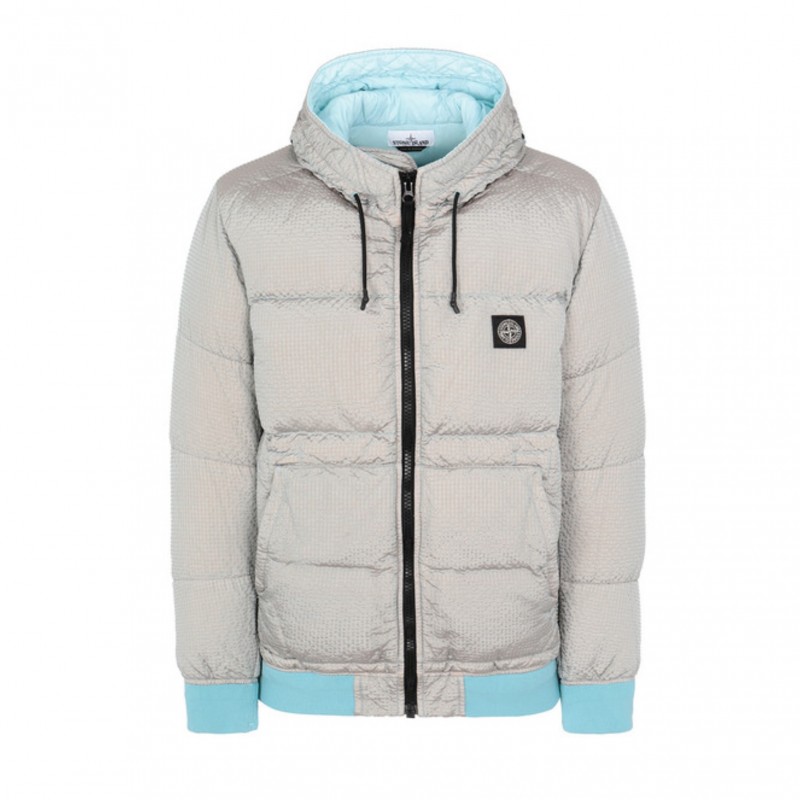 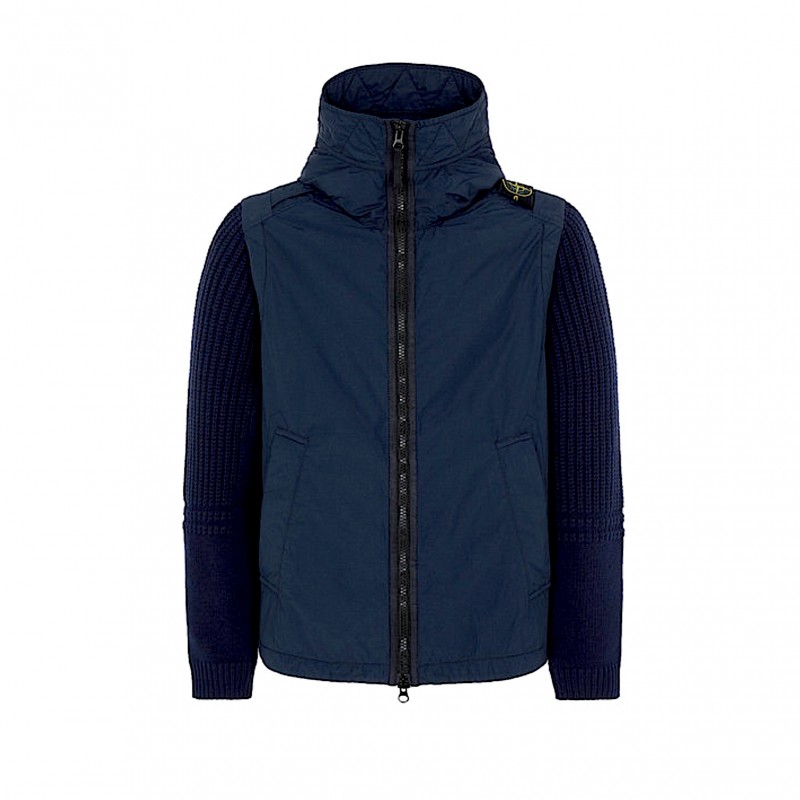 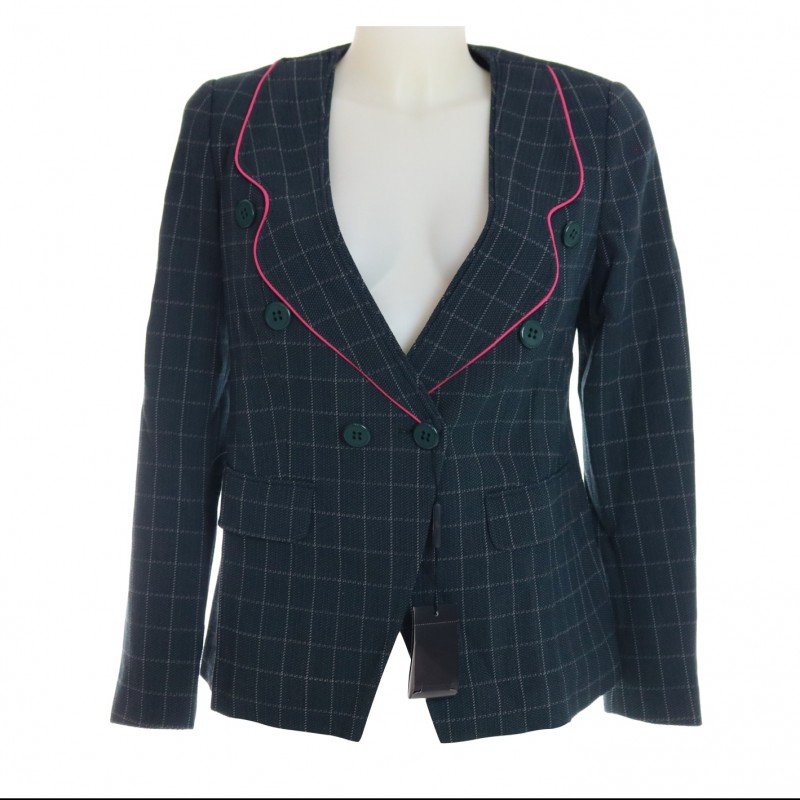 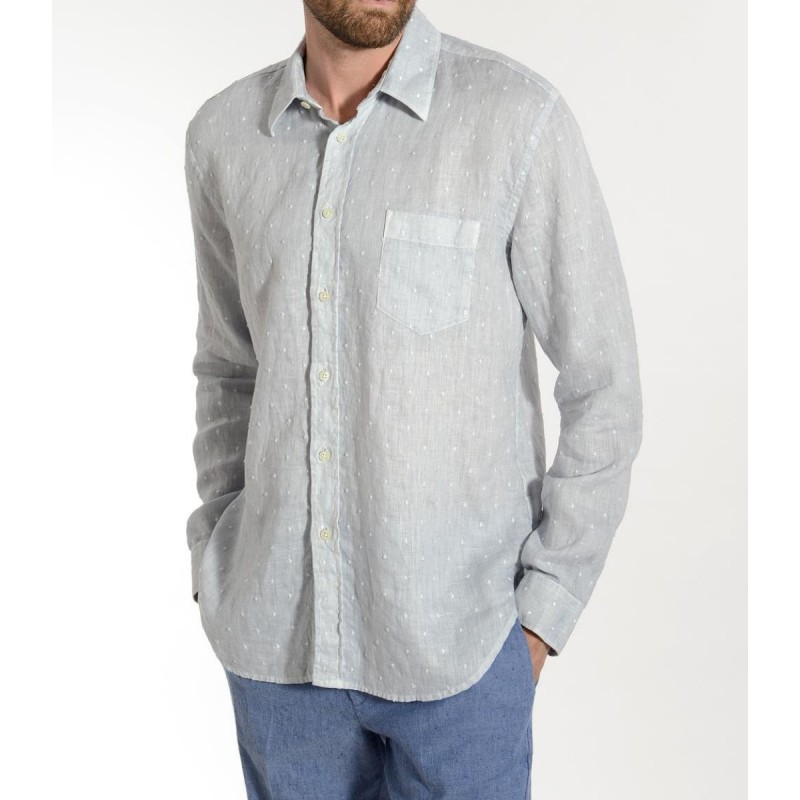 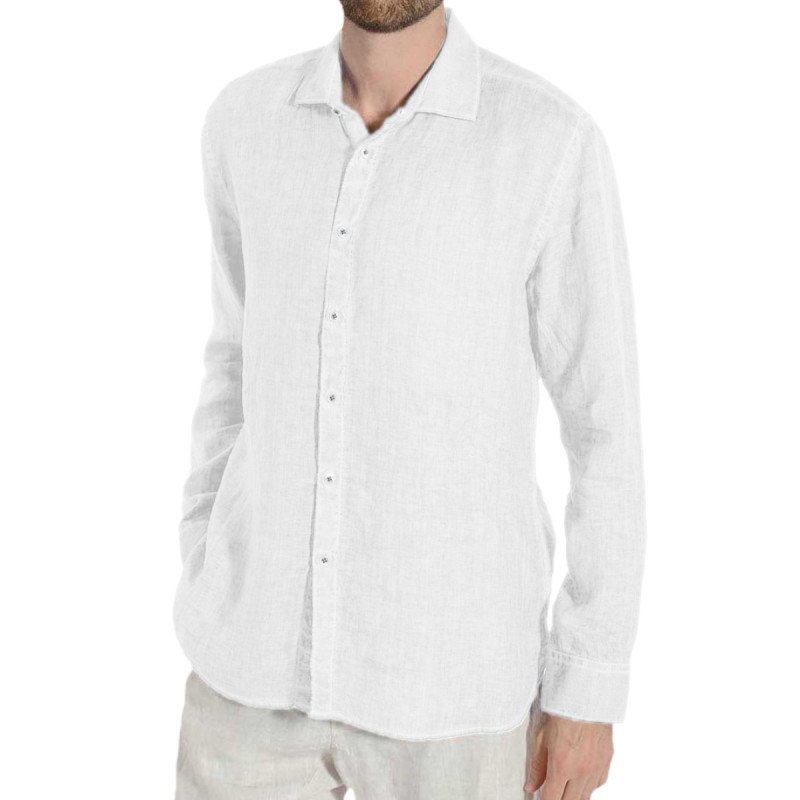 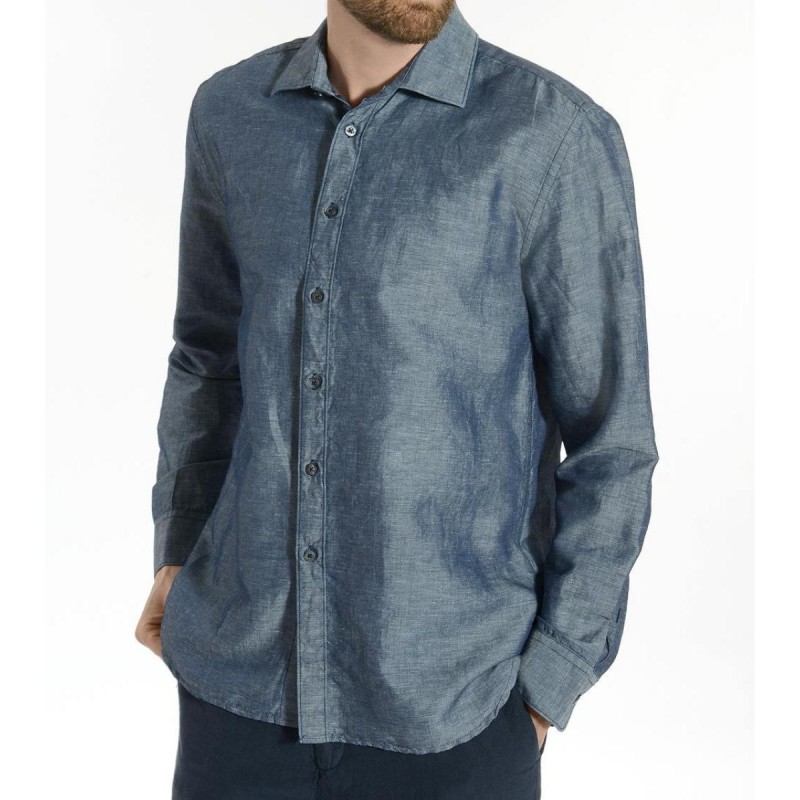 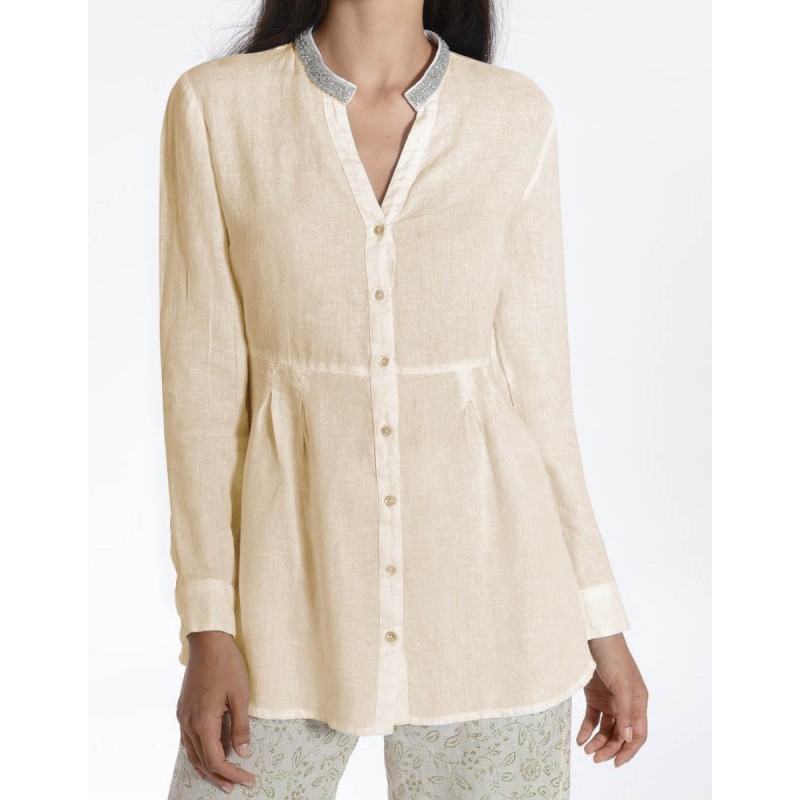 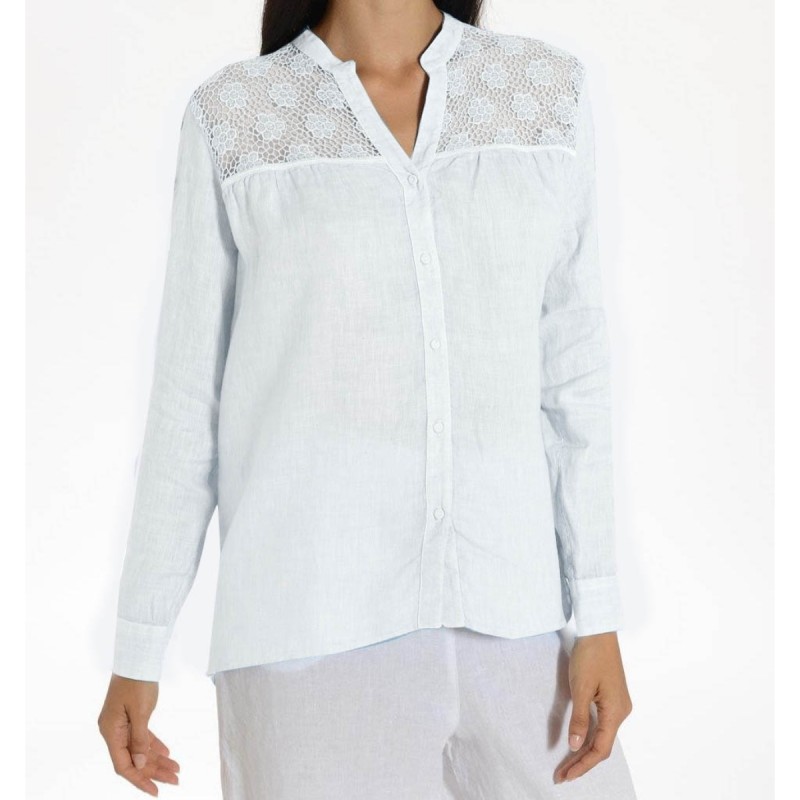 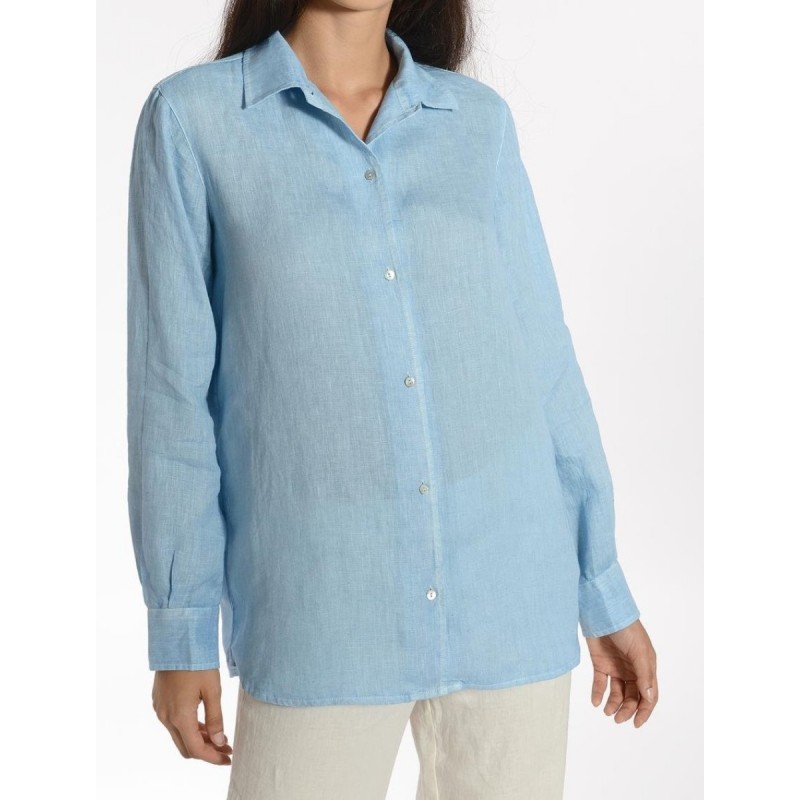