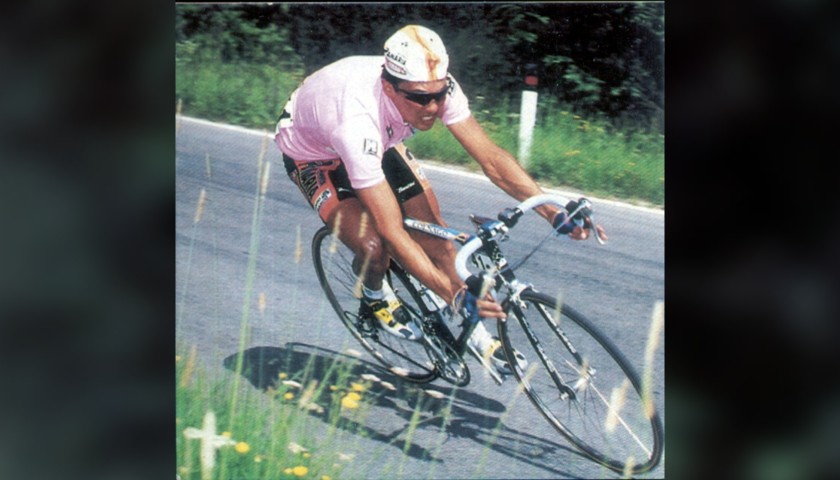 Tonkov has signed the jersey, making it unique.

Over the course of his career Tonkov racked up a total of 36 victories. He was one of Marco Pantani's rivals: his duels against the "Pirate" during the 1998 Giro d'Italia are unforgettable. In 1995 he won the Tour de Suisse and in 2000 he finished third in the Vuelta a España. 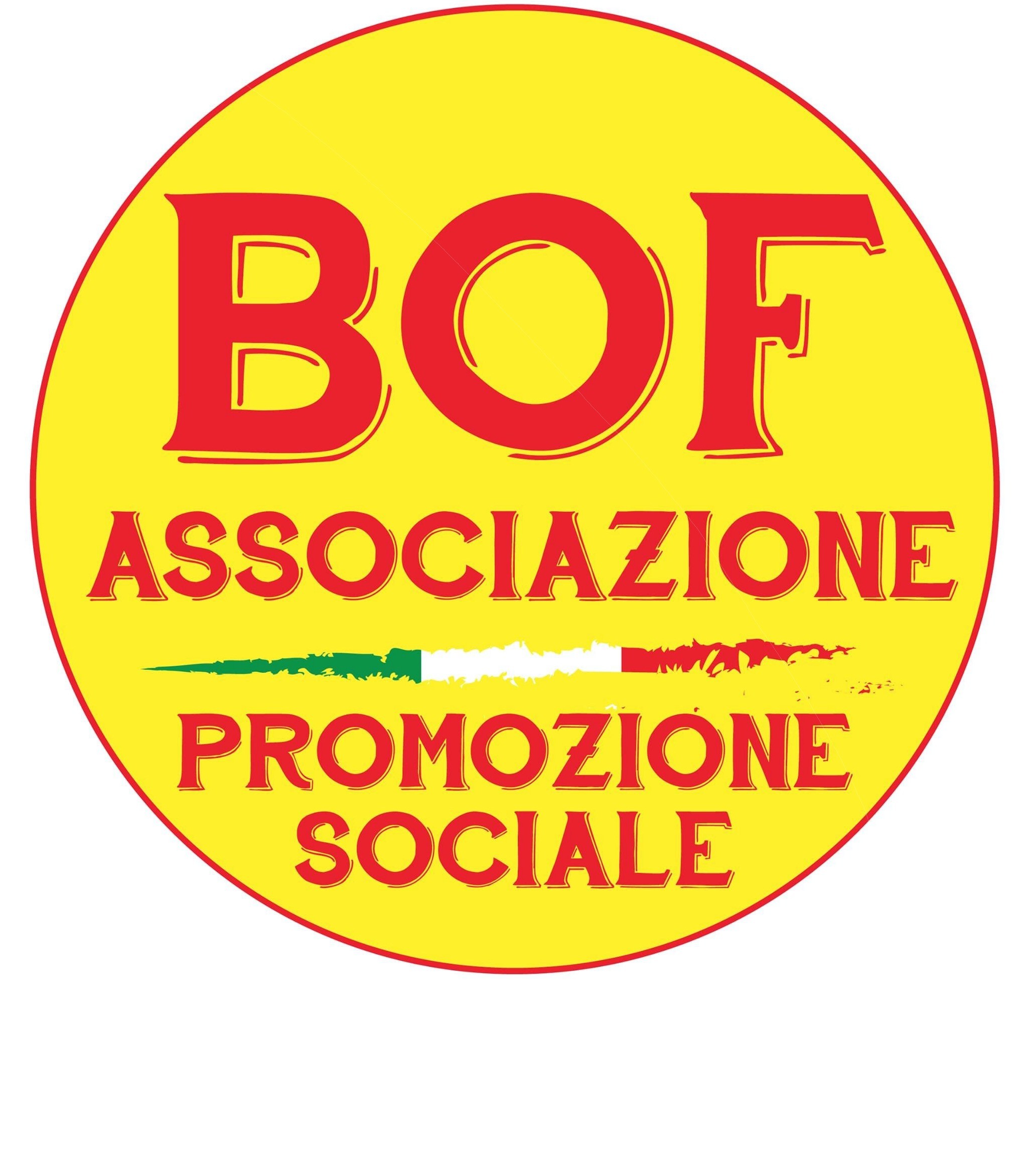 This auction is subject to a Buyer's premium related to the online sales platform that you're using. This Buyer's premium includes sourcing of the lot, evaluation of authenticity, storage, sales activity and customer support. The minimum Buyer's premium for this lot is €38.00.