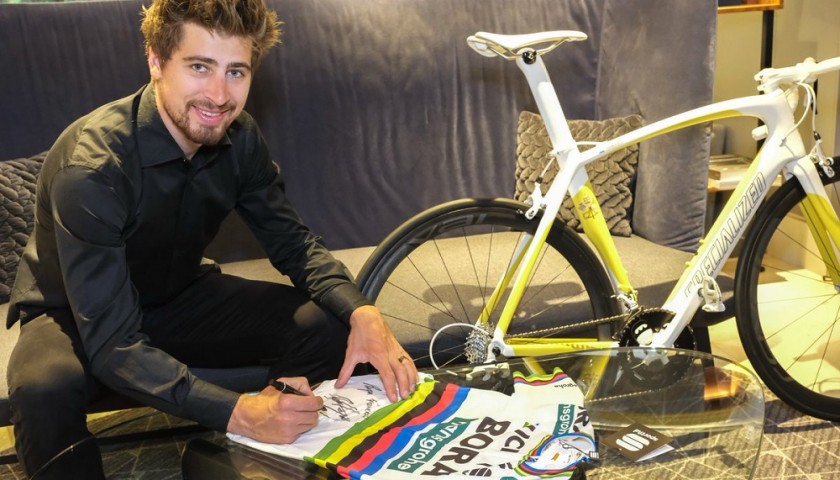 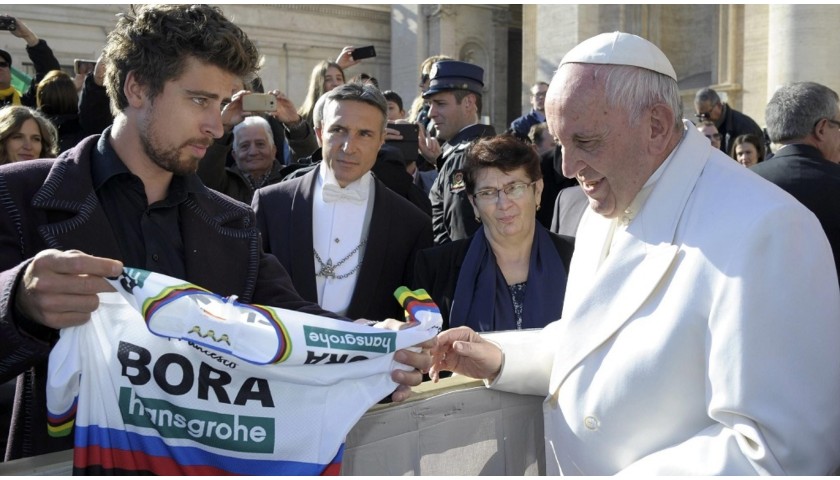 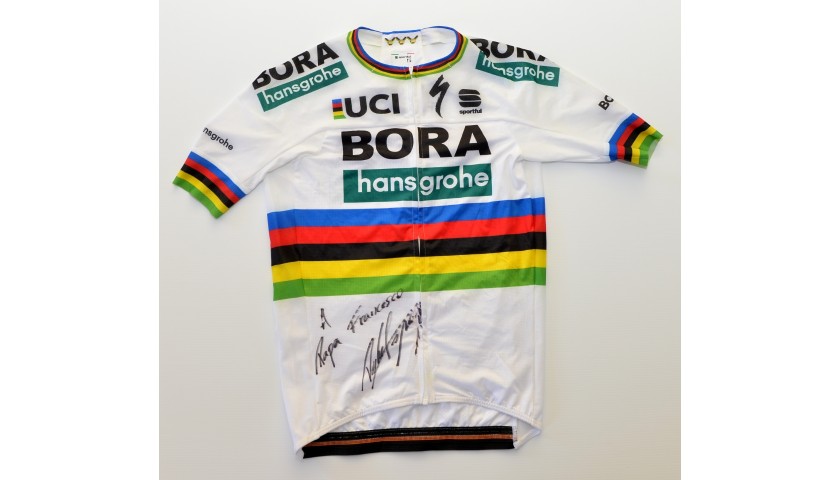 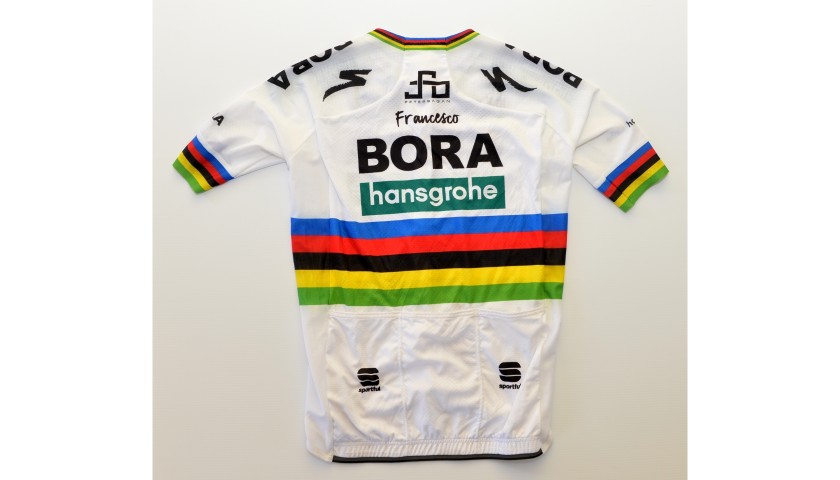 The jersey has been signed on the front by Sagan, making it unique.

Considered one of the most talented athletes in world cycling, Peter Sagan was the first rider in history to win three consecutive World Championships in 2015, 2016 and 2017. Among other victories, he won one edition of the Tour of Flanders, one of Paris-Roubaix, twelve stages and seven points rankings at the Tour de France, four stages at the Vuelta a España and a final ranking in the UCI World Tour.

This auction is subject to a service charge related to the online sales platform that you're using. This service charge includes sourcing of the lot, evaluation of authenticity, storage, sales activity and customer support. The minimum service charge for this lot is €44.20.

This auction is subject to a service charge related to the online sales platform that you're using. This service charge includes sourcing of the lot, evaluation of authenticity, storage, sales activity and customer support. The minimum service charge for this lot is €44.20. 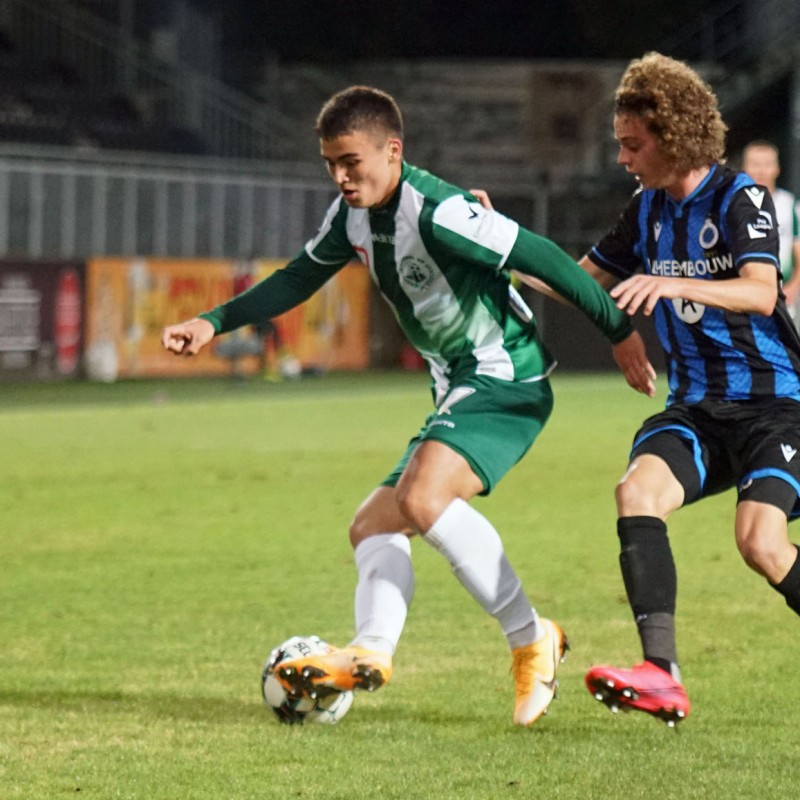 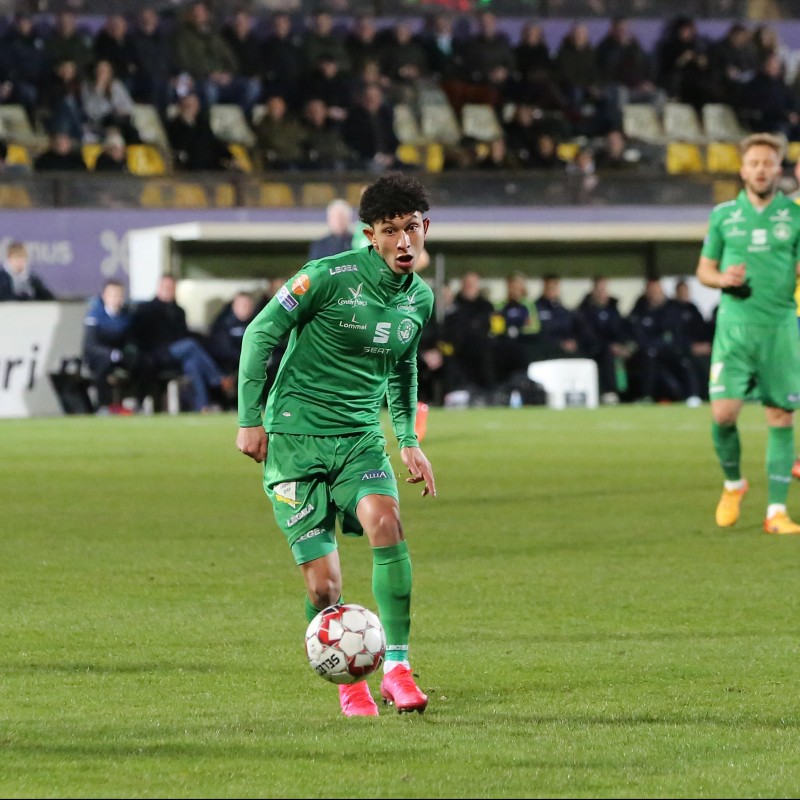 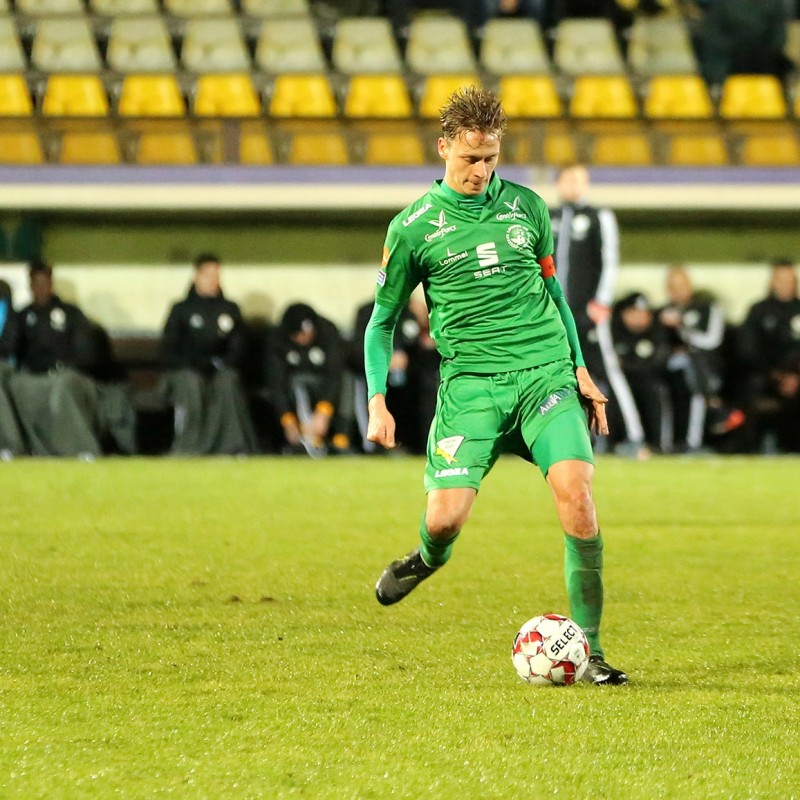 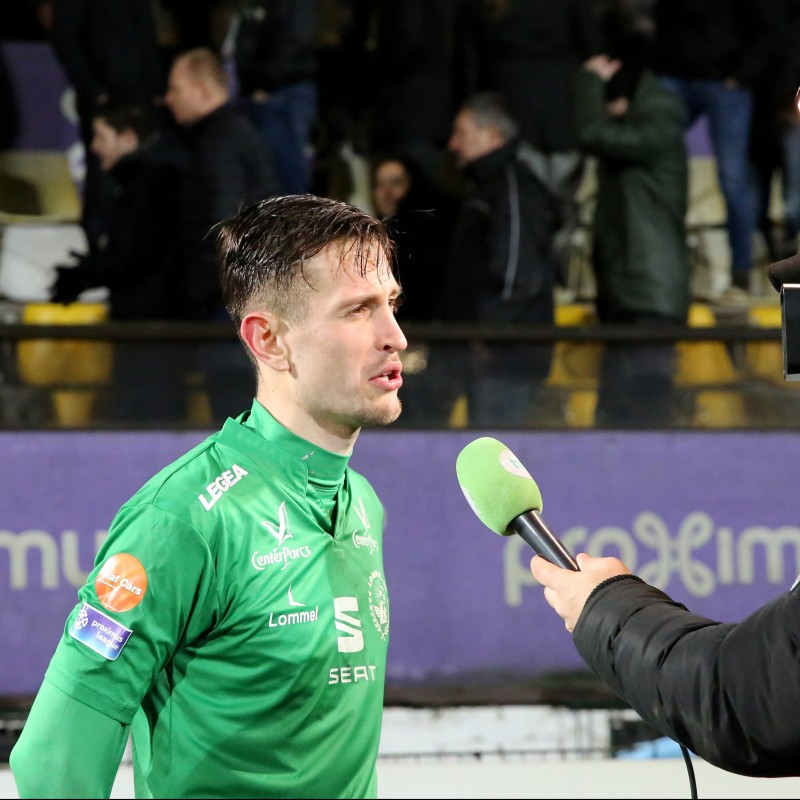 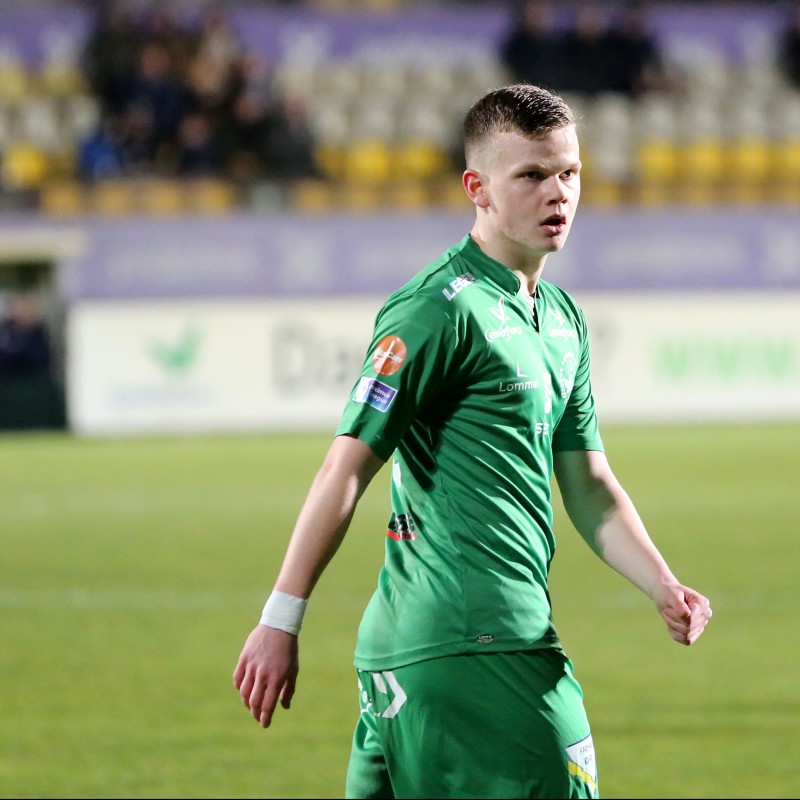 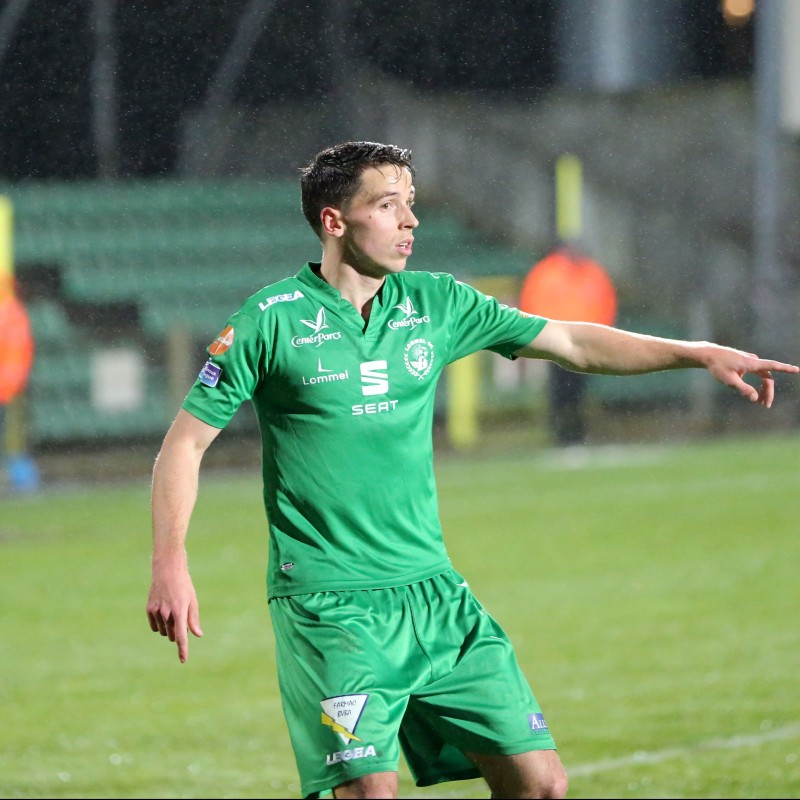 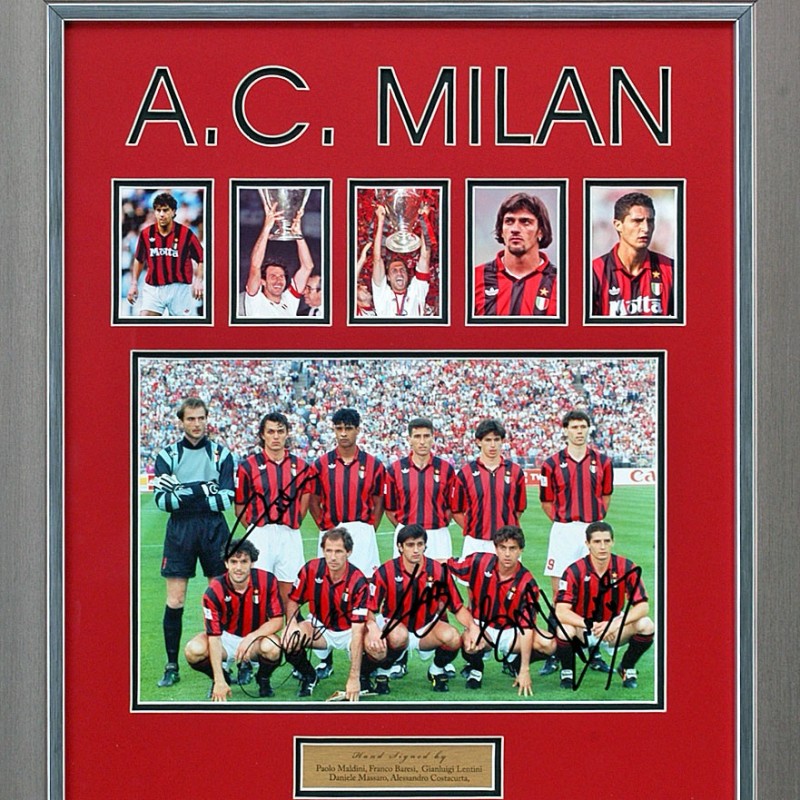 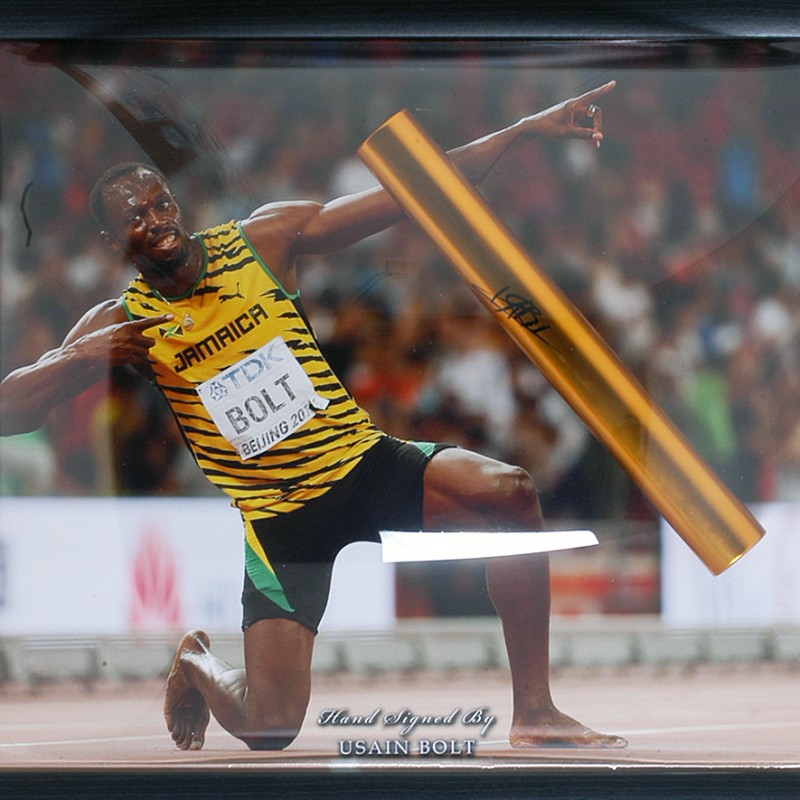 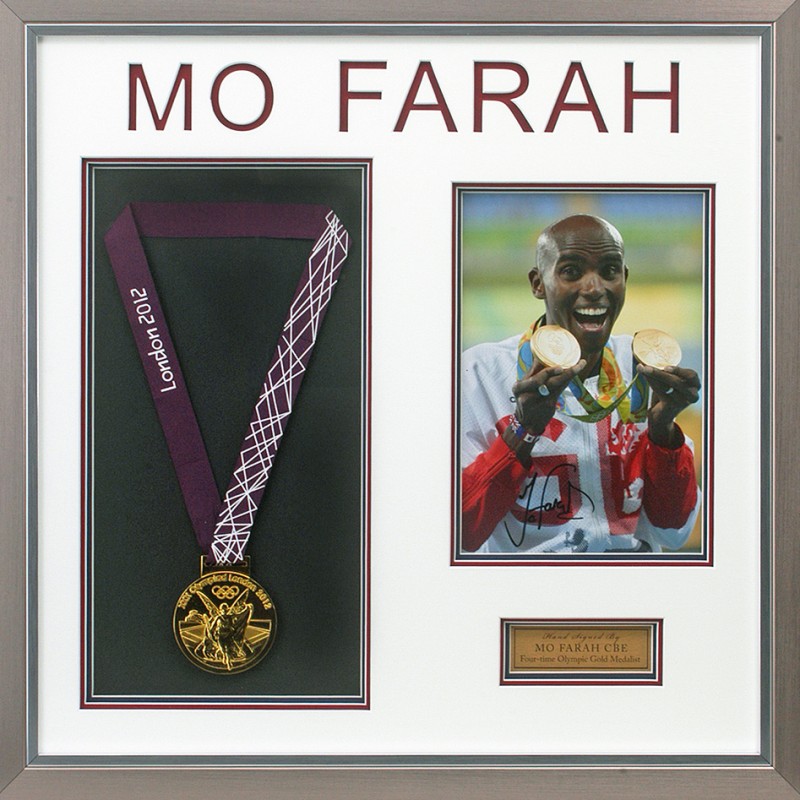