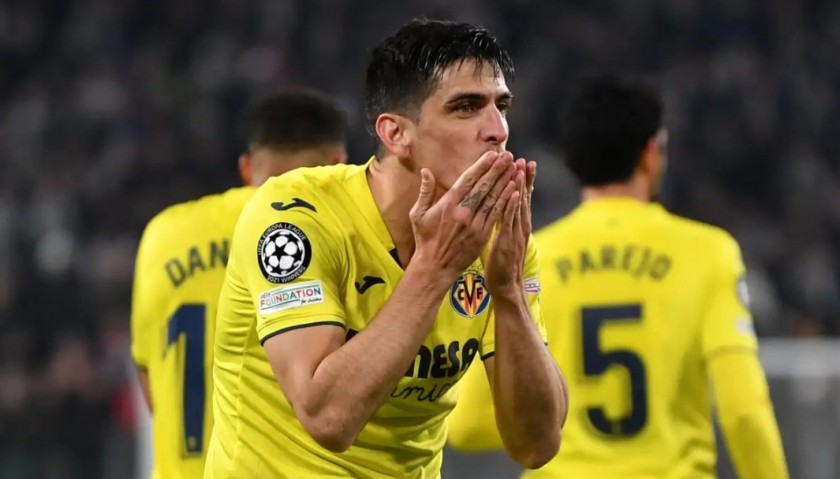 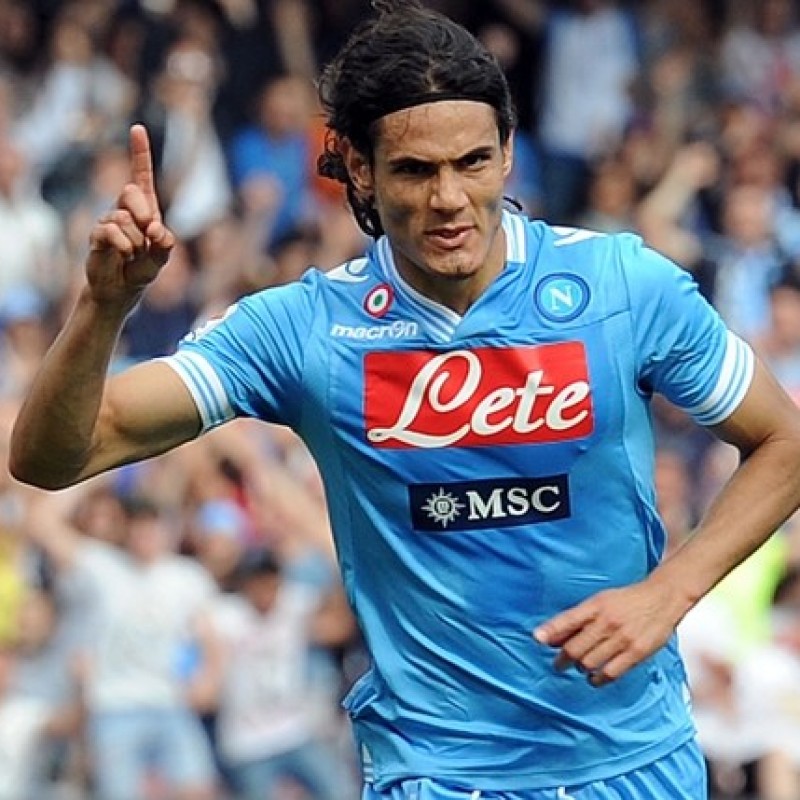 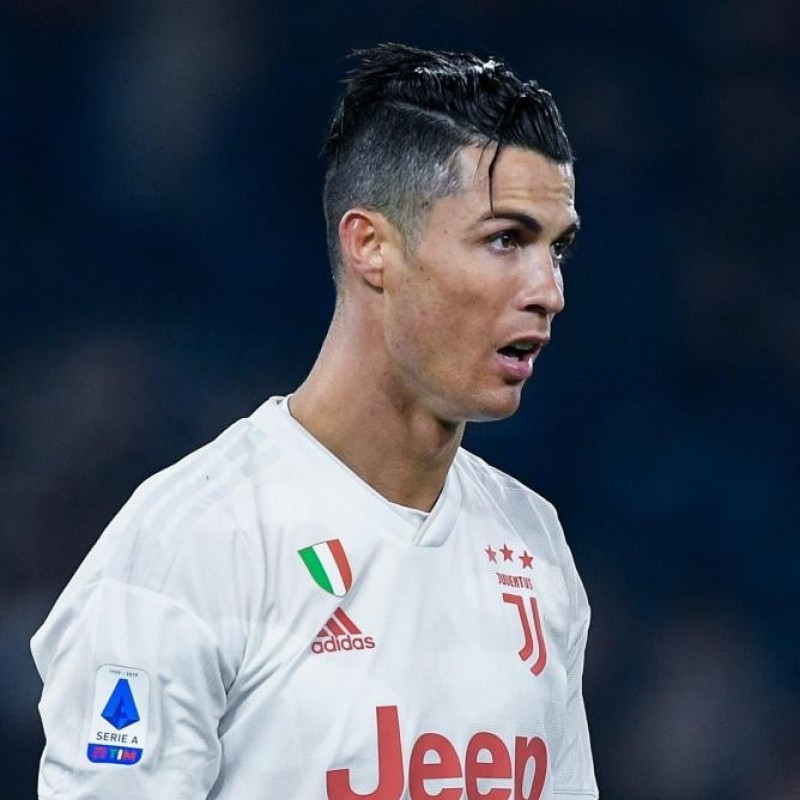 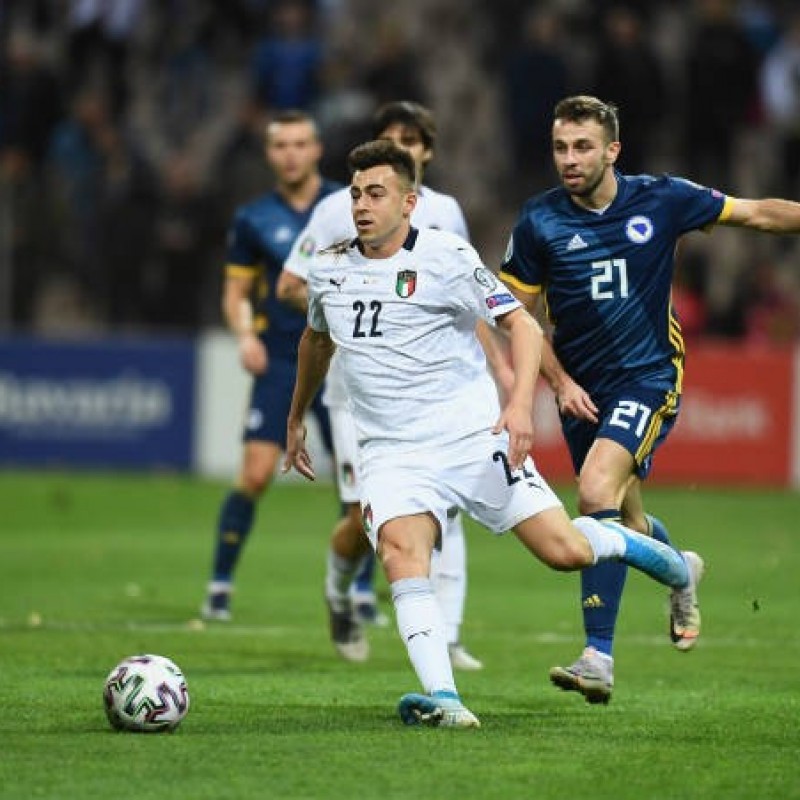 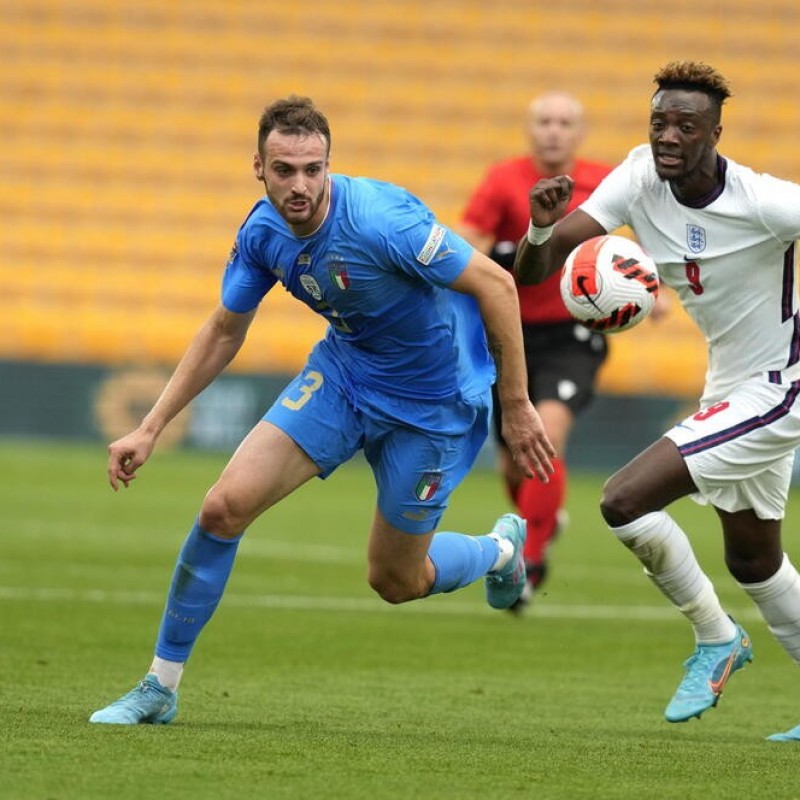 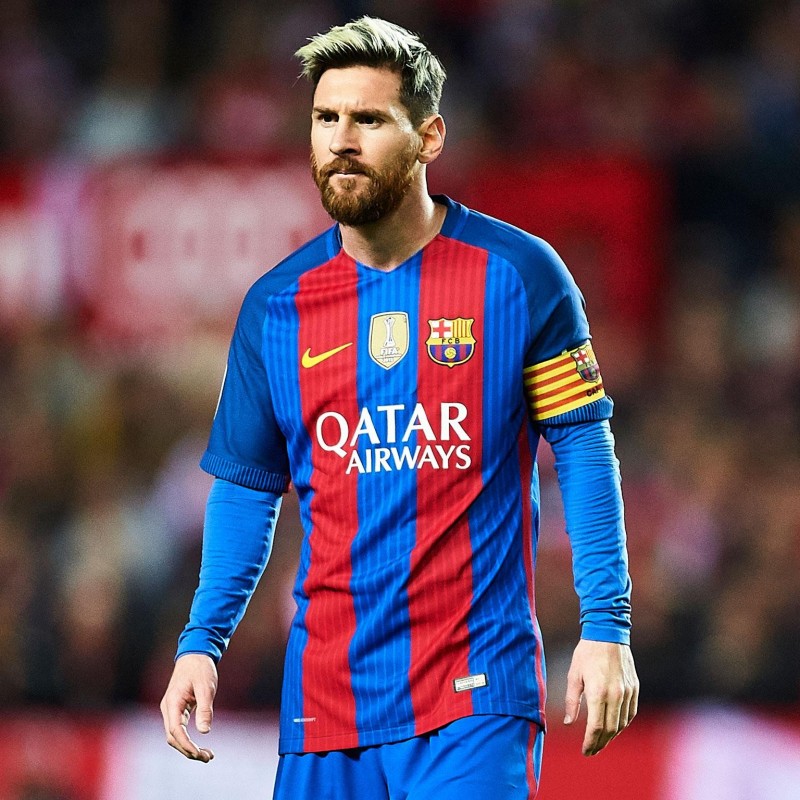 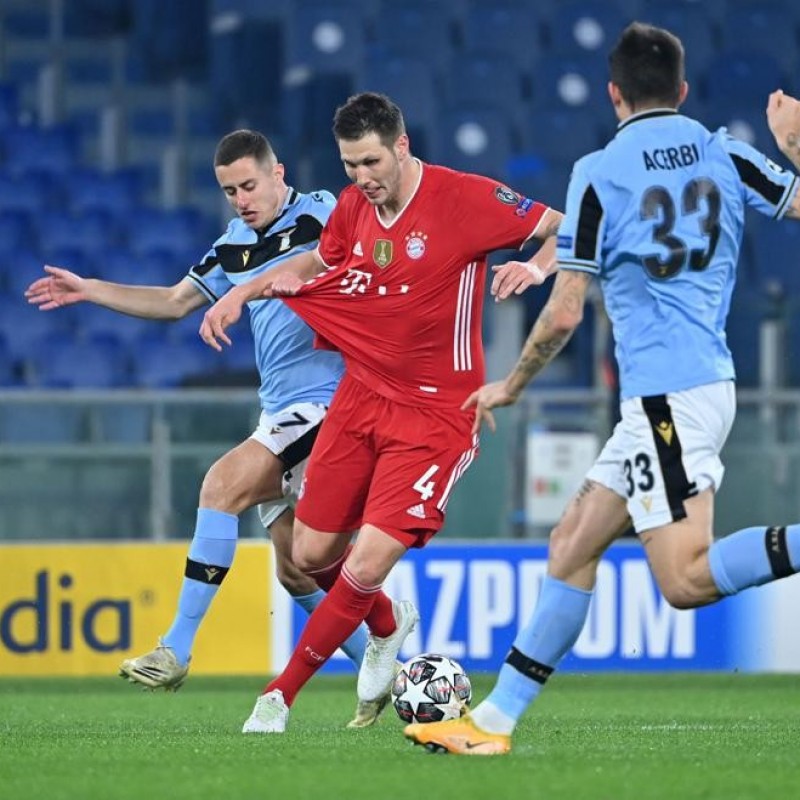 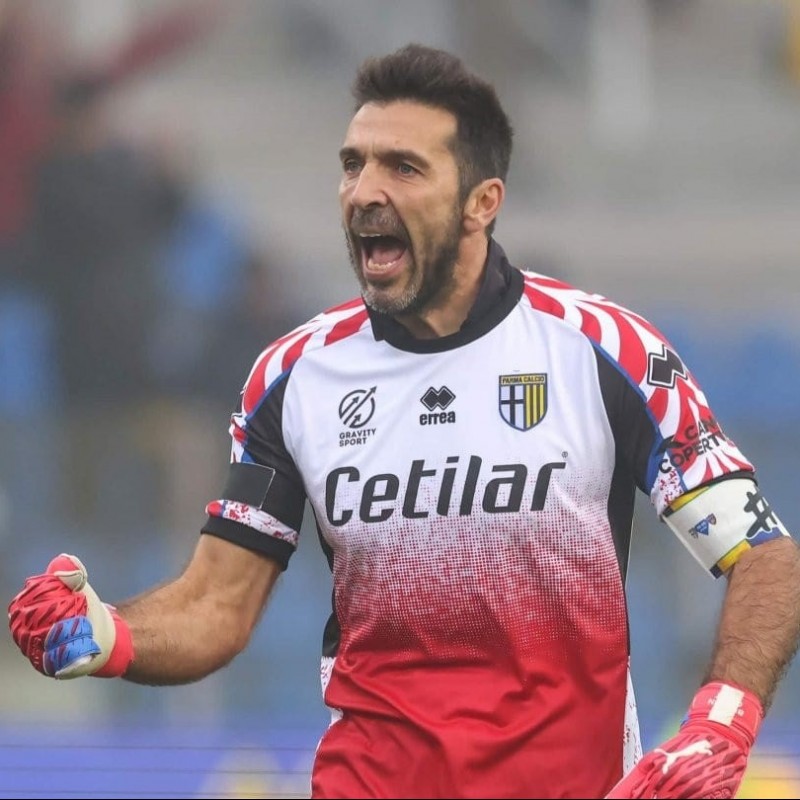 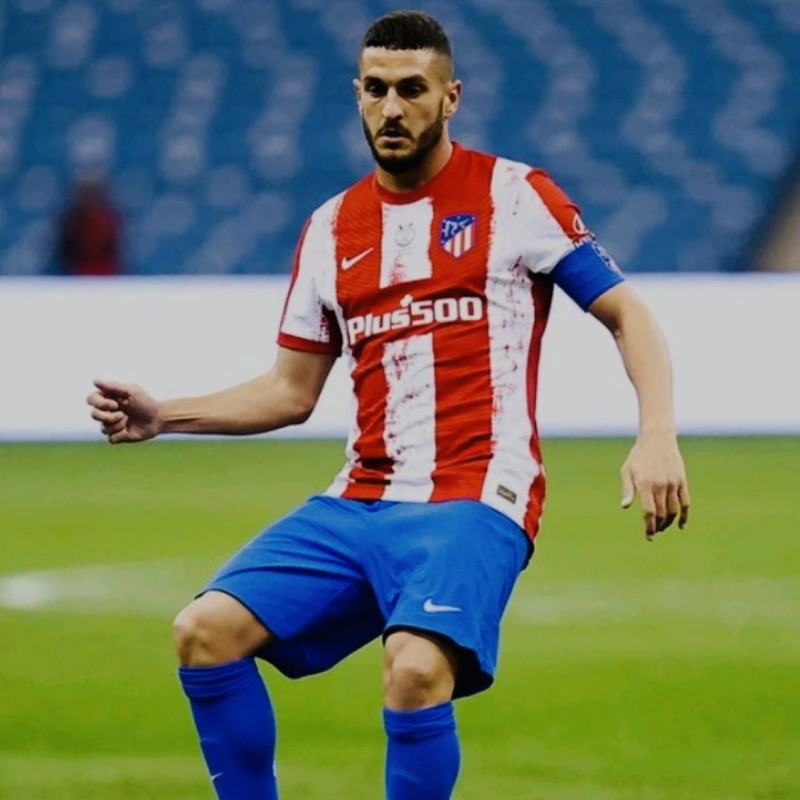 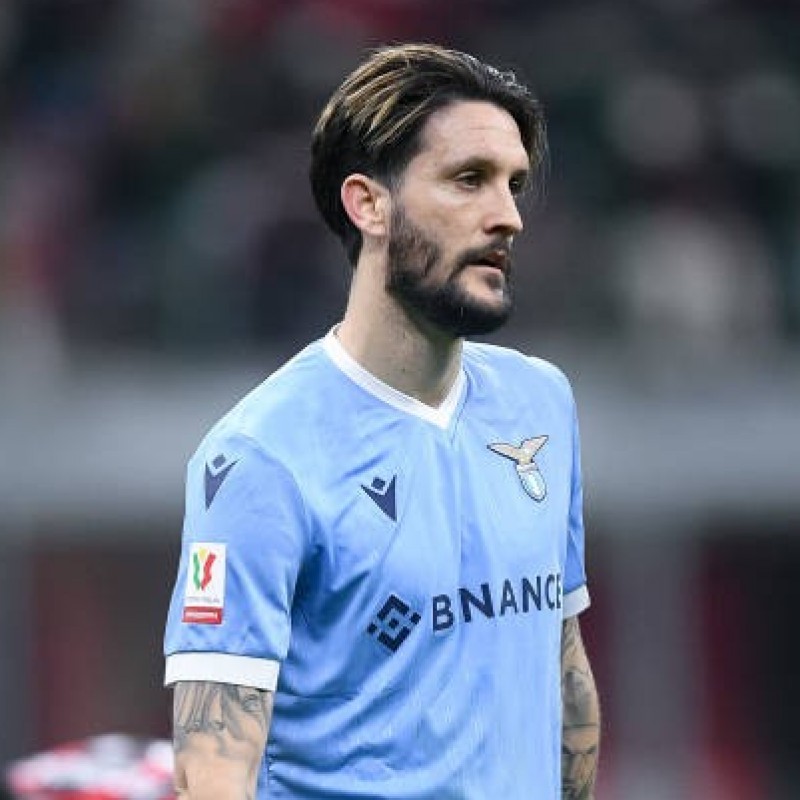 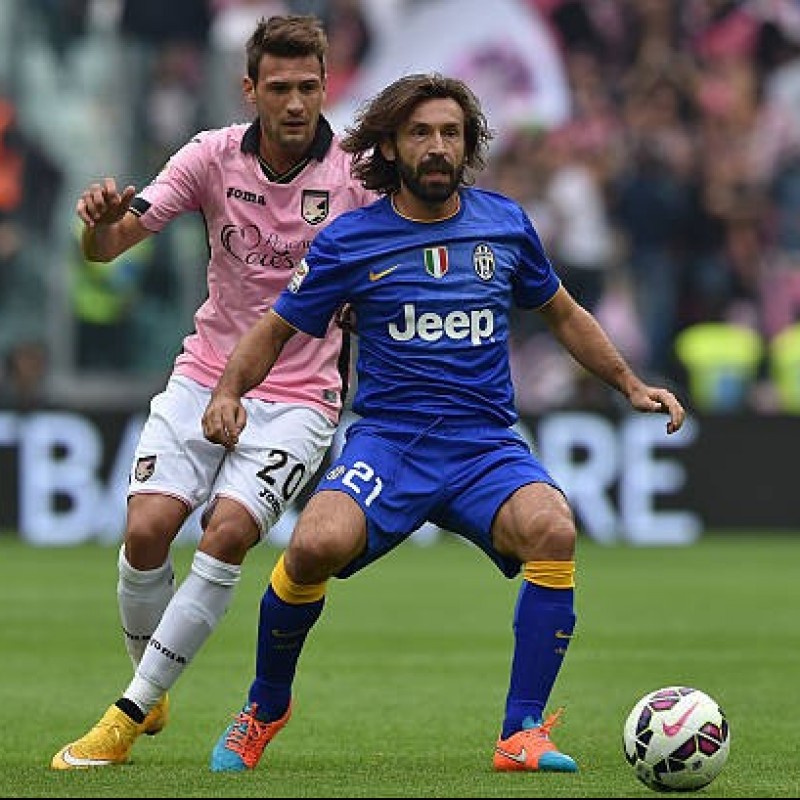 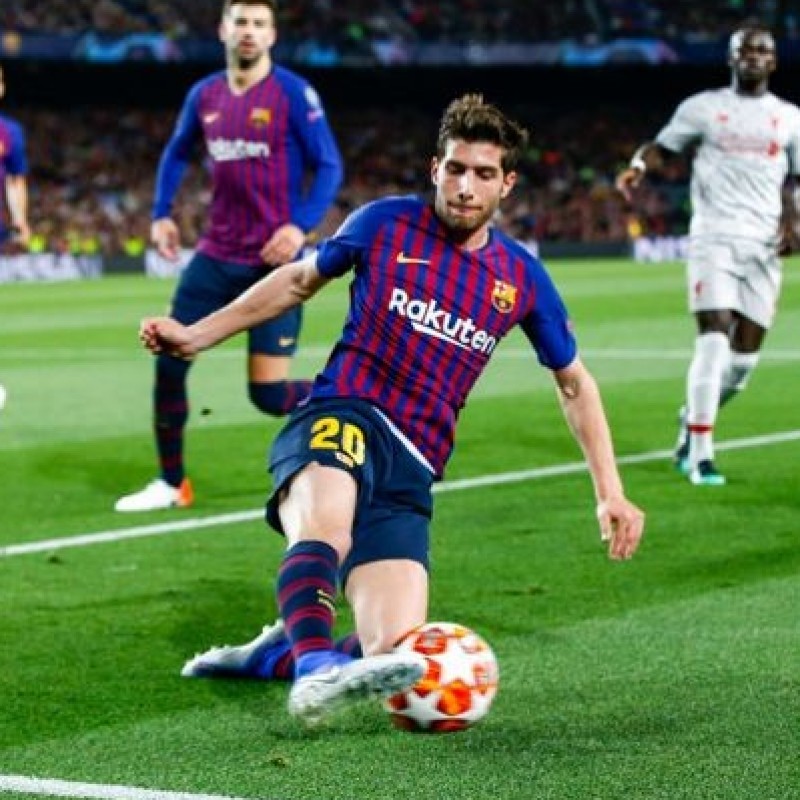 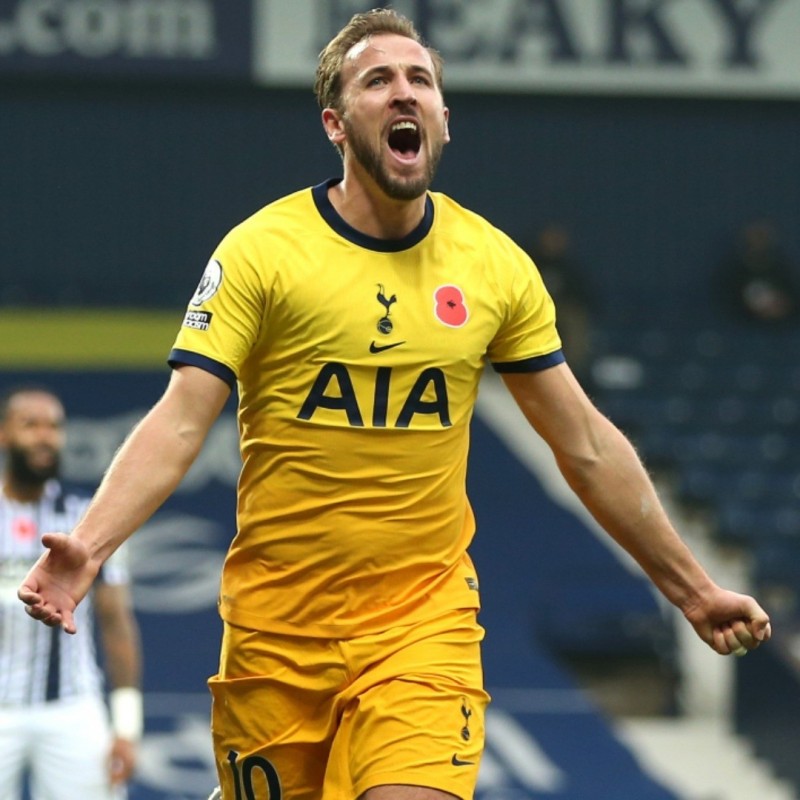 Take home this yellow Villarreal CF home shirt, worn by the Spanish forward Gerard Moreno Balagueró for a match against Juventus played for the return leg of the 2021/22 UEFA Champions League Round of 16.

The match, played at the Allianz Stadium in Turin on February 22, 2022, ended in a 3-0 win to visiting side Villarreal, knocking Juventus out of the competition.

The shirt was swapped with Giorgio Chiellini at the end of the match.

Please note: The shirt has been washed. 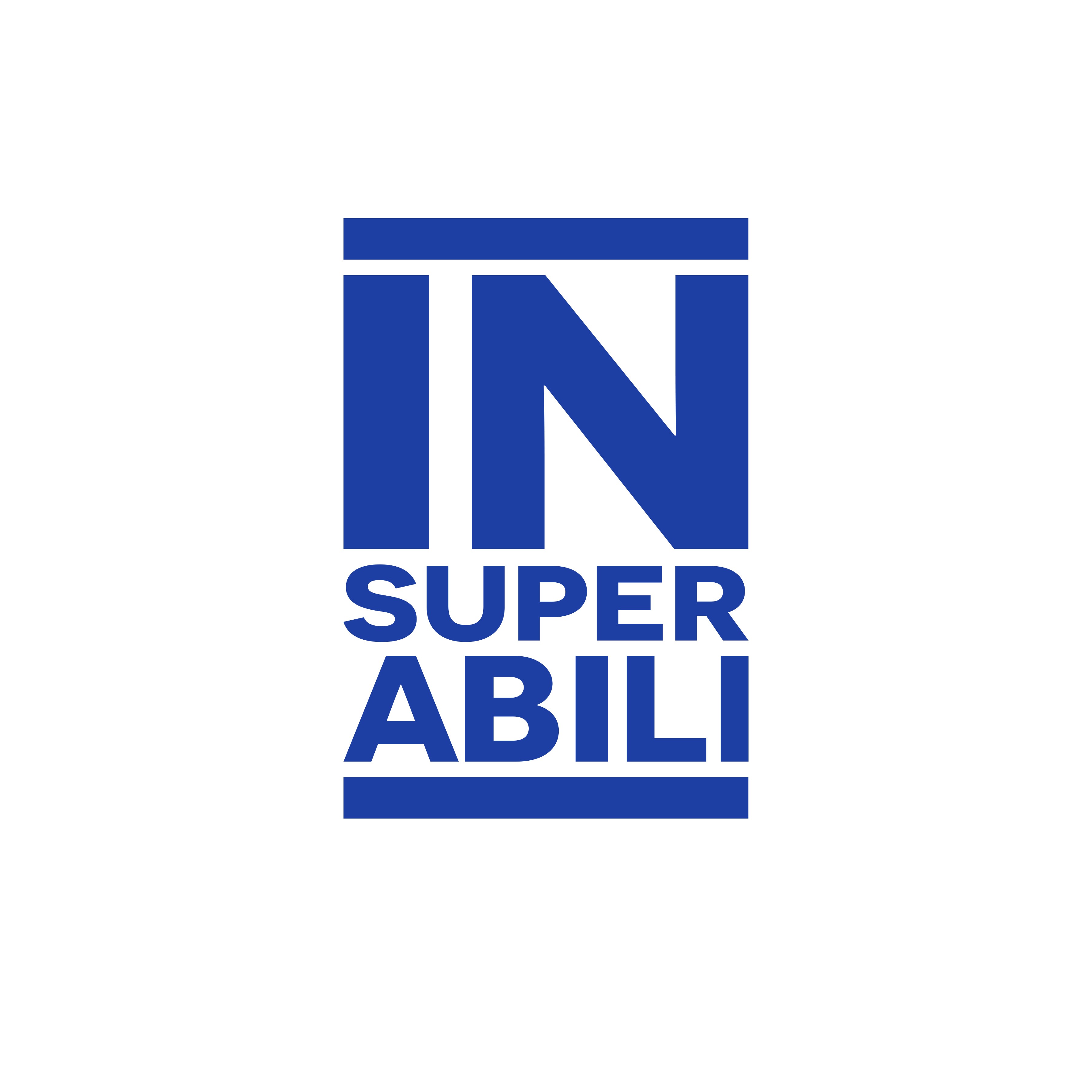 This auction is subject to a Buyer's premium related to the online sales platform that you're using. This Buyer's premium includes sourcing of the lot, evaluation of authenticity, storage, sales activity and customer support. The minimum Buyer's premium for this lot is €32.40.