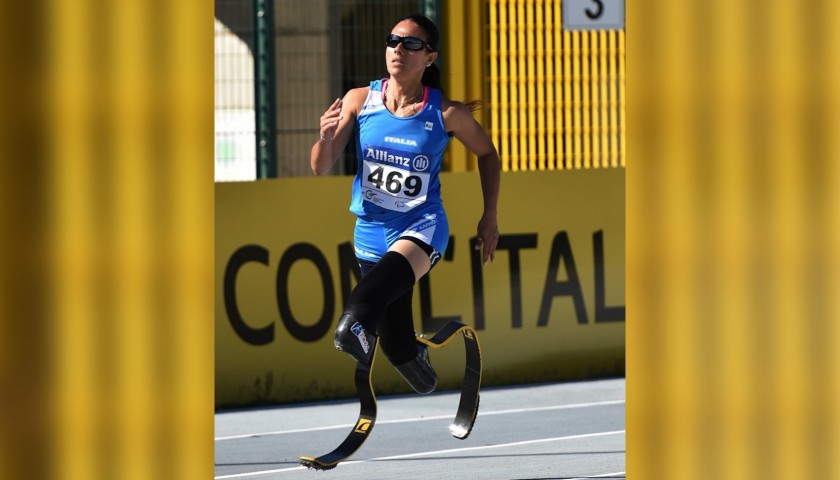 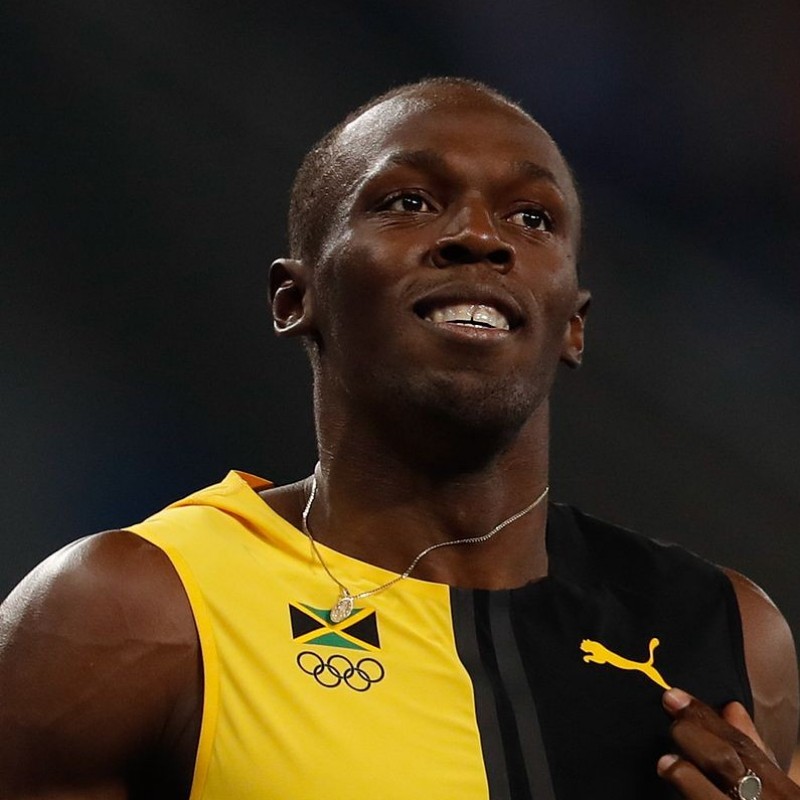 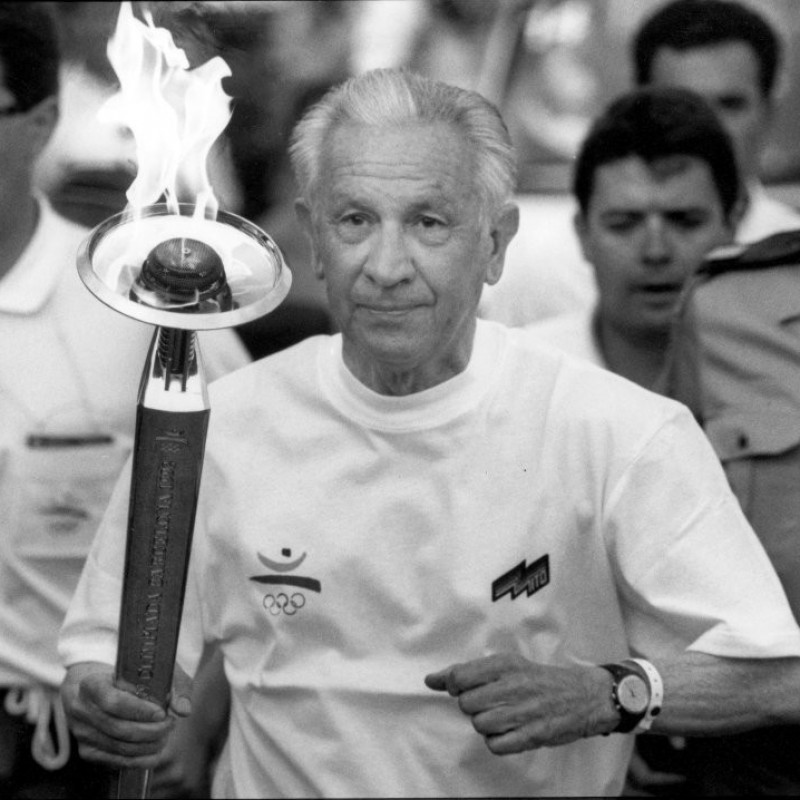 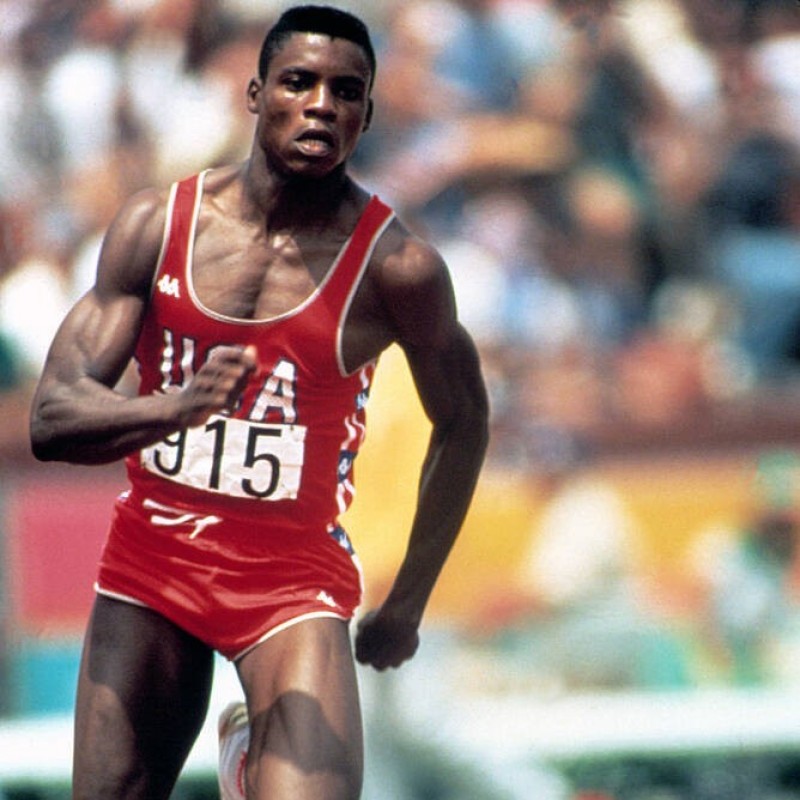 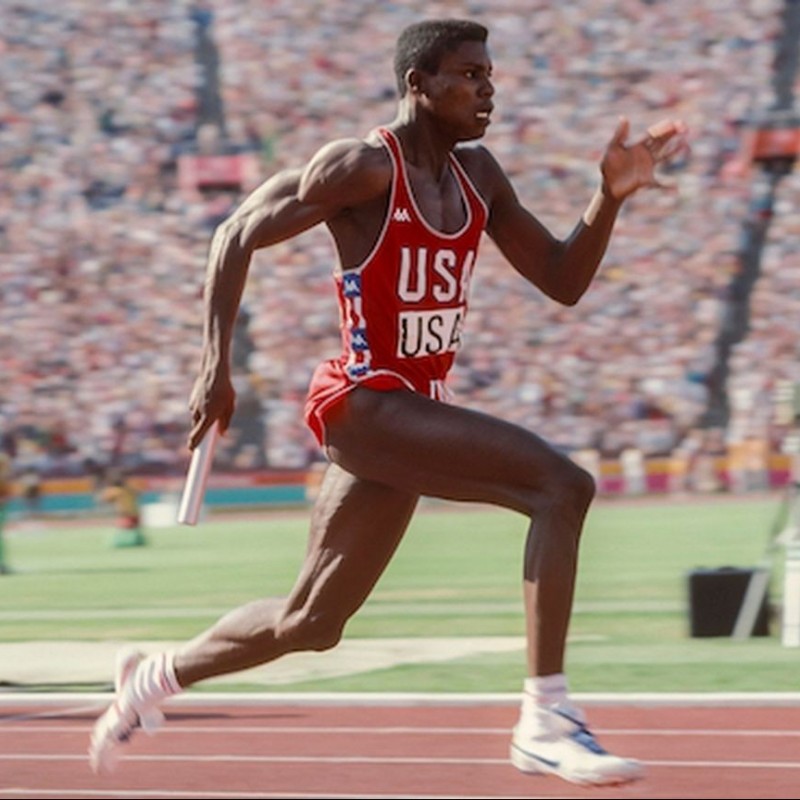 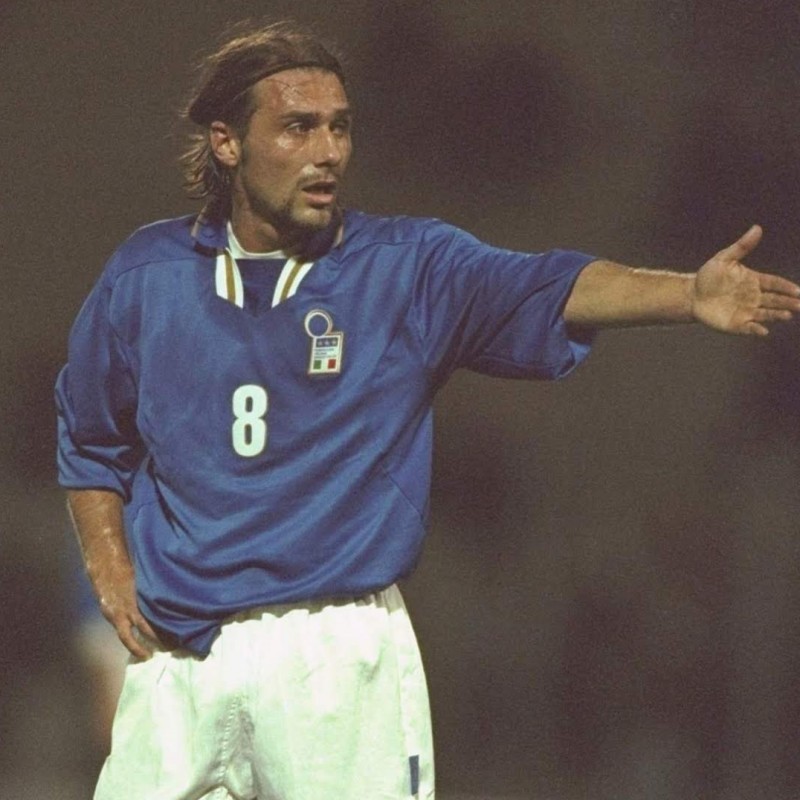 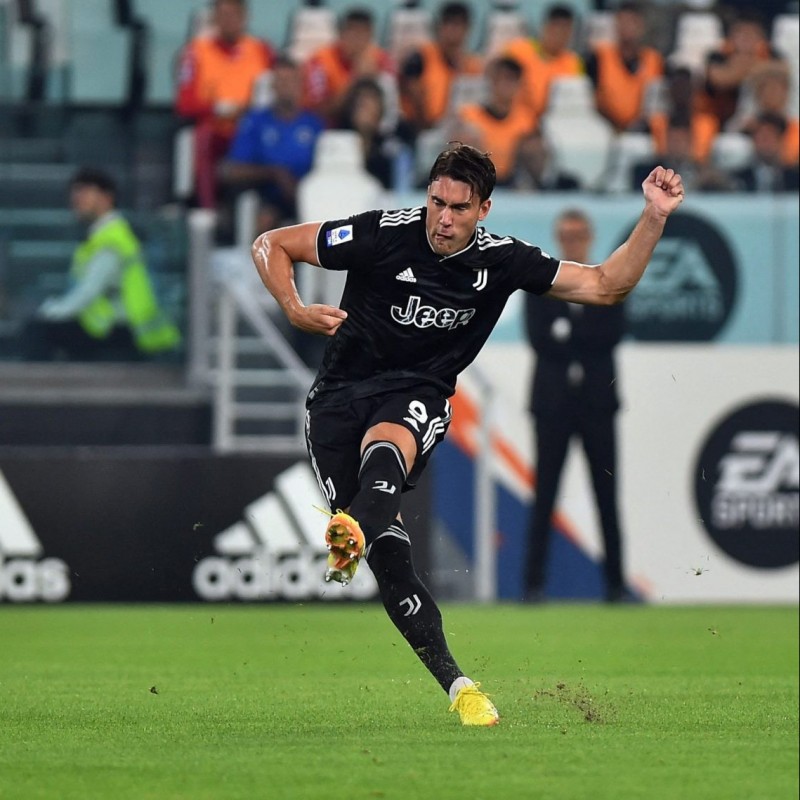 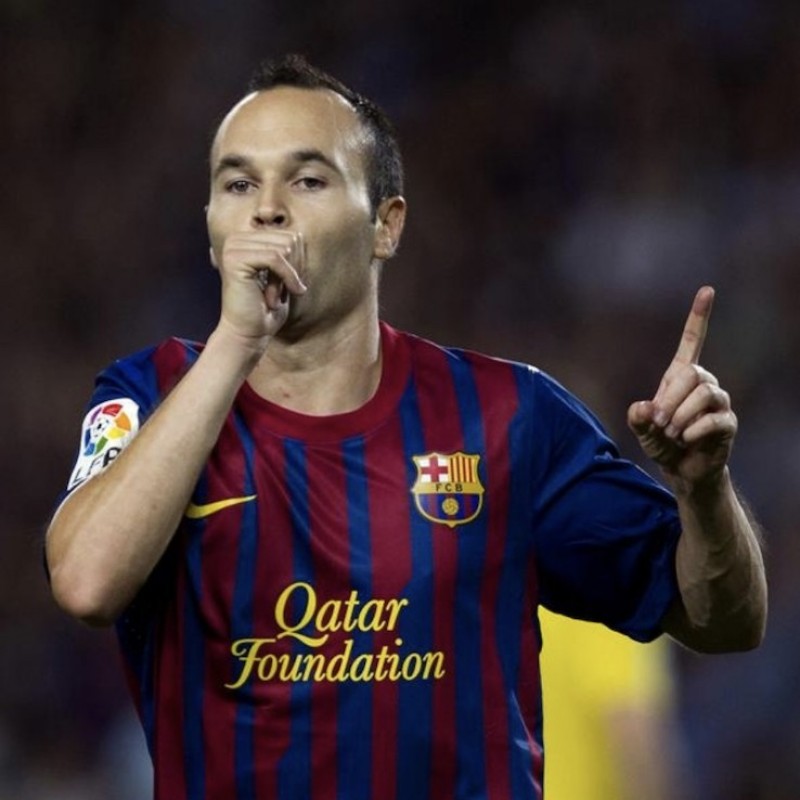 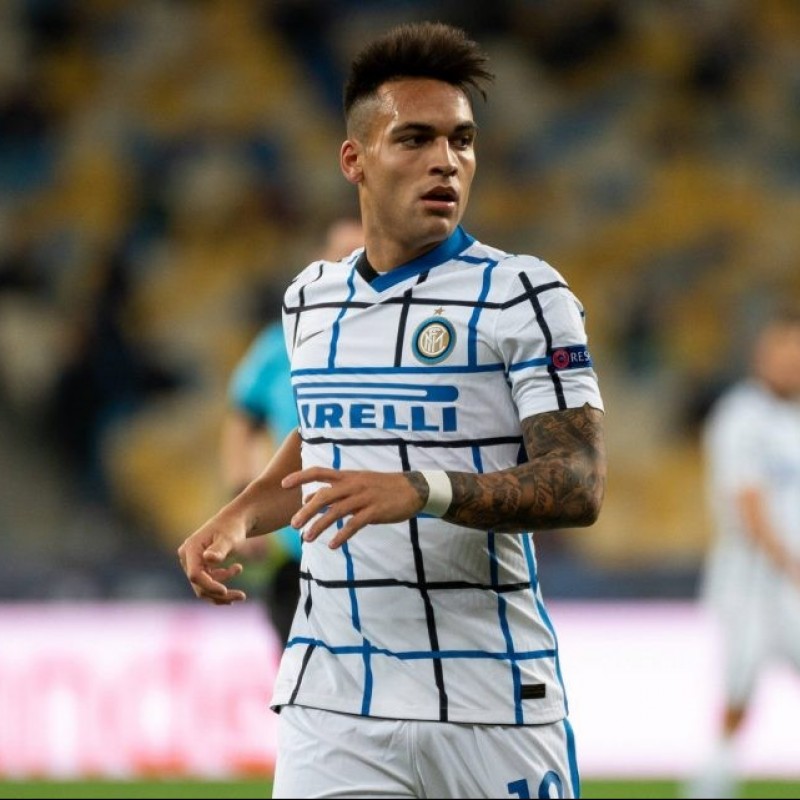 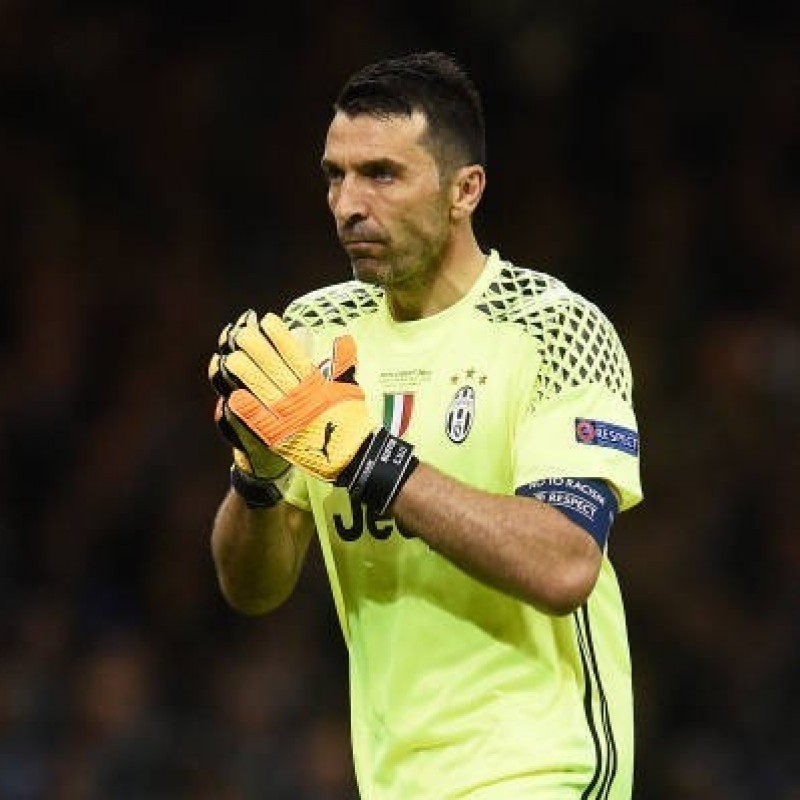 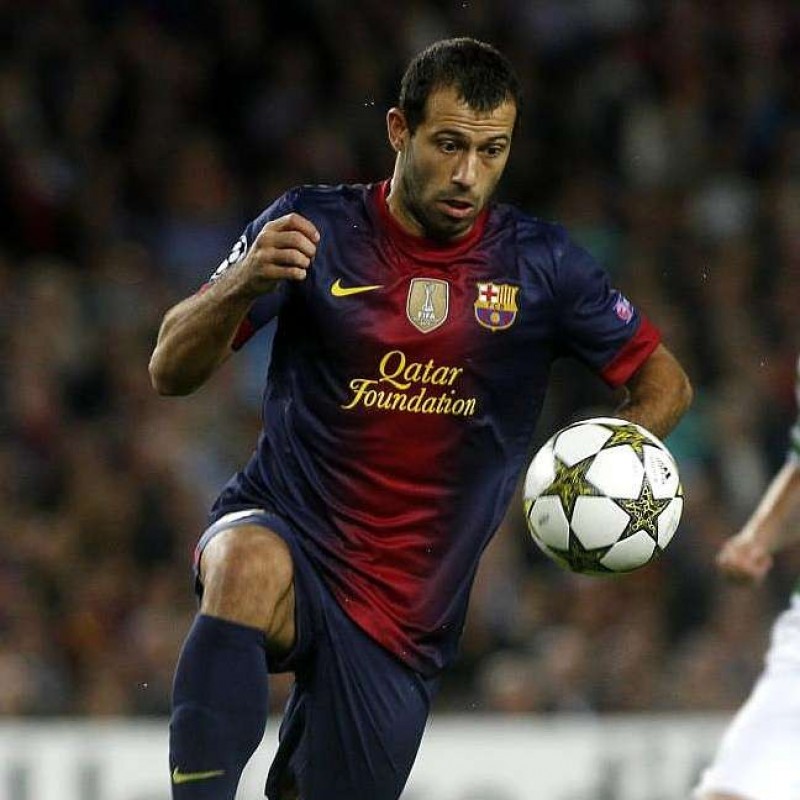 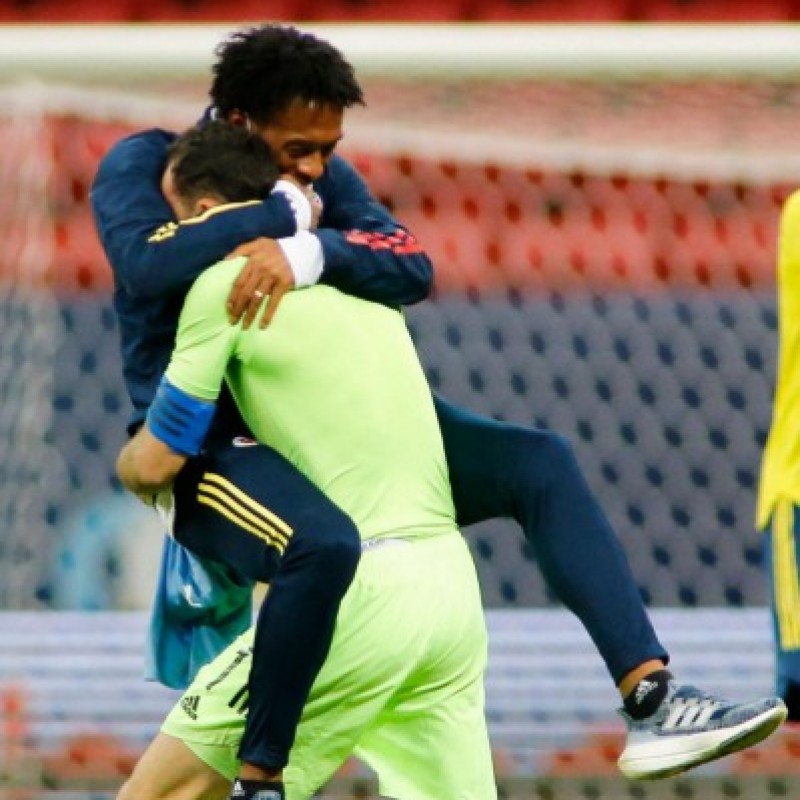 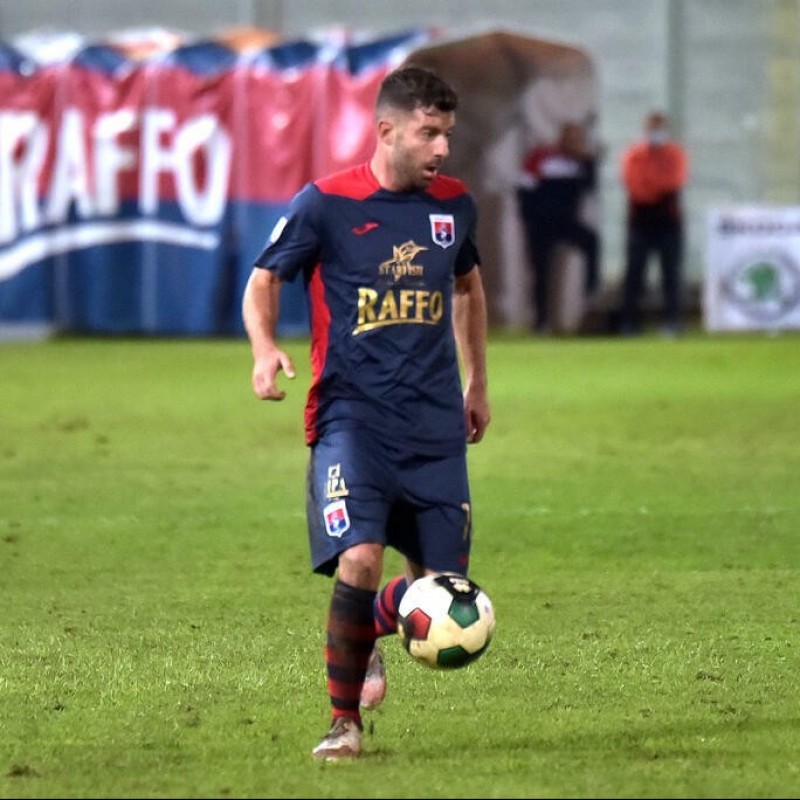 Giusy Versace has signed the jersey, making it unique.

Born in Reggio Calabria on May 20, 1977, she lived in the city until she was twenty. On August 22, 2005 she had a terrible car accident in which she lost both legs. In 2010 she started running with carbon implants and became the first Italian runner in history with a bilateral amputation. In 7 years she achieved 11 Italian titles and broke several national records in the 60, 100, 200 and 400 meters. She joined the Fiamme Azzurre sports group and in 2016 won her first international medals (European Championships: Silver in the 200m and Bronze in the 400m). In the same year she achieved her biggest success when she took part in the Rio Paralympics, reaching the final in the 200m race.

Since 2014 she has been the ambassador of "Save the Dream", the international campaign to promote sporting ethics among young people, together with other internationally renowned athletes. In the same year she won the 10th edition of Dancing with the Stars broadcast on Rai 1 and in 2015 made her presenting debut on television. Giusy is also involved in social work and in 2011 she founded the Disabili No Limits Onlus, a non-profit association created to give all people with disabilities a more independent life by providing support that, to date, is not provided by the National Health System (ASL).

match worn Papa Francesco SignedShirt Together Against Coronavirus WE RUN TOGETHER