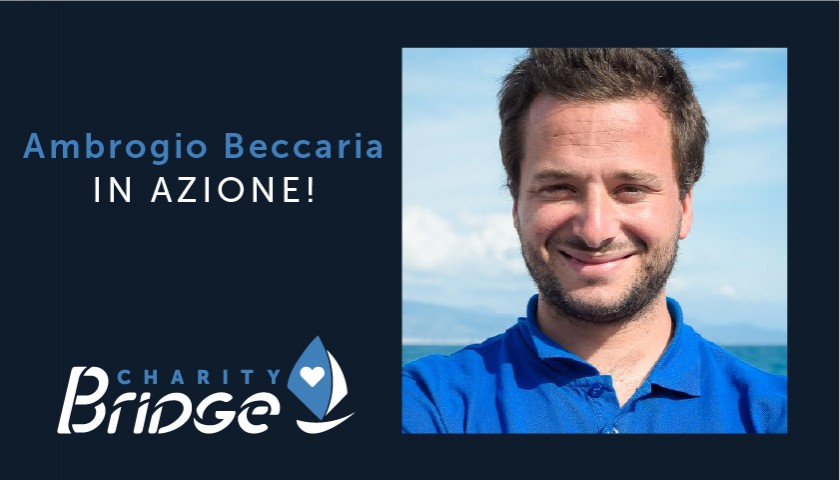 Spend a day with Ambrogio Beccaria. His first victory came in 2013 when, with his friends, he won the Italian Laser Championship and finished third in the European Laser 4000 Championship on Lake Garda.

In 2014 he moved to Portugal, determined to buy a Mini Kalonig, a Pogo2 model by IanLipinski that had capsized in the Atlantic in 2013 on the occasion of the MiniTransat: first at the Fezzano - Talamone, at the CAP Cagliari, second at the Archipelago 650 and fourth at the GPI Italy. Ambrogio is the Italian Mini 6.50 champion. In 2016 he came first at the Archipelago 650, first at the 222 mini solo, and third at the GPI Italia. And once again Italian champion Mini 6.50. 8th in Transgascogne - 500 solo miles; 14th in Mini en Mai - 500 solo miles; 13th Trophée Marie-Agnés Peron - 220 solo miles; 8th Mini Fastnet - 600 miles in doubles. After finishing second (then sixth for a penalty) at Pornichet Select, Ambrogio won his first Atlantic race, the Mini en Mai. Then came the Map and MiniFastnet win.

You will spend a day in the company of the athlete, sharing your passion for sailing and the sea and savoring the sense of adventure.

The sailor is part of a group of friends and colleagues who have created the "Sailors in Action" project, for which they’ll be putting a day together at sea up for auction in order to offer a direct contribution to the fight against Covid 19.

This is a 100% charitable initiative to raising funds for the sourcing and purchase of the respiratory support machinery needed to tackle the Coronavirus emergency in Italy.

The sailing world, made up of people with good hearts and a fighting spirit, has responded rapidly to the "call to action" to create a “virtual” crew by offering availability, manpower and many years of experience. All to defeat the common enemy!

Date of experience will be agreed according to athlete’s availability and in accordance with current health and safety directives. The schedule for the day will be decided by the sailor and provided to the winner after auction closing.

The Francesca Rava Foundation helps youths faced with poverty in Italy and the rest of the world through distance adoptions, projects, work on raising awareness about children's rights and volunteering. It is non-denominational and apolitical and in Italy it represents the international humanitarian organziation NPH - Nuestros Pequeños Hermanos (Our Little Brothers).

Since the start of the Coronavirus emergency the organization has worked tirelessly by donating equipment urgently required in hospital intensive care units and sending specialized volunteers to support nurses and doctors who are fighting every day with a courage that comes from the heart.

Thanks to the Foundation's efforts, an additional intensive care unit with 16 places has already opened at the Polyclinic of Milan and another ward with 30 beds is under construction at the Sacco Hospital in Milan.
Equipment (respirators, ventilators, beds, monitors, ultrasounds, mobile radiography equipment) has been donated to hospitals throughout Italy including:

In addition to sending ICU equipment and volunteer health workers, the Foundation team is delivering drugs, babycare products, 30,000 masks and disinfectant gels and other basic necessities to communities for children in difficult situations and soup kitchens for the poor. 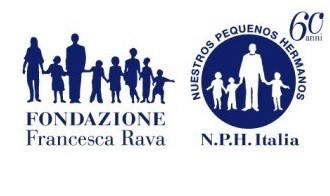 Fondazione Francesca Rava #coronavirus Together Against Coronavirus Sailors in Action