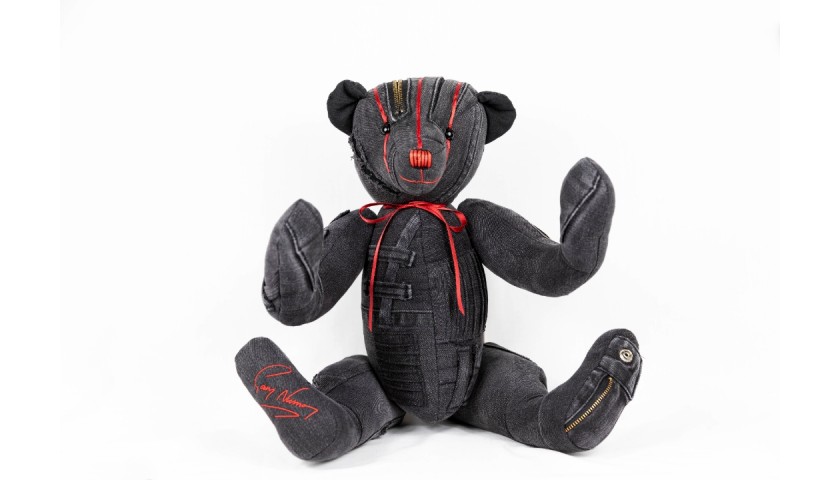 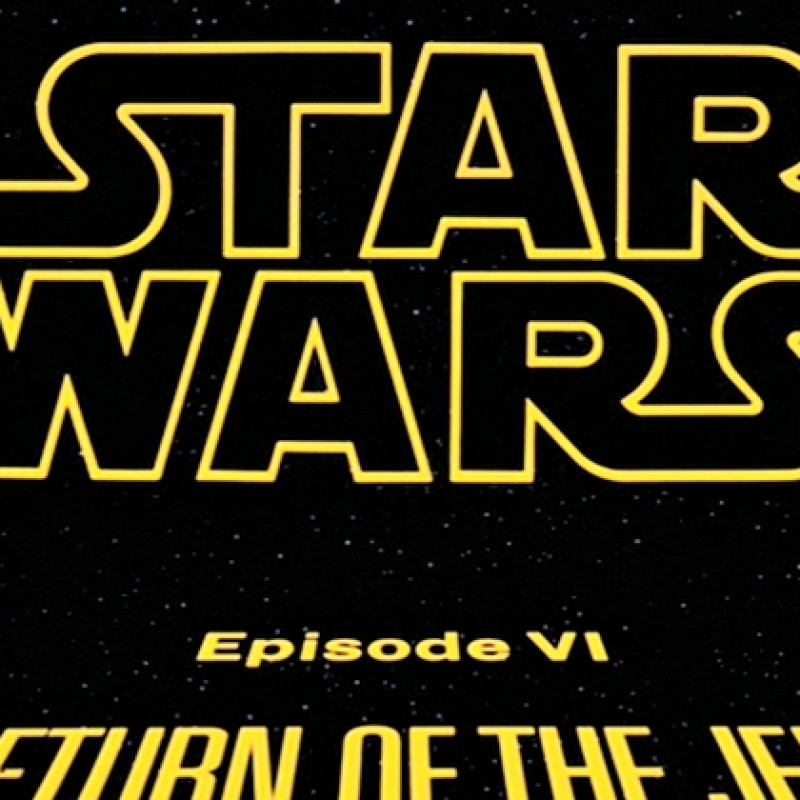 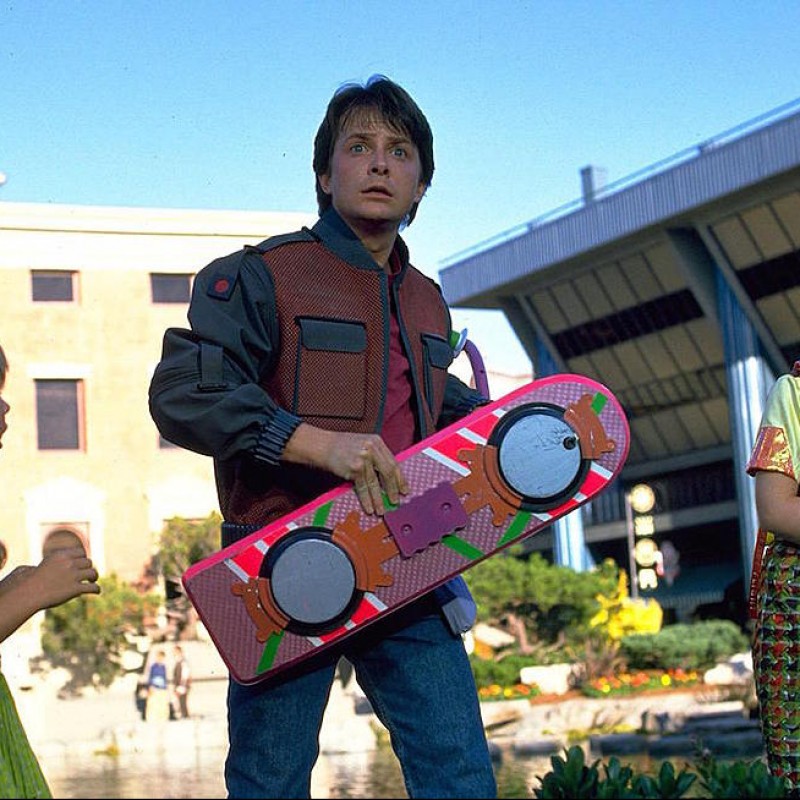 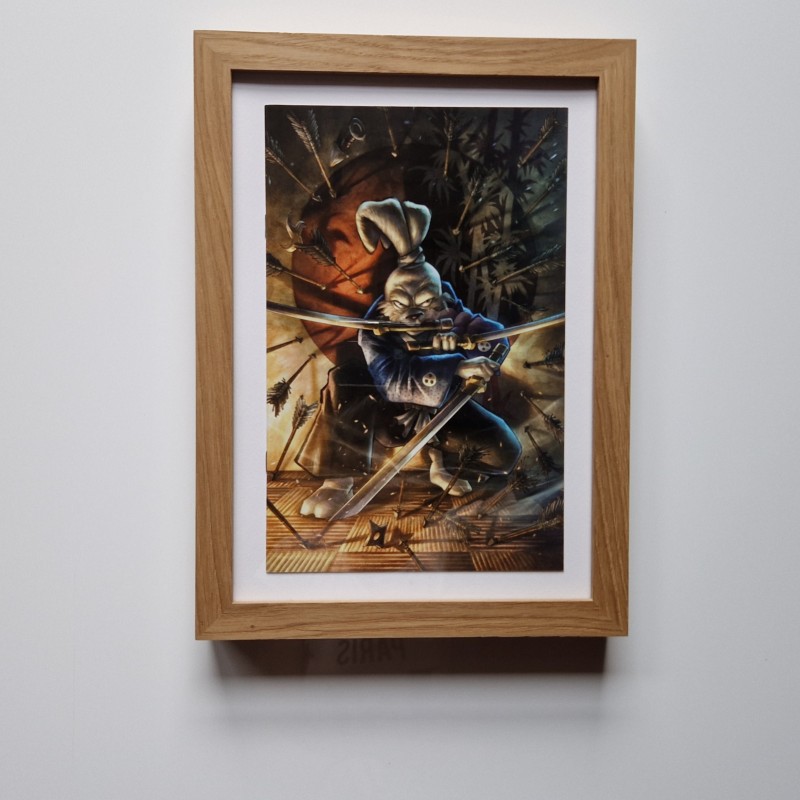 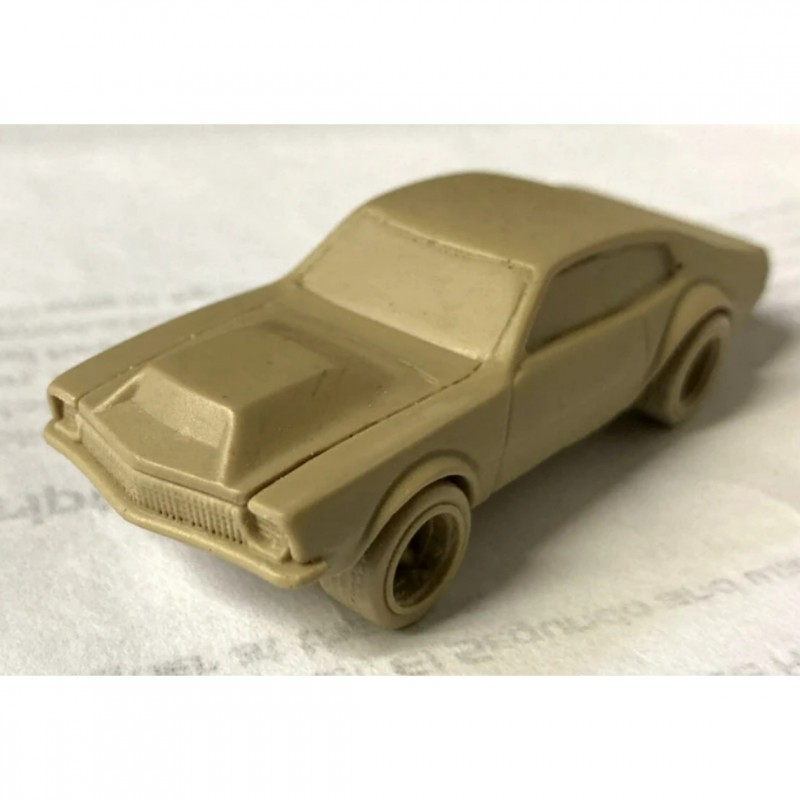 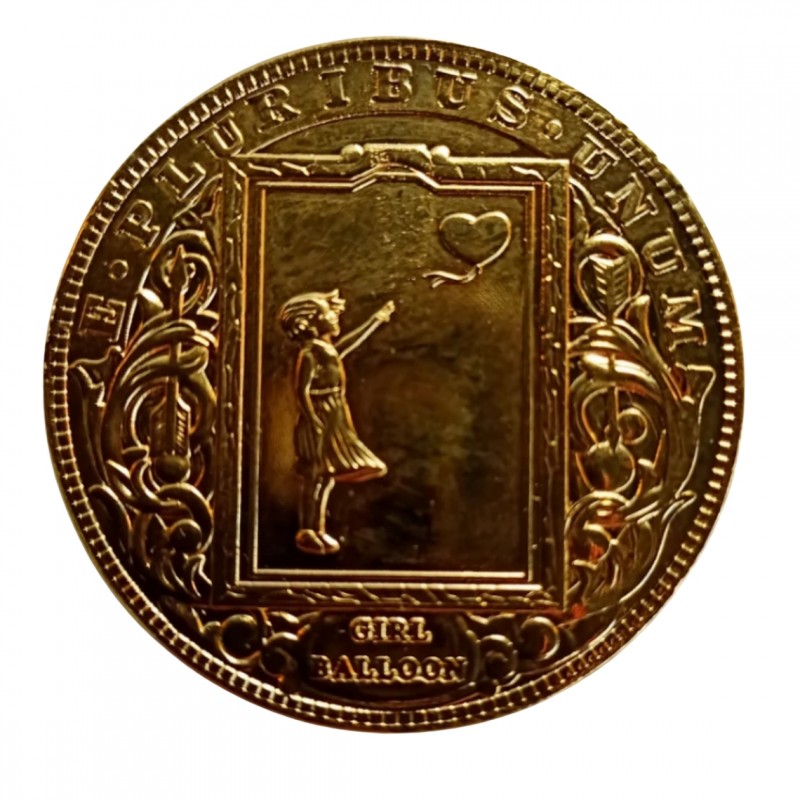 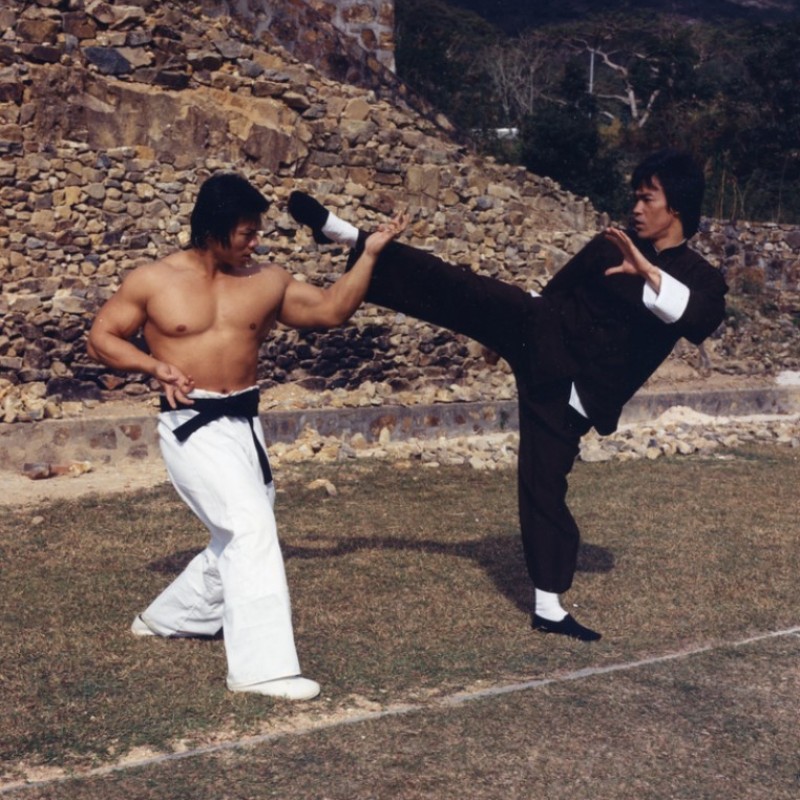 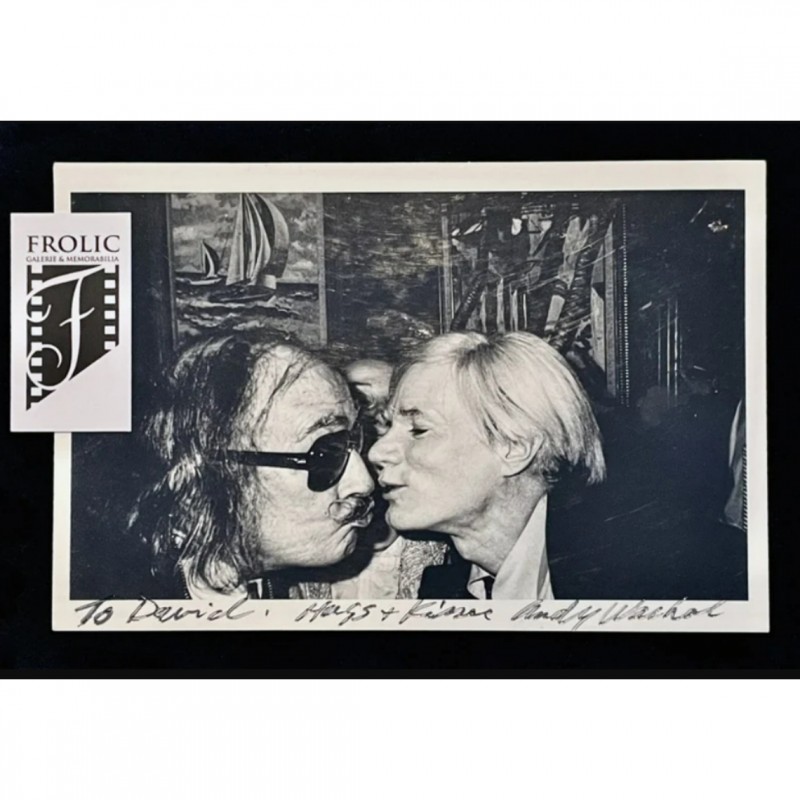 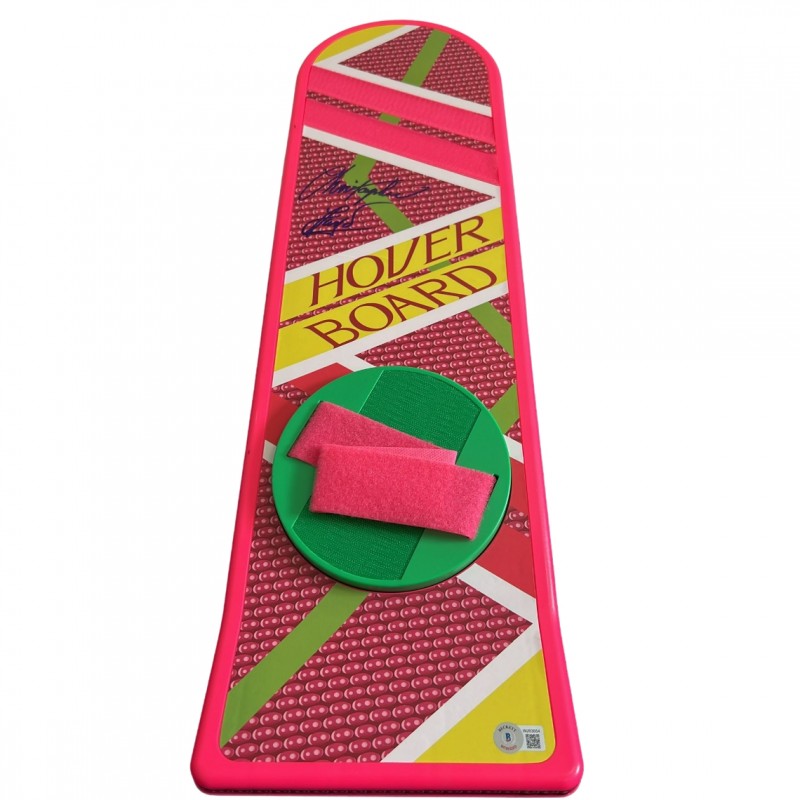 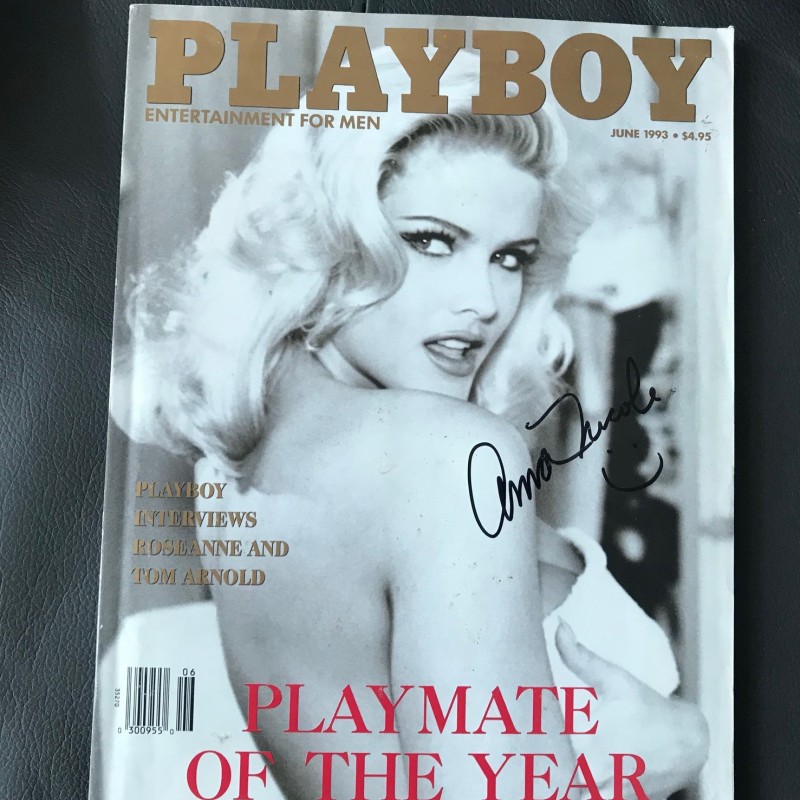 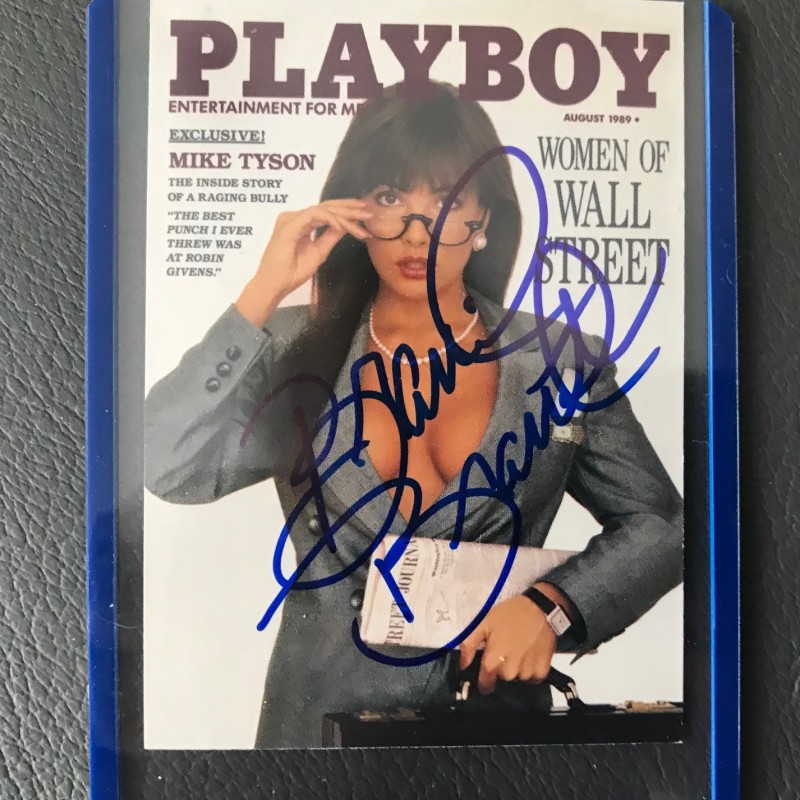 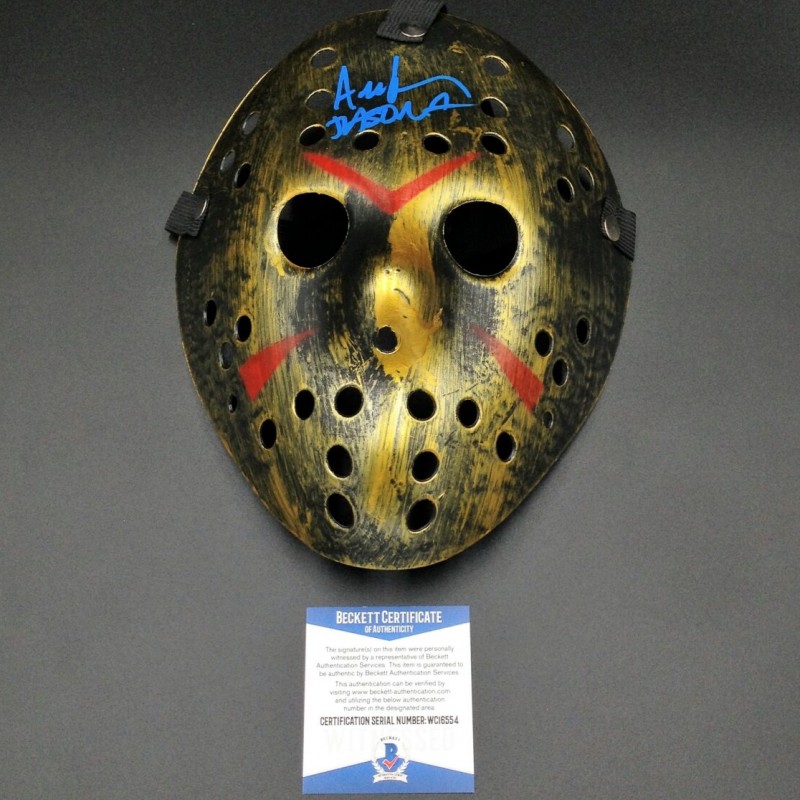 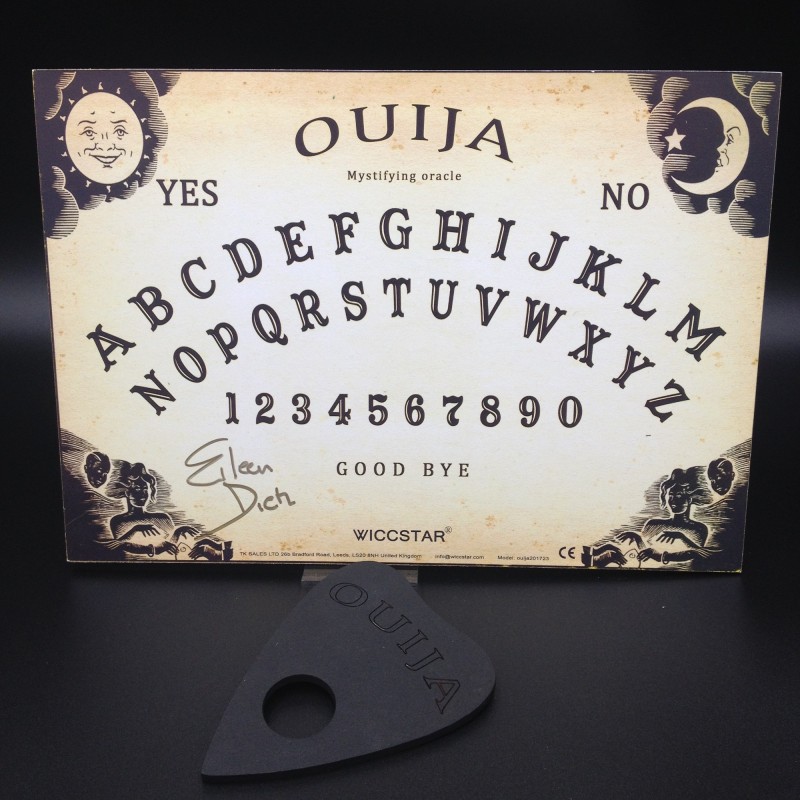 A unique handmade bear made from a pair of jeans donated by Gary Numan.

Gary Anthony James Webb – aka Gary Numan – is a highly influential singer, musician, songwriter, composer and record producer who helped define the sound of the late 1970s and early 1980s. He first entered the music industry as the frontman of the new wave band Tubeway Army.

After releasing two albums with the band, he released his solo debut solo album The Pleasure Principle in 1979, topping the UK Albums Chart. Numan’s iconic songs include “Are ‘Friends’ Electric?” and “Cars”. He received an Ivor Novello Award for Inspiration in 2017 and is recognised worldwide as
a unique talent.

This auction is subject to a Buyer's premium related to the online sales platform that you're using. This Buyer's premium includes sourcing of the lot, evaluation of authenticity, storage, sales activity and customer support. The minimum Buyer's premium for this lot is £292.50.