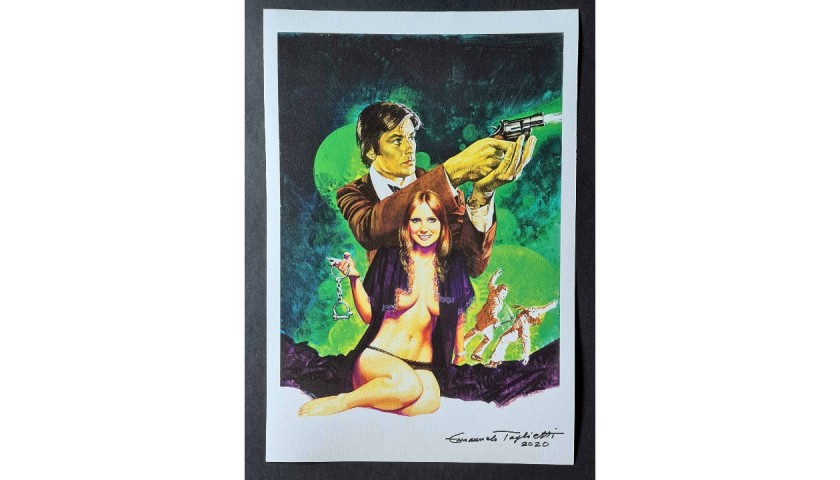 Stunning art print by artist Emanuele Taglietti. Board used as the cover for issue number 72 of series IV of the "Playcolt" comic.

The board, reproduced in a single copy on fine cardboard, has been hand signed by the artist.

Emanuele Taglietti was born in 1943 in Ferrara, of the region of Emilia-Romagna, Italy. After attending a local art school, Emanuele Taglietti studied design at the Experimental Centre of Cinematography, in Rome. He worked as a decorator and an assistant director for around thirty movies, including Federico Fellini's Juliet of the Spirits, Dino Risi's Dirty Weekend, and others.

By the early 1970s, the popularity in Italy of the digest-sized fumetti comics, whose themes were mostly sex, violence, and horror, was at its peak. Taglietti moved on to work as an illustrator for Edifumetto, the biggest publisher of fumetti in Italy. He painted more than 500 covers for such books as Zora the Vampire, Sukia, Mafia, 44 Magnum and Wallestein the Monster.

In 2000, he retired from teaching, continuing to work as murals and watercolour painter. In 2016 he started painting comic covers again for a company called Annexia as well doing the odd illustration job. 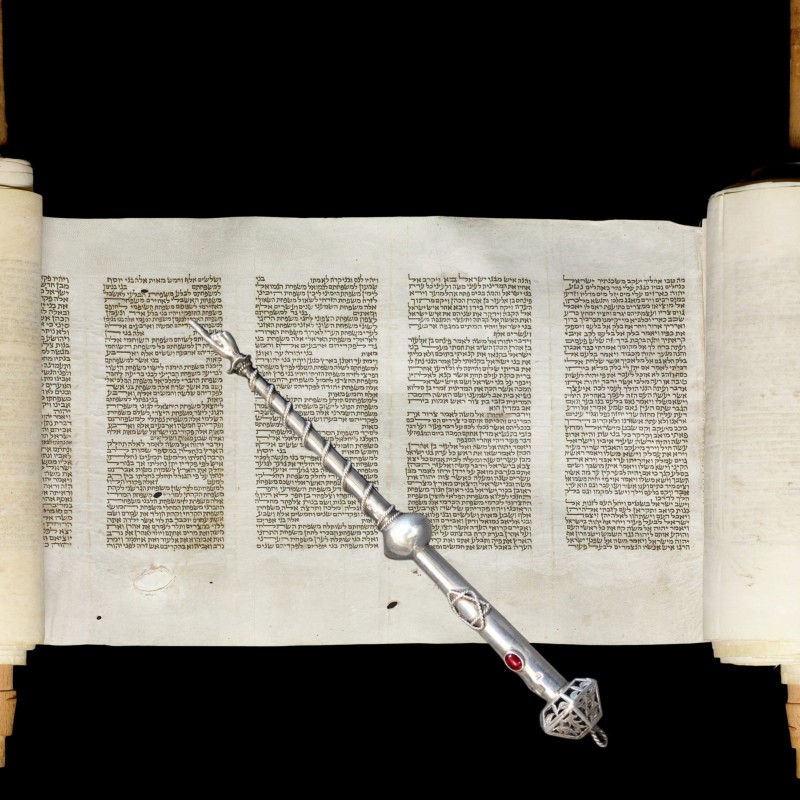 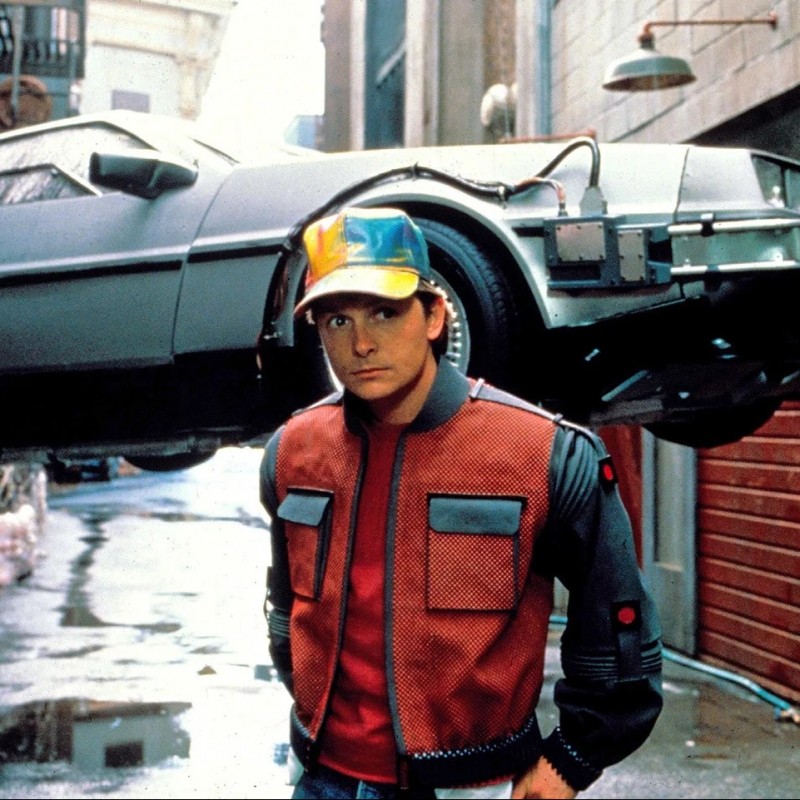 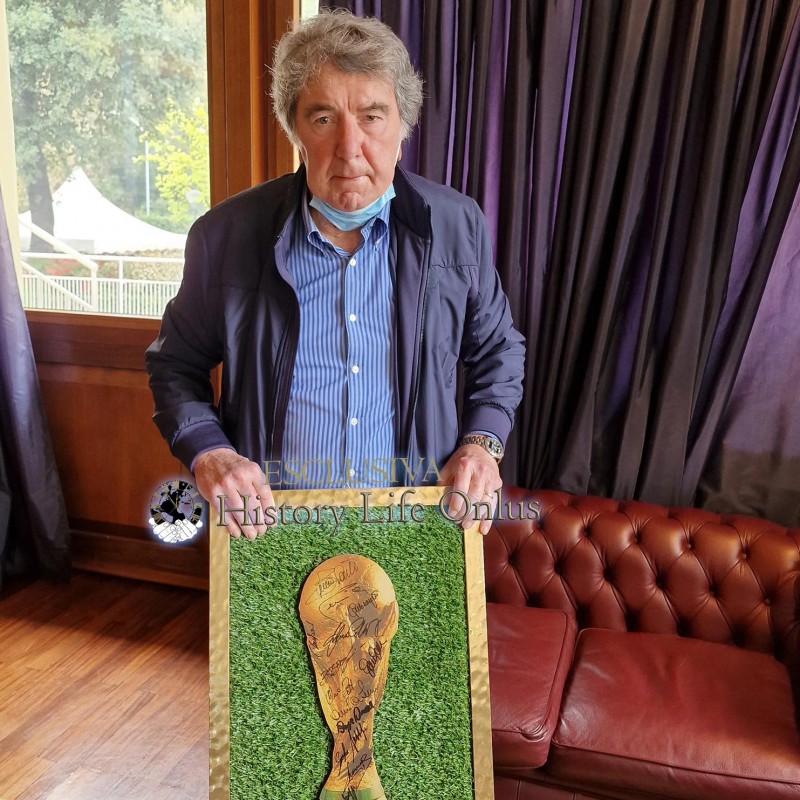 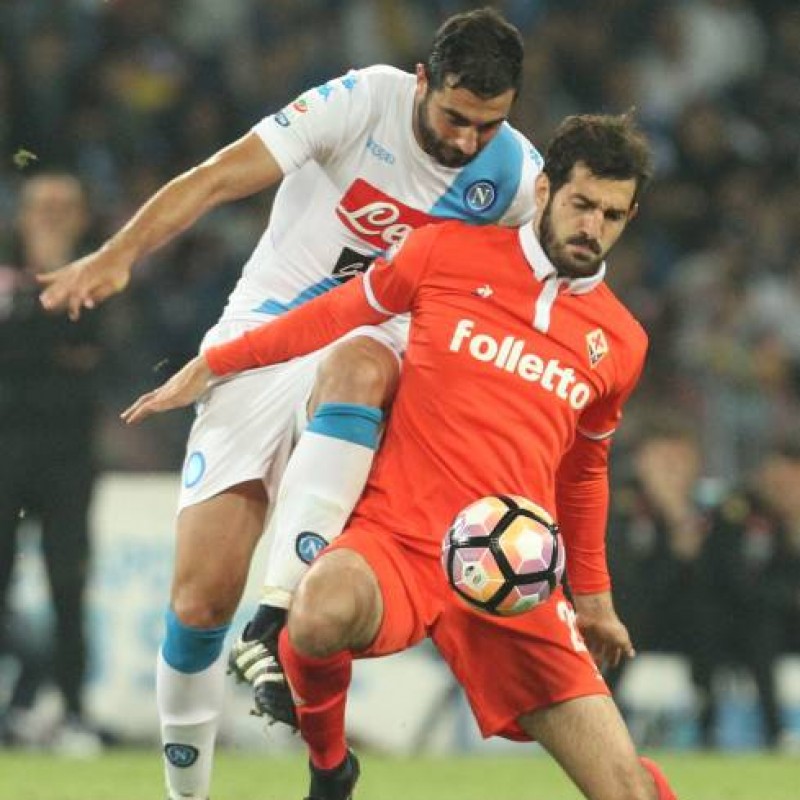 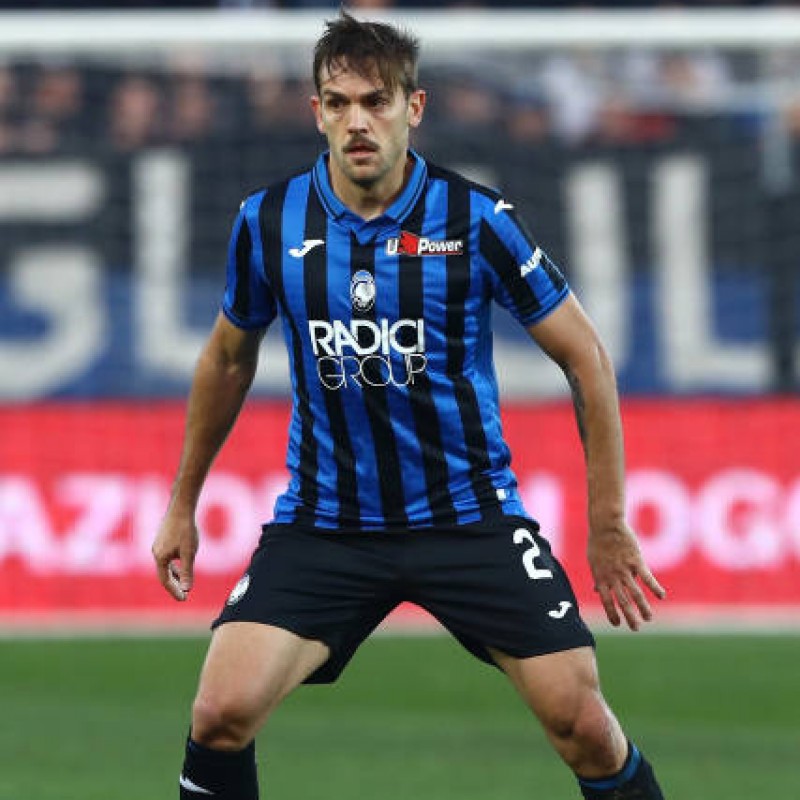 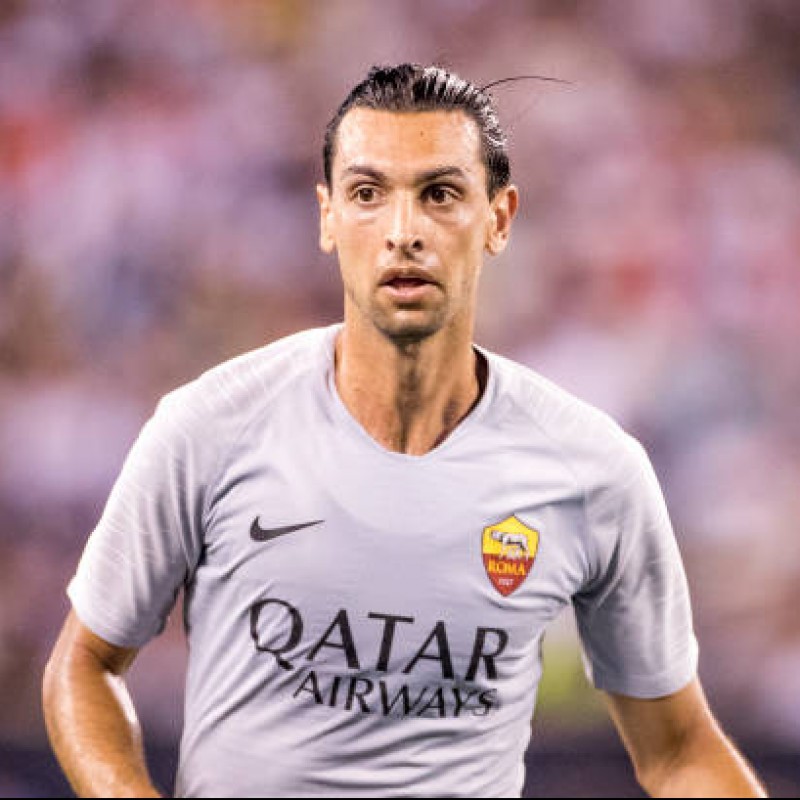 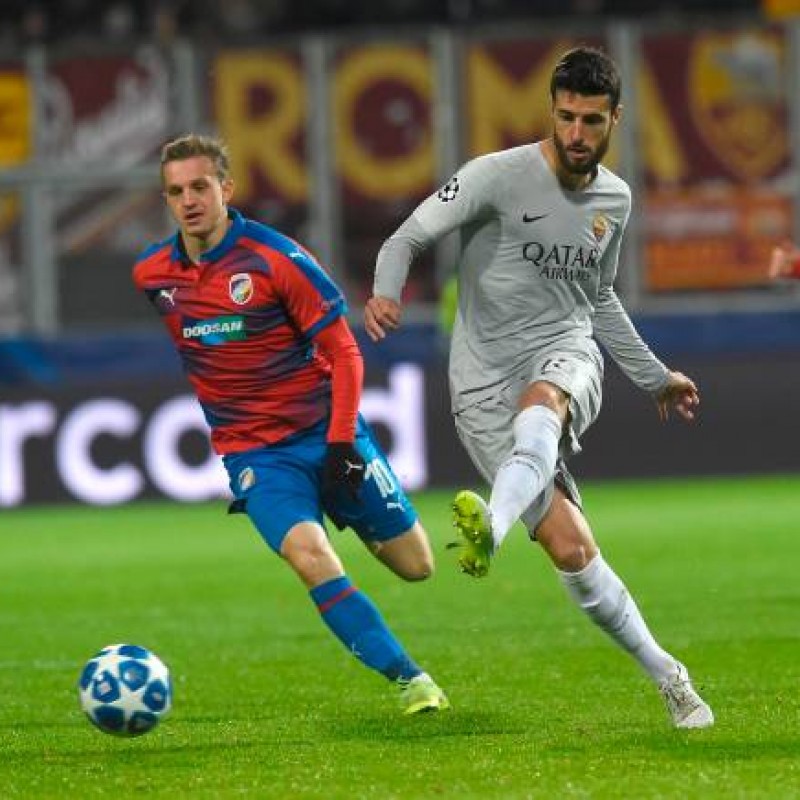 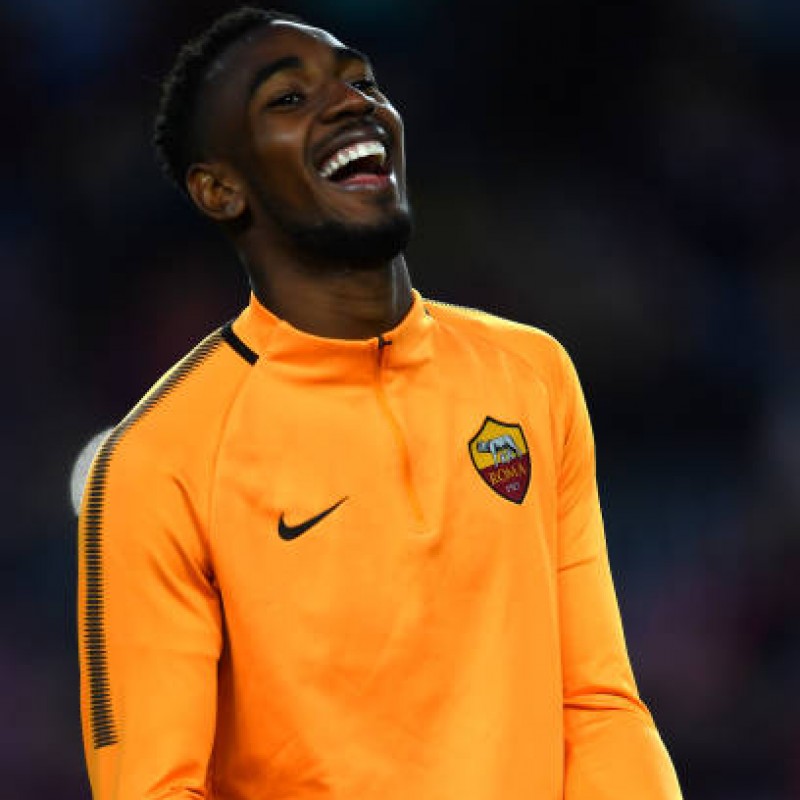 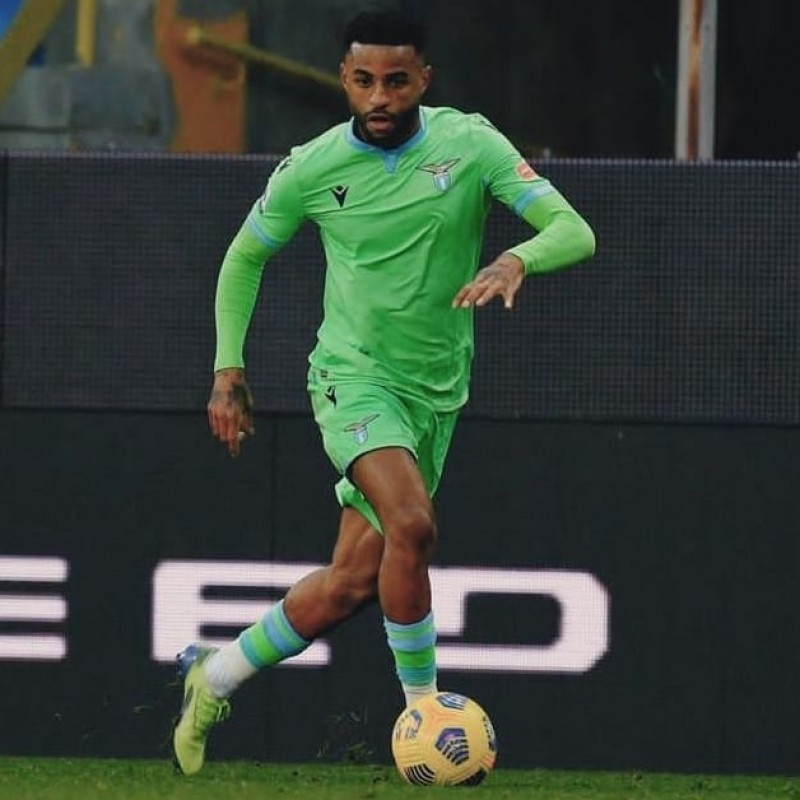 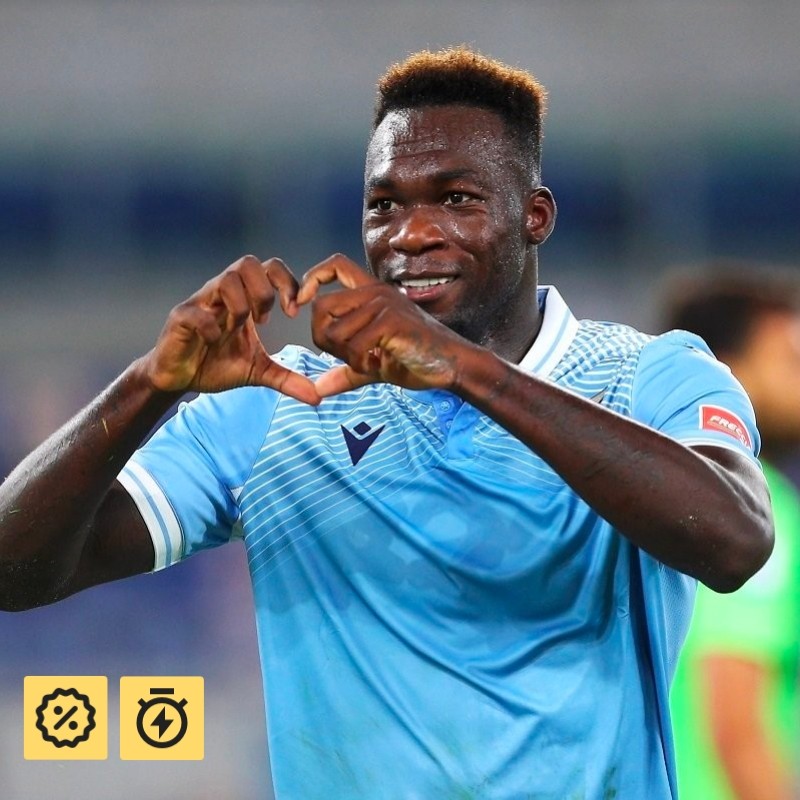 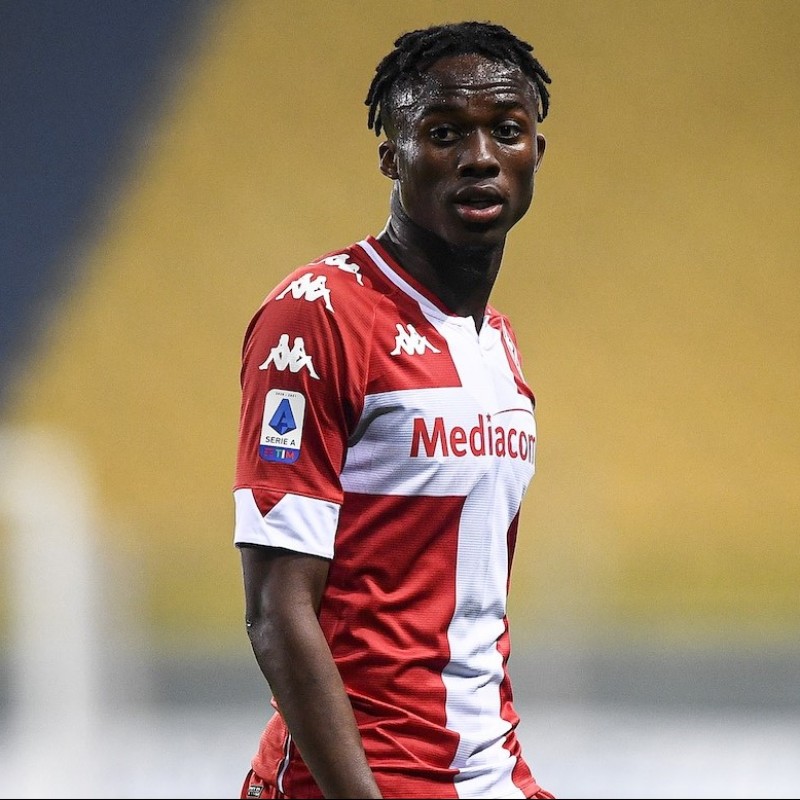 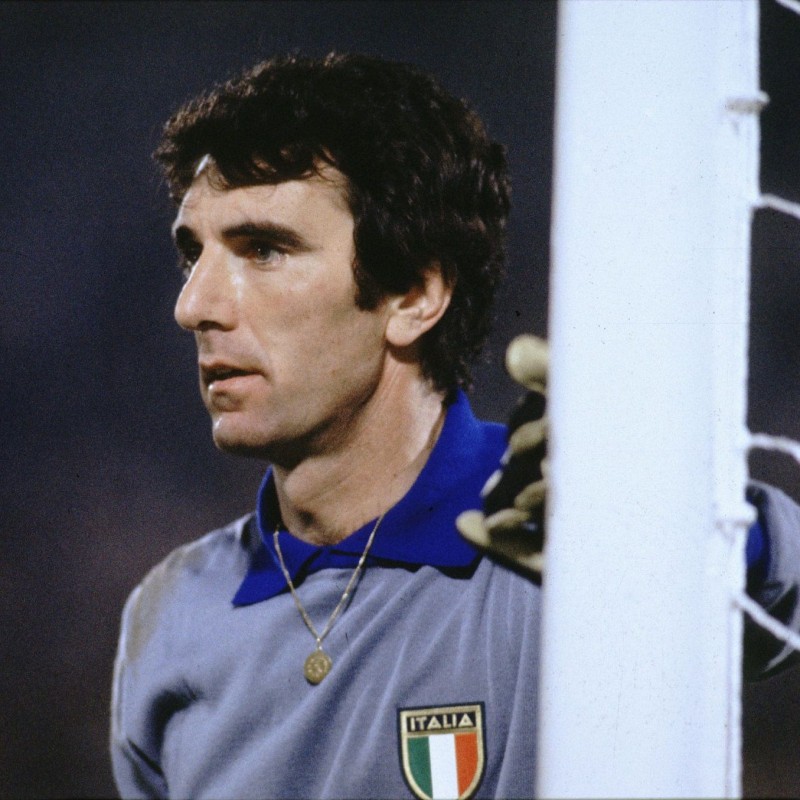 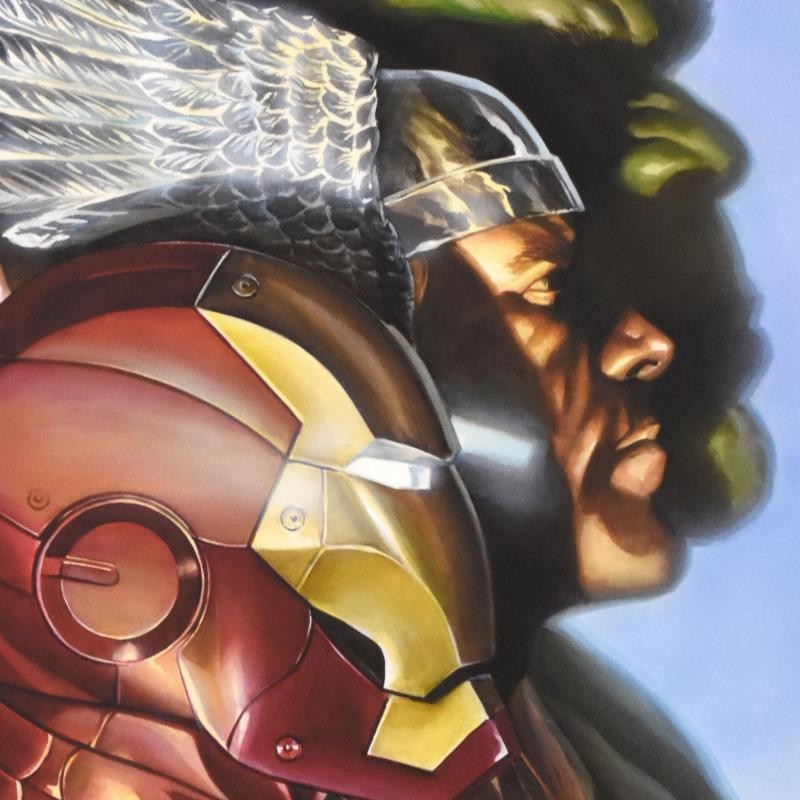 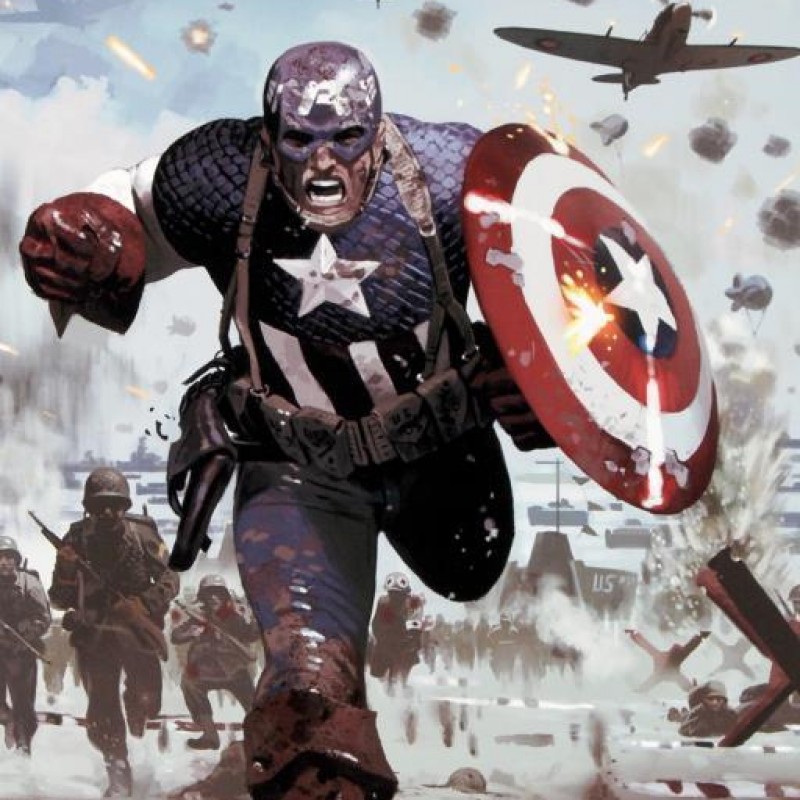 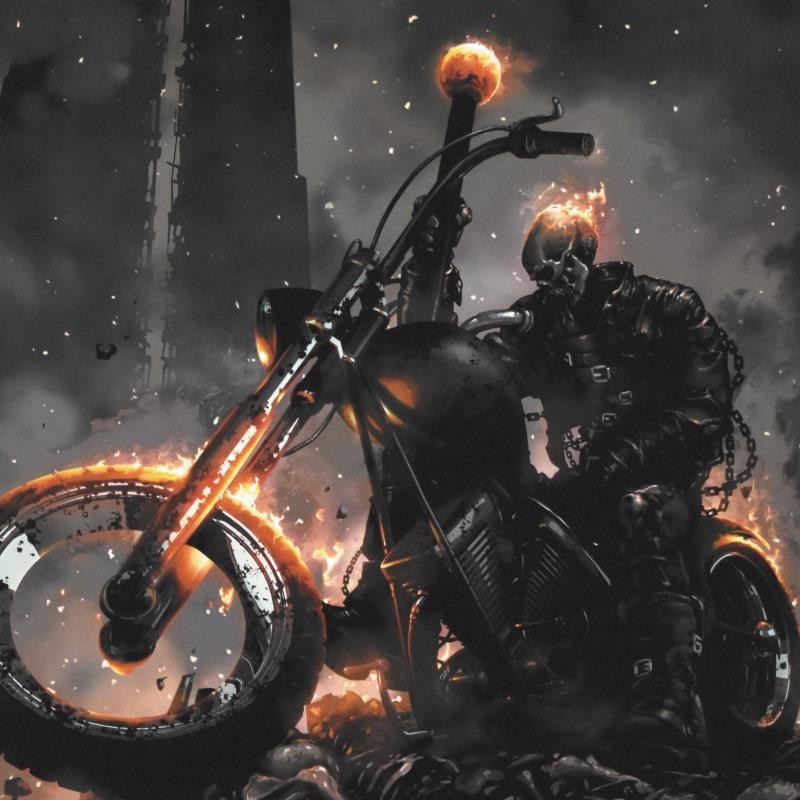 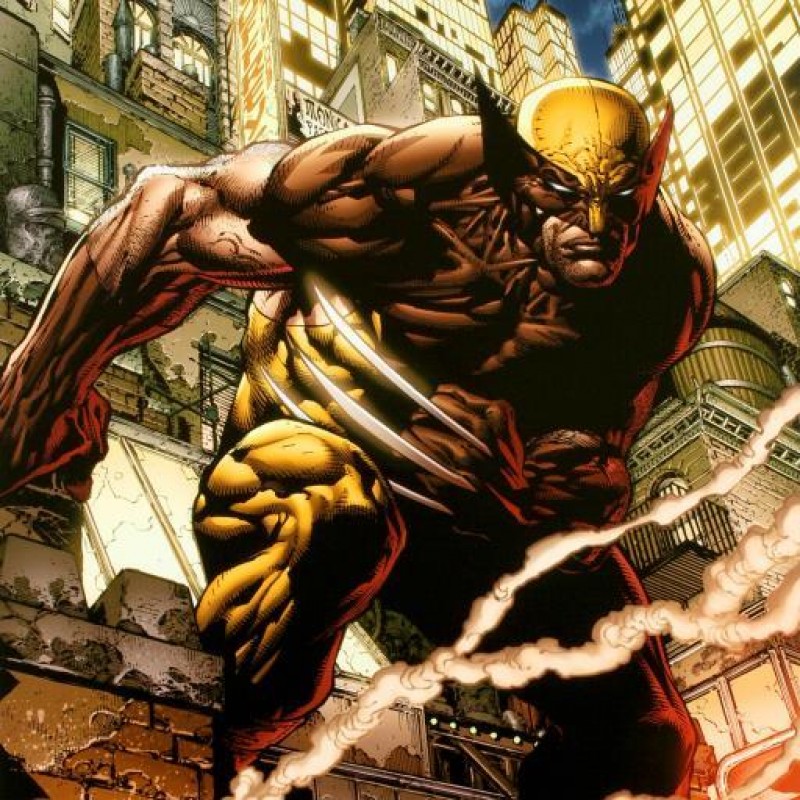 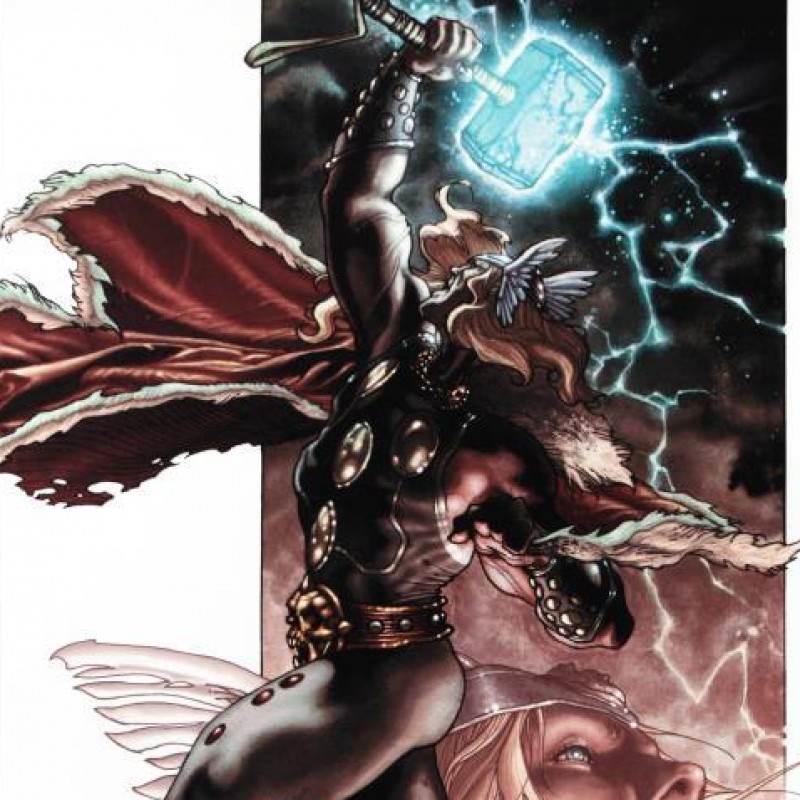 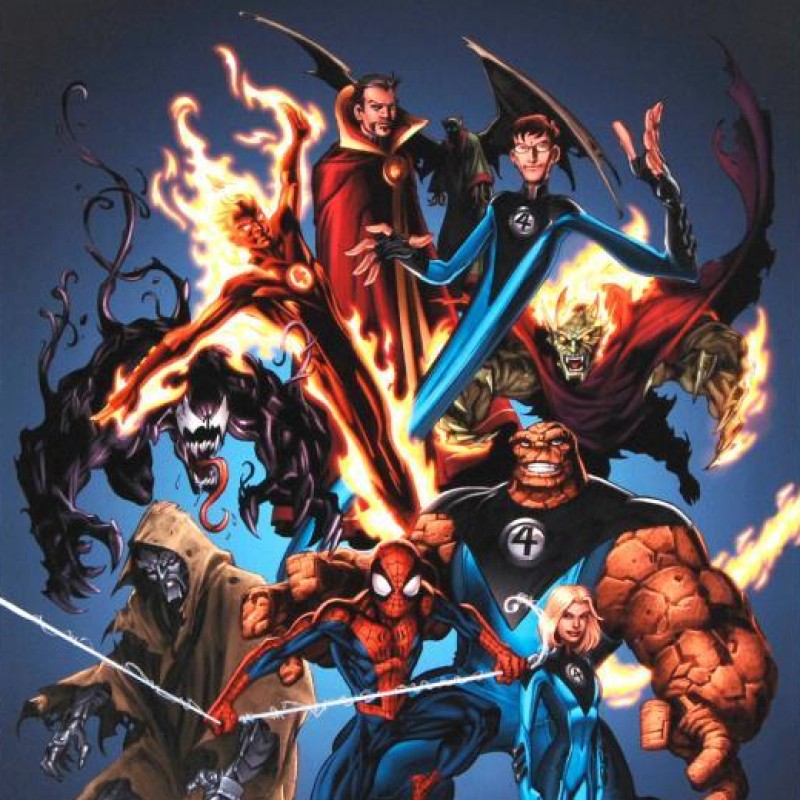 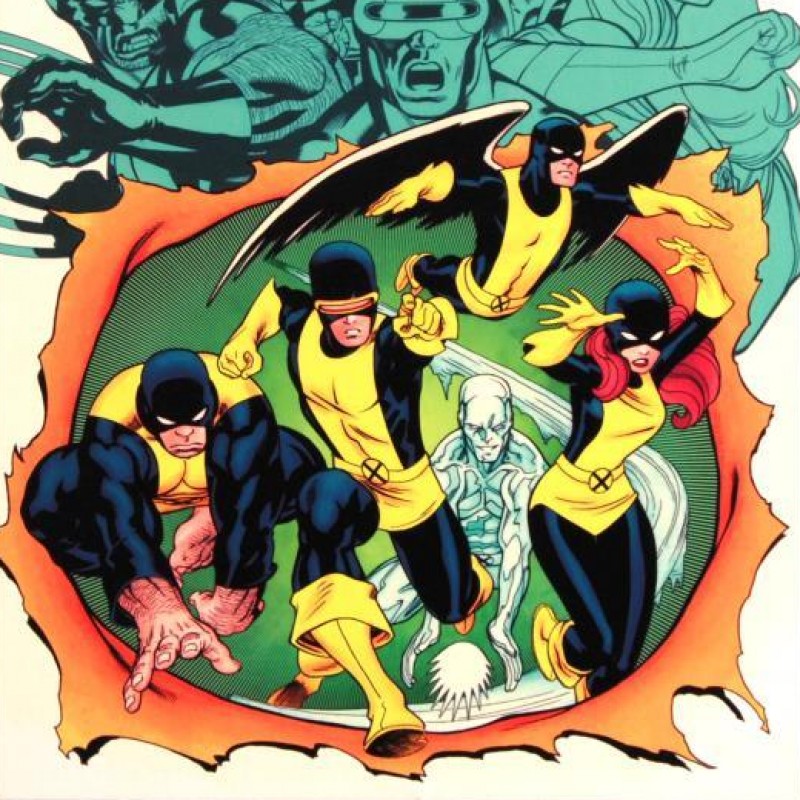 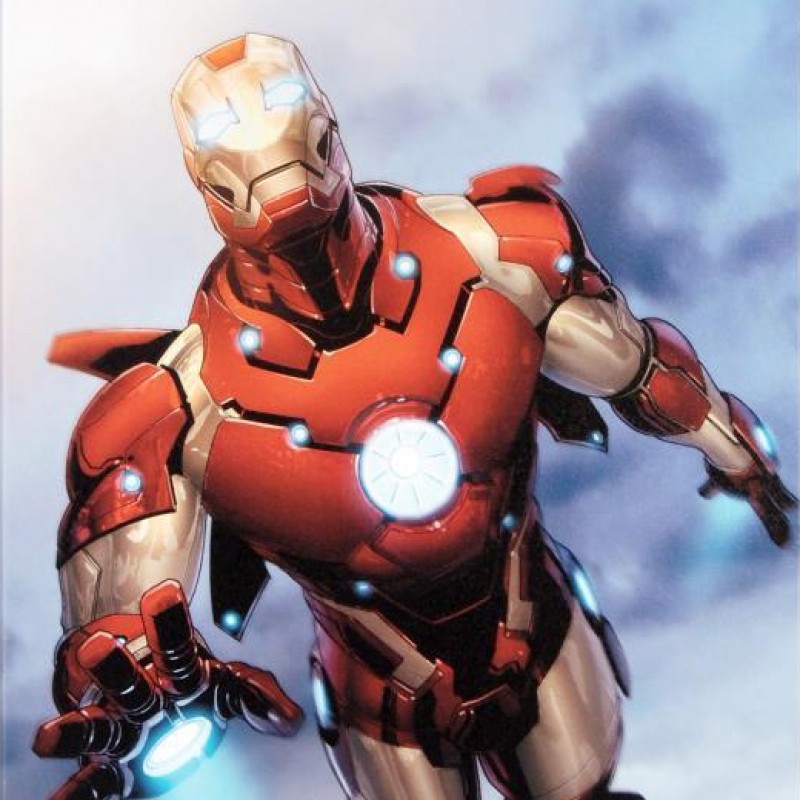 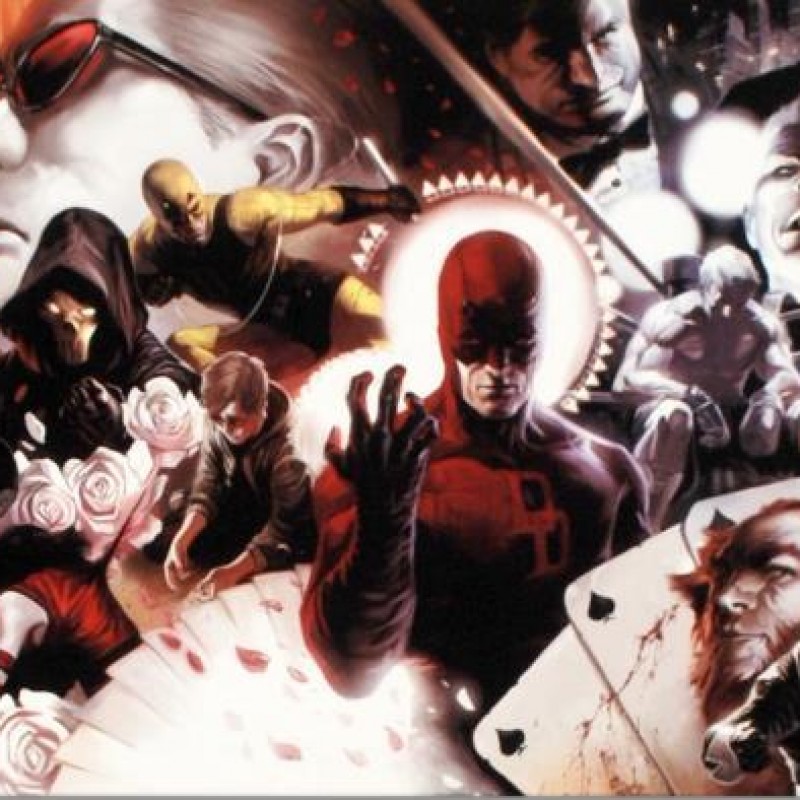 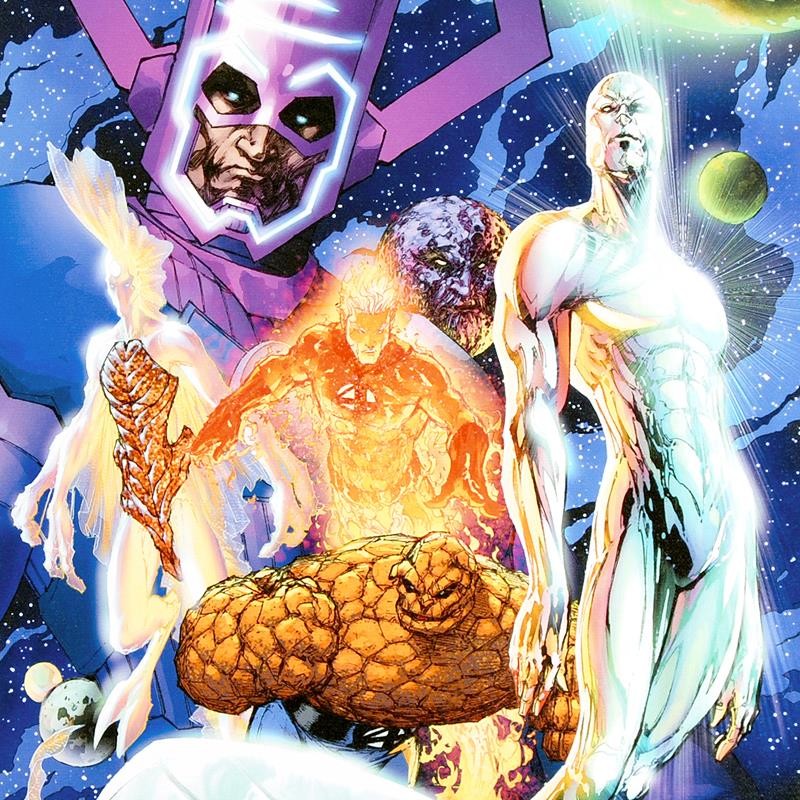 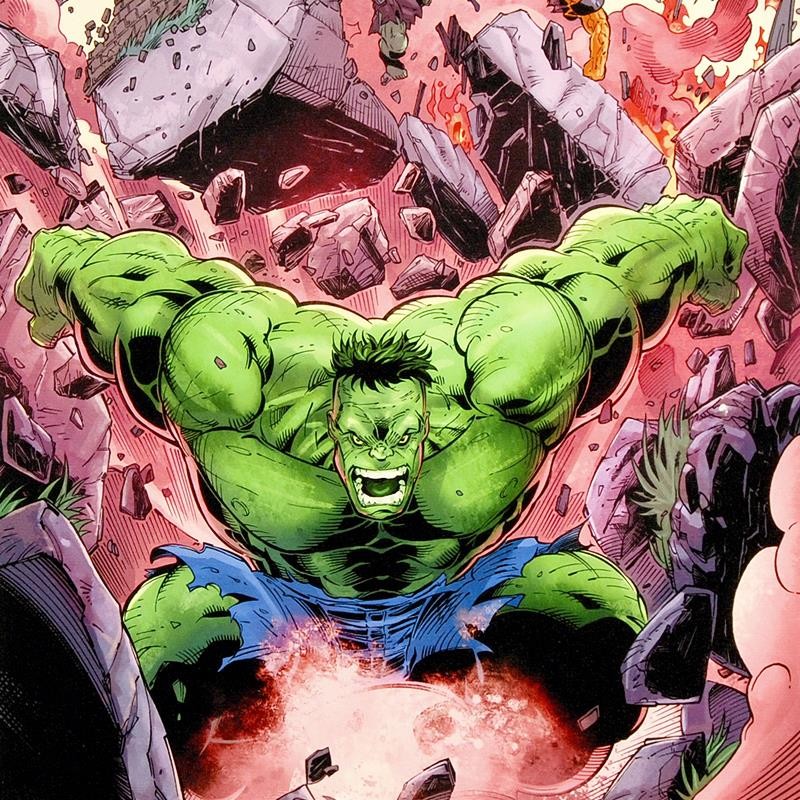 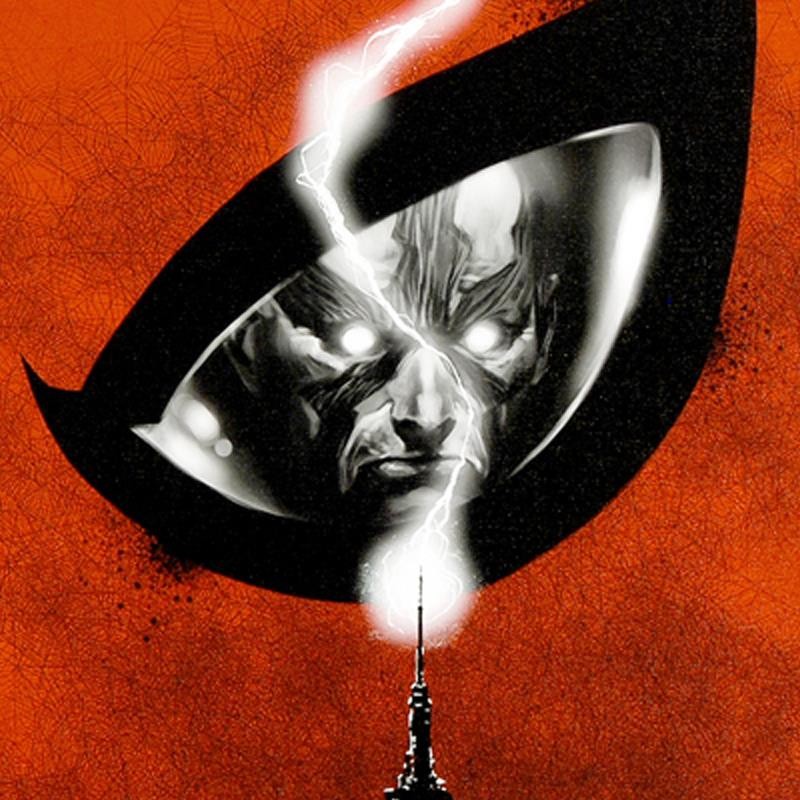