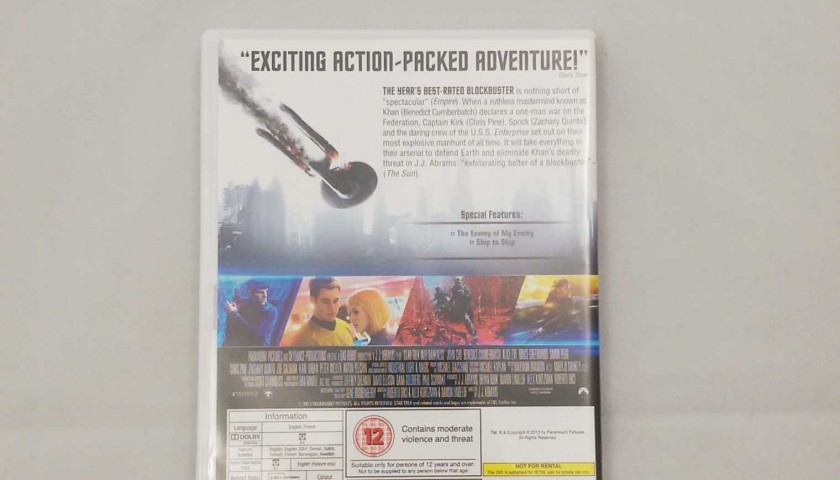 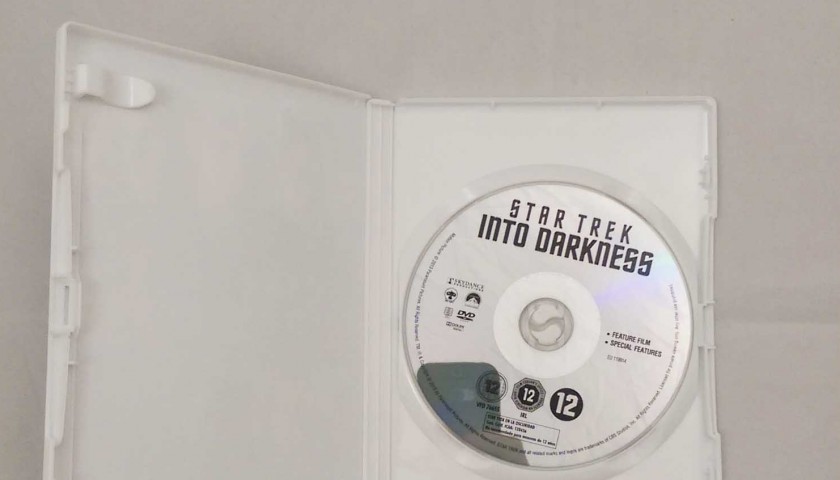 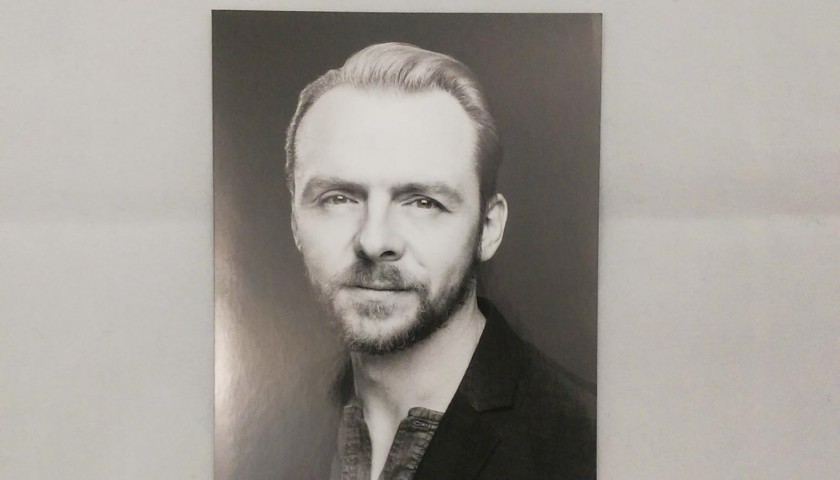 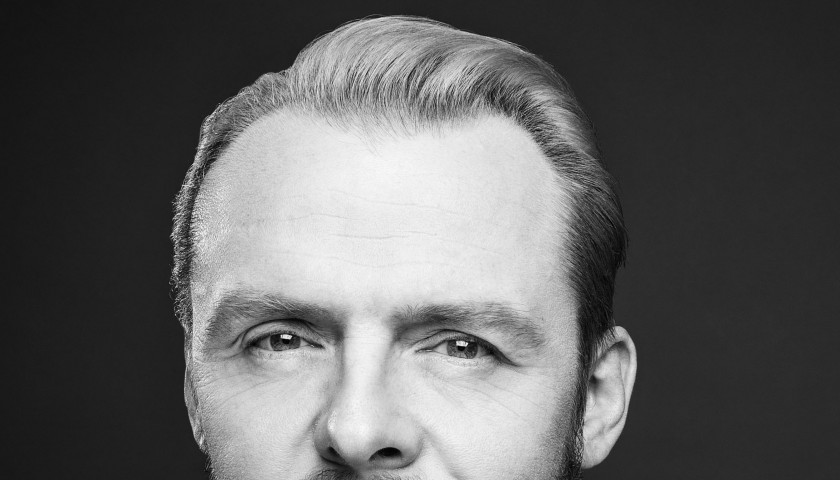 Contact Us
Min donated to charity: 70% How it works

Simon Pegg has been donated this item to support Variety

Conditions: The auction winner will be notified via email and will receive the item within 15 working days of payment being received. For more information, email enquiries@charitystars.com or ring us on 0203 301 5800.

On Christmas Eve 1928 in Pittsburgh, USA a heartbroken mother left her baby girl in a movie theatre as she could no longer look after her. The child, later named Catherine Variety Sheridan, was found by a group of people in show business, who called themselves The Variety Club and decided to look after Catherine. The story was picked up by the media and many more in show business wanted to join a club that had done something so fantastic. Variety was born and has gone from strength to strength to become known as one of the greatest children's charities in the world.

Variety was started in the UK in 1949 with a dinner at The Savoy attended by film moguls, agents and celebrities, all eager to freely donate their time and talent to help raise funds for children. Since then, more than £270 million has been raised by Variety in the UK; funding 5,000+ Sunshine Coaches, almost the same number of wheelchairs, thousands of grants to individual children and life-saving support for children’s hospitals, hospices and youth clubs.

Each year tens of thousands of children are taken on great days out by the wonderful Variety at Work team. Every single day they’re improving more young lives. They do it with practical, tangible help. Help that makes a real and immediate difference. 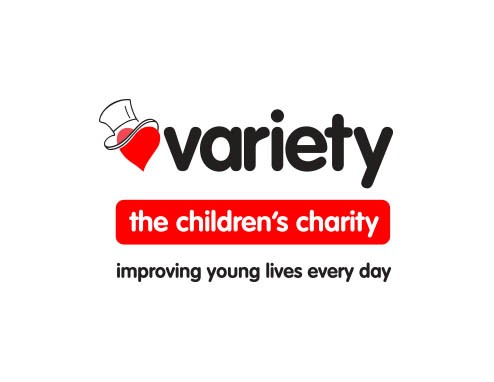 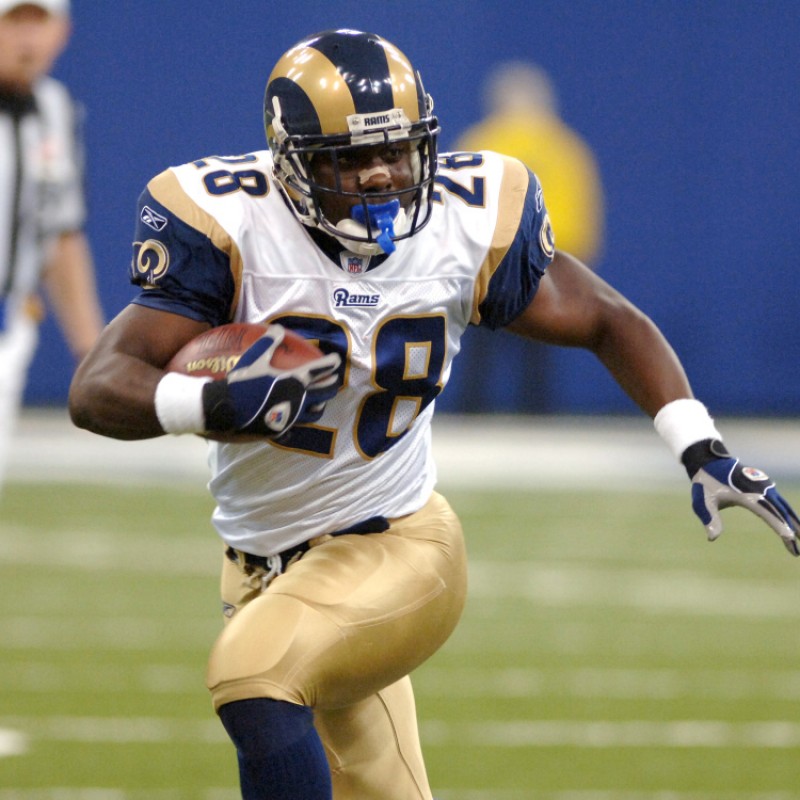 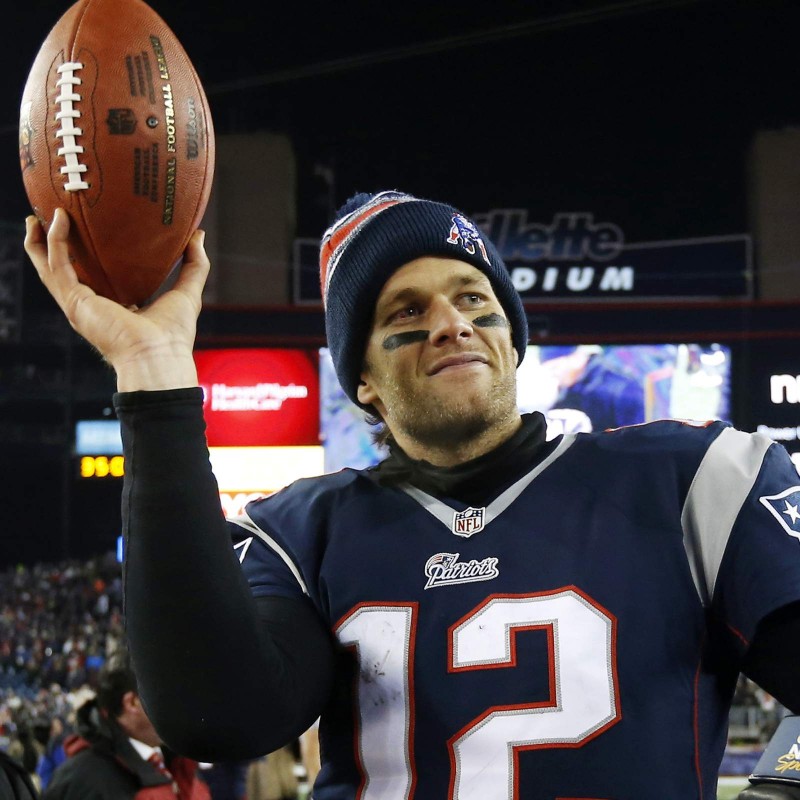 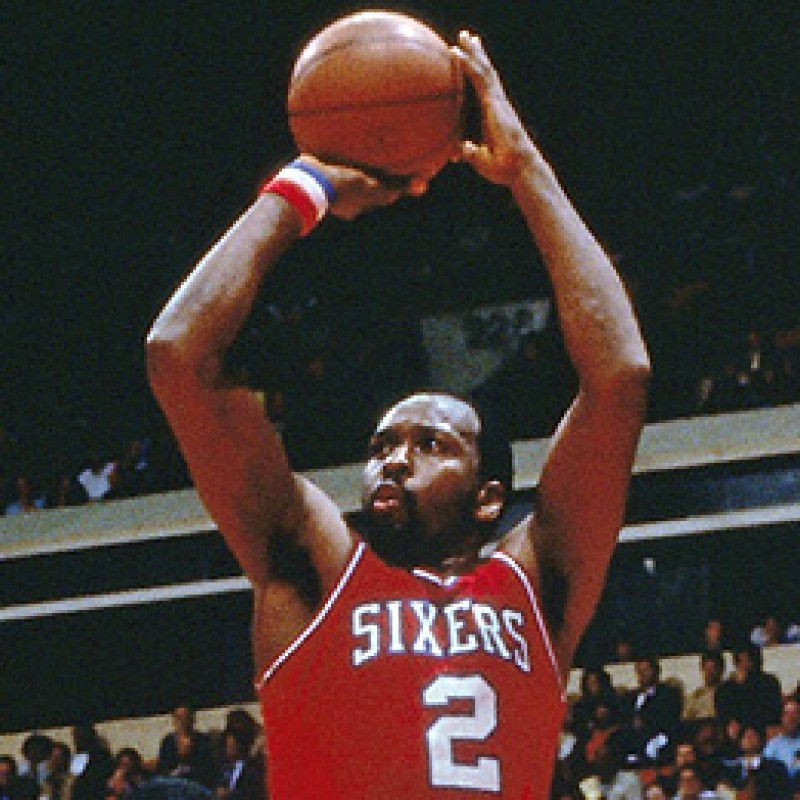 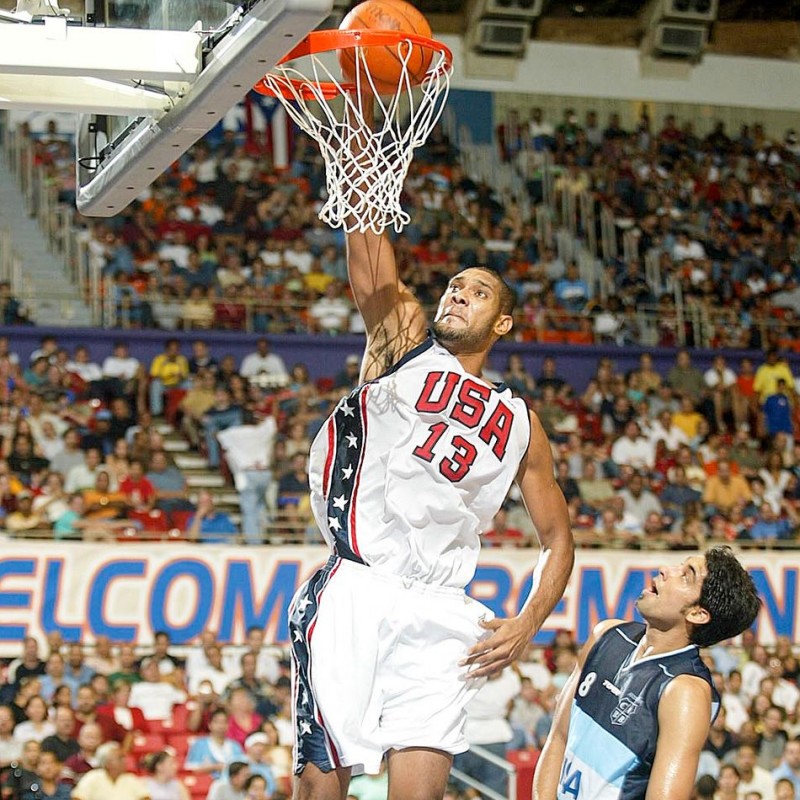 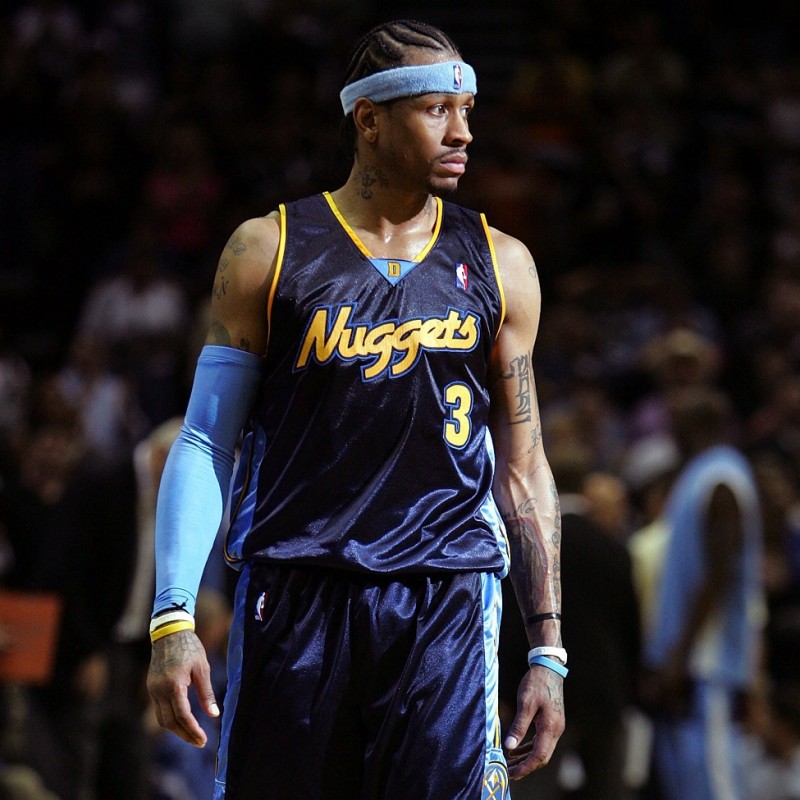 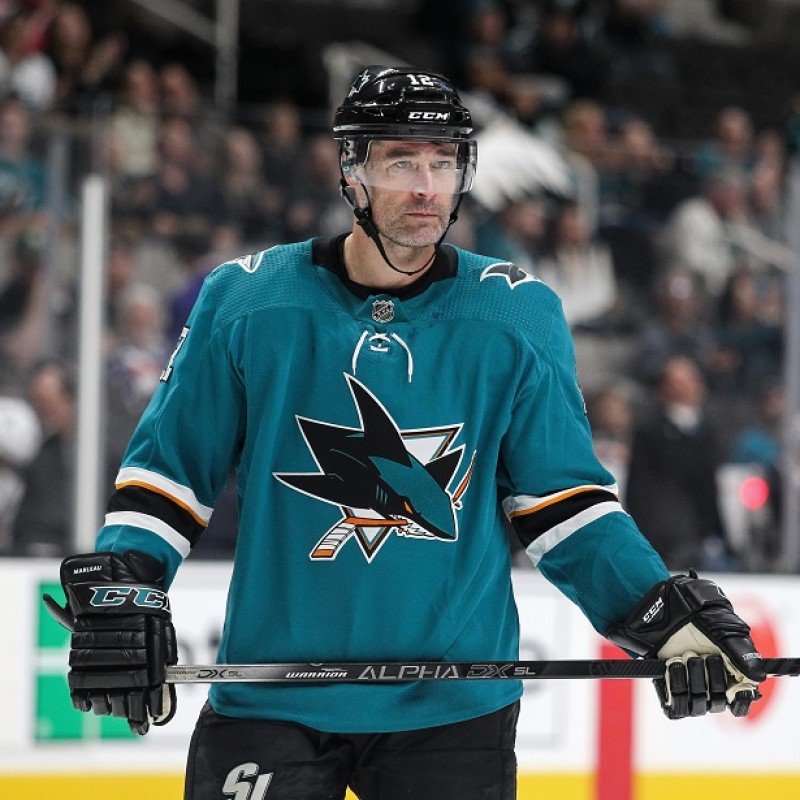 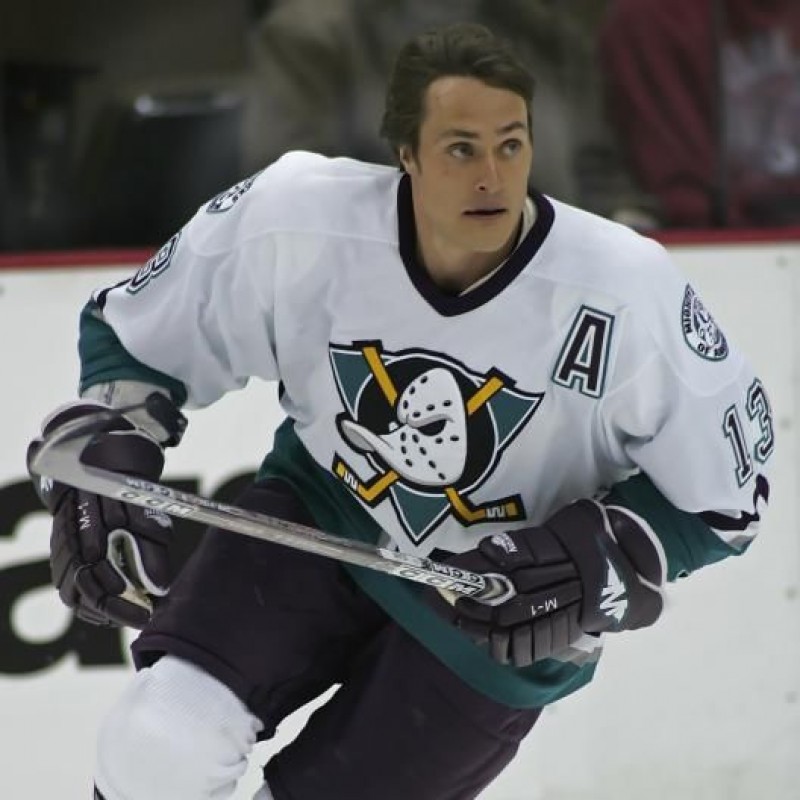 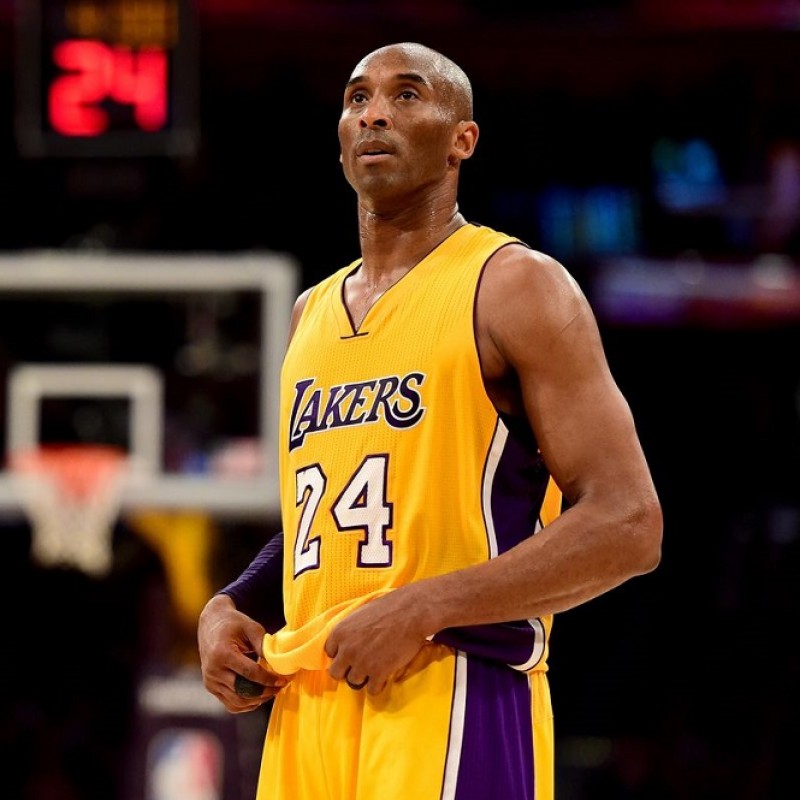 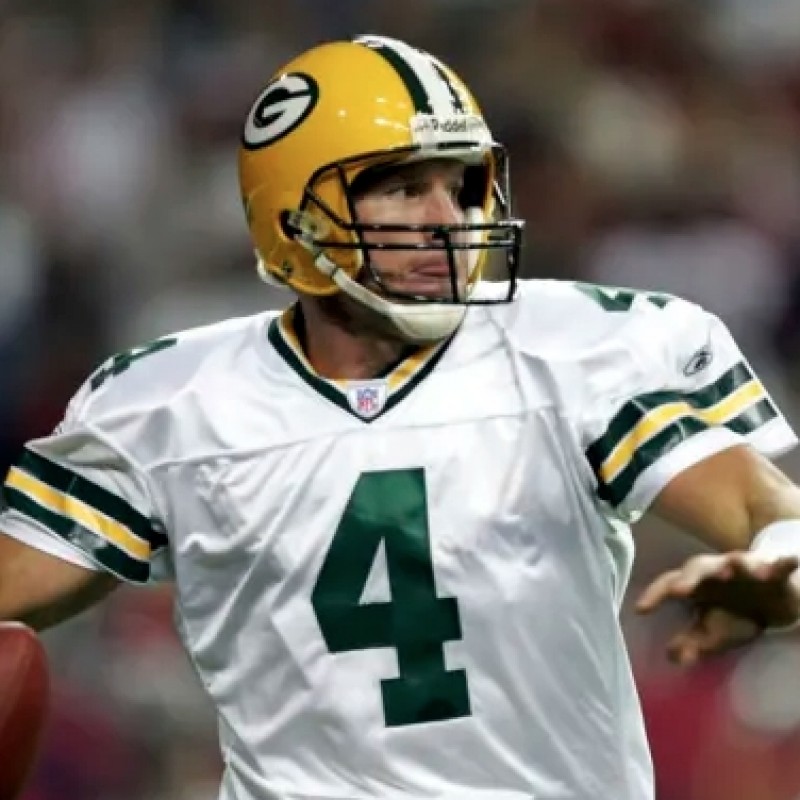