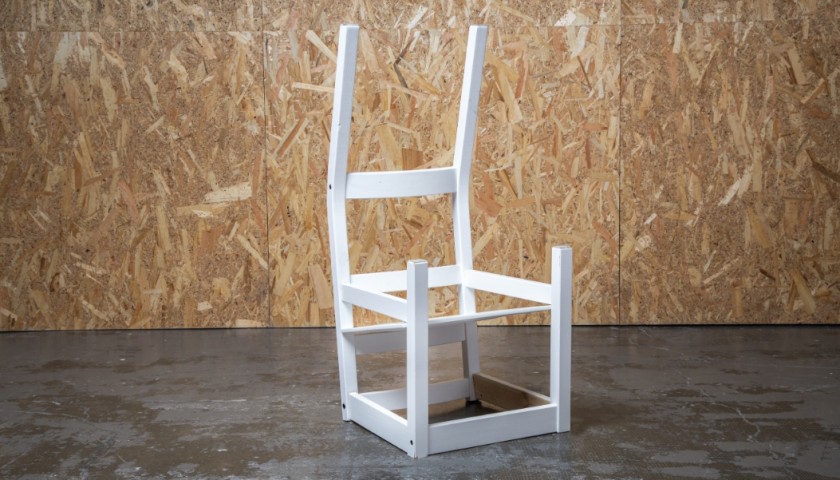 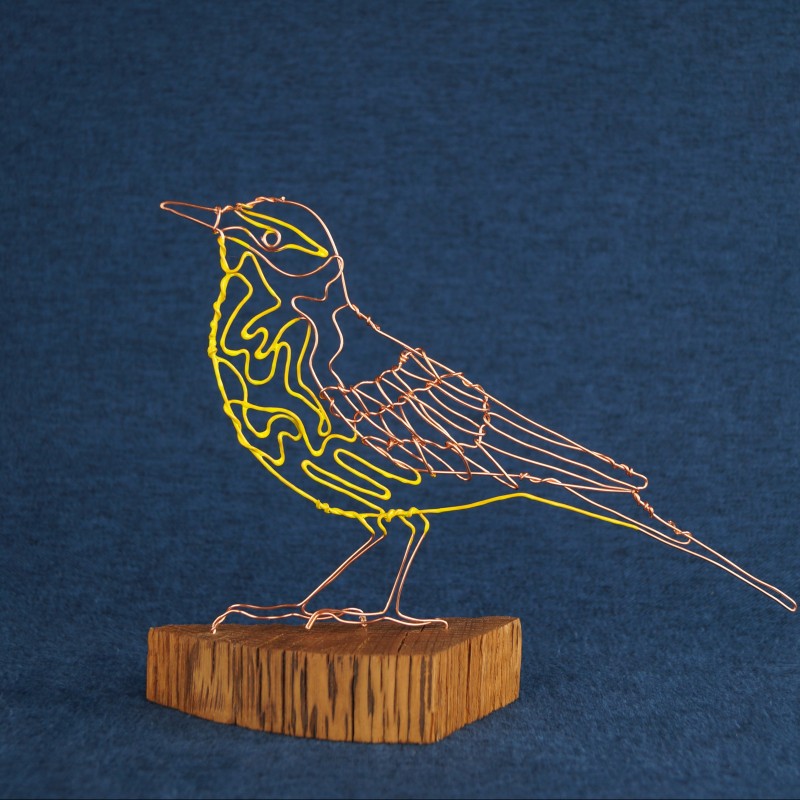 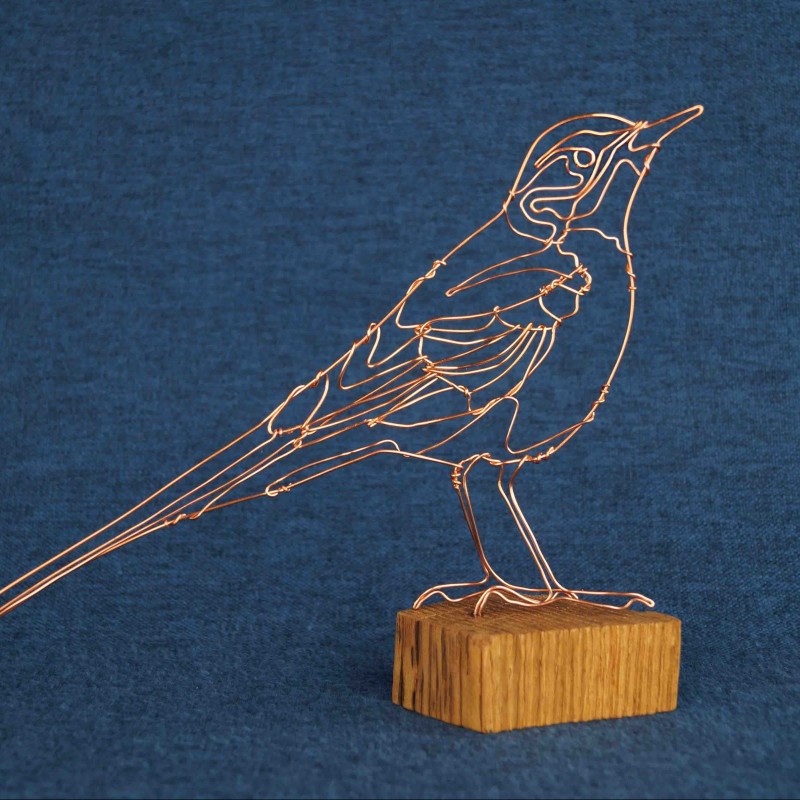 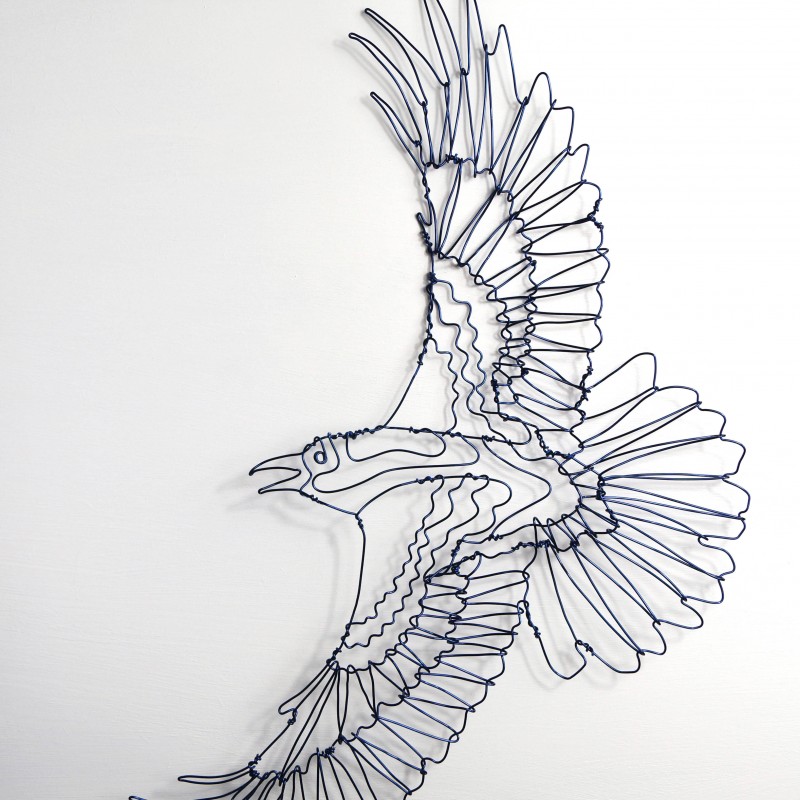 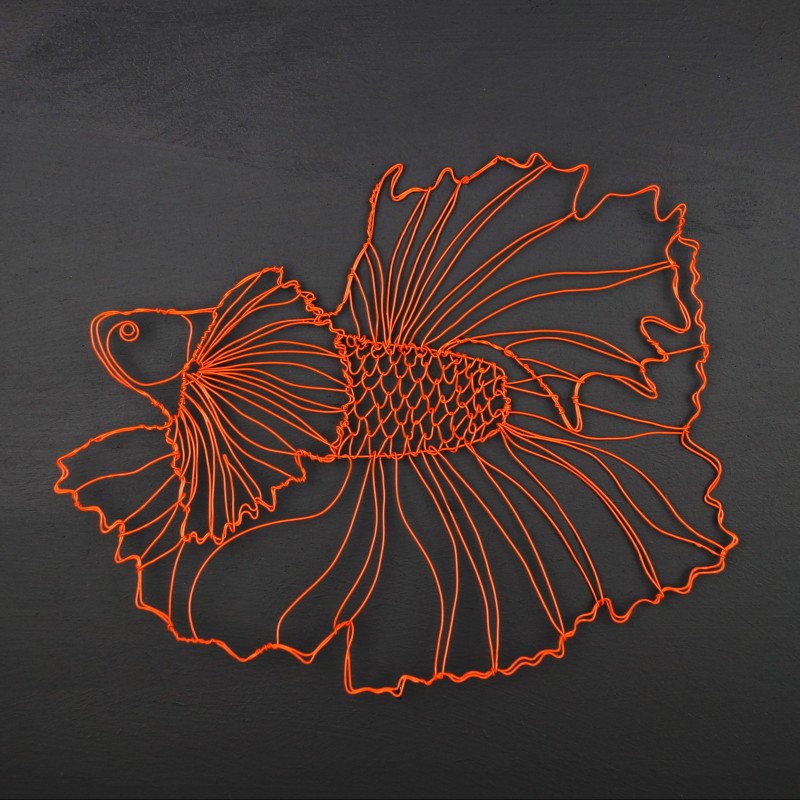 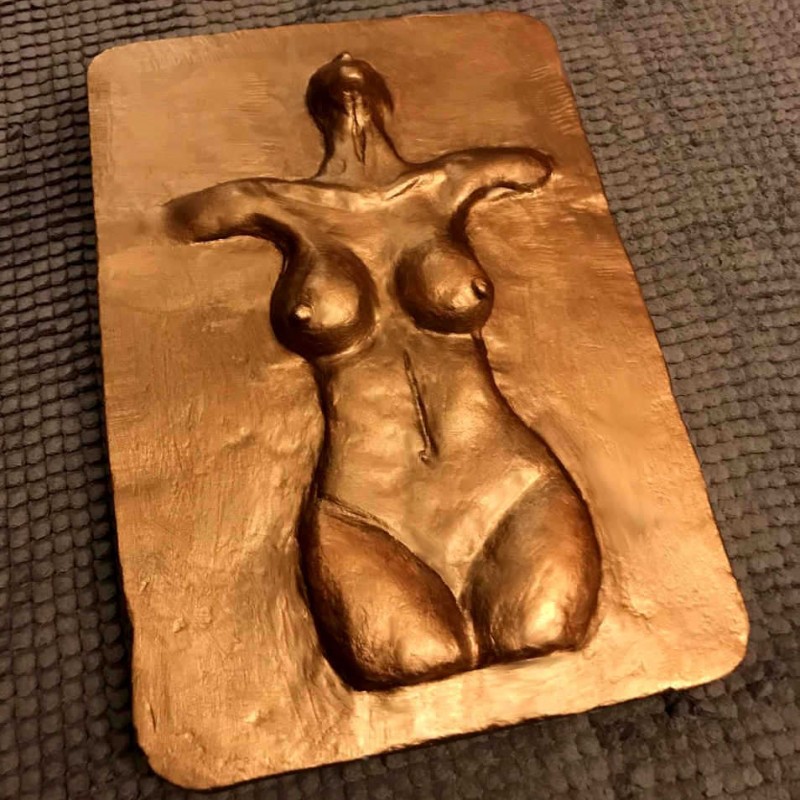 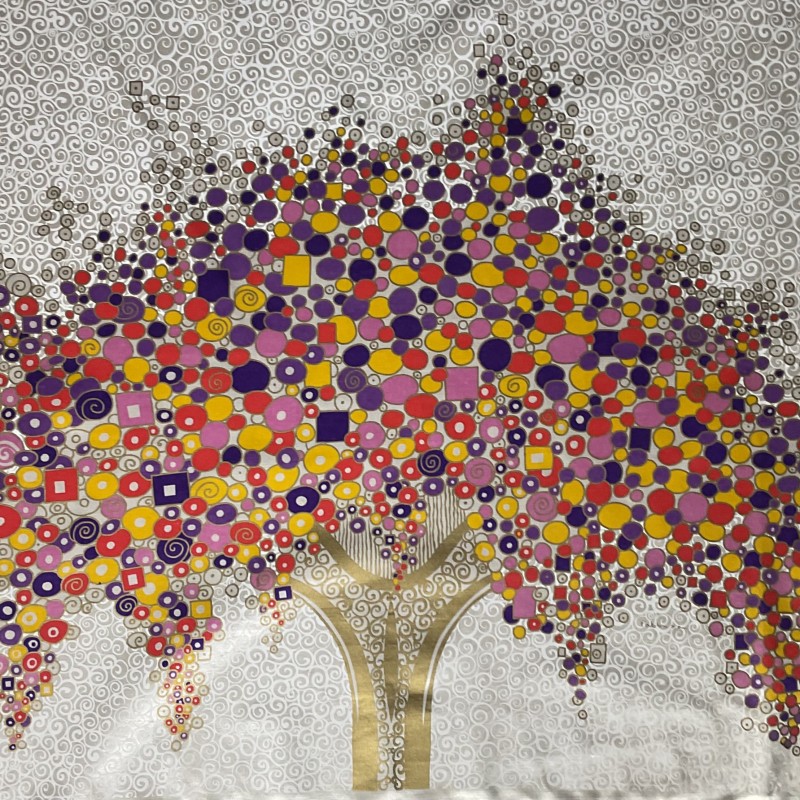 Sorry but I couldn’t find the instructions

Chair built from IKEA products without using instructions. A formal exercise that reflects on the importance (or not) of the famous IKEA product construction guidelines, so intuitive it does not require the use of an alphabet.

These items are not part of the IKEA range. They are the result of creative reworking by designers / artists and as such do not fall under the guarantee covering IKEA products.

Fighting for the environment for over 40 years.

It was 1980, when we began working to defend the environment. Since then, we have become the most widespread environmental association in Italy fighting the climate crisis, pollution and eco-mafia; we are well grounded organization in the territories, side by side with the people who are our beating heart.

Together, we work for the protection and enhancement of nature and environment, natural resources, animal and plant species. Today, we are fighting for an ecological conversion of the economy, promoting sustainable lifestyles, which can guarantee collective health against all forms of pollution.

We work to protect the historical, artistic and cultural heritage, the territories and the landscape. From the very beginning, the scientific environmentalism has been the distinctive feature of the association, which led the organization to realize every single project or action following a solid scientific base. The scientific environmentalism has, in fact, a key role to define workable alternatives and feasible paths. The scientific approach, combined with a constant work to inform and aware, is what we share with hundreds of members, clubs and volunteers. A synergy which, by the years, made us successful in many battles and which can produce a real changing in the Country. 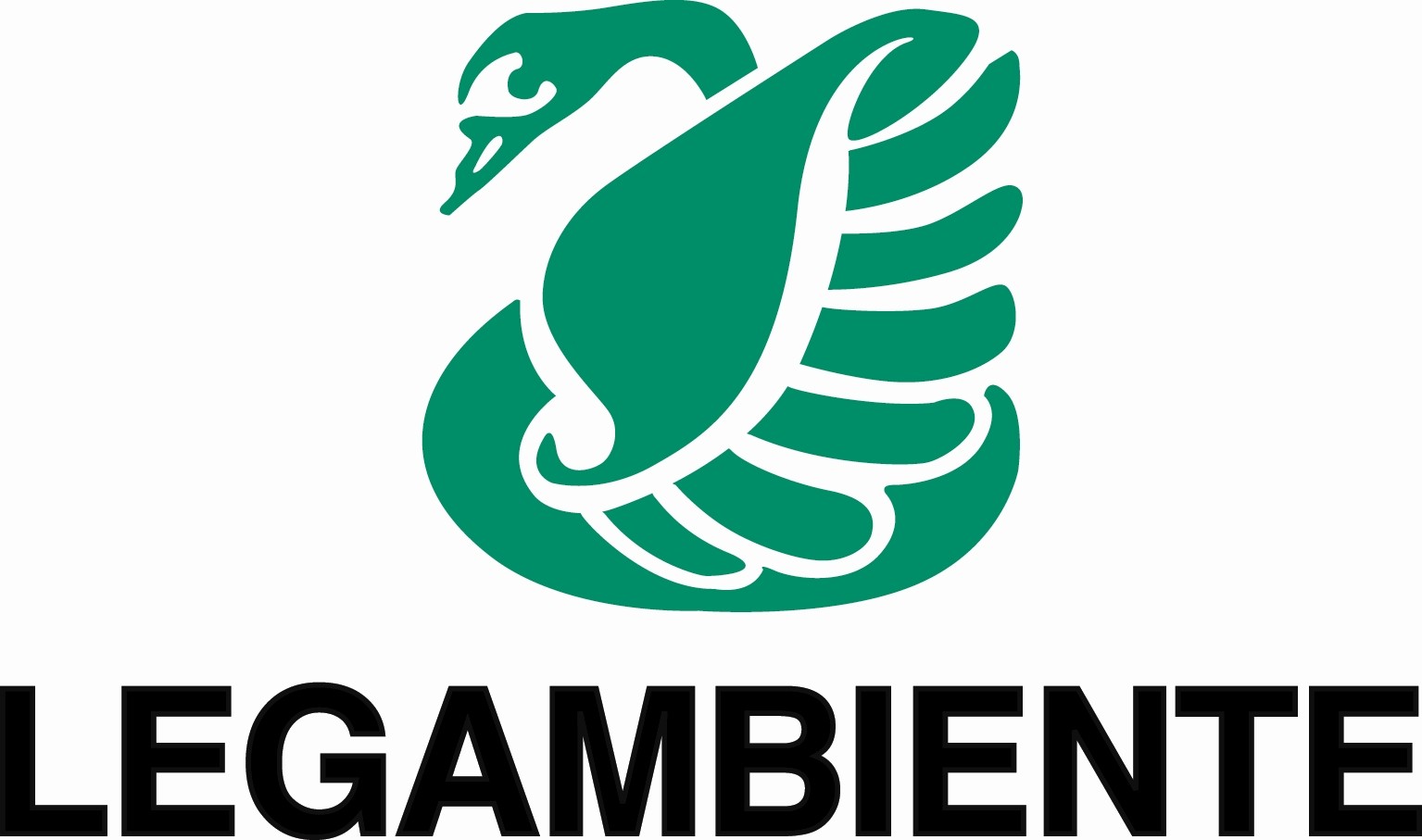 The total cost for this lot does not include shipping costs, which are not specified until auction closing and vary according to the size and weight of the item, as well as the recipient's address. The minimum shipping cost is €39.95. Tickets, vouchers and goods are generally shipped via courier and must be signed for on delivery, unless otherwise stated. In some cases tickets will be left in the auction winner's name for pick up at the ticket office of the event location.