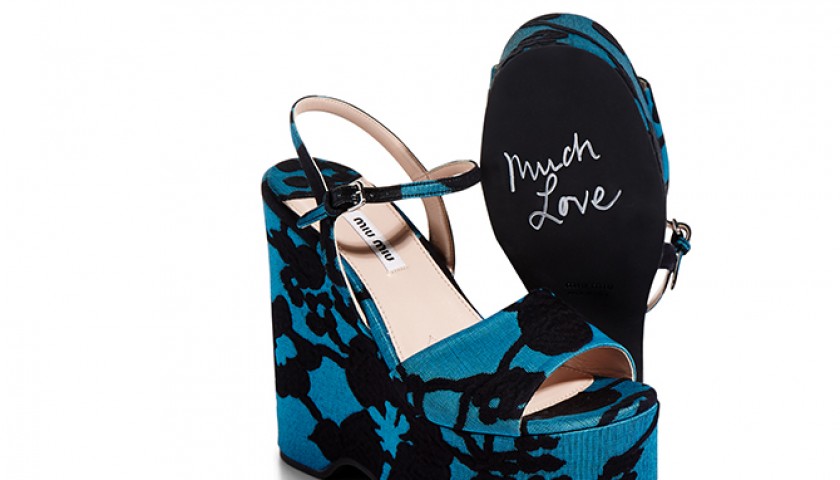 Contact us
Charity percentage
100% How it works?
We accept 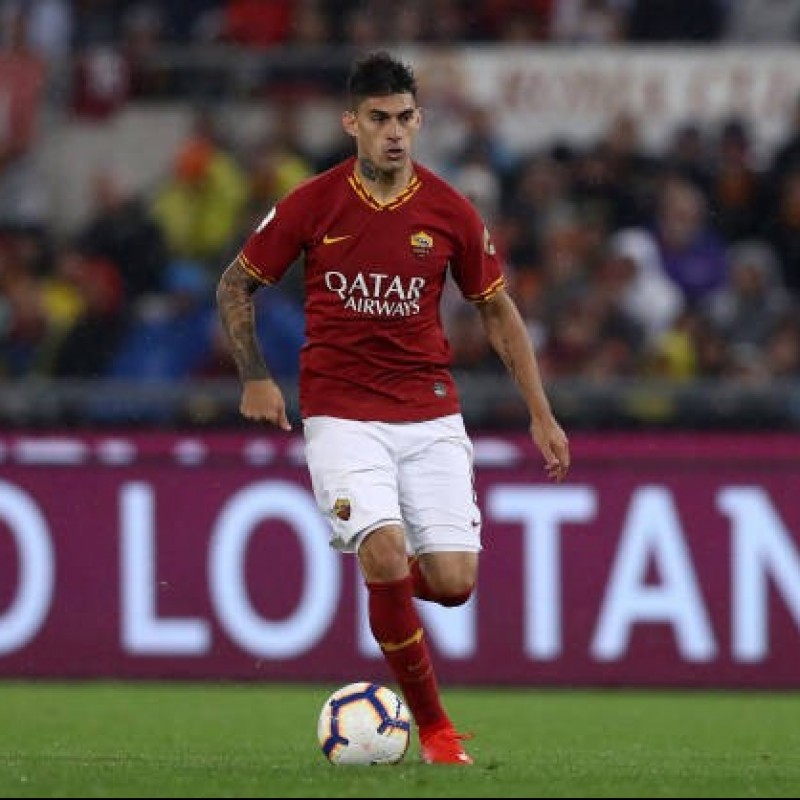 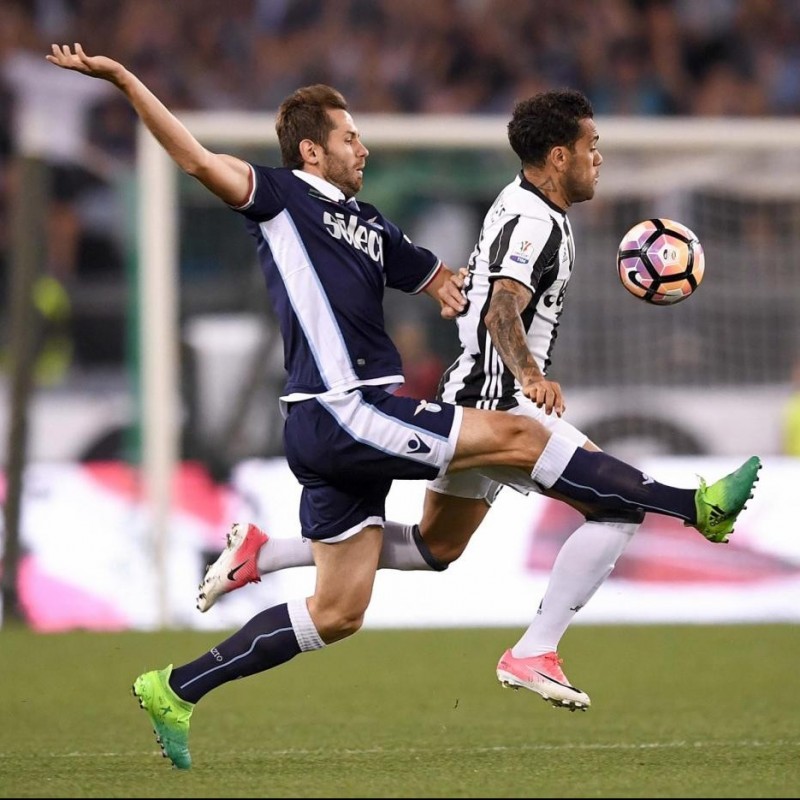 This auction is for a pair of Miu Miu Black and Blue Floral Wedges worn and autographed by Rachel McAdams. They have been donated from her personal shoe collection.

Canadian-born actress Rachel McAdams first took up acting as a teenager before graduating in Theatre from York University. Her break-through role came as Regina George in the hit comedy Mean Girls in 2004 which instantly catapulted her onto the short list of Hollywood's hottest young actresses. She then starred opposite Ryan Gosling in the box office hit The Notebook before appearing in comedy Wedding Crashers, the thriller Red Eye and the holiday drama The Family Stone. Since then, McAdams has starred in numerous movies including Married Life, State of Play, The Time-Traveler's Wife, Sherlock Holmes, Morning Glory, Woody Allen's 2011 hit Midnight in Paris and most recently the award winning Spotlight.

She has supported Small Steps Project every year since 2013.

This year, Rachel has donated a pair of turquoise and black floral printed wedges by Miu Miu, signed on their soles in silver marker. Size EUR 38.

Rachel McAdams has personally donated these shoes in support of Small Steps Project.

Conditions: The auction winner will be notified by email and will receive the item within 28 working days of payment being received. For any further questions, please e-mail enquiries@charitystars.com or call us at +44 203 301 5800.