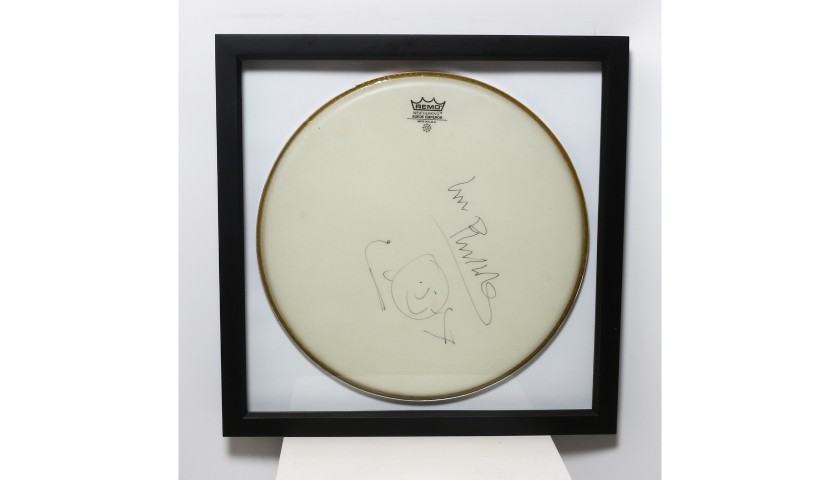 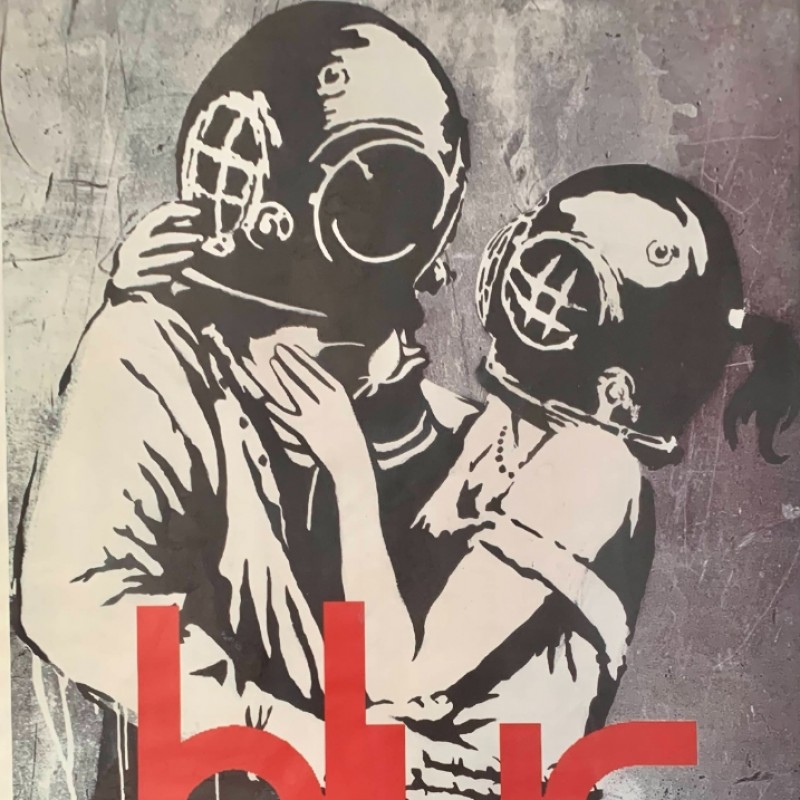 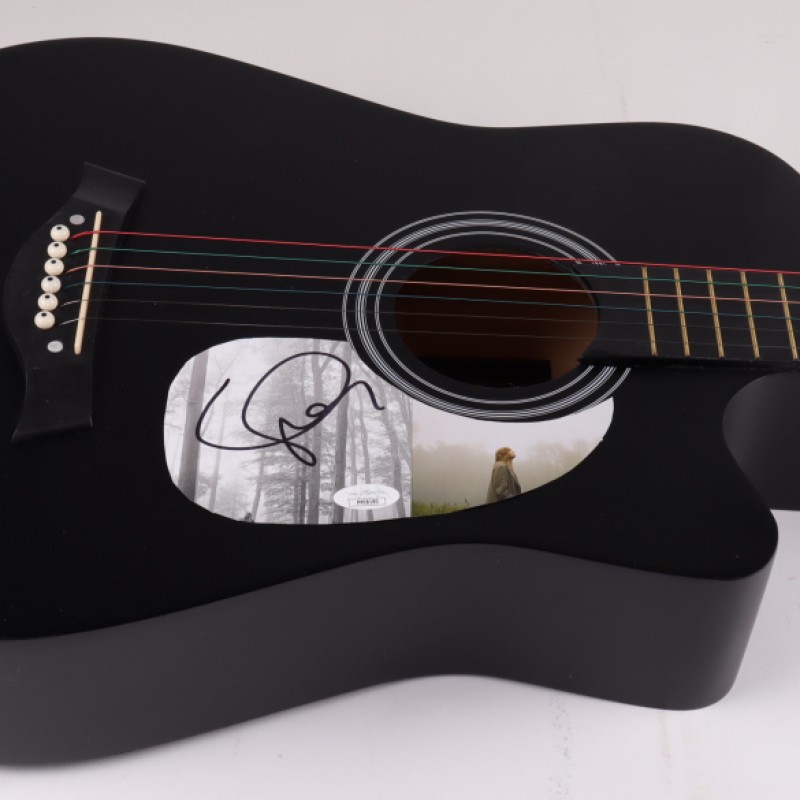 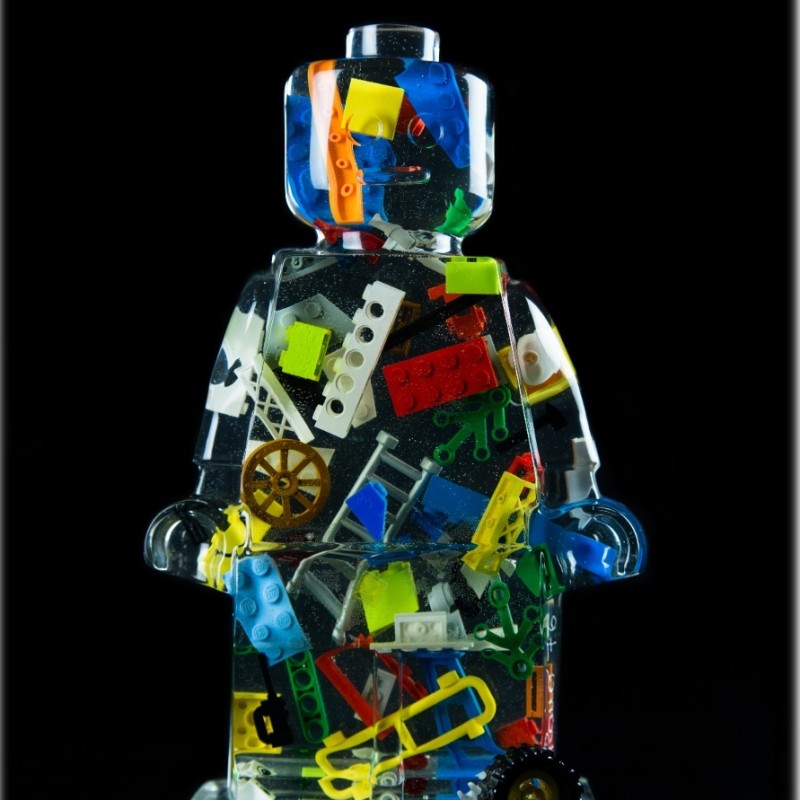 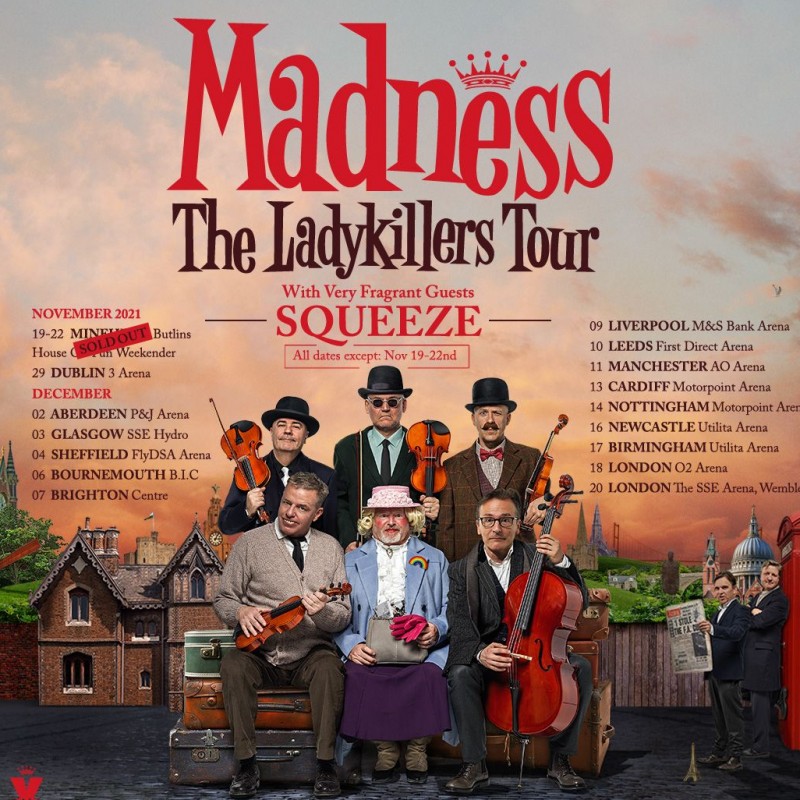 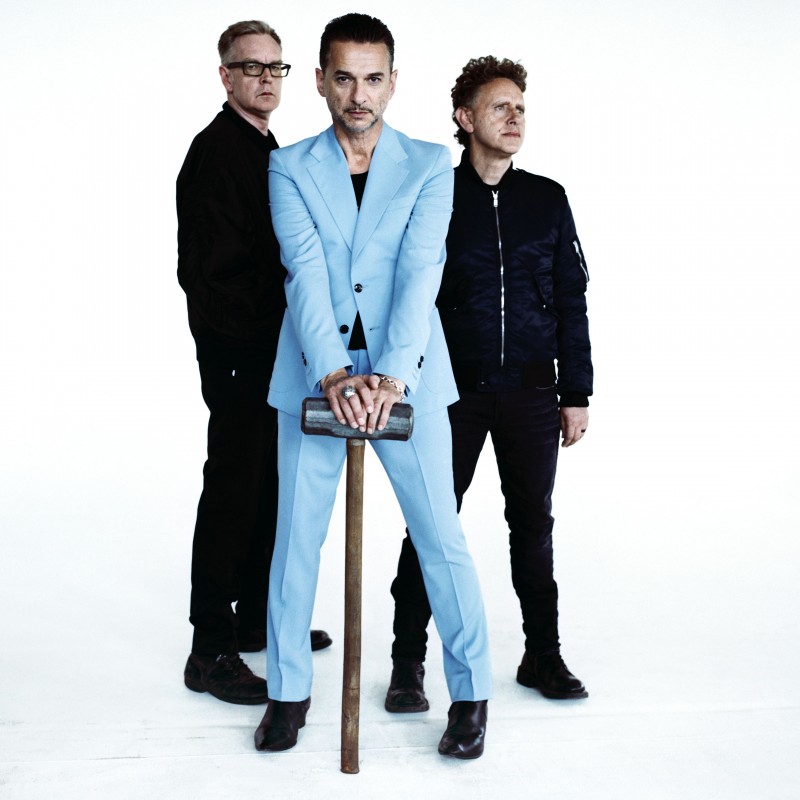 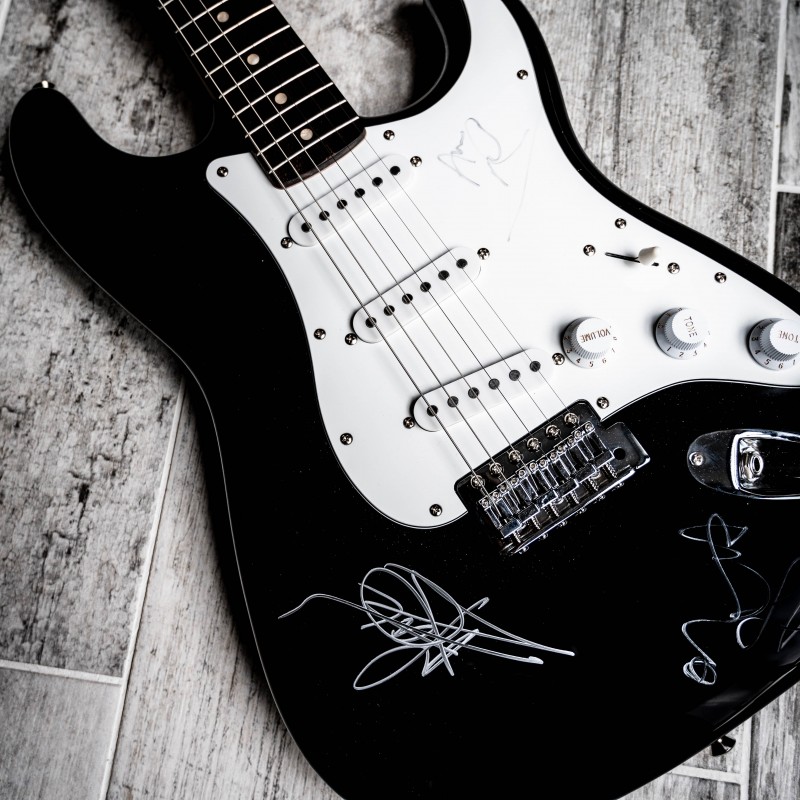 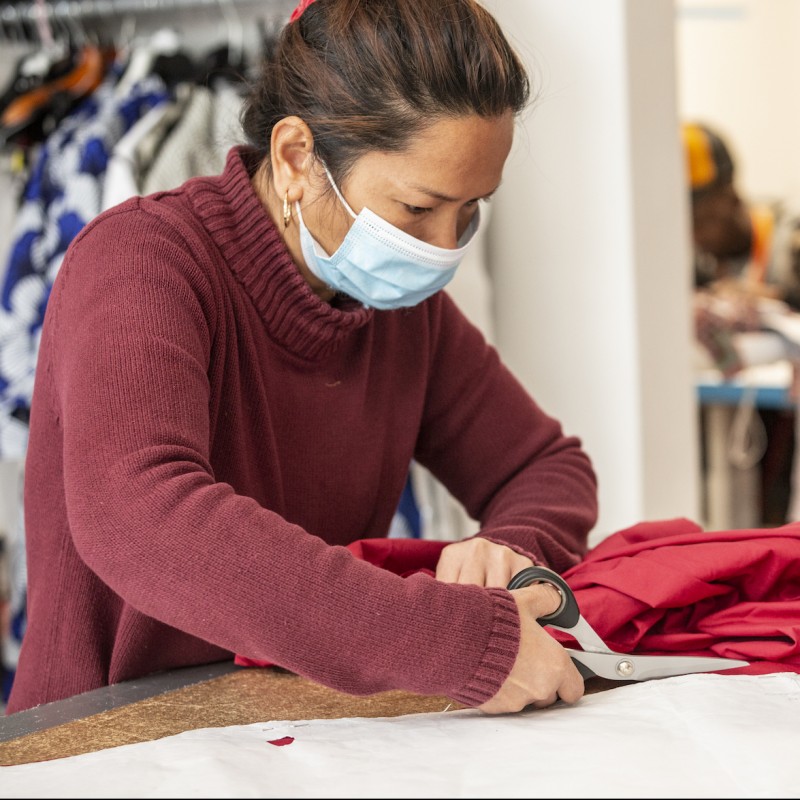 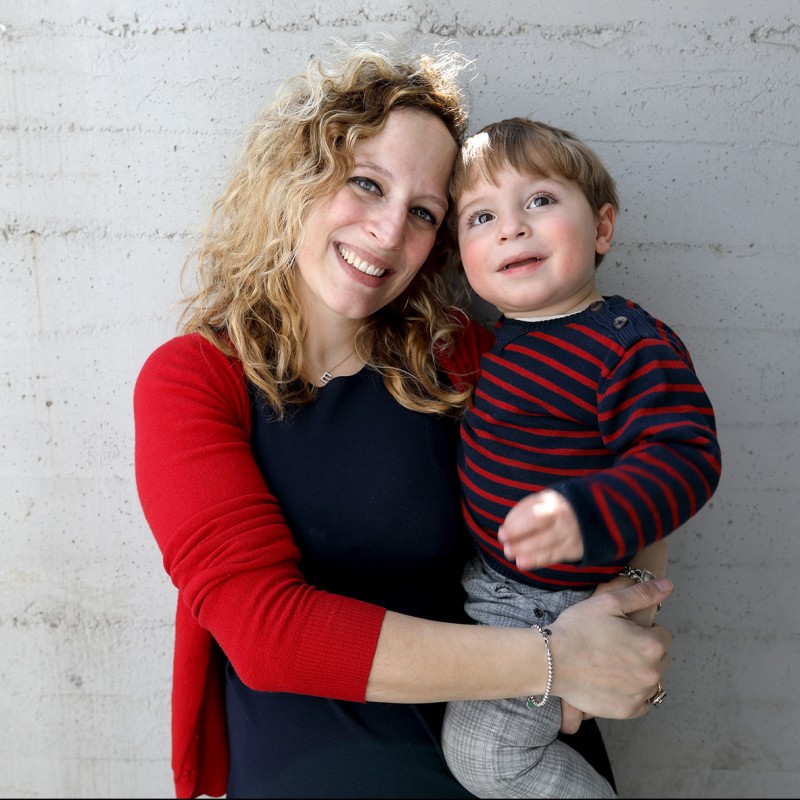 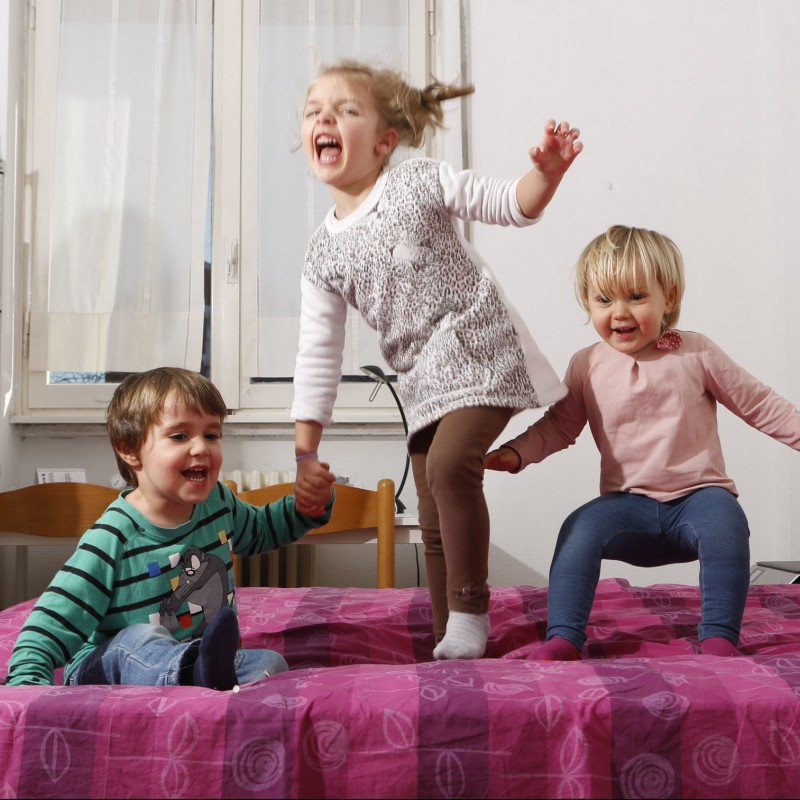 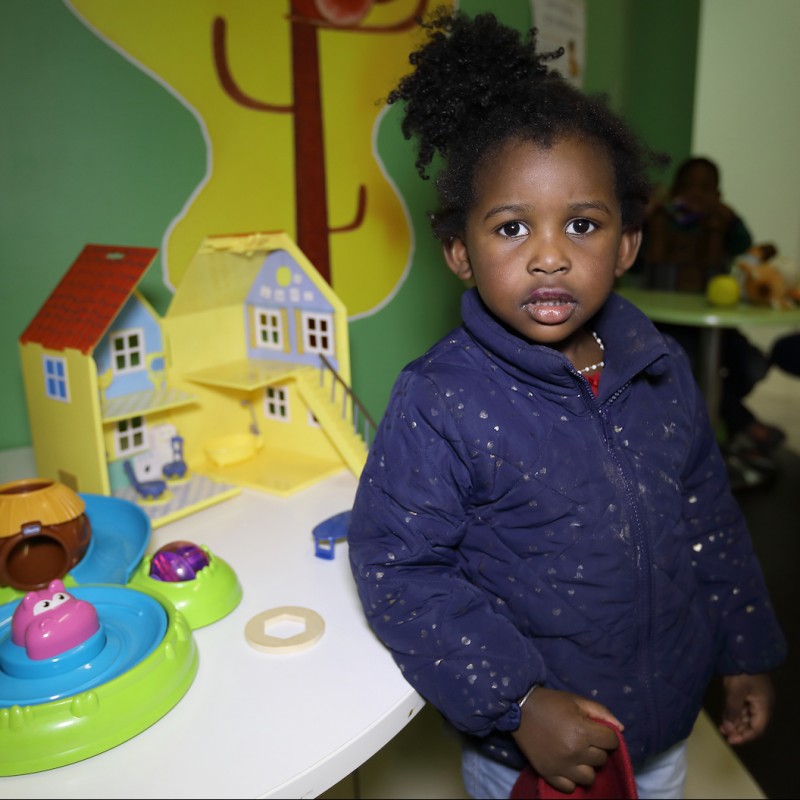 “Healthcare for all” Donation 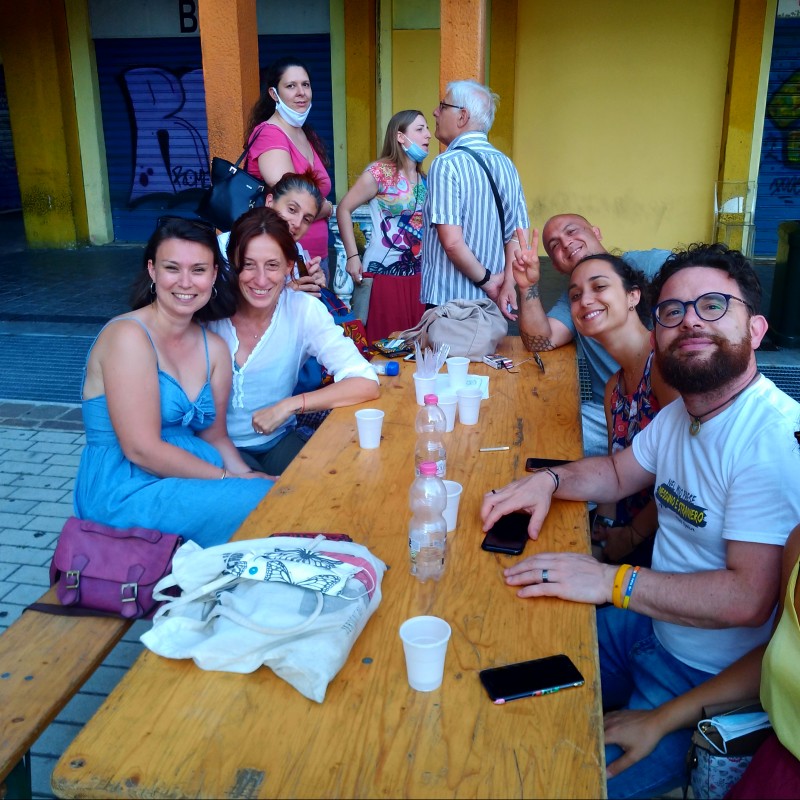 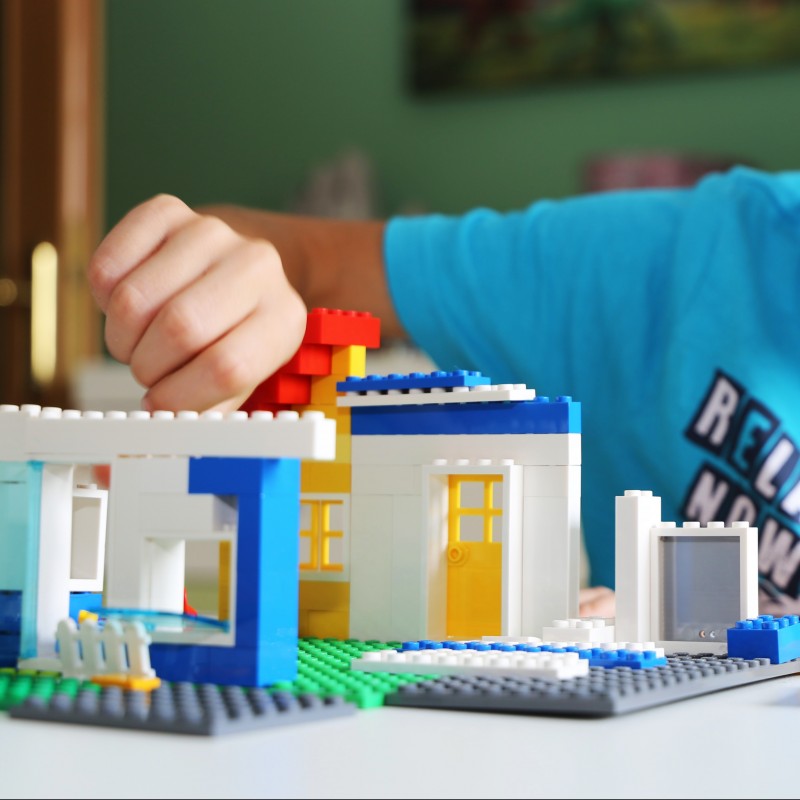 Phil Collins got his first break in music at the end of his teens, when he was chosen to be a replacement drummer in the British art rock band Genesis in 1970. Genesis was fronted by singer Peter Gabriel. They had achieved a moderate level of success in the U.K. and the U.S., with elaborate concept albums, before Gabriel left in 1974.

Genesis auditioned 400 singers without success, then decided to let Collins have a go.The result was a gradual simplifying of Genesis' sound and an increasing focus on Collins' expressive, throaty voice.

In 1995, he announced that he was leaving Genesis permanently, then in 1996, Collins formed The Phil Collins Big Band.

With Collins as drummer, the band performed jazz renditions of various Collins and Genesis hits. The Phil Collins Big Band did a world tour in 1998 that included a performance at the Montreux Jazz Festival.

This is a must-have item for any serious collector!

Around seven young people aged between 13 and 24 are diagnosed with cancer every day in the UK. They need expert treatment and support from the moment they hear the word ‘cancer.’ Teenage Cancer Trust is the only charity dedicated to making this happen.

Our life-changing support for young people before, during and after cancer means they get the specialised care they need, in a welcoming environment. We work with individuals to help them live as normal a life as possible, building their self-esteem and connecting with others living through the same experience.

Every young person with cancer should have access to this kind of care. Right now, we need more specialised nurses across the UK to make sure they do.

T​eenage Cancer Trust relies entirely on voluntary donations to protect and grow our vital services for young people​. Help every young person with cancer get the specialised support they desperately need. 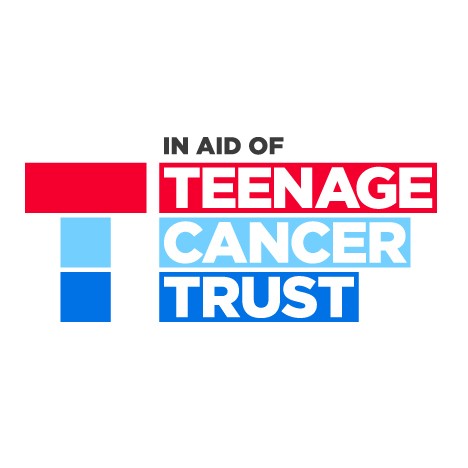