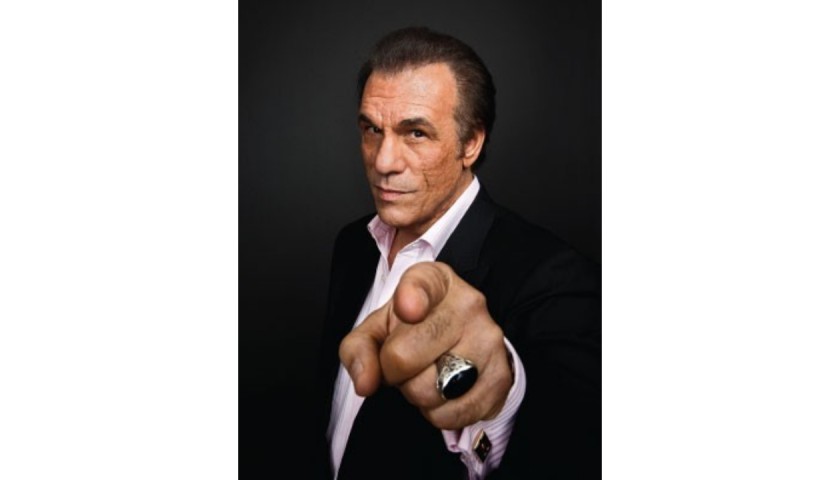 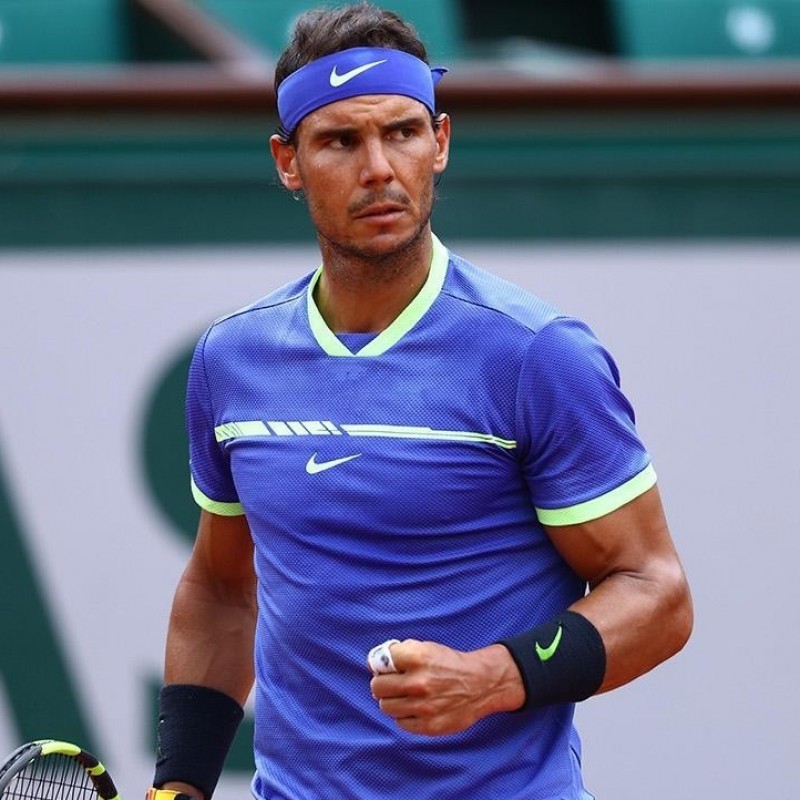 Enjoy a 30 minute virtual meet and greet with actor, singer, writer and director Robert Davi! After your meet and greet Robert will follow you on Instagram!

Over the course of his acting career, Davi has performed in more than 130 films. Davi made his motion picture debut in Contract On Cherry Street, in which he shared the screen with Frank Sinatra. He subsequently worked with Marlon Brando, Clint Eastwood, Arnold Schwarzenegger, Benicio del Toro, Bruce Willis, and Roberto Benigni, among others. He has appeared in movies including The Goonies, Die Hard, Showgirls, Son of the Pink Panther, and in the Bond film Licence to Kill.

Classically trained as a singer, Davi launched his professional singing career in 2011. His first album, Davi Sings Sinatra - On The Road To Romance, hit No. 6 on the Billboard jazz charts. Praised for his voice and vocal interpretations, Davi debuted as a headliner at The Venetian Las Vegas, six months after the record was released.

Please note: Robert Davi will follow the winner's Instagram account only. The connection will start shortly after the close of the auction, at the discretion of the donor & will last for a minimum of six months, as long as the connection is not abused. Personal and business accounts are eligible to win. Winner account must be approved by Robert’s team. 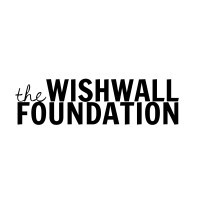 This auction is subject to a Buyer's premium related to the online sales platform that you're using. This Buyer's premium includes sourcing of the lot, evaluation of authenticity, storage, sales activity and customer support. The minimum Buyer's premium for this lot is $182.00.