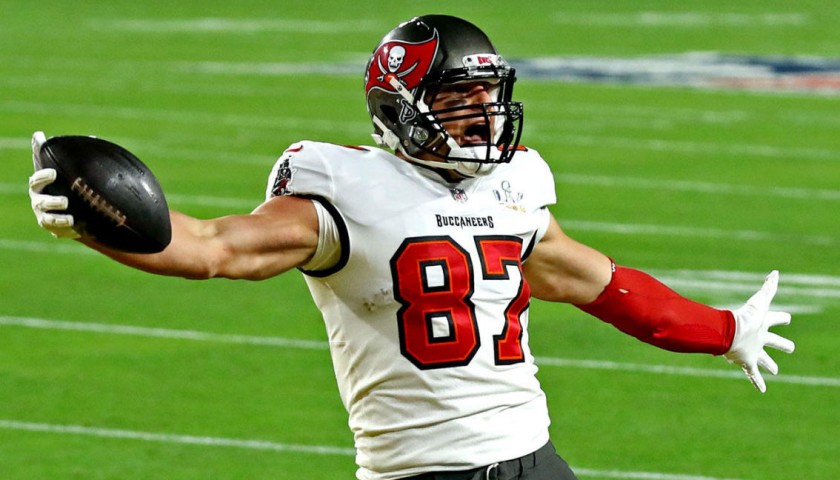 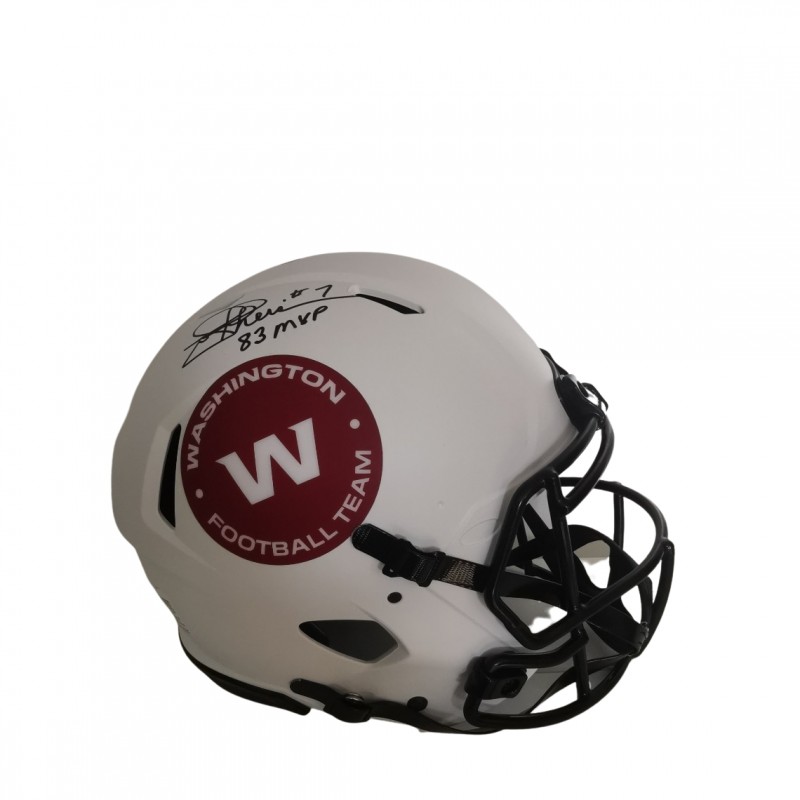 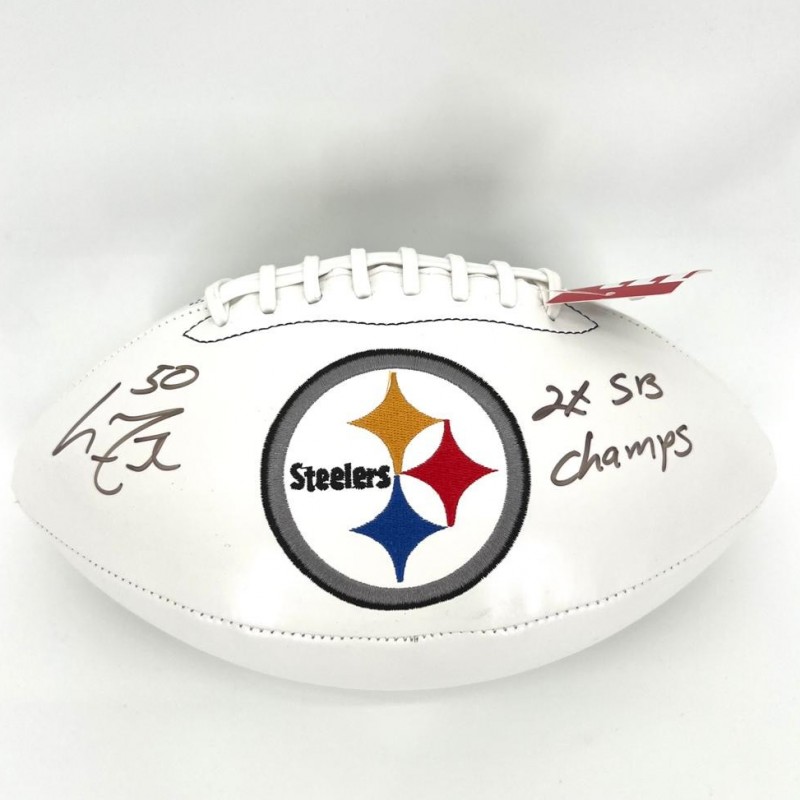 Meet larger-than-life, tight-end Rob Gronkowski at a pool party in Naples, Florida! This event is a specific Sunday or Saturday that has not been announced yet.

Inclusions: Valid for 2 people. Includes a meet and greet and photo with Rob Gronkowski. Duration of the party will be 2-3 hours.

Note: Must be 21 years of age or older

Donated by
A Friend of LBX Sports 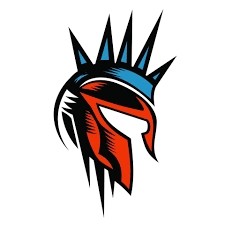 This auction is subject to a Buyer's premium related to the online sales platform that you're using. This Buyer's premium includes sourcing of the lot, evaluation of authenticity, storage, sales activity and customer support. The minimum Buyer's premium for this lot is $185.25.