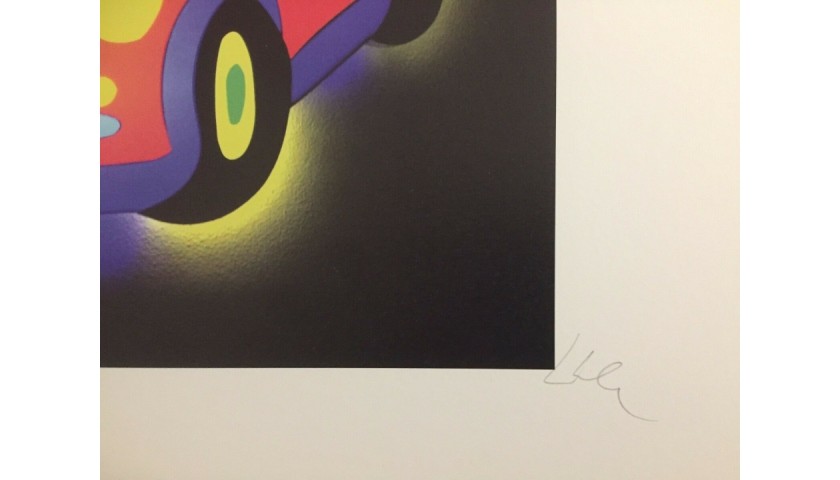 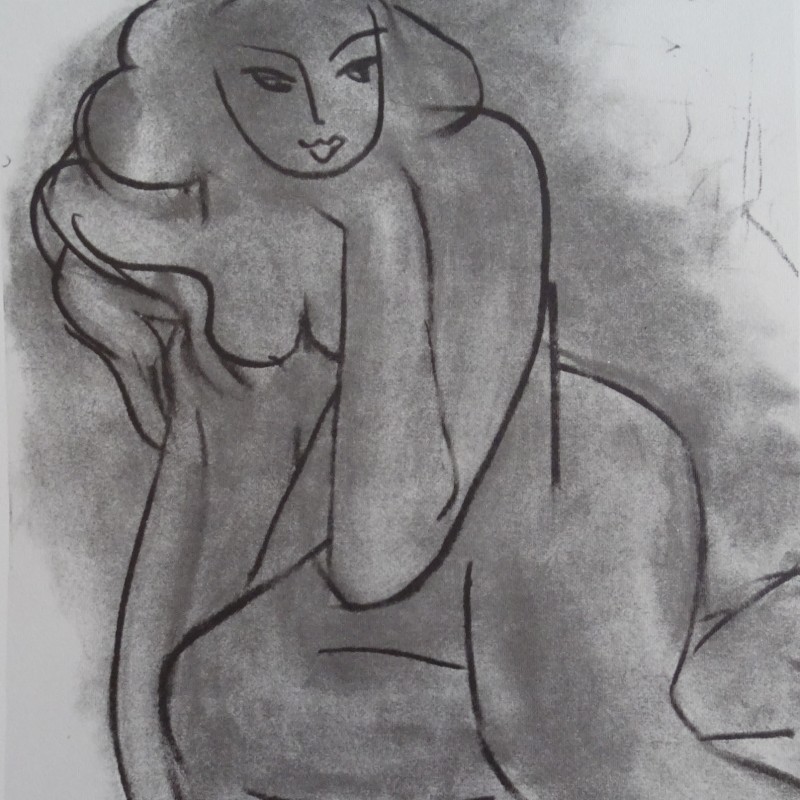 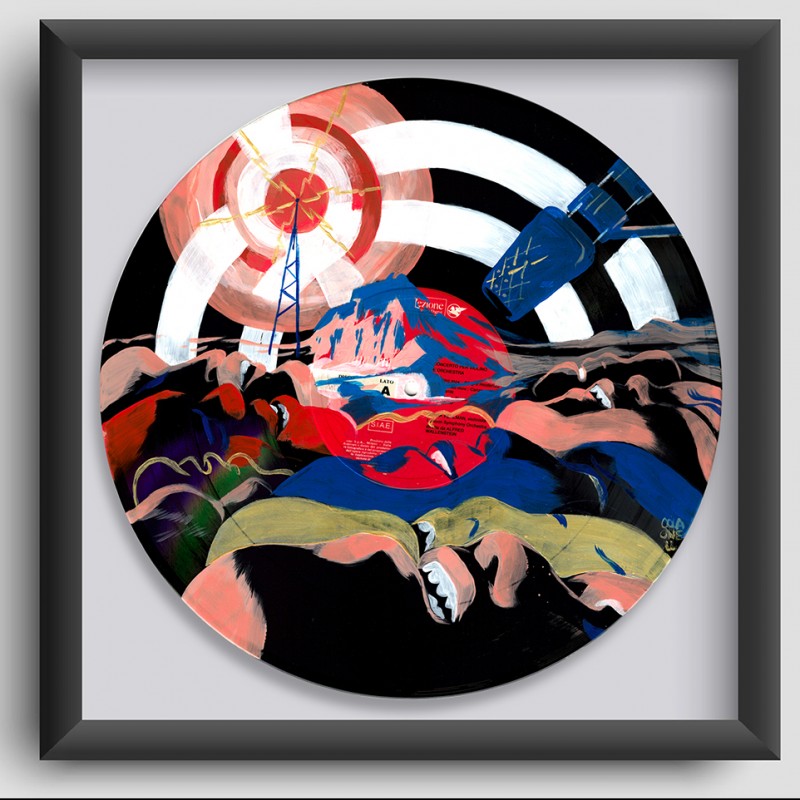 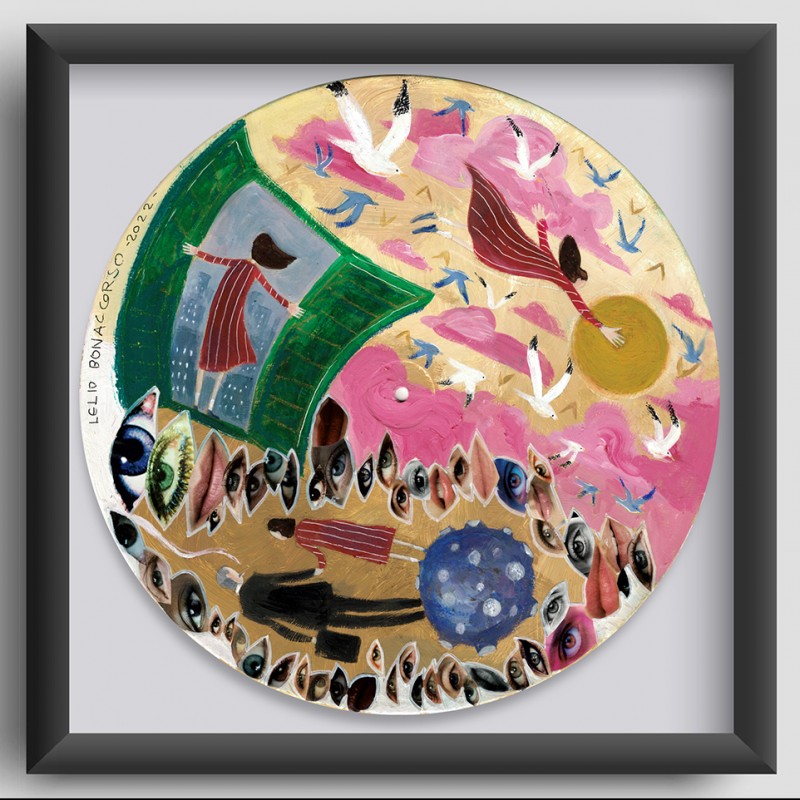 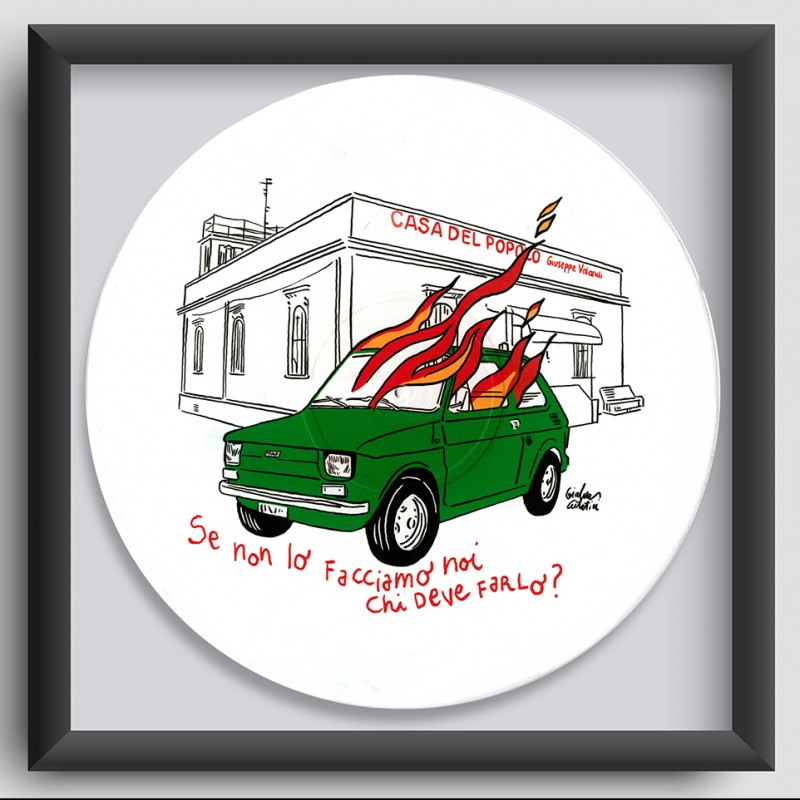 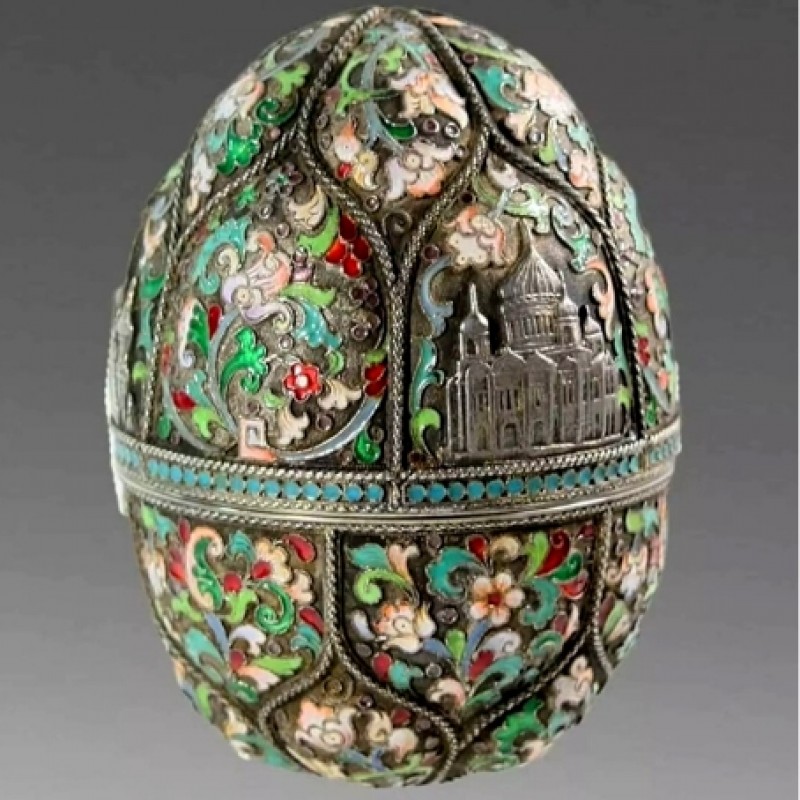 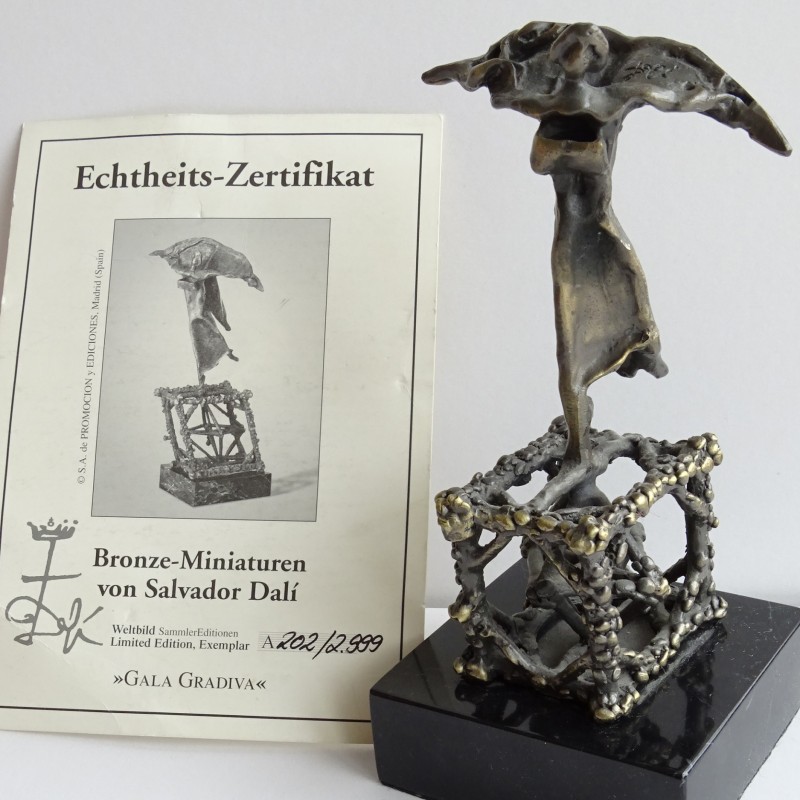 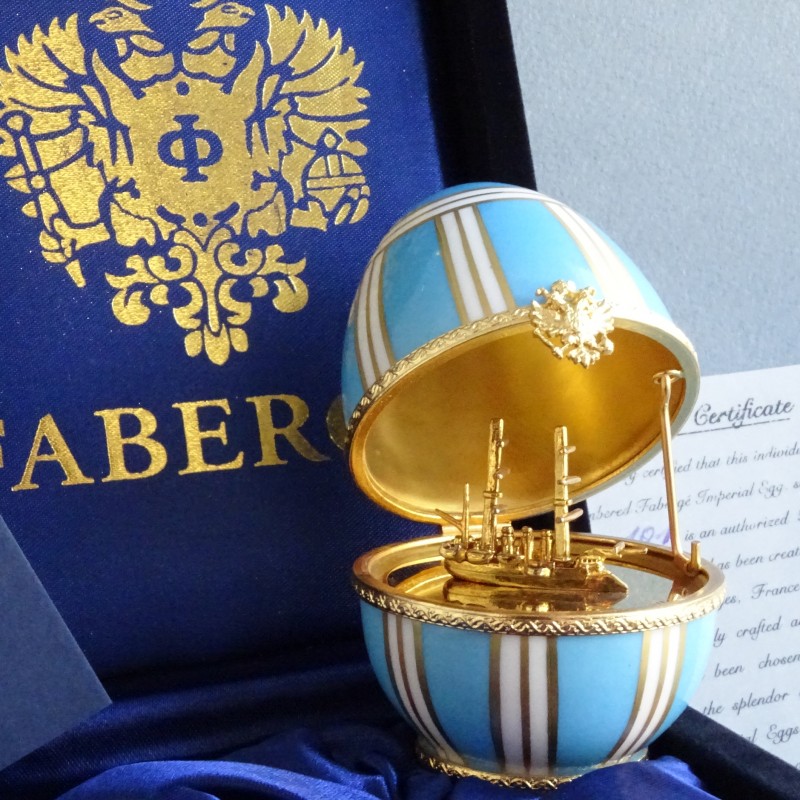 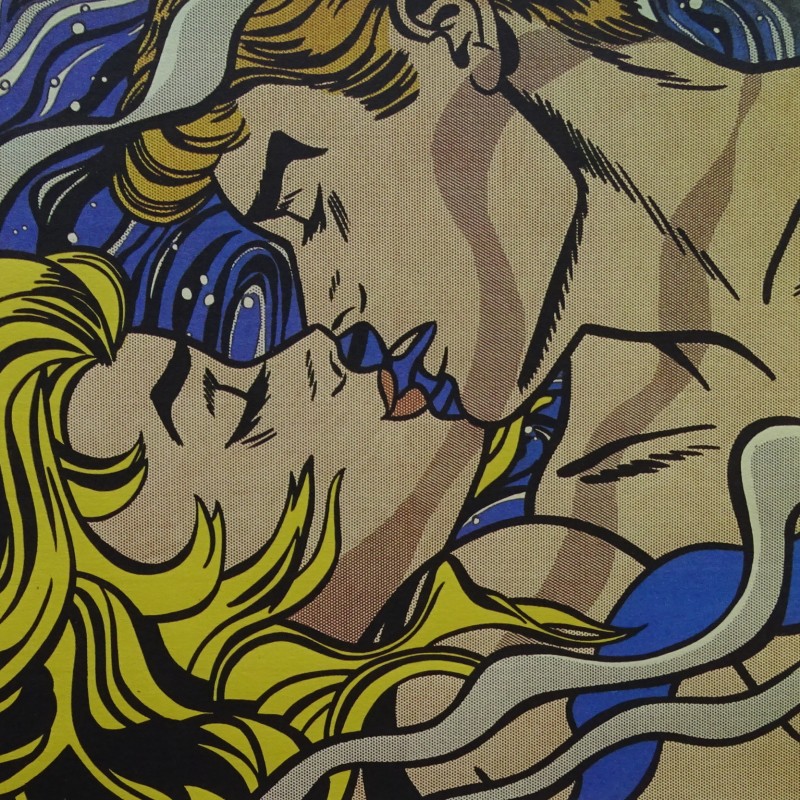 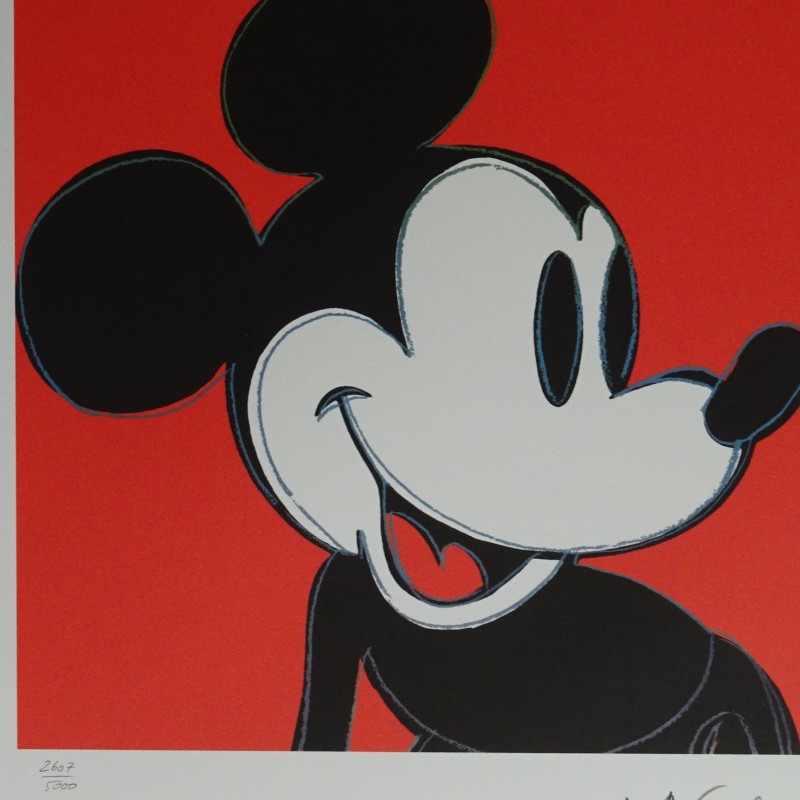 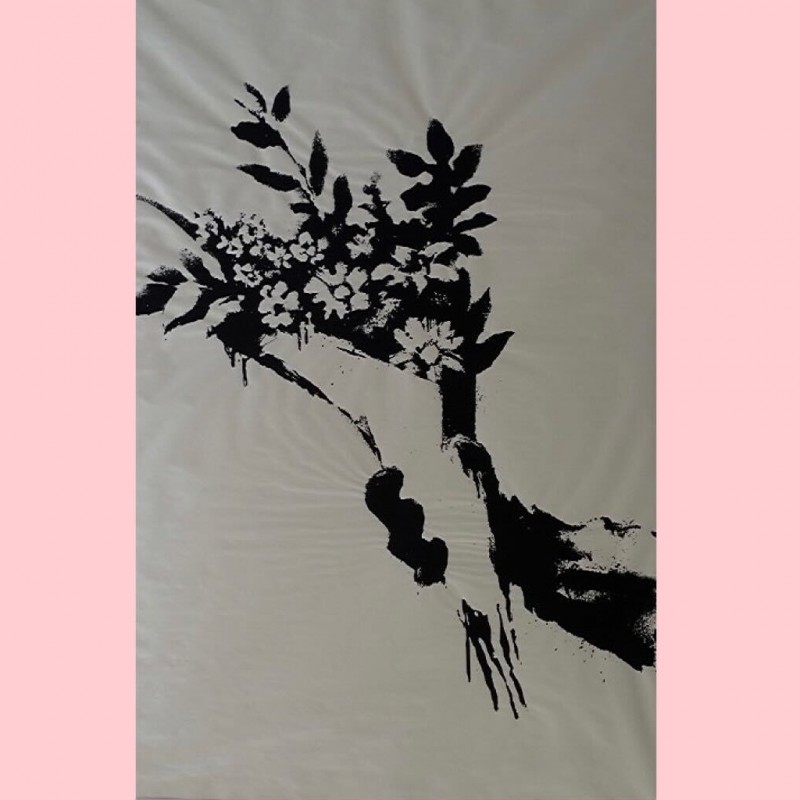 Marco Lodola was born in Dorno, in the province of Pavia, on April 4, 1955. He immediately dedicated himself to art deciding to undertake studies focused on this subject. Marco Lodola in fact studied first at the Academy of Fine Arts in Florence and then at that of Milan.

Marco Lodola begins to take his first steps in the artistic scenario in the sixties when he proposes works that have characters from the world of music as protagonists. Of particular inspiration in these early days are Pop artists such as Tom Wesselman and David Hockney.

Starting from the Eighties, Marco Lodola joins the movement called New Futurism. From this moment on, the figure of Lodola as an artist began to assert himself on the Italian and international scene.

In the following years, Marco Lodola will be engaged in a luxuriant artistic production that will lead him to be one of the greatest Italian contemporary artists. It is no coincidence that Marco Lodola takes part in multiple exhibitions held all over the world such as Italy, Beijing, Hong Kong, Singapore and New York.

During his long artistic career, Marco Lodola has collaborated both with important musicians, such as Max Pezzali and Jovanotti, and with the world of cinema and television creating sets.

He is one of the founders of the "Nuovo Futurismo" group, together with Dario Brevi

New Futurism stands for a continuation of Futurism, an artistic current that developed in the early twentieth century.