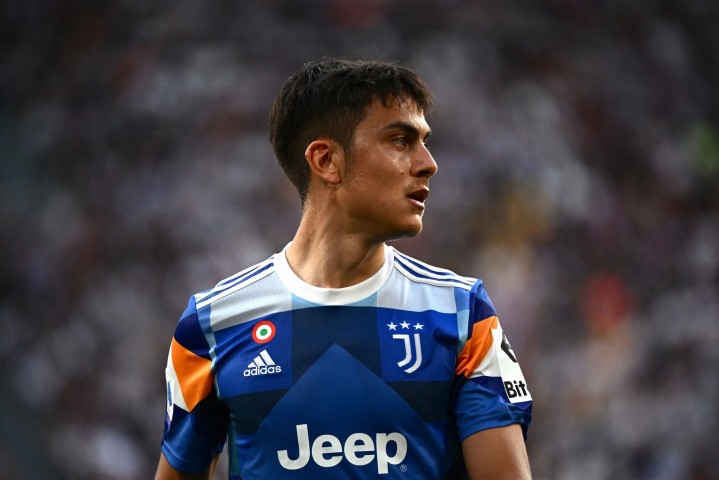 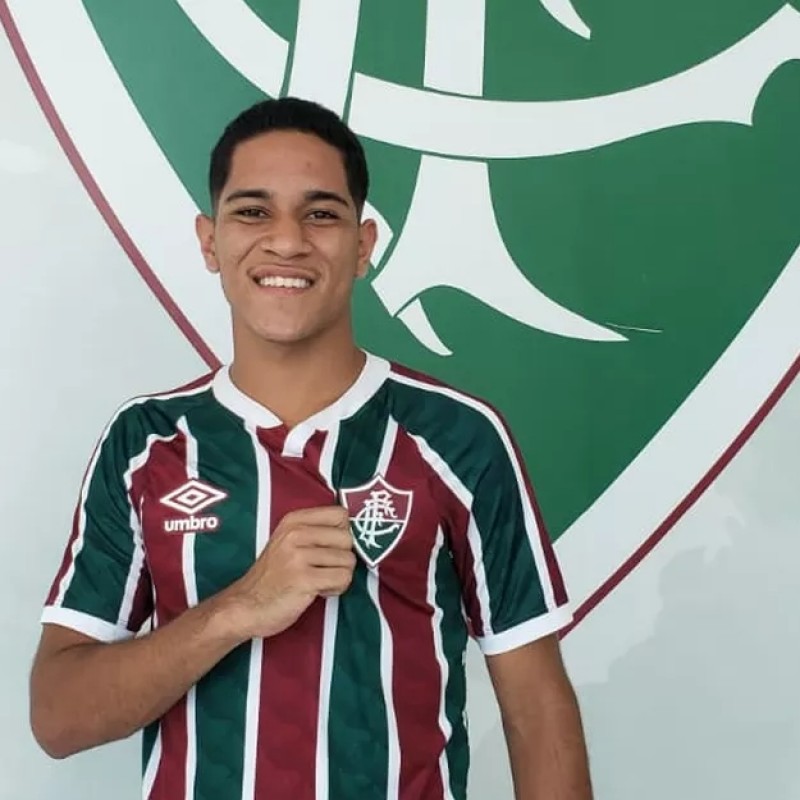 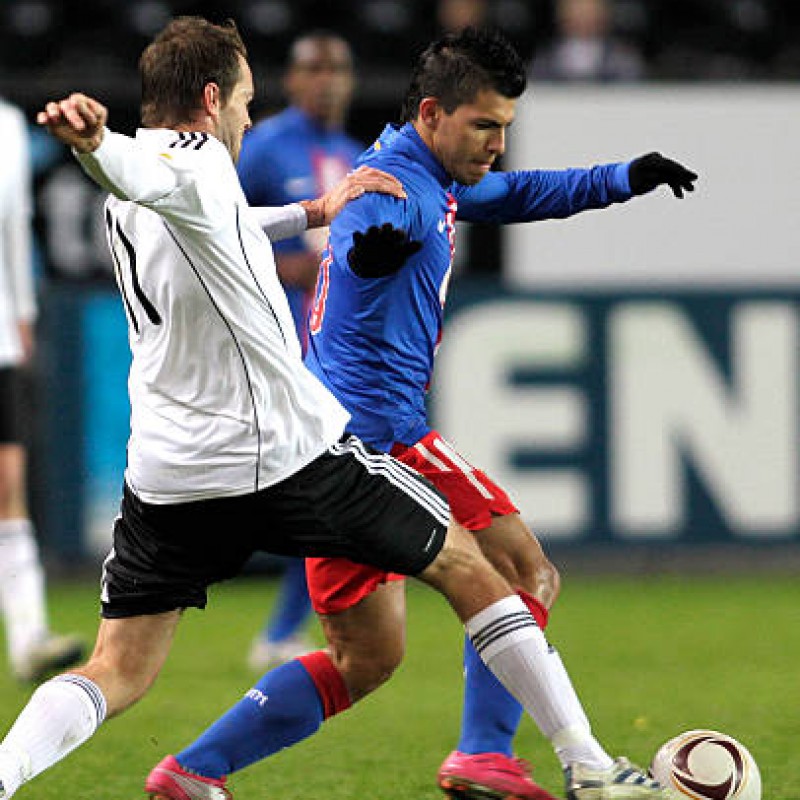 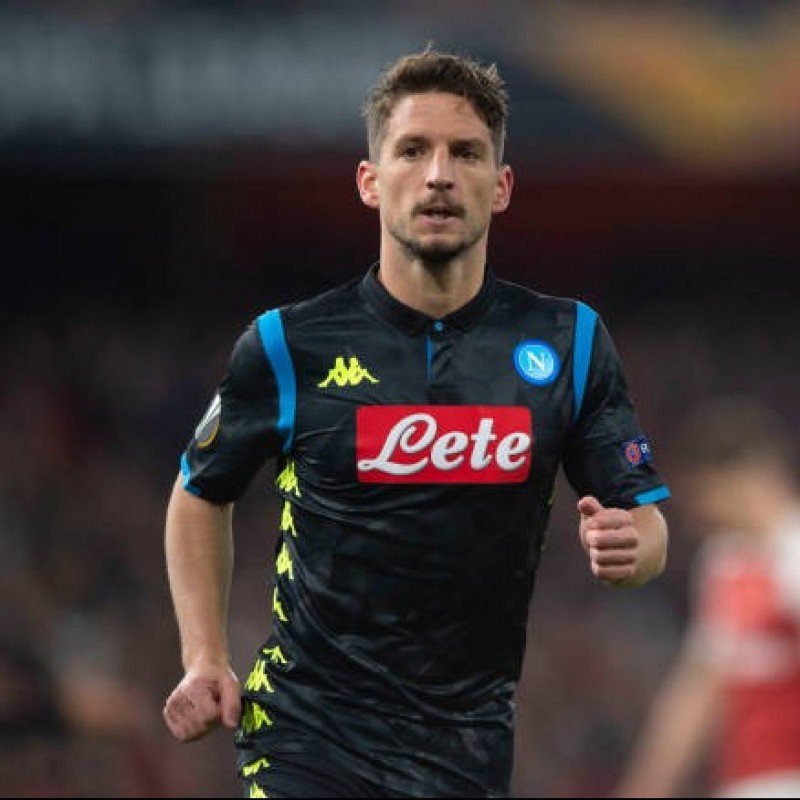 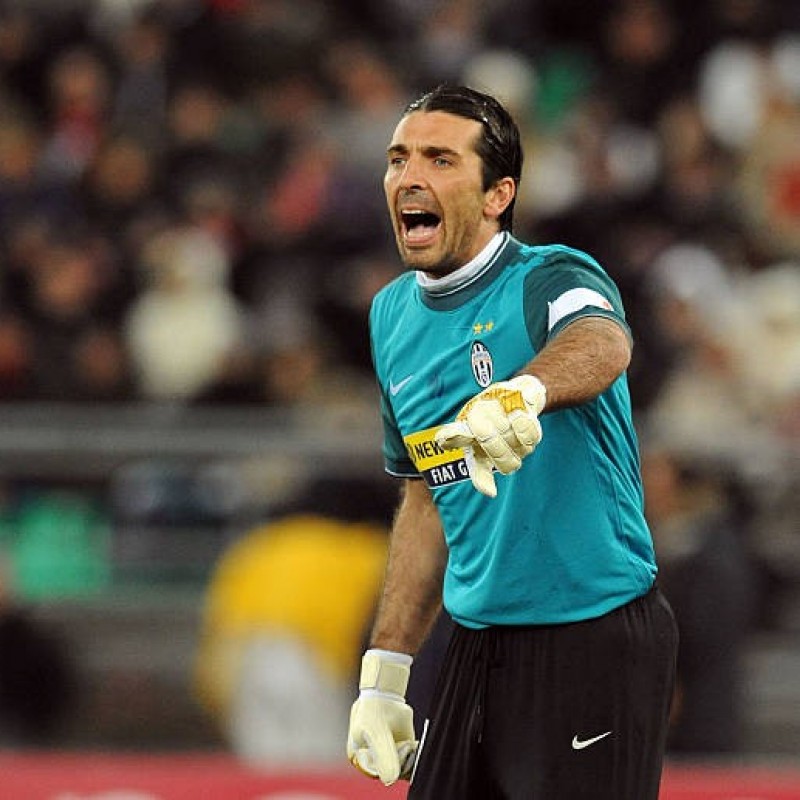 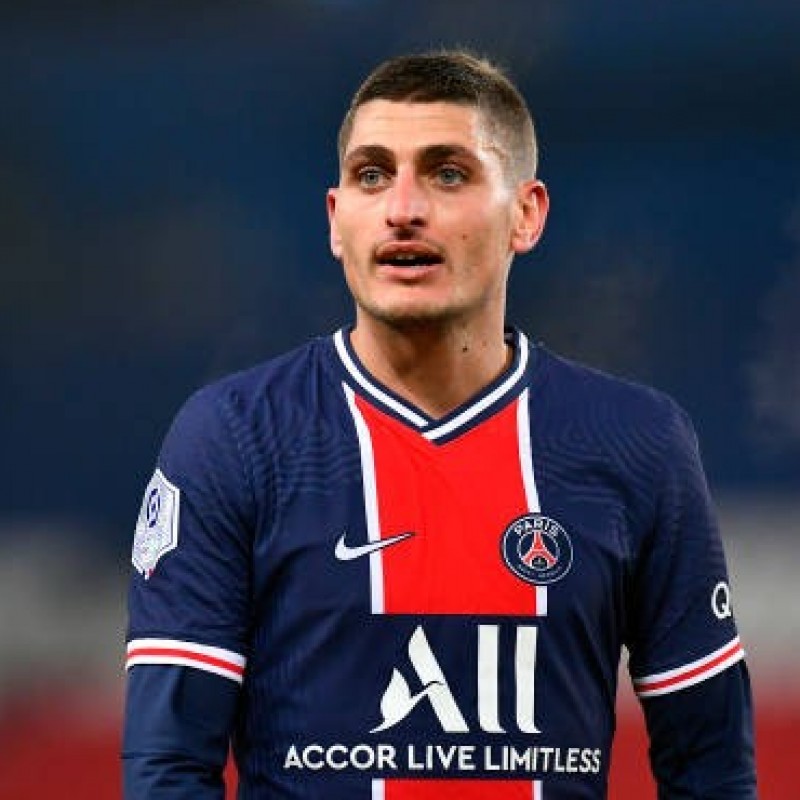 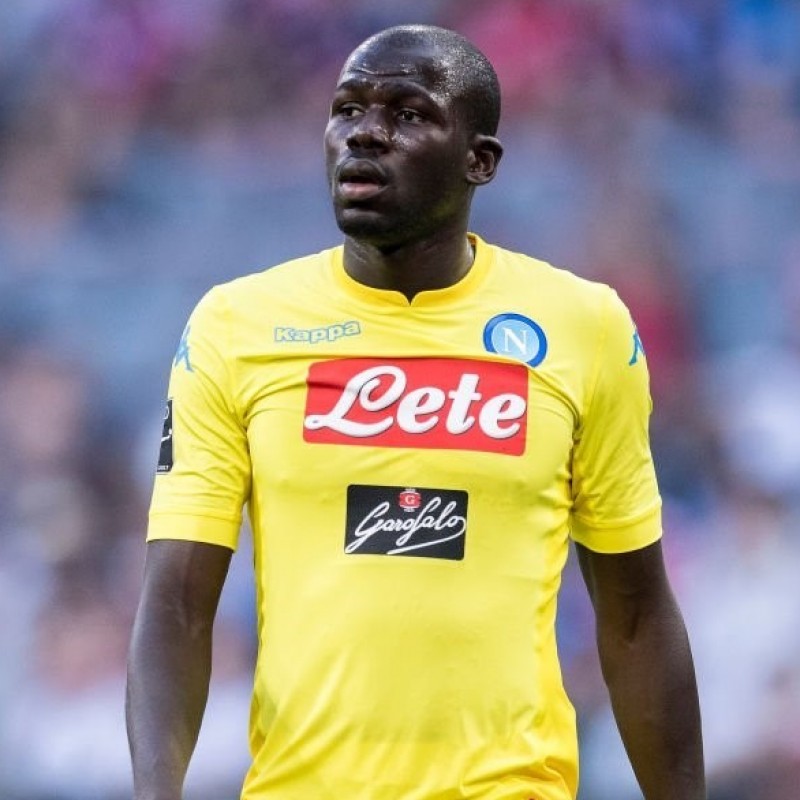 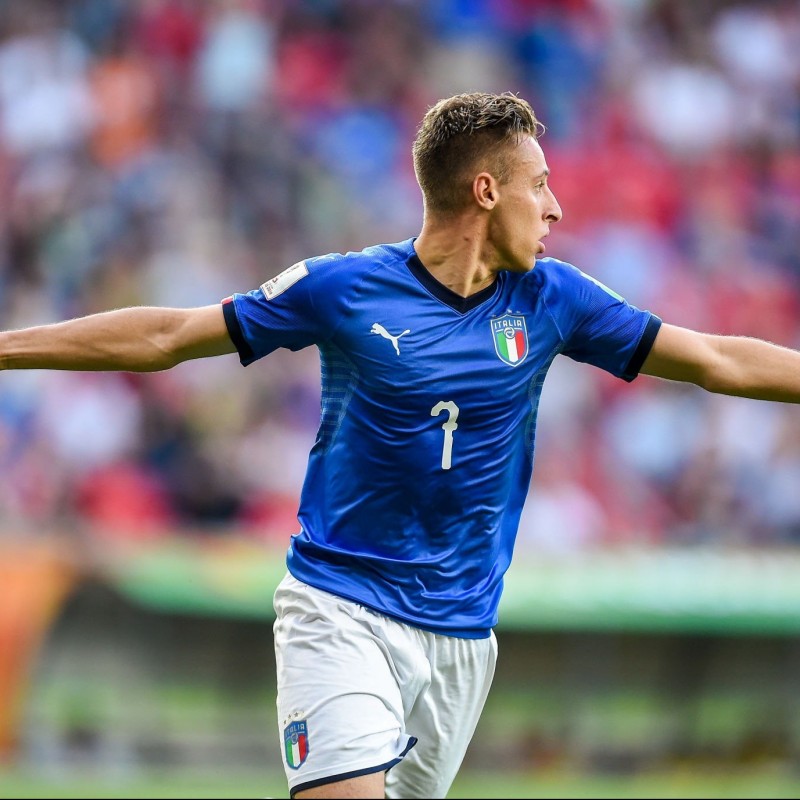 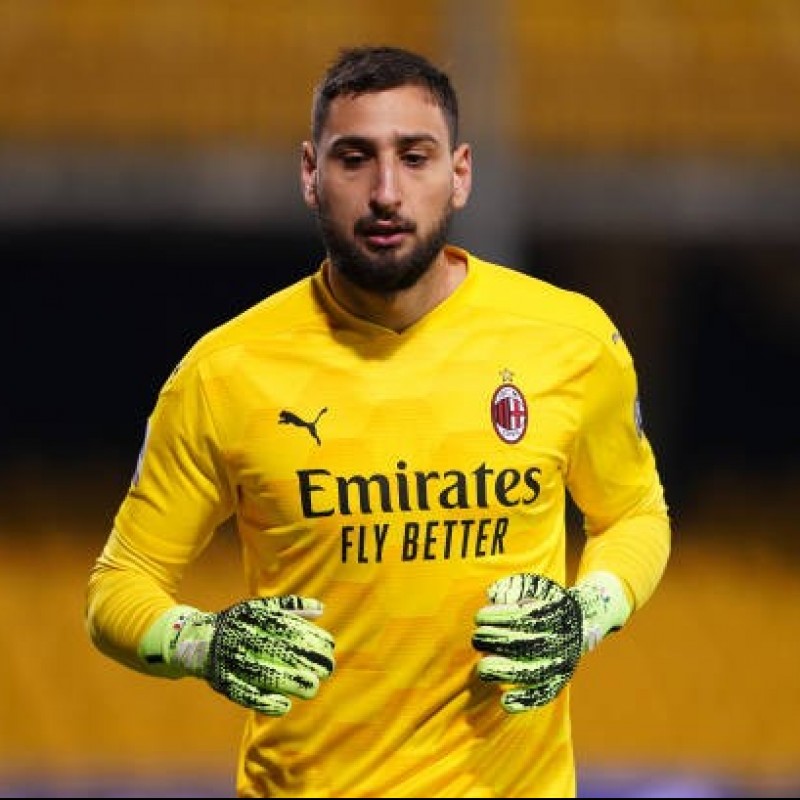 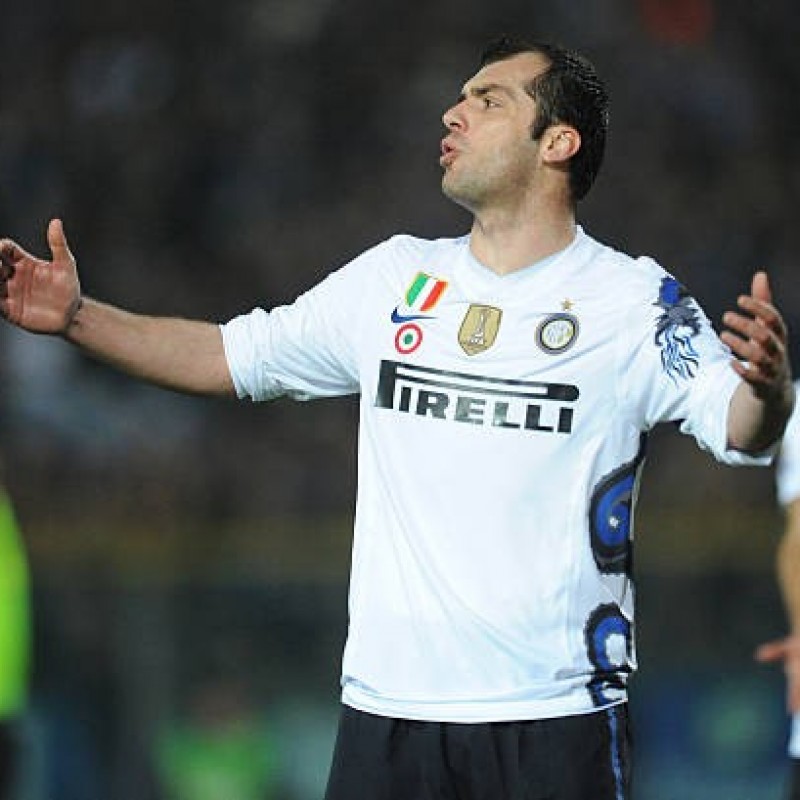 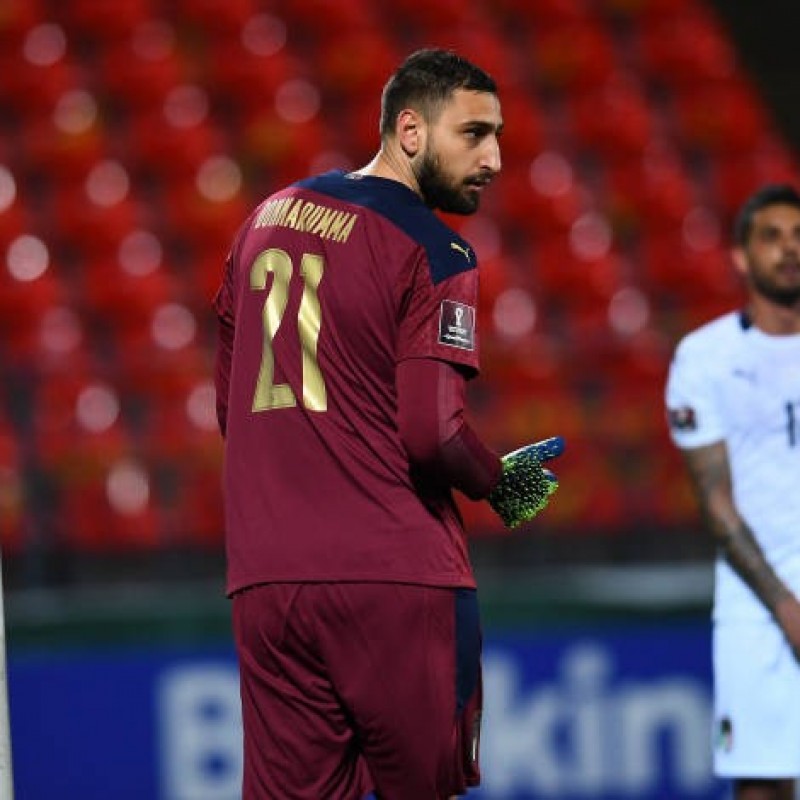 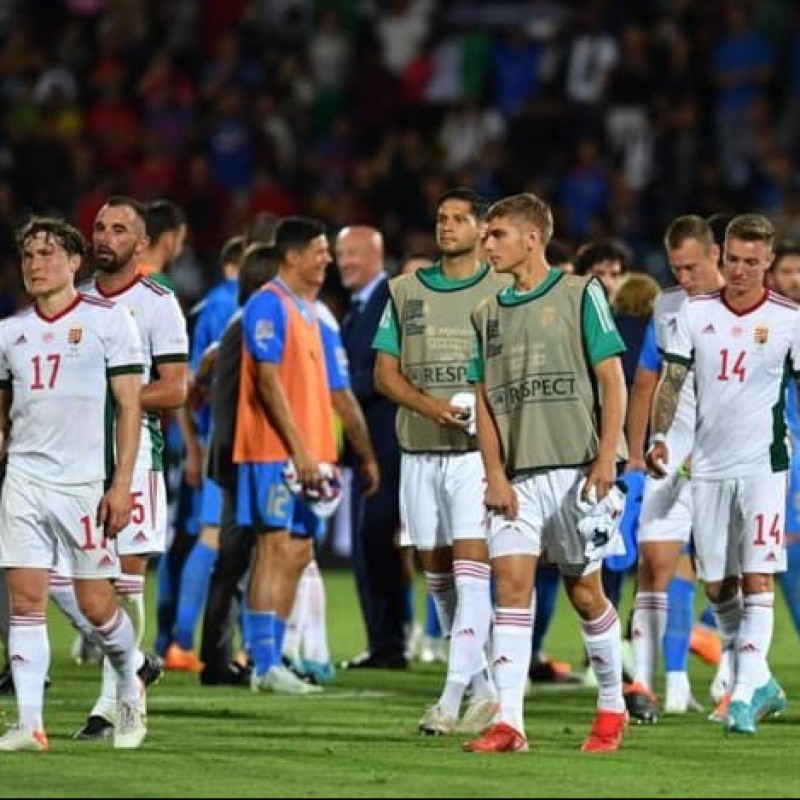 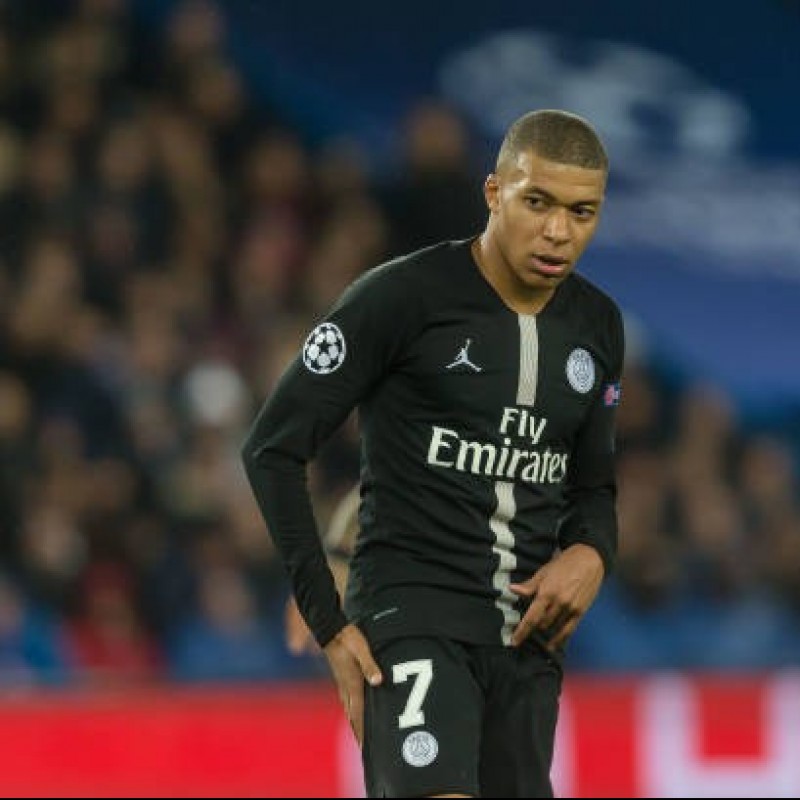 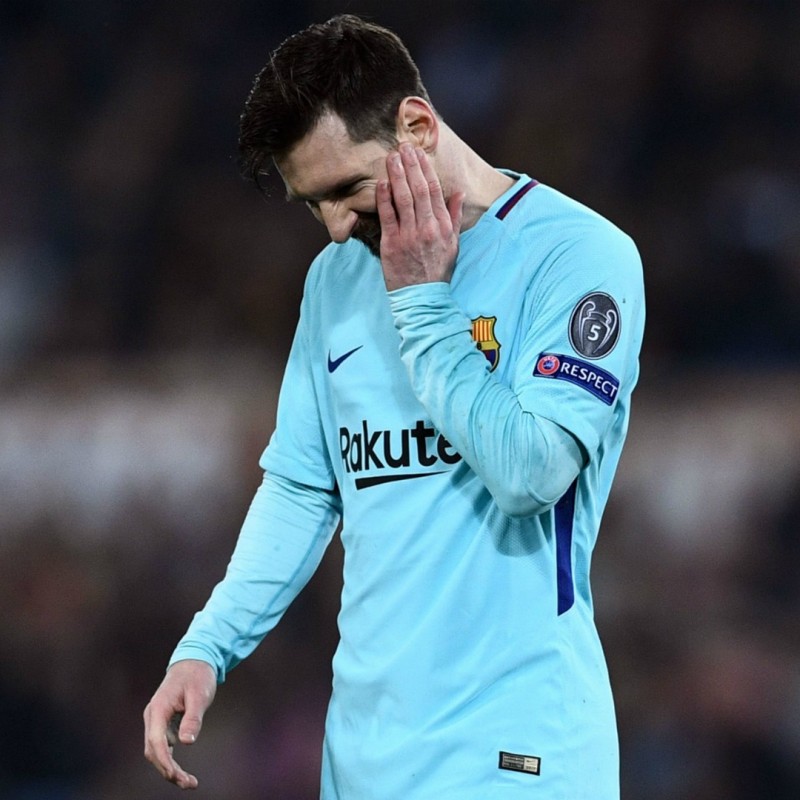 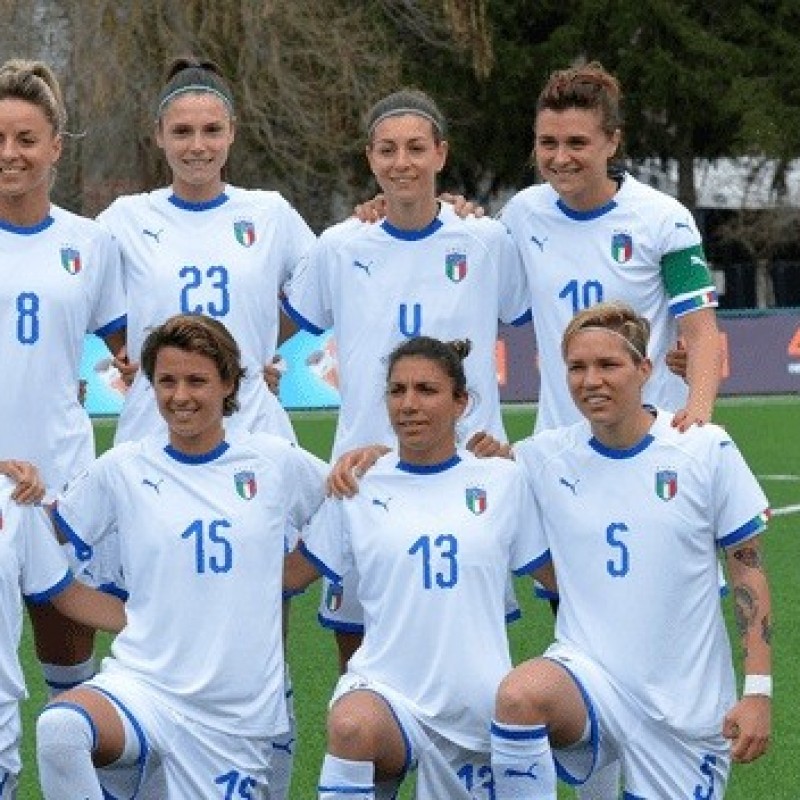 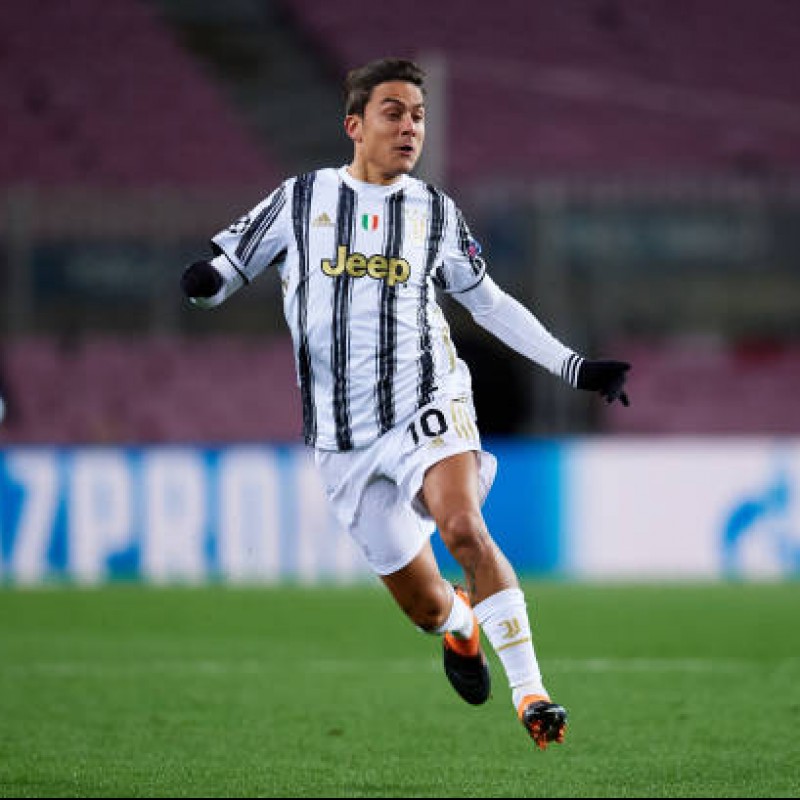 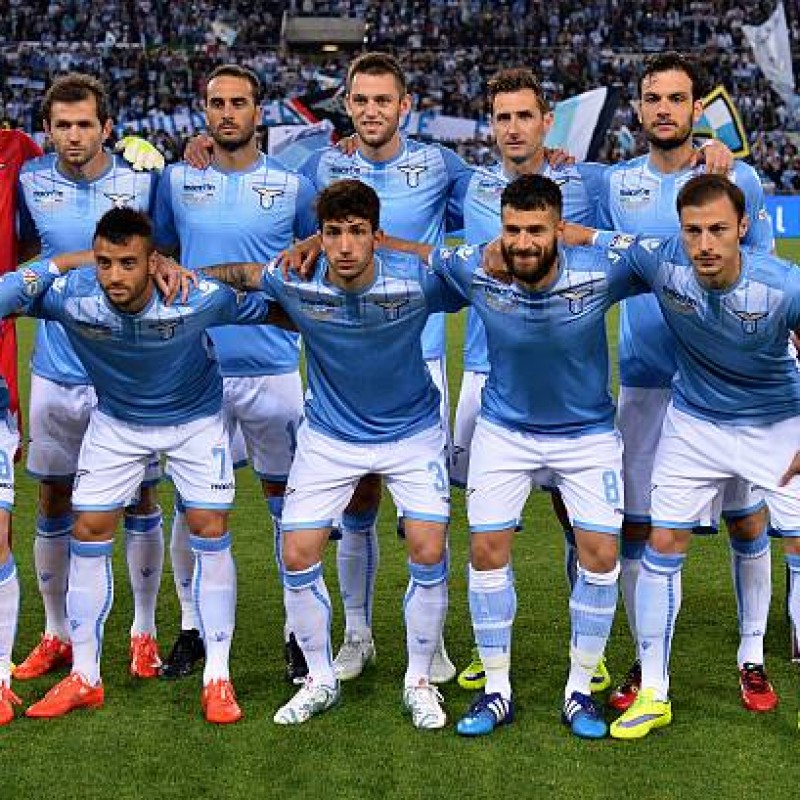 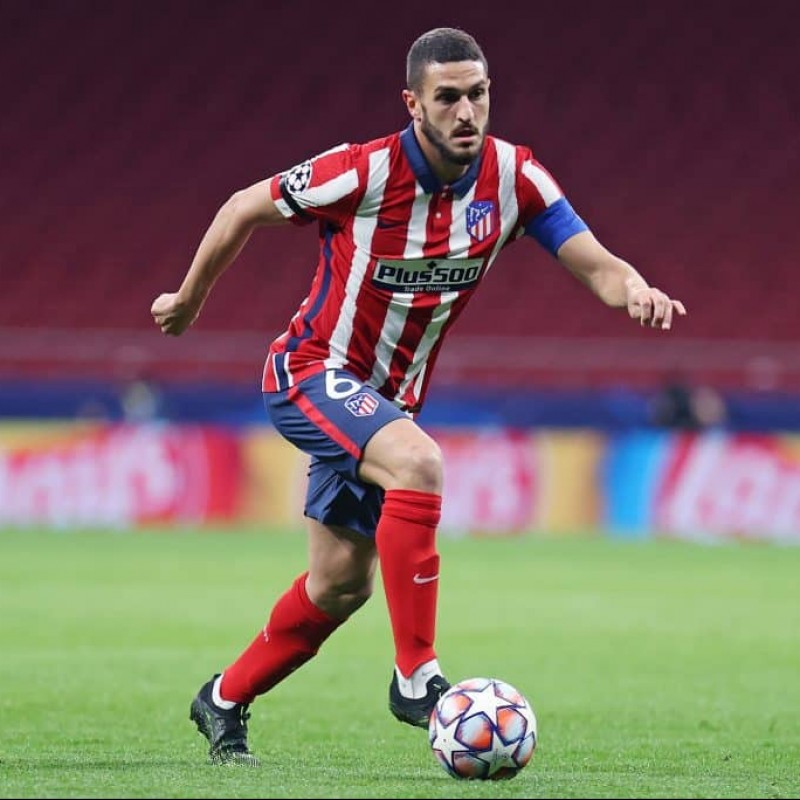 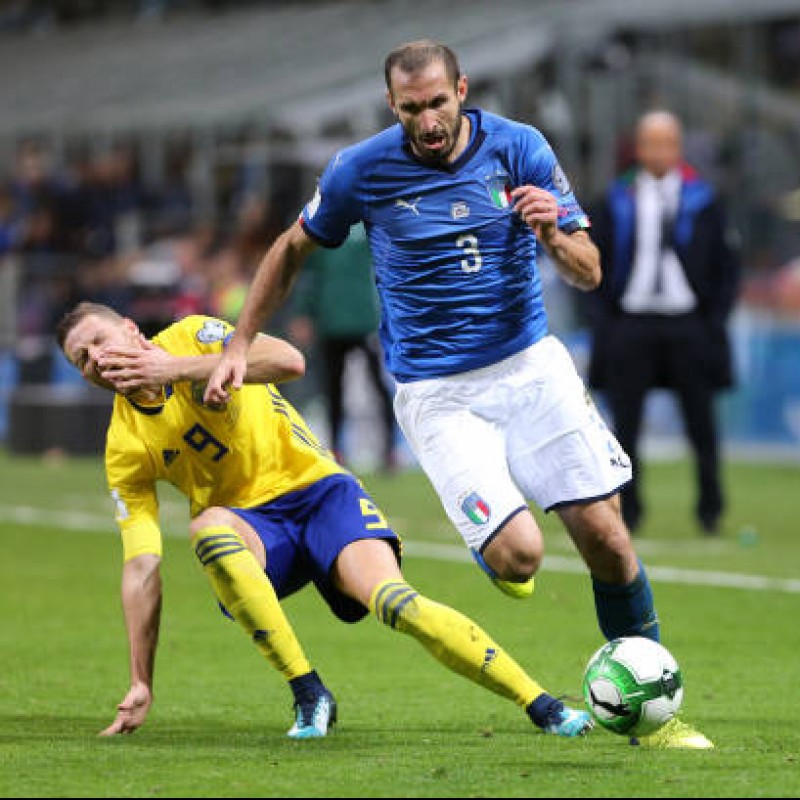 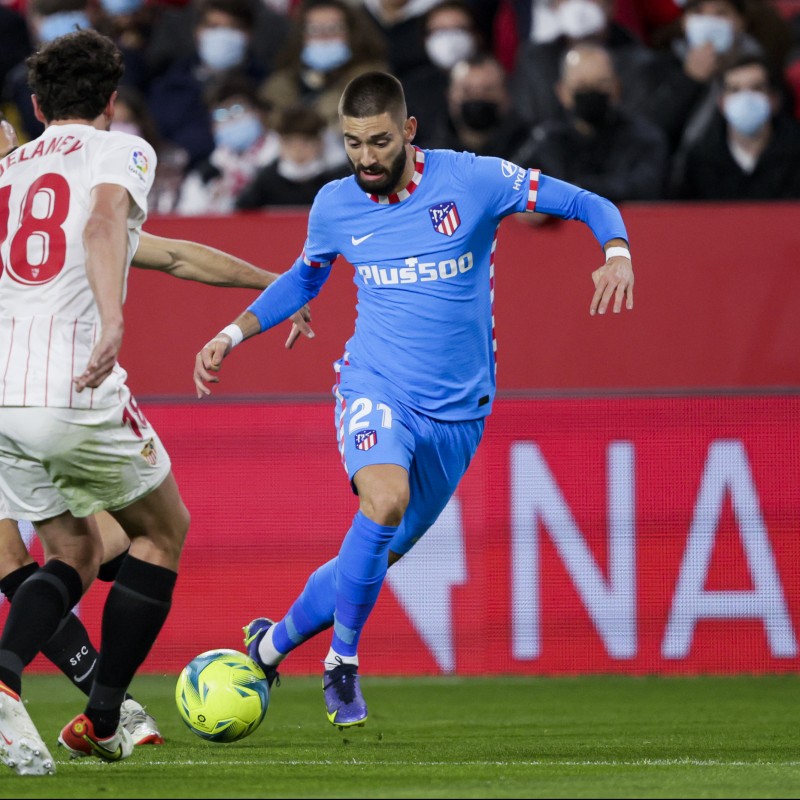 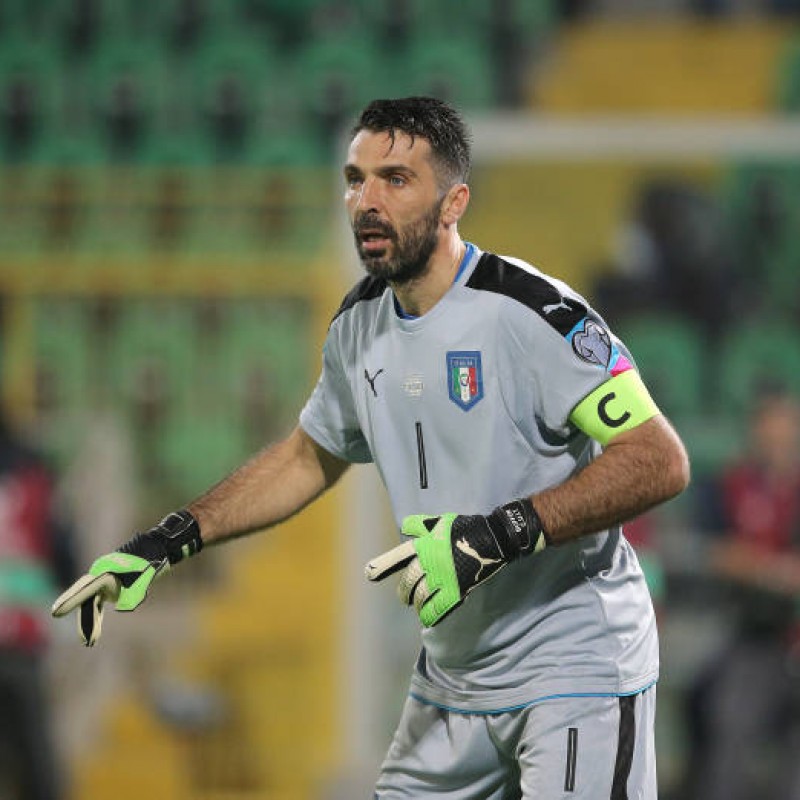 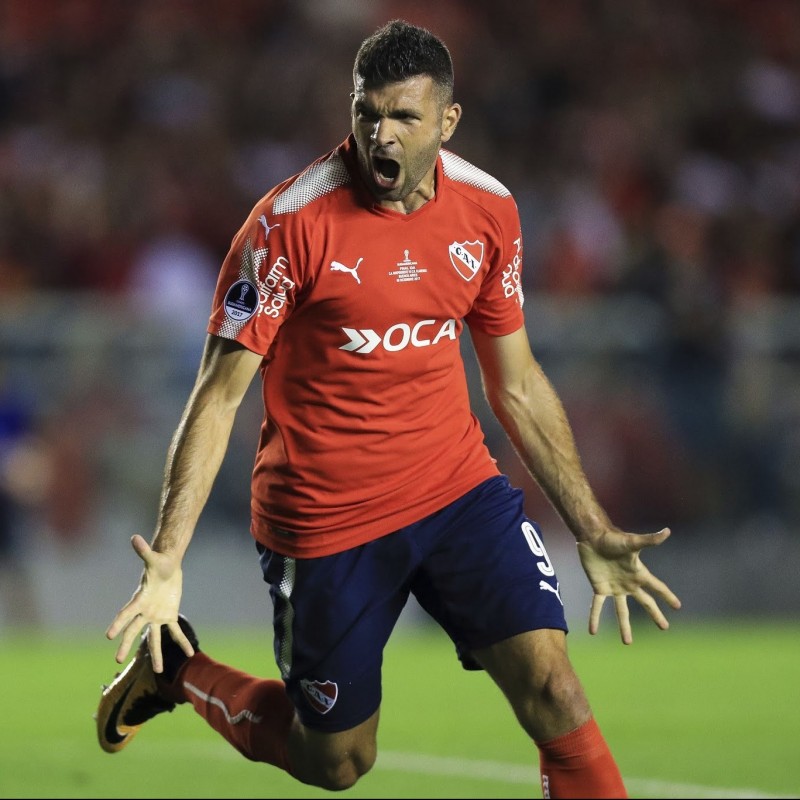 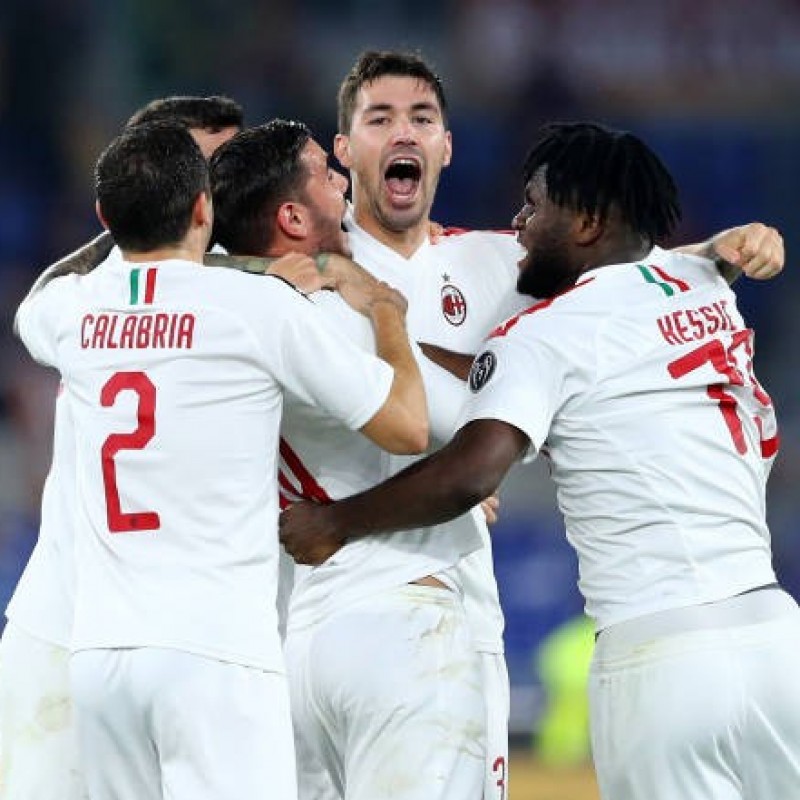 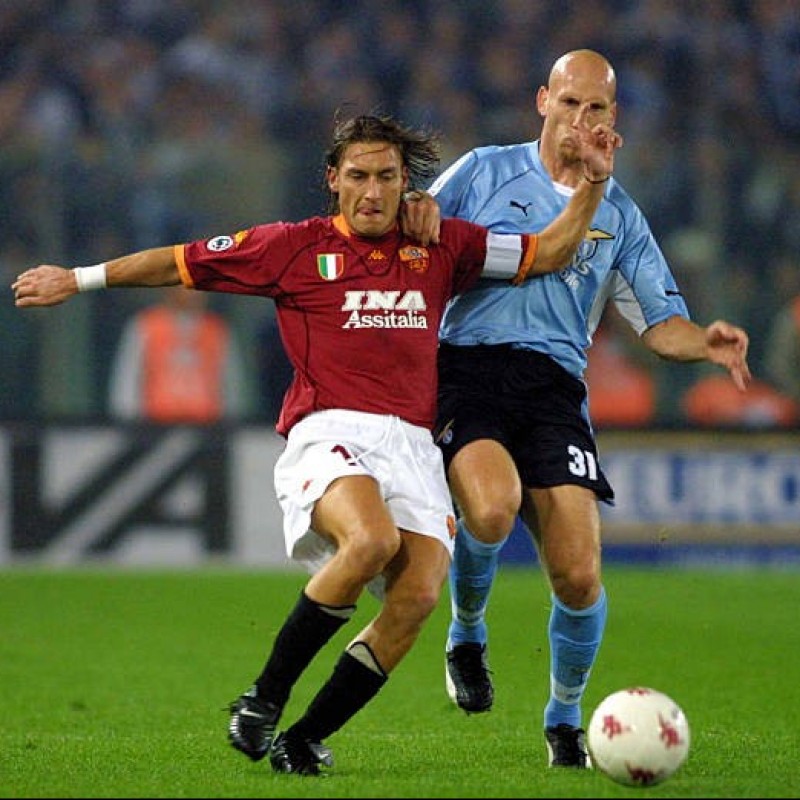 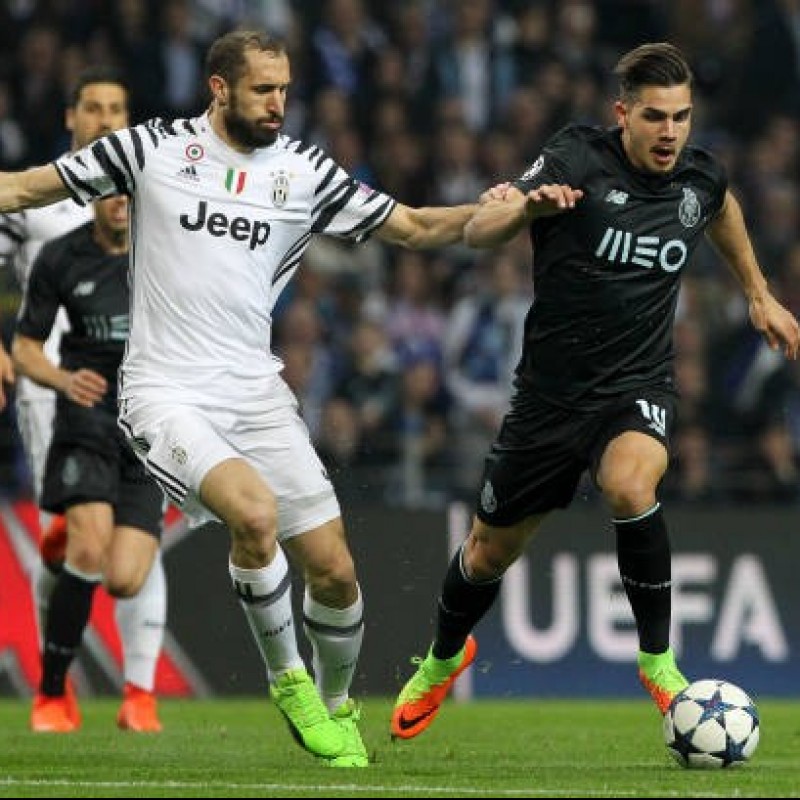 Take home this blue Juventus FC fourth Kobra shirt, version from the match against Bologna FC played on the 33rd matchday of Serie A TIM 2021/22, for Argentinian forward Paulo Dybala.

This special style of shirts was created by Adidas in collaboration with the Brazilian street artist known as Eduardo Kobra. The Brazilian artist has a very particular design technique, opting for geometric shapes to divide the t-shirt into many sections, using squares behind a diamond shape in the center. The shirt features various shades of blue and yellow to fill the shapes.

The kit plays with various shades of blue combined with white and yellow, a color scheme similar to that of the futuristic 2021-22 third kit. The various geometric shapes are part of Kobra's style, whose signature is affixed to the back of the crew neck.

Dybala has signed the shirt on the back, making it a unique collector's item.

This auction is subject to a Buyer's premium related to the online sales platform that you're using. This Buyer's premium includes sourcing of the lot, evaluation of authenticity, storage, sales activity and customer support. The minimum Buyer's premium for this lot is €32.80.