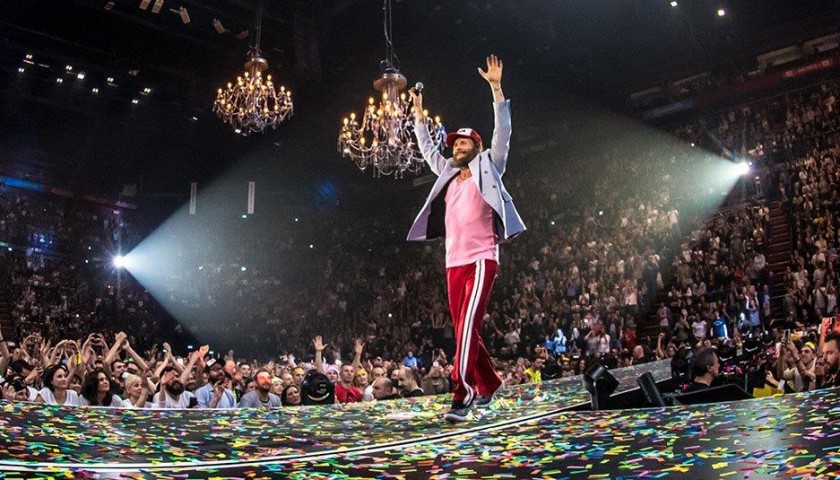 Bid on this exclusive chandelier No.6, used as prop during “Lorenzo Live 2018” tour.

Eleven Italian cities are still hosting the Tour of the acclaimed Italian singer and additional dates across the border have been also added in Stuttgart, Vienna, Zurich, Brussels and Lugano.

The set designed to put you in the party mood turns the arenas into outstanding Party Halls ignited by a simple, yet strong idea – a choreography consisting of traditional giant chandeliers, which go up and down in a great pyrotechnic show.

The 13 chandeliers used during the concerts were created by Lorenzo himself and designed by Claudio Santucci of Giò Forma. Each chandelier is 370 wide and hosts 200 linear meters of true crystal pendants. The idea was born in Florence where Lorenzo was recording his new album “Oh, vita!”, which has already gone triple platinum only six months after its release.

The lucky winner will personally pick up the chandelier during the last stop of the Tour at the Assago Forum (Milan).

Twins International is a Milan-based charity that has operated in Kenya since 2007 developing education and food security programs. Alice For Children is a program meant for the protection of the most vulnerable children in Nairobi and at the feet of Mount Kilimanjaro. We sponsor full education plans for over 2000 children in the slums of Korogocho, Kariobangi and Dandora.

Furthermore, we provide every beneficiary of our projects with adequate health care. In the most critical cases, we offer them a comfortable place in one of our children's homes in the outskirts of Nairobi. Particular attention is given to the fight against HIV/AIDS by providing medical care to every recipient of the projects. Moreover, women are being empowered to claim their right to equality, which is often denied in developing countries. One of the main goals of Alice for Children is giving the children in Nairobi a better future achievable with their own hands. In our vision every child has the right to good health, education, being nurtured and loved within their community in an as comfortable an environment as possible. 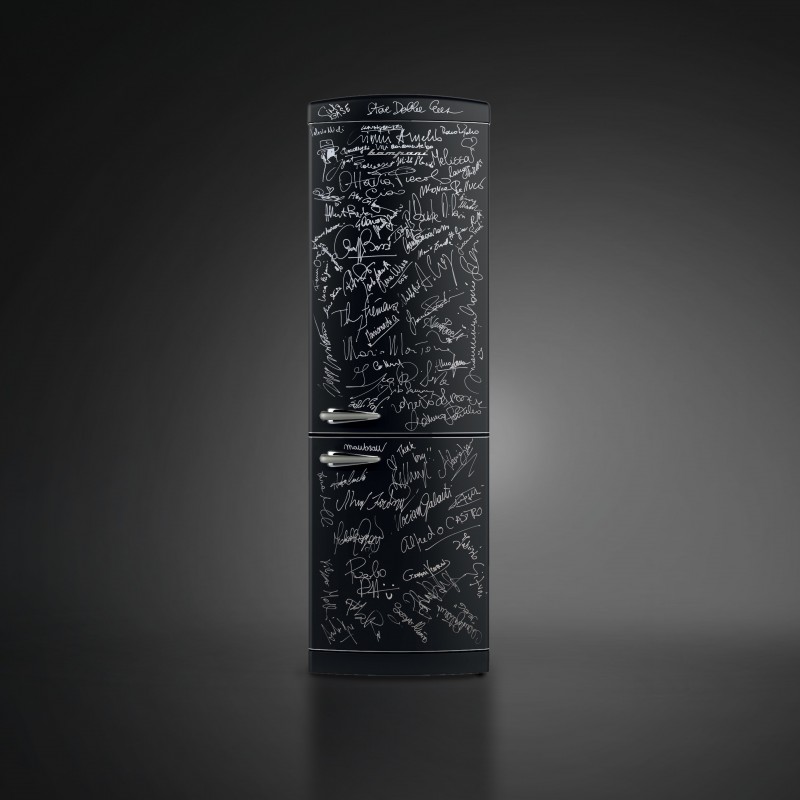 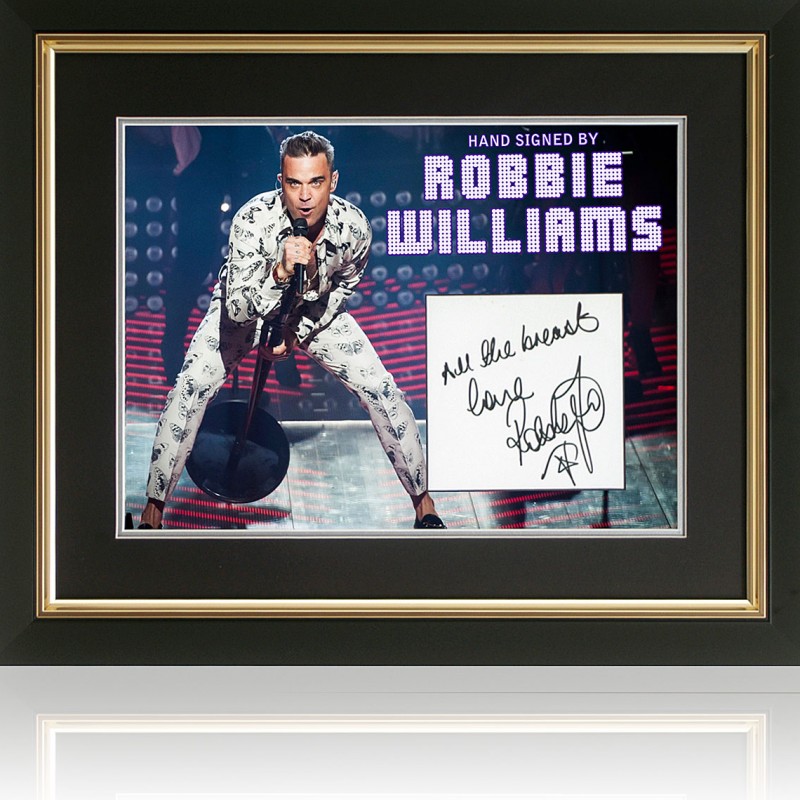 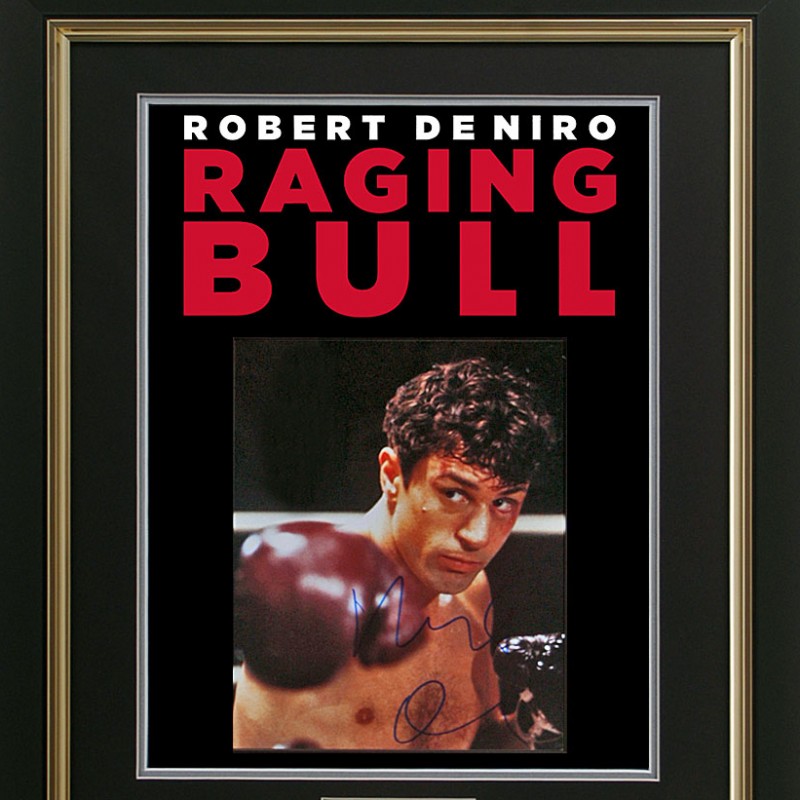 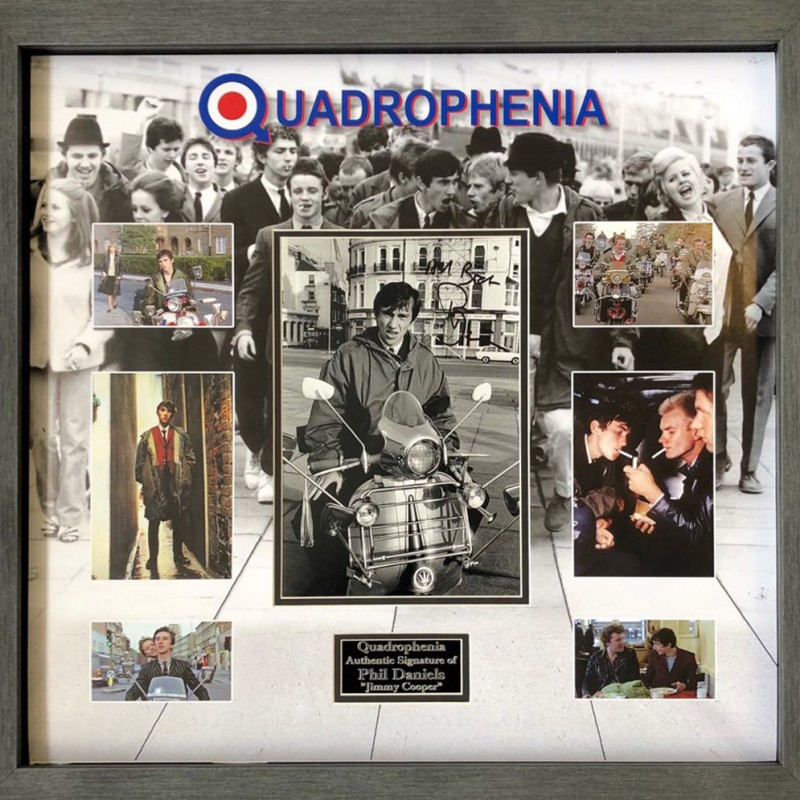 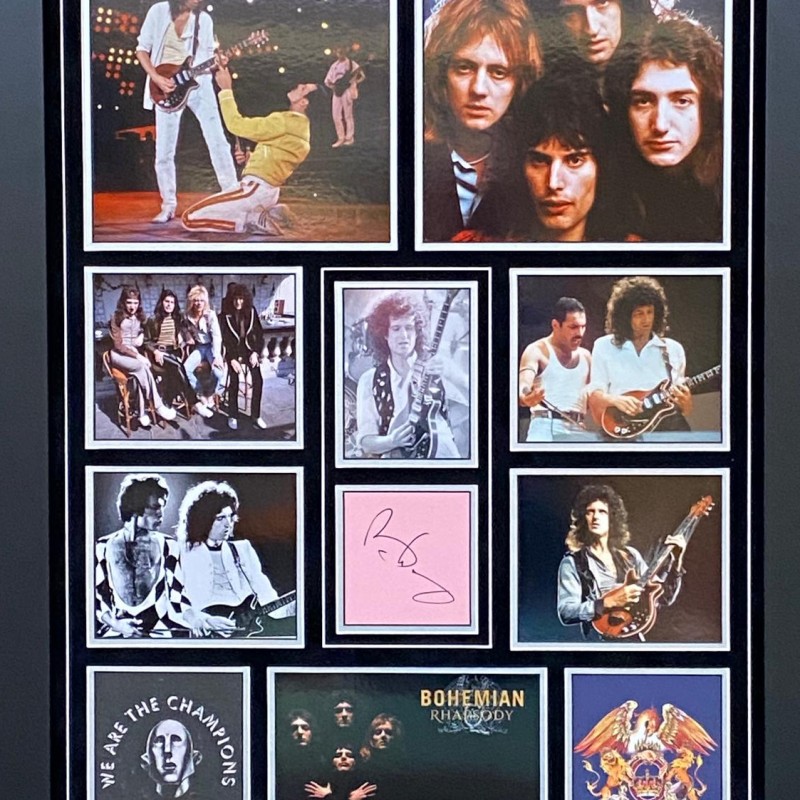 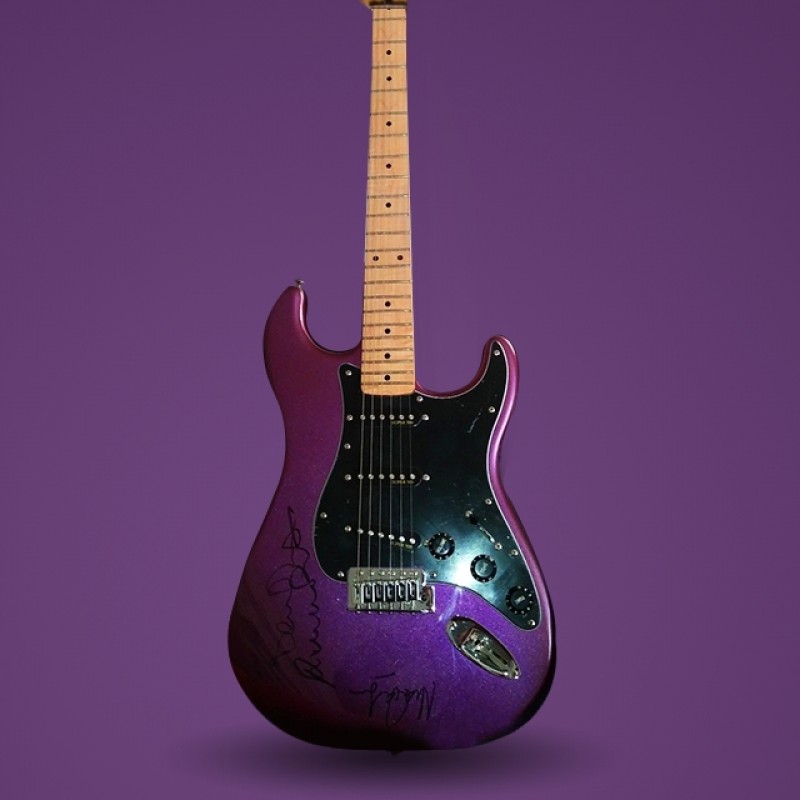 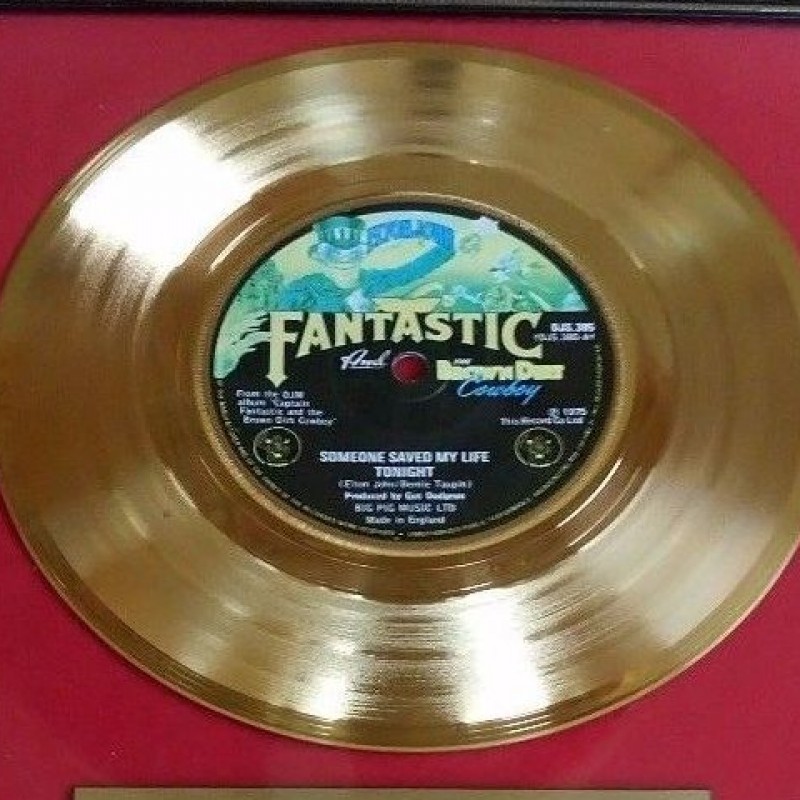 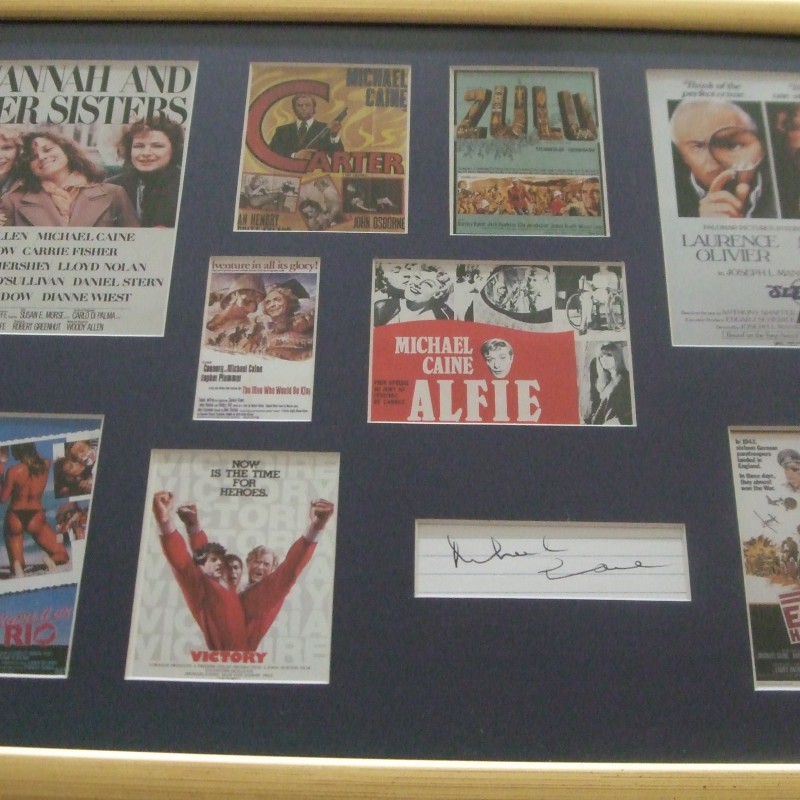 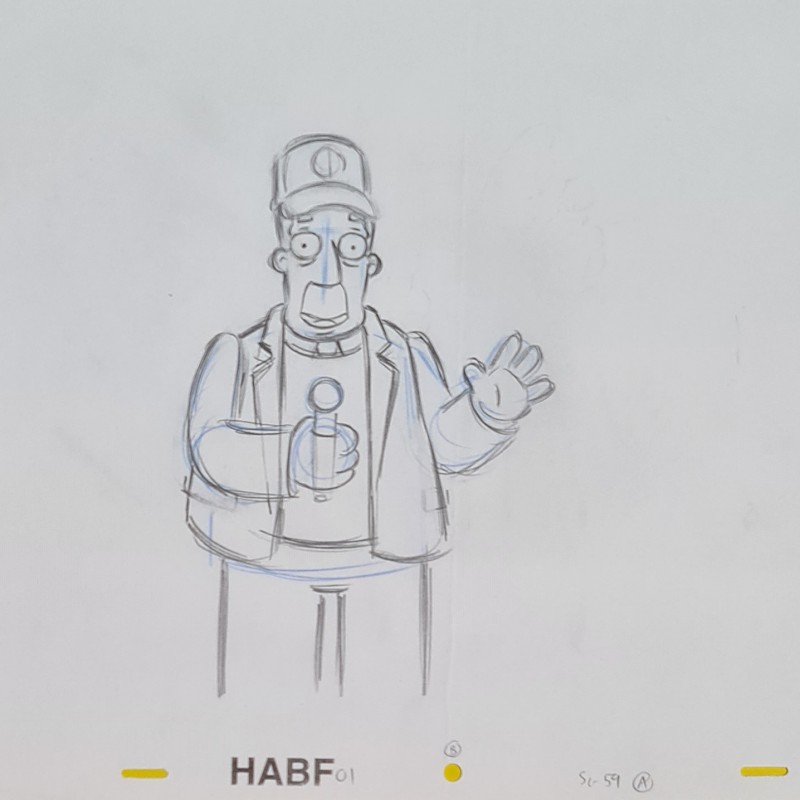