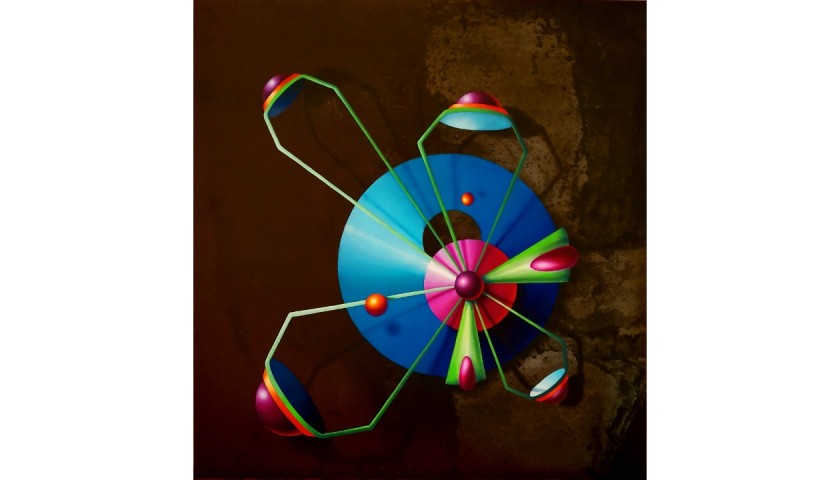 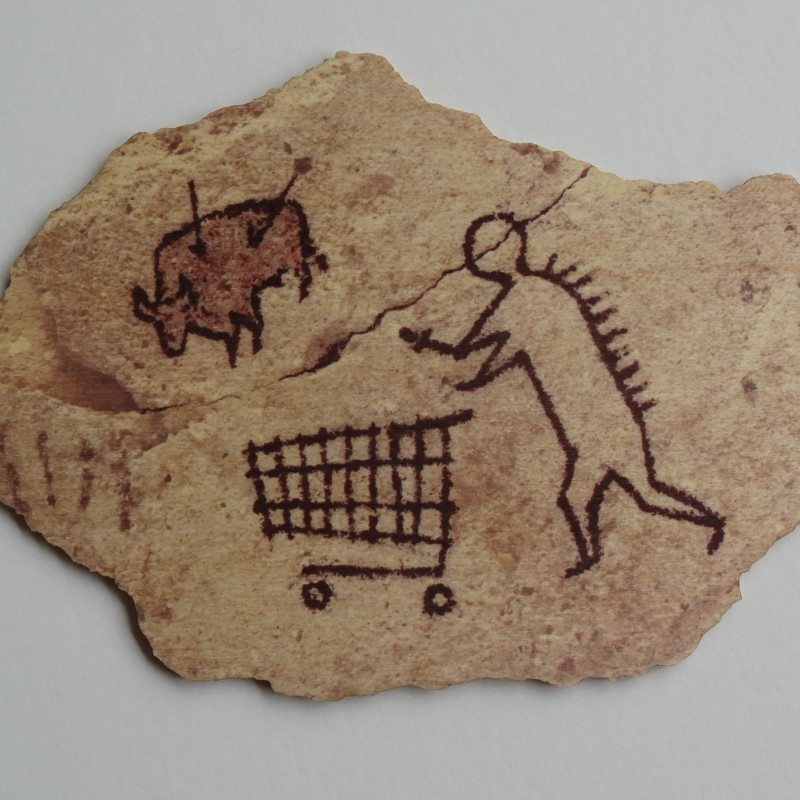 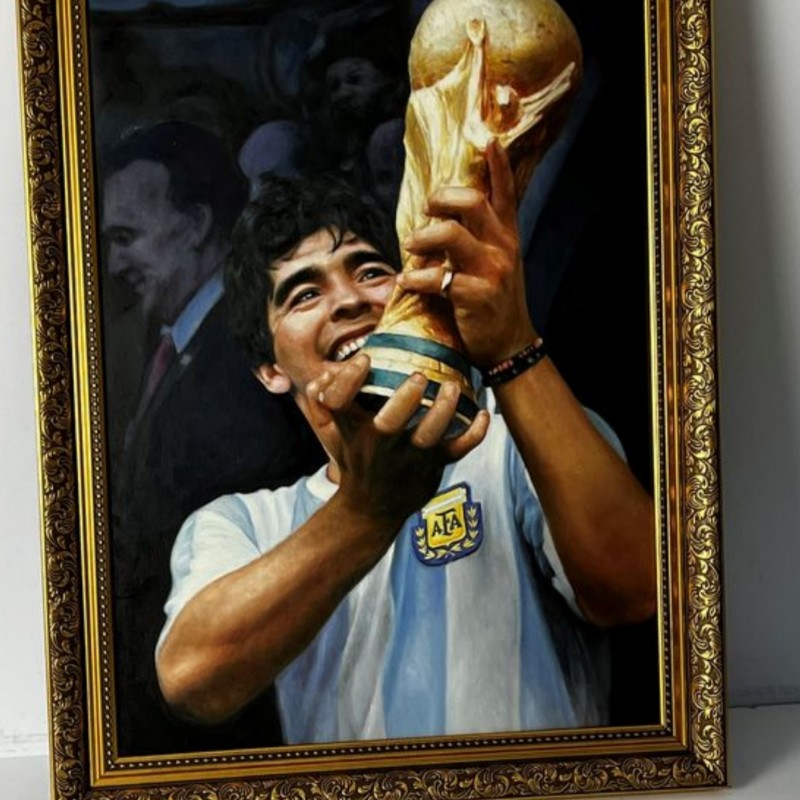 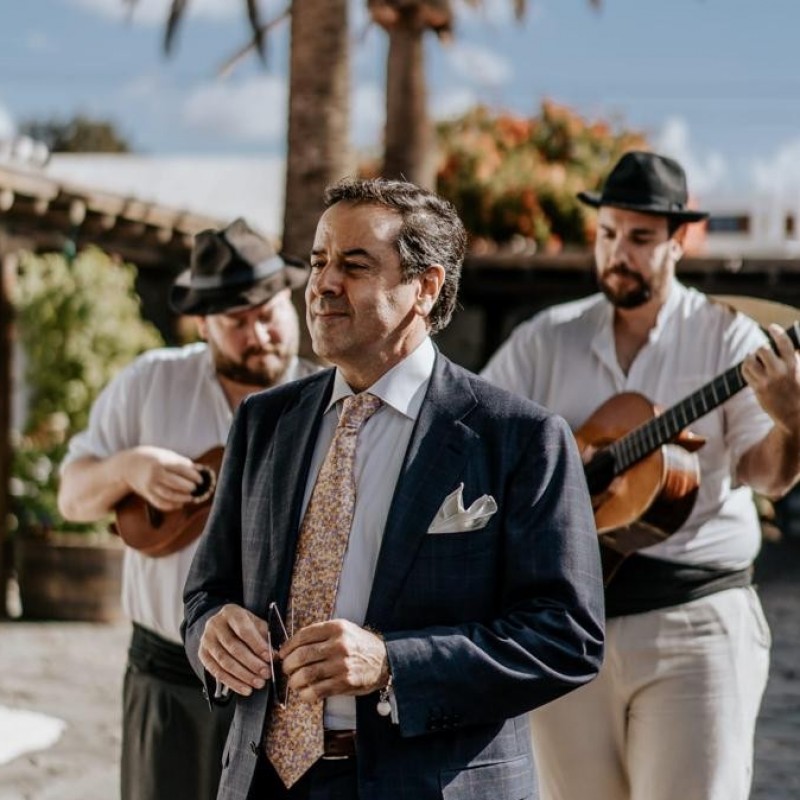 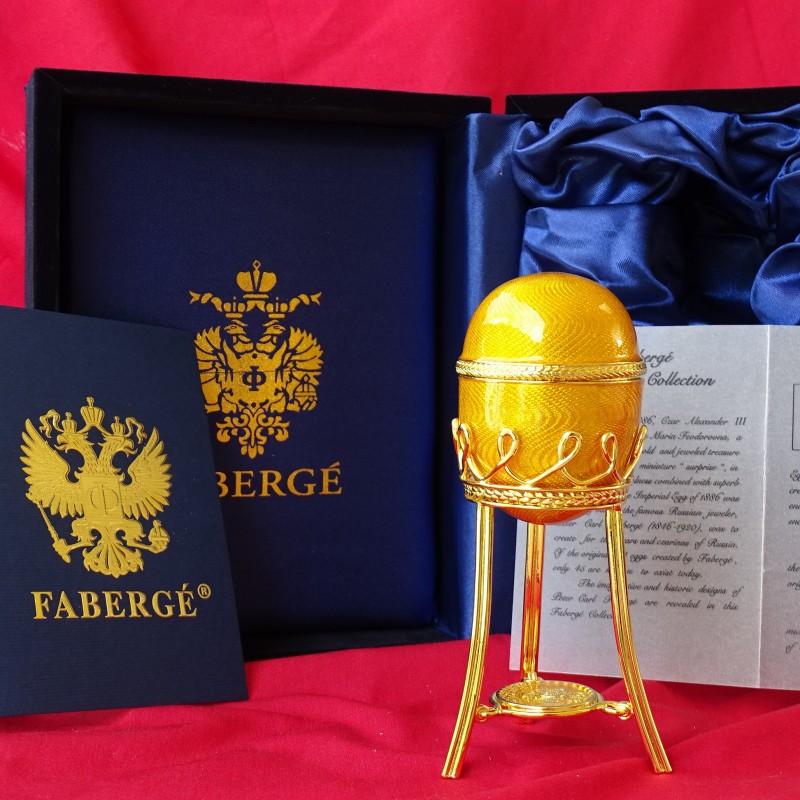 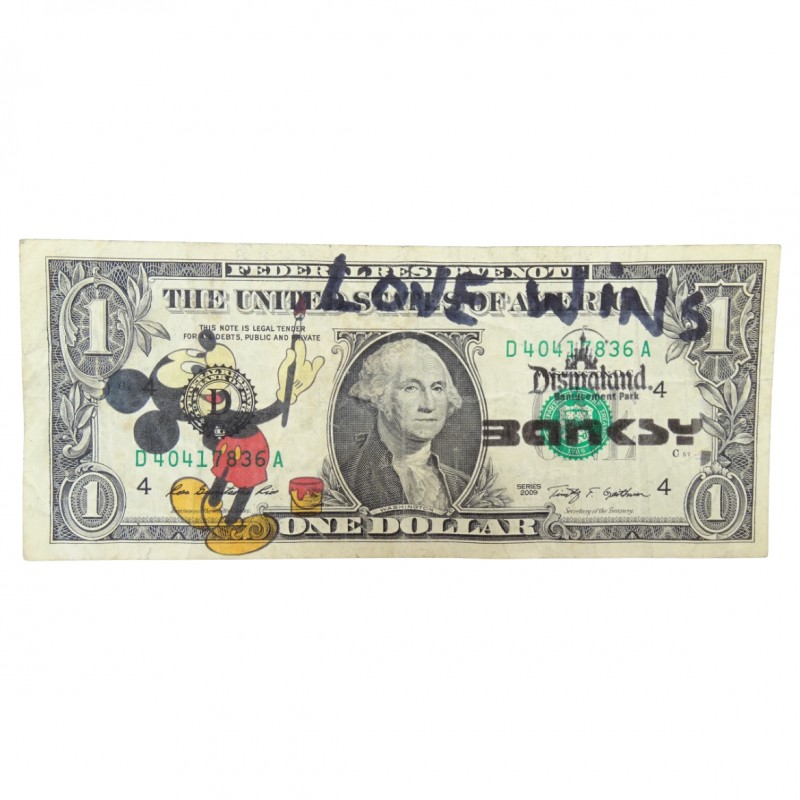 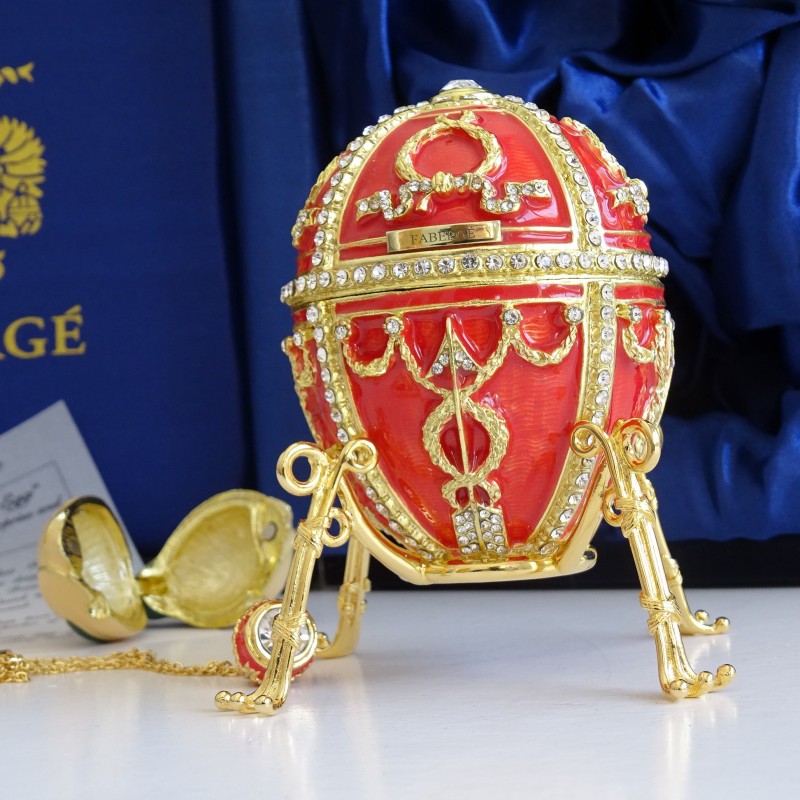 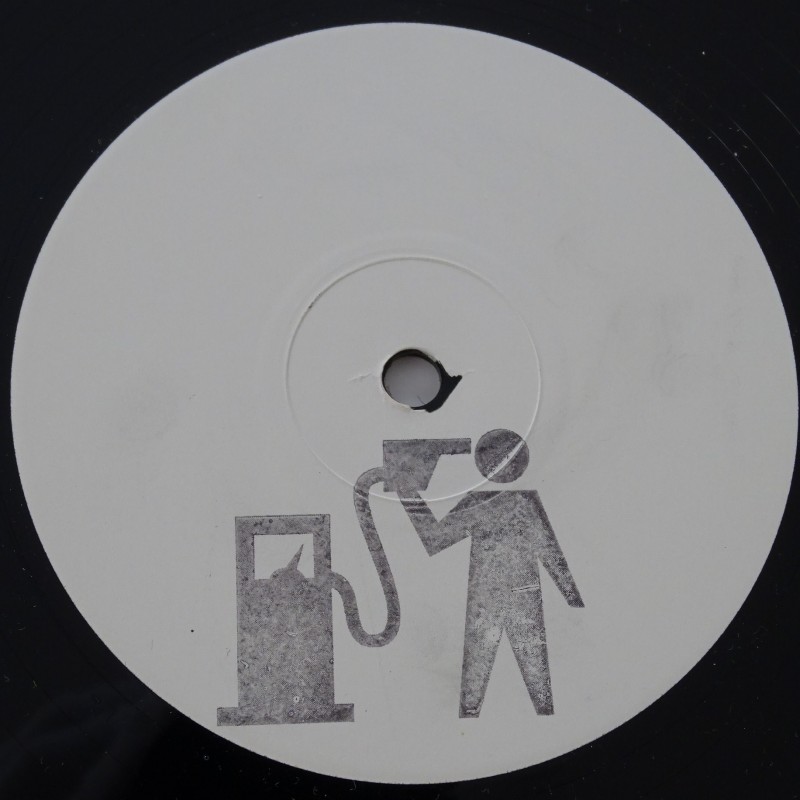 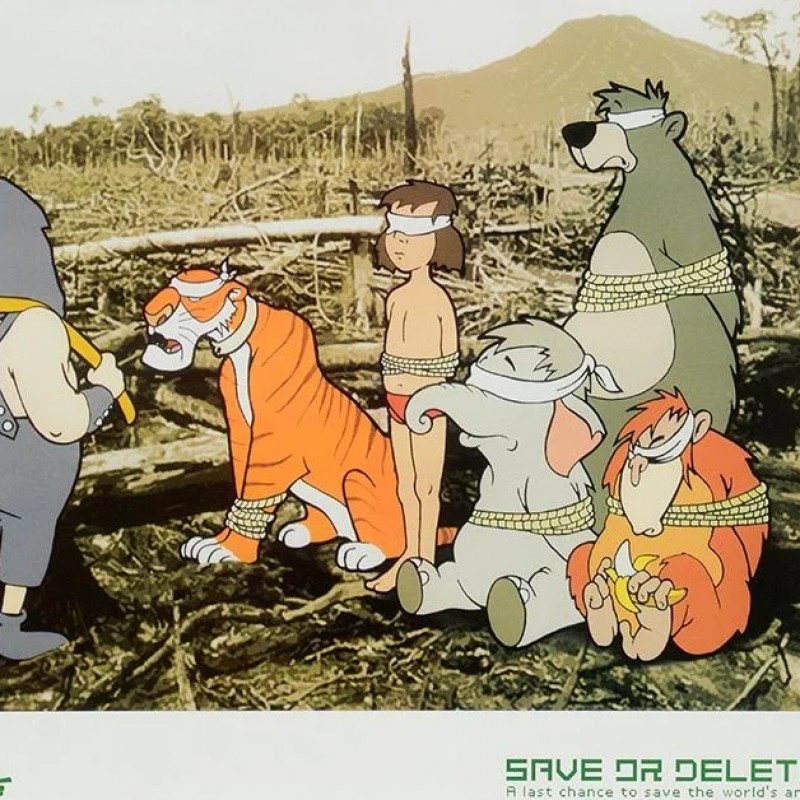 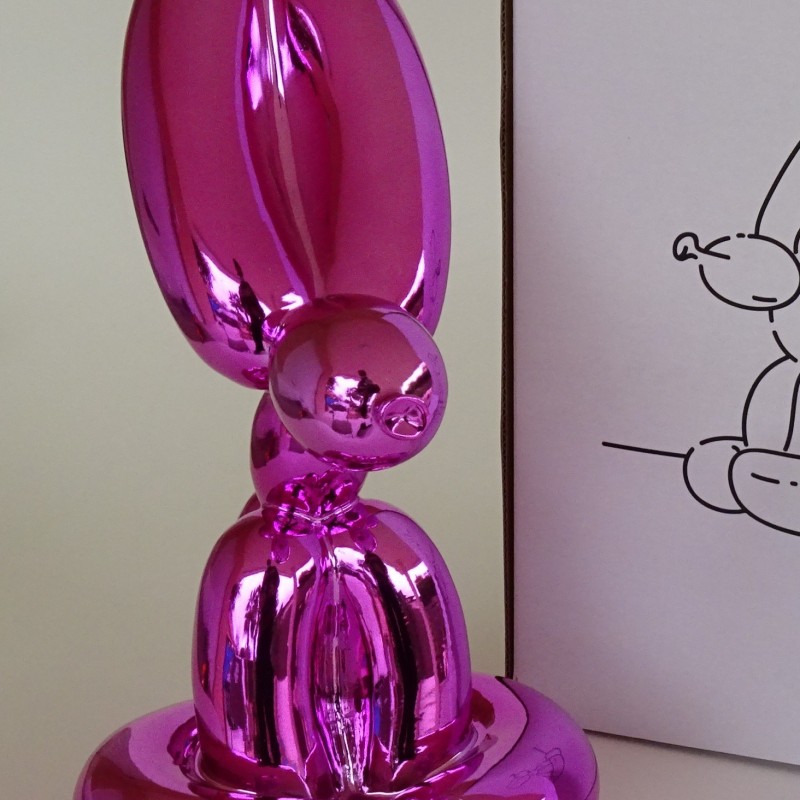 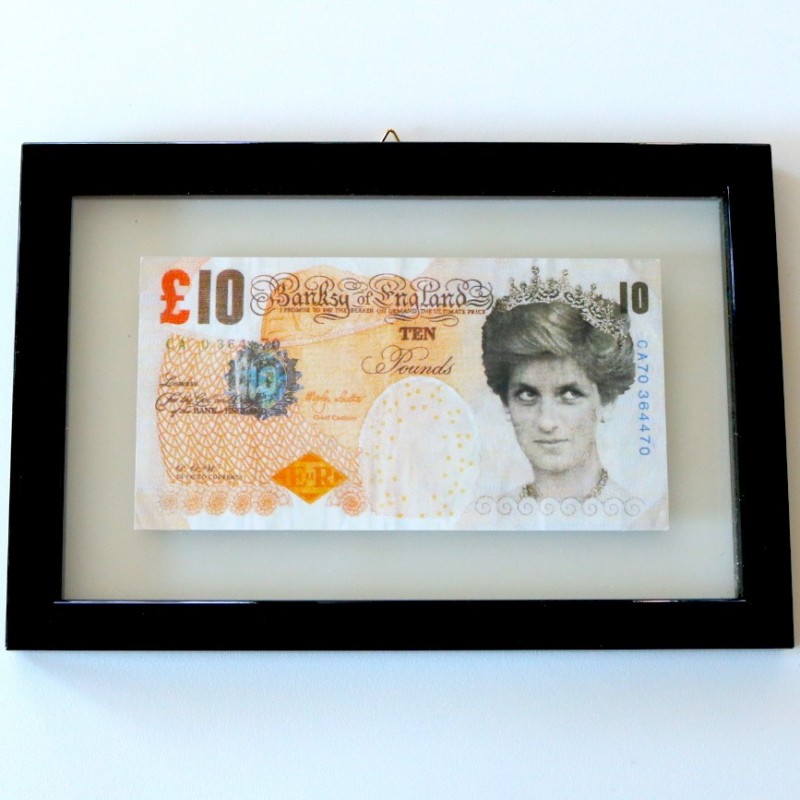 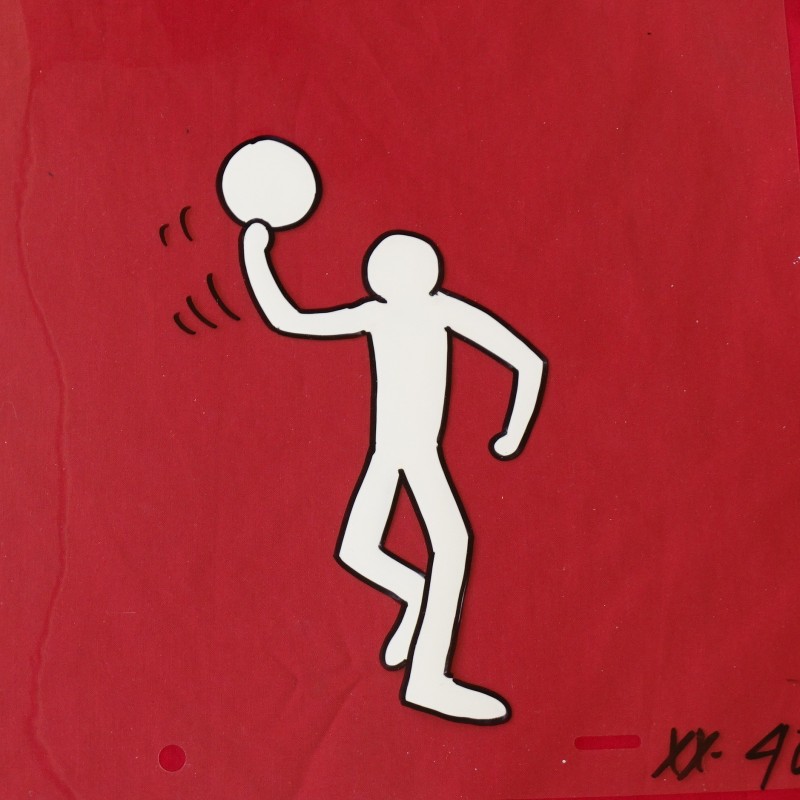 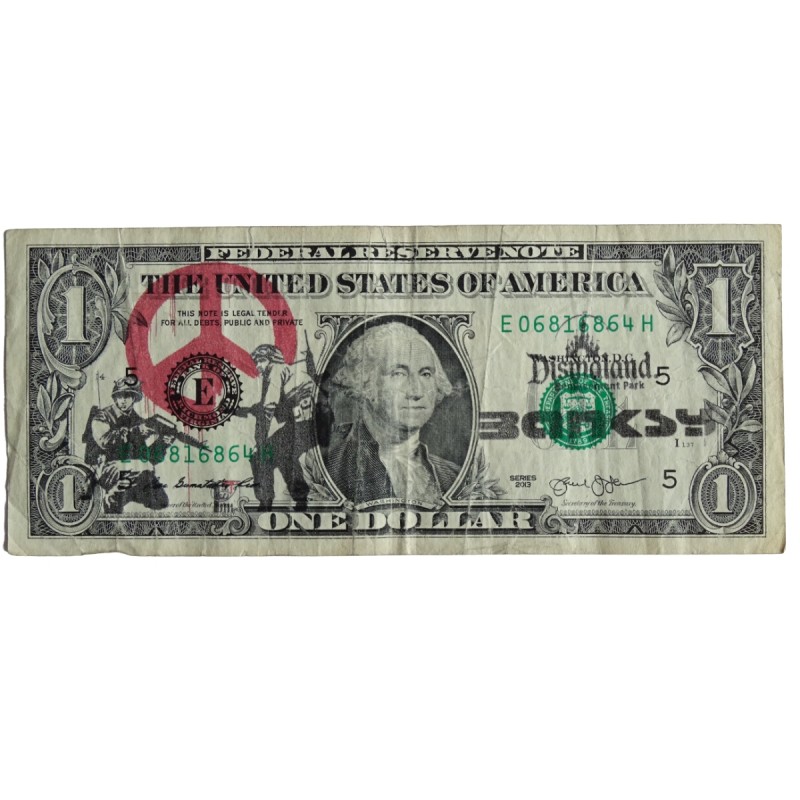 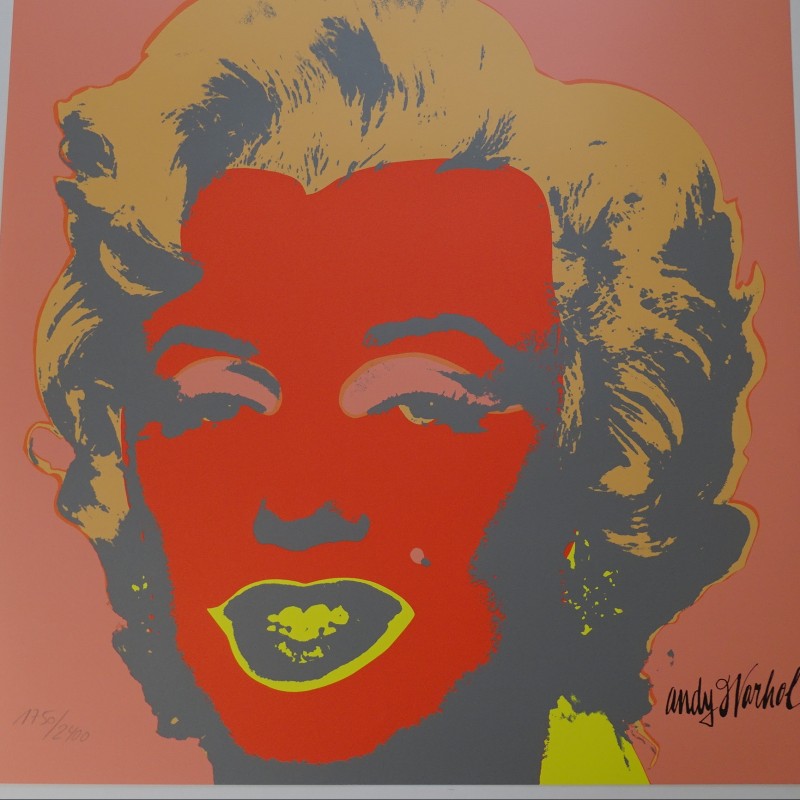 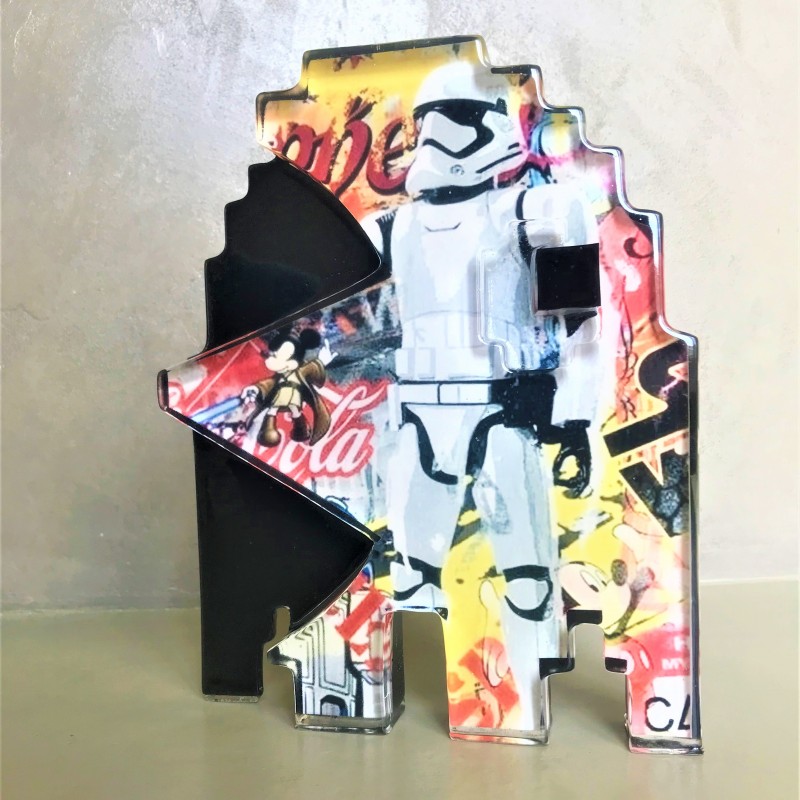 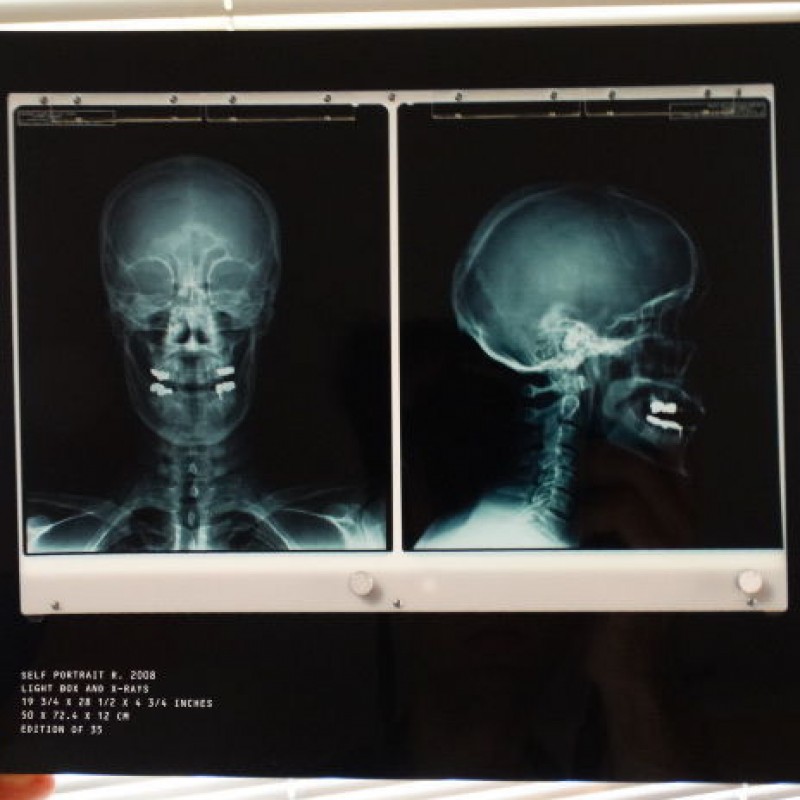 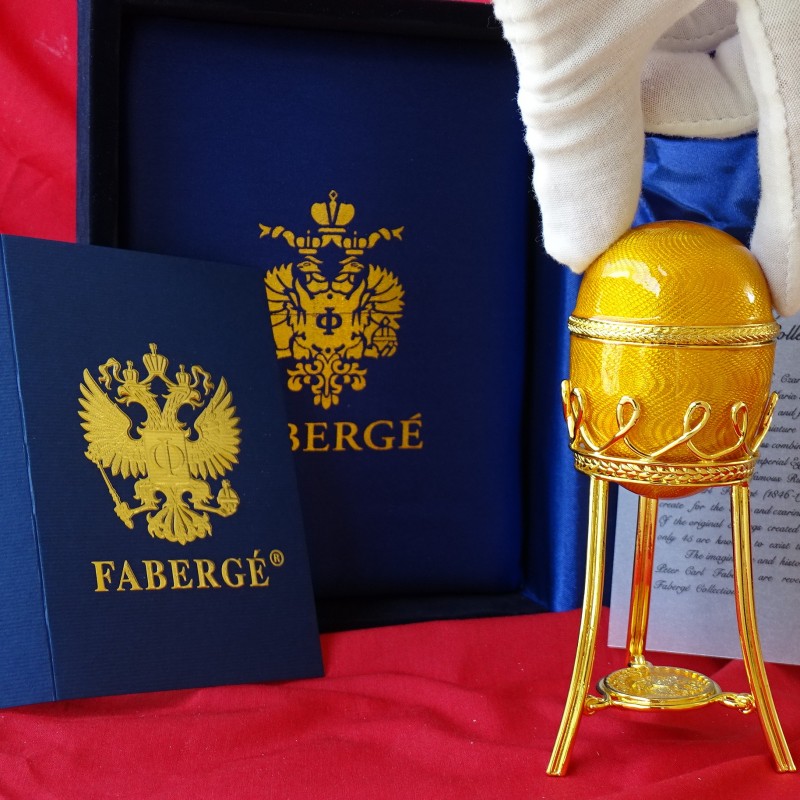 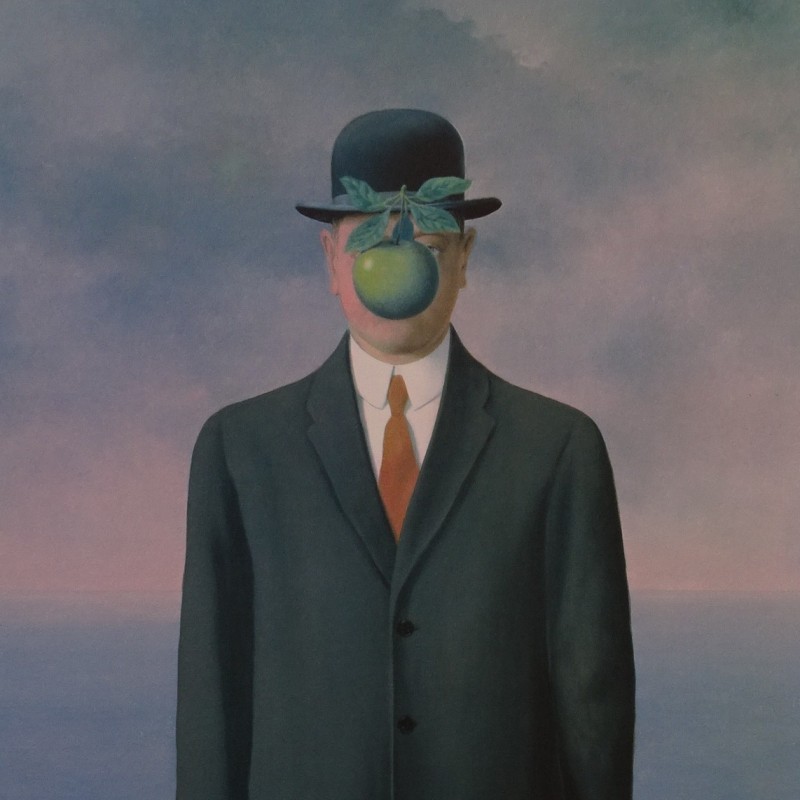 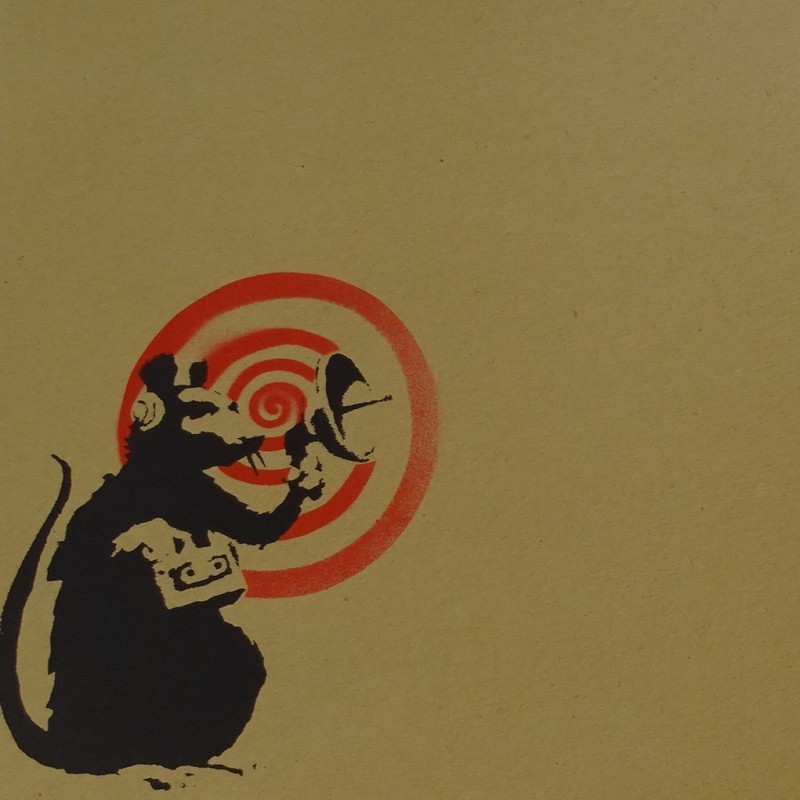 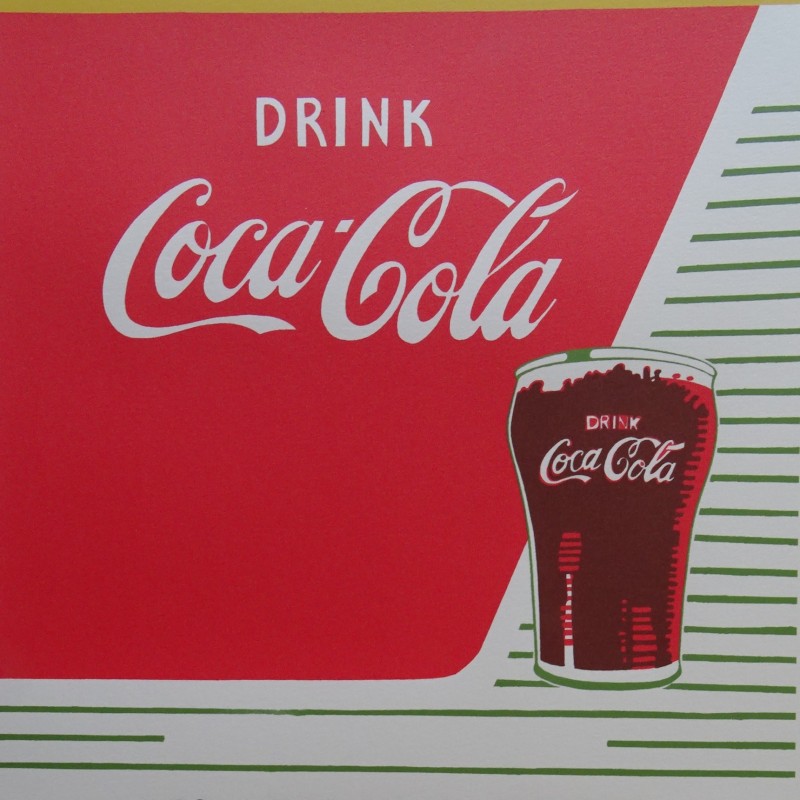 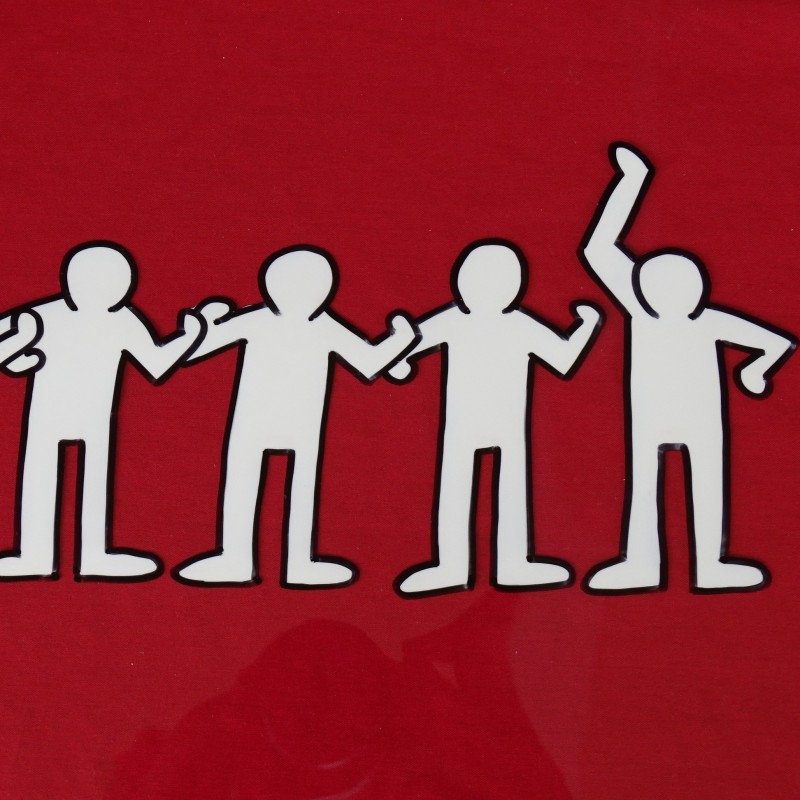 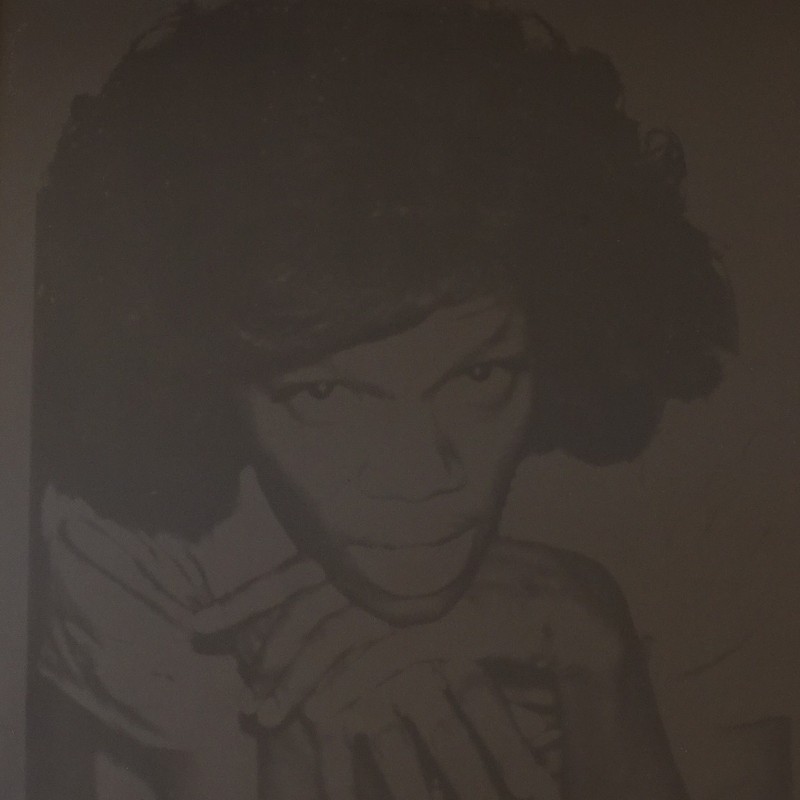 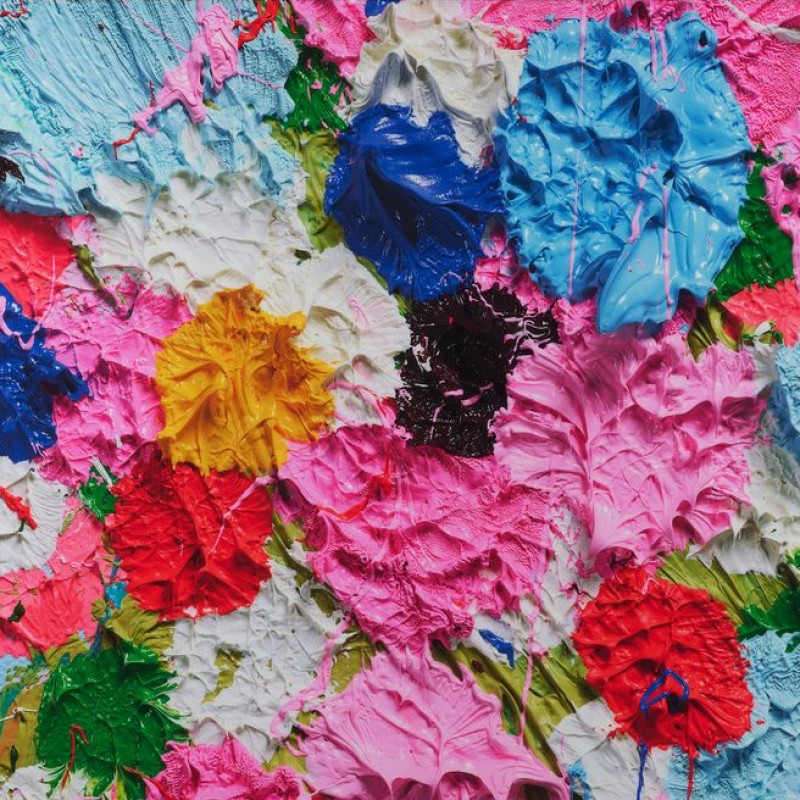 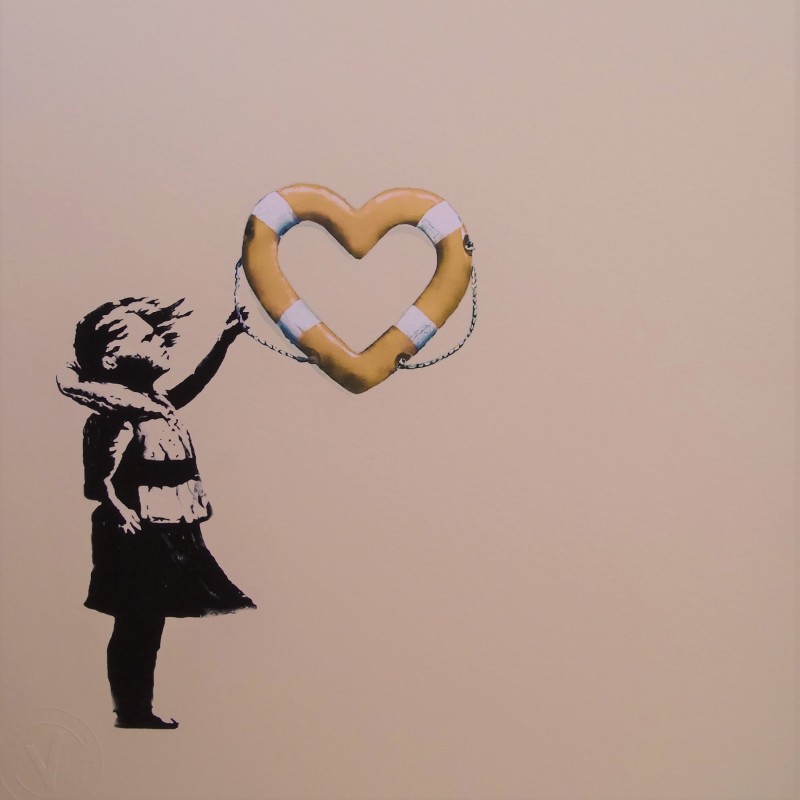 Oil, acrylic and paint on iron

Ignazio Mazzeo's works certainly embrace Haeckel's influence, but they use a contemporary and almost dreamlike language.

His iron boards have a unique brightness and colors that make him stand out on the contemporary scene.

Born in Erice in 1985, Mazzeo graduated from the Academy of Fine Arts in Bologna in 2009. Since 2005 he has been exhibiting his works in galleries and exhibition spaces. He has collaborated with numerous critics and art historians including: Renato Barilli, Angelo Crespi, Roberto D’Aolio, Bruno Benuzzi, Valerio Dehò, Antonio Picariello and Aldo Gerbino. His artistic research focuses mainly on the decomposition and reinvention of natural forms which, when translated into painting and sculpture as enigmatic structures complete with morphological ambiguities and acidic-fluorescent colors, alter the natural logic to create a parallel universe, in which the protagonist is not man but Machine in organic geometry capable of self-determination and determination.

This auction is subject to a Buyer's premium related to the online sales platform that you're using. This Buyer's premium includes sourcing of the lot, evaluation of authenticity, storage, sales activity and customer support. The minimum Buyer's premium for this lot is €56.00.

The total cost for this lot does not include shipping costs, which are not specified until auction closing and vary according to the size and weight of the item, as well as the recipient's address. The minimum shipping cost is €15.90. Tickets, vouchers and goods are generally shipped via courier and must be signed for on delivery, unless otherwise stated. In some cases tickets will be left in the auction winner's name for pick up at the ticket office of the event location.