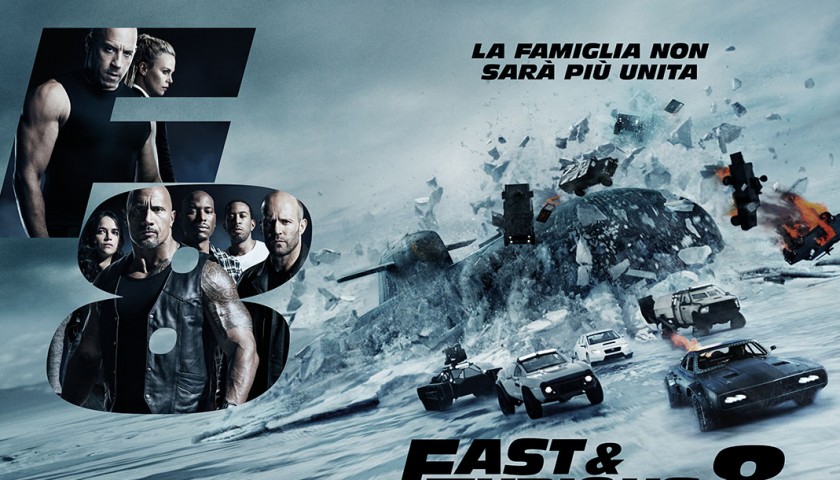 Win the opportunity to attend, along with a friend, the business preview of the eighth chapter of FAST & FURIOUS, in the original language with subtitles. The preview is scheduled for Tuesday, April 11th in Milan, at the Odeon The Space Cinema.

This is the sequel of the movie Frast& Furious 7, whose official Italian theatrical release is scheduled for April 13th, 2017.

The team that we have now come to know, seems to have found a balance, but trouble is around the corner.

From the coasts of Cuba and the streets of New York to the icy views of the Barents Sea, our team will cross the globe to prevent a rebel to create caos all over the world... and to bring back Dom, the man who made them a family. The cast, as always, is made up of big film stars: Vin Diesel, Dwayne Johnson, Jason Statham, Michelle Rodriguez, Tyrese Gibson, Chris Bridges "Ludacris", Nathalie Emmanuel, Elsa Pataky and Kurt Russell, as well as Charlize Theron.

The film screening is scheduled for 21.00, the entrance at the hall at 20.30. To make the most of the film, you will receive Pop Corns and Water.

This experience was donated by Universal Studios. Bid now and support Airc.

Conditions: Valid for two people, travel costs not included. This auction is only available for the 11th of April. The preview is scheduled for Tuesday, April 11th in Milan, at the Odeon The Space Cinema. Doubts? Write to info@charitystars.com or call us at +39  02 40031010.

AIRC’s goals are to finance ongoing oncological research, with particular attention given to young researchers, as well as to raise awareness and inform the public.

The Italian Association for Cancer Research (Associazione Italiana per la Ricerca sul Cancro, or AIRC), a private nonprofit association, was founded in 1965 by a group of researchers at the Istituto Tumori in Milan, including Umberto Veronesi and Giuseppe della Porta, with invaluable support from eminent local businesspeople.

From the outset, AIRC has been committed to promoting cancer research in Italy and has gradually expanded to include 17 Regional Committees and 1,462,179 members. These are people whose generosity supports the association and allows it to exist and move forward. AIRC raises funds and gives out grants for cancer research and keeps the public up to date on the latest news in this field.

Funds raised are allocated to research through a rigorous selection process based on merit and transparency. The Scientific Committee, made up of 24 renowned Italian oncologists, assure professionalism in evaluating these research projects and grants. 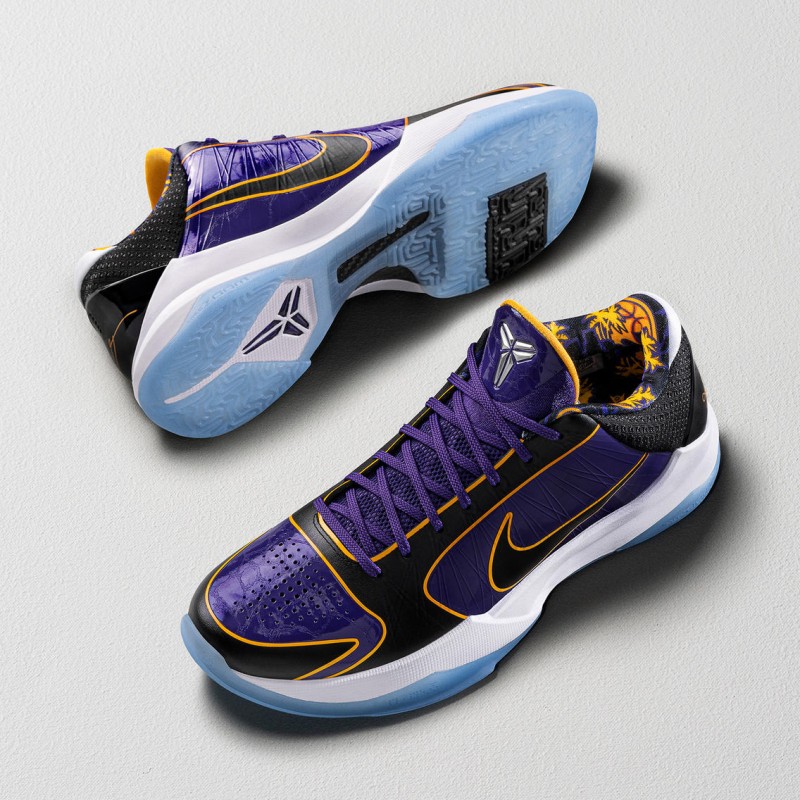 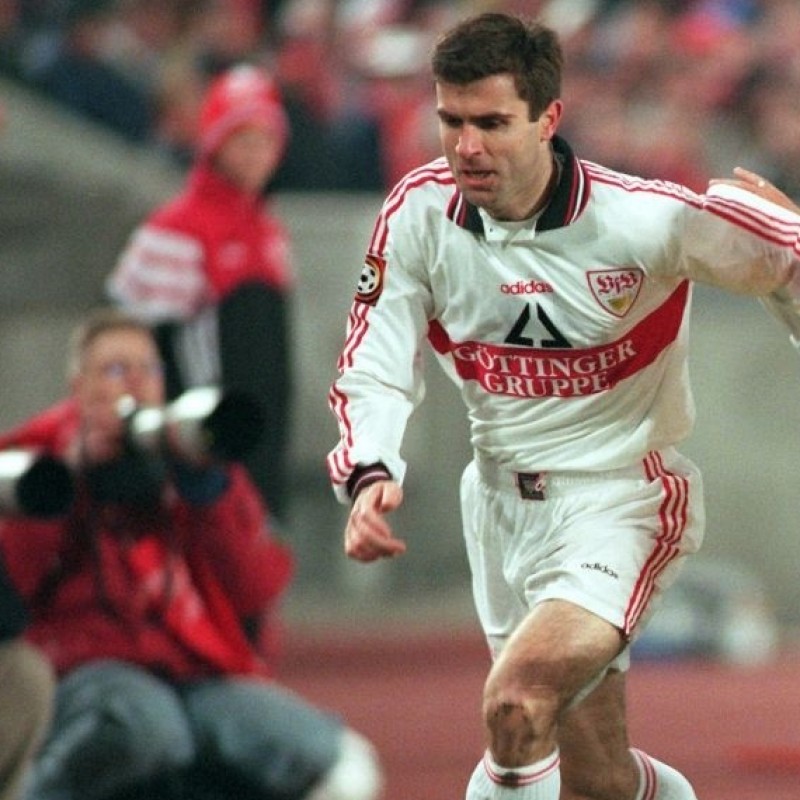 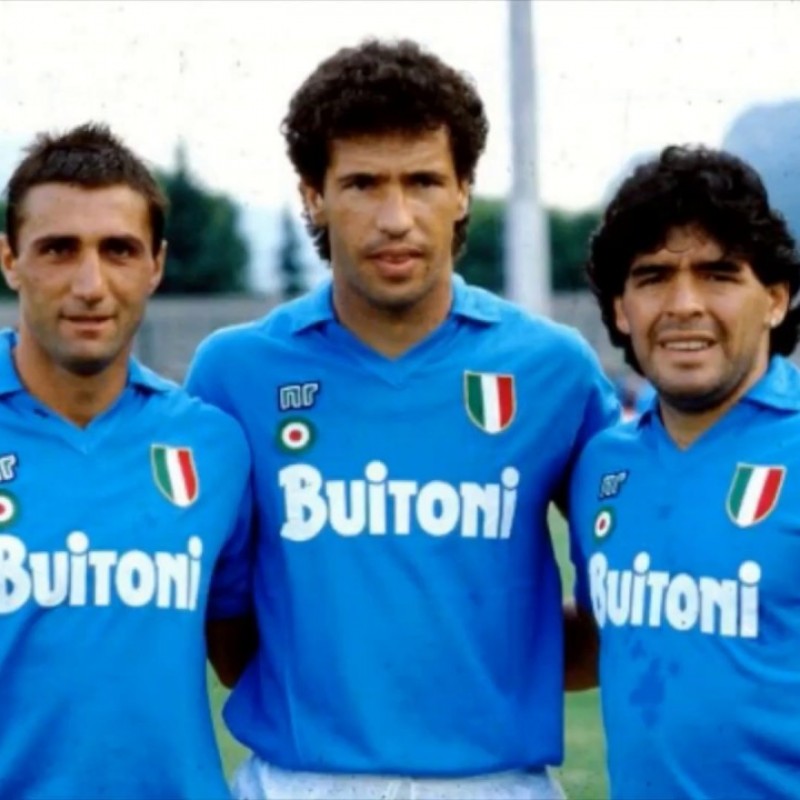 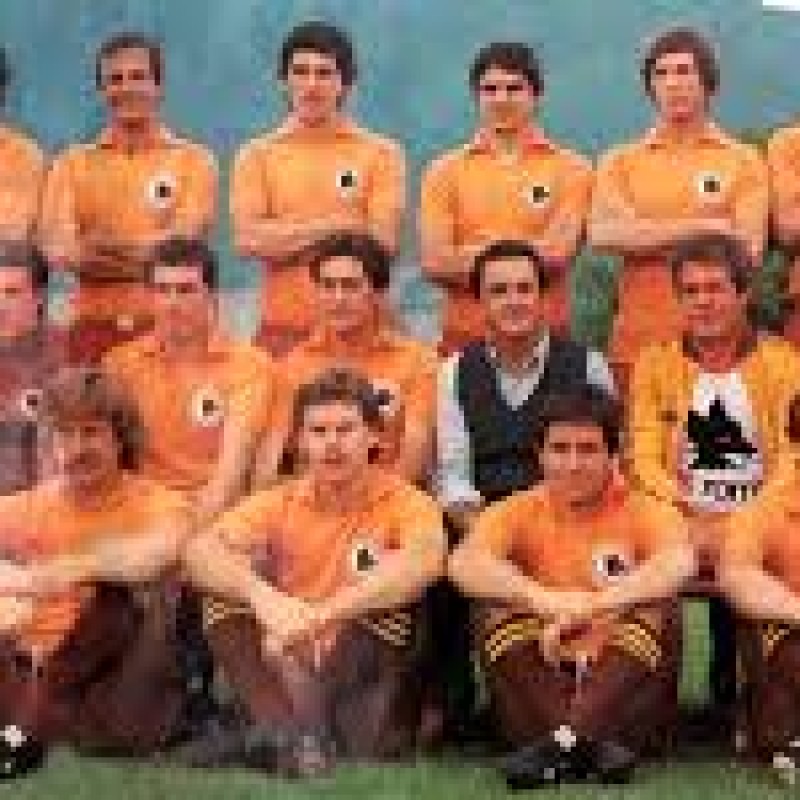 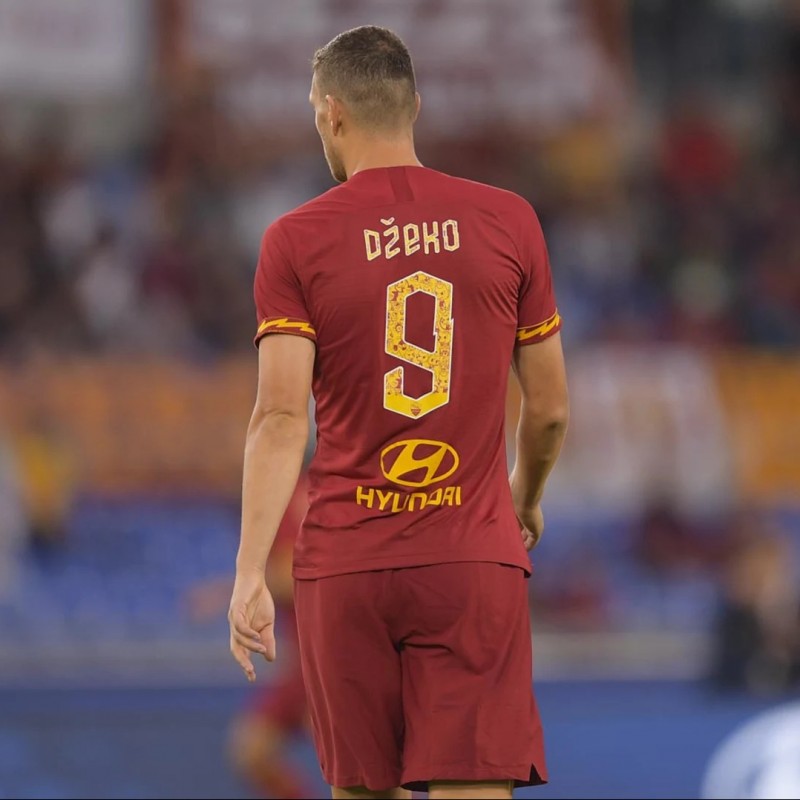 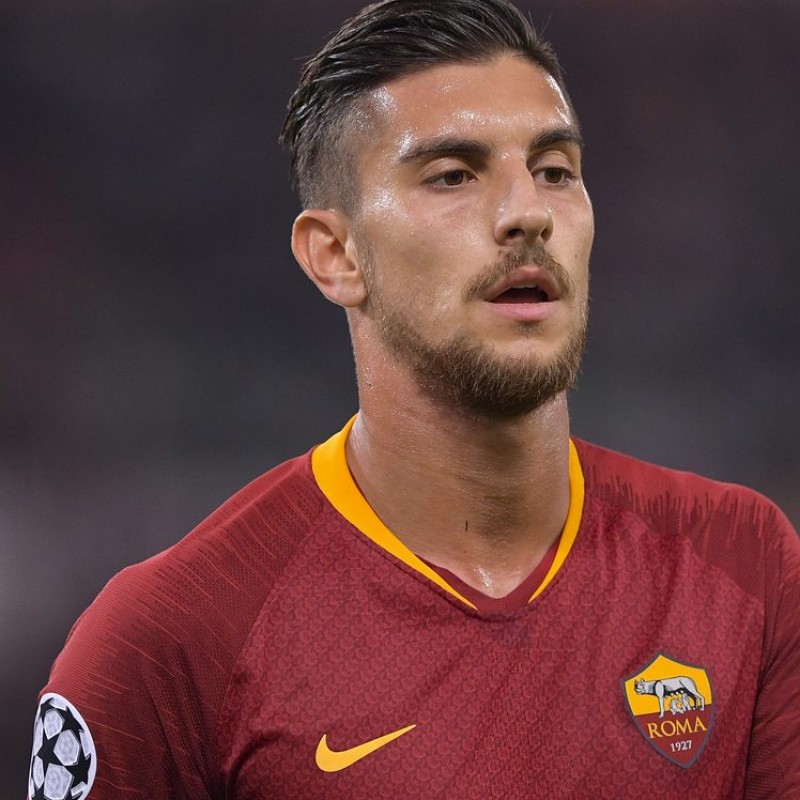 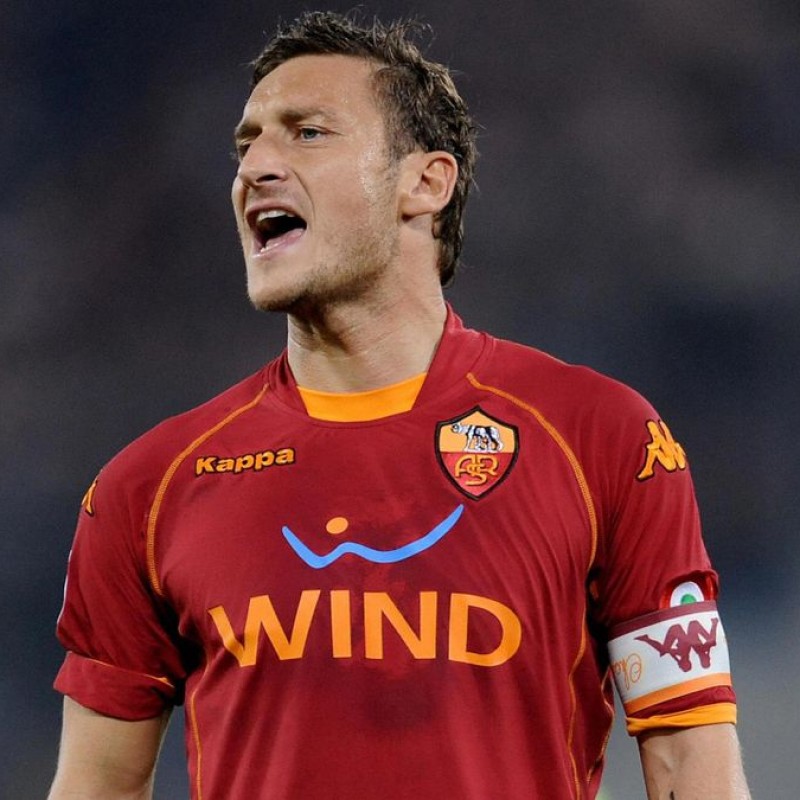 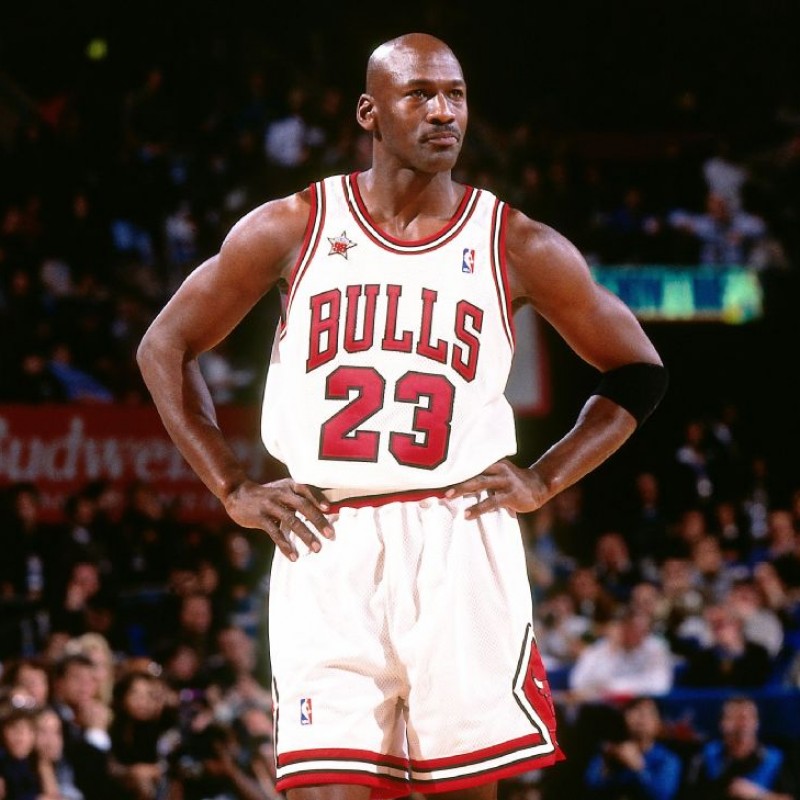 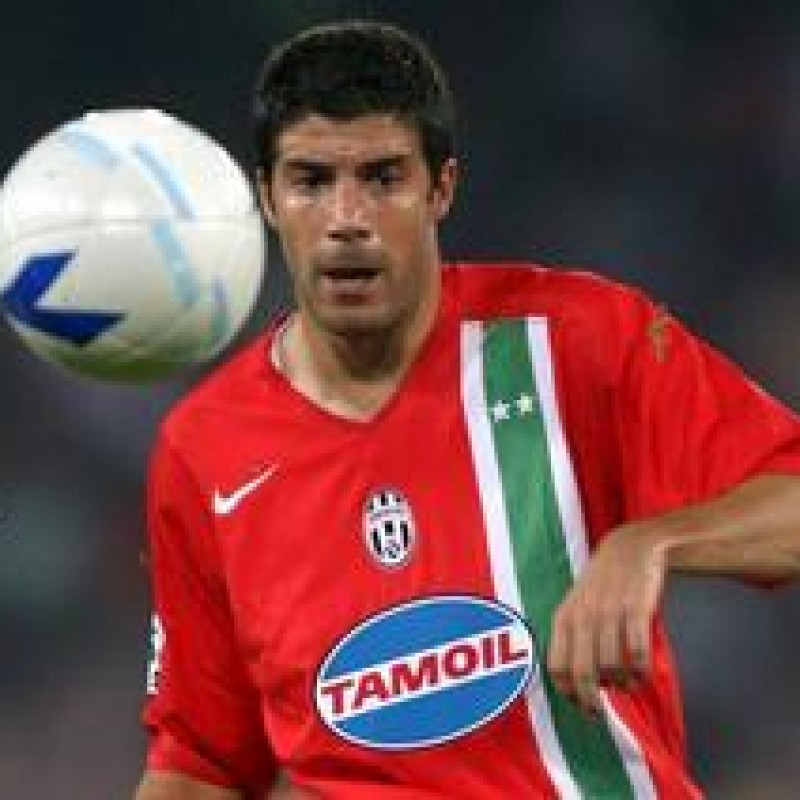