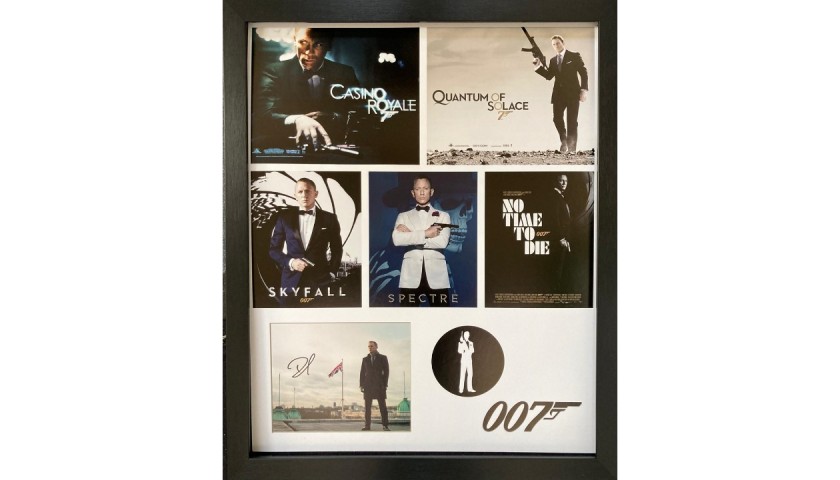 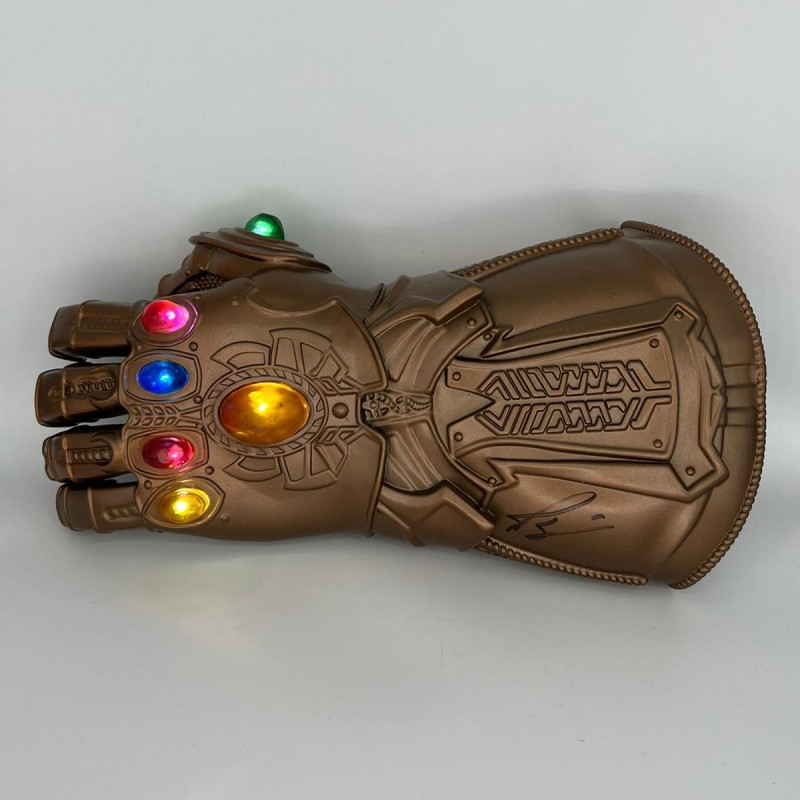 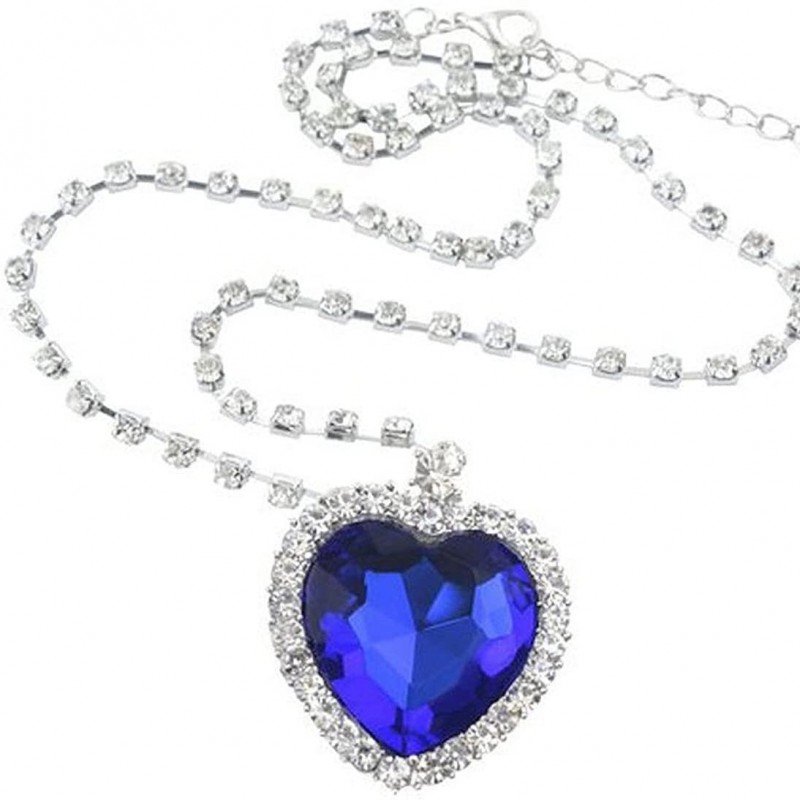 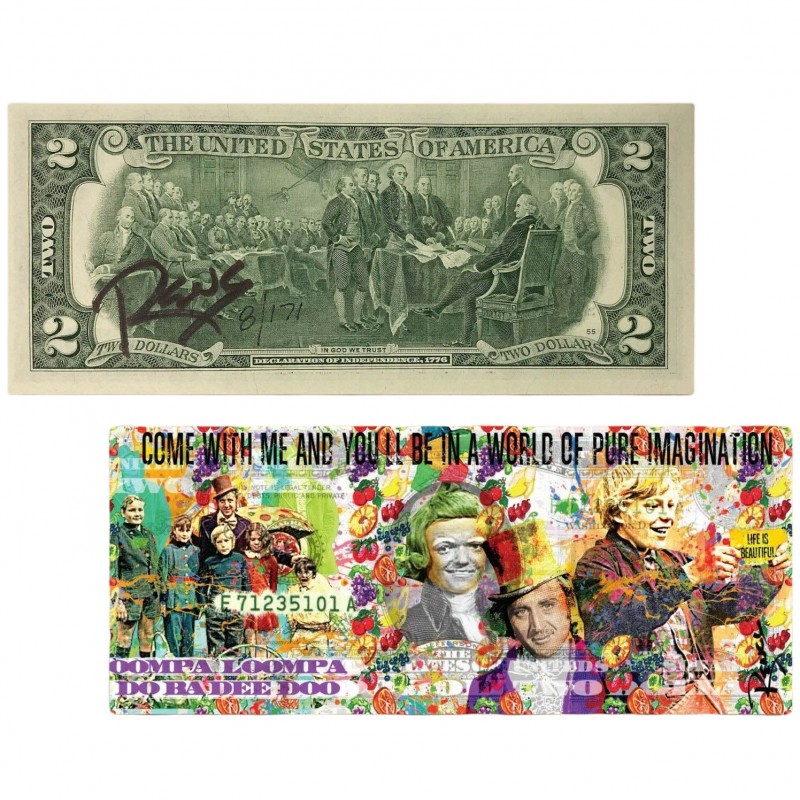 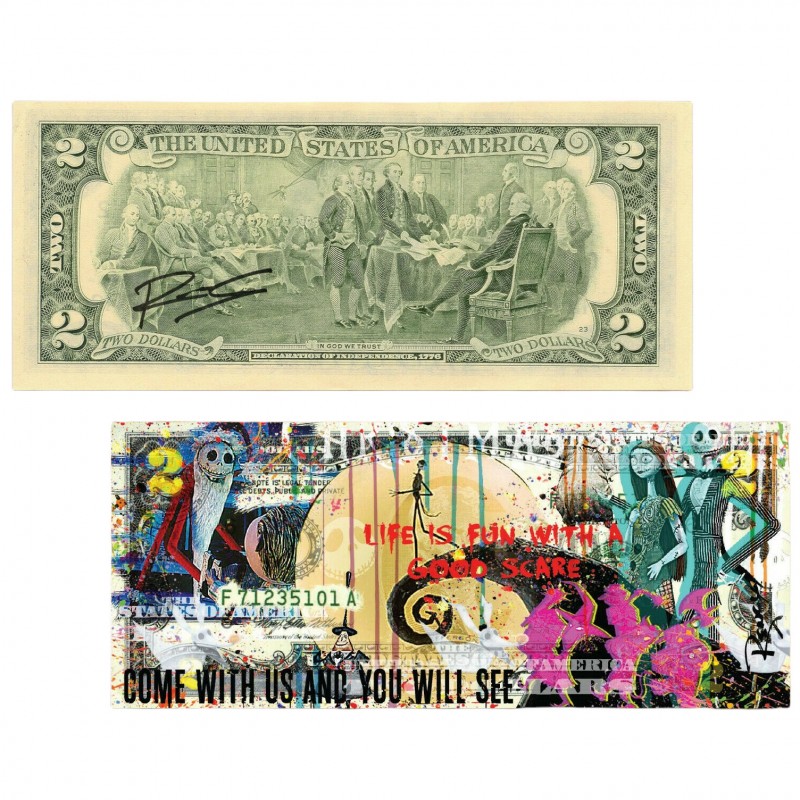 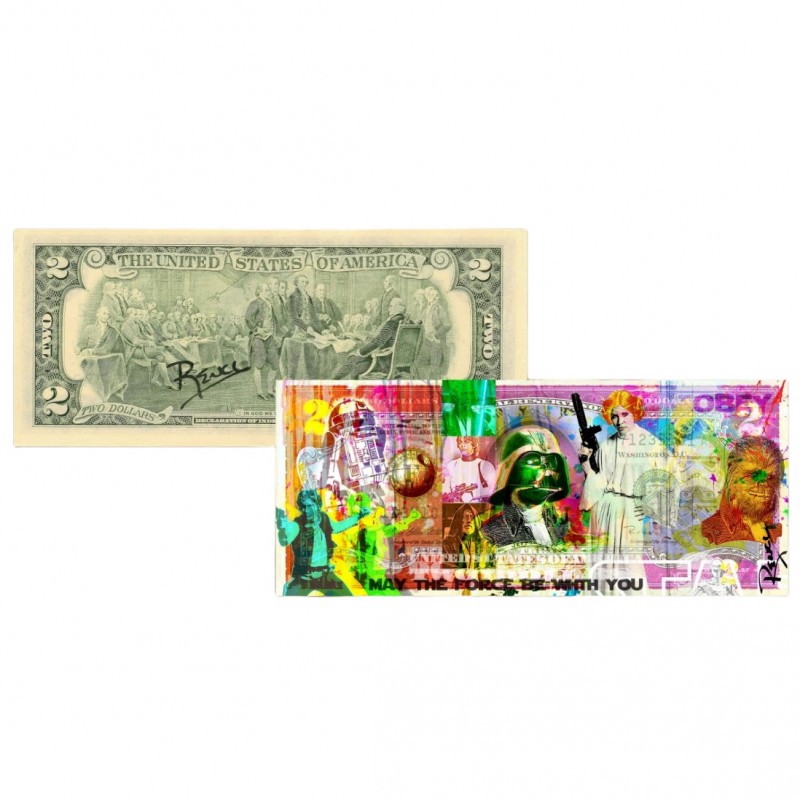 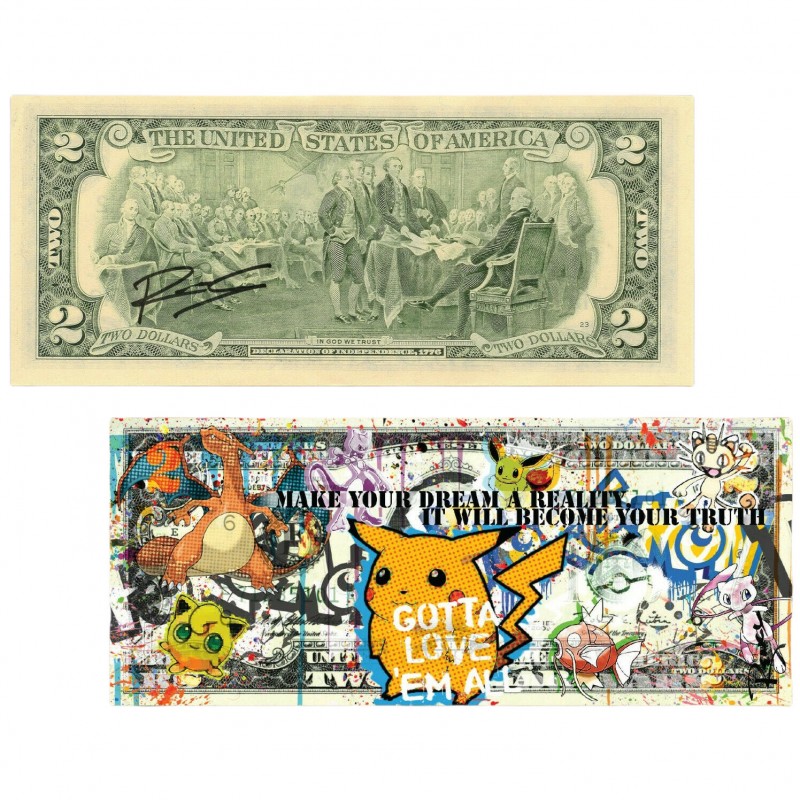 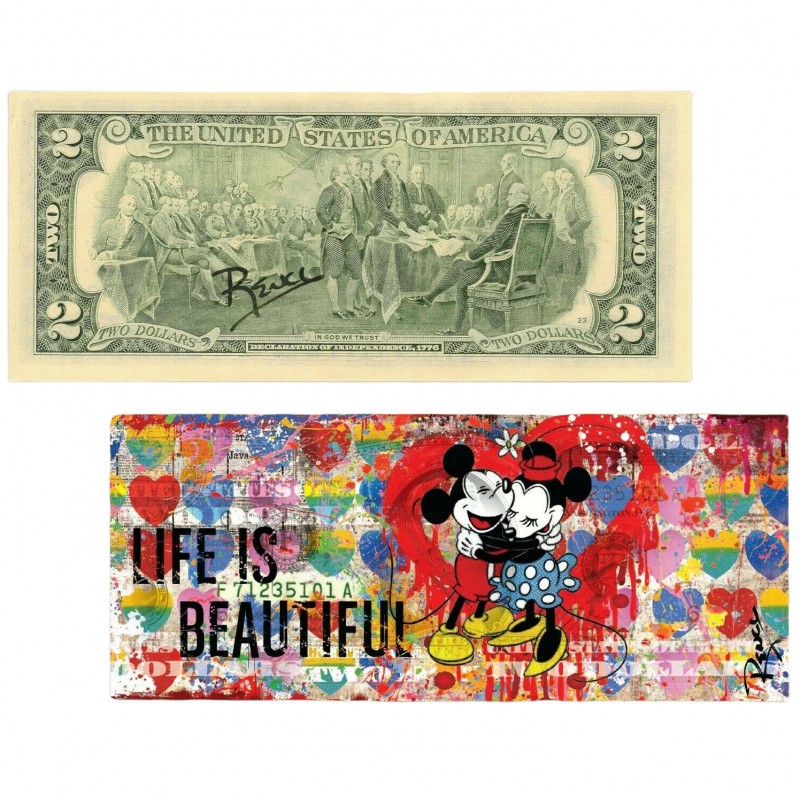 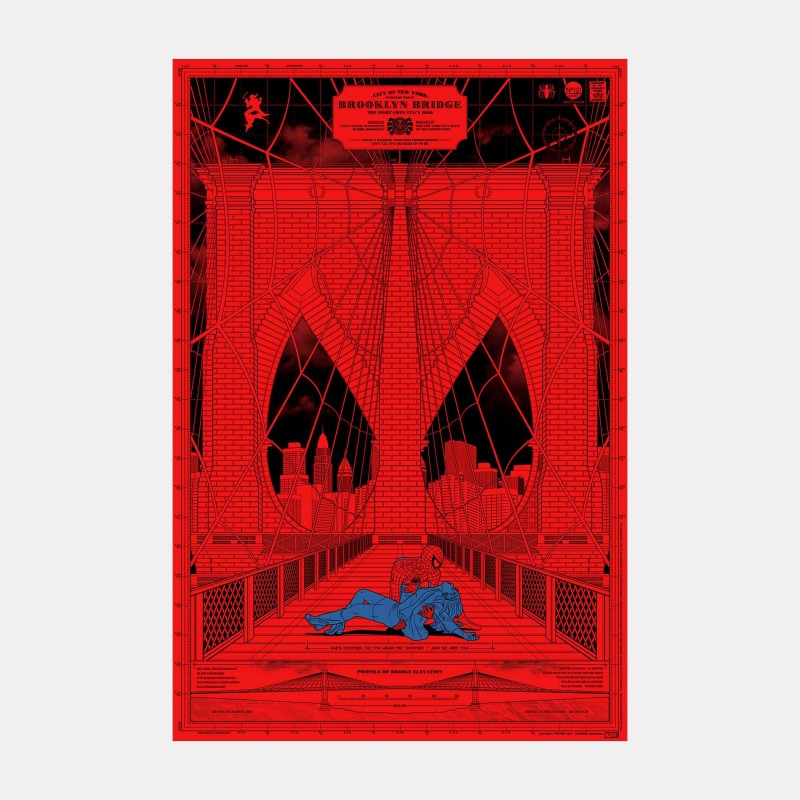 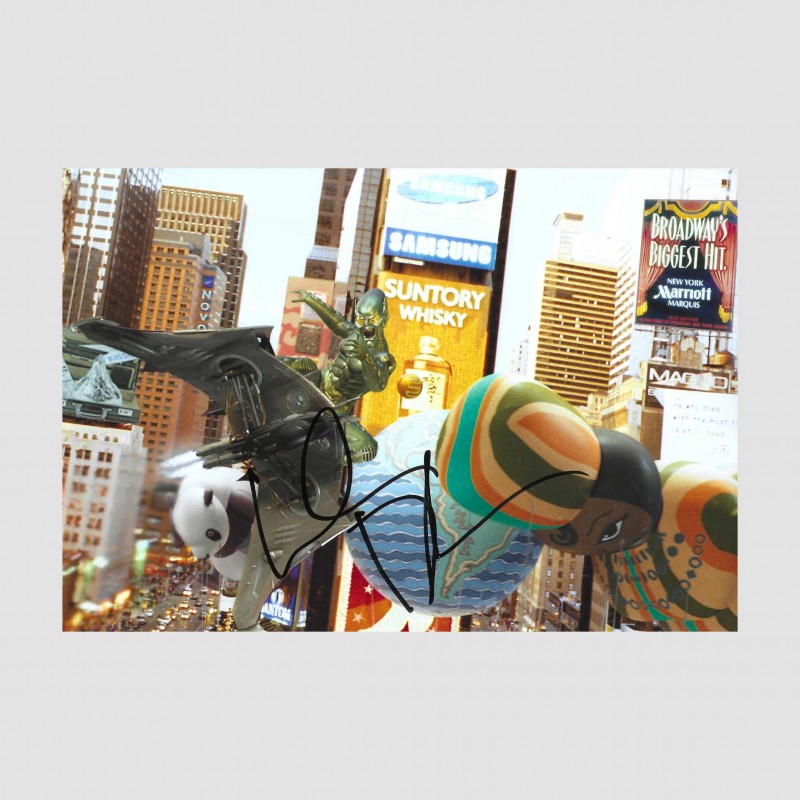 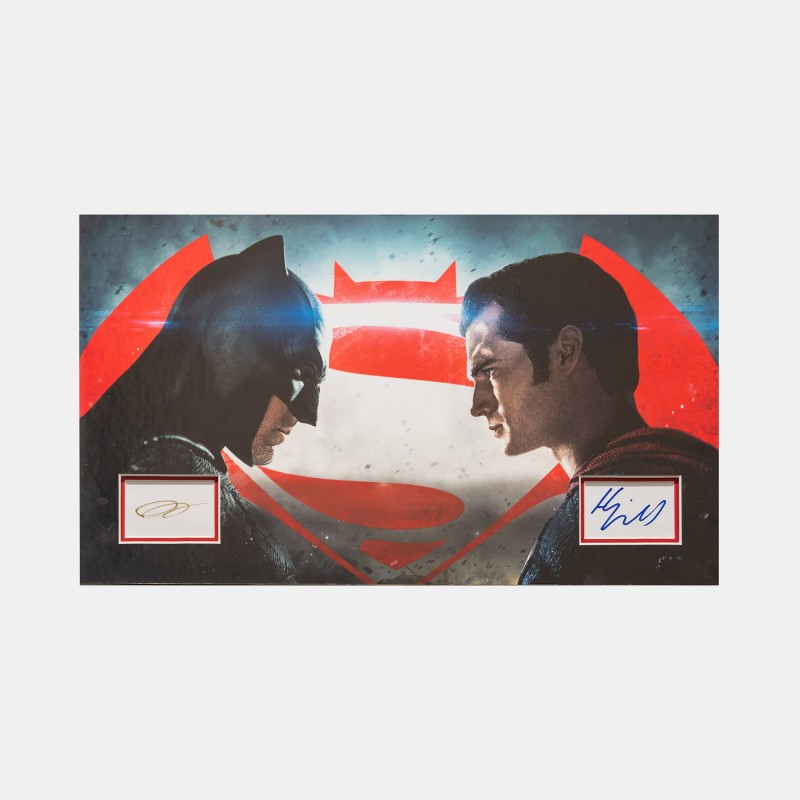 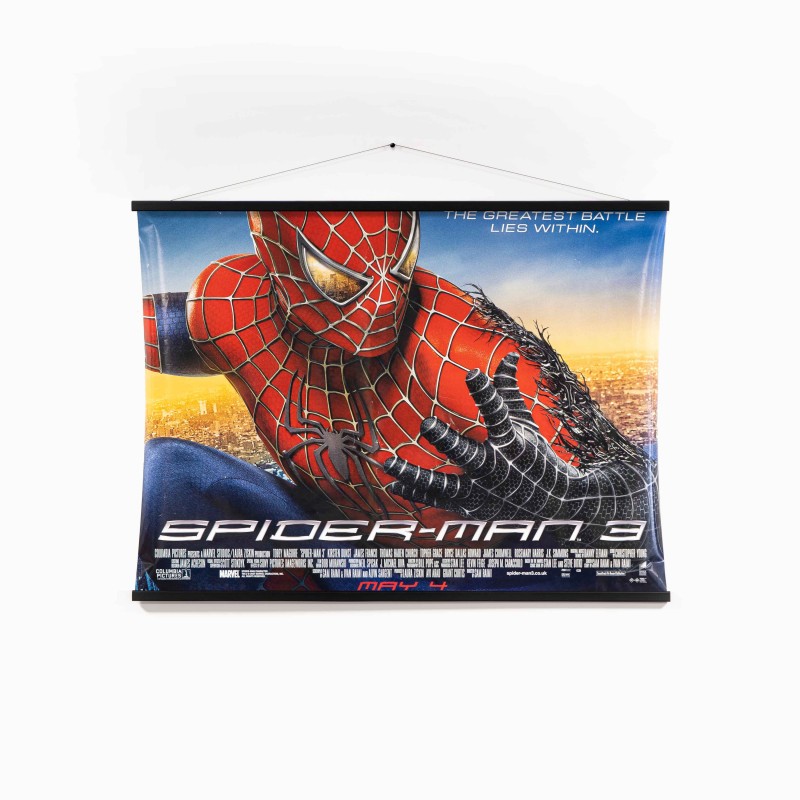 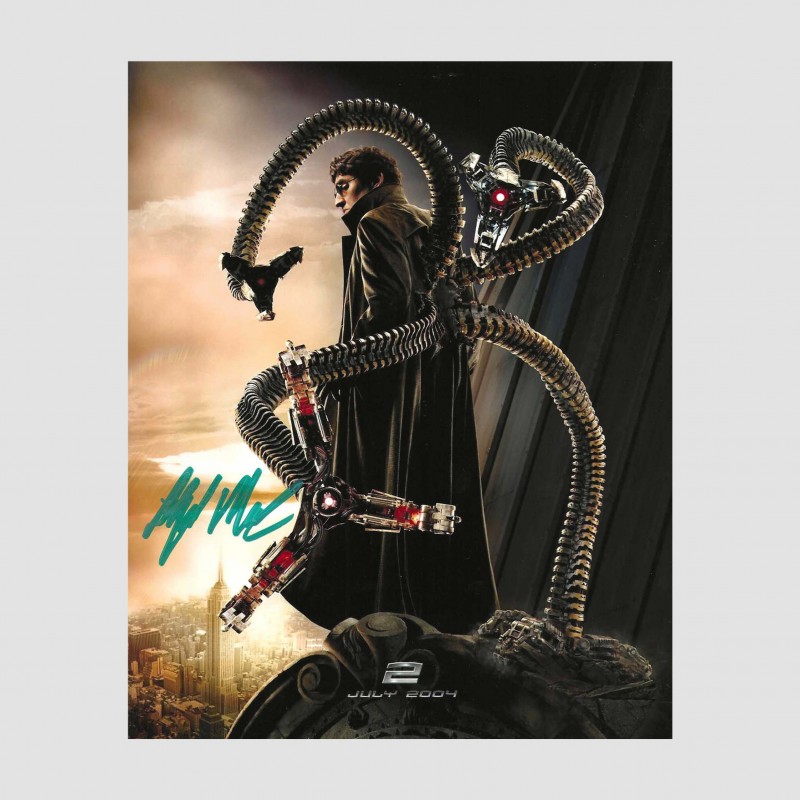 Daniel Craig as James Bond, designated Agent 007 in the British Secret Intelligence Service (MI6), was the creation of British novelist Ian Fleming, who introduced the character in his 1953 thriller Casino Royale. In 1962 Dr. No was released, its first adaptation of Ian Fleming's James Bond novels. A film about a suave, sophisticated, deadly, and witty secret agent uncovering a mad scientist's plot in the Caribbean, was a massive hit, and launched one of the longest-running and most successful media franchises of all time.

More than five decades later, James Bond is still going strong. Six different actors have played the legendary Agent 007 over the course of two dozen films in the series. James Bond is a survivor. We are offering you the chance to own a stunning piece of not only pop culture but a piece of cinematic history. Signed by 007 legend, Daniel Craig, depicting his 5 film appearance as Bond, James Bond in Casino Royale, Quantum of Solace, Skyfall, Spectre and No Time To Die

The design, style and position of each signature may vary slightly from the one in the photo

Each piece of memorabilia comes with its own official certificate of authenticity which will serve as proof that your item is 100% authentic and certified.

This auction is subject to a Buyer's premium related to the online sales platform that you're using. This Buyer's premium includes sourcing of the lot, evaluation of authenticity, storage, sales activity and customer support. The minimum Buyer's premium for this lot is £64.35.