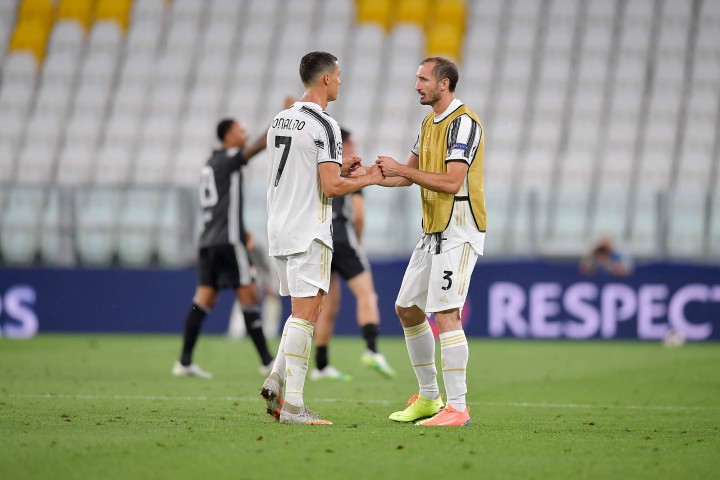 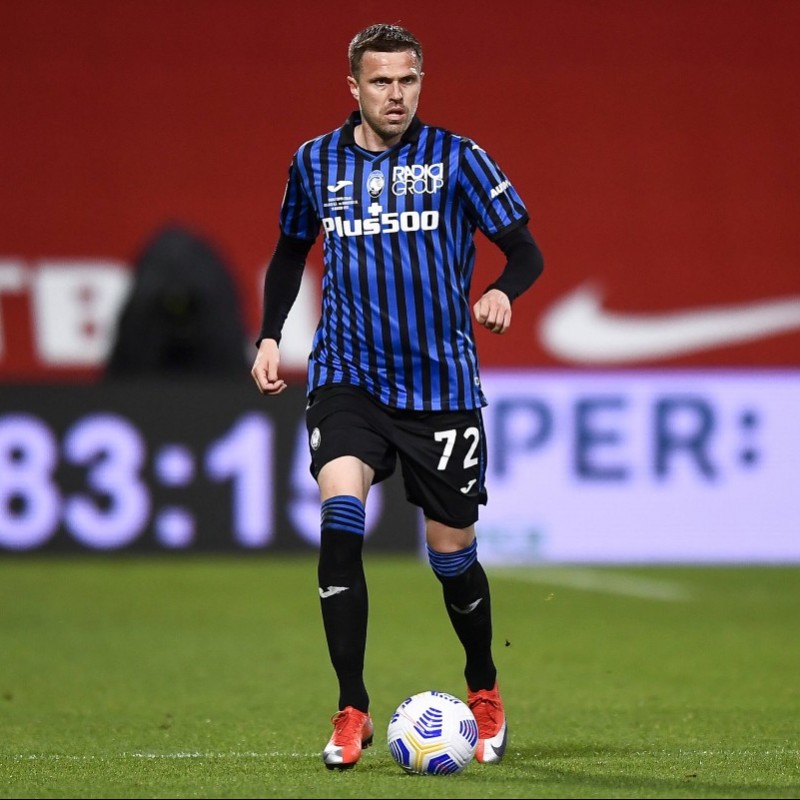 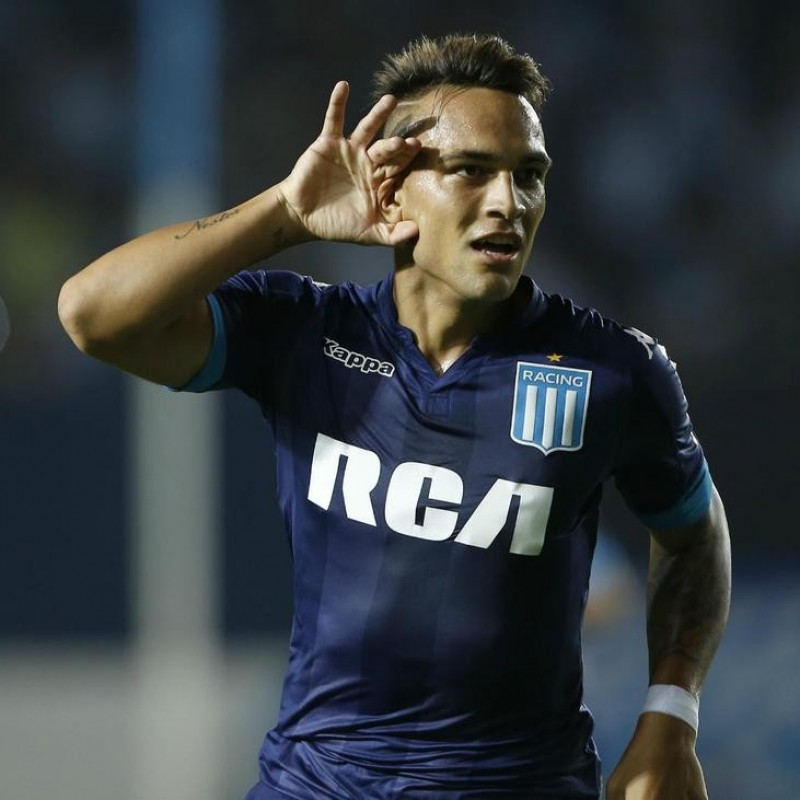 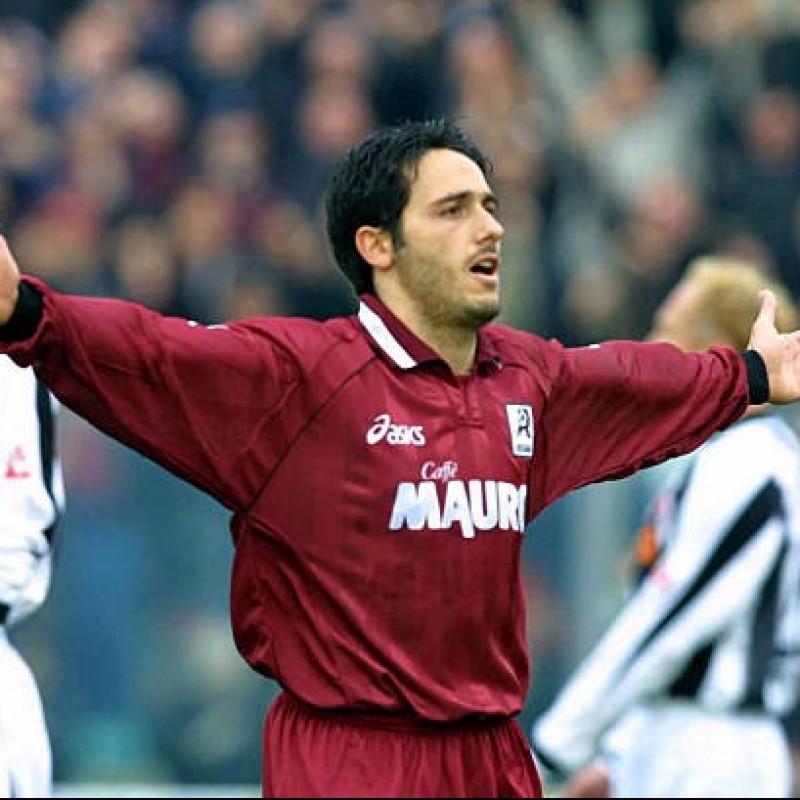 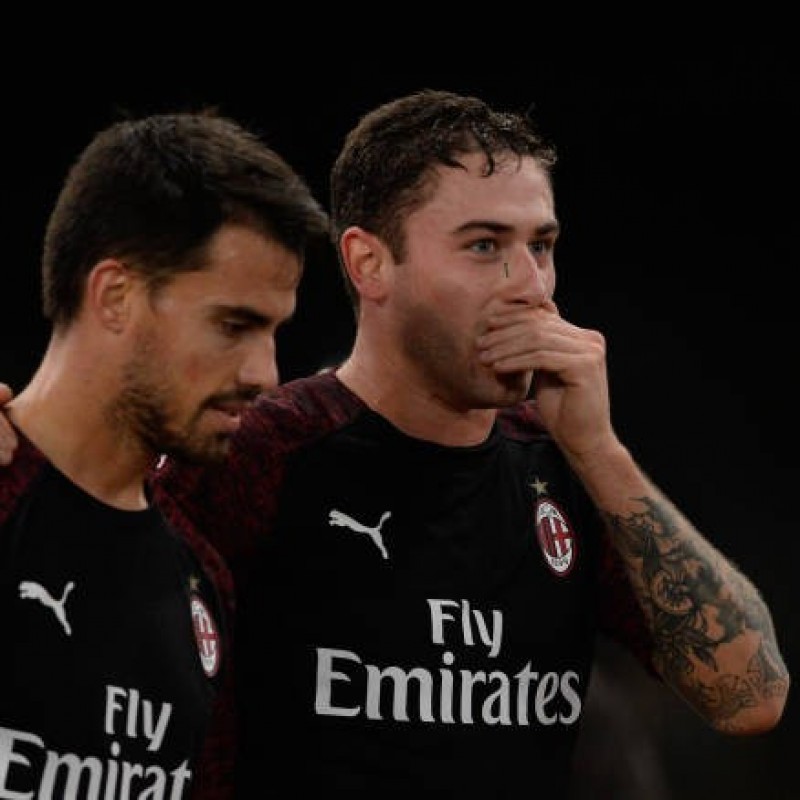 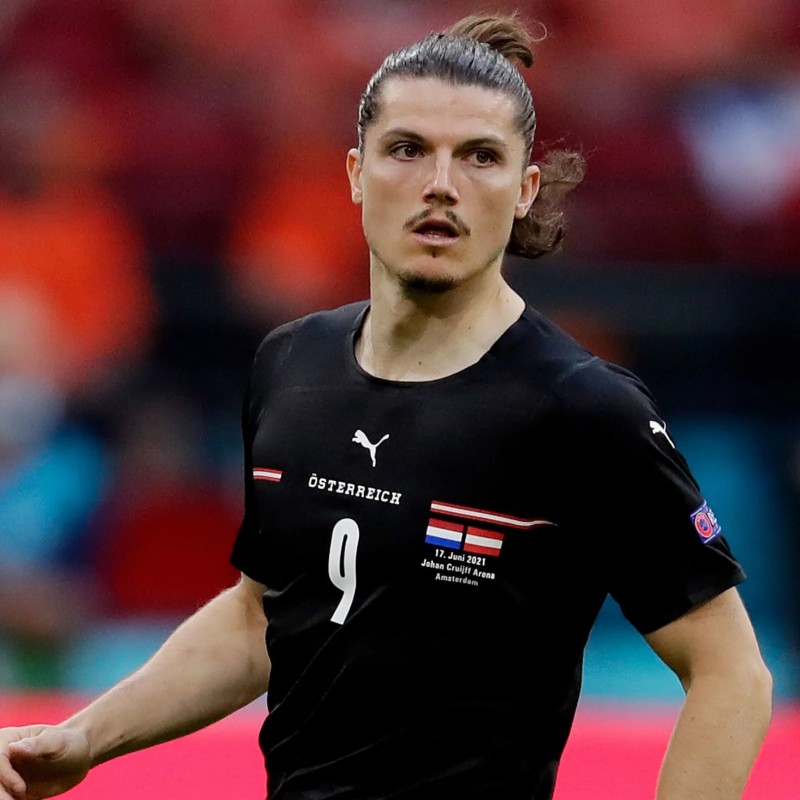 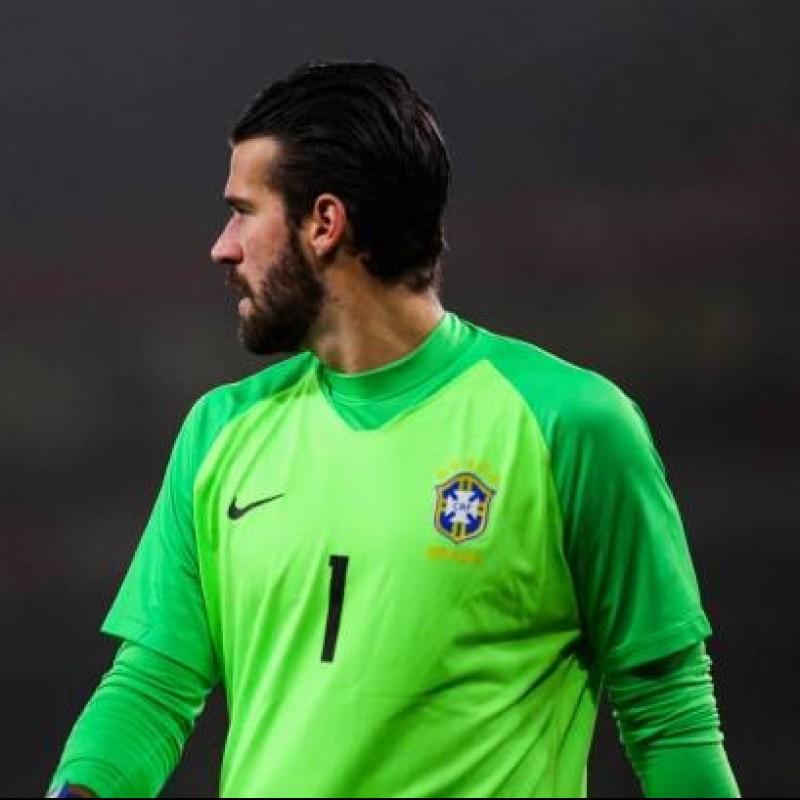 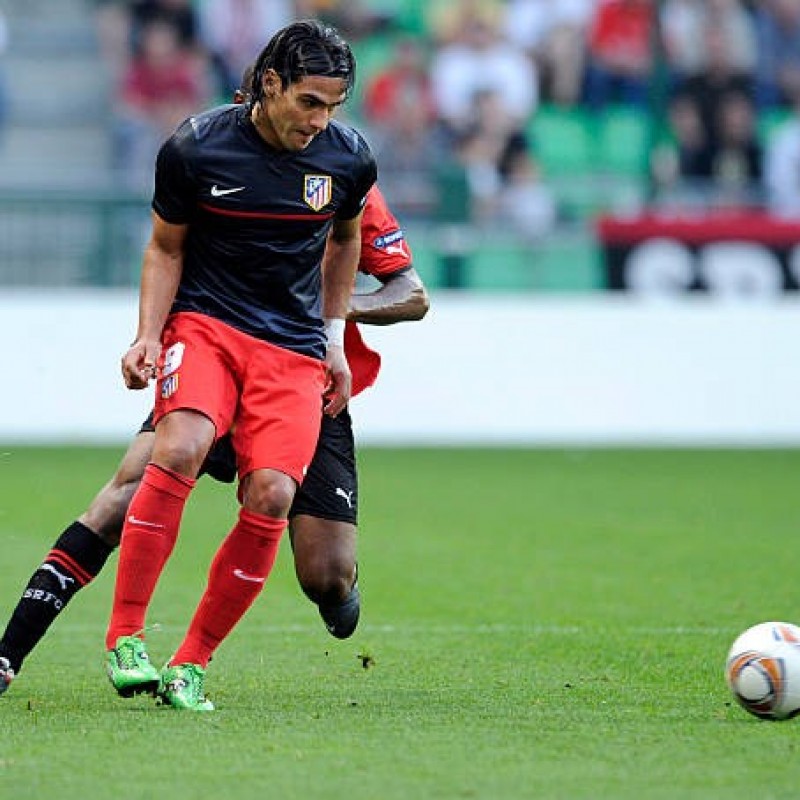 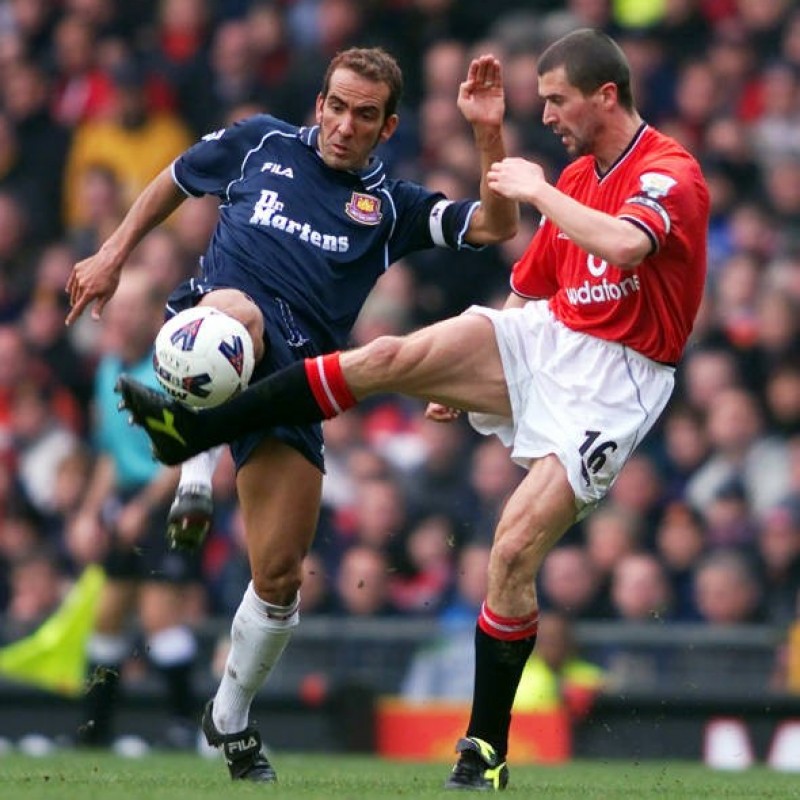 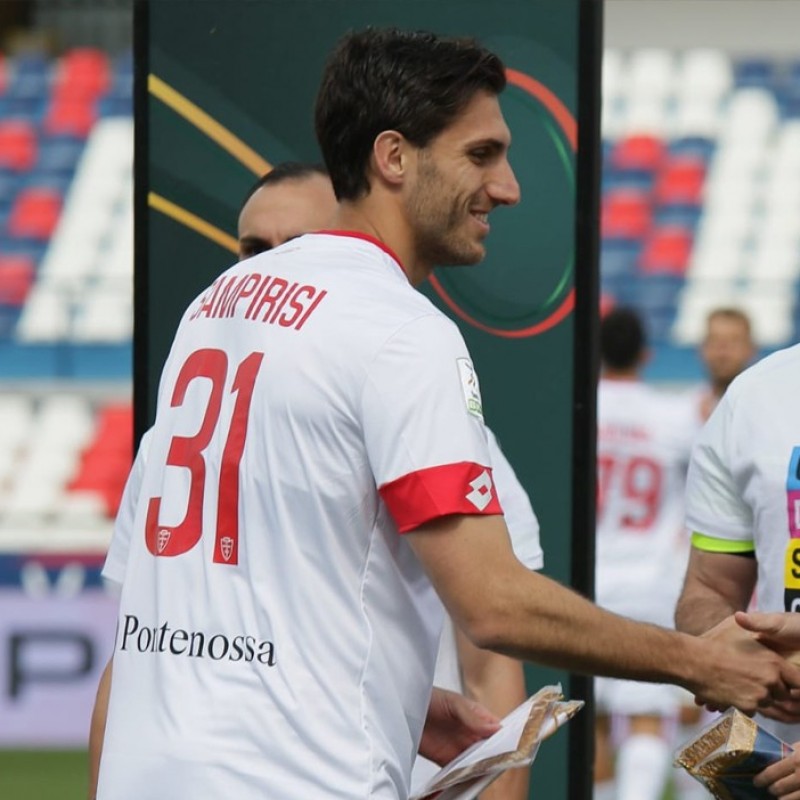 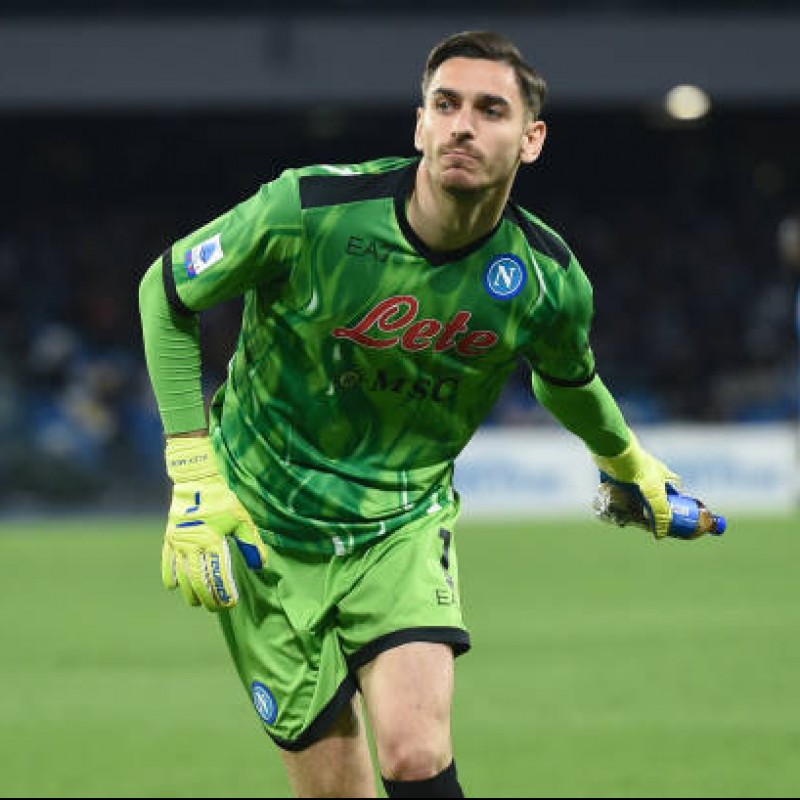 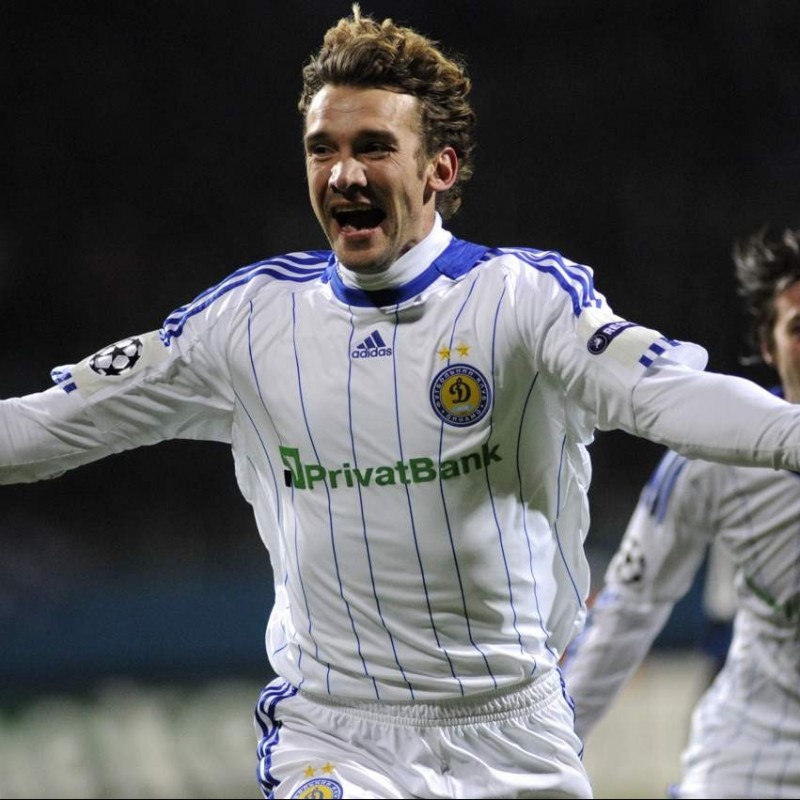 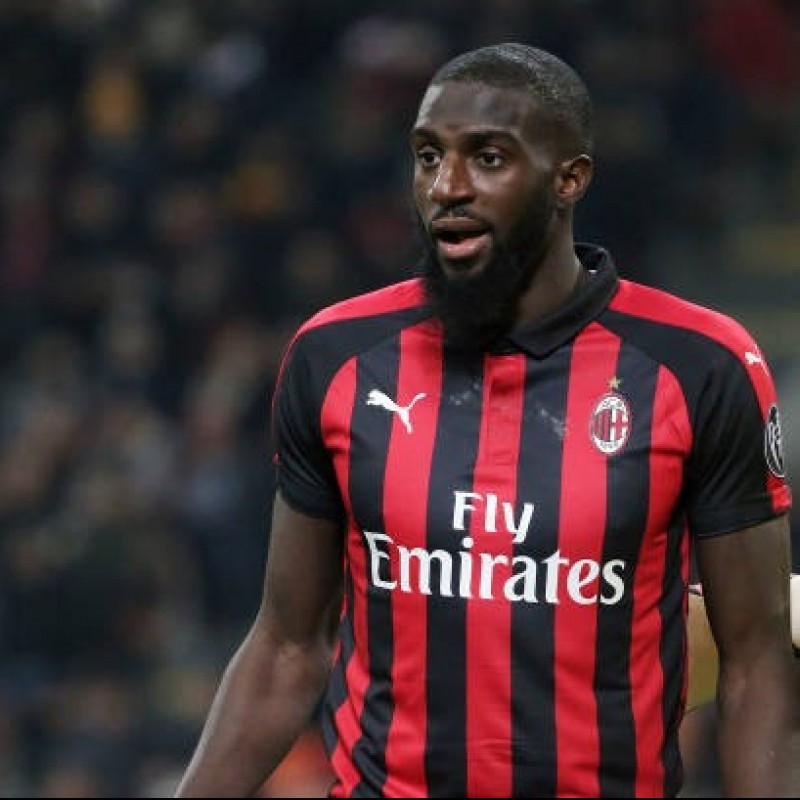 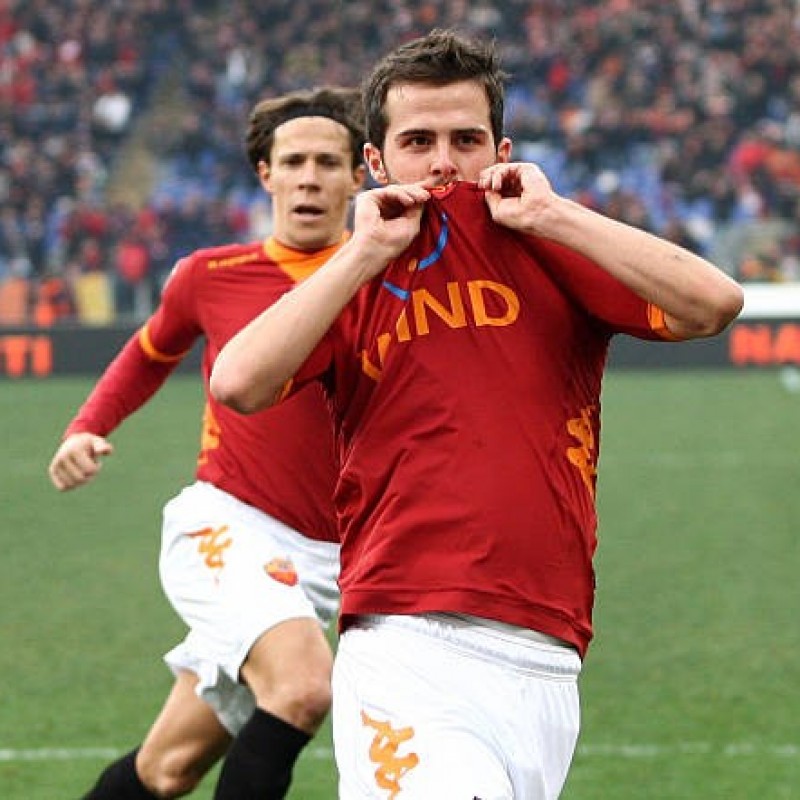 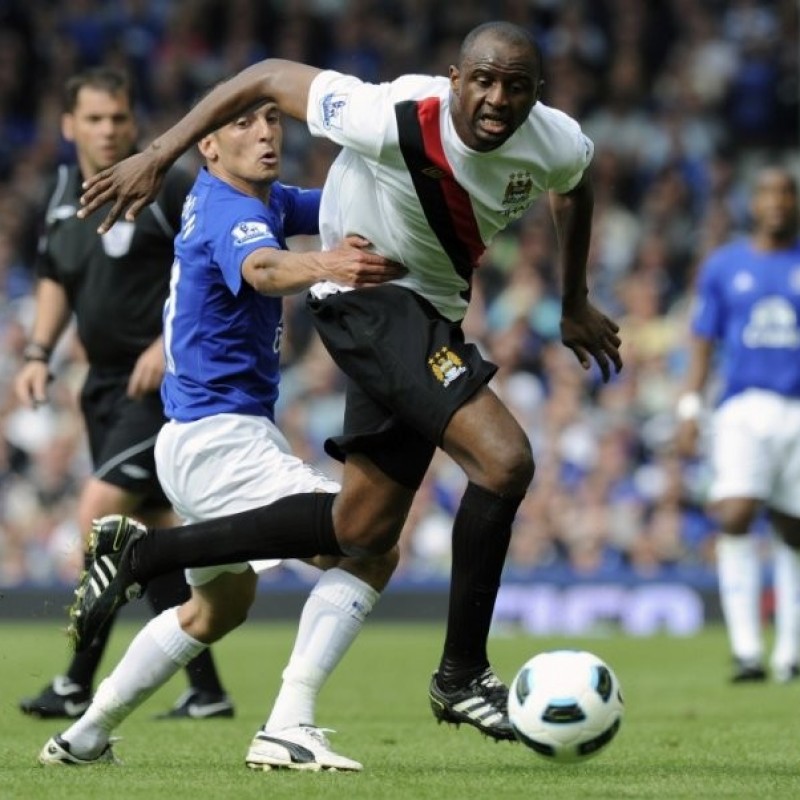 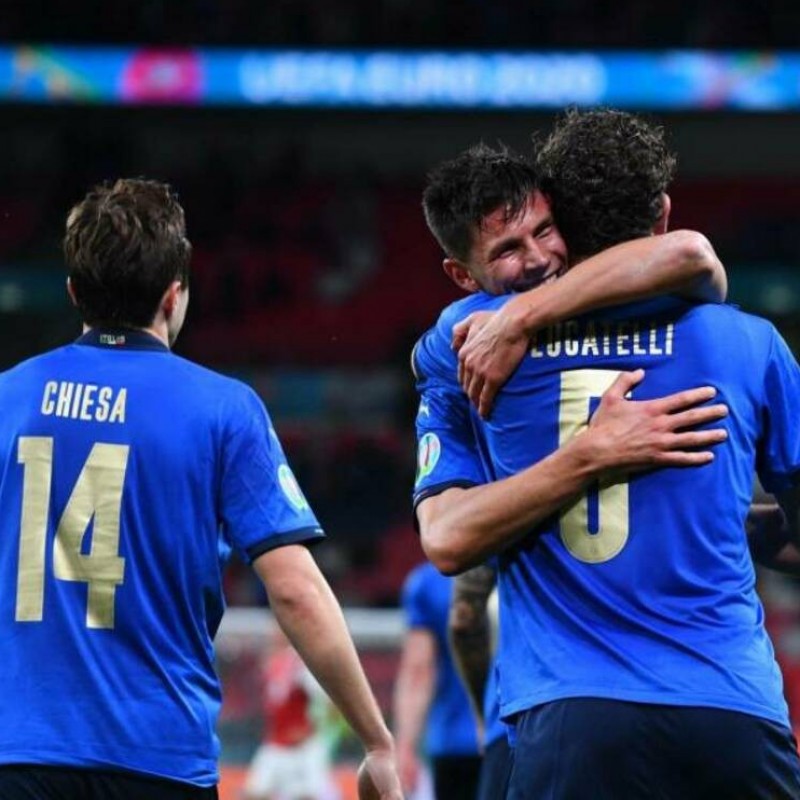 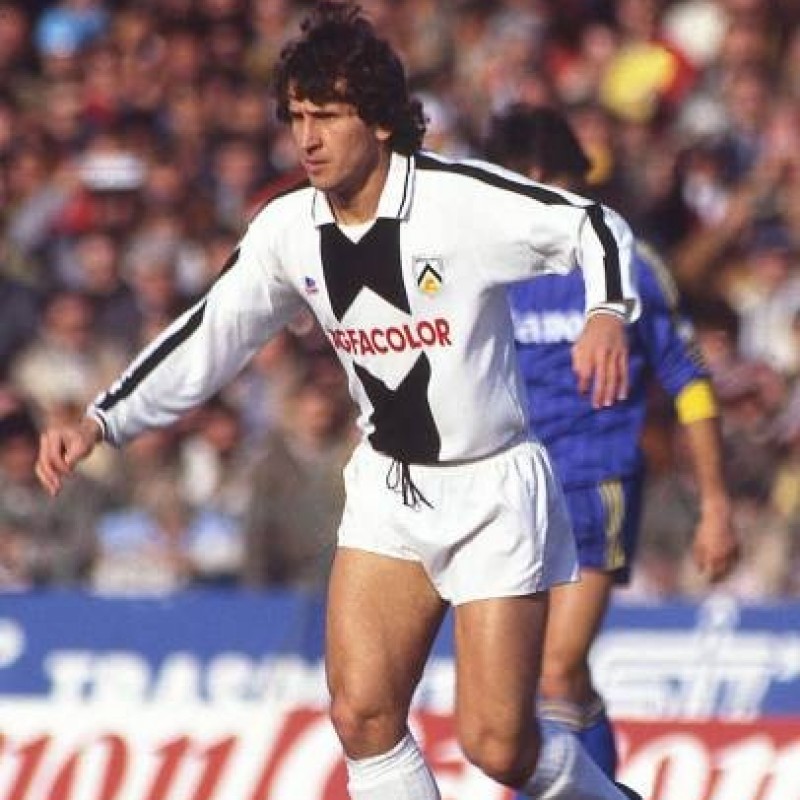 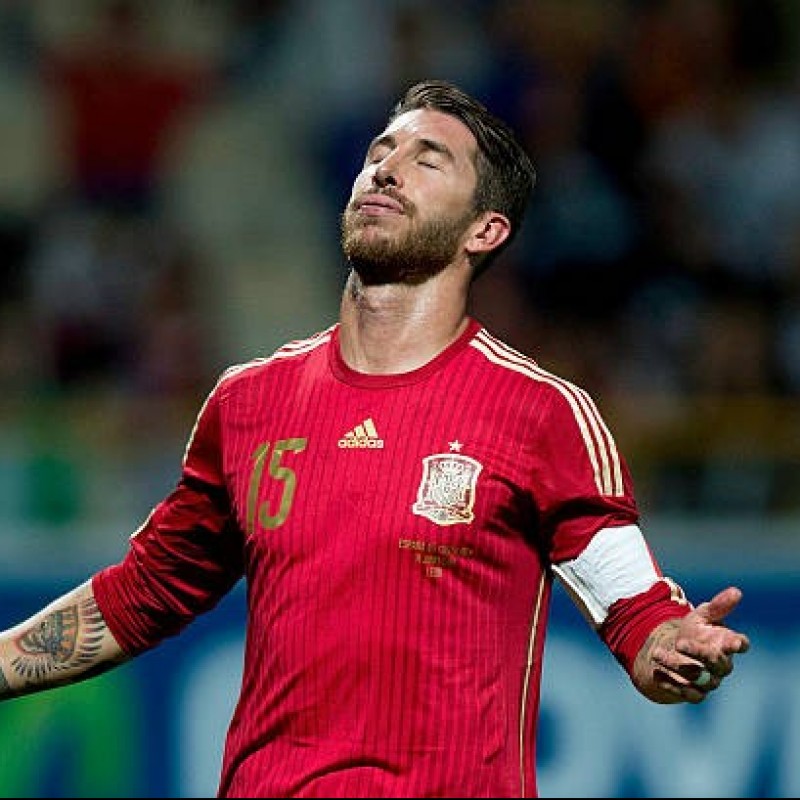 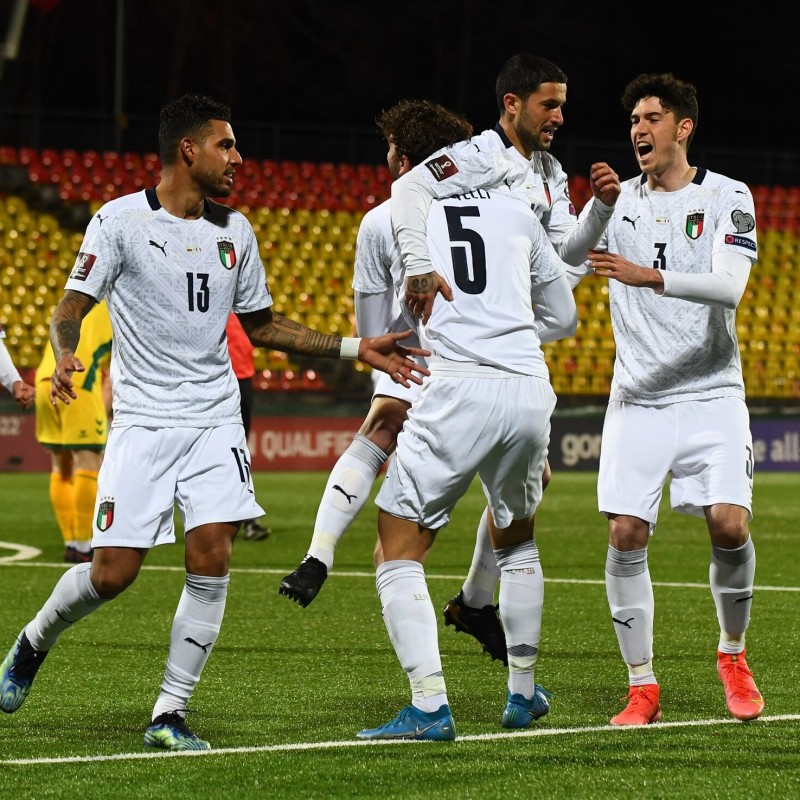 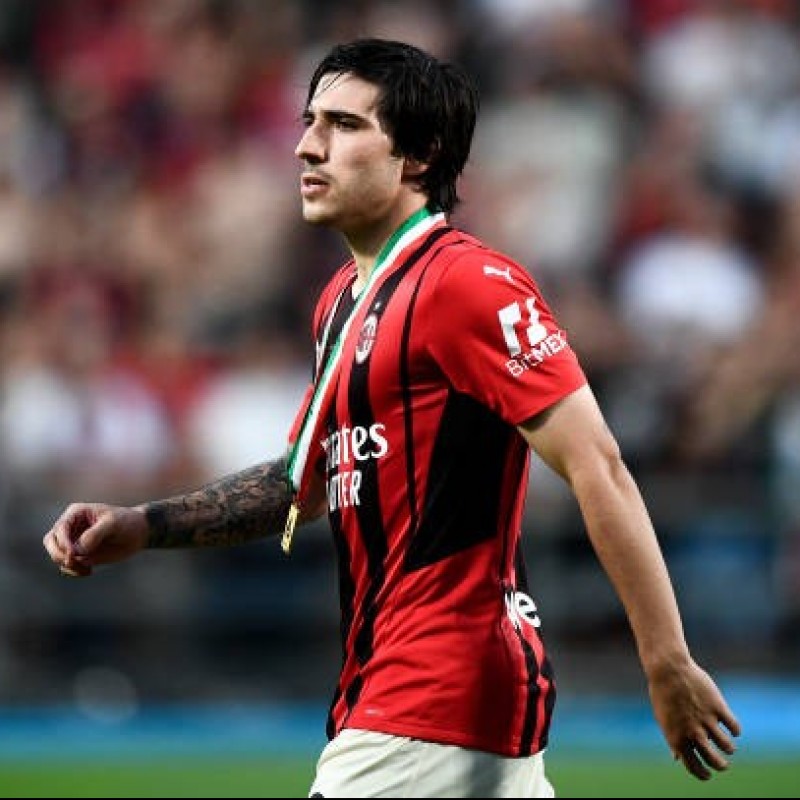 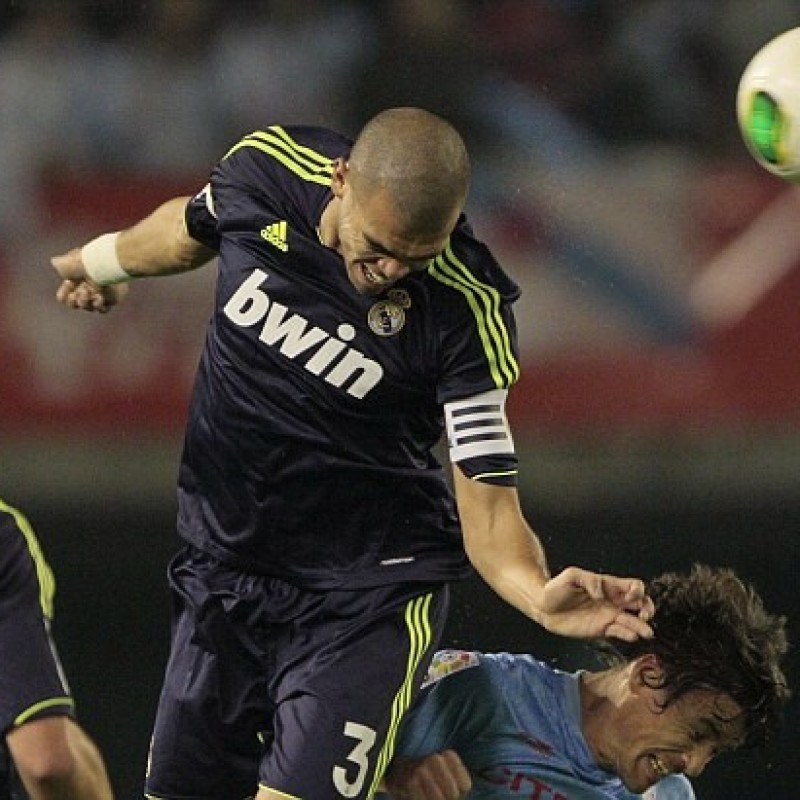 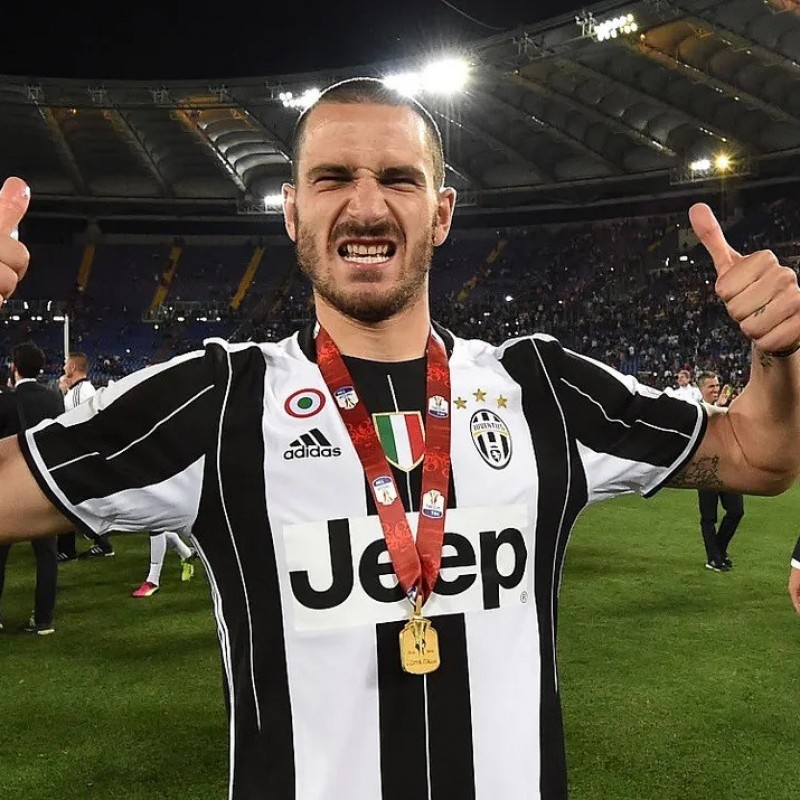 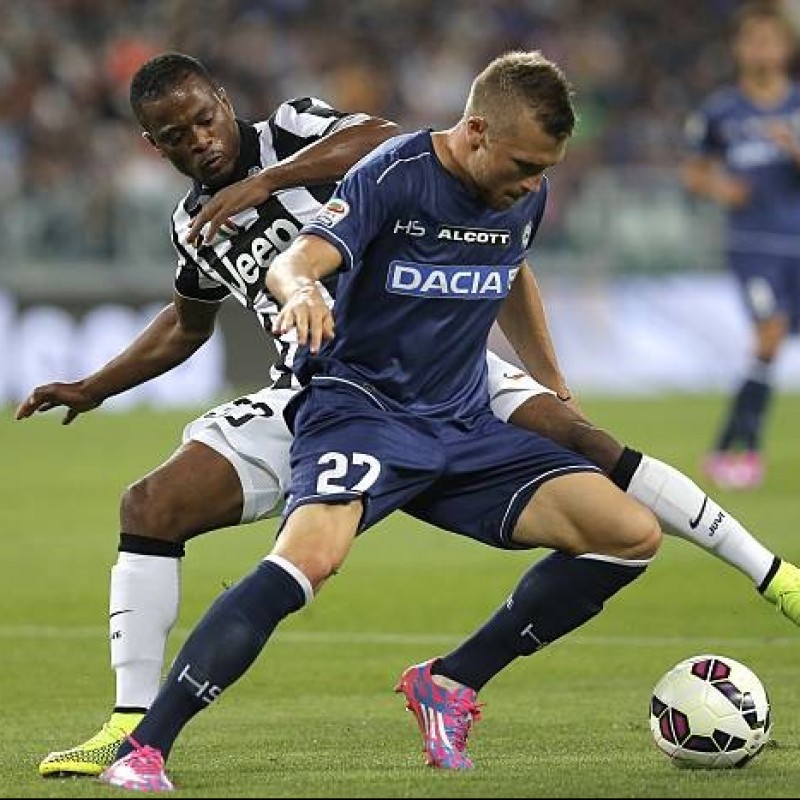 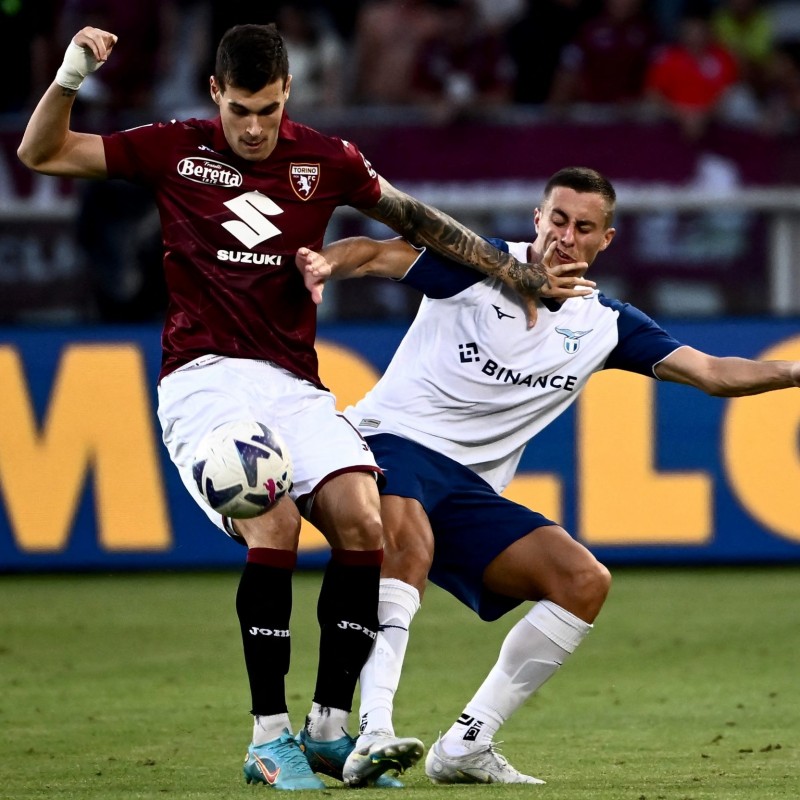 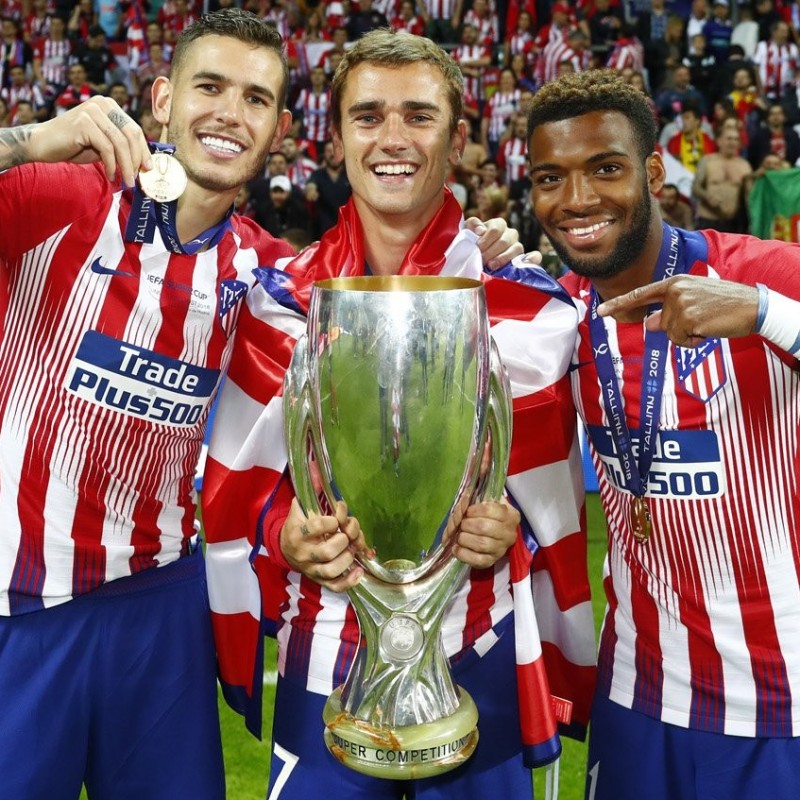 Take home this black and white Juventus FC home shirt, version from a match against Olympique Lyonnais played for the return match of the 2019/20 UEFA Champions League Round of 16, for Italian defender Giorgio Chiellini.

The match, played at the Juventus Stadium on August 7, 2020, ended in a 2-1 win to Juventus, who were in any case knocked out due to the result of the first leg.

When the Champions League 2019/20 started up again, all the teams took the field in shirts bearing the words 'Thank you' in their respective languages, dedicated to all the professionals who worked during the pandemic.

This auction is subject to a Buyer's premium related to the online sales platform that you're using. This Buyer's premium includes sourcing of the lot, evaluation of authenticity, storage, sales activity and customer support. The minimum Buyer's premium for this lot is €24.08.