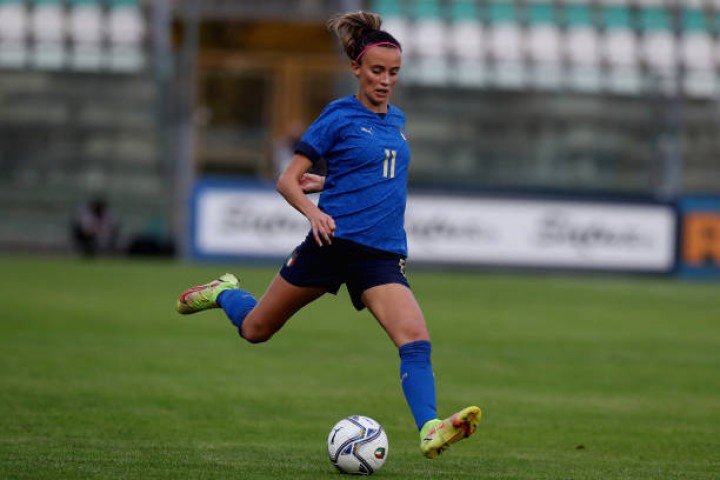 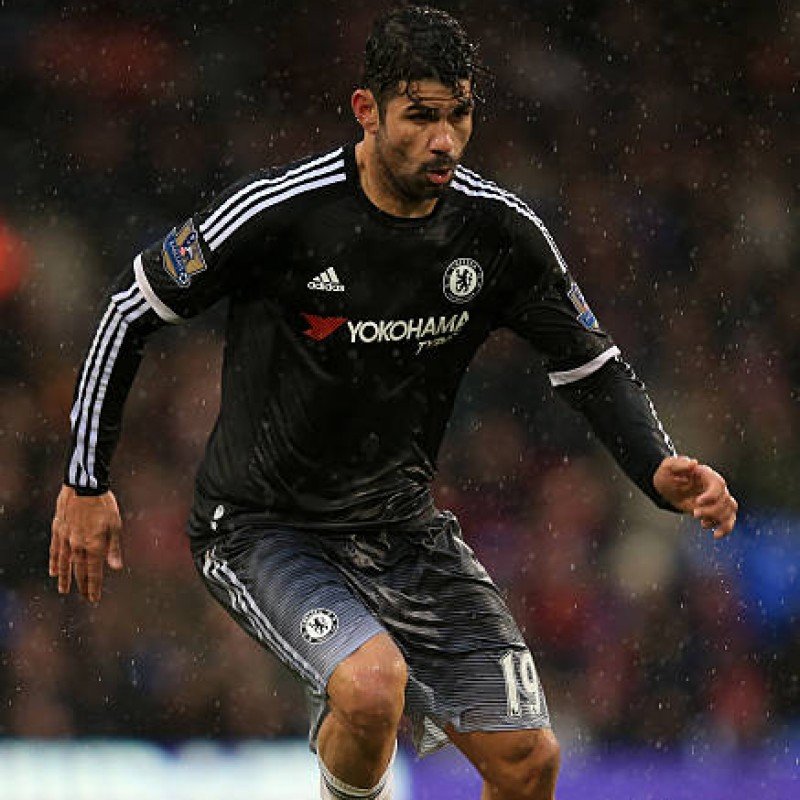 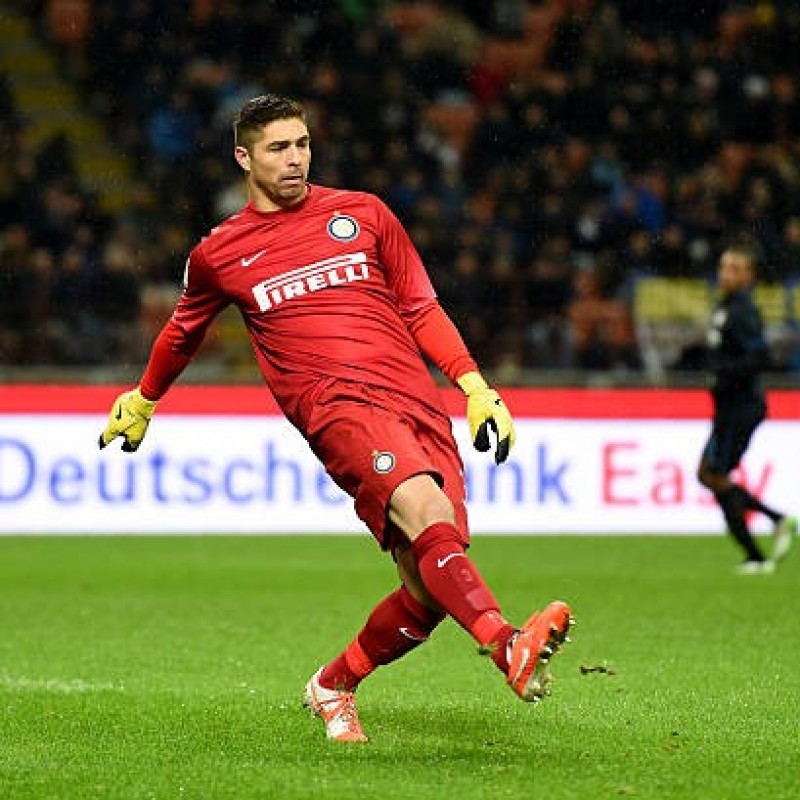 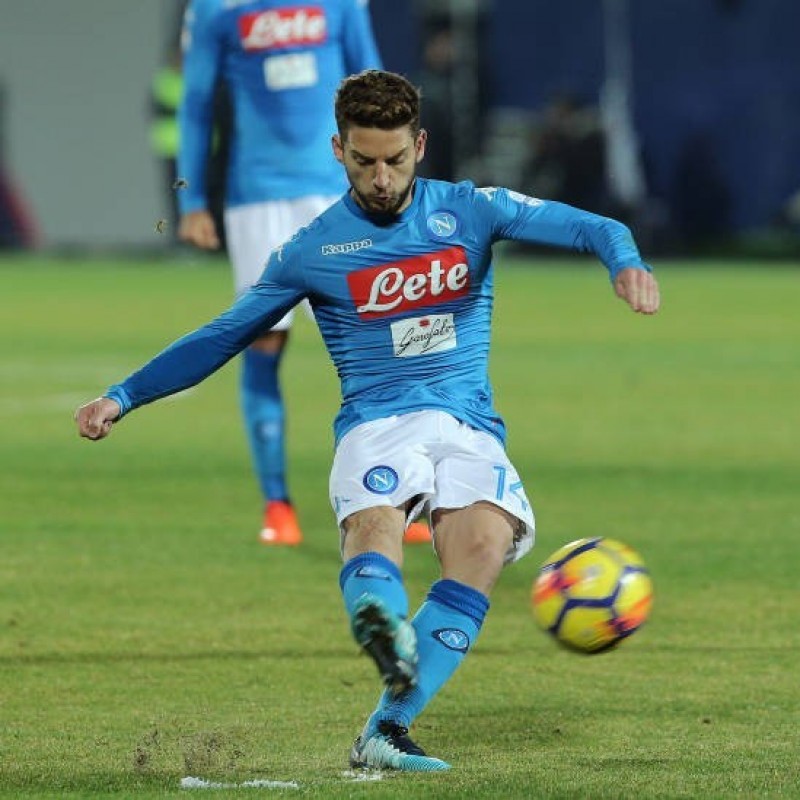 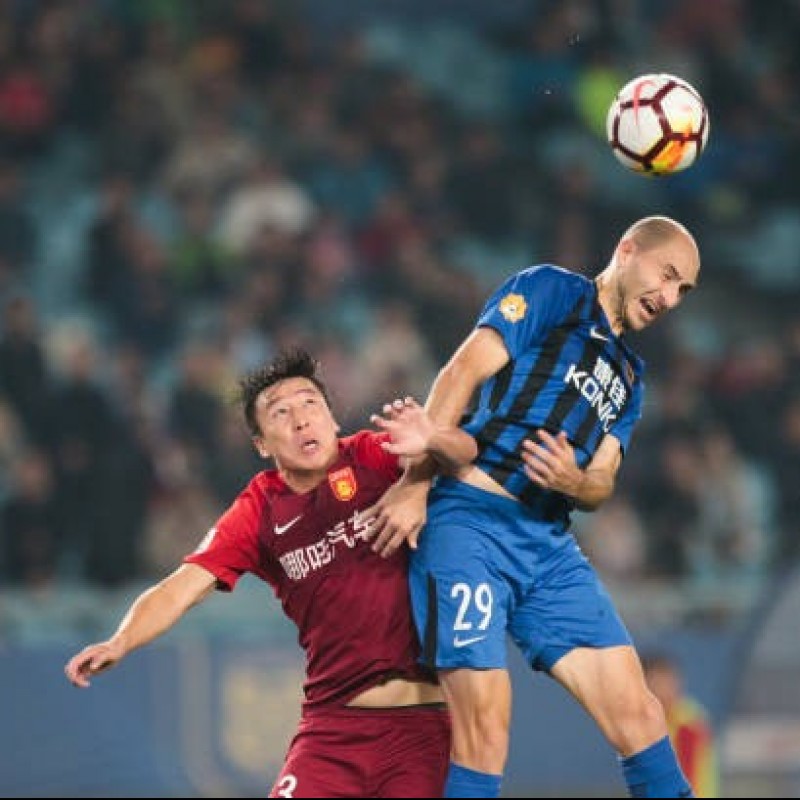 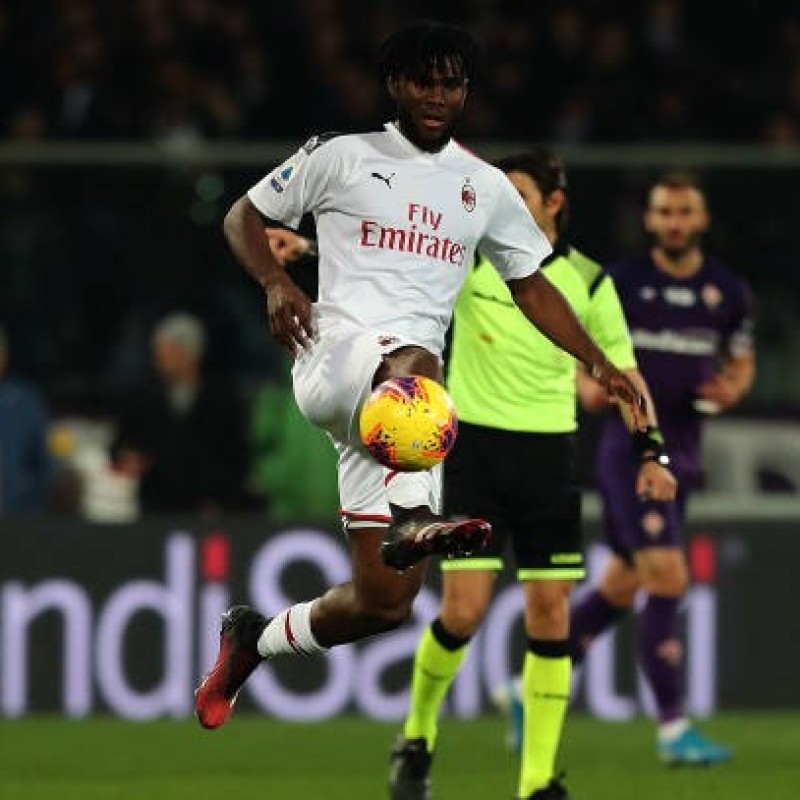 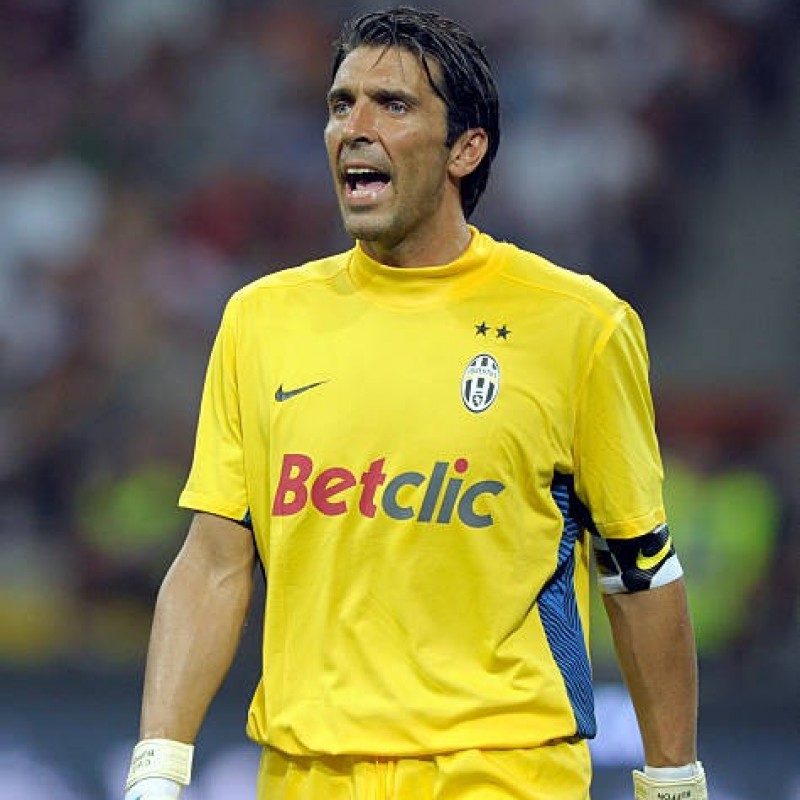 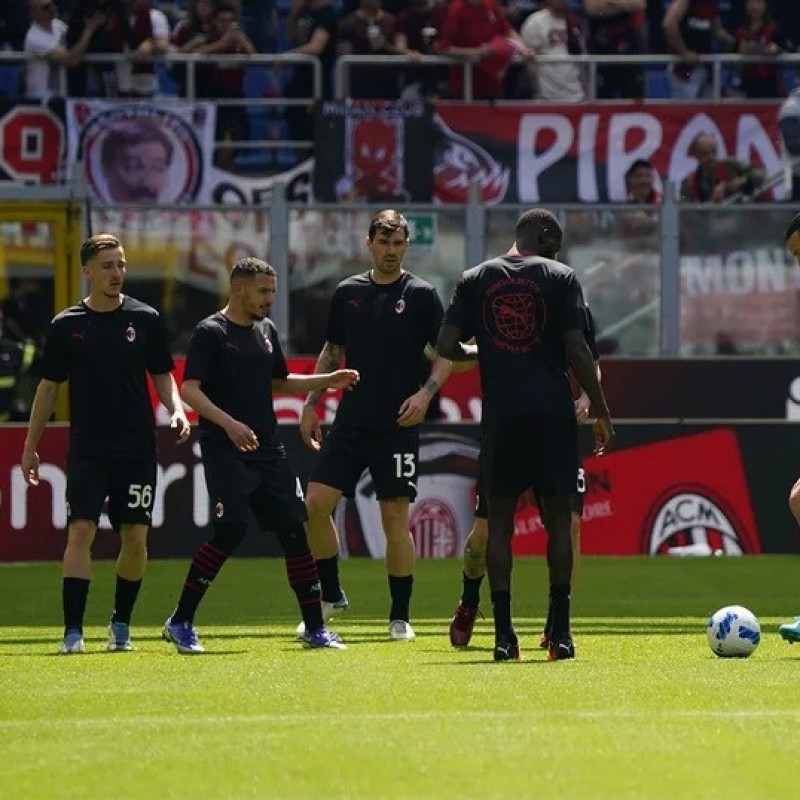 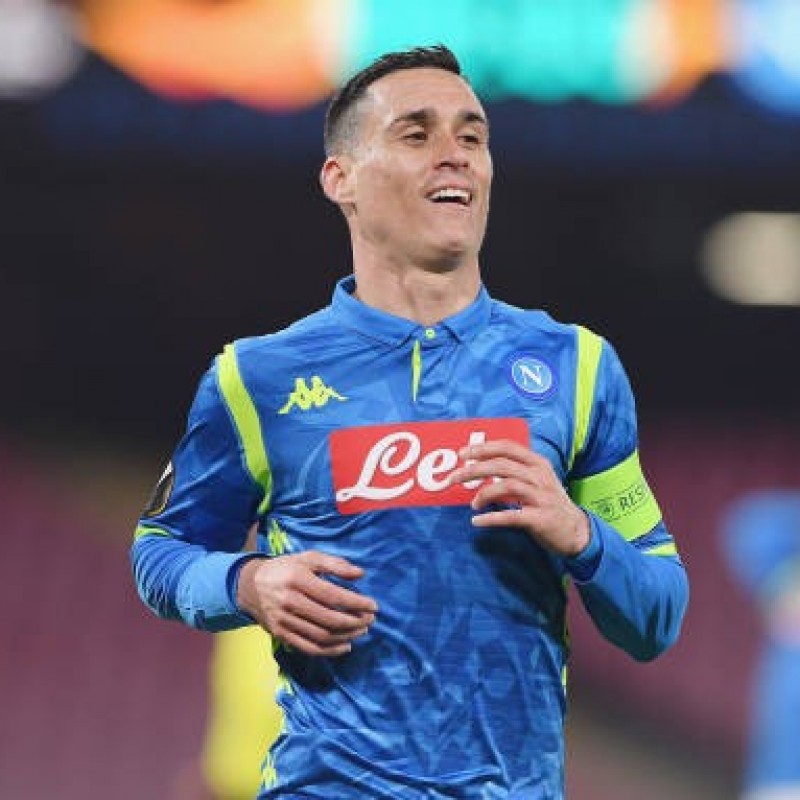 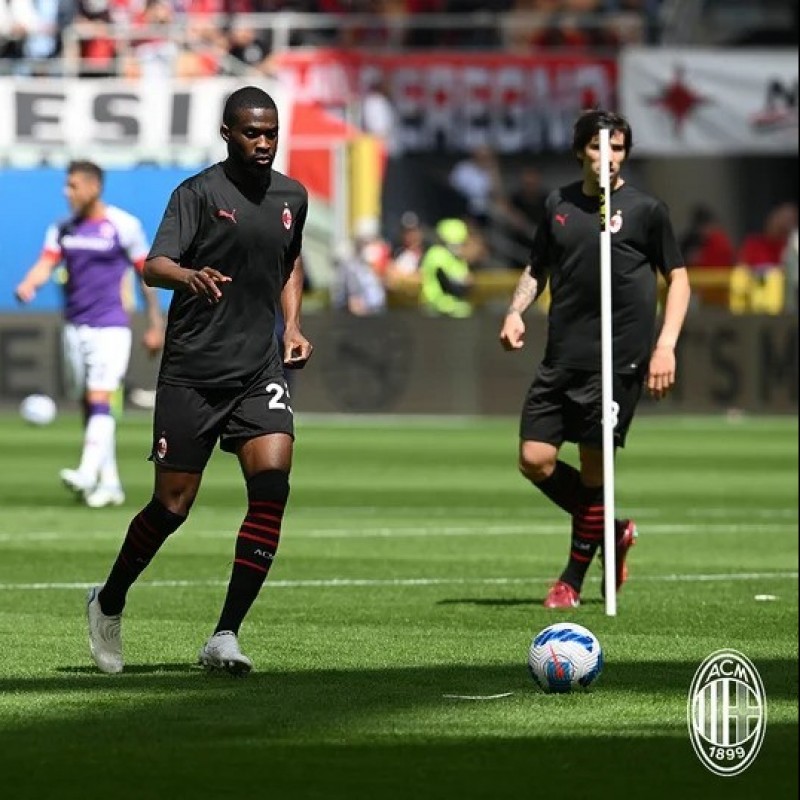 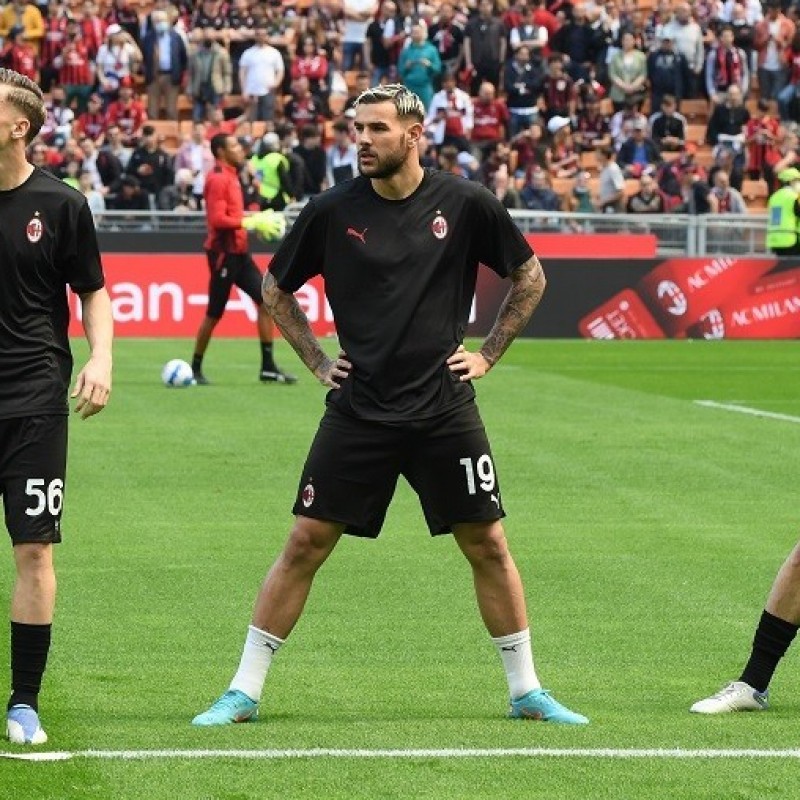 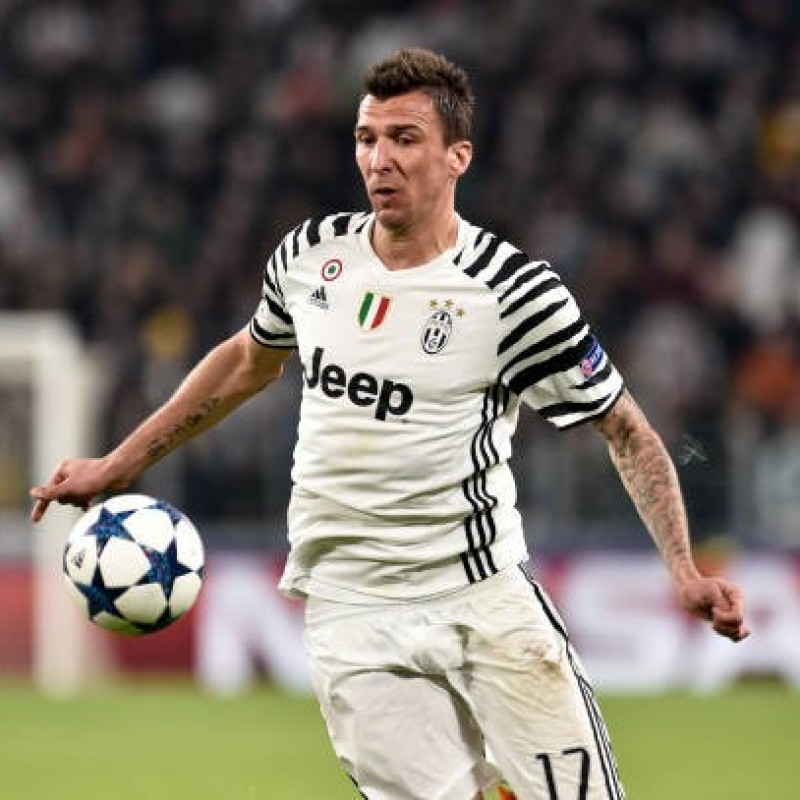 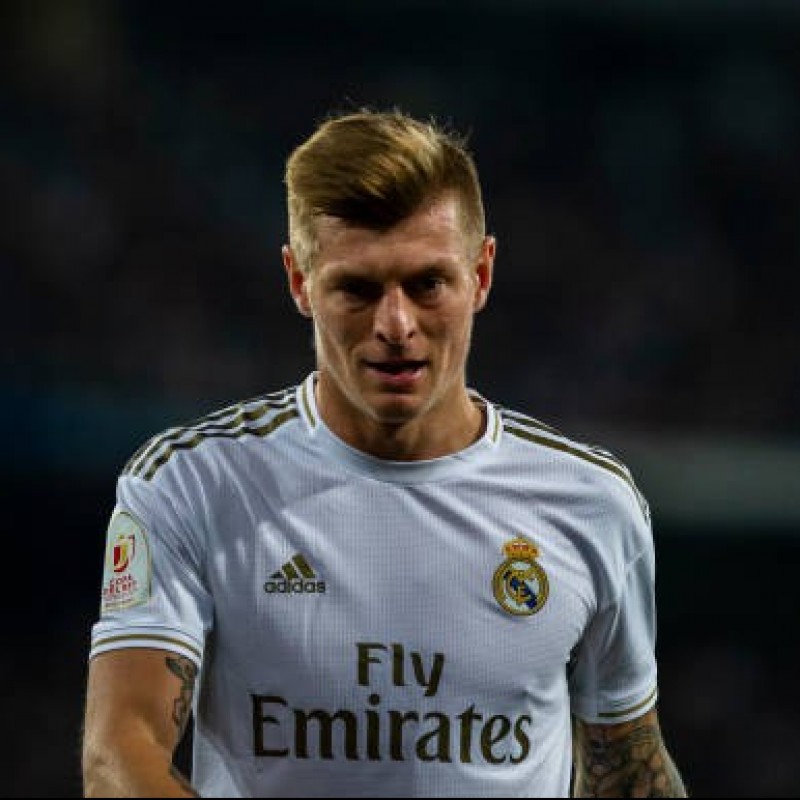 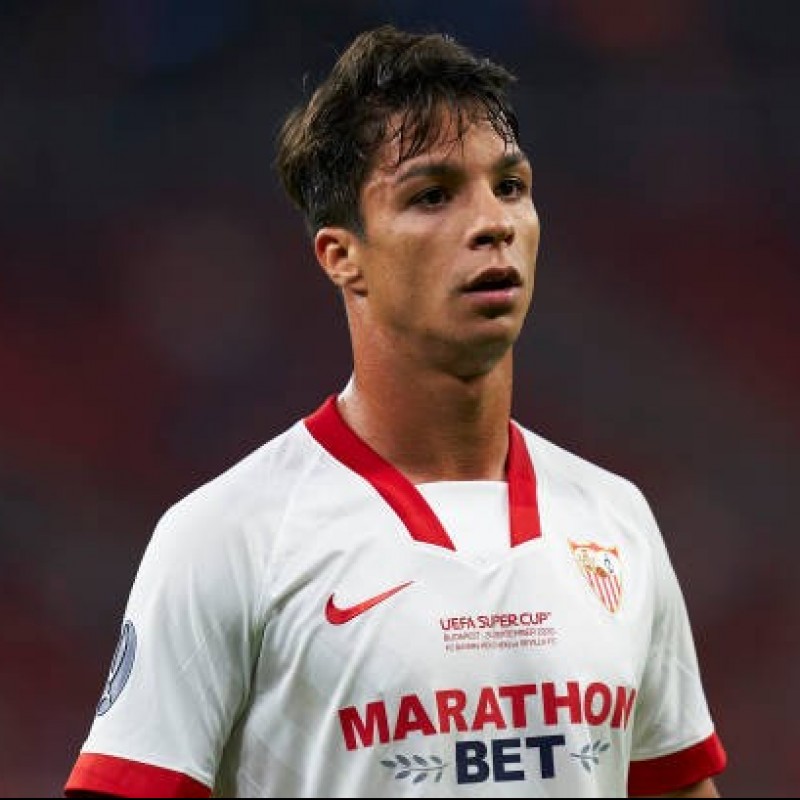 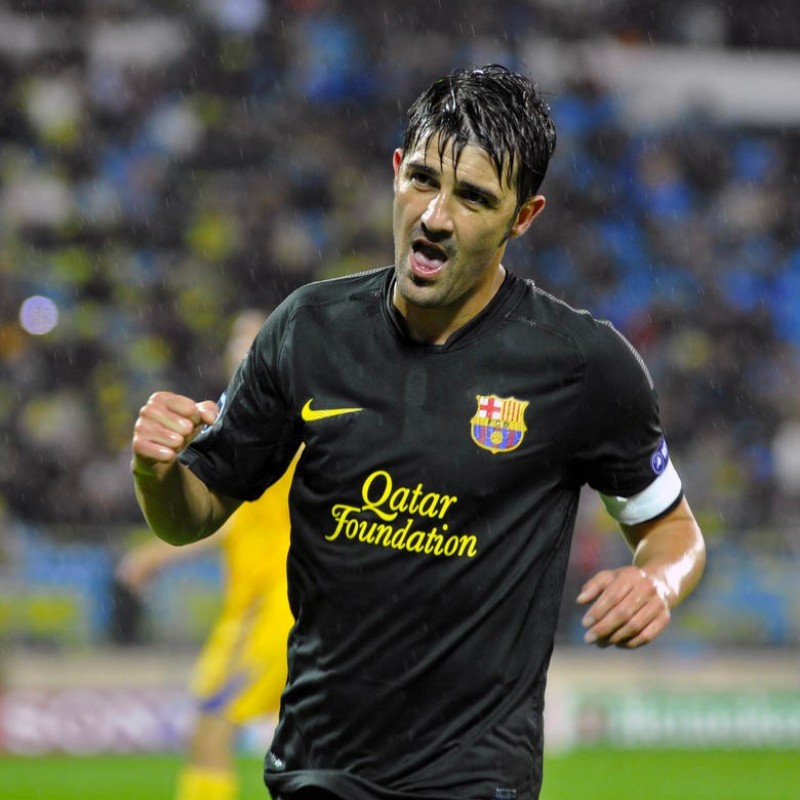 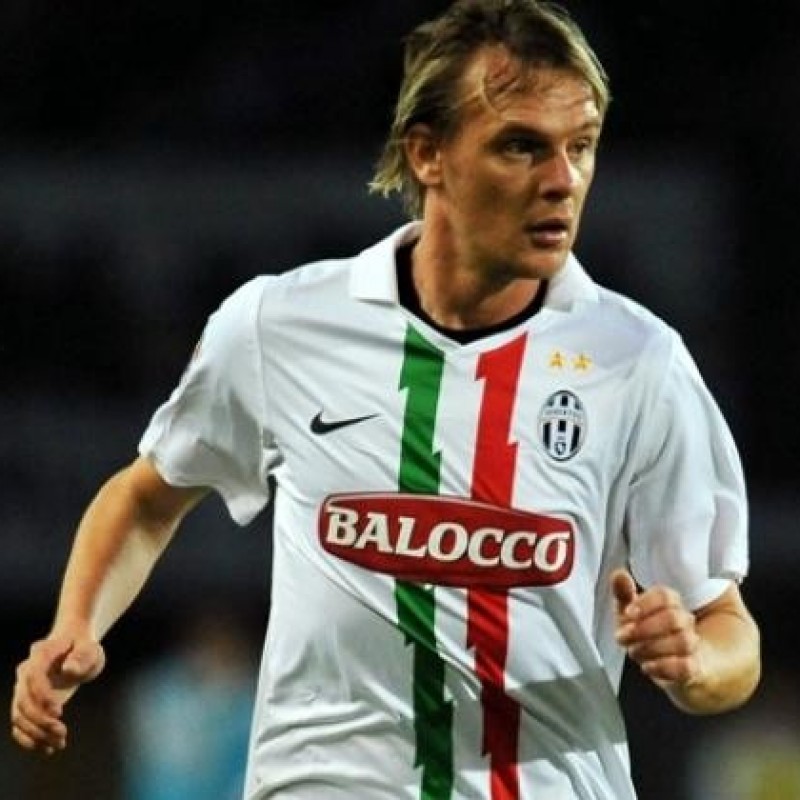 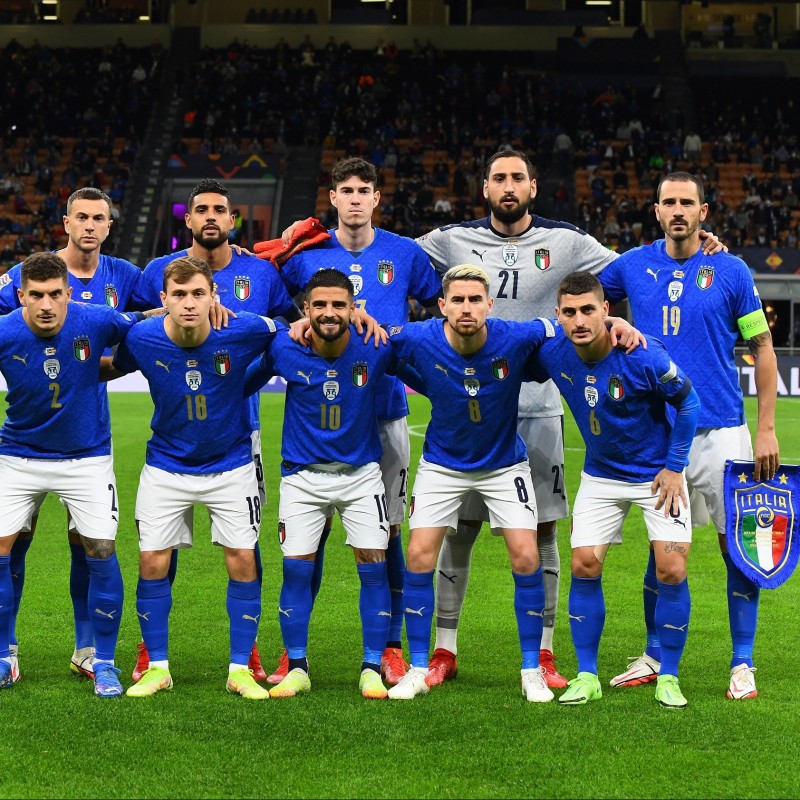 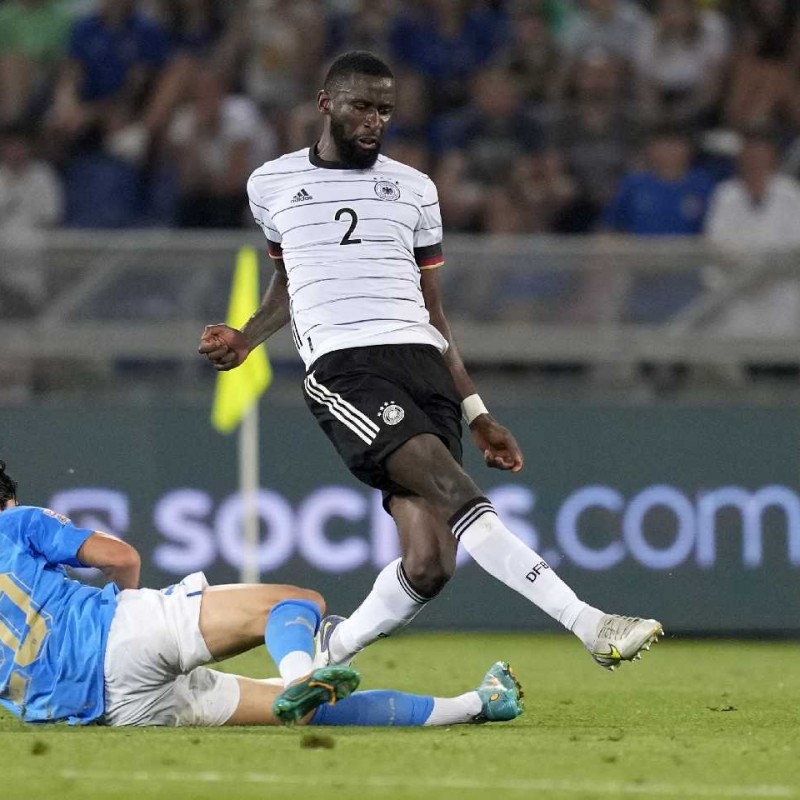 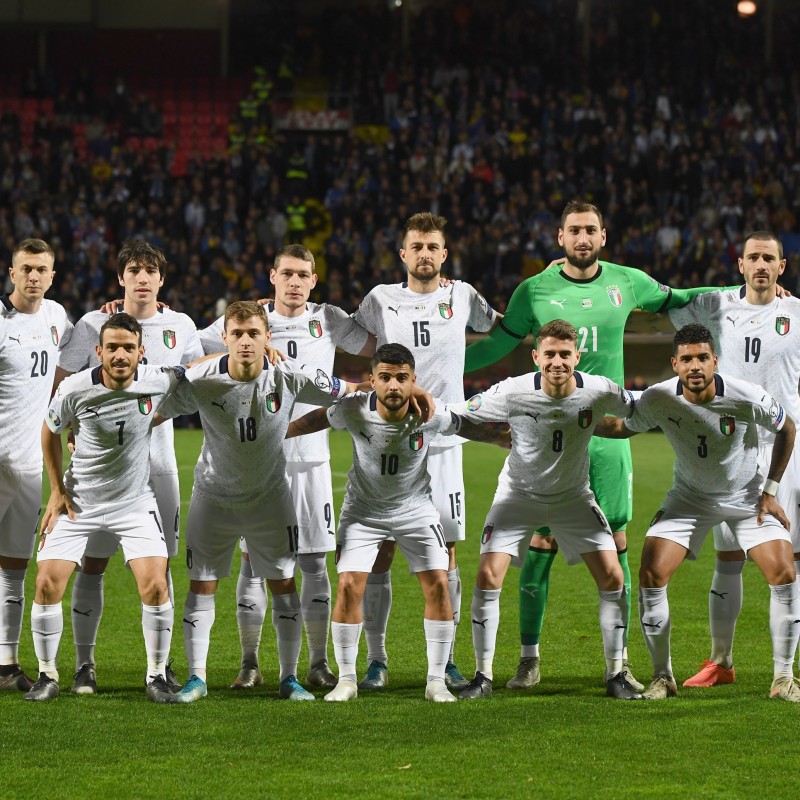 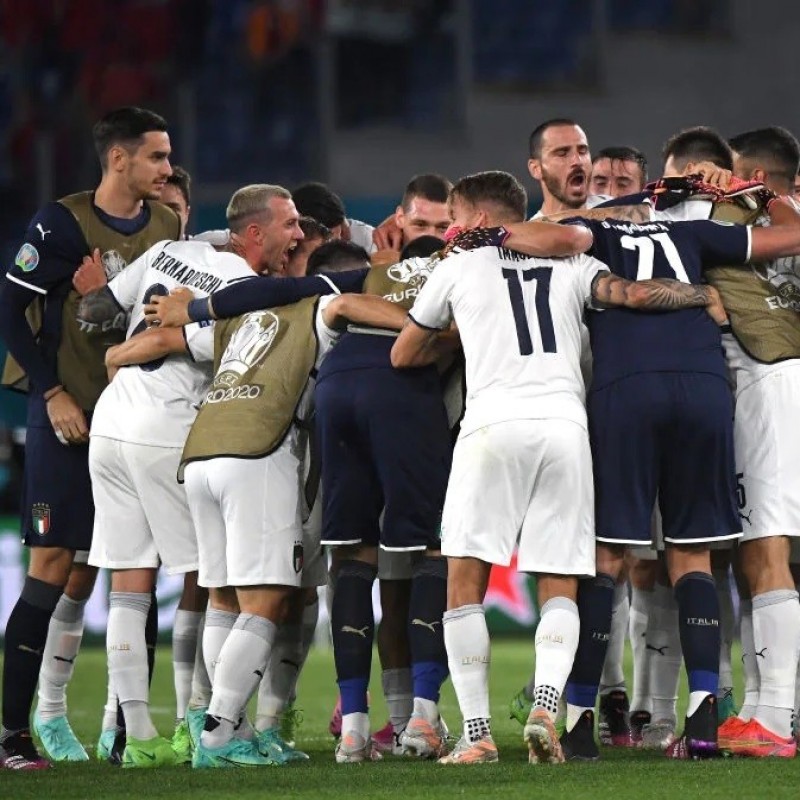 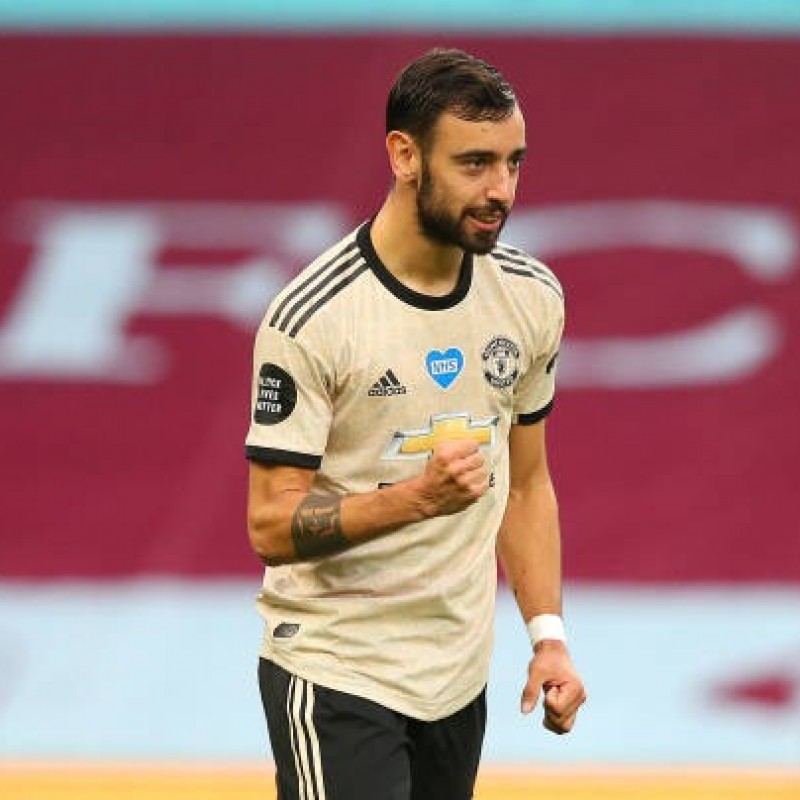 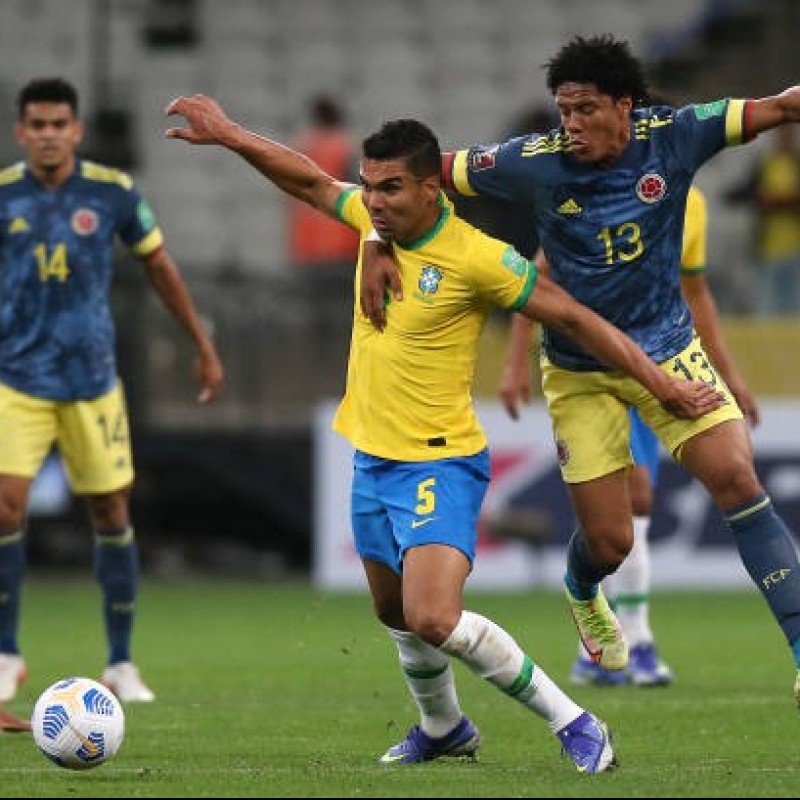 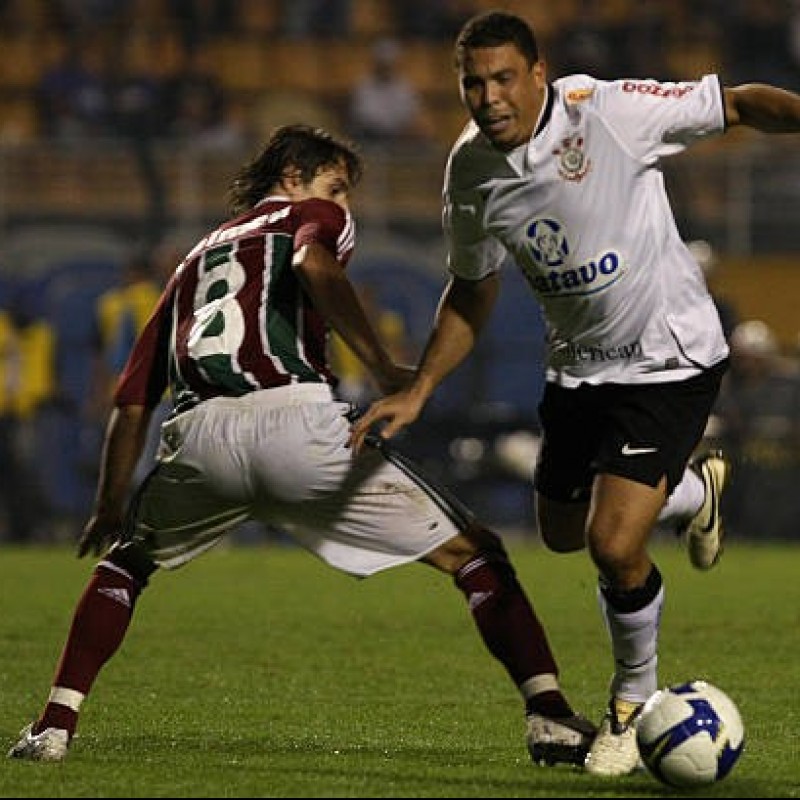 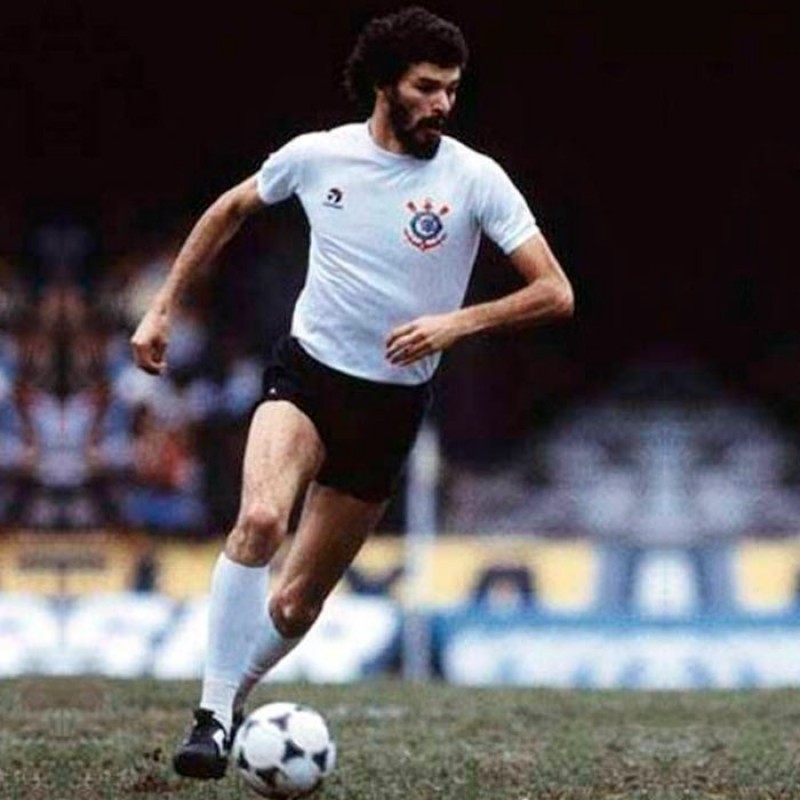 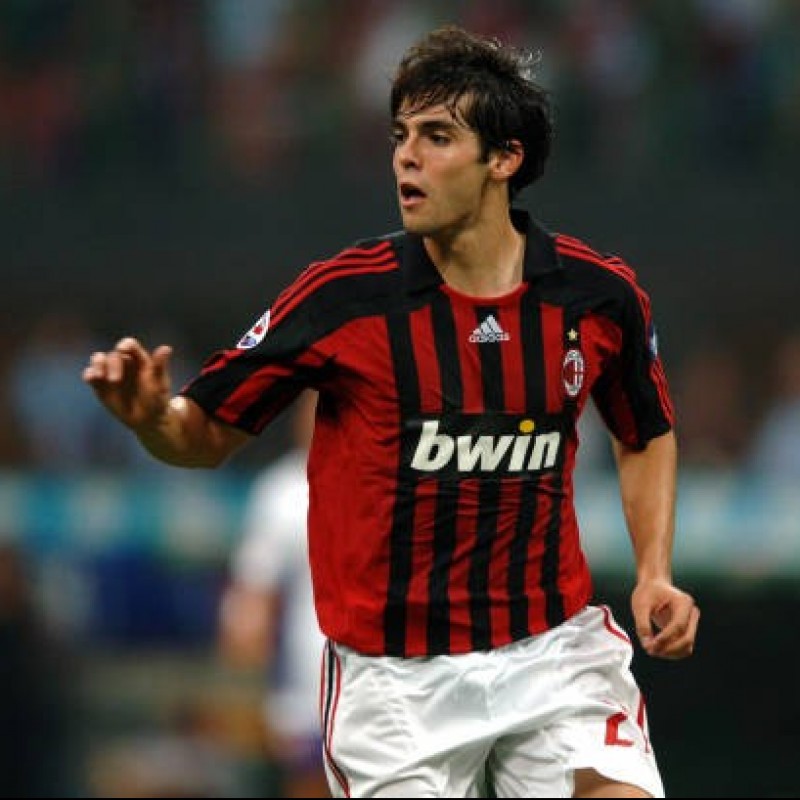 The game was played at the Stadio Teofilo Patini in Castel di Sangro on October 22, 2021 and ended in a 3-0 win to Italy.