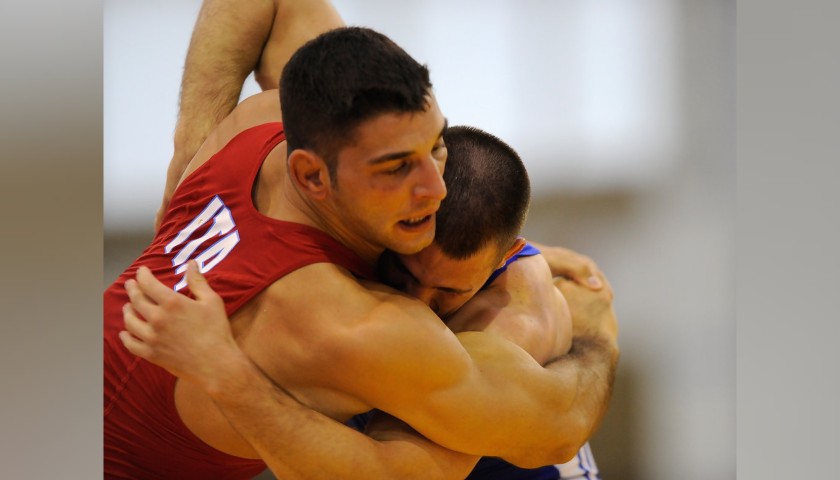 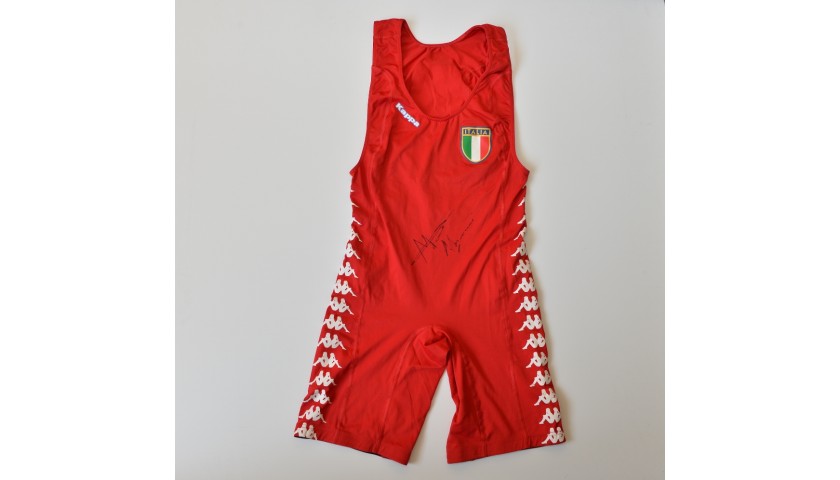 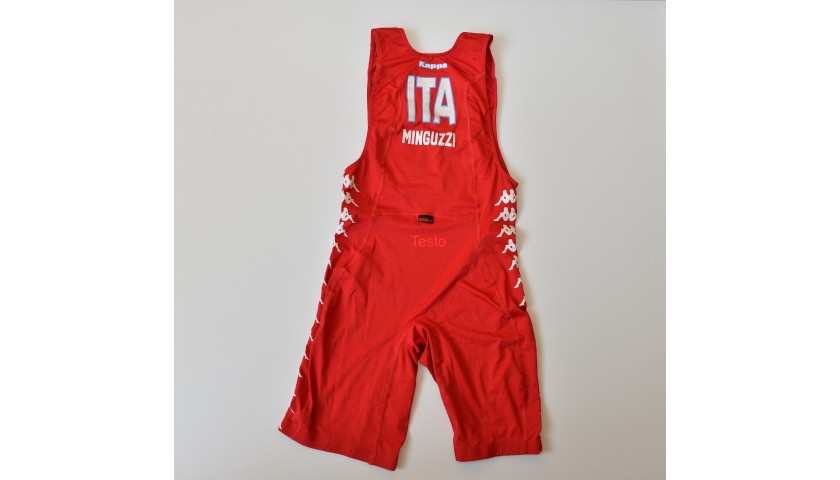 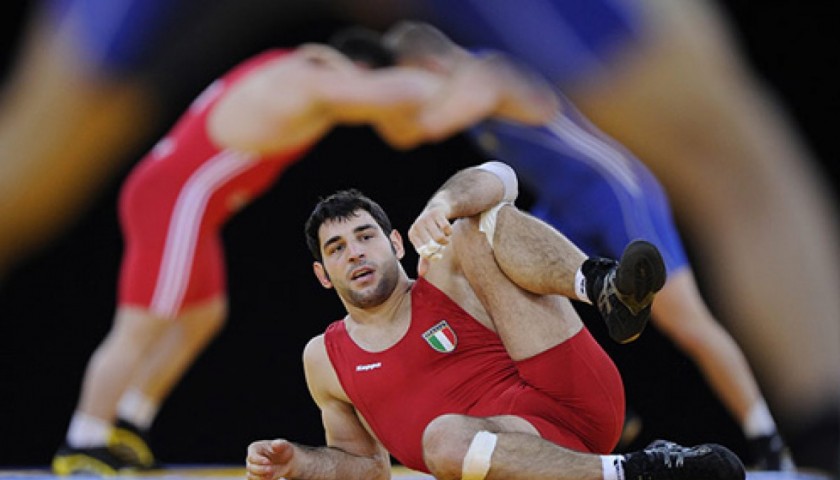 Minguzzi has signed the body suit on the front, making it unique.

Andrea Minguzzi has won 11 individual titles (from 2000 to 2017) at the Italian championships; in 2007 and 2008 he won the bronze medal for his category at the European championships.

On August 14, 2008 he became Olympic champion at Beijing, a feat which only accomplished twenty years earlier by his former coach Vincenzo Maenza.

In March 2017 he took part in the Italian championships. After winning the 11th title he announced his retirement, becoming a coach. 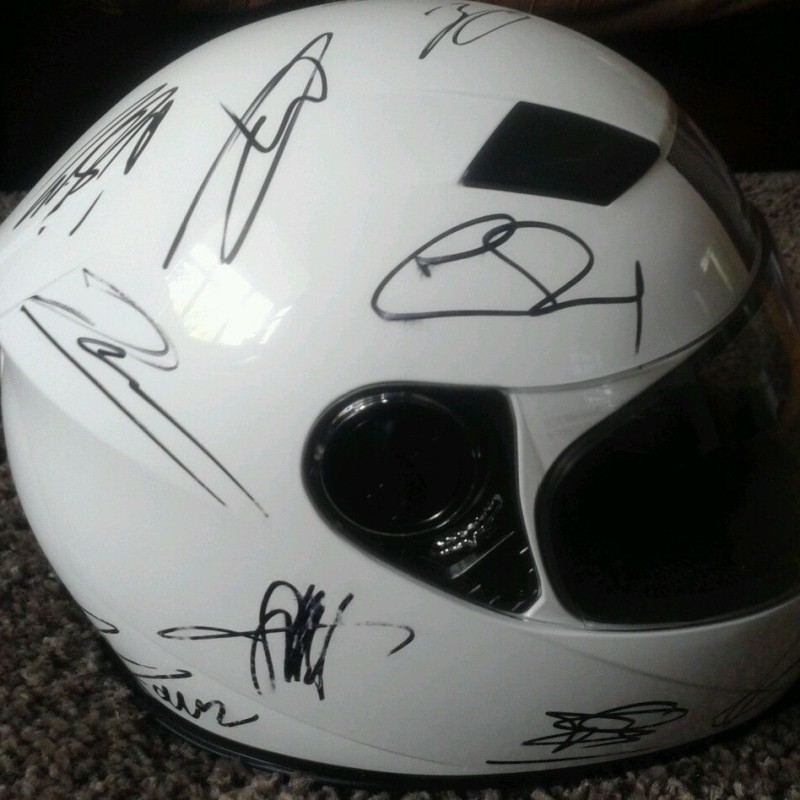 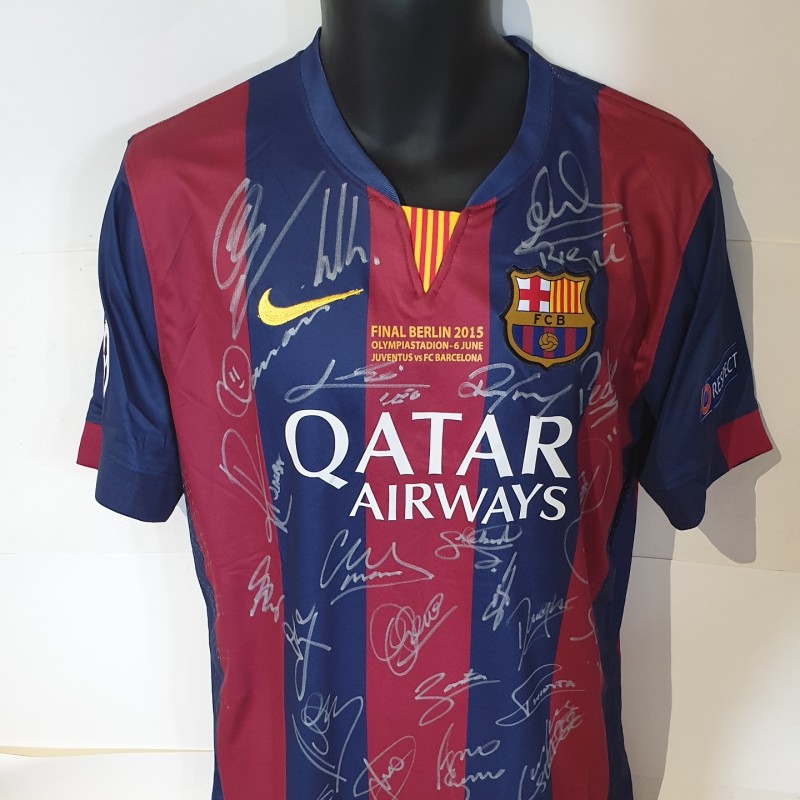 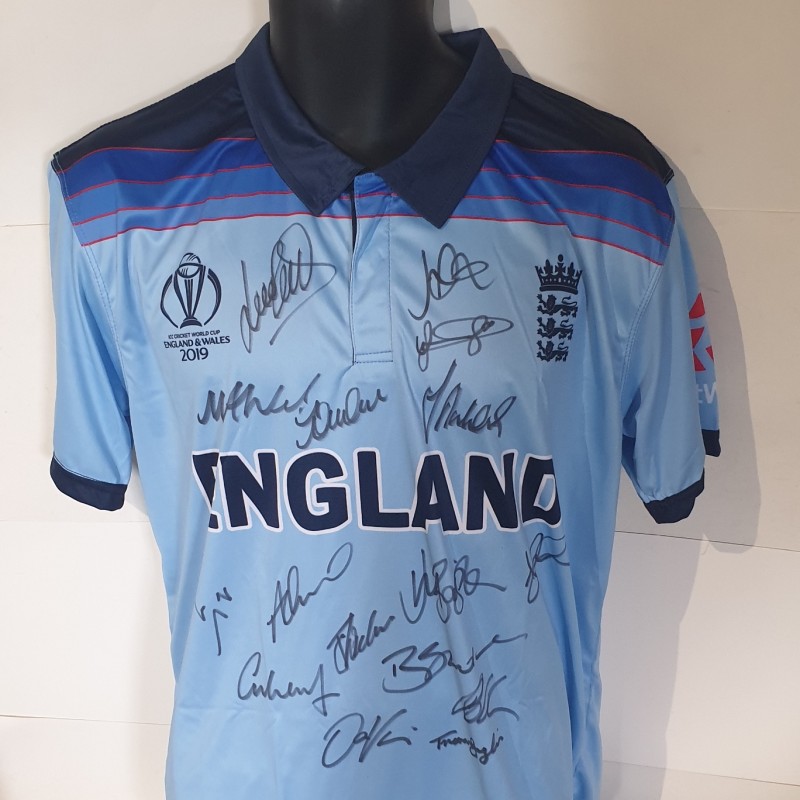 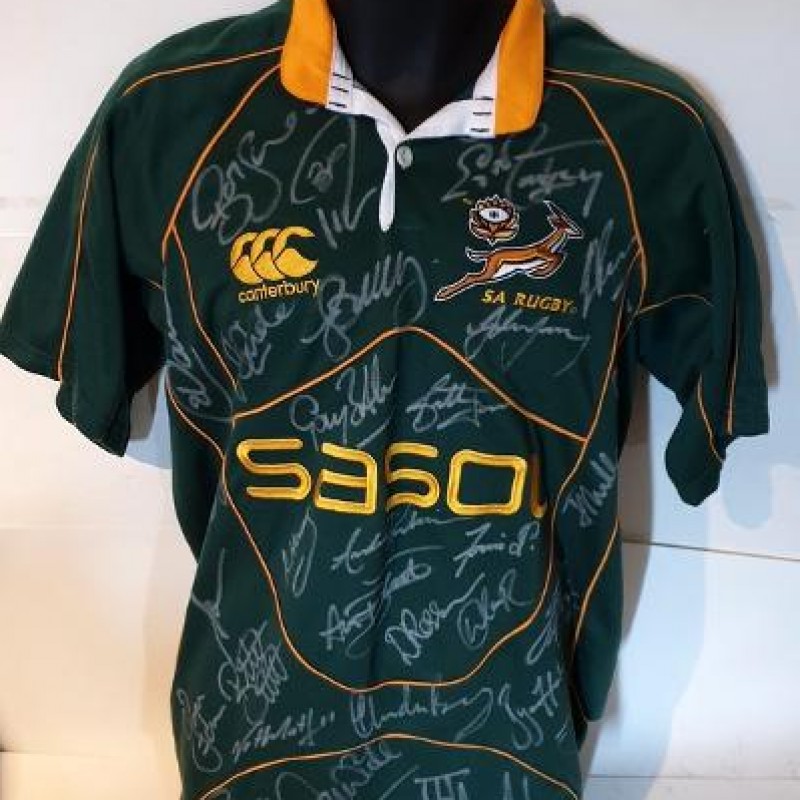 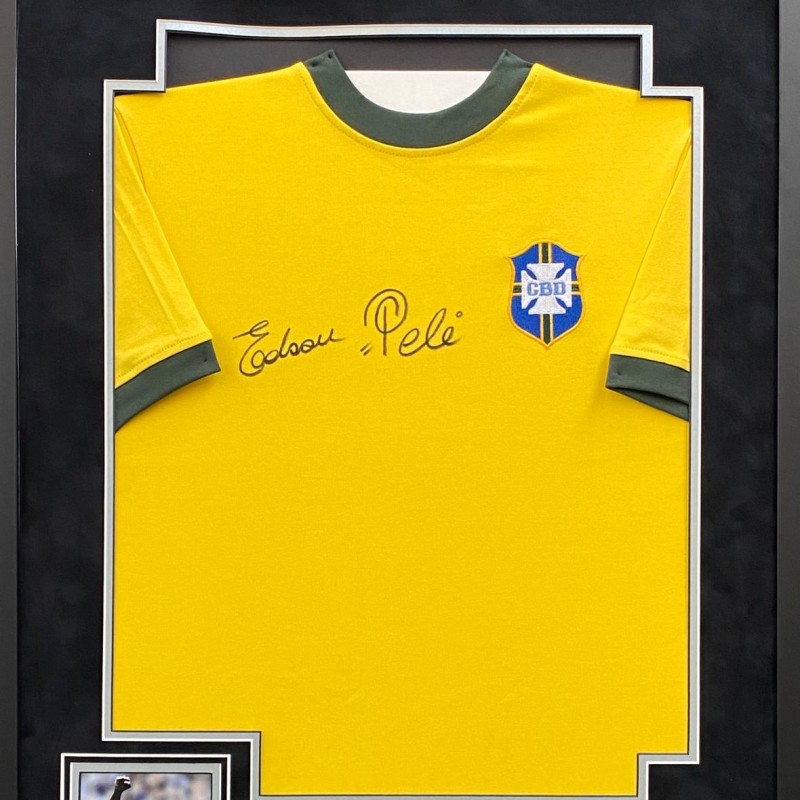 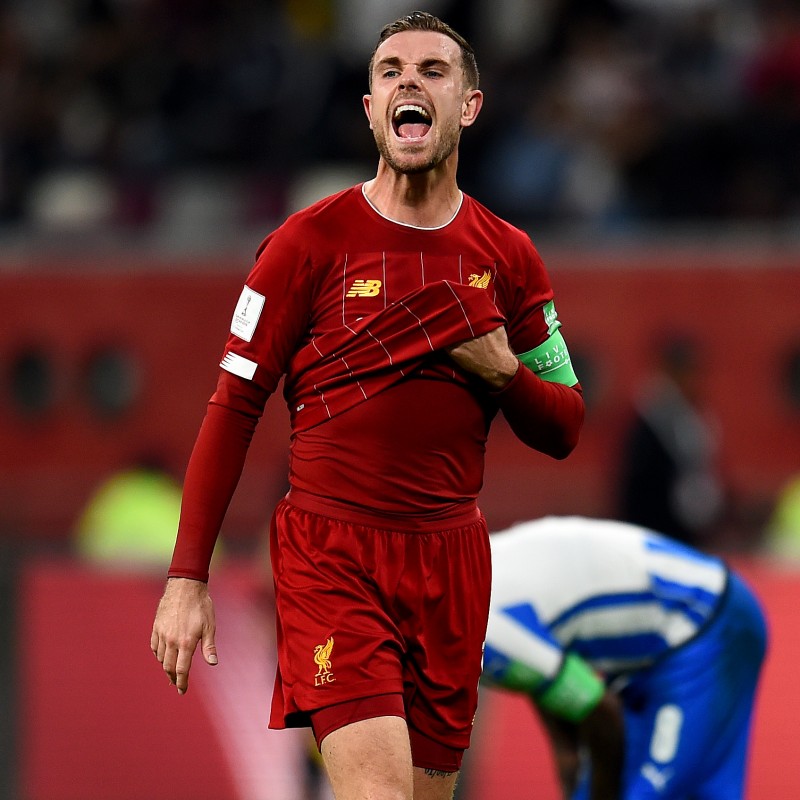 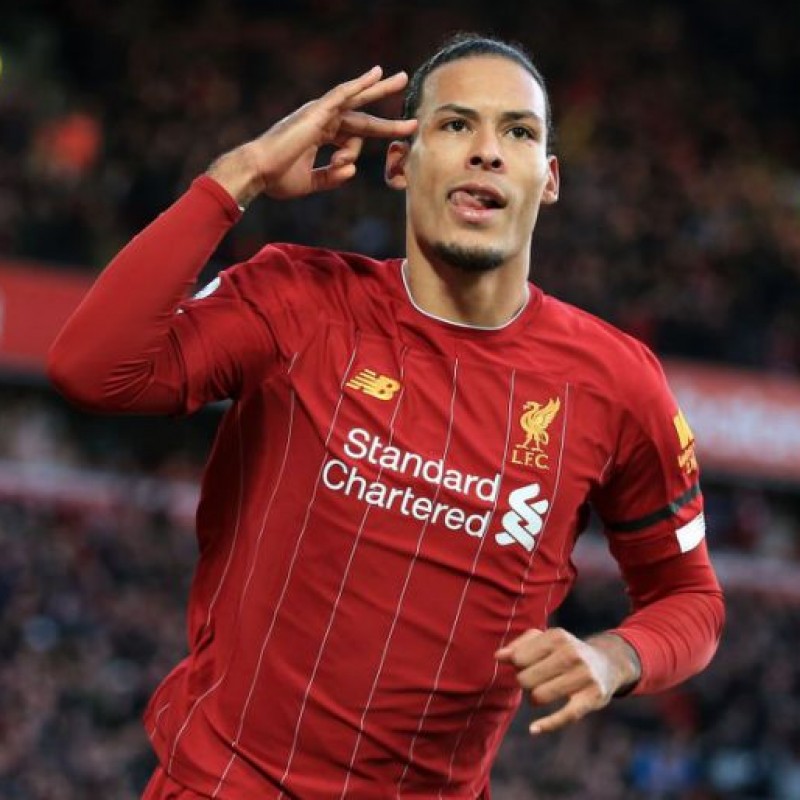 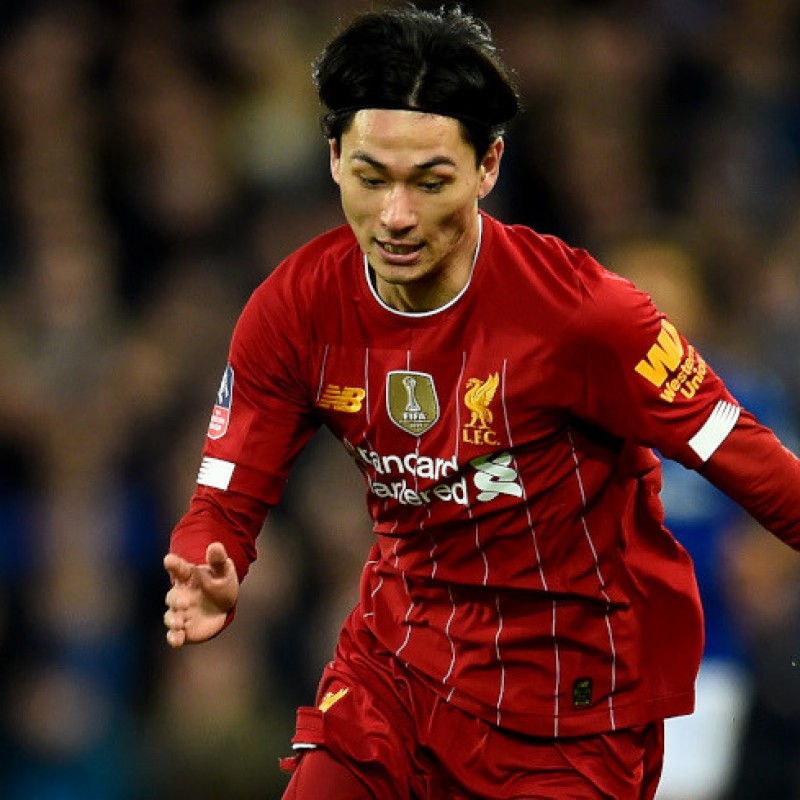 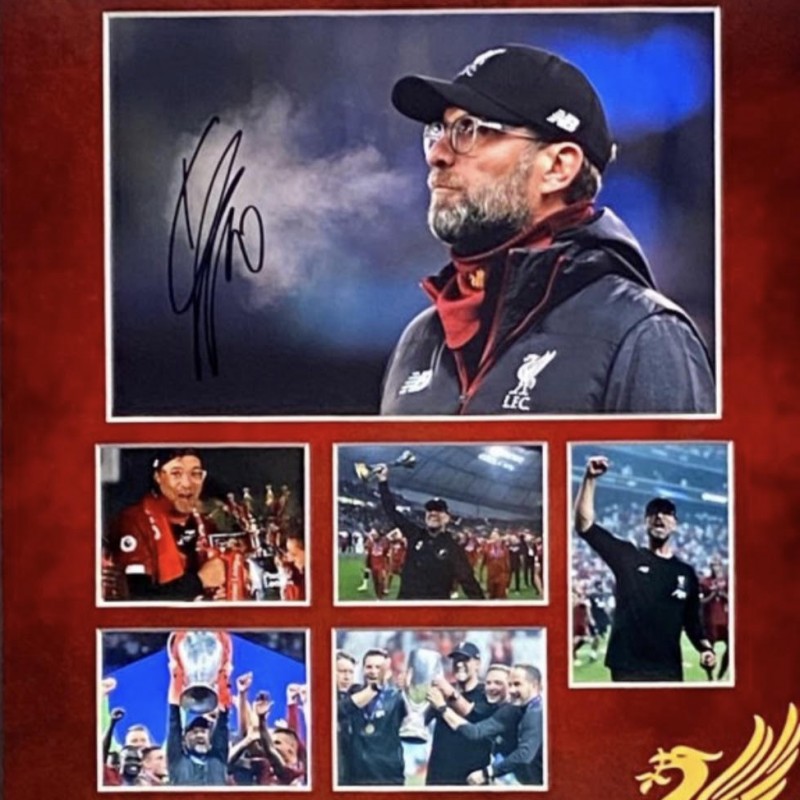