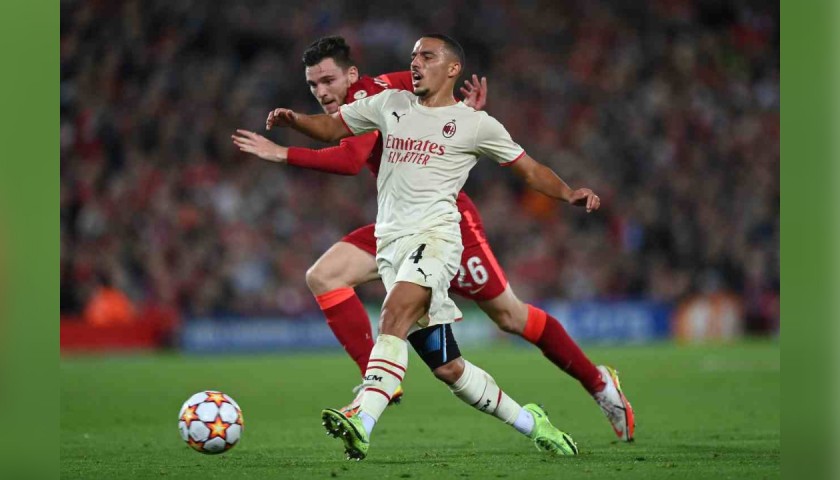 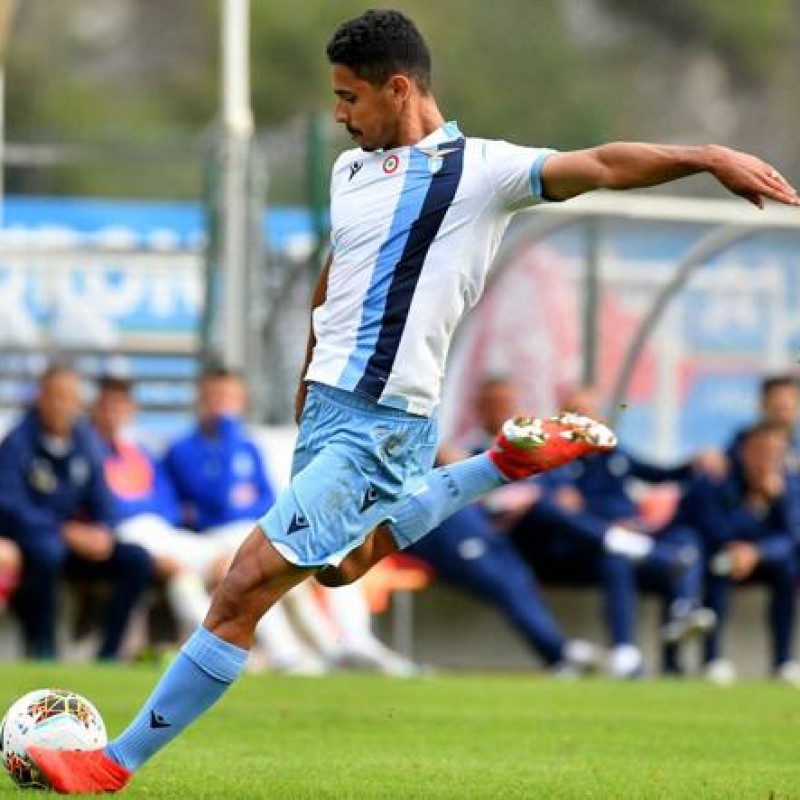 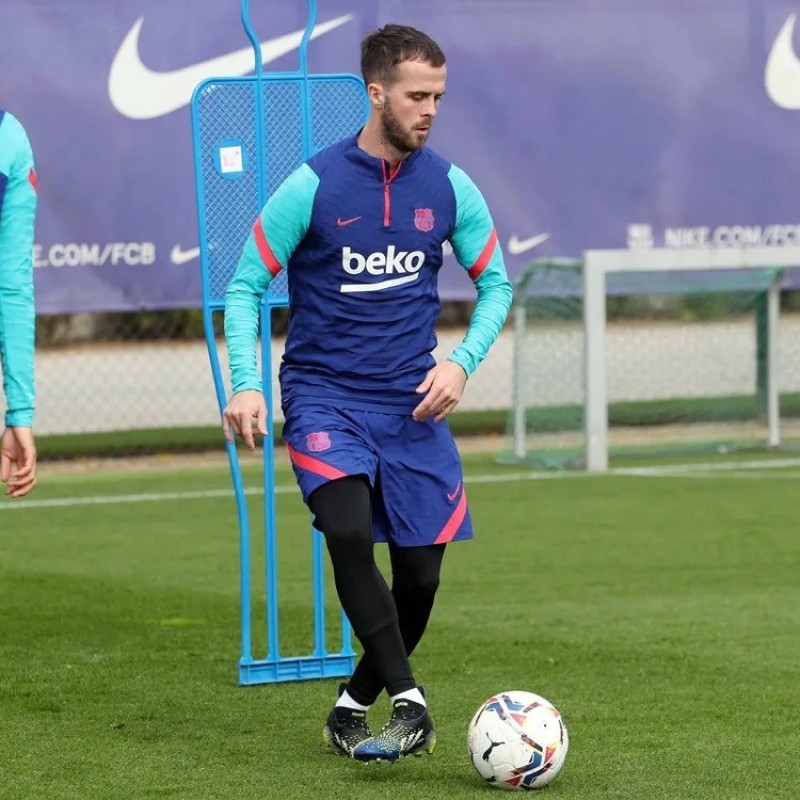 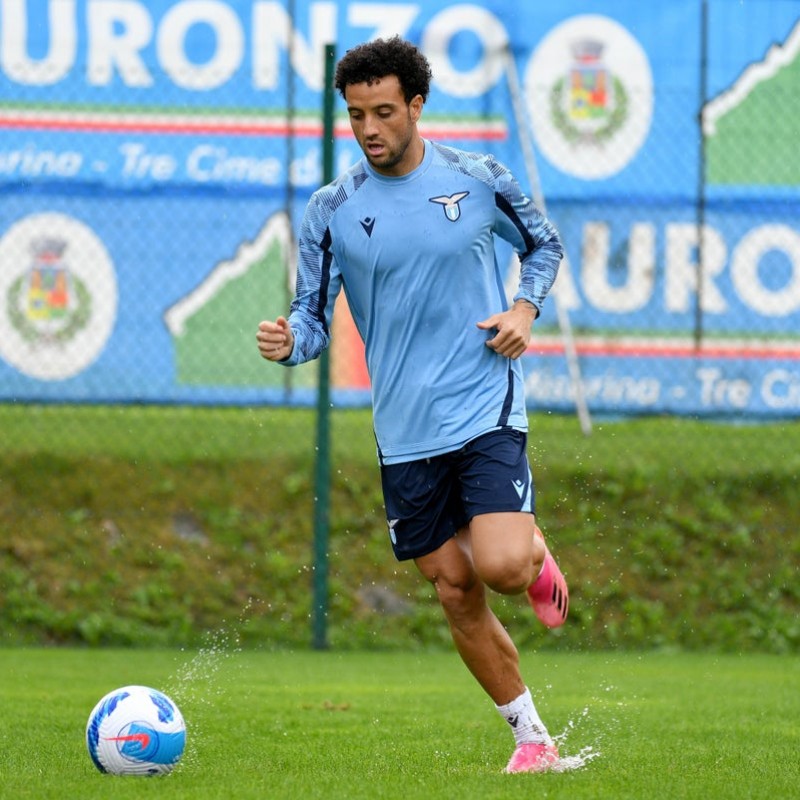 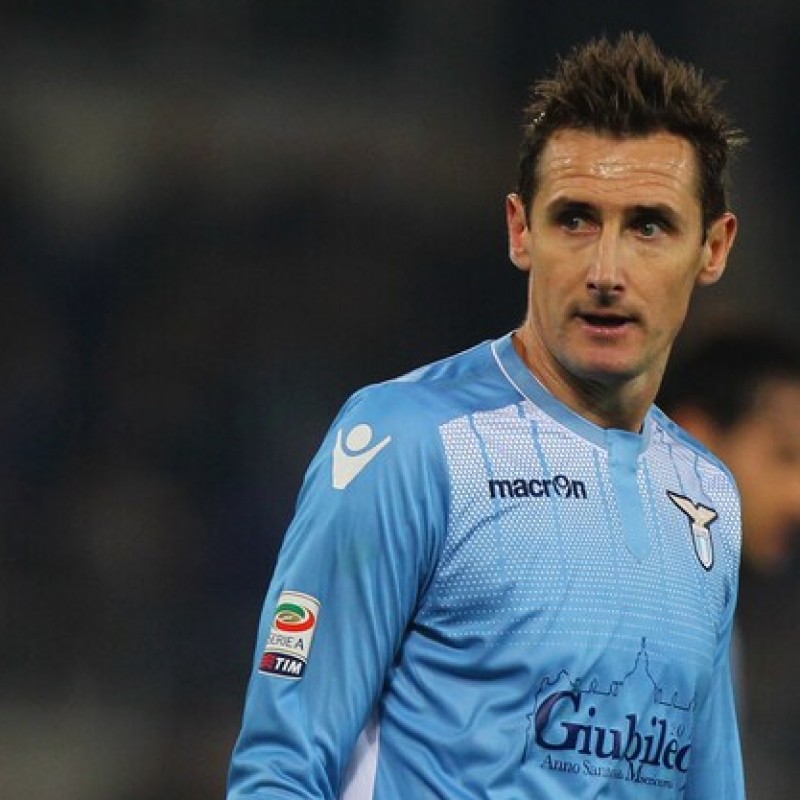 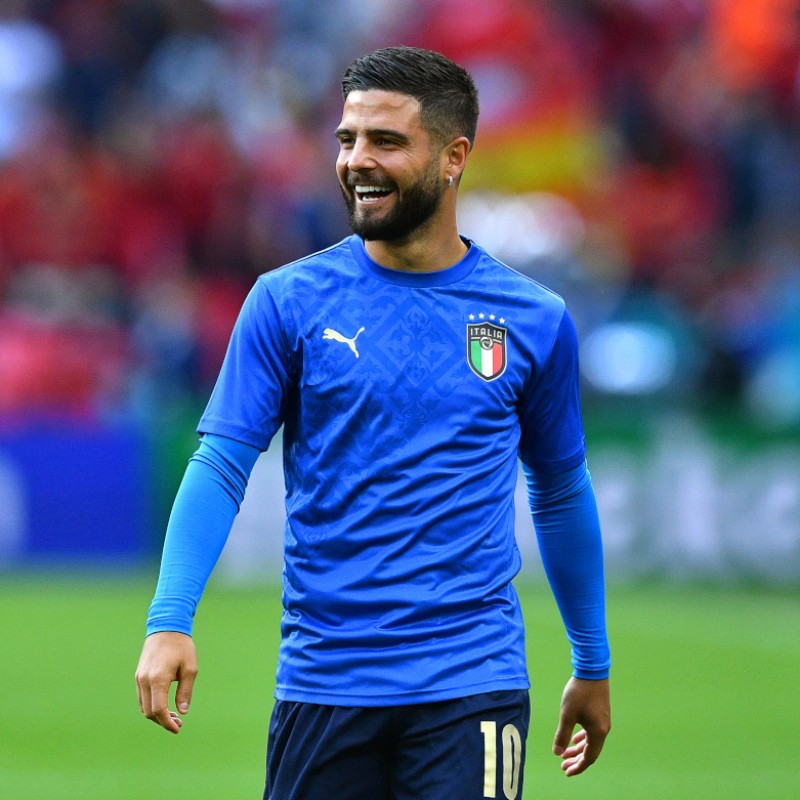 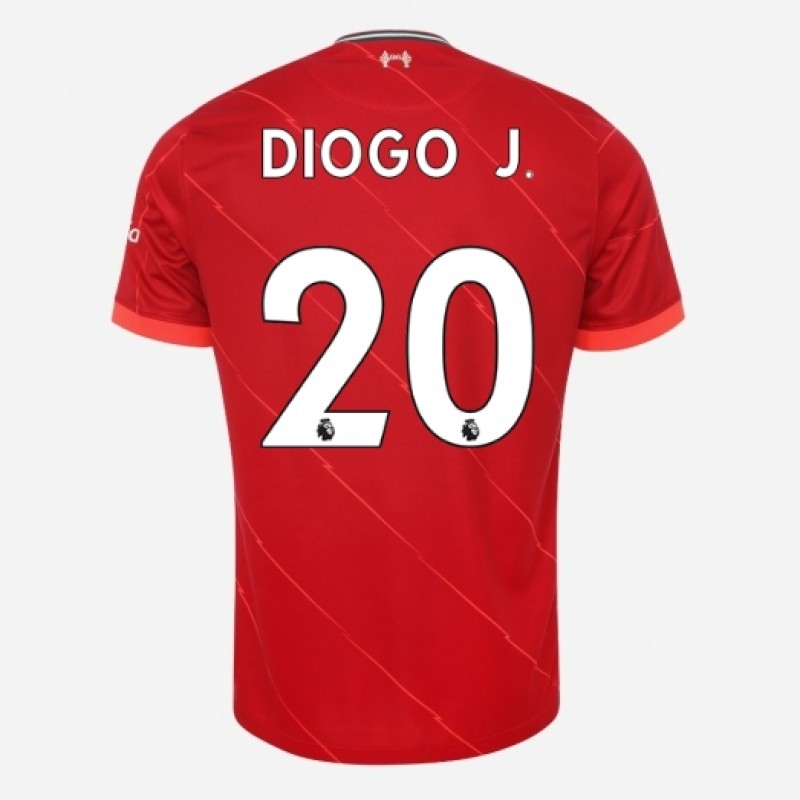 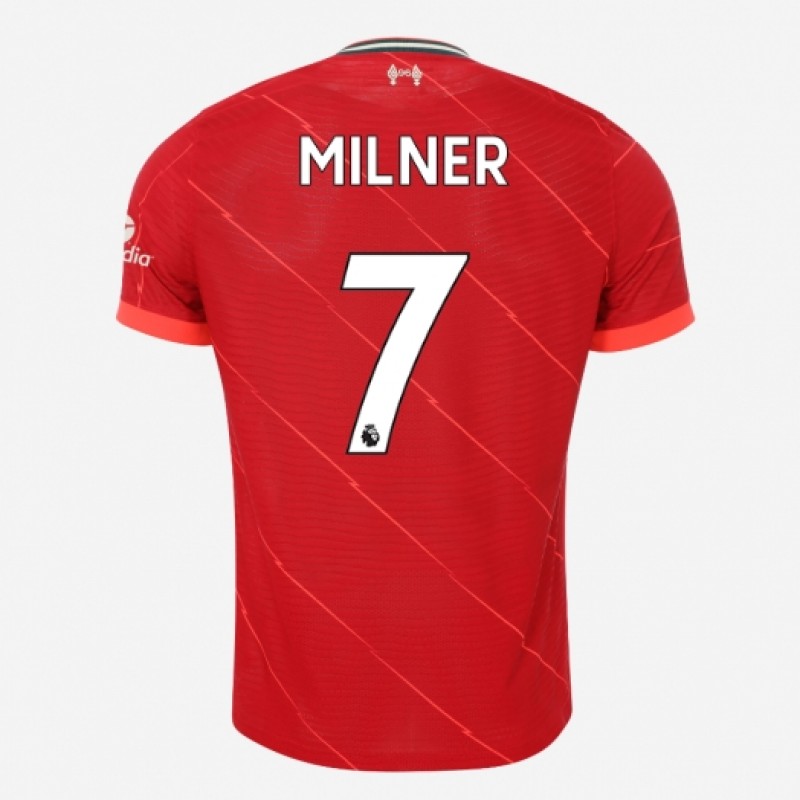 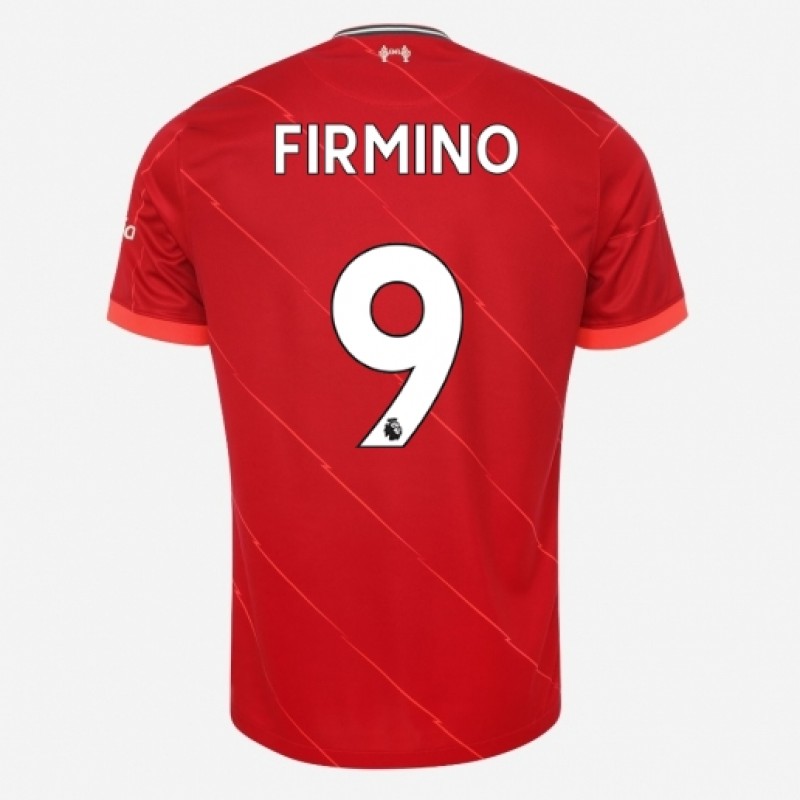 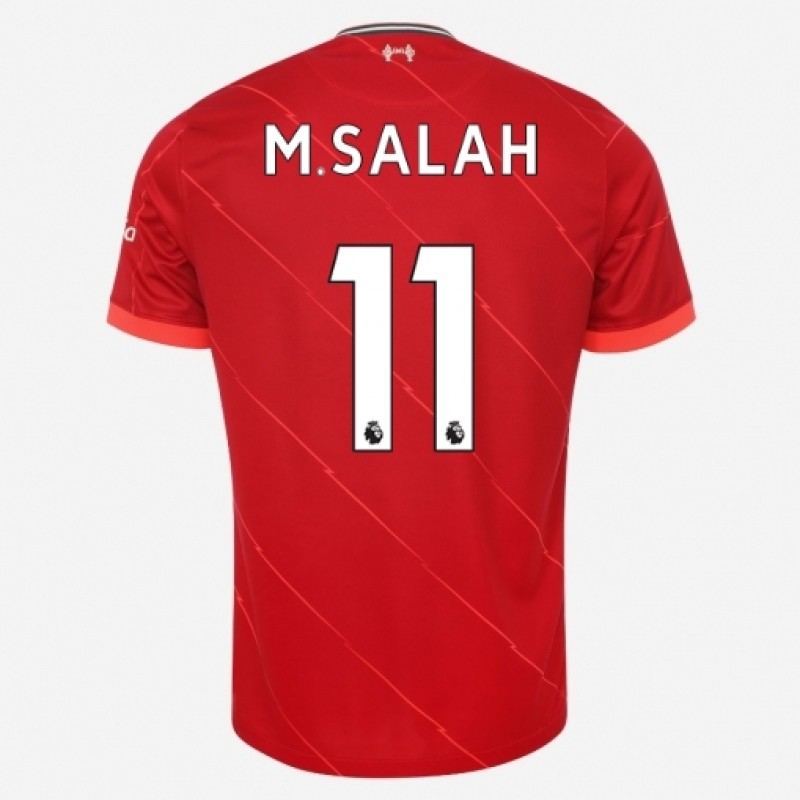 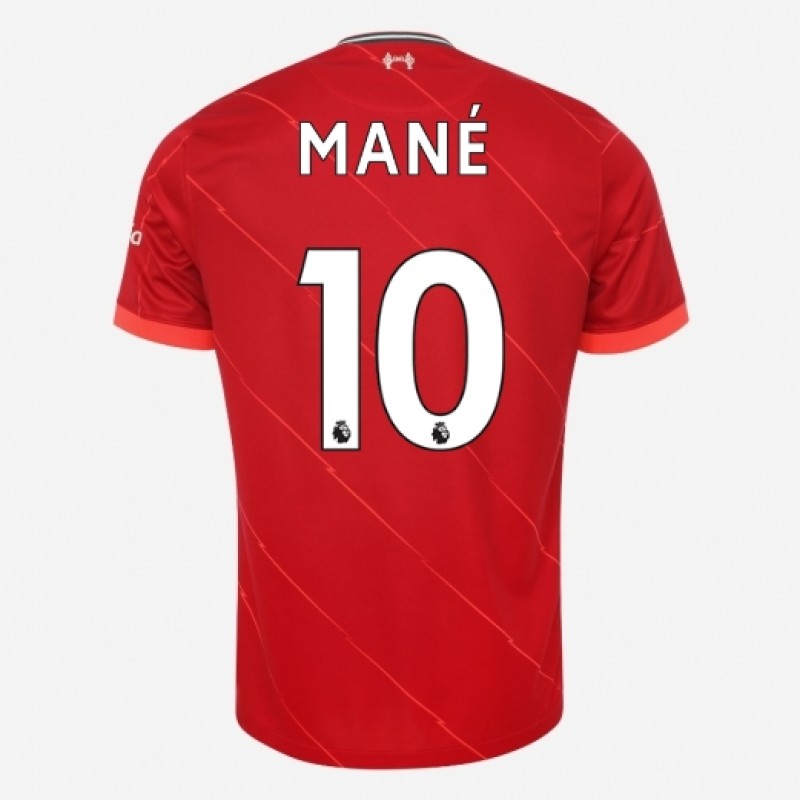 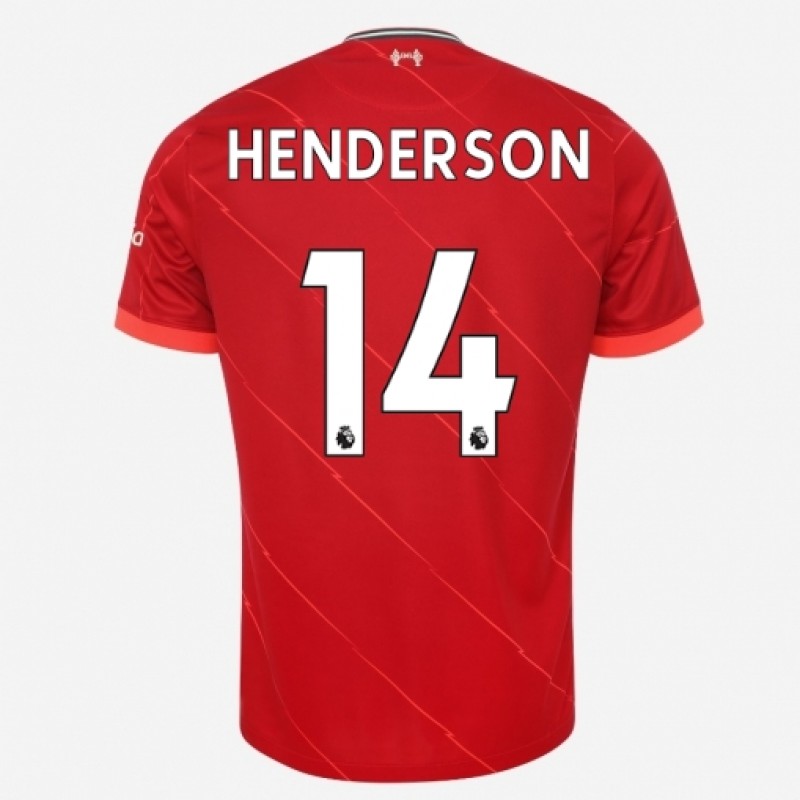 Take home this white AC Milan away shirt worn by Algerian midfielder Ismaël Bennacer for a match against Liverpool FC played on the 1st match day of the UEFA Champions League 2021/22 Group Stage.

The game was played at the Anfield Stadium in Liverpool on September 15, 2021 and ended in a 3-2 win to Liverpool FC.

Bennacer has signed the shirt on the back, making it unique.

The shirt comes in the exclusive AC Milan VIP box.

Please note: The shirt is unwashed.

The shirt comes with a numbered certificate of authenticity issued by Fondazione Milan.

This item was supplied to the squad for a match, was made available to the players on matchday and has particular characteristics that make it different from products found on general sale.

Fondazione Milan was established in 2003 the aim of offering social engagement from AC Milan to meet the needs of local communities in difficult and socially emarginated circumstances.

The foundation intends to build a world that helps young people to grow through sport to discover and better themselves by gaining balance and wellbeing and, in turn, actively contribute to the growth and improvement of their community.

This auction is subject to a Buyer's premium related to the online sales platform that you're using. This Buyer's premium includes sourcing of the lot, evaluation of authenticity, storage, sales activity and customer support. The minimum Buyer's premium for this lot is €68.00.