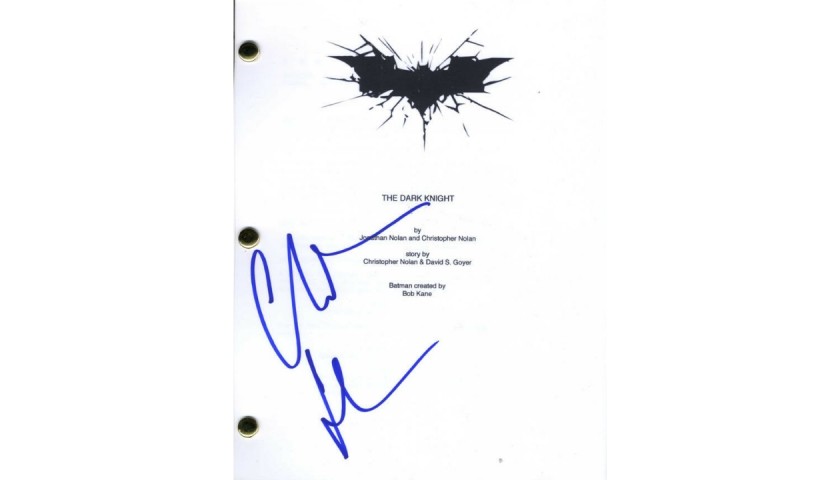 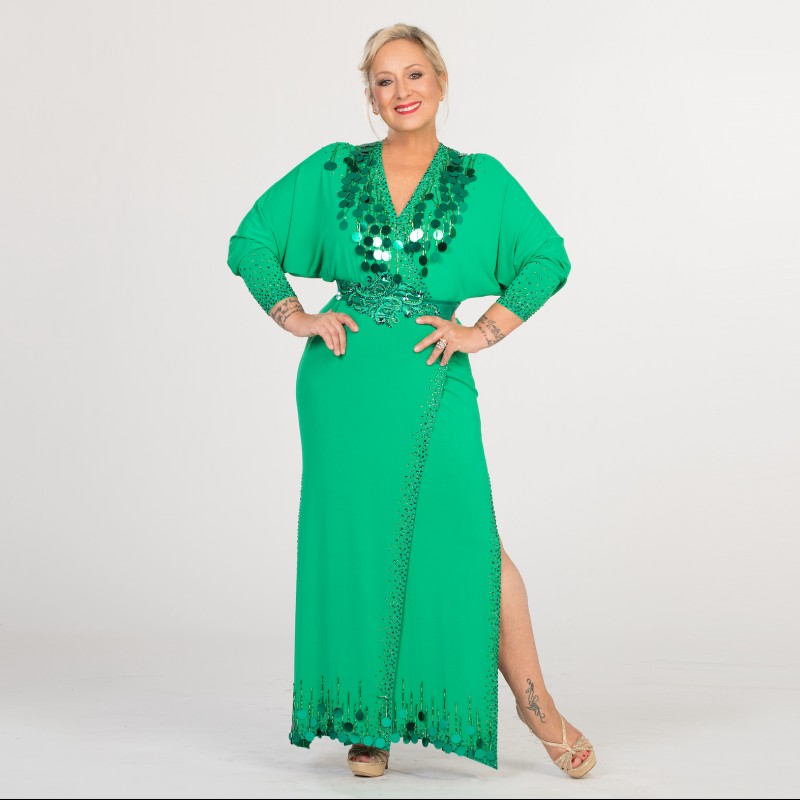 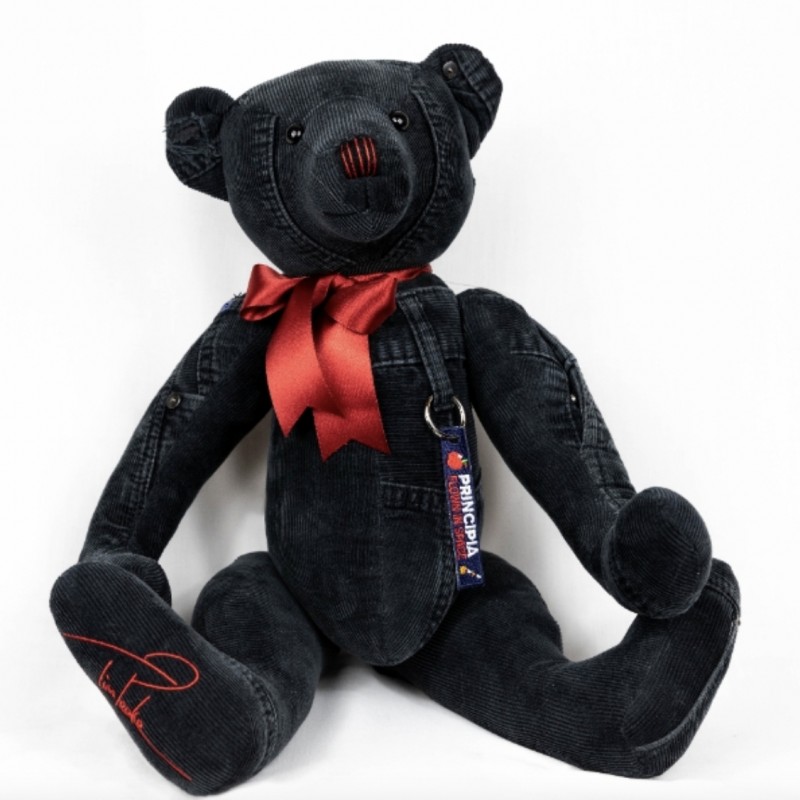 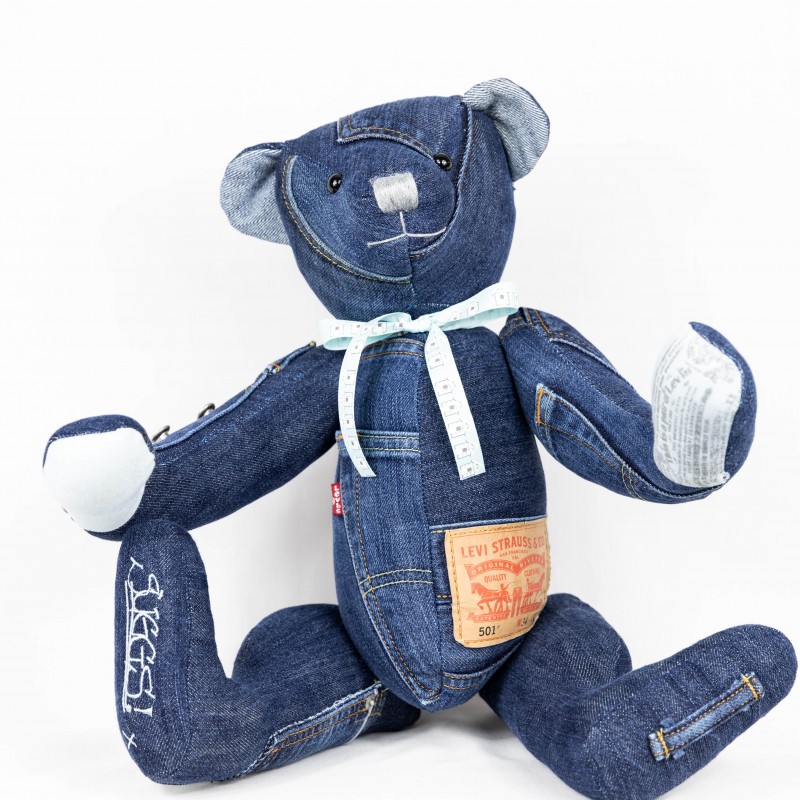 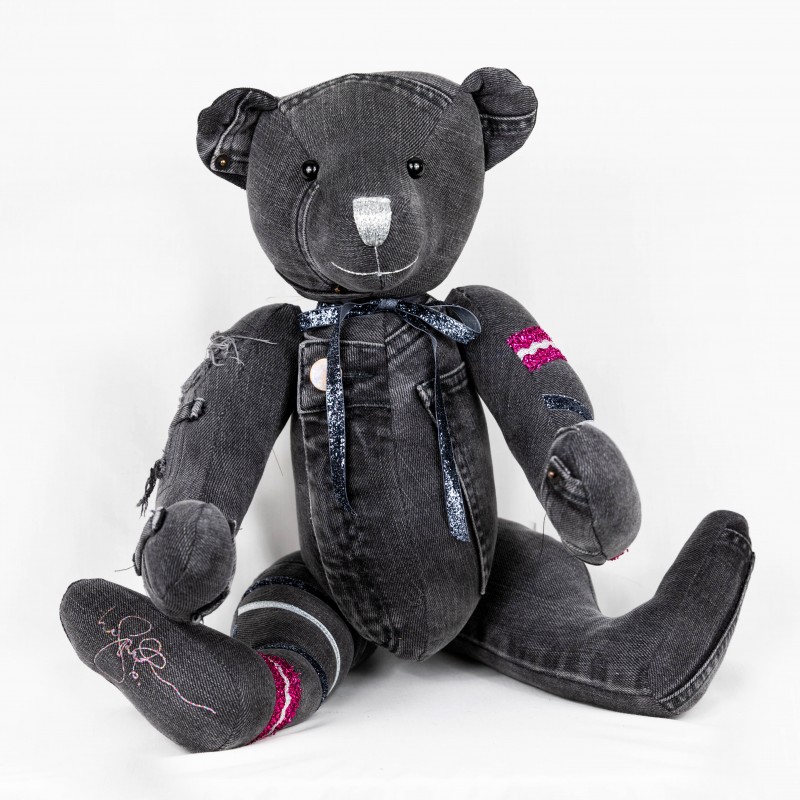 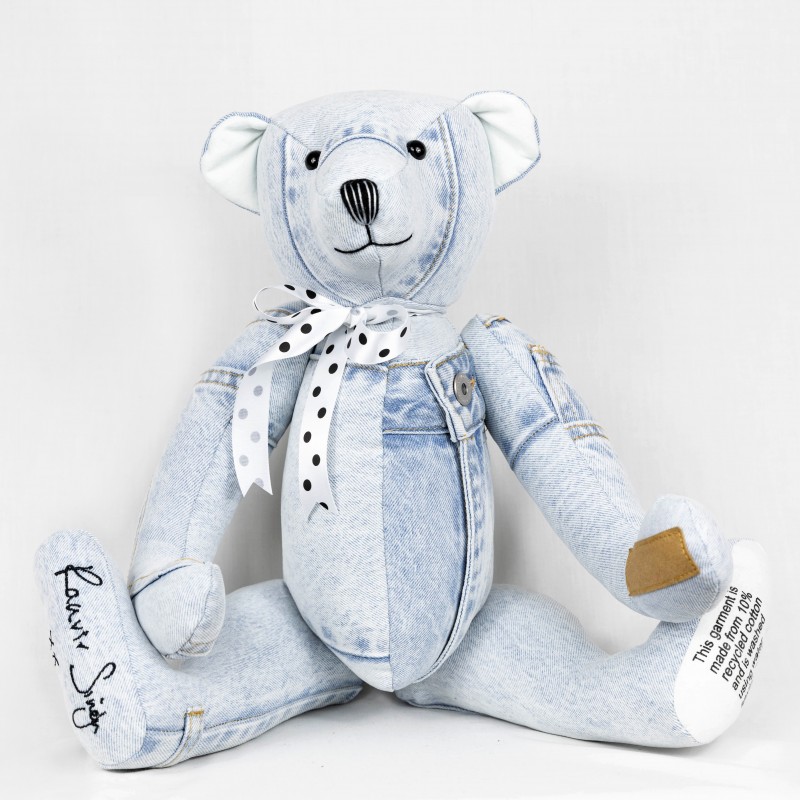 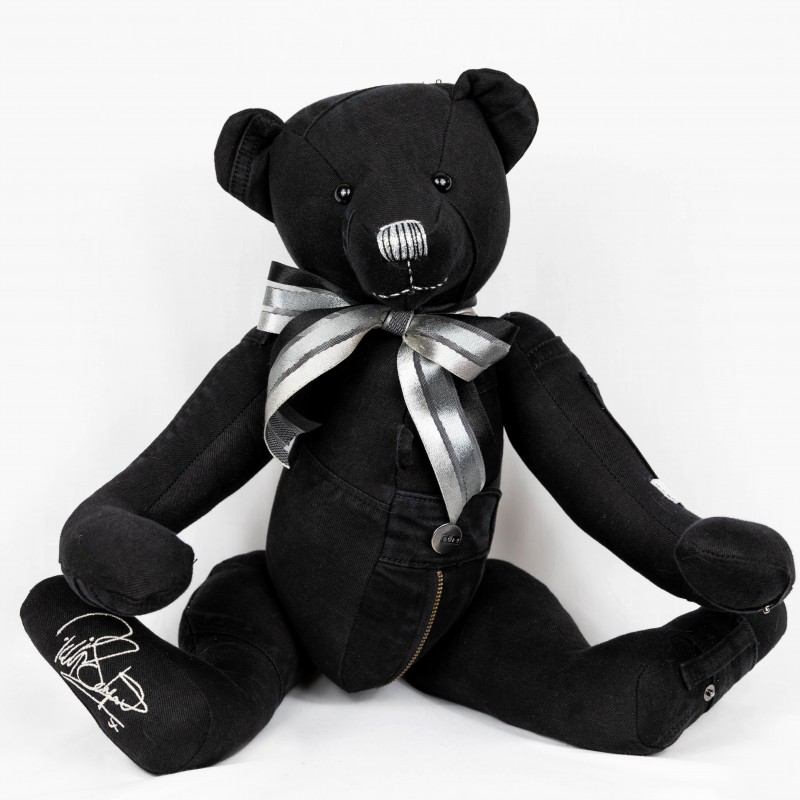 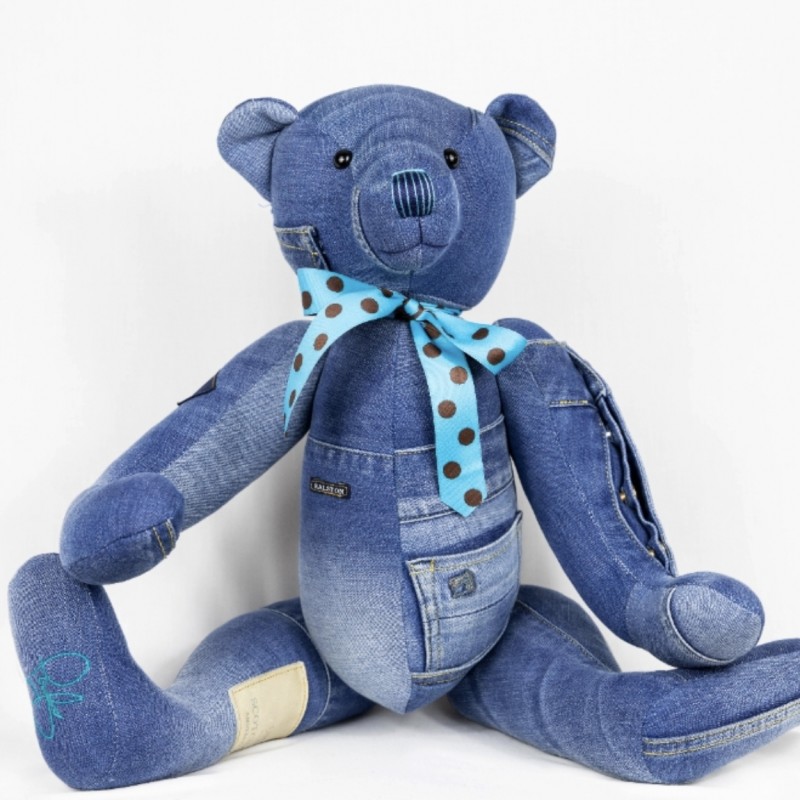 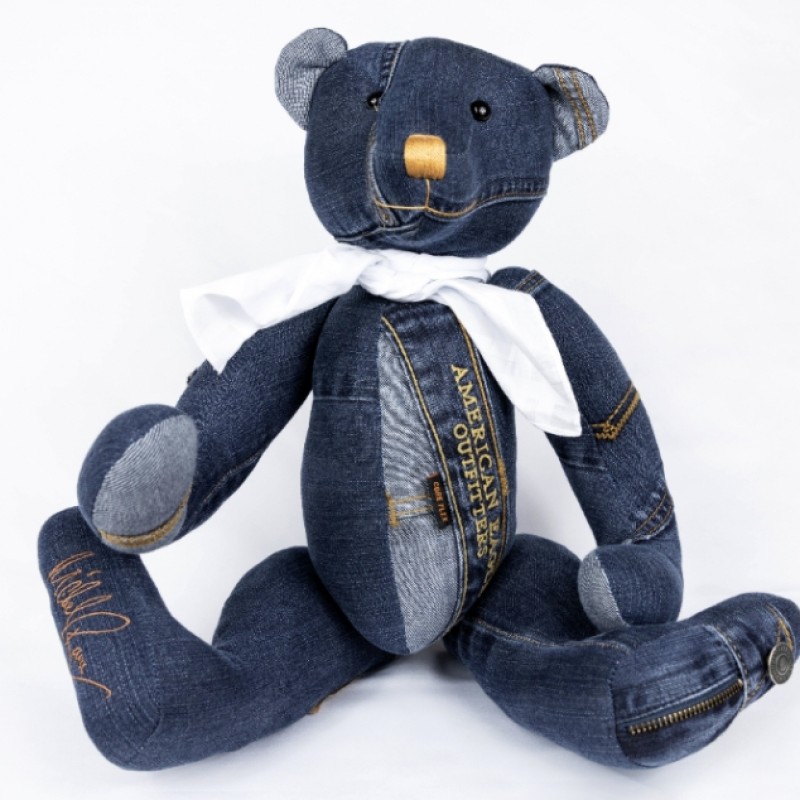 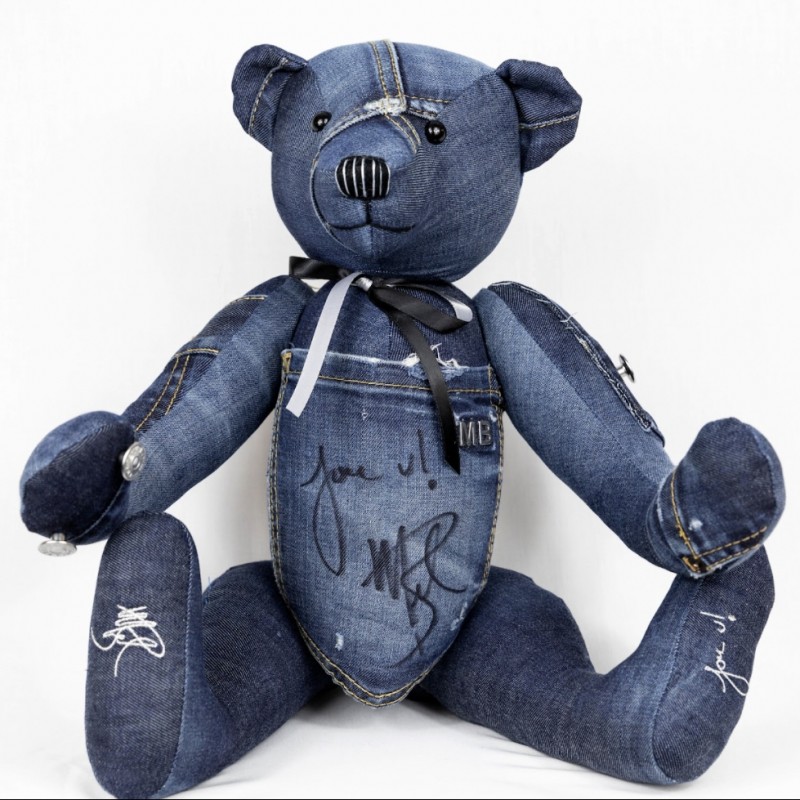 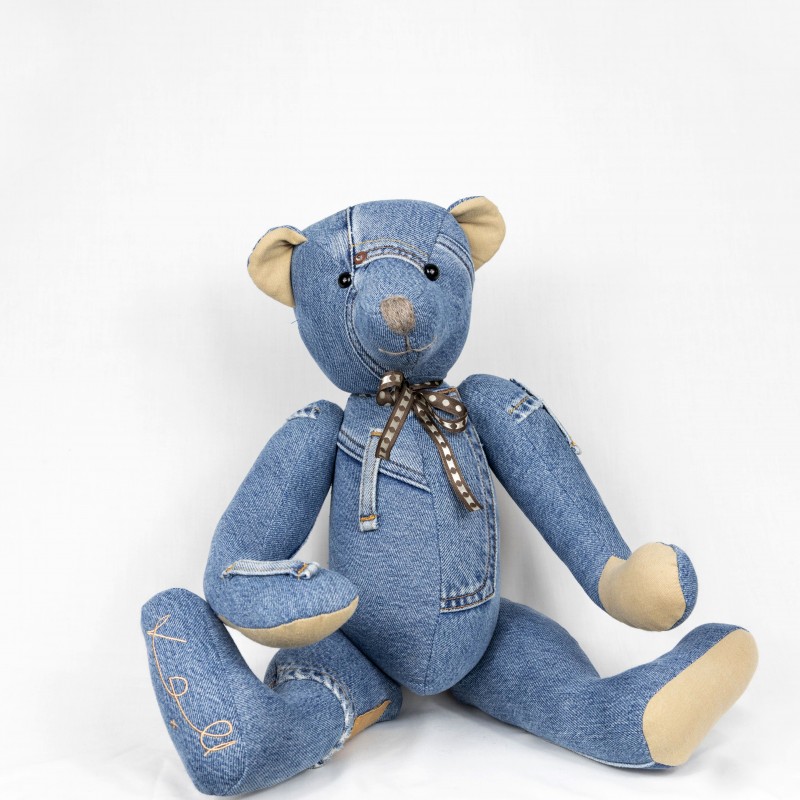 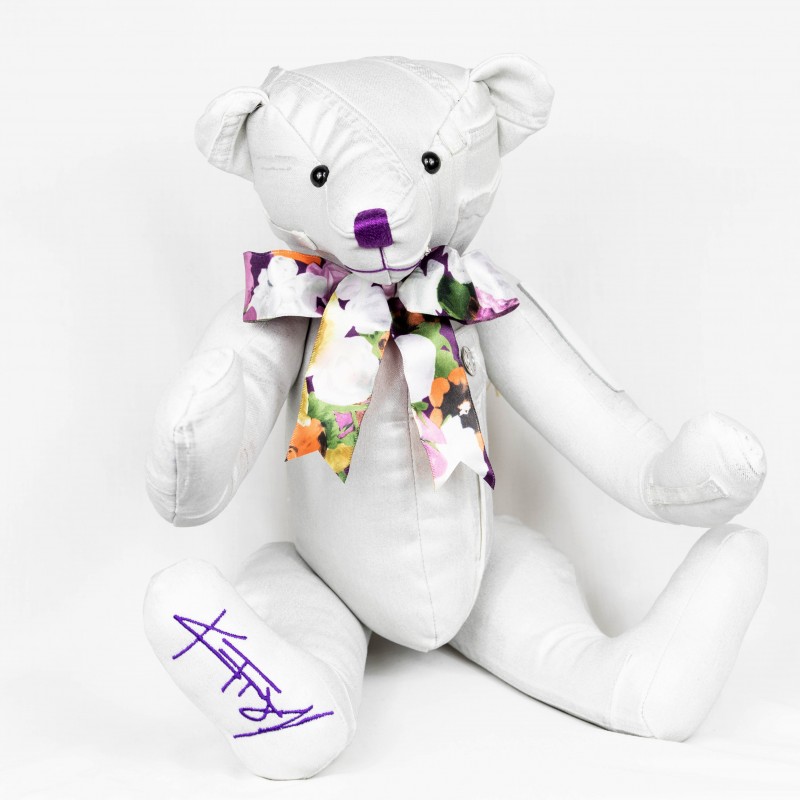 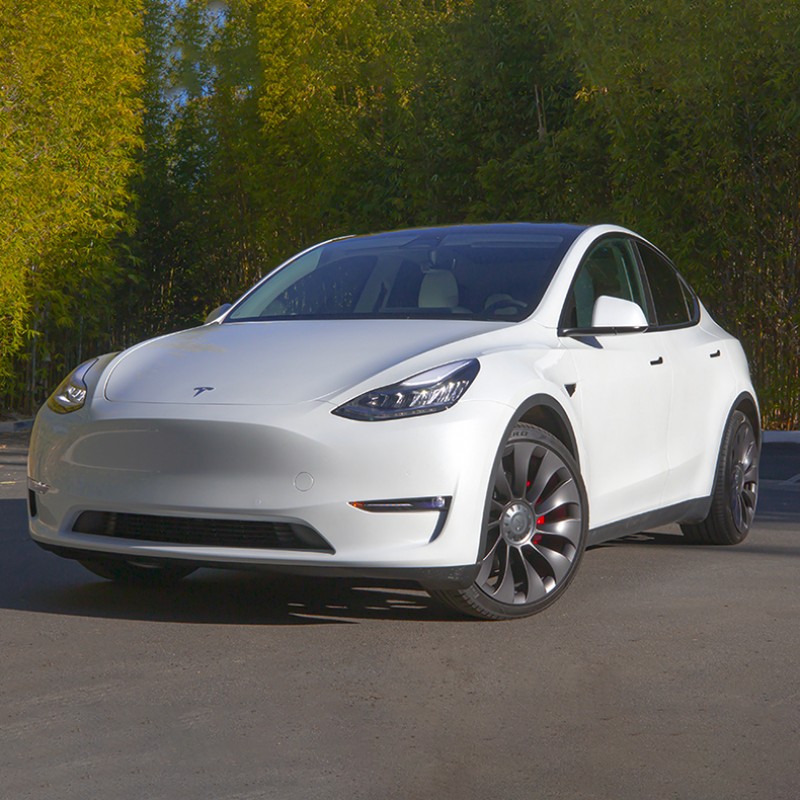 Take home the full "The Dark Knight" Batman script signed on the cover by Christian Bale.

The Dark Knight is a 2008 superhero film directed, produced, and co-written by Christopher Nolan. Based on the DC Comics character Batman, the film is the second installment of Nolan's The Dark Knight Trilogy and a sequel to 2005's Batman Begins, starring Christian Bale and supported by Michael Caine, Heath Ledger, Gary Oldman, Aaron Eckhart, Maggie Gyllenhaal, and Morgan Freeman.

Considered one of the best films of its decade and one of the greatest and most influential superhero films of all time, the film received critical acclaim for its screenplay, visual effects, musical score, mature themes, performances (particularly Ledger's), cinematography, action sequences and direction. The film also set numerous records during its theatrical run.

This item comes Certified Authentic with a Certificate of Authenticity from Autograph Pros, LLC and written Lifetime Guarantee.

The total cost for this lot does not include shipping costs, which are not specified until auction closing and vary according to the size and weight of the item, as well as the recipient's address. The minimum shipping cost is $39.95. Tickets, vouchers and goods are generally shipped via courier and must be signed for on delivery, unless otherwise stated. In some cases tickets will be left in the auction winner's name for pick up at the ticket office of the event location.