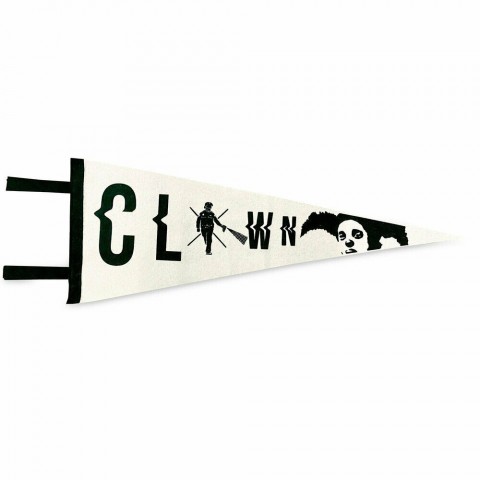 Coming soon
Starts:December 4th 2022, 1:00am PST
23
Hours
24
Minutes
50
Seconds
Notify me when it starts
Charity percentage
5% How it works?
We accept

A Clown with guns collector's item for all lovers of street art, and of the British artist.

Made in Leicestershire, United Kingdom

Official Clown original gadget created in collaboration with Banksy in 2020 based on the graphics he created specifically for O.C. in 2000.

Official Clown was one of the first projects in 2000 to launch Banksy's work through the creation of numbered and screen-printed skate decks by Banksy. Official Clown over the years has also collaborated with other street artists in order to promote street art and its derivations. After a few years off, he recently announced a new project coming in 2022!

Banksy is perhaps the most famous street artist. His works are sold by the most renowned auction houses at staggering figures, and remain among the most sought after on the market. His collaborations remain rare, like this one with Official Clown. 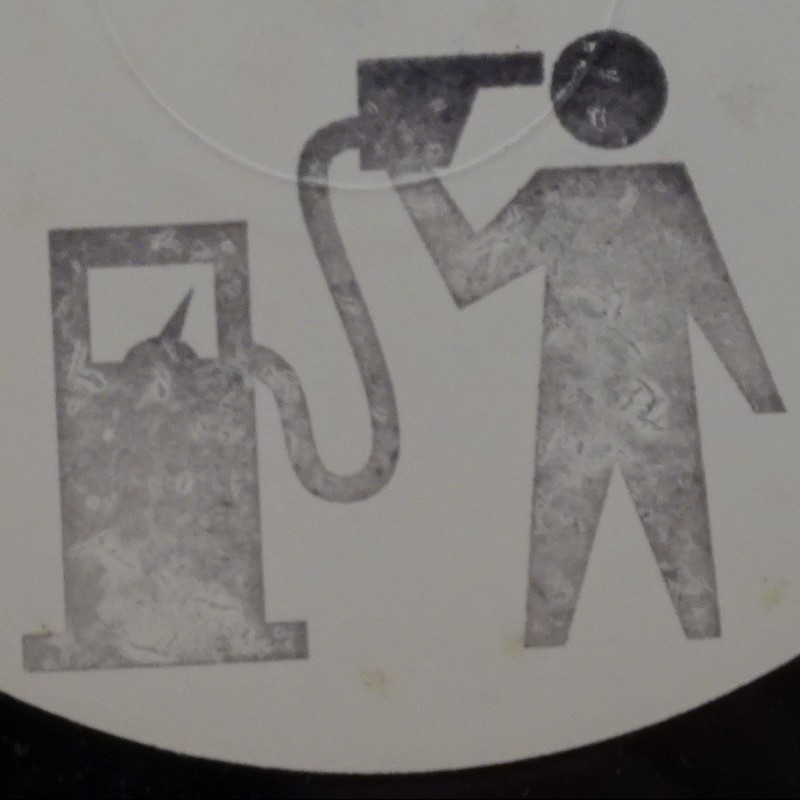 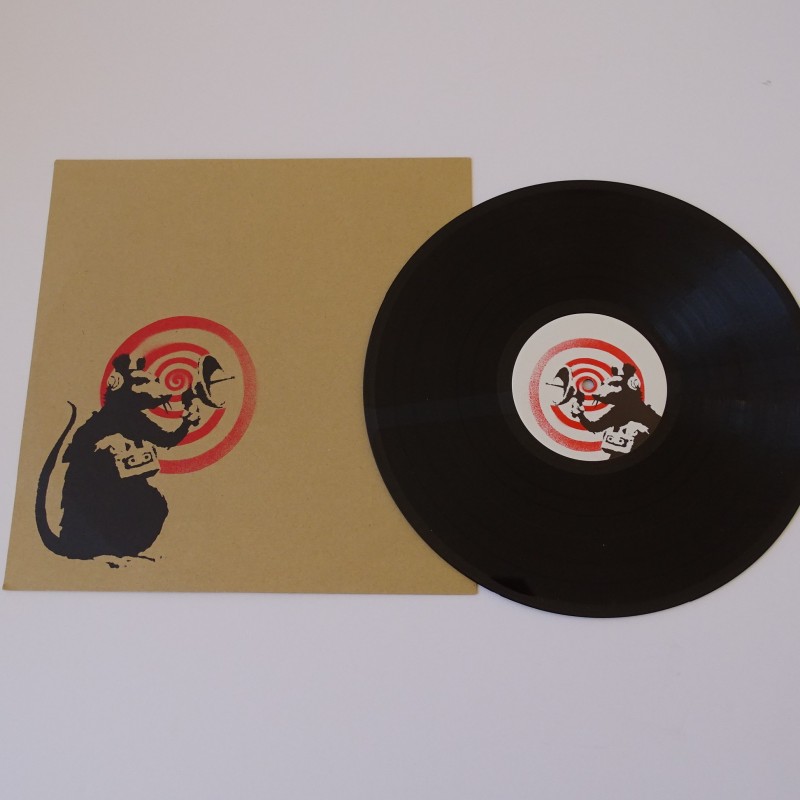 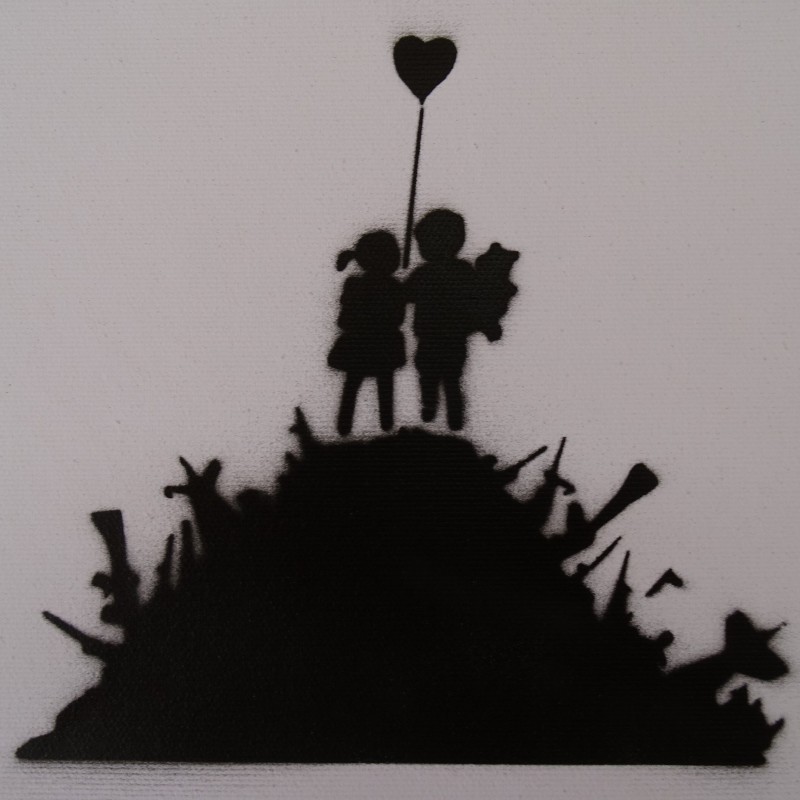 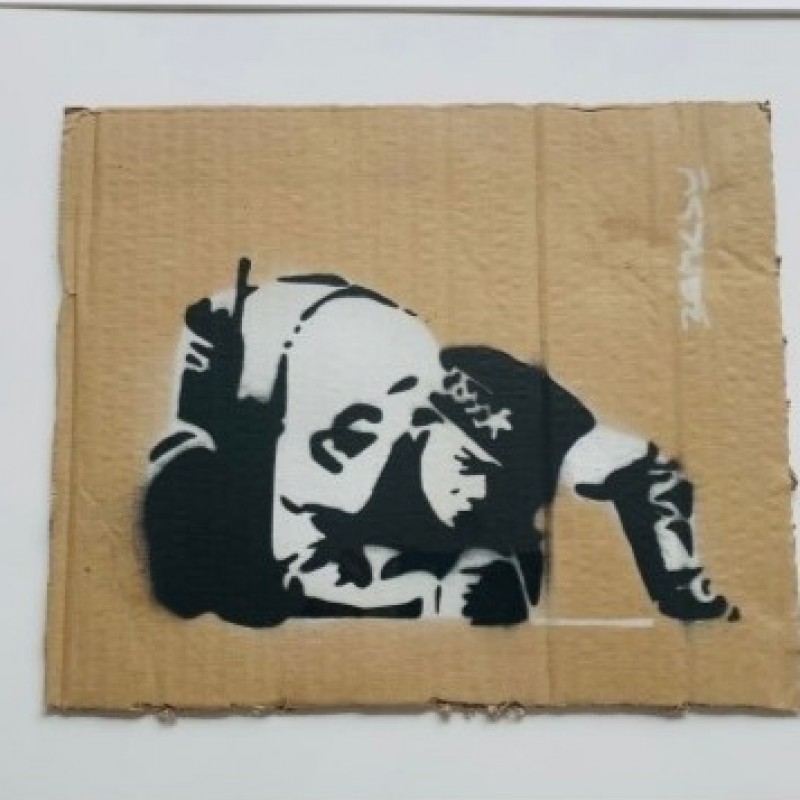 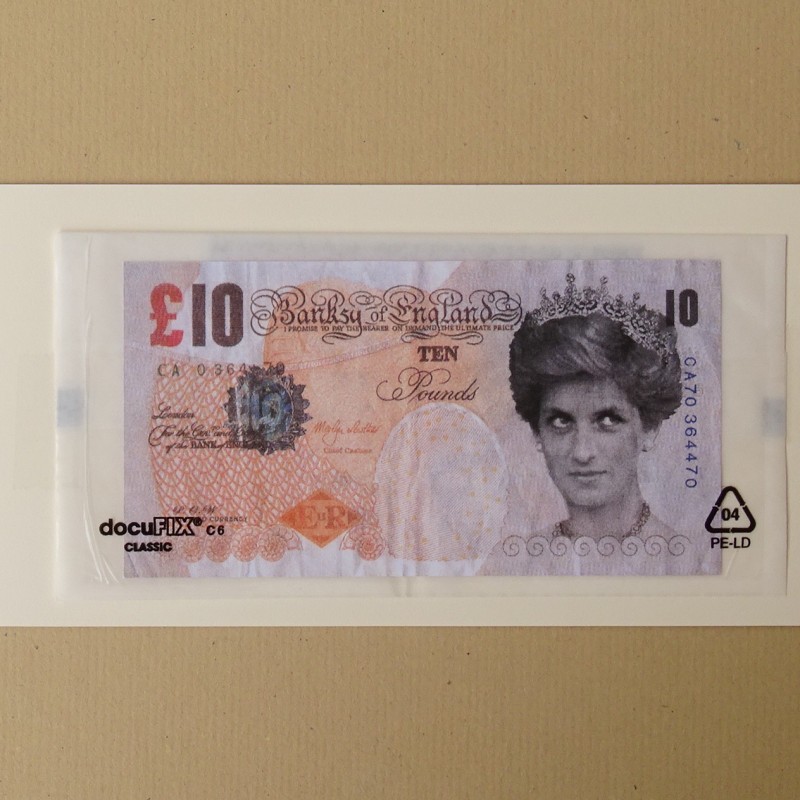 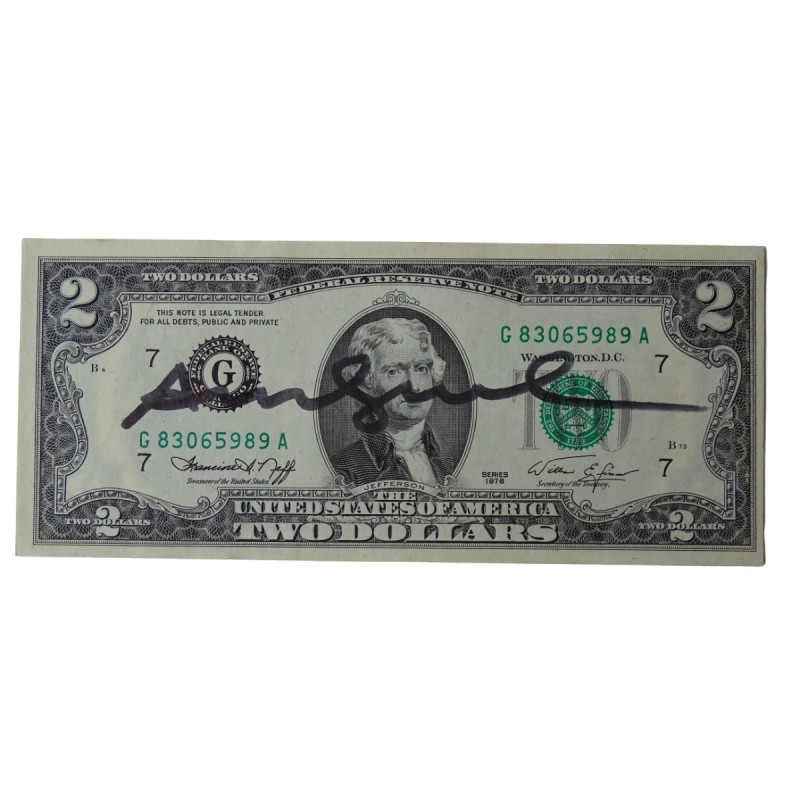 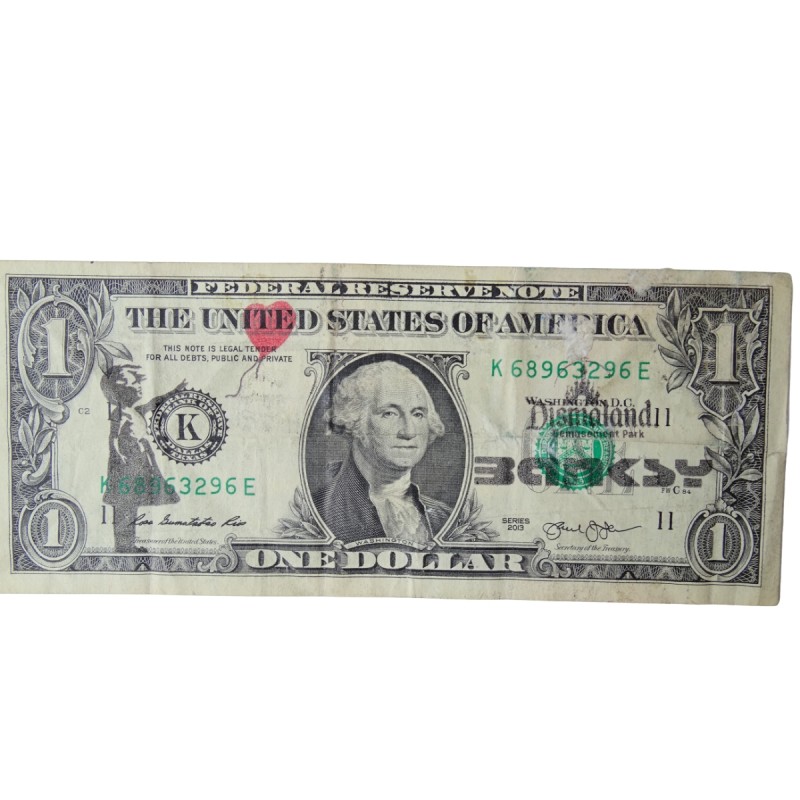 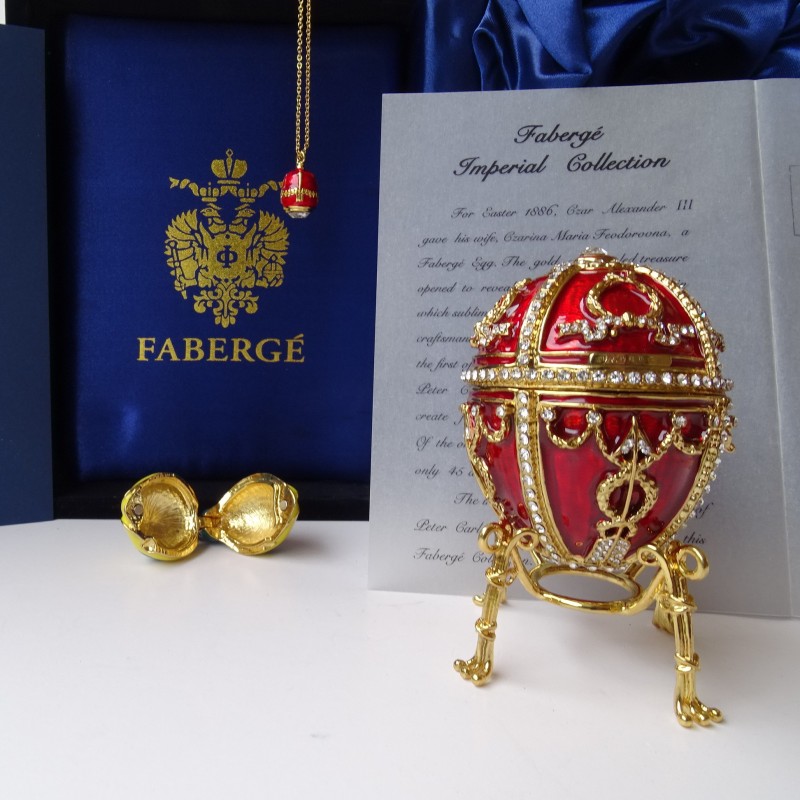 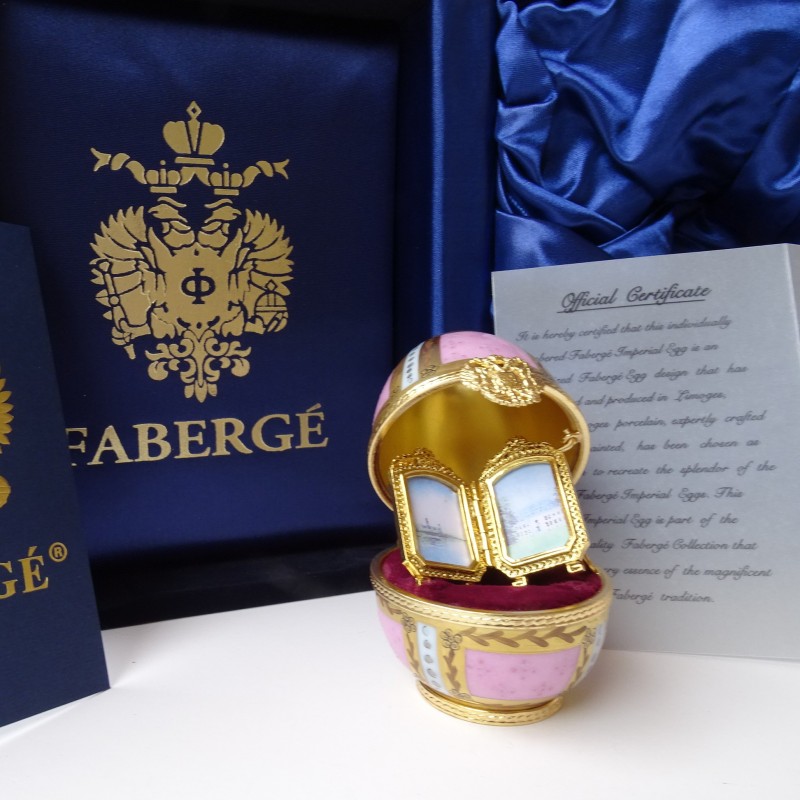 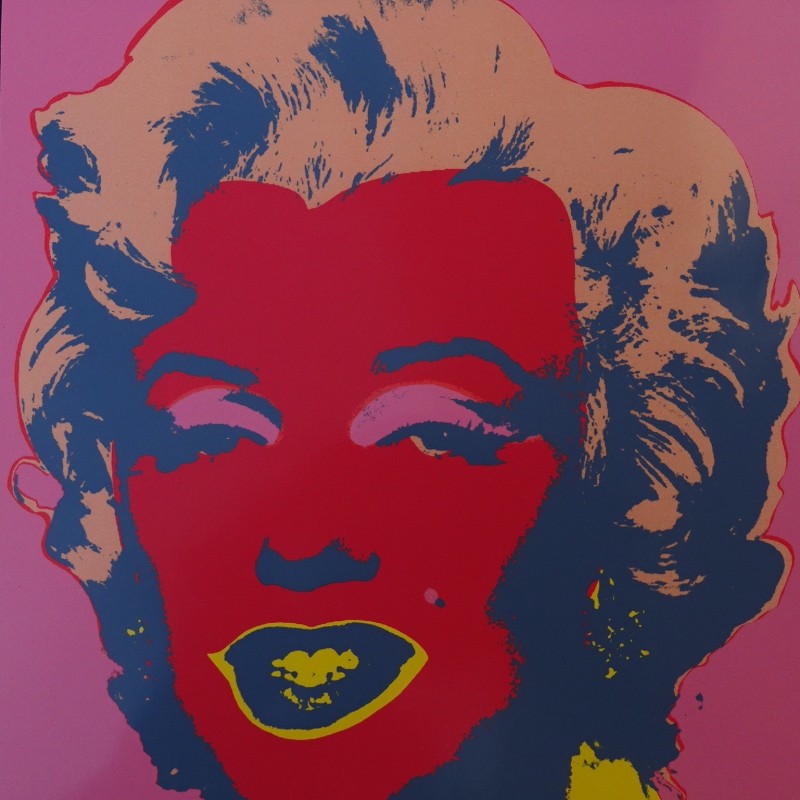 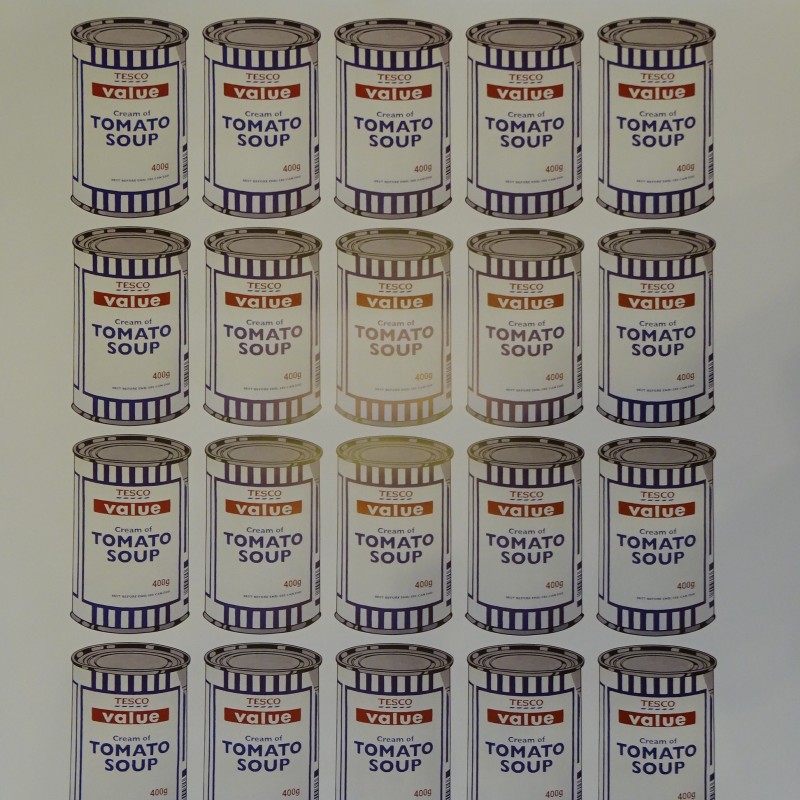 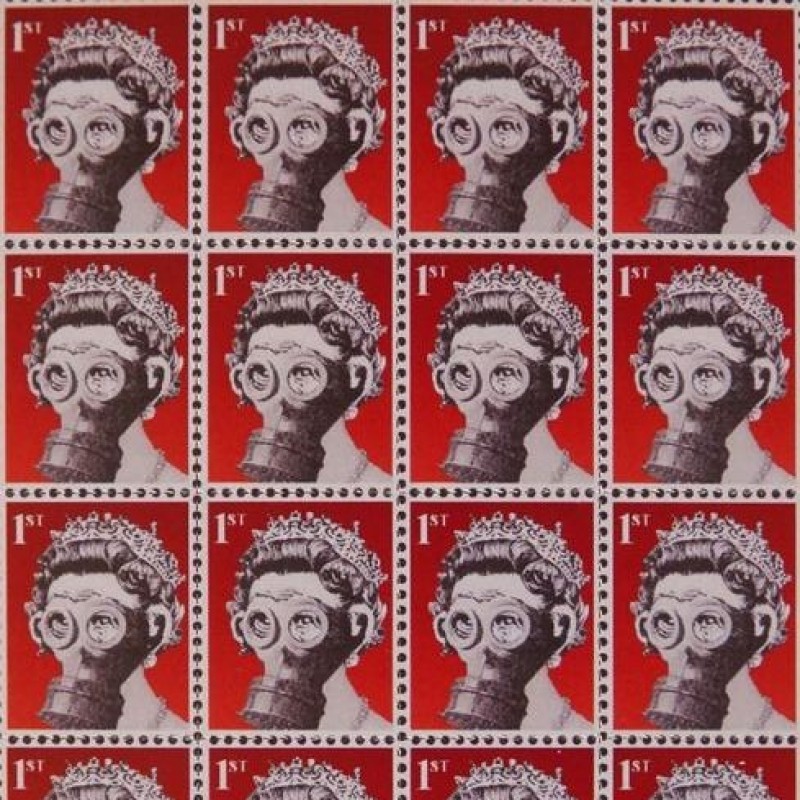 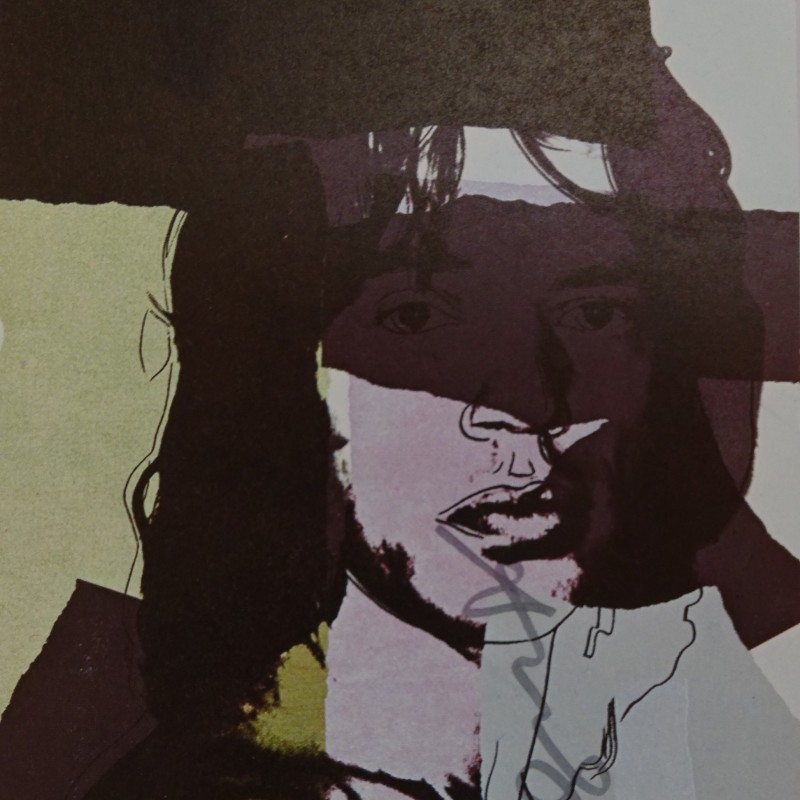 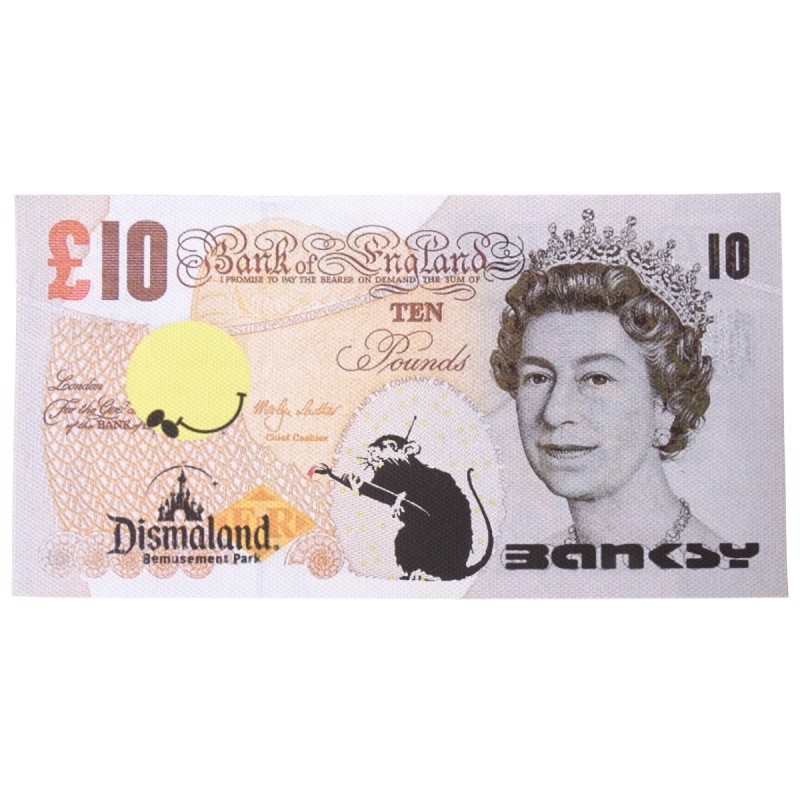 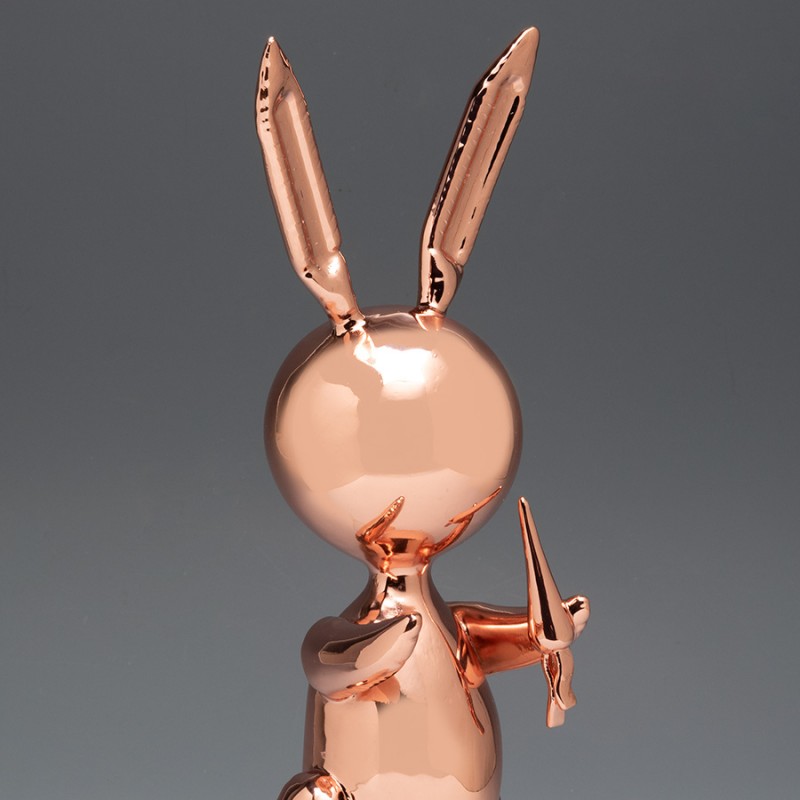 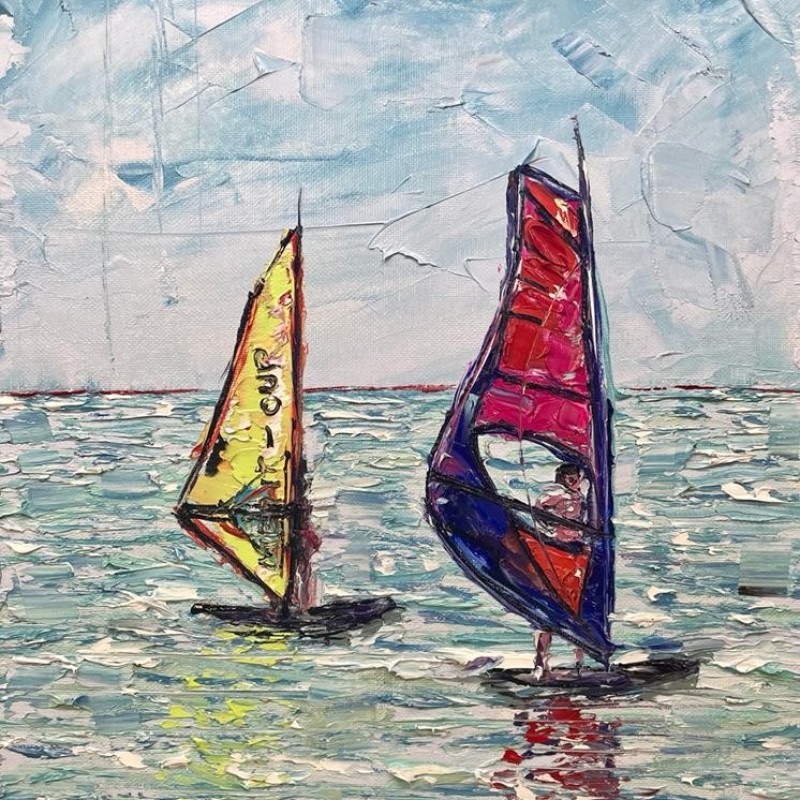