A Private Masterclass with Fabien Thouand and La Scala Philharmonic 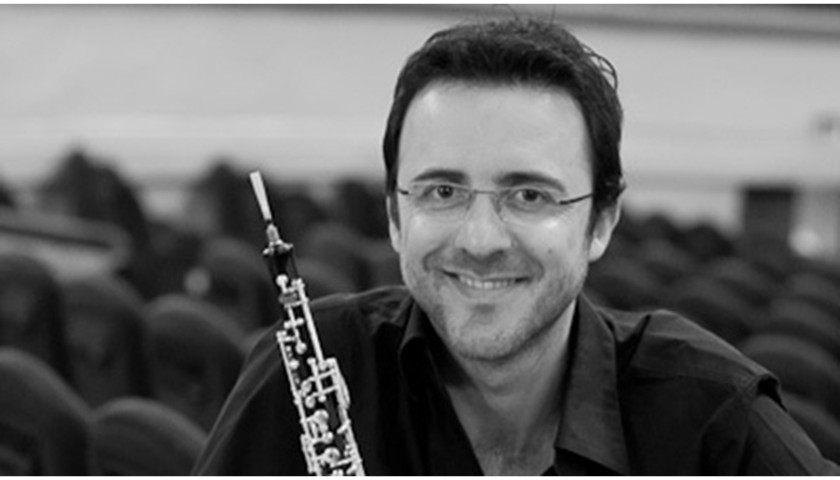 Min donated to charity: 30% How it works

The prestigious and world-renowned Filarmonica della Scala was first set up by Claudio Abbado and the musicians of La Scala Opera House in 1982 with the objective of developing a symphonic repertoire in order to add a further dimension to La Scala’s great operatic tradition. Since then, the Milanes based Orchestra continues to showcase its incredible collection of talented musicians, impressing audiences around the world with their seamless musical performances. Whether you are looking for a private awe-inspiring performance to uplift the spirits, or an inspirational masterclass, this intimate musical experience is guaranteed to impress any classical music lover.

In 1996 Fabien Thousand was awarded first prize of the Conservatoire National de Region de Paris, where he studied in the class Jean-Claude Jaboulay.

He then pursued his studies at the CNSM de Paris, initially under the guidance of Jacques Tys and Jean-Louis Capezzali, winning first prize unanimously in 2000, and then partaking in the master course of Maurice Bourgue there the following year.

Since 2004 he is principal oboe at the orchestra of the Teatro alla Scala in Milan.

Recently nominated oboe teacher at tHe Royal Collage of Music of London.

For 35 years, Food Bank For New York City has been the city’s major hunger-relief organization working to end hunger throughout the five boroughs. Nearly one in five New Yorkers relies on Food Bank for food and other resources. Food Bank takes a strategic, multifaceted approach that provides meals and builds capacity in the neediest communities, while raising awareness and engagement among all New Yorkers. Through its network of more than 1,000 charities and schools citywide, Food Bank provides food for nearly 58 million free meals for New Yorkers in need. Food Bank For New York City’s income support services, including food stamps (also known as SNAP) and free tax assistance for the working poor, put more than $115 million each year into the pockets of New Yorkers, helping them to afford food and achieve greater dignity and independence. Food Bank’s nutrition education programs and services empower more than 50,000 children, teens and adults to sustain a healthy diet on a limited budget. Working toward long-term solutions to food poverty, Food Bank develops policy and conducts research to inform community and government efforts. 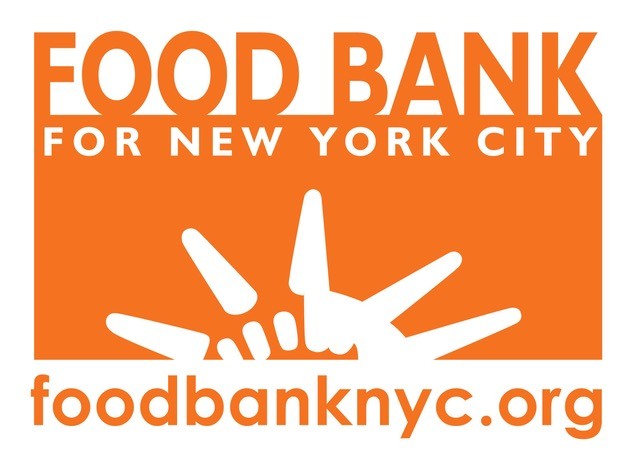 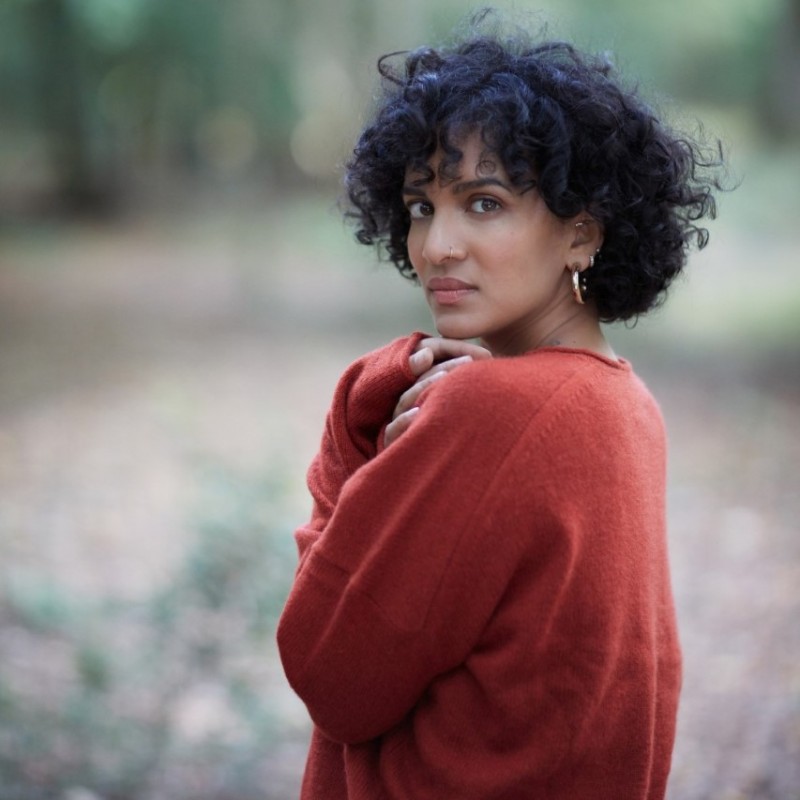 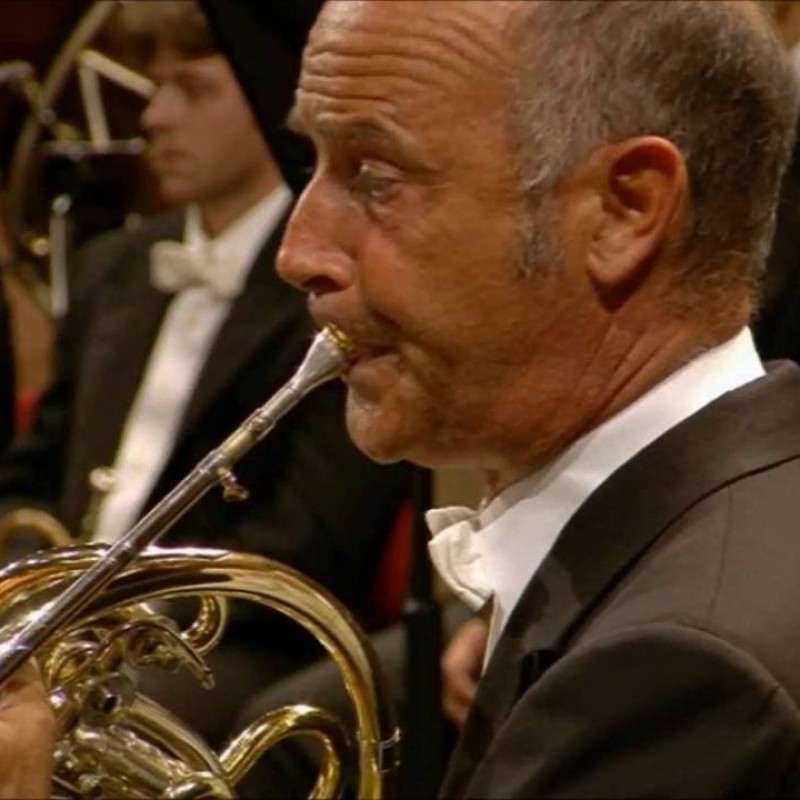 A Private Masterclass with Danilo Stagni and La Scala Philharmonic 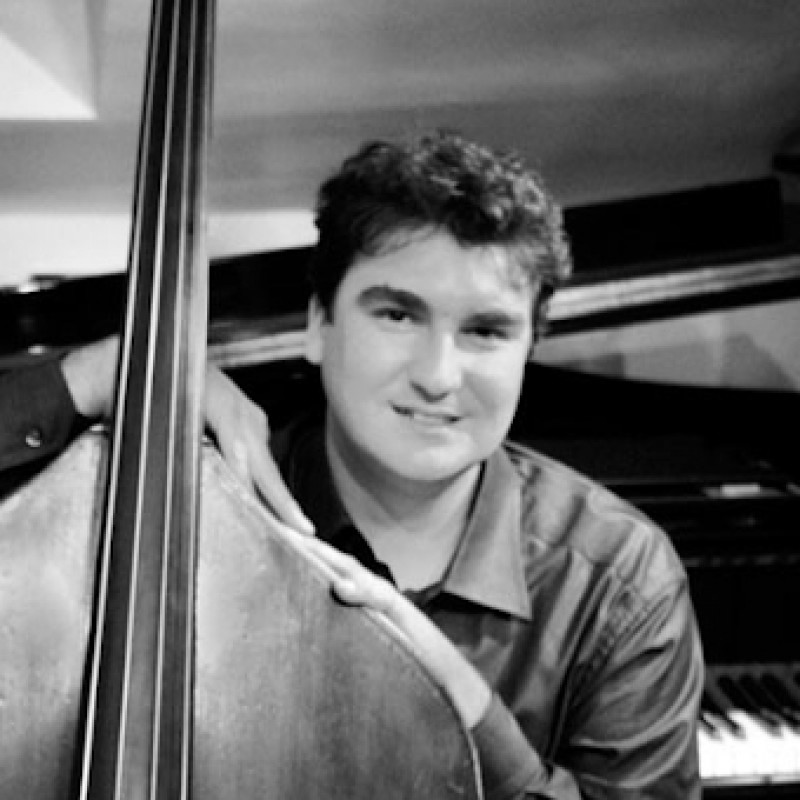 A Private Masterclass with Francesco Siragusa and La Scala Philharmonic 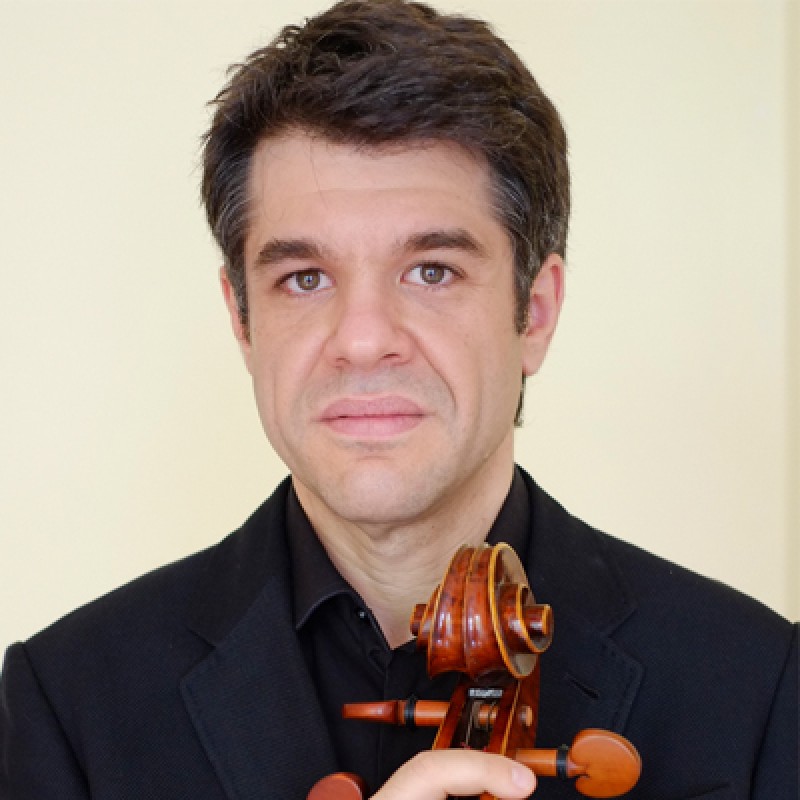 A Private Masterclass with Alfredo Persichilli and La Scala Philharmonic 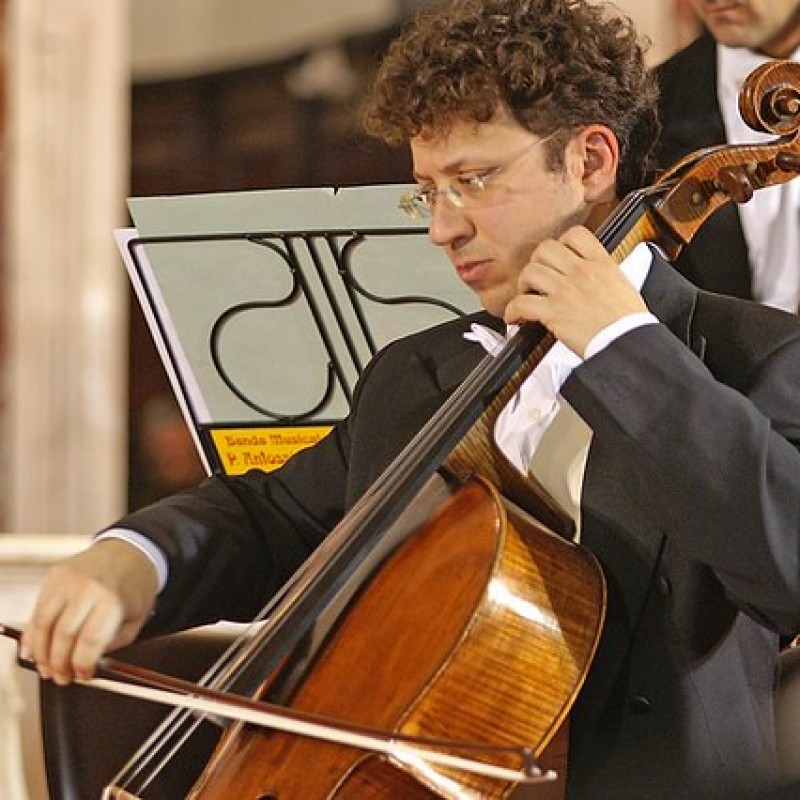 A Private Masterclass with Sandro Laffranchini and La Scala Philharmonic 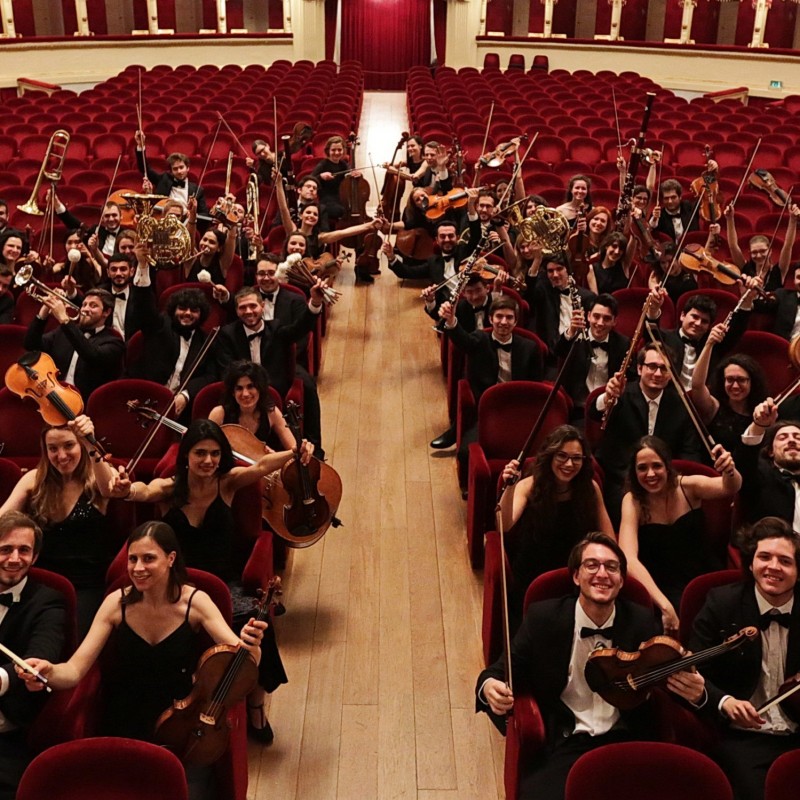 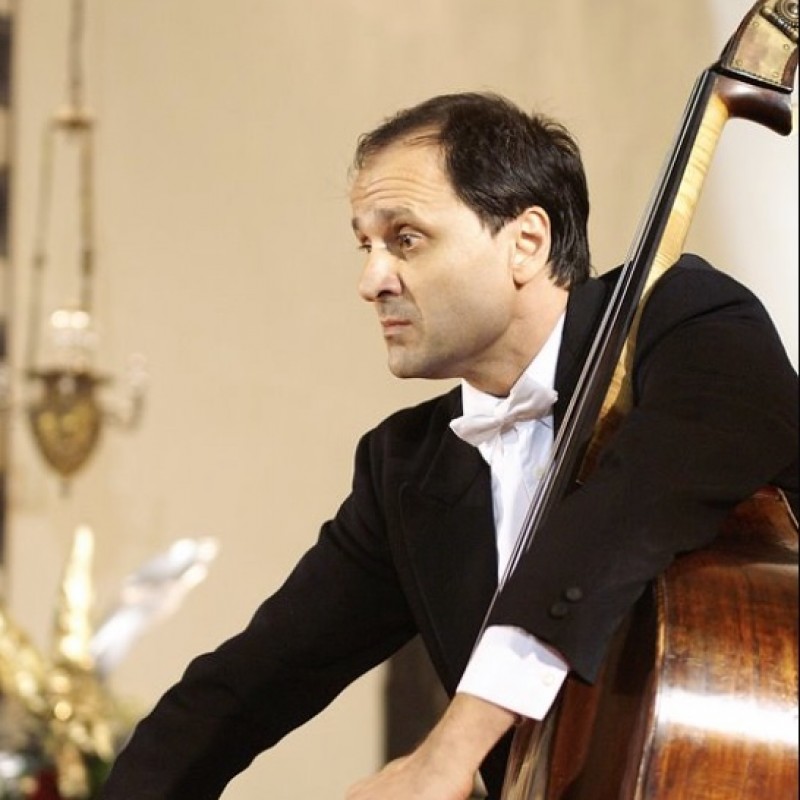 A Private Masterclass with Giuseppe Ettorre and La Scala Philharmonic 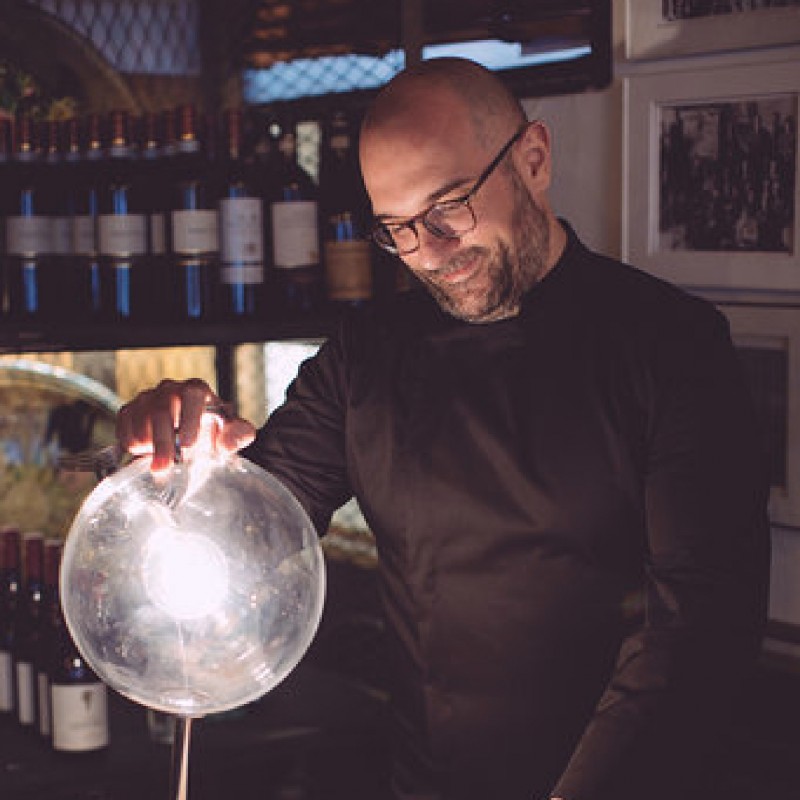 From Culinary Art to Photography. An Immersive Experience with Michele Casadei Massari 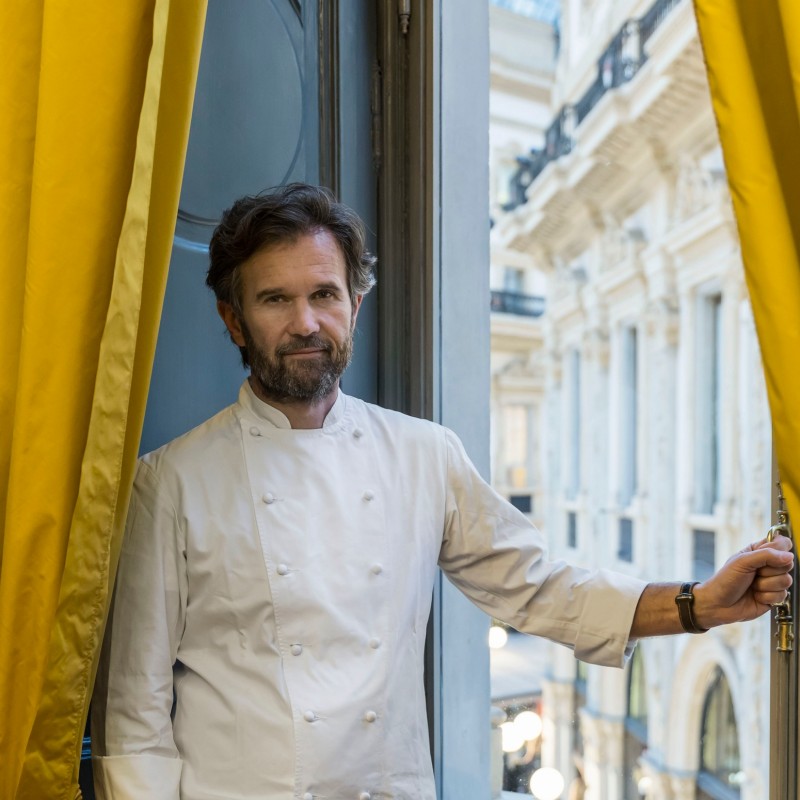 A Taste of Milan with Italy's Most Famous Chef