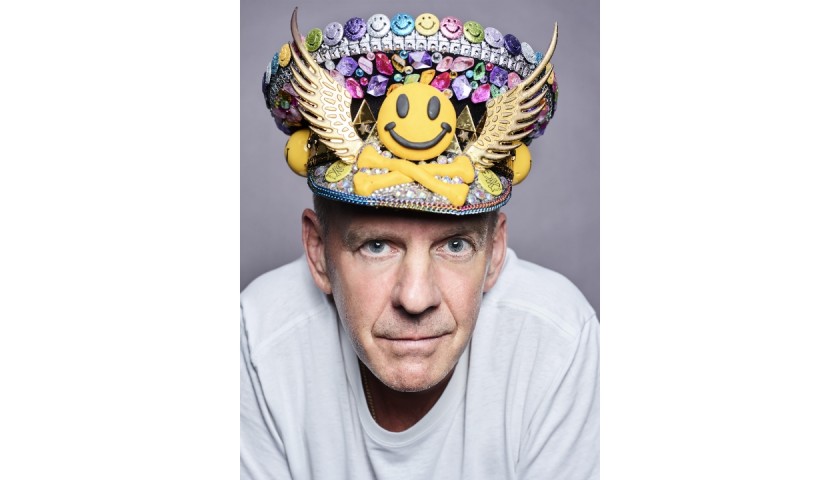 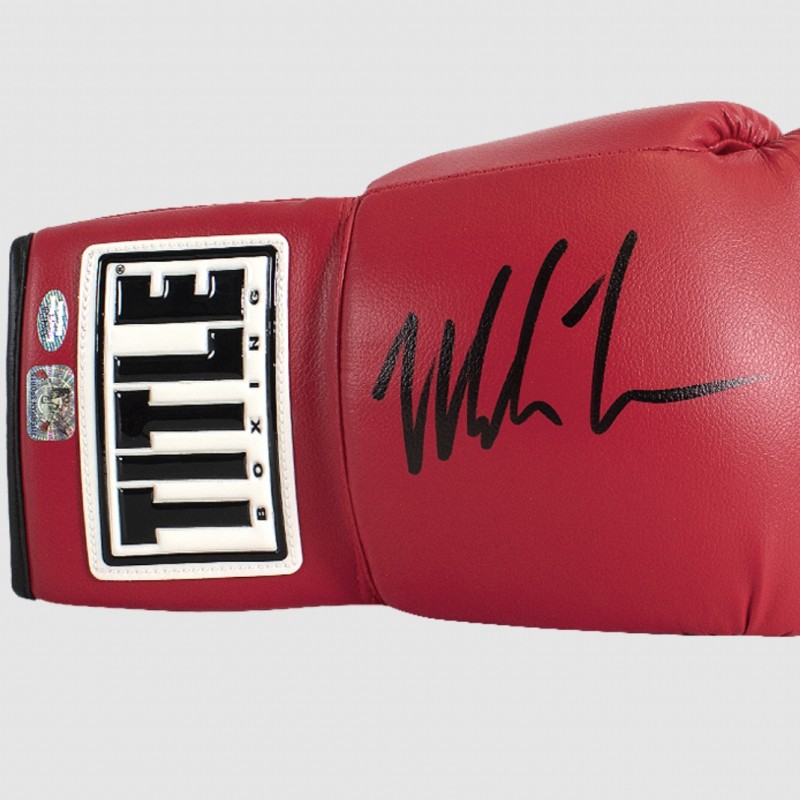 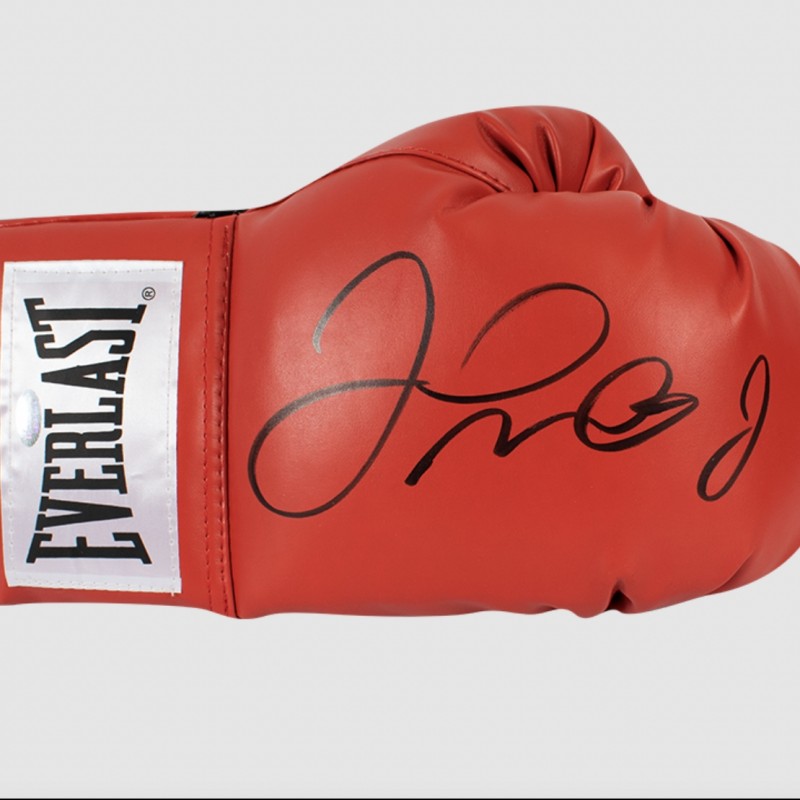 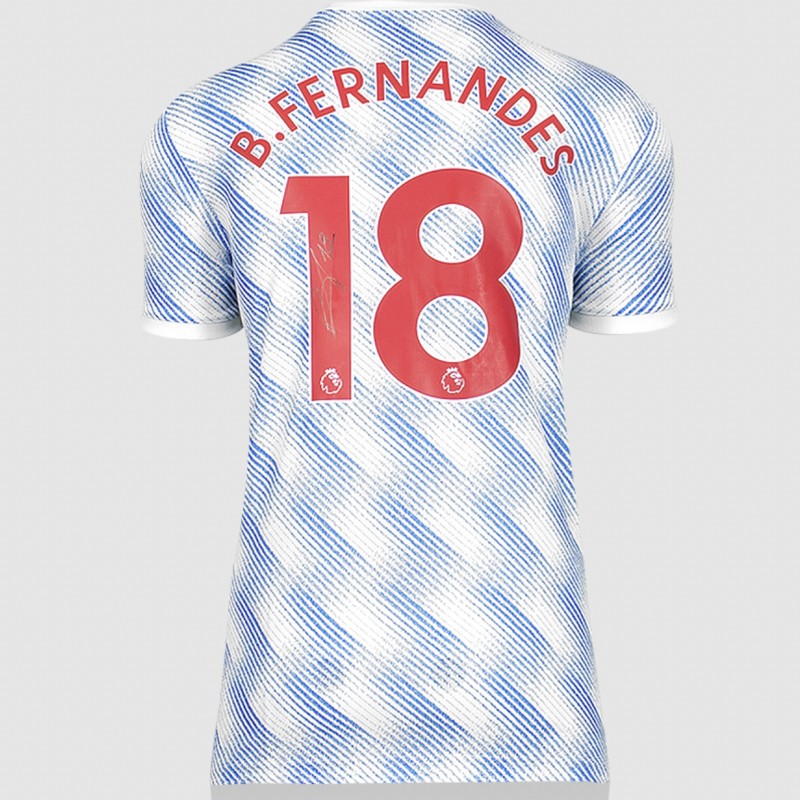 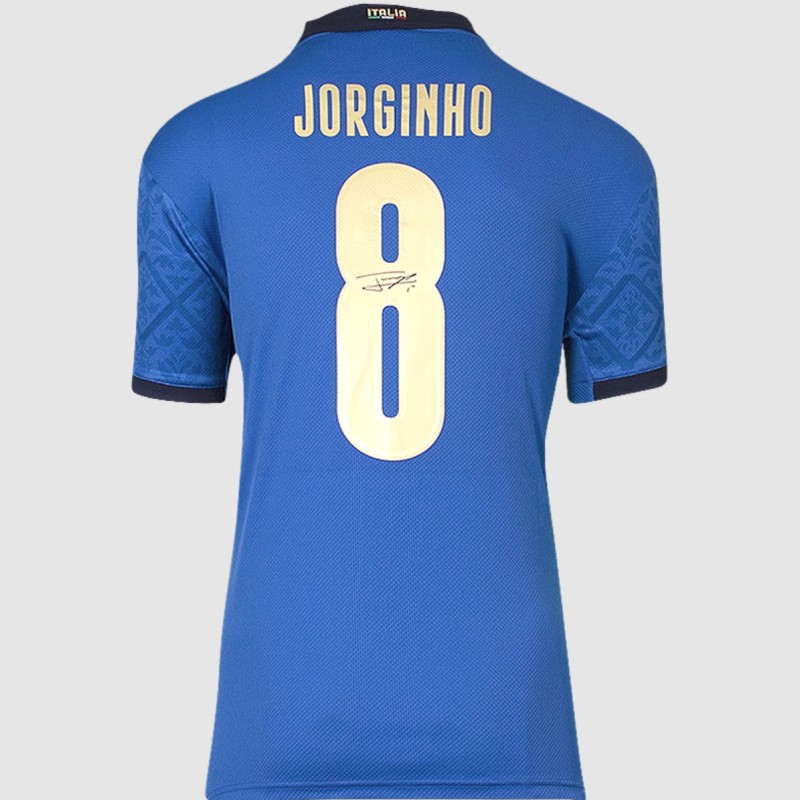 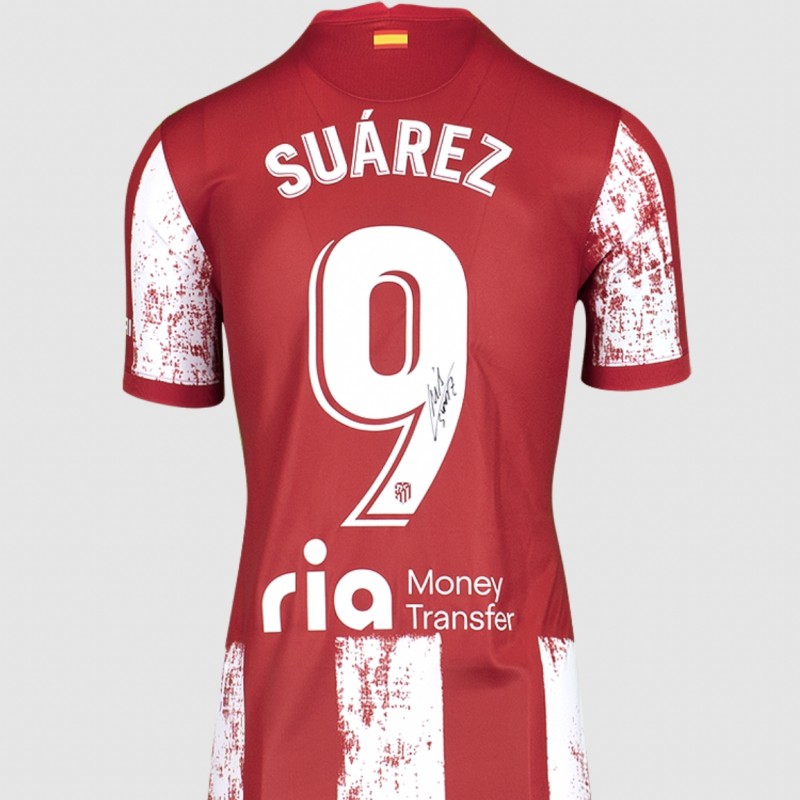 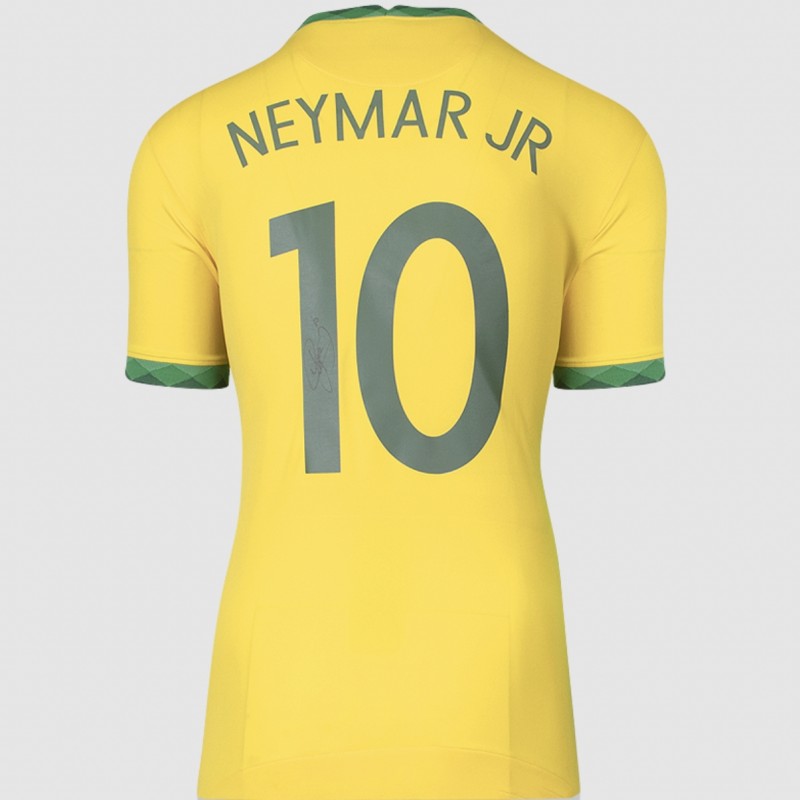 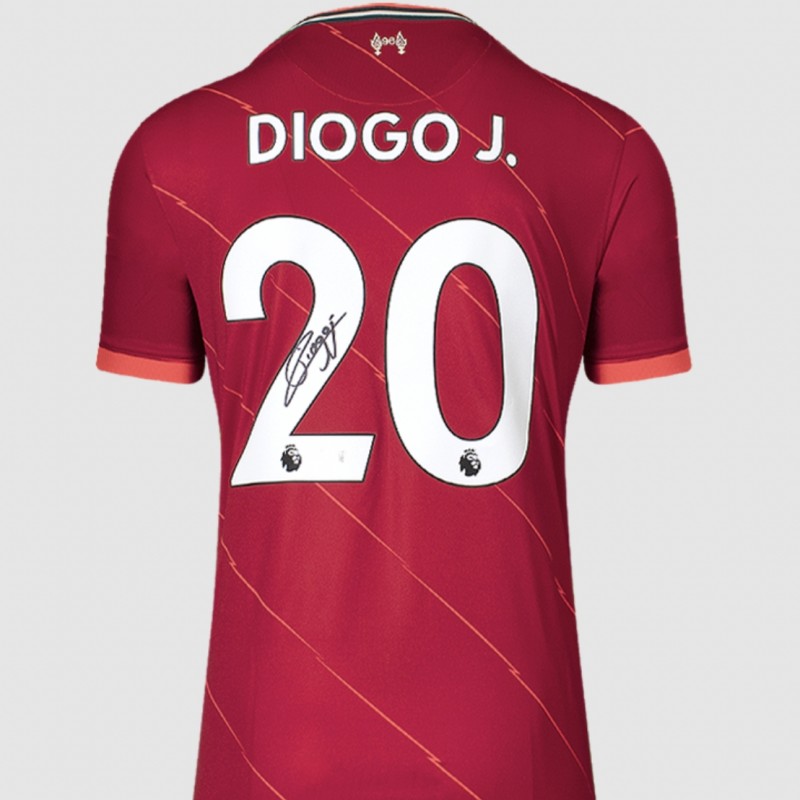 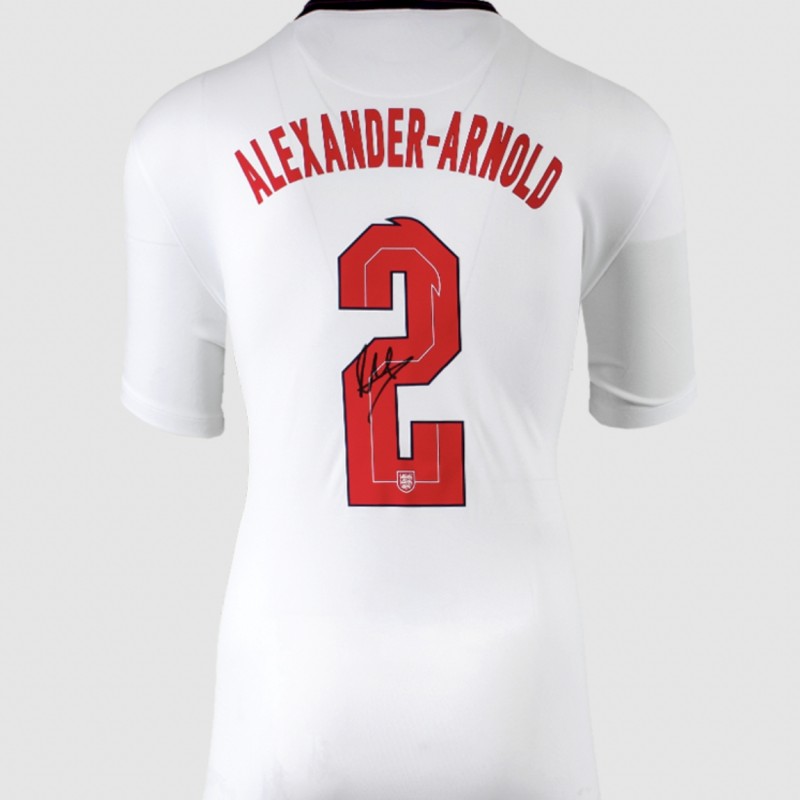 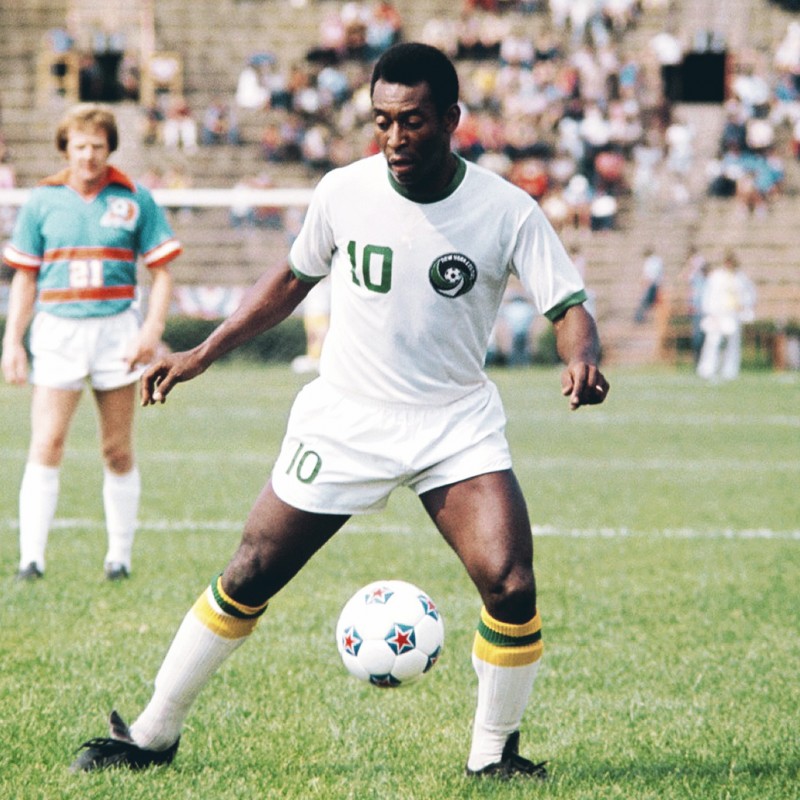 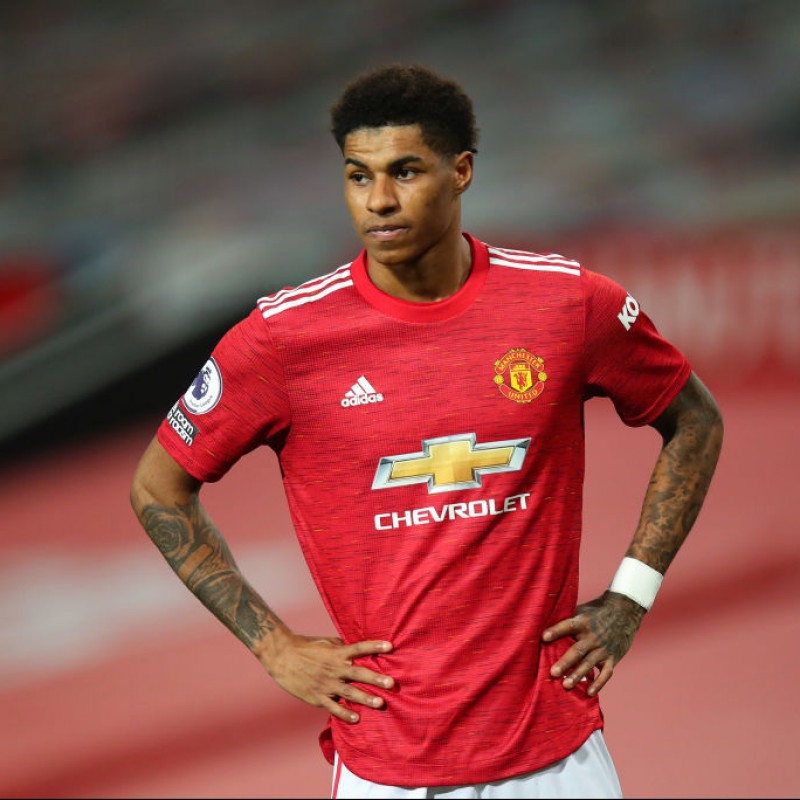 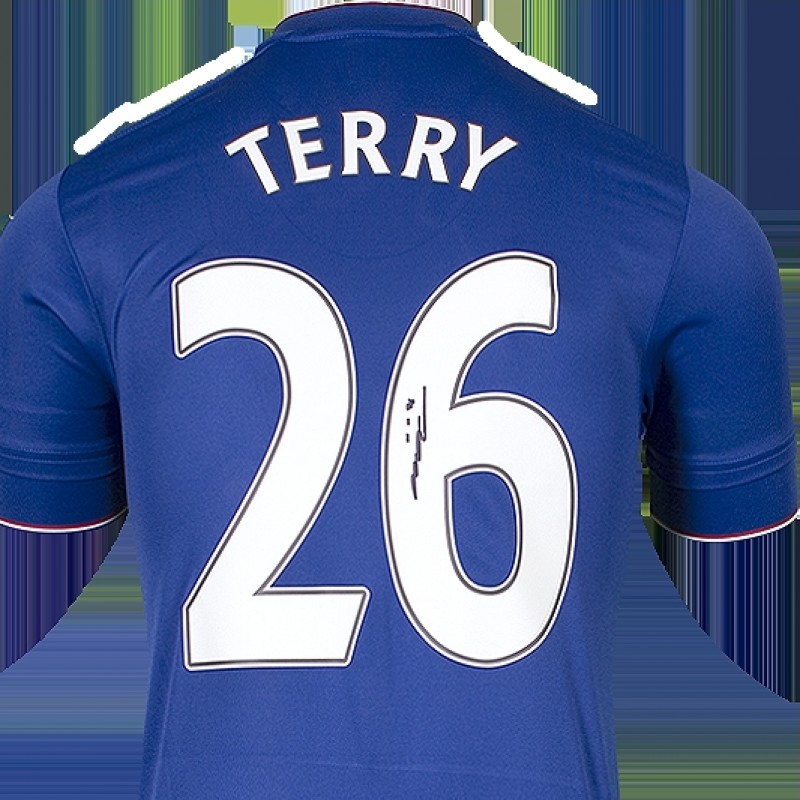 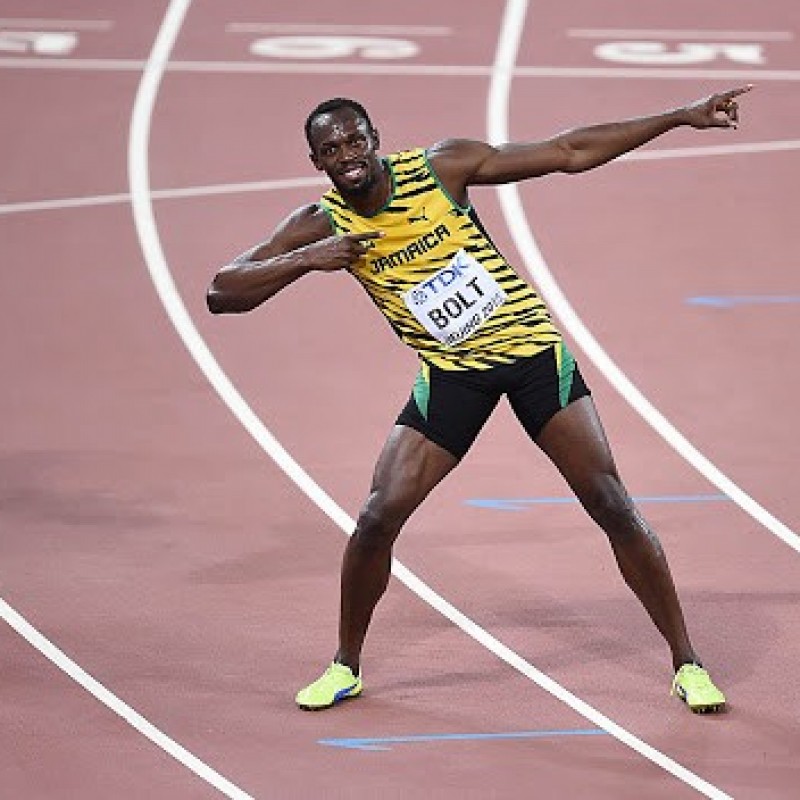 Norman Cook, aka Fatboy Slim, has topped the charts, winning numerous BRIT, Grammy and MTV Awards for his music as well as setting records for the big way he takes to the decks.

His acclaimed album – You’ve Come A Long Way, Baby –  saw him break through all over the world. Not only did it peak at No.1 on the UK albums chart, but it spawned four huge singles: Gangster Tripping, Praise You, The Rockafeller Skank and Right Here, Right Now. That album was also certified four times platinum and led to Fatboy Slim taking home his first BRIT Award for Best British Dance Act in 1999.

Fatboy Slim won an Ivor Novello award for his contribution to music in 2007.

Throughout the ’00s and ’10s, often donning a Hawaiian shirt, he held numerous club residencies and made many unforgettable live performances playing festivals, stadiums and even boats. In late 2016, Fatboy Slim decided to go even bigger by creating an in-the-round experience, where huge venues like arenas are essentially transformed into nightclubs.

In 2020, due to the coronavirus pandemic, Fatboy Slim started streaming from home unveiling a series of 20 lockdown mixes every Friday during the summer. As part of the mix series, he also released his Back To Mine groove collection.

In early 2021, Fatboy Slim announced the return of his popular in-the-round shows as part of the We’ve Come A Long Long Way Together Tour in November 2021 which promises to be an electrifying party for any dance music fan.

The prize is 2 tickets to any of the following shows:

Music Support is a charity that provides help and support to those who work in music and live events affected by mental ill-health and/or addiction. Founded in 2016 by people from within the music industry with lived experiences of those conditions, we provide peer-led support, education and training, tech-based initiatives, signposting to a network of vetted and approved professionals and crisis support.