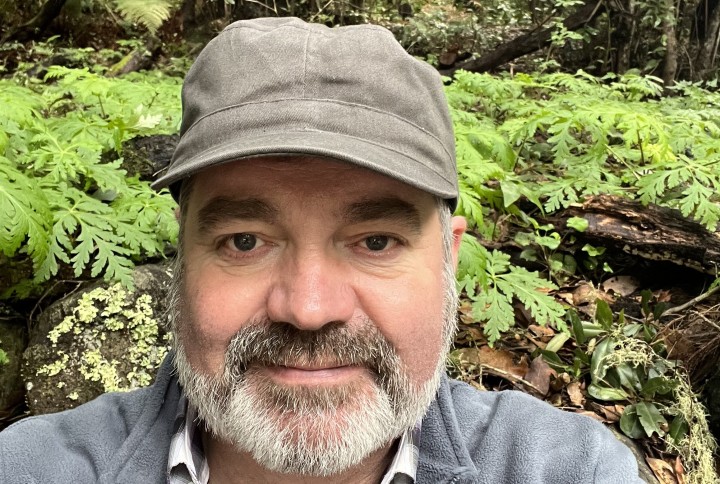 About The Prize Official Rules
Charity percentage
84% How it works?
We accept 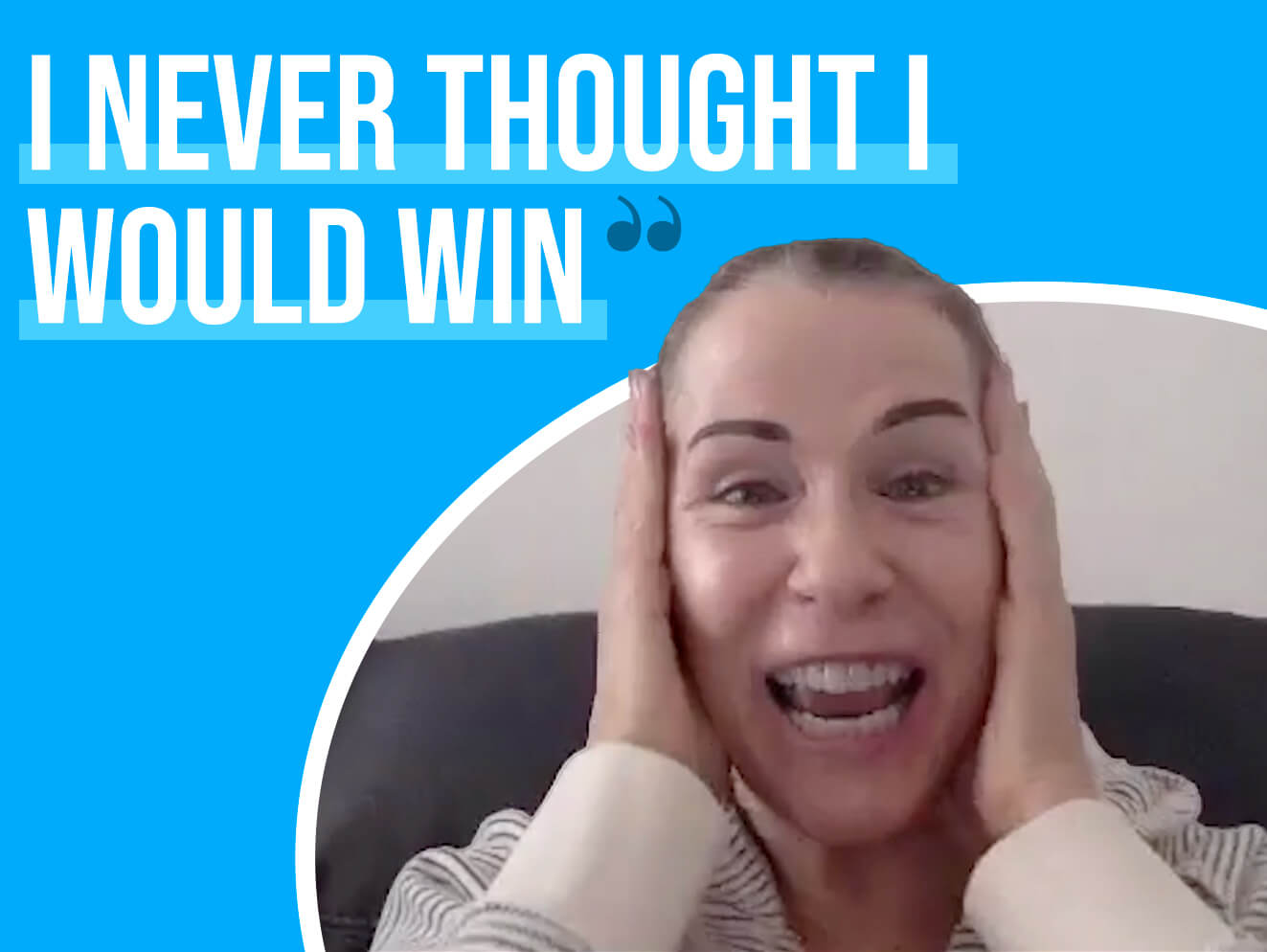 Will you be our next winner?

Join our community of donors for your chance 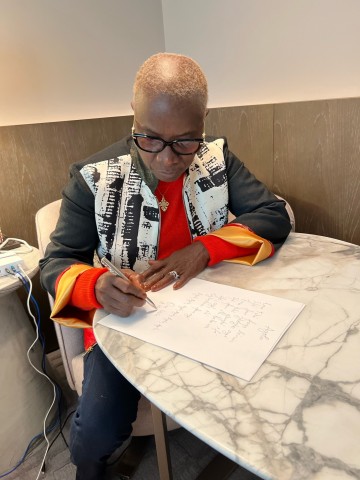 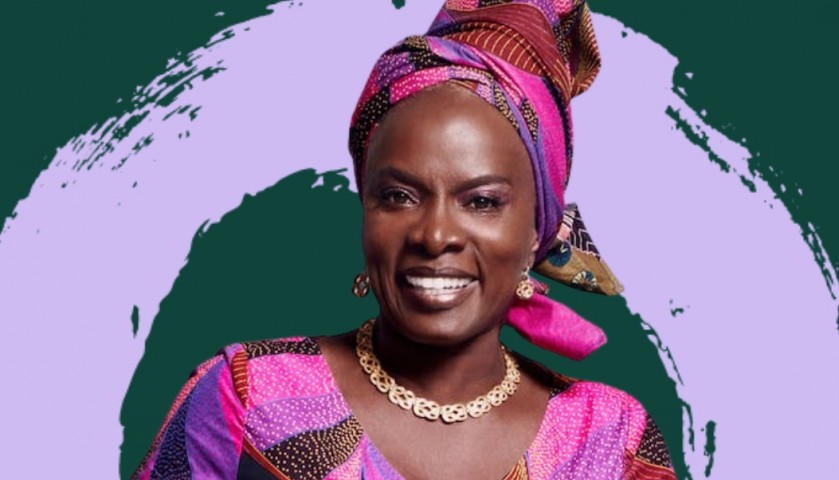 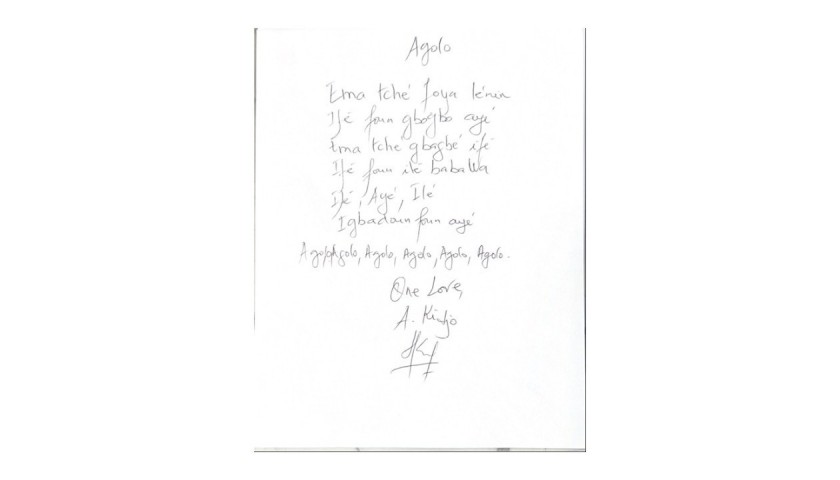 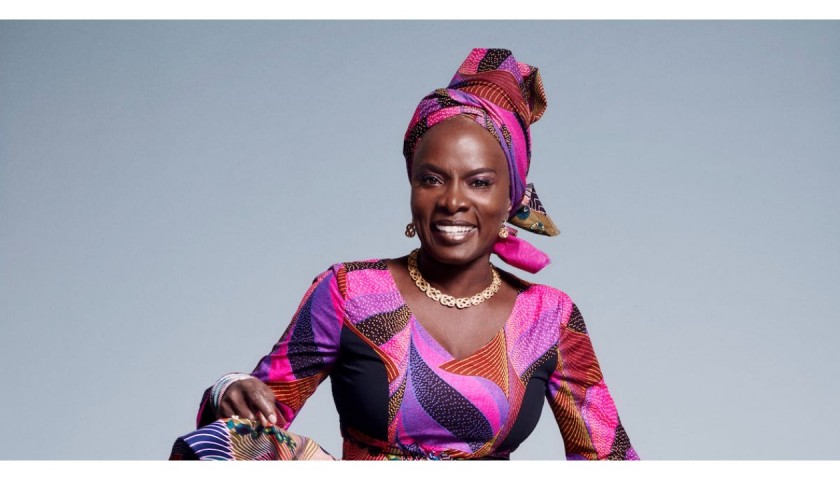 About The Prize Official Rules

Will you be our next winner?

Join our community of donors for your chance

Play Video
Charity percentage
84% How it works?
We accept

Angélique Kidjo became a global star in 1994 with her iconic single ‘Agolo’, receiving the first of her 12 Grammy nominations for the song’s video.

As Angélique explained, “Agolo means ‘please’ and also ‘pay attention’. You hear it a lot in the market when someone has a big load on their head and they say ‘Agolo, Agolo, Agolo’, which means ‘Pay attention, I want to pass.’”

Angélique originally wrote the song to call attention to the impact of consumption and waste on 'Mother Nature’, but it has also become a universal anthem of hope and strength for all those demanding that their voices be heard.

"I wanted to donate my lyrics to support the work of The Circle, because when we use our words, when we raise our voices, when we sing our songs of defiance and empowerment, we are refusing to be silent, and we are making change possible.”

You can enter the sweepstakes to win Angélique’s signed and hand-written lyrics to her 1994 classic ‘Agolo’ here.

This sweepstakes is part of The Circle's Music Icons Auction. Annie Lennox said: “I have long believed that music can build bridges and bring people together and it is wonderful to see these phenomenal female artists stand side by side with women and girls around the world facing and fighting gender-based violence. Join The Circle and global feminists everywhere as we continue to push forward, protest and take action to end violence against our sisters. Please get involved, bid and help us to support women and girls around the world.”

Love this track so much!

No donation is necessary to enter the sweepstakes. Filling out this form counts as entries.