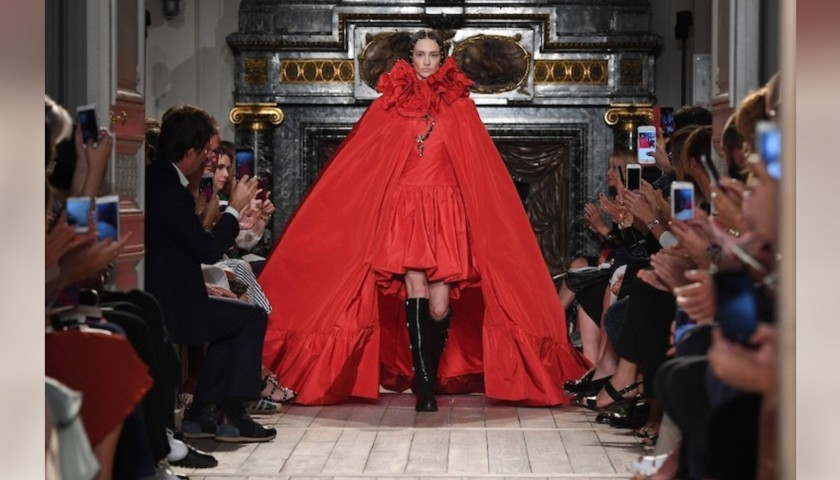 The auction winner will receive tickets for two seats at the Valentino Haute Couture fashion show presenting the Fall / Winter 2020 collection, which will take place in Paris.

Valentino is among the leading fashion houses, well-respected in the fashion world for its global vision. It boasts the following collections: Haute Couture, Prêt-à-Porter, Valentino Garavani Accessories, eyewear and licensed fragrances by Puig.

Pierpaolo Piccioli has been the brand's Creative Director since July 2016.

This event will take place in Paris. Exact date and location will be provided to the auction winner as soon as the information is made available by the fashion house.

Please note: Minors can only take part if accompanied by an adult.

Donated by A Friend of Il Volo

The Cooperative IL VOLO Onlus, with its headquarters in Monticello, was founded in 2000 thanks to a group of volunteers and mental health specialists, to help youth with psychiatric problems associated with personality disorders—specifically Borderline Personality Disorder—by designing and realizing structures and services for the cure as well as social and work re-insertment.

Personality disorders are conditions of grave psychiatric suffering characterized by an instability of emotions and interpersonal relationships. They are different from other mental issues in that personality disorders don’t deteriorate mental or cognitive functions, and if properly treated at a psychotherapeutic and rehabilitative level they can allow the patient who is suffering to live a life that is balanced socially and workwise.

After chasing this goal, VOLO has created and runs the Comunità Terapeutico-Riabilitativa “Villa Ratti” in Monticello Brianza (LC), which hosts twenty youths between the ages of 18 and 35.

The path of the patients in Villa Ratti lasts about 12-18 months and is based on a Therapeutic Rehabilitative Project which is done through a series of activities—daily, rehabilitative and psychotherapeutic on a few different leves such as personal, social and work.

This auction is subject to a service charge related to the online sales platform that you're using. This service charge includes sourcing of the lot, evaluation of authenticity, storage, sales activity and customer support. The minimum service charge for this lot is €136.50.

This auction is subject to a service charge related to the online sales platform that you're using. This service charge includes sourcing of the lot, evaluation of authenticity, storage, sales activity and customer support. The minimum service charge for this lot is €136.50. 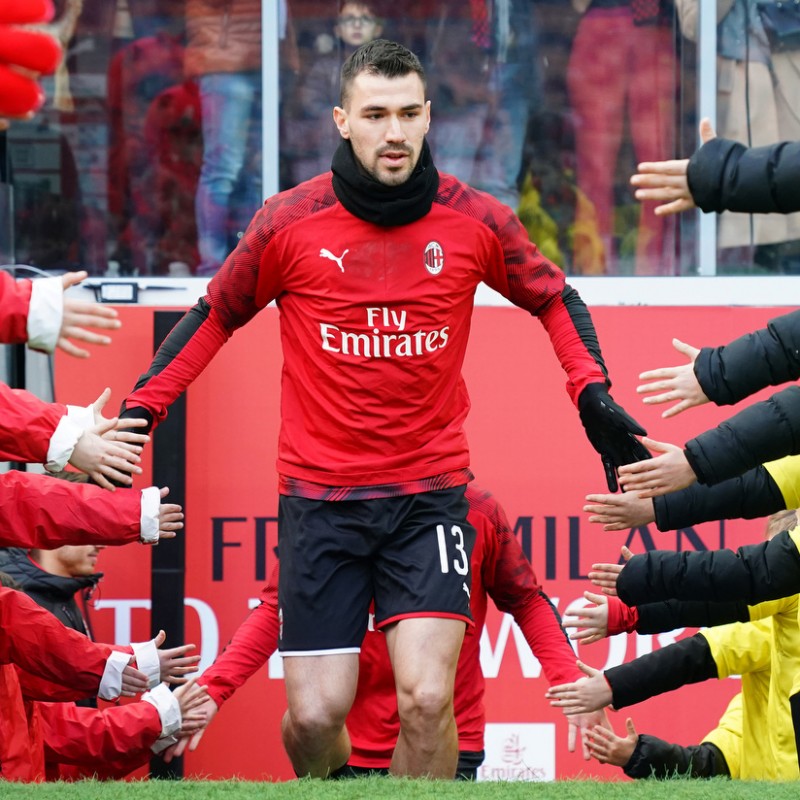 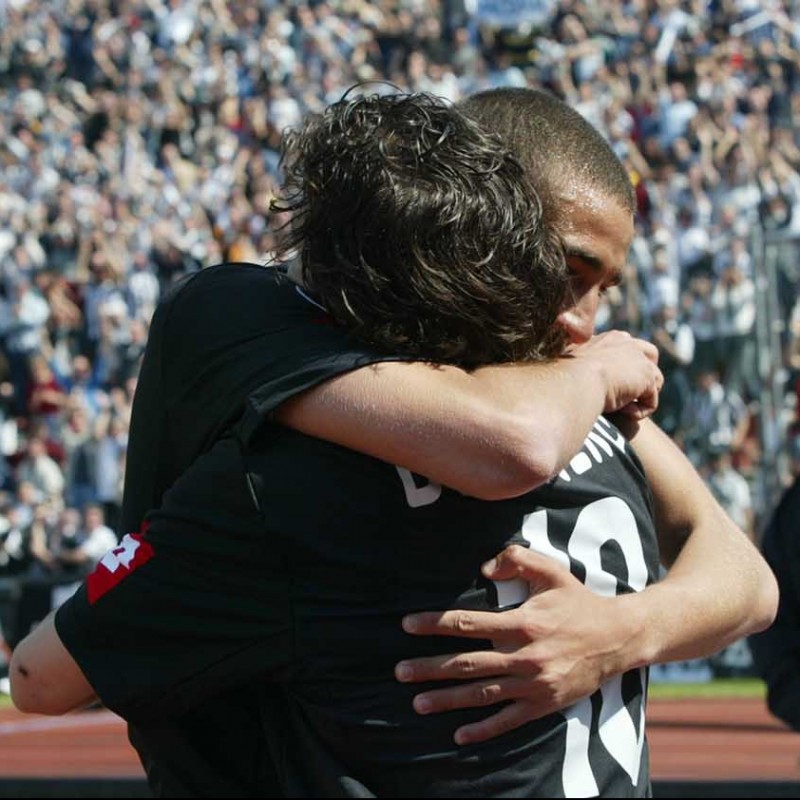 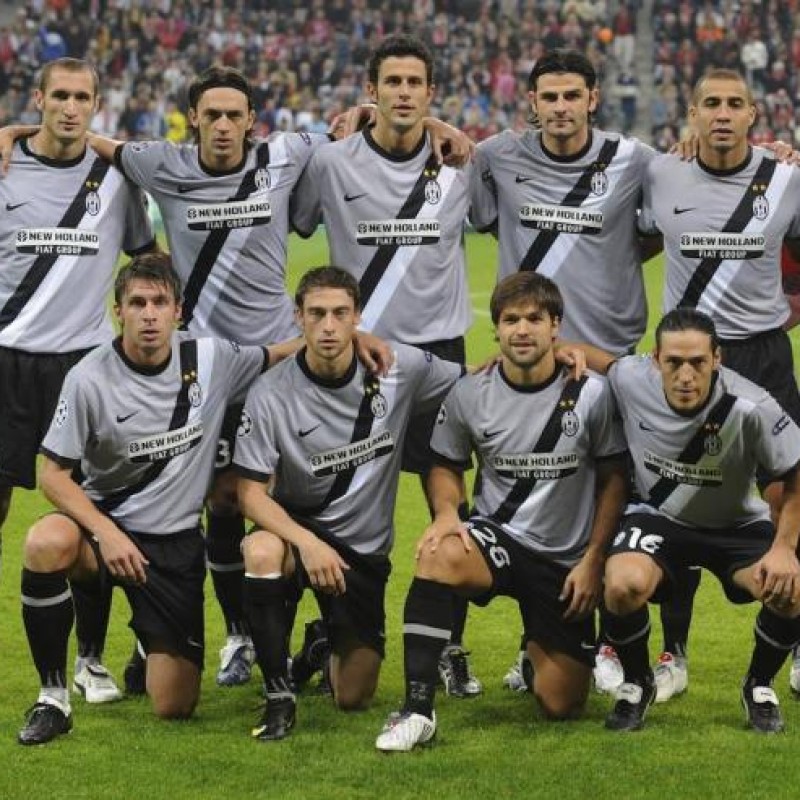 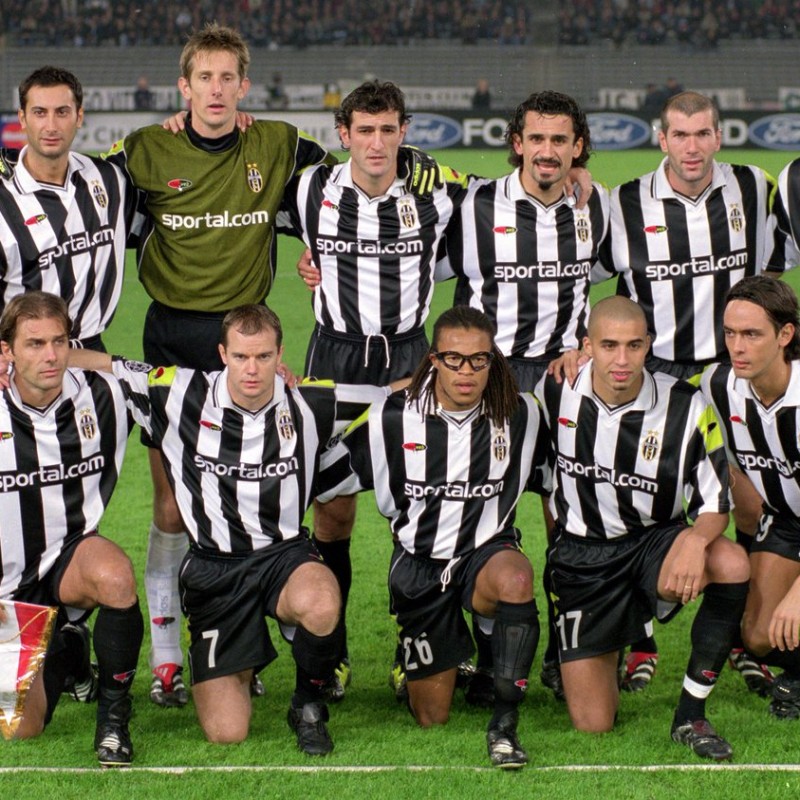 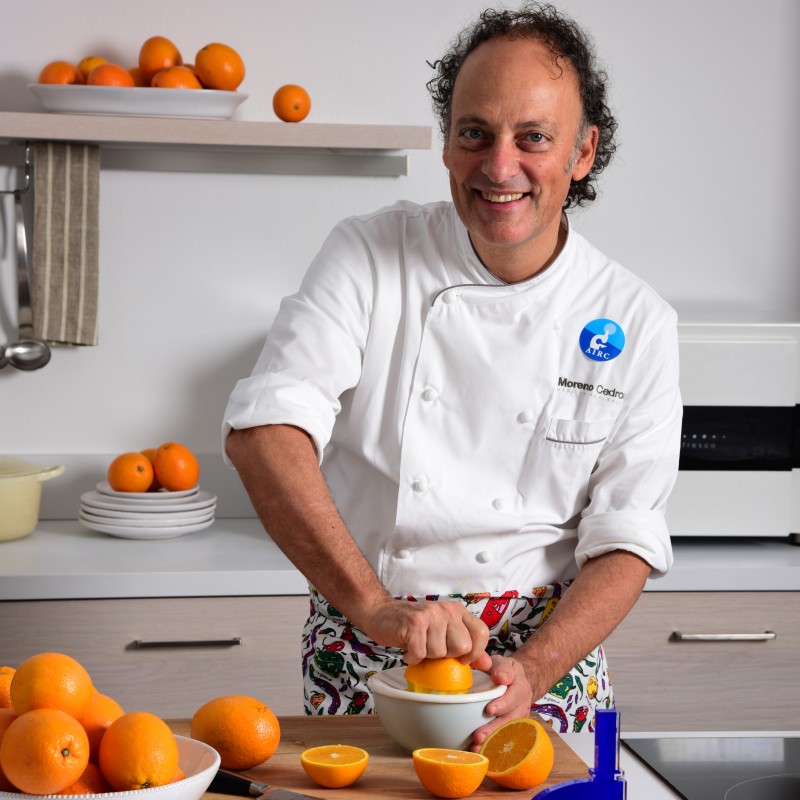 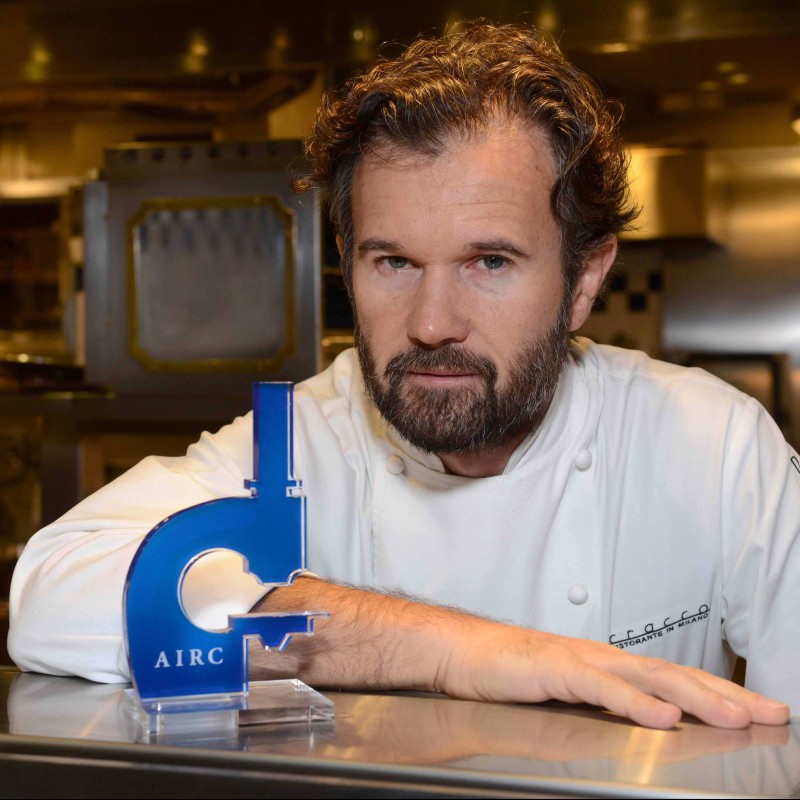 Dinner for Two at Cracco Restaurant in Milan 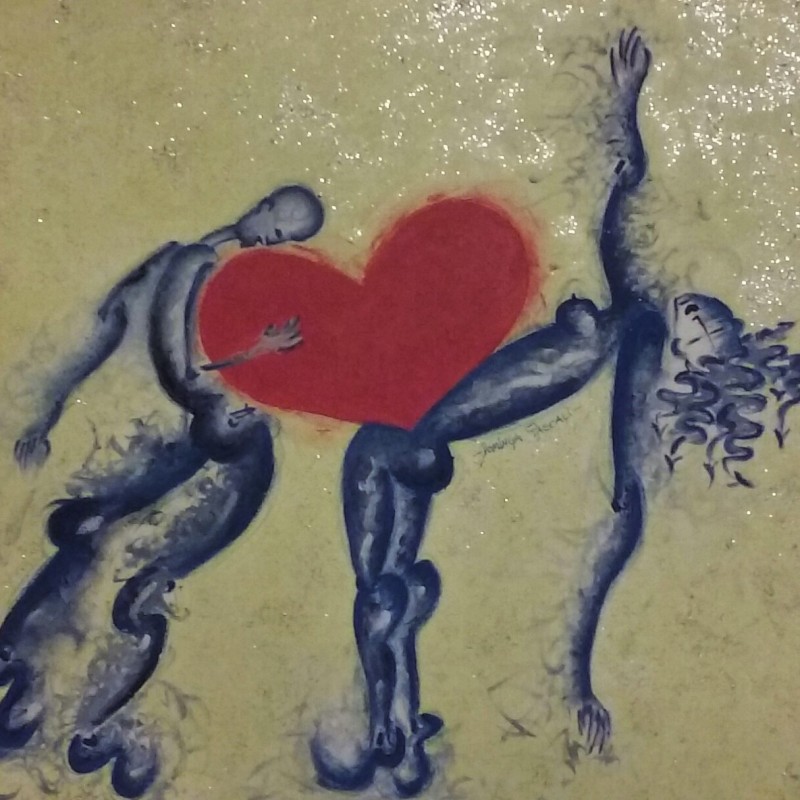 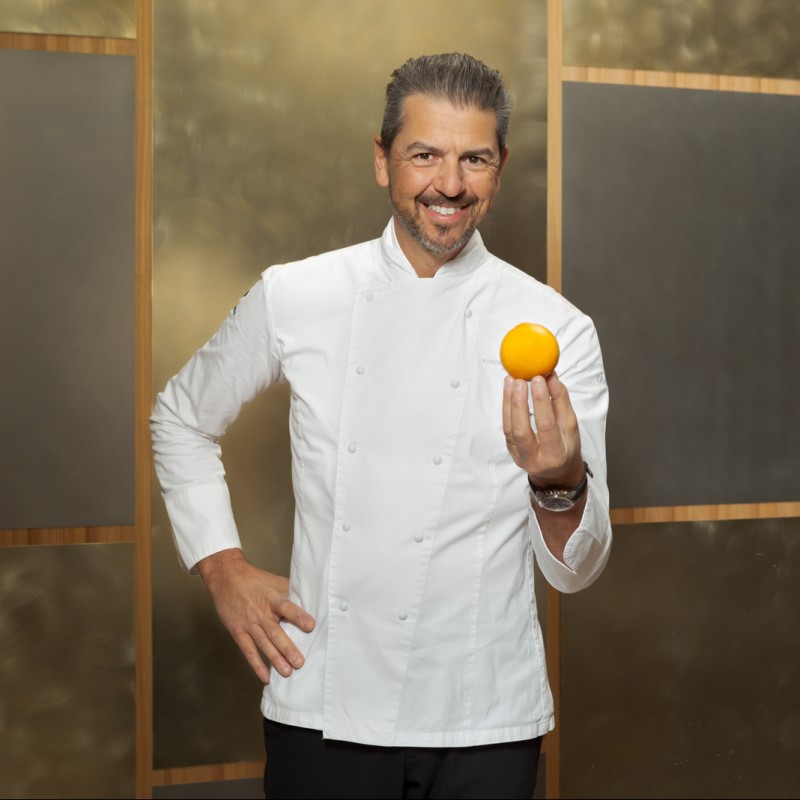 Dinner at Ristorante Berton in Milan for 2 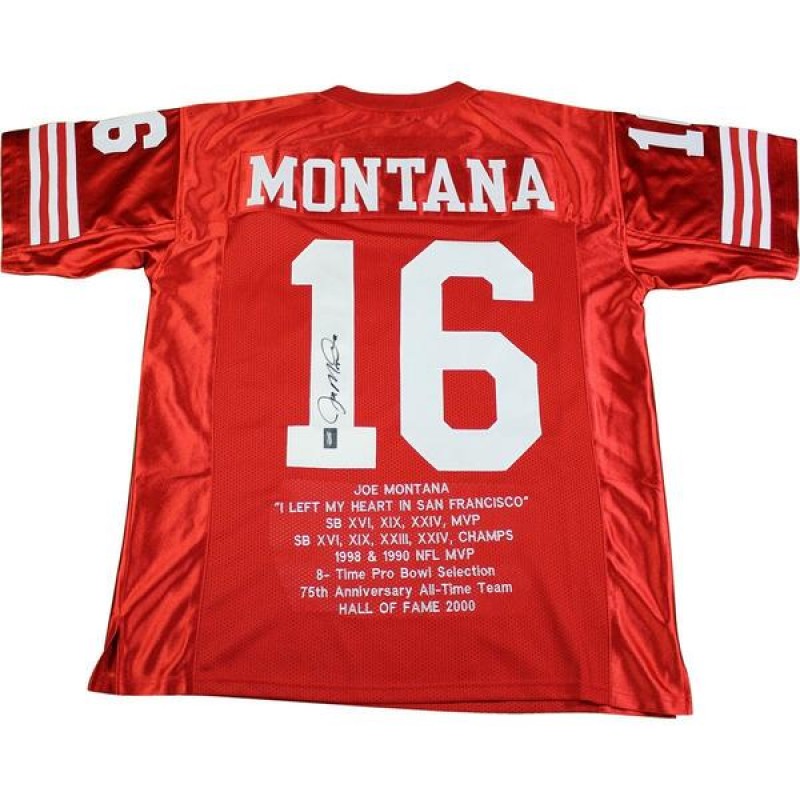