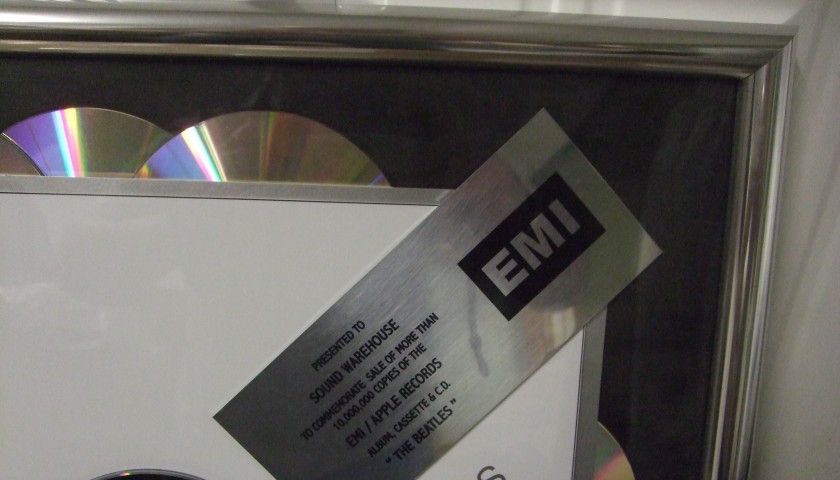 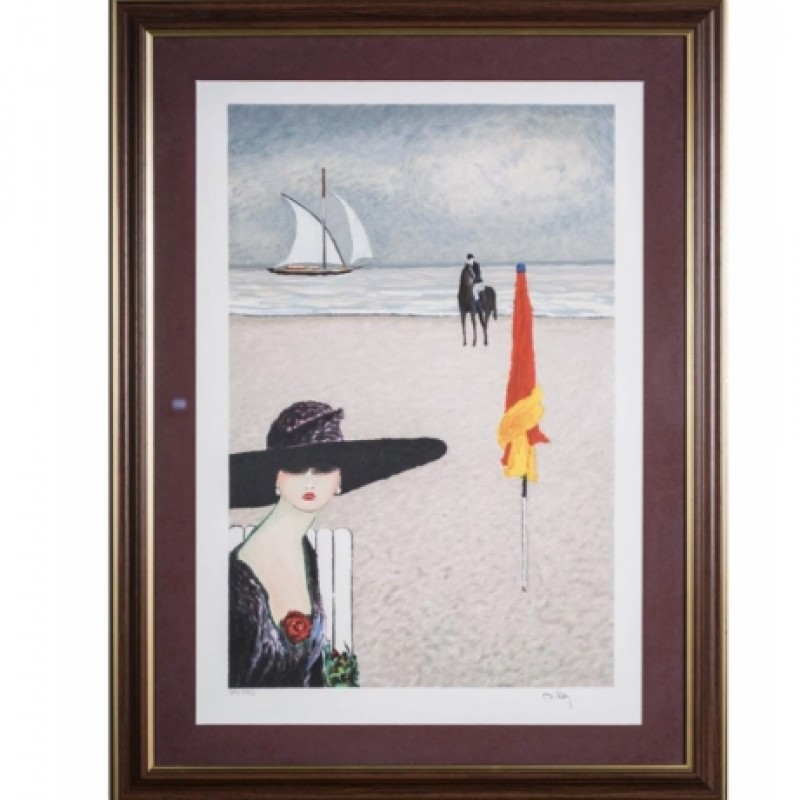 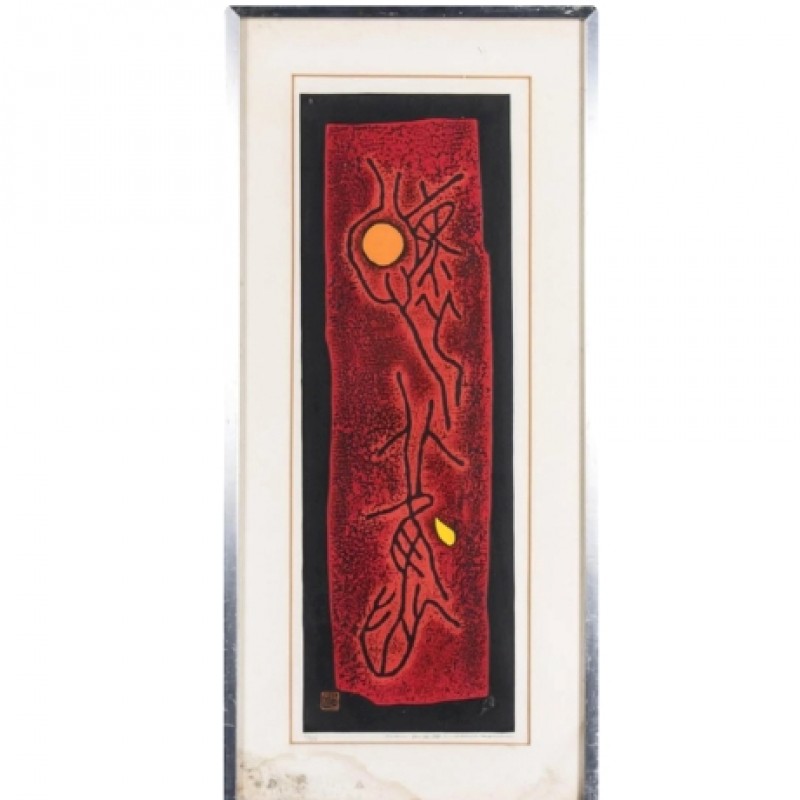 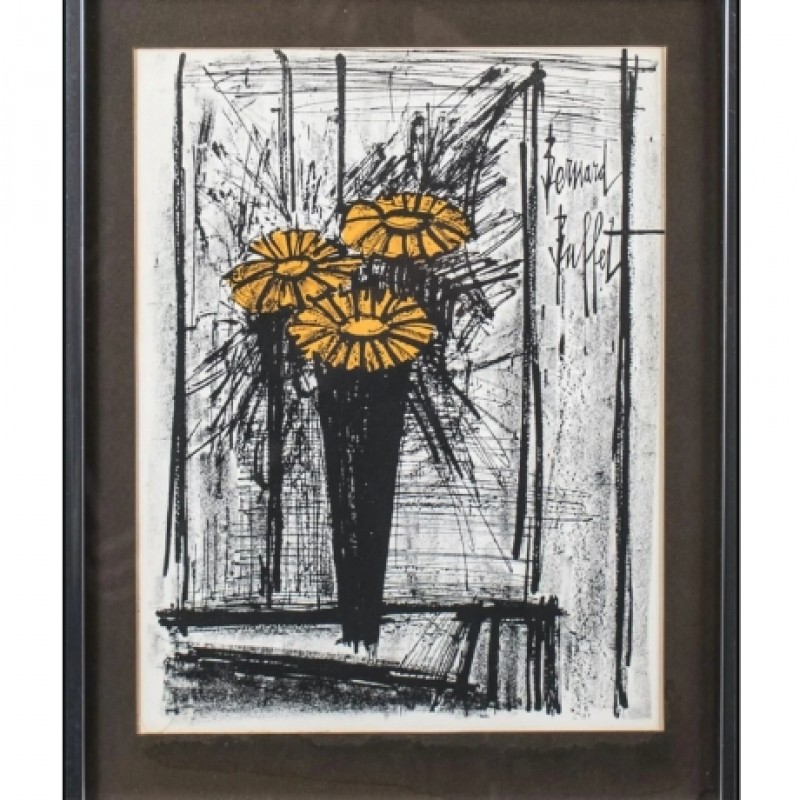 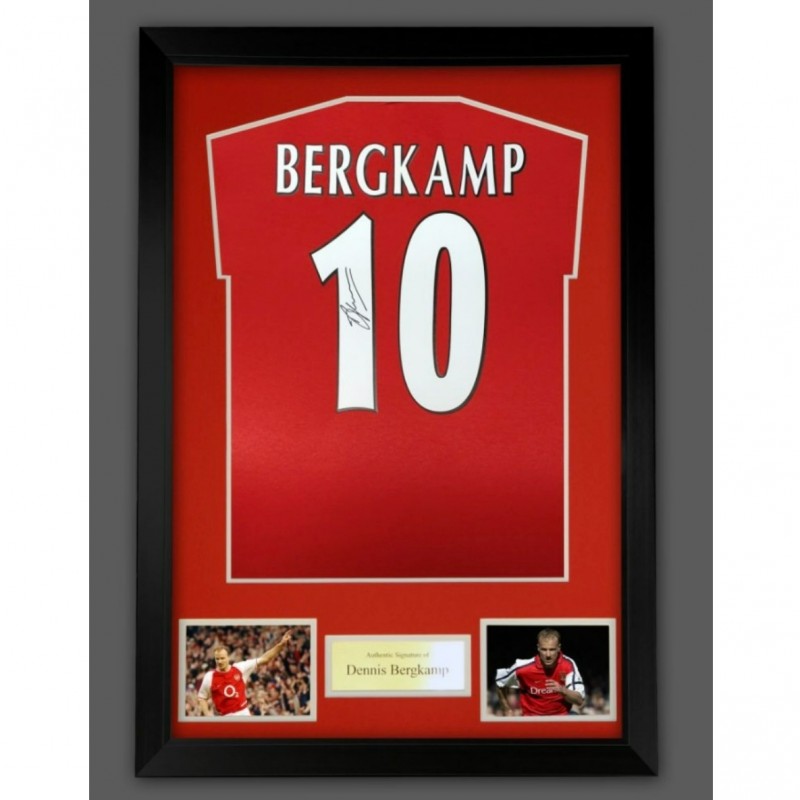 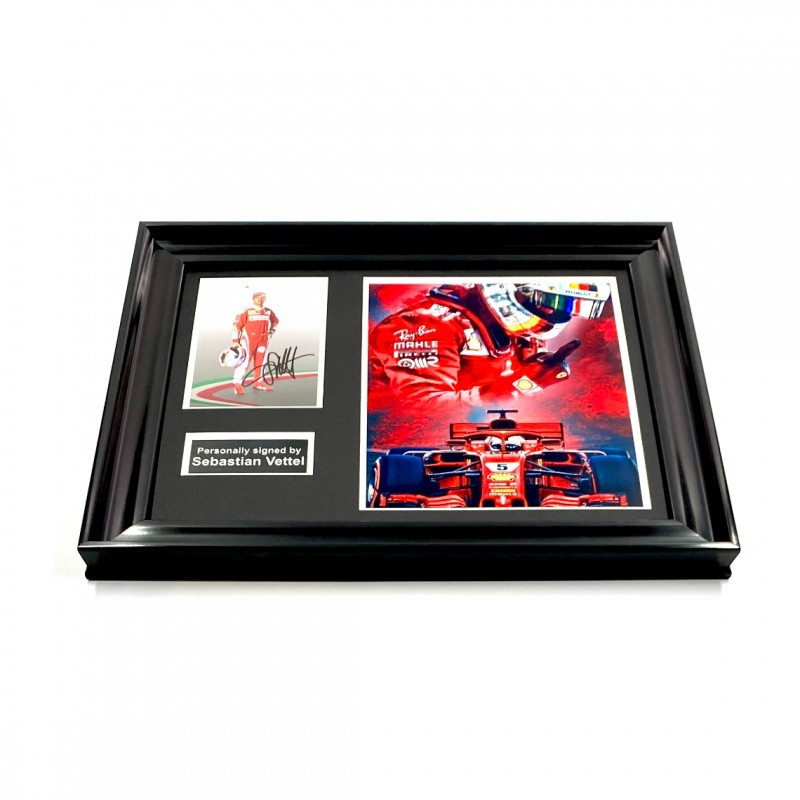 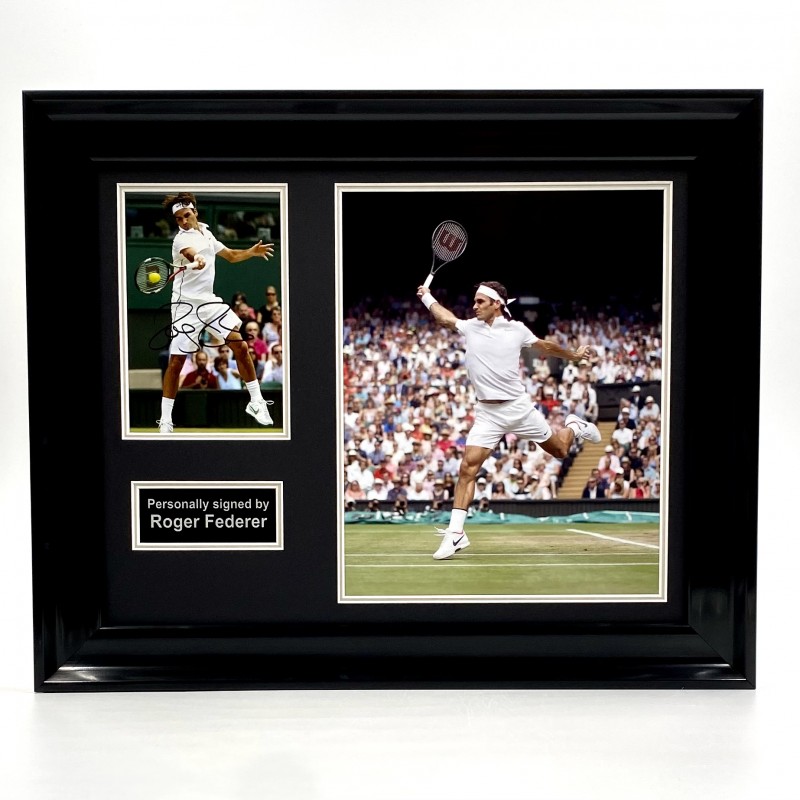 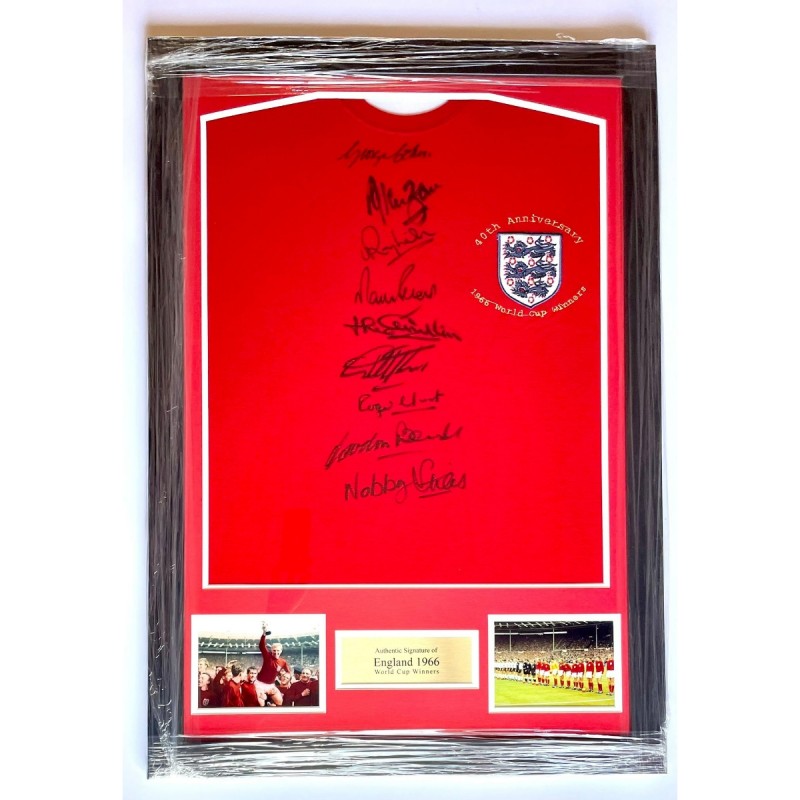 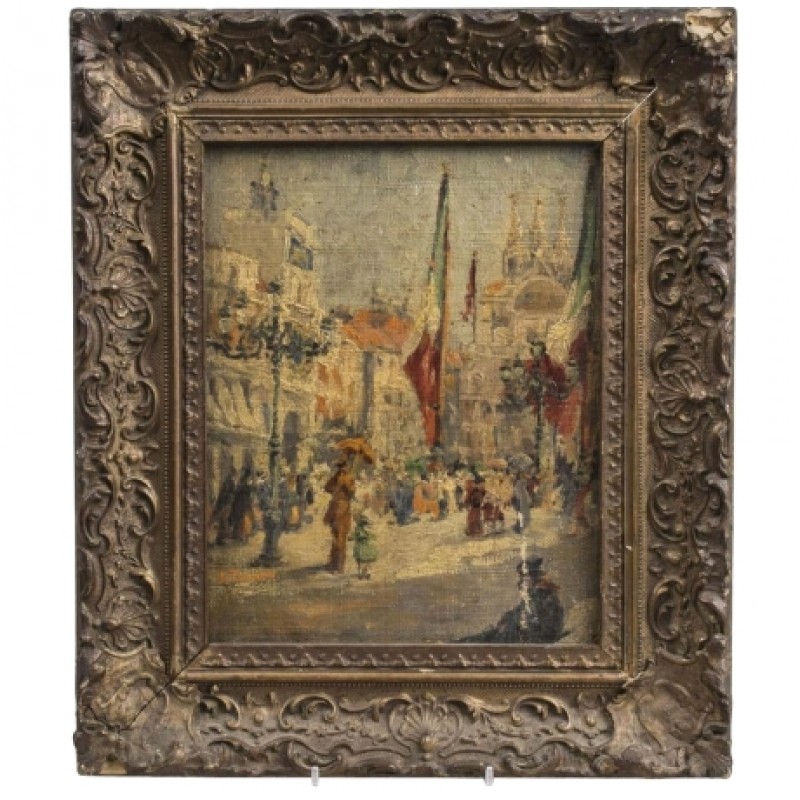 This auction lot will be closed at the Global Gift Gala charity auction in Dubai on the 12th December 2015. Please read the Silent Auction Bidding Conditions below for more information.

This auction is for the platinum award that was presented to Sound Warehosue to recognise the worldwide sales of the EMI/Apple records album 'The Beatles'.

The Beatles were an English Rock band formed in Liverpool in 1960. Rooted in skiffle, beat and 1950s rock and roll, the Beatles later experiment with several genres, ranging from pop ballads and Indian music to psychedelia and hard rock. In the early 1960s, their enormous popularity first emerged as 'Beatlemania', but as they grew in sophistication became an embodiment of the 1960s counterculture. They have received ten Grammy Awards, an Academy Award for Best Original Song Score and fifteen Ivor Novello Awards. Collectively they were included in Time magazine's compilation of the twentieth century's 100 most influential people and have an estimated sales of over 600 million records worldwide. The group was inducted into the Rock and Roll Hall of Fame in 1988, with all four being inducted individually as well from 1994 to 2015.

Platinum discs are awarded to artists for achieving a certain number of copies sold, which varies from country to country. This award is for worldwide sales, for which the album has achieved platinum status. The plaque reads:

Presented to Sound Warehouse to commemorate sale of more than 10, 000, 000 copies of the EMI/APPLE RECORDS album, cassette and C.D. 'The Beatles'.
Proceeds from this auction will support the Global Gift Gala
Silent Auction Conditions: This auction allows the user with the highest bid at the end of the online auction to obtain the right to participate by proxy at the Global Gift Gala on the 12th December 2015 at the Four Seasons resort at Jumeriah Beach, Dubai, where this item will be auctioned. The online auction winner will be able to bid in the silent auction through the online system, and will receive information on how to do this once the online auction has closed. The highest bidder from the silent auction will win the item and in the event that the online auction bid was not exceeded, then the online user will be the winner.
Conditions: The auction winner will be notified via email. There will be a cost for shipping and taxes that will be communicated to the winner after the auction. There is a reserve price on this item - if it is not met then the item will not be sold. Need more information? Email enquiries@charitystars.com or ring us on 0203 301 5800.

The Global Gift Gala is a unique international fundraising gala initiative. This platform brings together the worlds of business, celebrity and philanthropy to raise funds and awareness. They unite forces to create a substantial difference in the lives of countless children and women worldwide.

Global Gift Foundation is dedicated to making a positive impact in the lives of women and children on the verge of social exclusion, in situations of urgent need and on the poverty line. 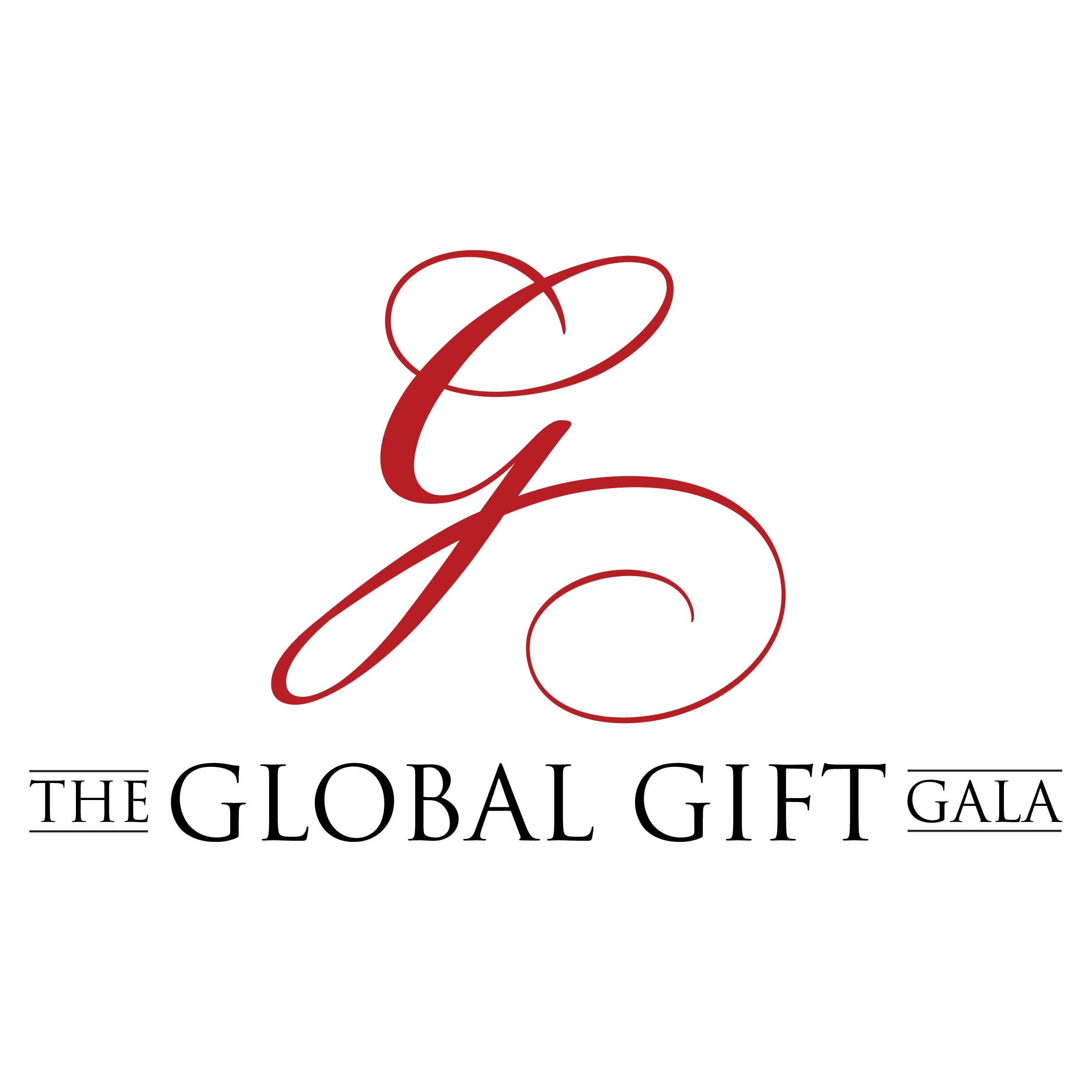