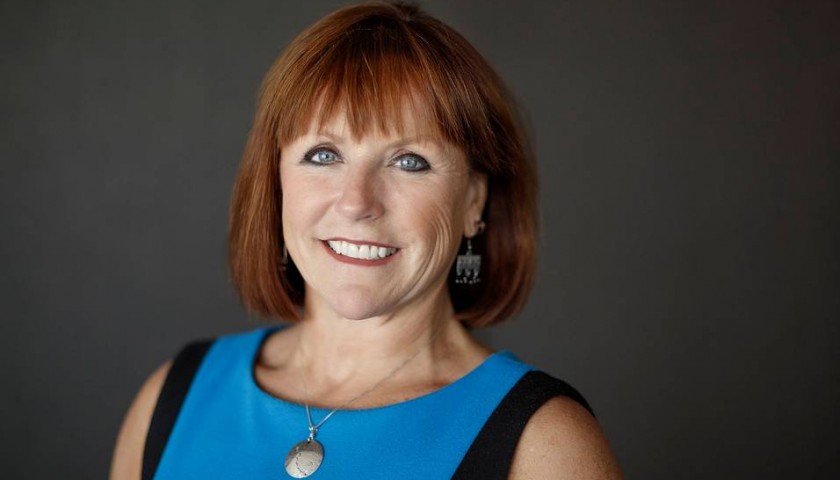 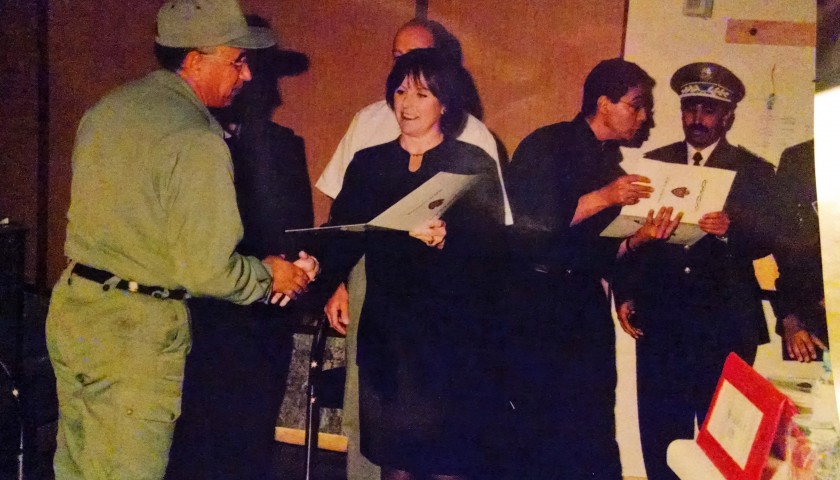 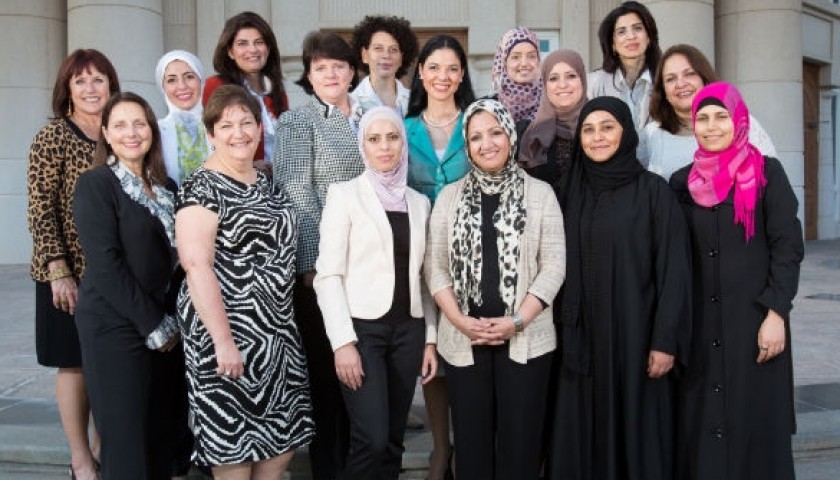 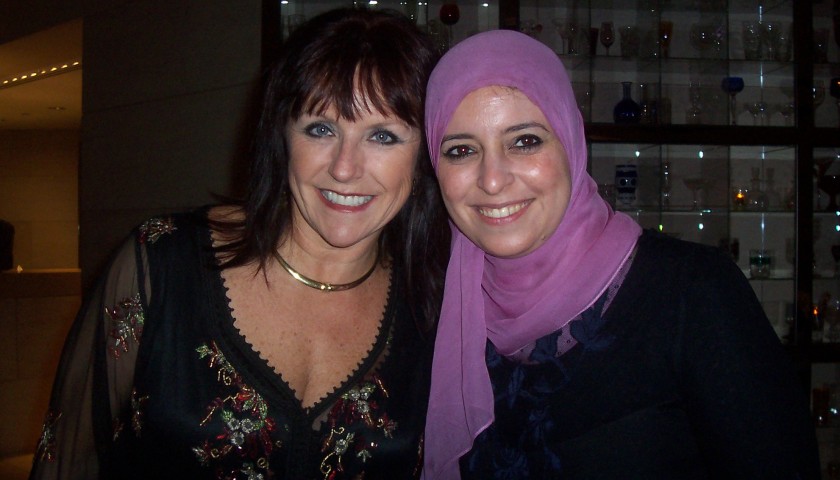 Here’s a once-in-a-lifetime experience built around a woman, national security, terrorism and spies. Have lunch with Lauren C. Anderson in New York City.

Lauren C. Anderson was one of the first women on a SWAT team working terrorism and espionage cases and the first woman to run the FBI's office at the American Embassy in Paris in the immediate aftermath of 9/11. A groundbreaking woman in a largely male and dangerous profession—she managed the FBI's relationships in 24 countries, 22 of which were in Africa and most of which don't have a high regard for girls or women. She led the FBI's International Terrorism Investigations and Operations for the New York Office's Joint Terrorism Task Force, where her teams disrupted numerous terrorist plots.

After 29 years at the FBI, Anderson retired in 2012, and she continues to redefine power through her work as an international geopolitical consultant including helping women and youth around the world find their power.

How did she get into the FBI? How did she handle investigations in other nations, some of which where she was a potential target for kidnapping and assault? And how did she pivot? Here's your chance to find out!

She's the First fights gender inequality through education. We support girls who will be the first in their families to graduate high school, and we train students everywhere to be global citizens. When young women get an education, they have the power to determine their own futures. There are 923 She's the First Scholars in 11 countries. We provide them with scholarships, mentorship and all the tools a girl needs to become a change-maker in her community. We also have more than 220 campus chapters across the country, training high school and college students to be effective activists as they raise funds and awareness for education and gender equality. We are proud to be recognized by some of the world's best publications. Some of the places we've been featured include Forbes, Fast Company, Glamour, Marie Claire and Time. Our founders, Tammy Tibbetts and Christen Brandt, were even interviewed by Jenna Bush on The TODAY Show! 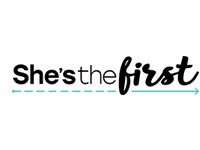 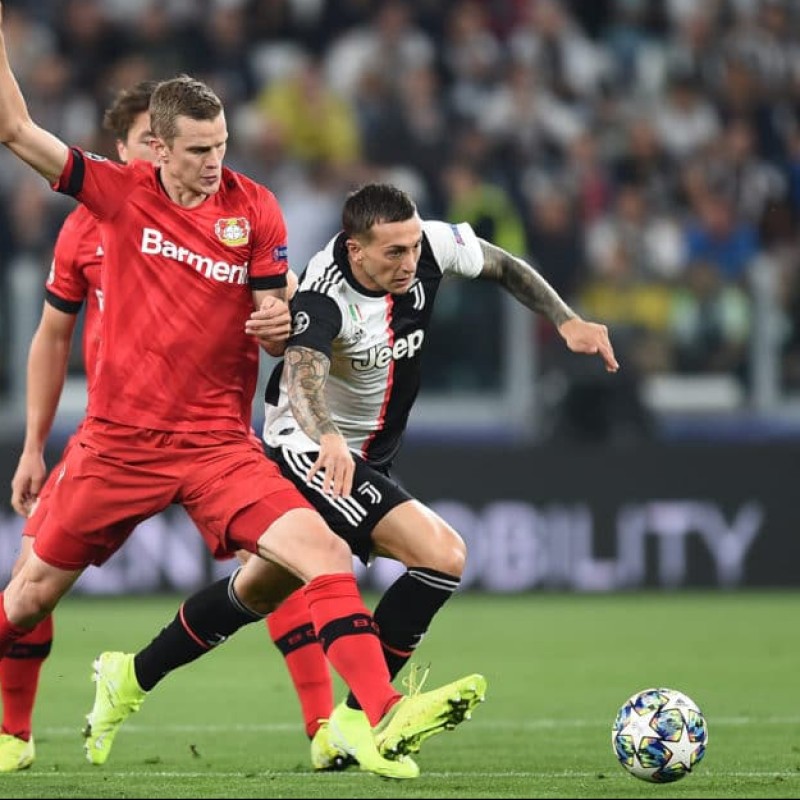 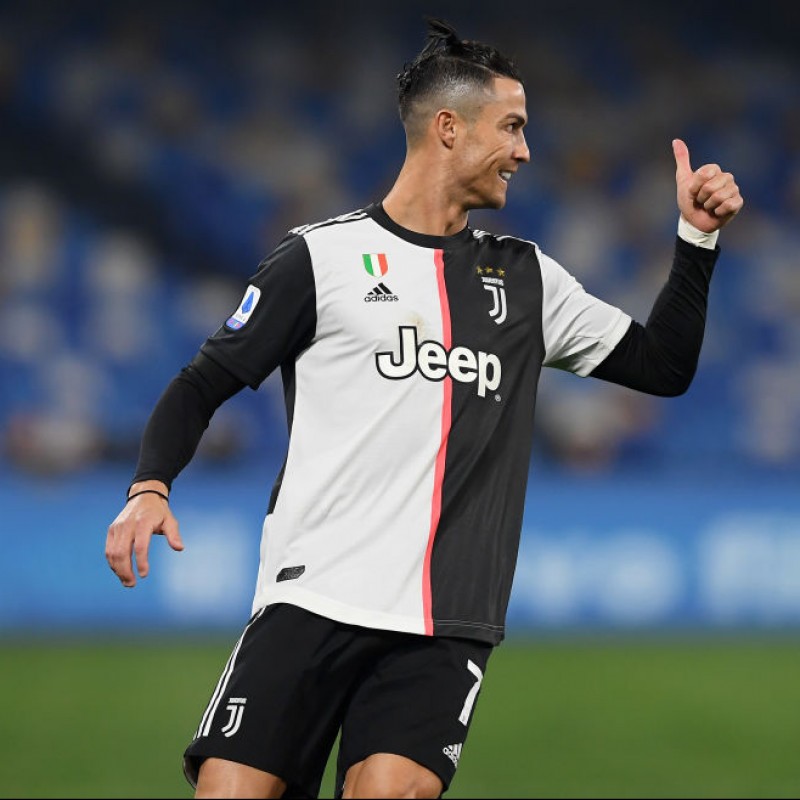 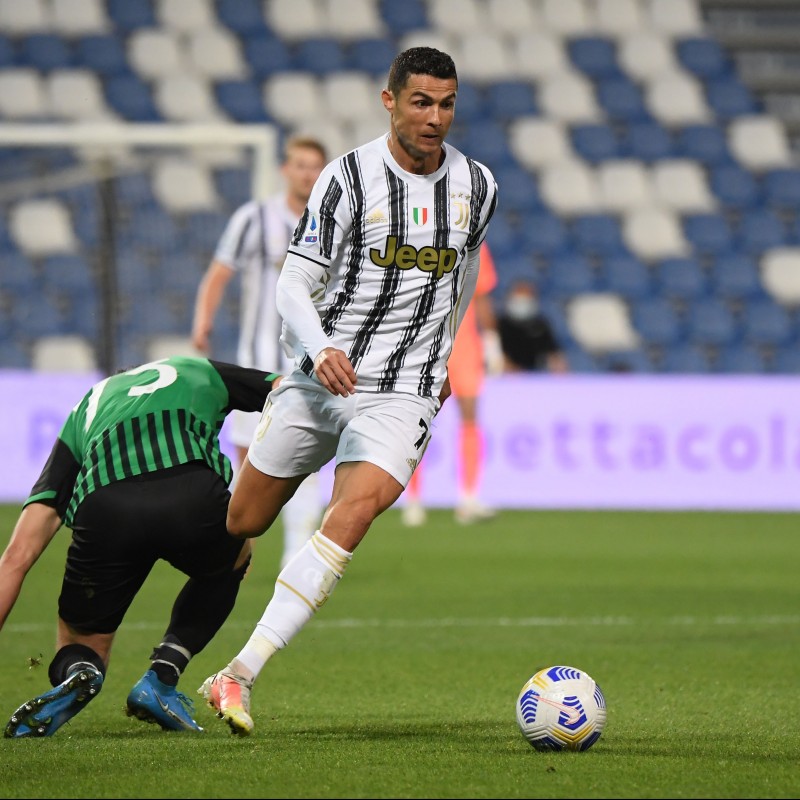 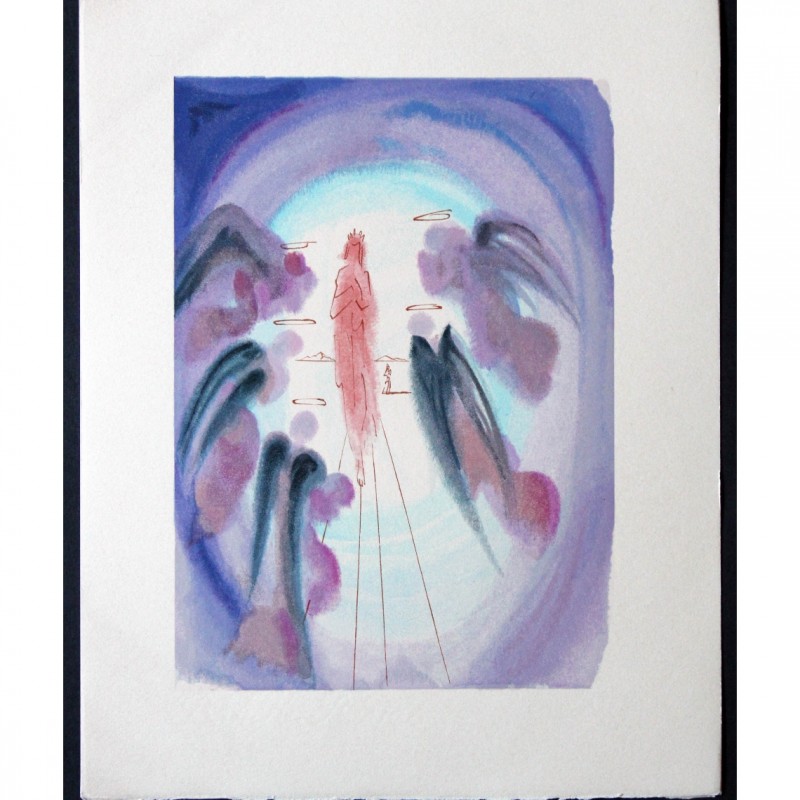 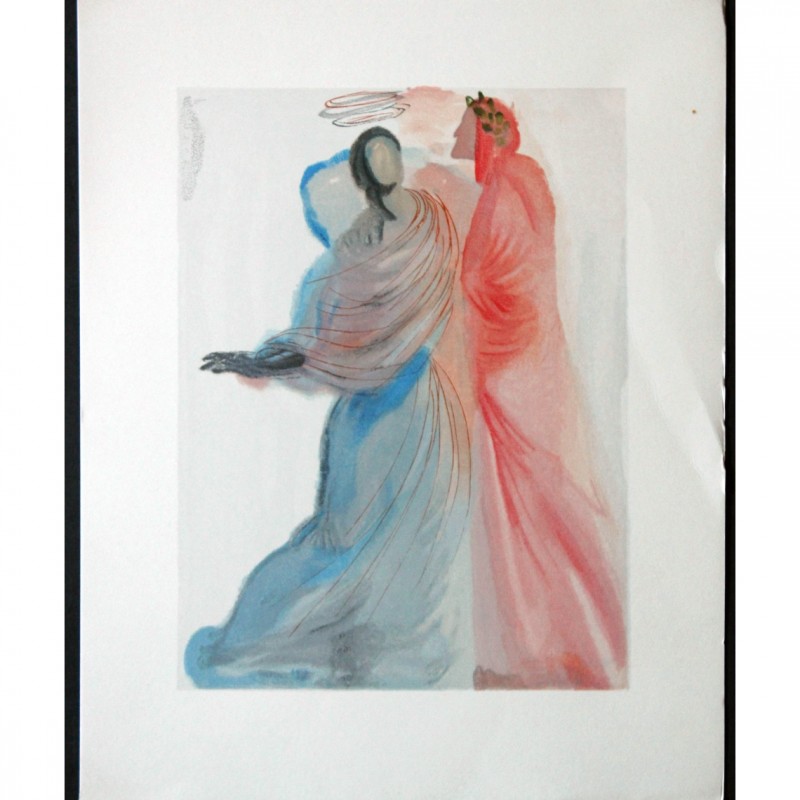 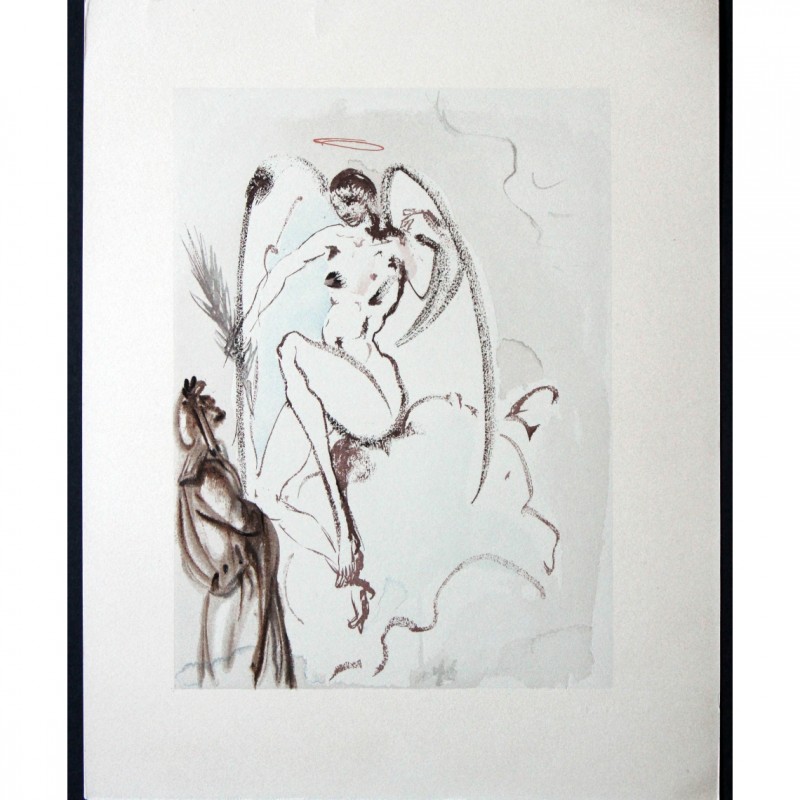 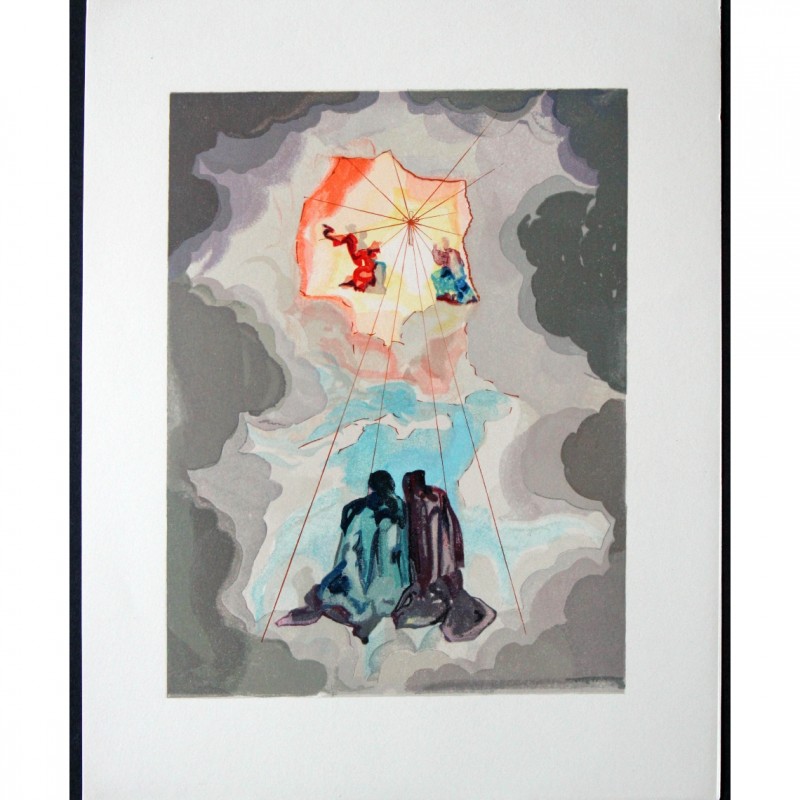 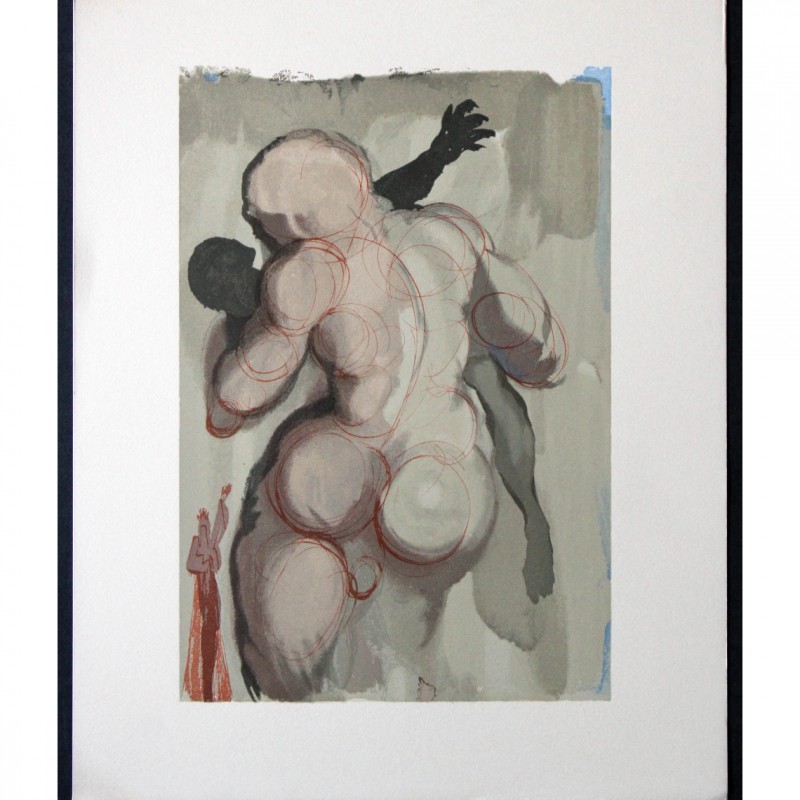 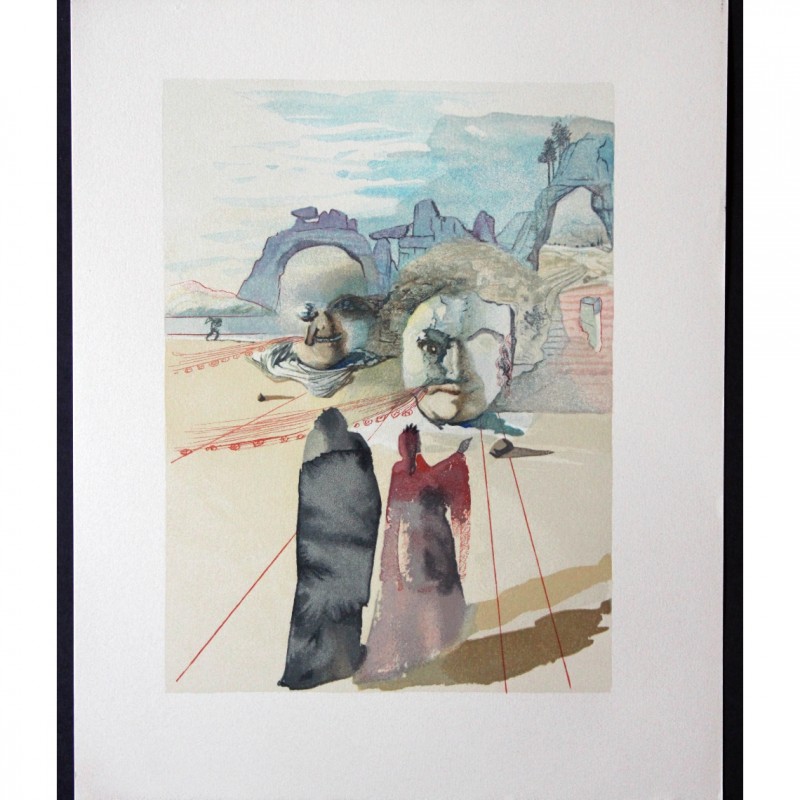