Live Bid! 4 Tickets to Screening of "The Irishman" - Festival del Cinema in Rome 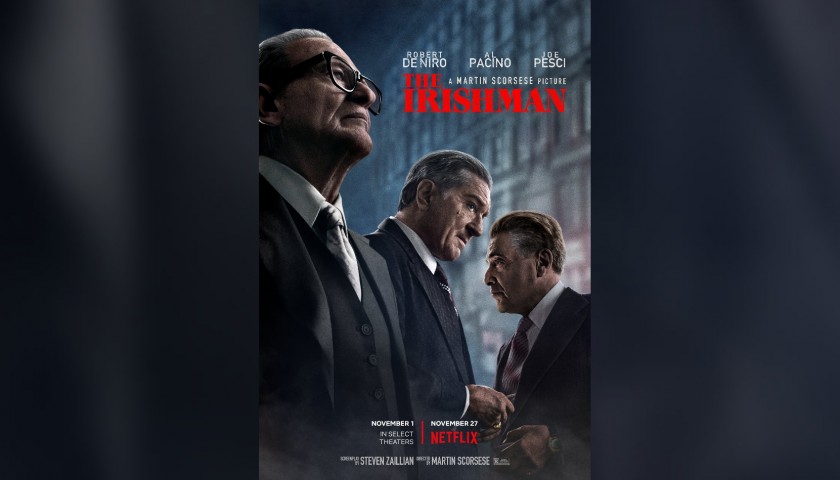 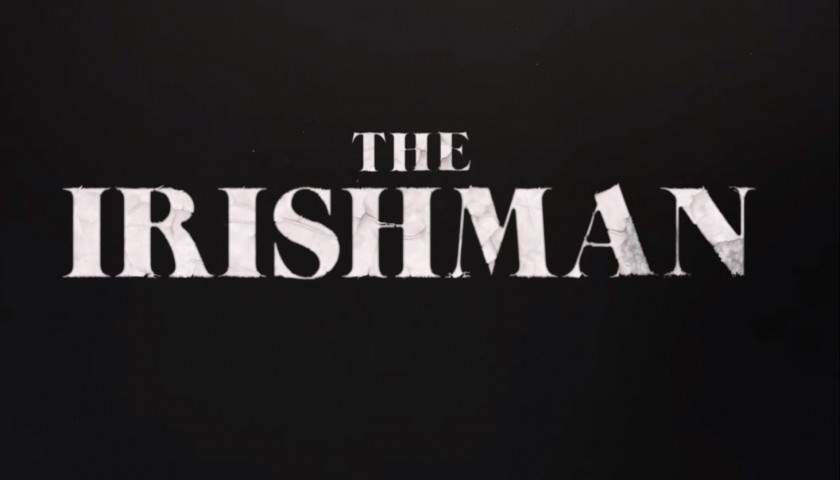 This coupon is valid for 4 tickets to the screening of “The Irishman”, a film by Martin Scorsese, during the Festival del Cinema in Rome, which will take place from October 17 to 27, 2019.

The Irishman is the story of Frank Sheeran, a mob hitman and World War II vet who develops his skills during his service in Italy. Now an old man, he reflects on the events that defined his career as a hitman, particularly the role he played in the disappearance of labor leader Jimmy Hoffa, his longtime friend, and his involvement with the Bufalino crime family.

COMETA is made up of a group of families committed to helping children and young adults and their families to allow them to appreciate the beauty of life.

It all started in 1986: out of a positive meeting came the willingness to foster a child. In 1992, an old farmhouse just outside Como became a community center. Over time, a network has grown of over 50 foster families who have opened their hearts and shared the Cometa experience. Every day after school more than one hundred children and young adults in the area find a team of Cometa teachers and educators who help them study and provide expressive, recreational and sports activities promoting support and growth. 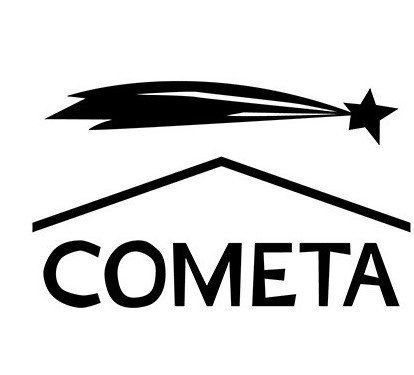 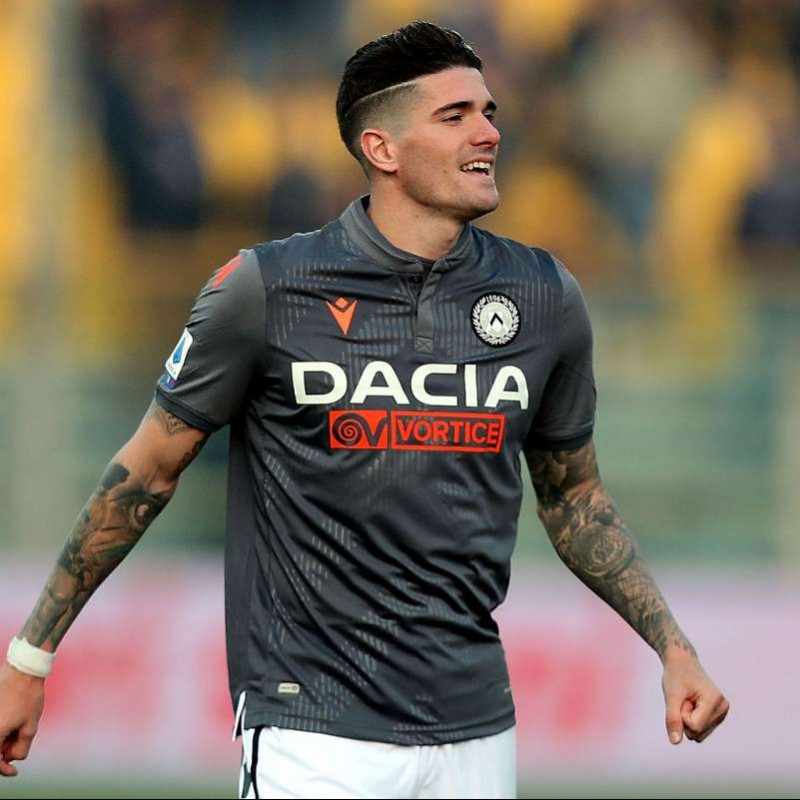 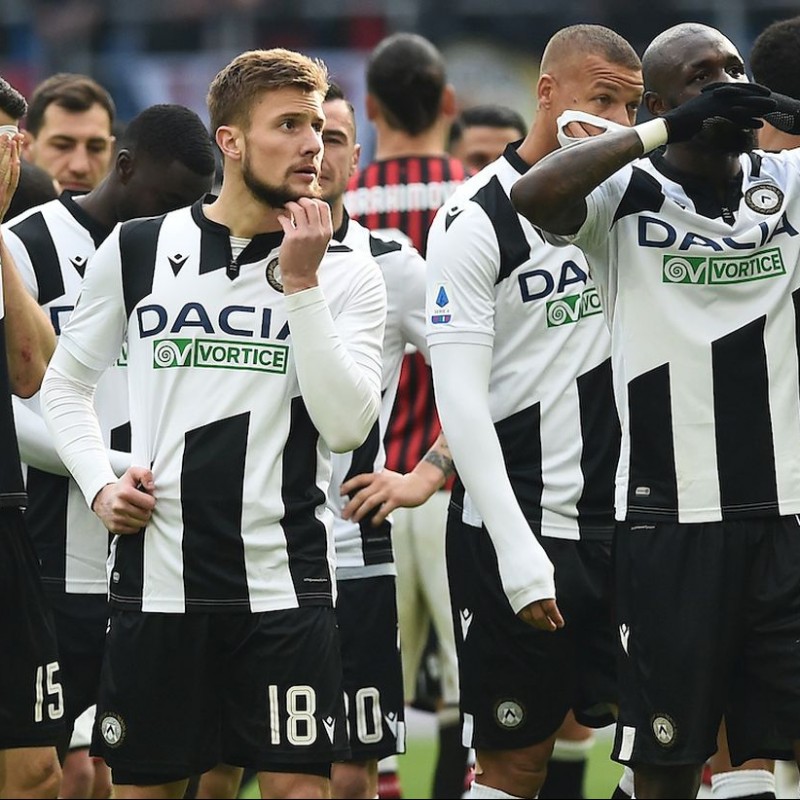 Mascot Experience at the Udinese-Fiorentina Match 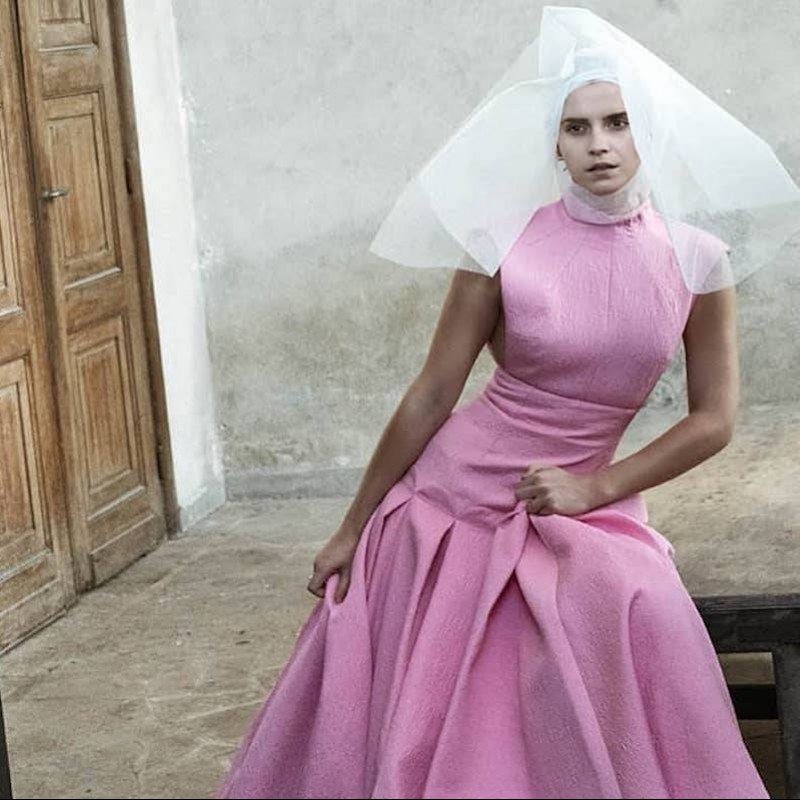 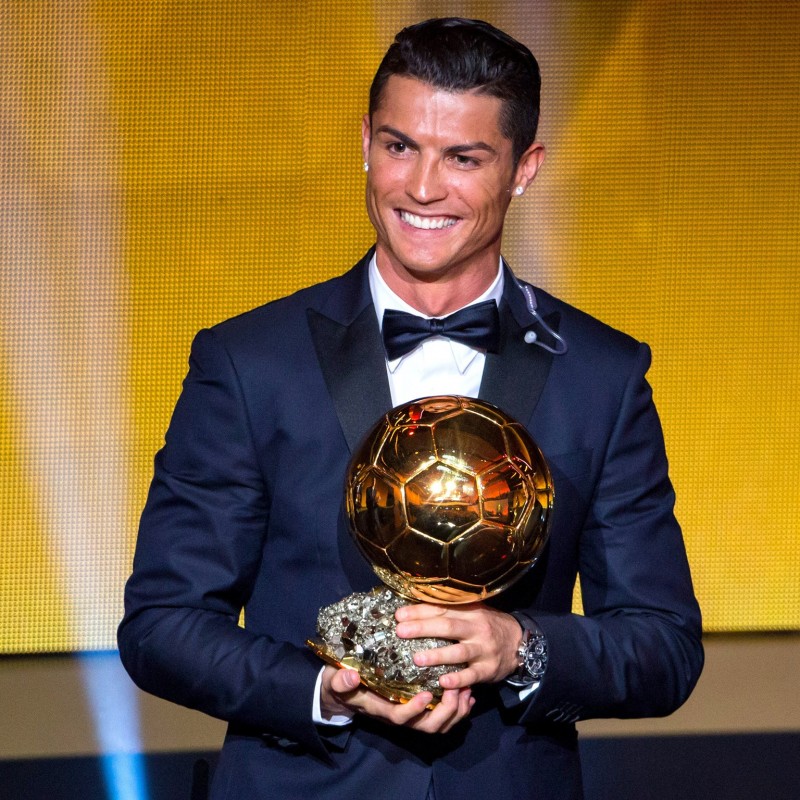 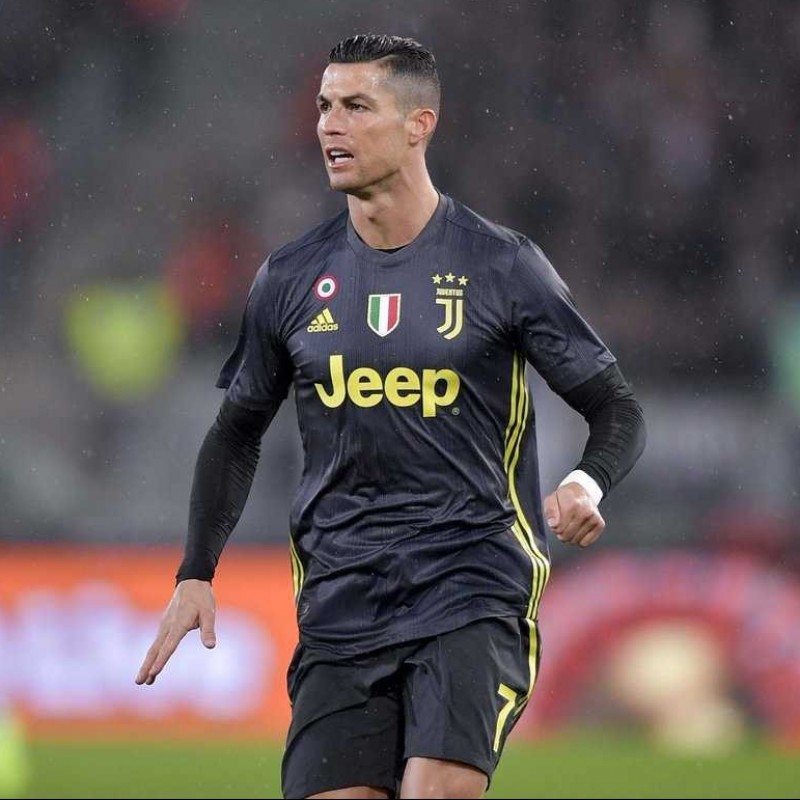 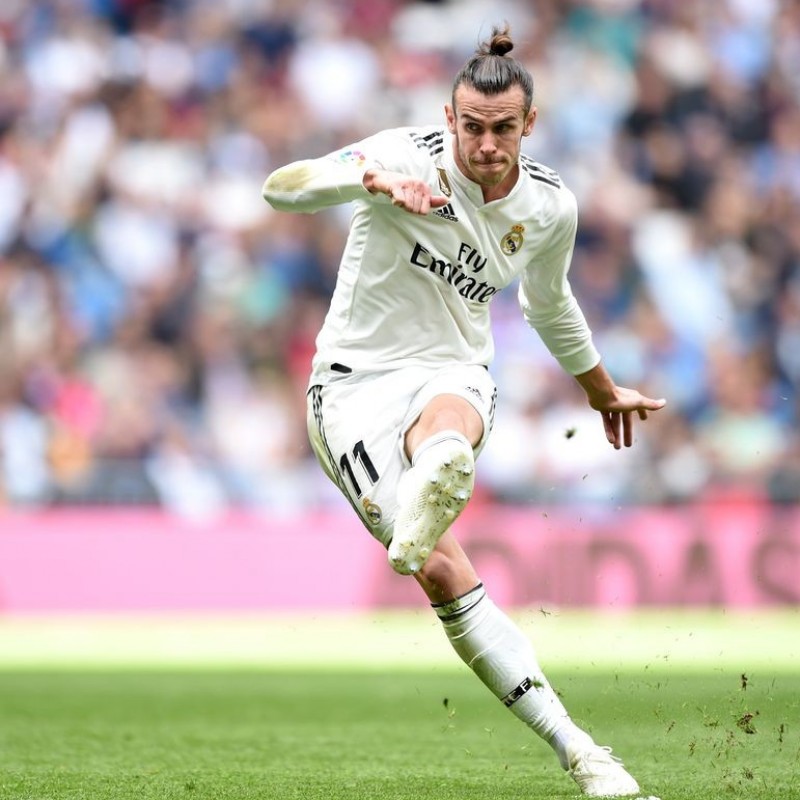 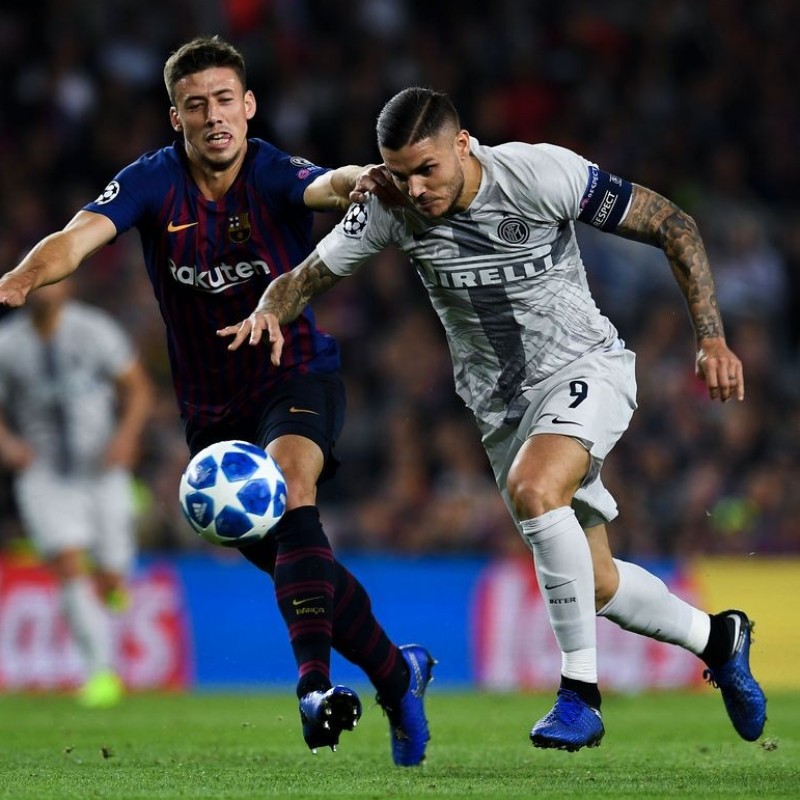 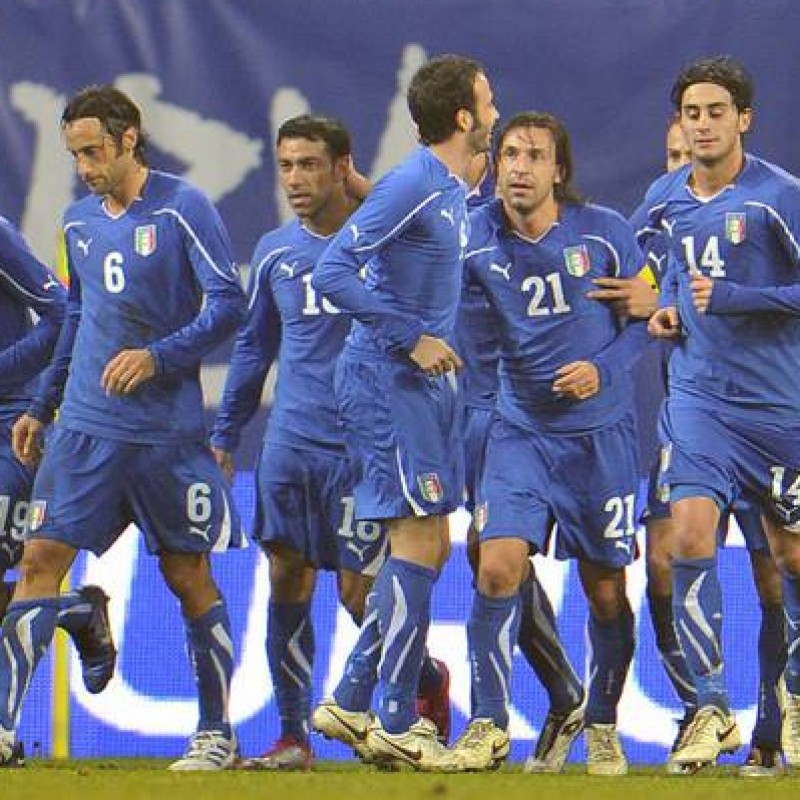 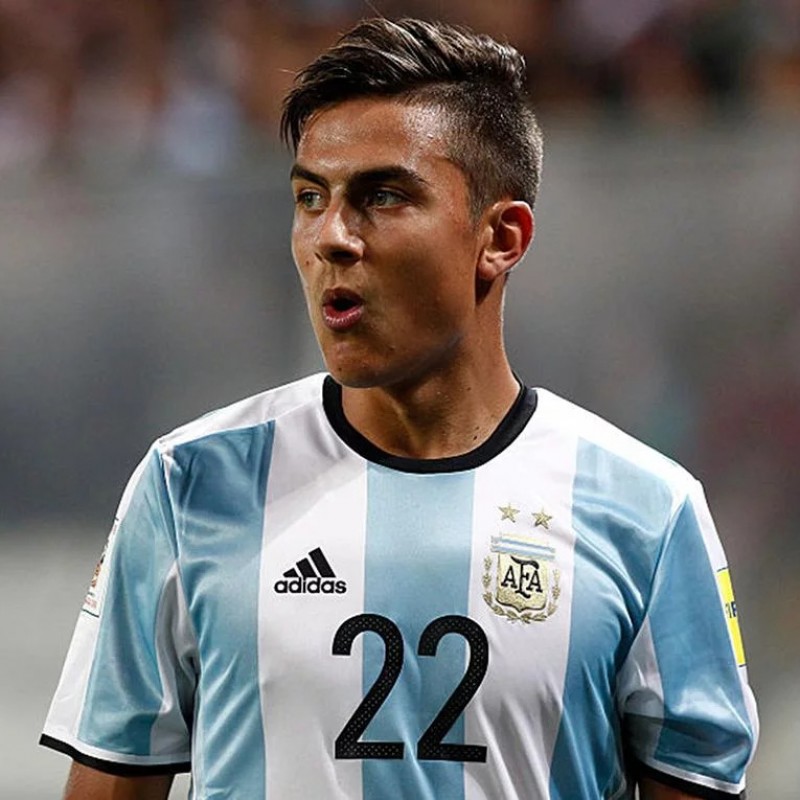