The Waterpolo Columbus Ability Team ASD is the first water polo club for the disabled in Liguria, Italy. It is based in Genoa and is a subsidiary of FINP. Its aim is to encourage children to practice a sport that teaches important values: it promotes contact, team spirit, determination, respect and fun, and allows the athlete to let his/her abilities shine.

Last spring Genoa CFC and UC Sampdoria donated two shirts to Waterpolo Columbus belonging to two goalkeepers, Mattia Perin and Emiliano Viviano, who played a derby match on April 7, 2018. The shirts have been autographed by the players who were on the field and on the bench. The aim was to create funds for the club.

In light of the tragedy that engulfed the city on August 14, the Waterpolo Columbus - in agreement with the FINP - decided to donate the proceeds from the auction to displaced families who have children with disabilities. The club wants to support its city, deeply damaged in terms of human costs and difficulties faced in everyday life. But, above all, it wants to help the families forced to leave their homes in which they have lived for years due to the risks posed by what remains of the Morandi Bridge. We trust that with the support of important Ligurian sporting clubs Genoa FCF and UC Sampdoria we will be able to rely on the contribution of  the fans and their respective clubs.

We thank both for this important opportunity, wishing them great success in their sporting activity. 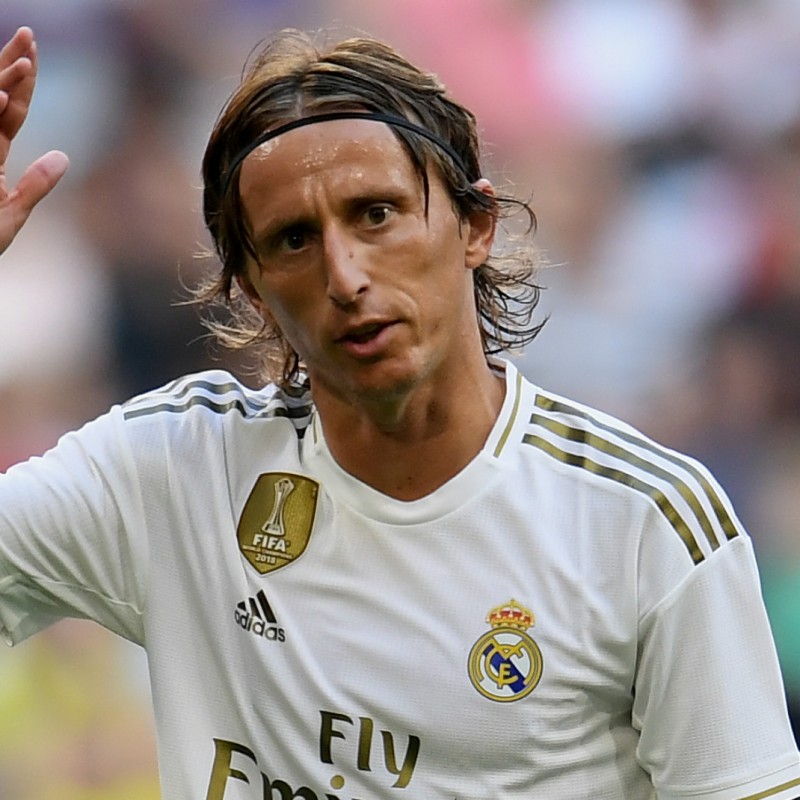 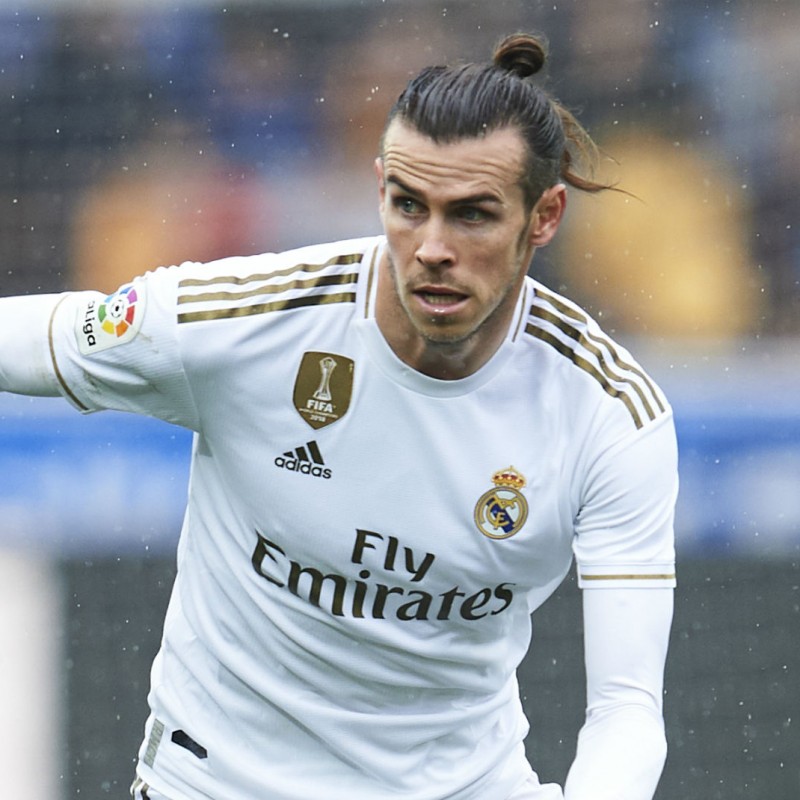 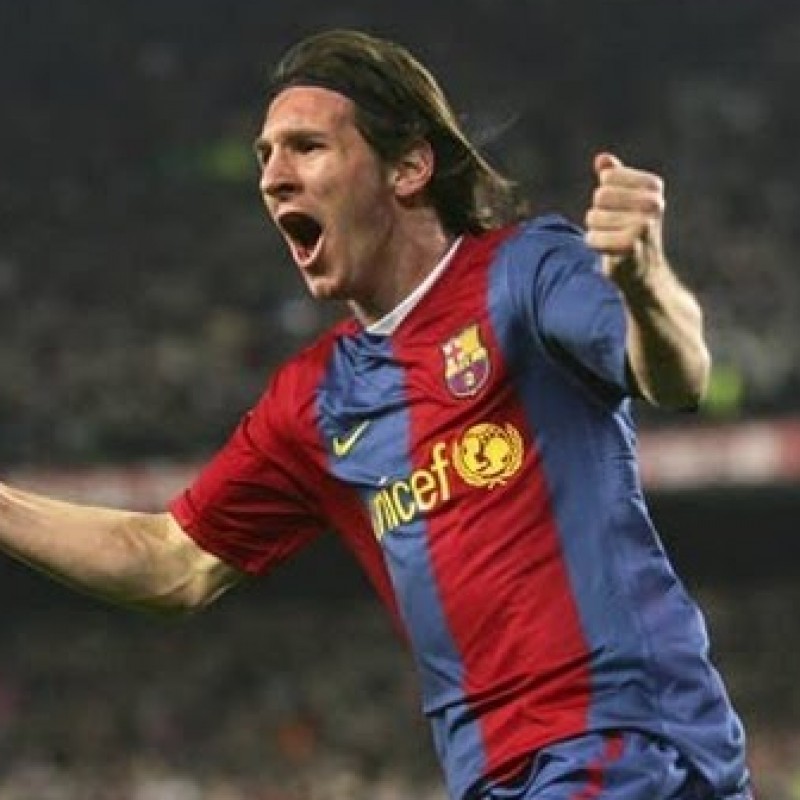 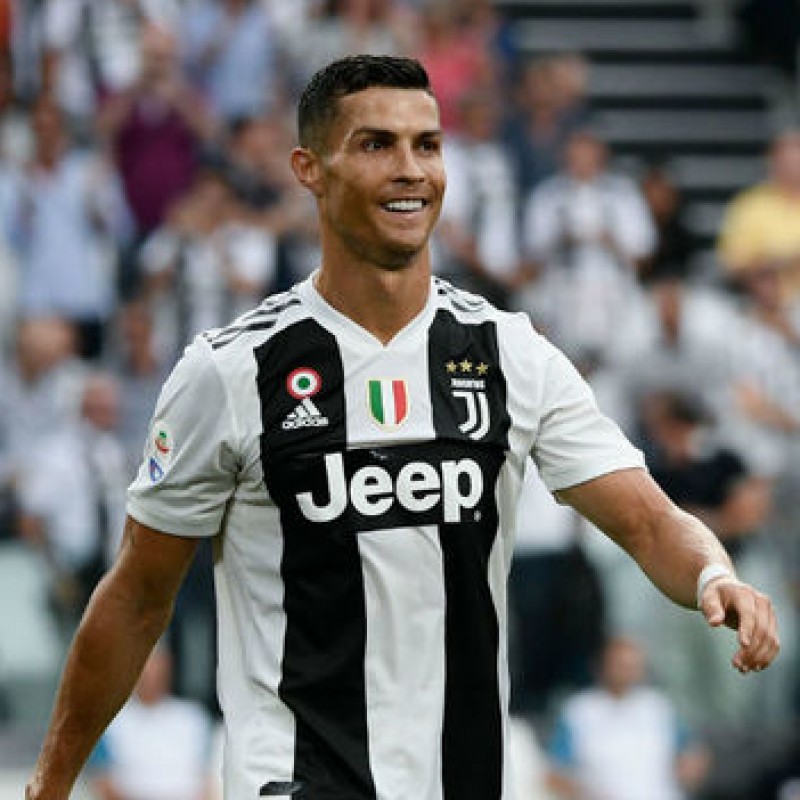 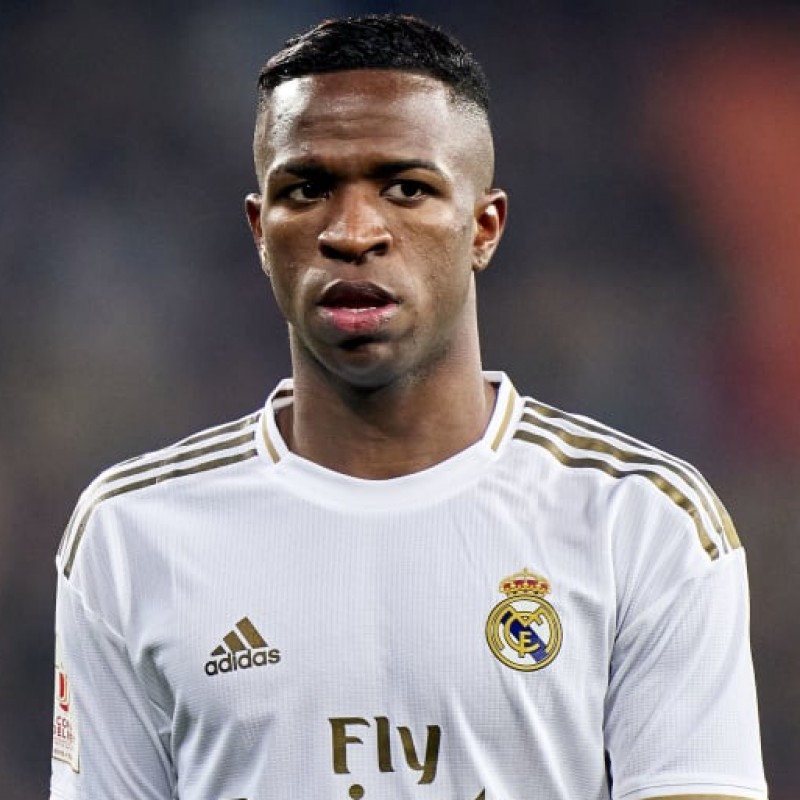 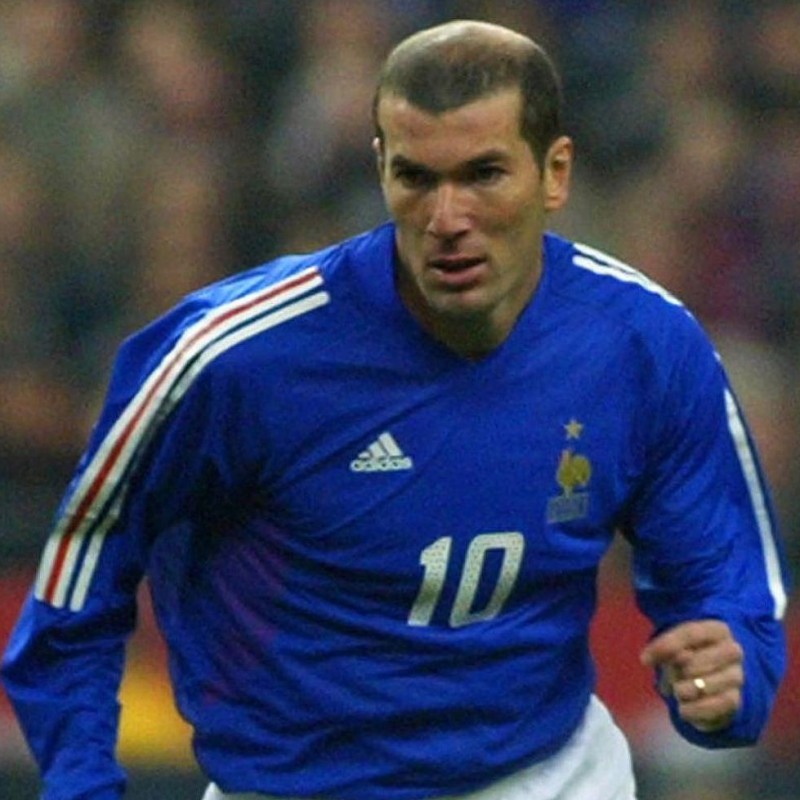 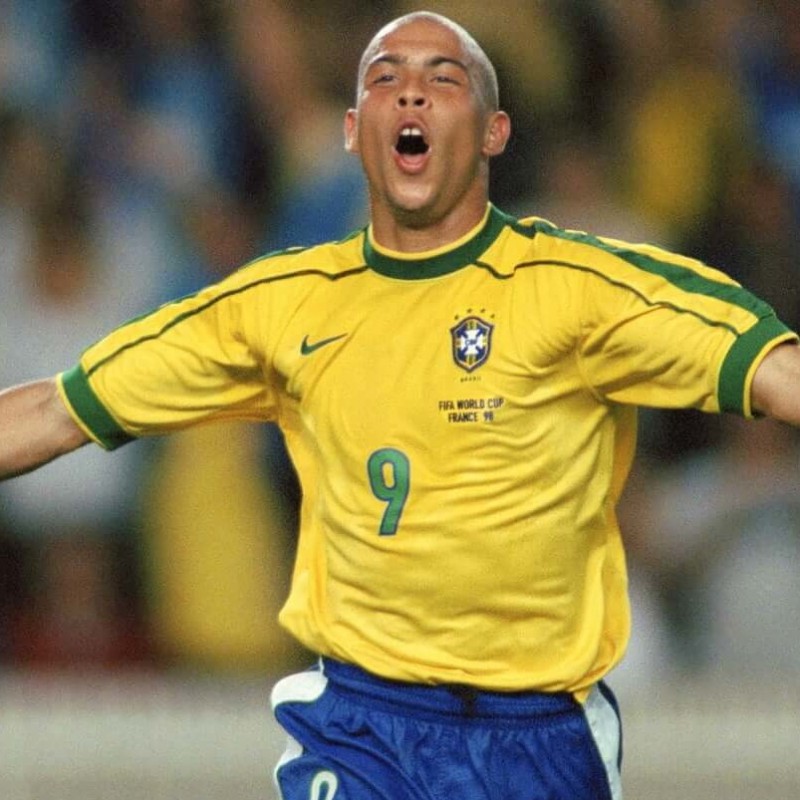 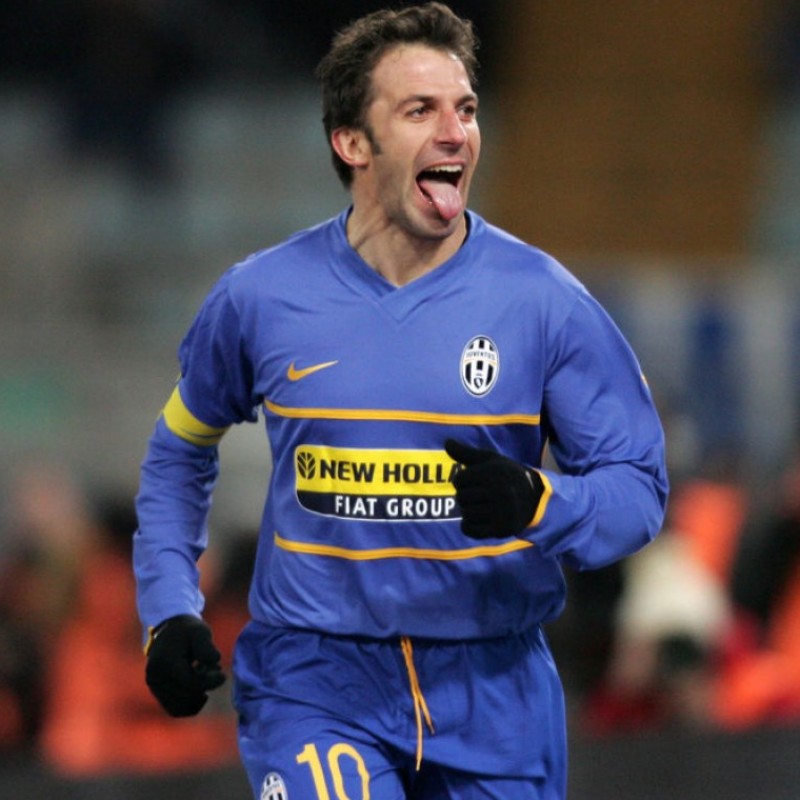 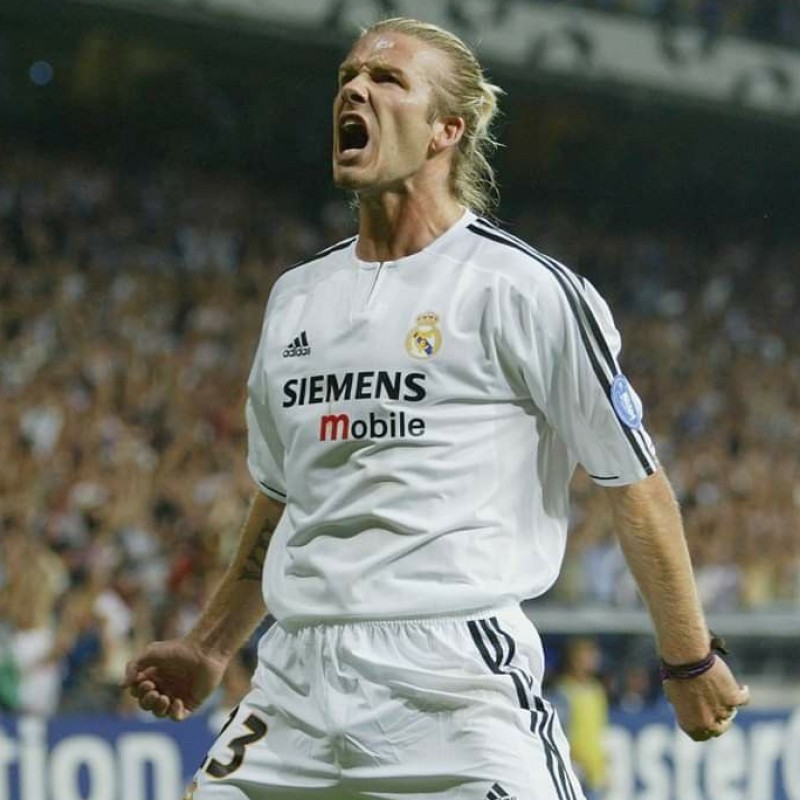