Slums Dunk was conceived by the Italian/Argentinian  EA7 Olimpia Milano professional basketball player Bruno Cerella. The idea came to him after reading a book that his aunt gave him called: “Il risveglio del leader” (The awakening of the leader). This book pushed him to look beyond Serie A basketball and to do something special for others.

Bruno, asked Tommaso Marino (the professional basketball player who has made various appearances in the under 18 and 20 National team) to take part in this adventure. Marino, who is a native from Siena and grew up in the Montepaschi youth team now plays as a point guard on the Blue Basket Treviglio team.

Giuseppe di Paolo, born in 1984 in Chieti is in charge of the youth sector and assistant trainer for the DNA Chieti basketball team. He is the assistant head trainer for this project.

Federico Cappelli, born in 1984, is a journalist for La Nazione in Siena, Mens Sana Basket and Montepaschi Sport. He is the communications director for Slums Dunk.

Together along with their collaboration with Karibu Afrika Onlus, they have started making this dream of theirs a reality. Their dream is to be able to help people who live in unstable living conditions and who are not financially able to launch and carry out activities such as basketball in the slums in Kenya.

This method uses Basketball as a means to teach participation, emancipation and social cohesion for the young inhabitants in Nairobi. The "BASKETBALL TRAINING CAMP" involves 60 kids and 35 to 40 trainers for 15 days every summer and all the participants are provided with sports equipment, transportation, lunch and a snack.

This opportunity contributes to their personal growth and it teaches solidarity and at times it is the only possibility the kids have to get off the streets.

Sport is a universal language and anyone can communicate through it, it’s a means that unites people and that knows no limits. Anyone can play basketball: wherever there’s a basket and a ball, either with or without shoes; the only thing that really matters is to jump and shoot a basket. Basketball is not only a sport but also a way of teaching culture, values and competence.

Slums Dunk is a play on the term slam-dunk. The project wants to in improve the living conditions of children and kids who live in these socially and economically stricken areas. The community chosen for the 2014/2015 project is the Mabathini community. There are 95,000 people living in Mathare and it constitutes an area of 1,5  km2 and 50% of the population is under the age of 18. These youths live in isolated living conditions and have limited access to primary  utilities such as water, electricity and toilets. There are only 2 public basketball courts in the whole area of these slums and both of which are in terrible conditions. Basketball is being used as a means to involve, move and attract the recipients of this project. It will also be used in favor of primary education in 20 unofficial schools in the slums.

Education is an important factor, which contributes to the development of the children and kids who live in these slums. It also contributes to empowering the community. Special attention will be given to gender equality and to involving girls in the activities as well.

Kariby Afrika is the official partner of this project. It’s an association, which was formaly conceived in Padua in 2007, and it is active in Italy and Kenya with educational, training, intercultural, sportive and social projects. 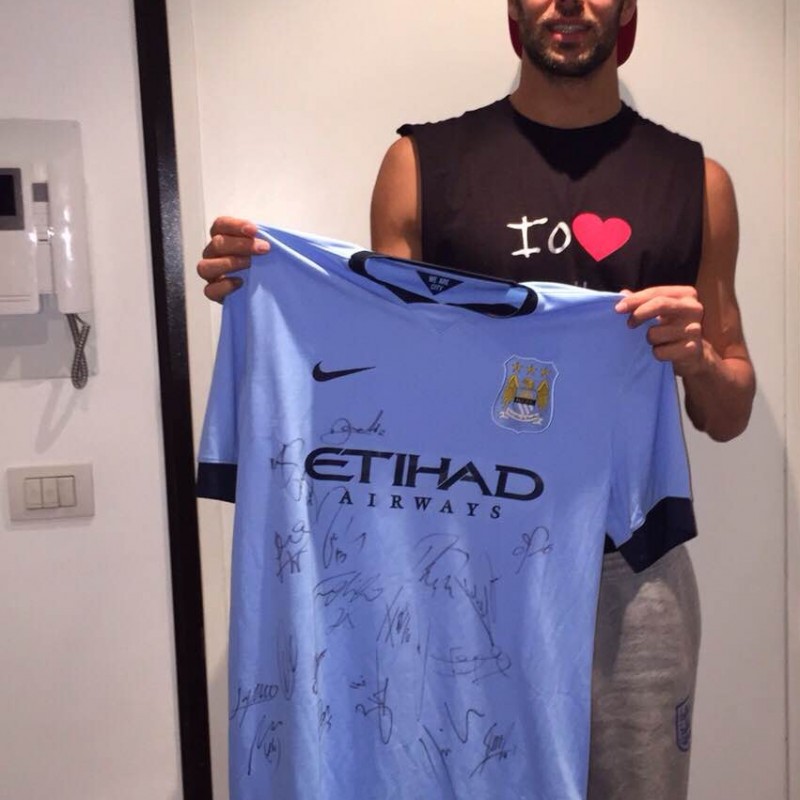 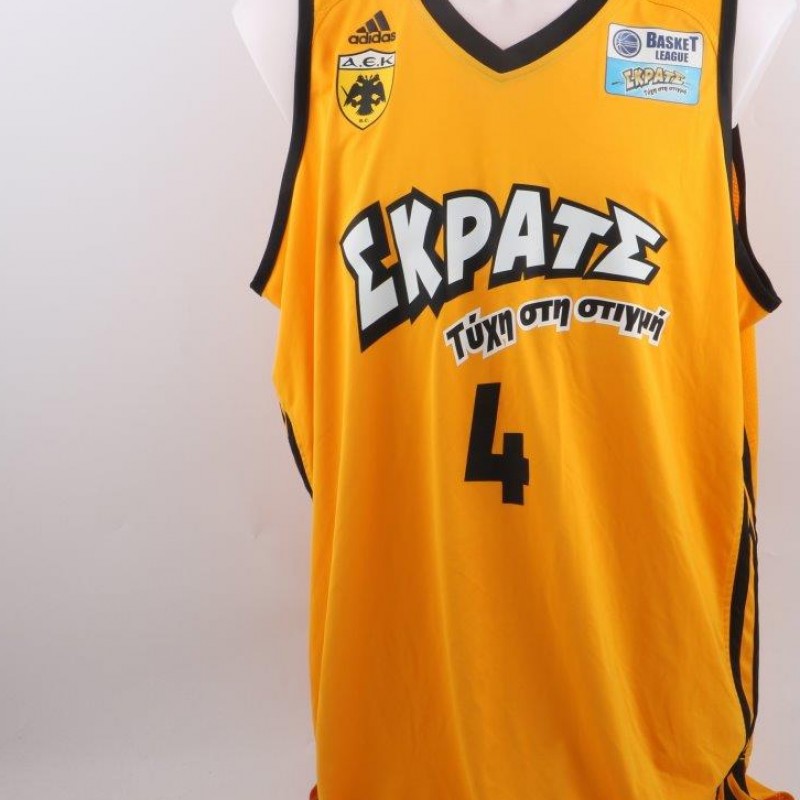 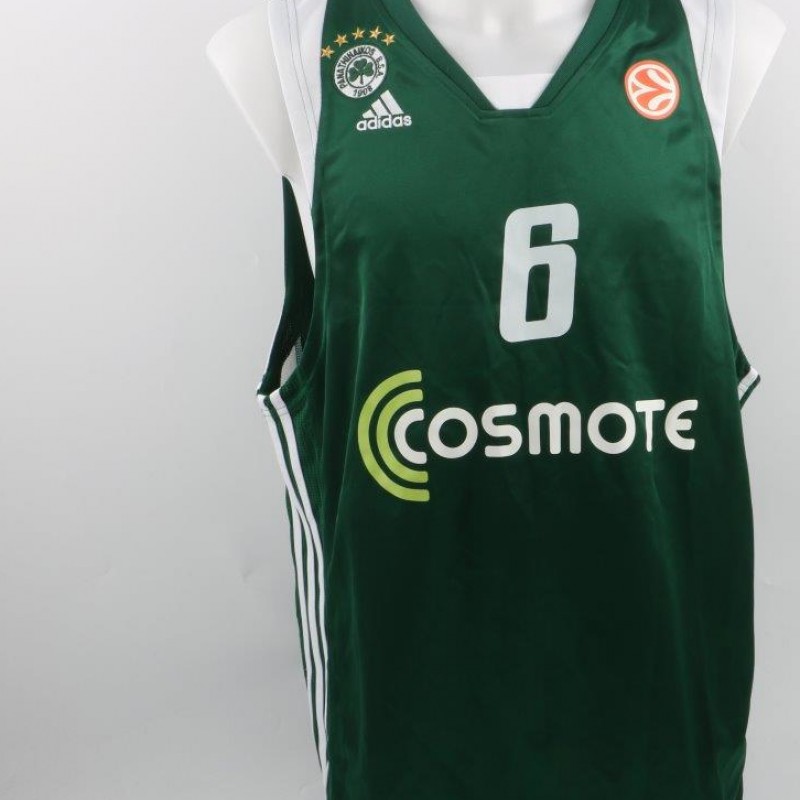 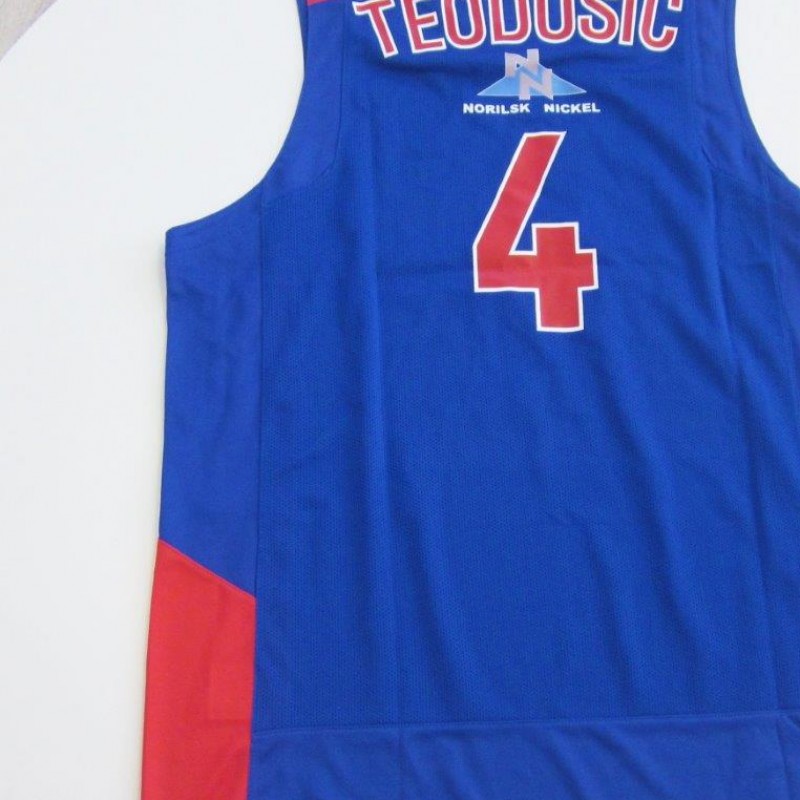 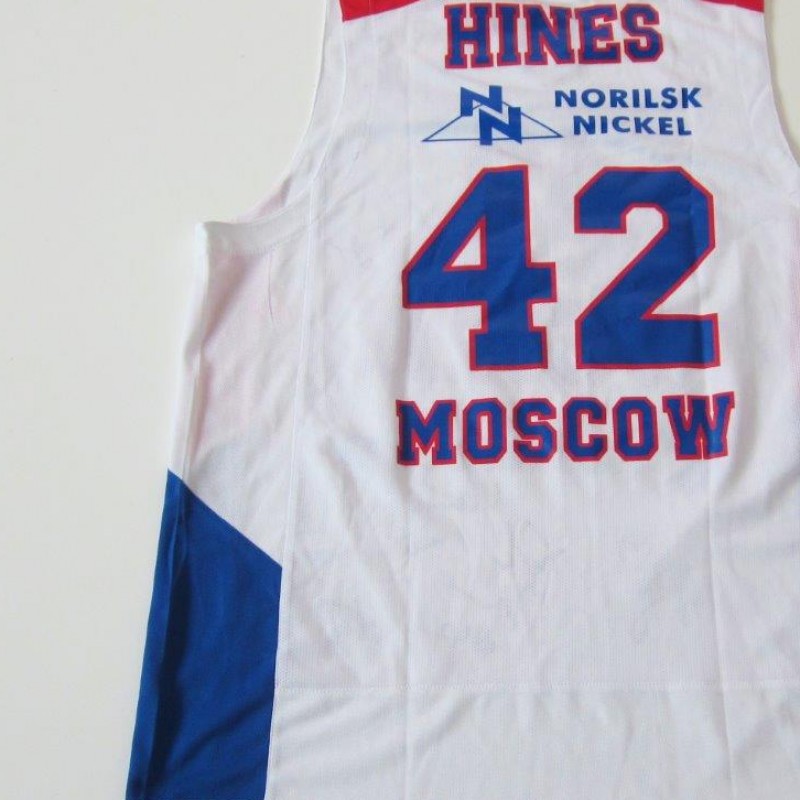 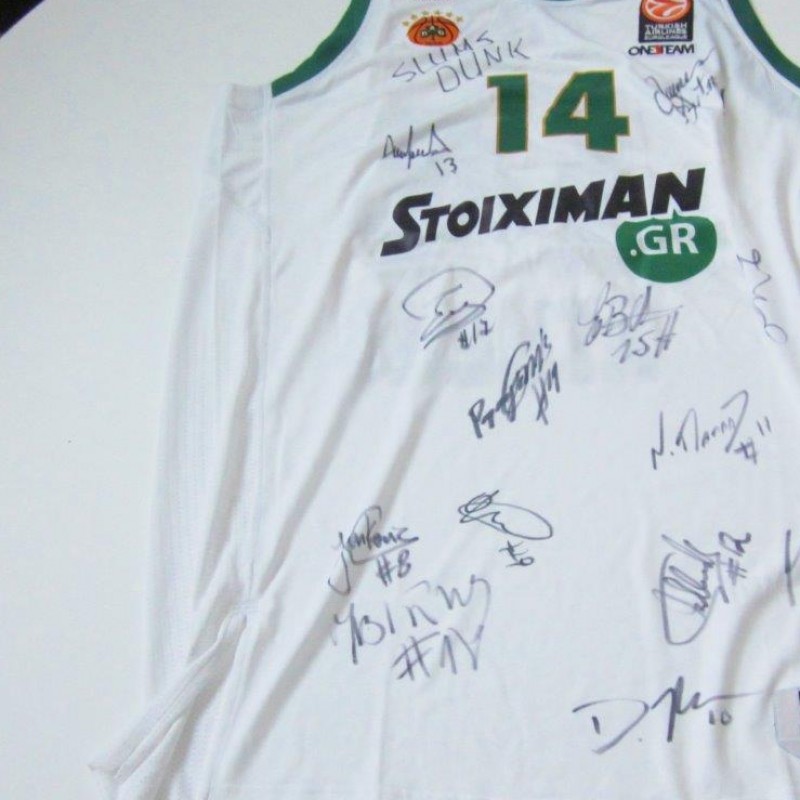 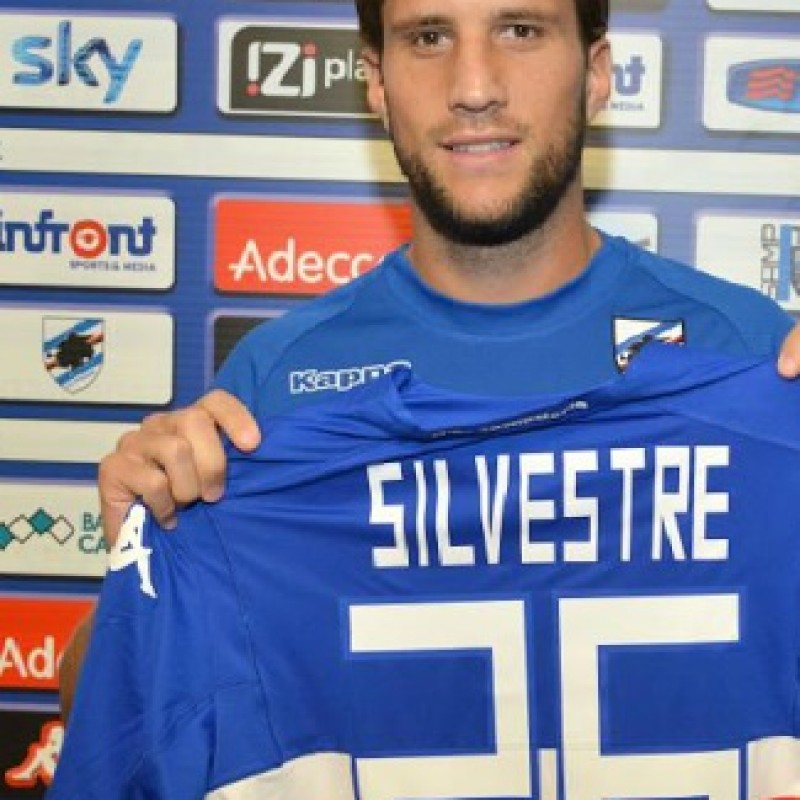 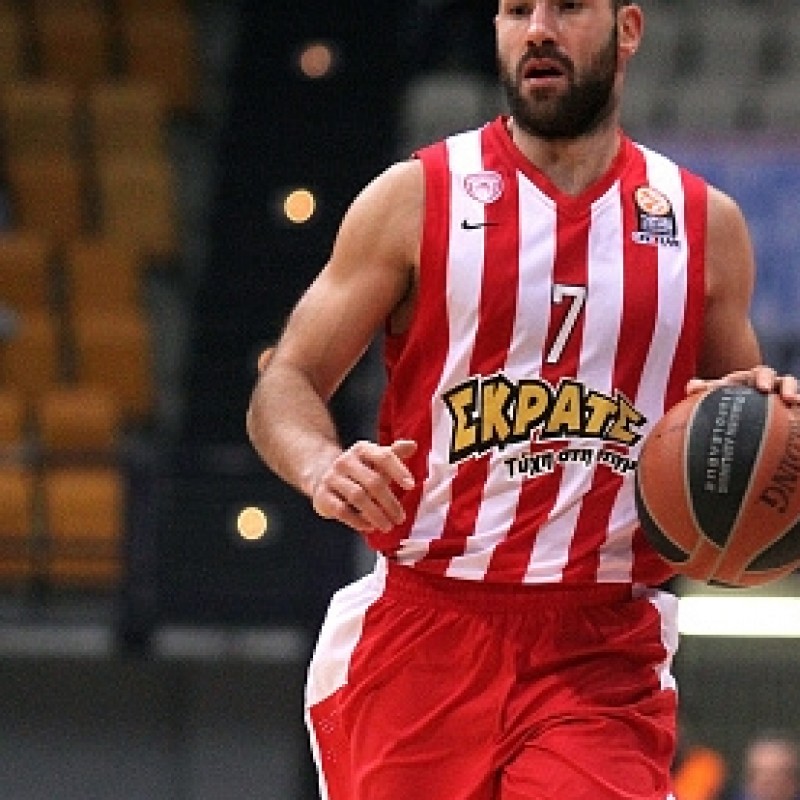 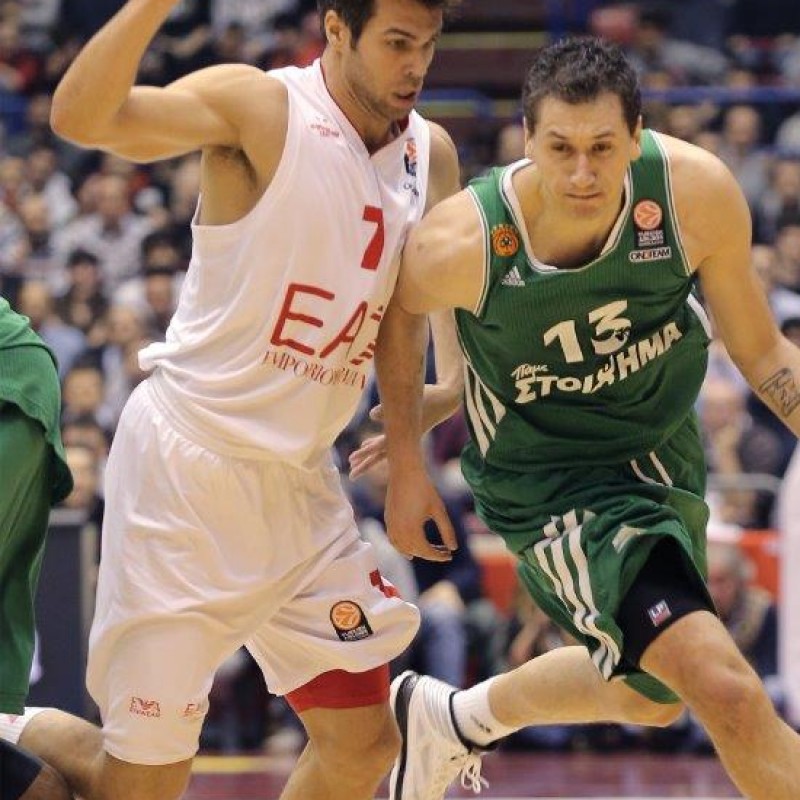 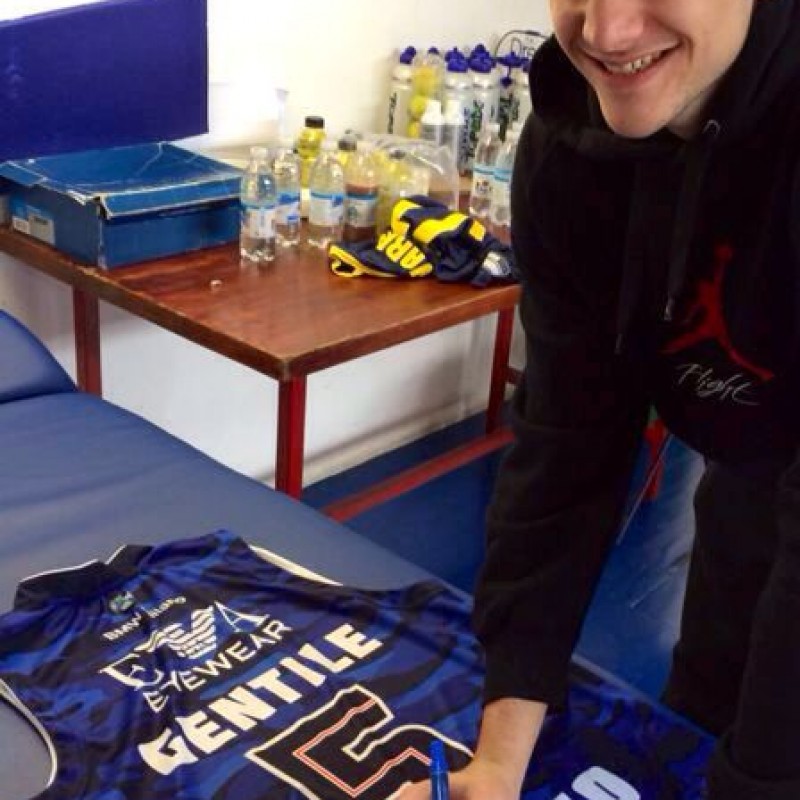 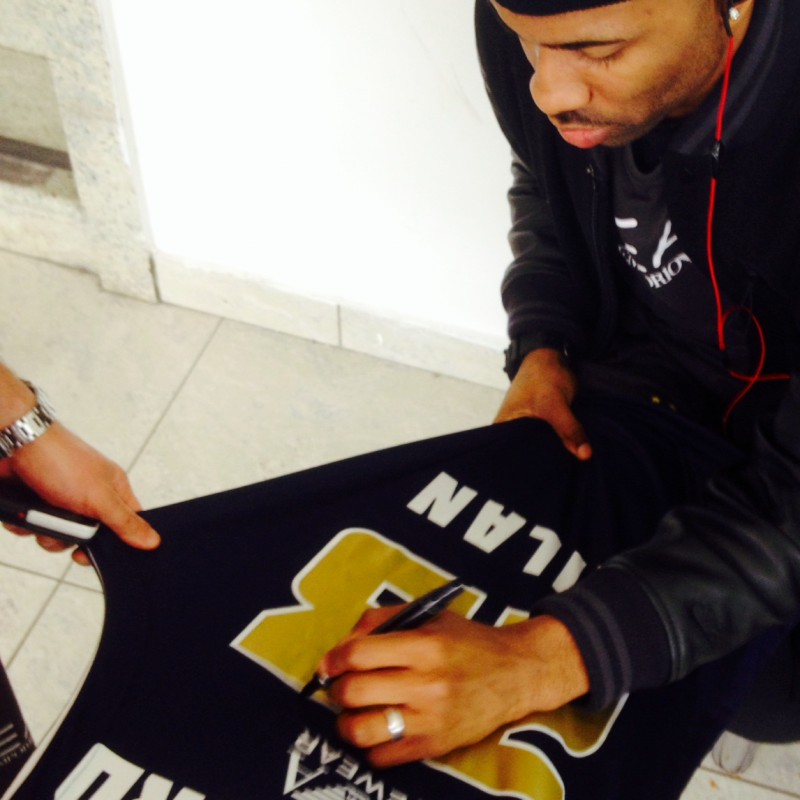 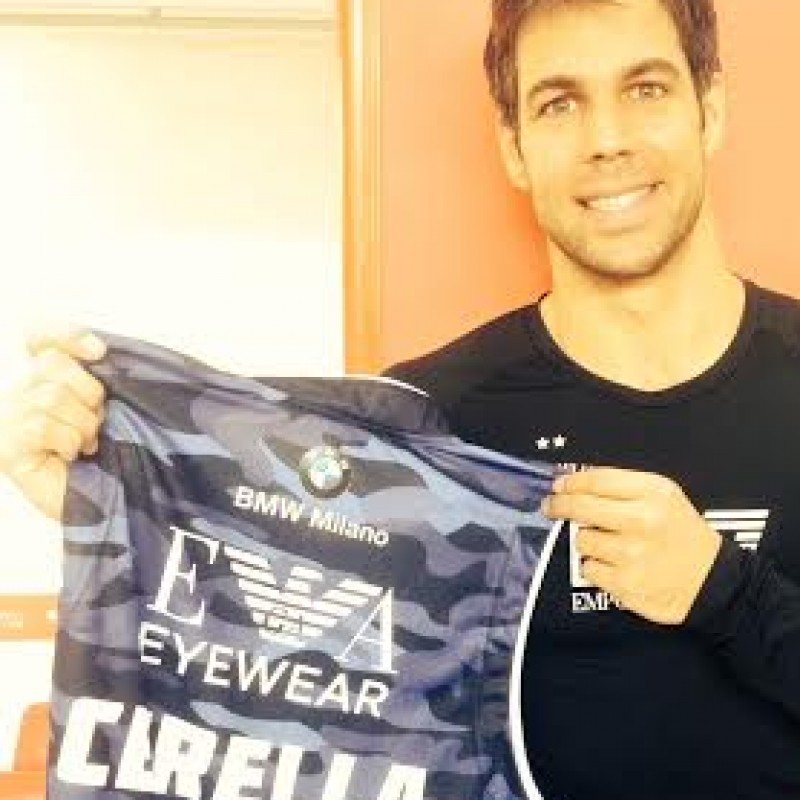 Meet Bruno Cerella and get his signed shirt