SERMIG - Young Missionary Service - was founded by Ernesto Oliviero in 1964 with the aim to eliminate hunger through works of justice and development, to live in solidarity with the poor and give special attention to young people.

It became the "Fraternità della Speranza" (Brotherhood of Hope), composed of young people, married couples, families, monks and nuns who dedicate themselves to help the poor and educate young people with the desire to be a sign of hope. The SERMIG's headquarter is the former military arsenal in Turin, renamed Arsenale della Pace. It is a ​​forty-thousand sqm area which thousands of young people, women and men have turned into a shelter for the poor. They have provided shelter, meals, medical care and support to those who want to change their lives - a place where "anyone can find silence and spirituality". Since 1996, SERMIG also operates in Brazil for the reception of people who live in St. Paul, and since 2003 it also works in Jordan to help young people with disabilities and to promote contact and dialogue between people from different backgrounds. Over the years, several young people living away from Turin have formed groups called Friends of SERMIG that promote the activities of SERMIG and its philosophy of life. 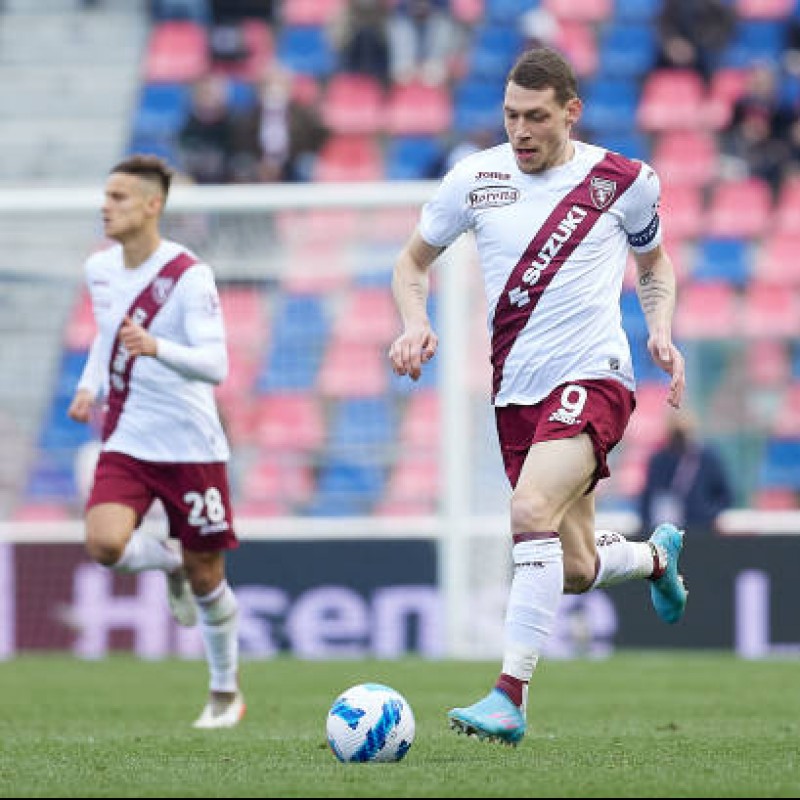 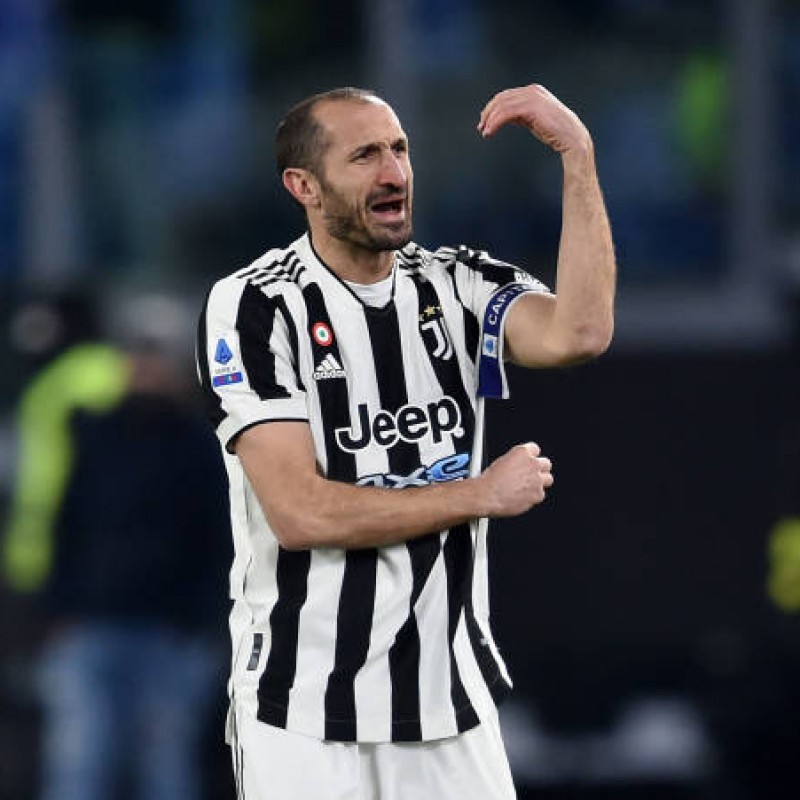 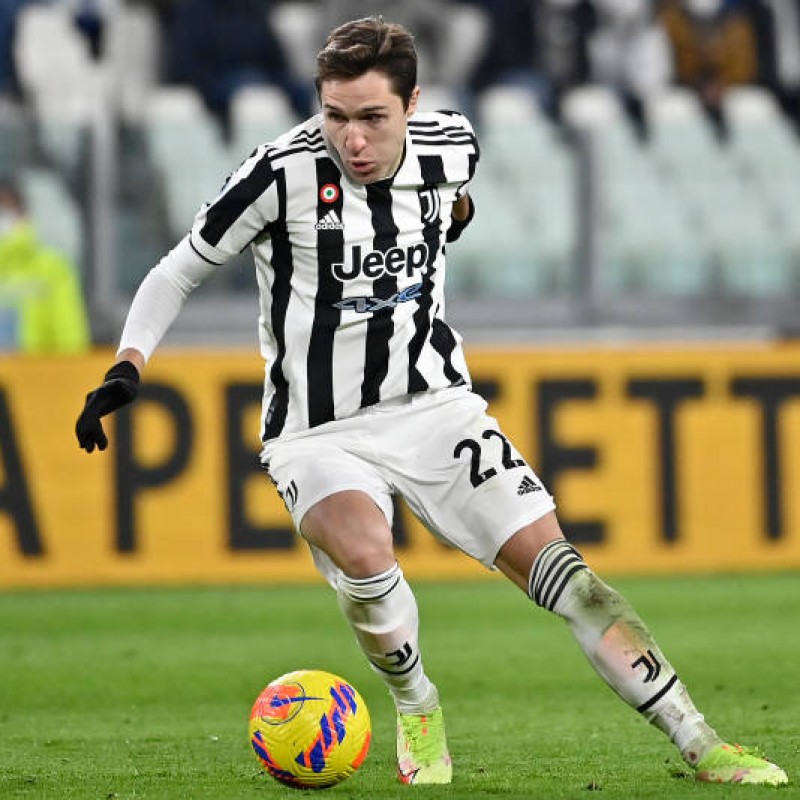 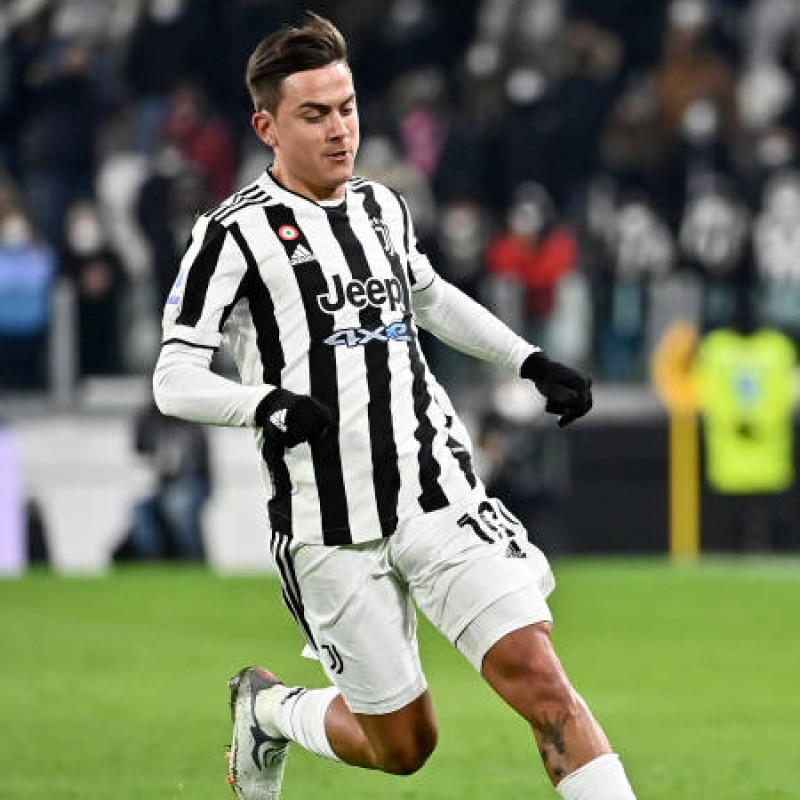 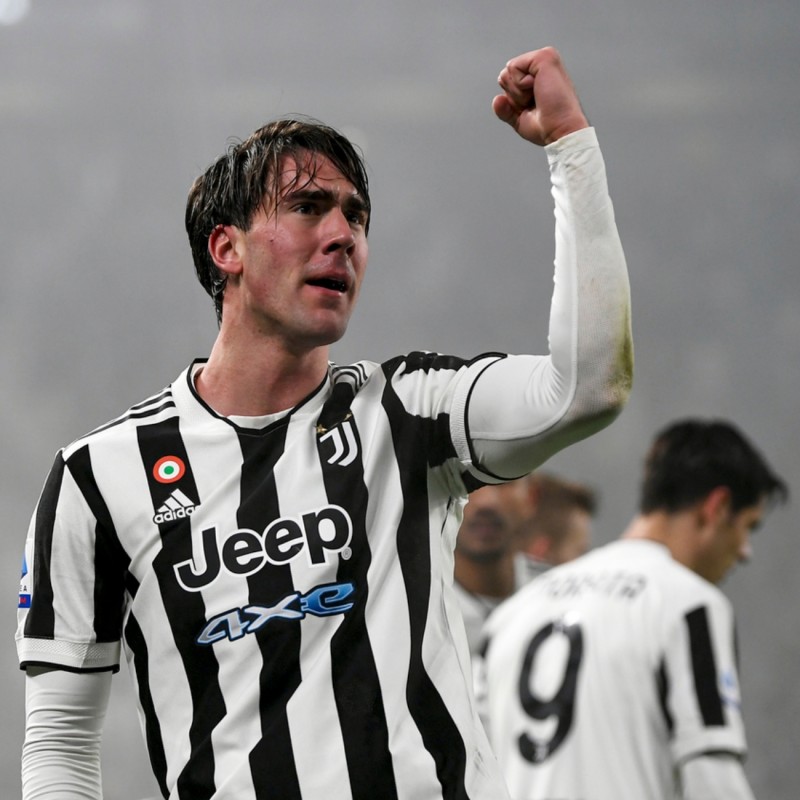 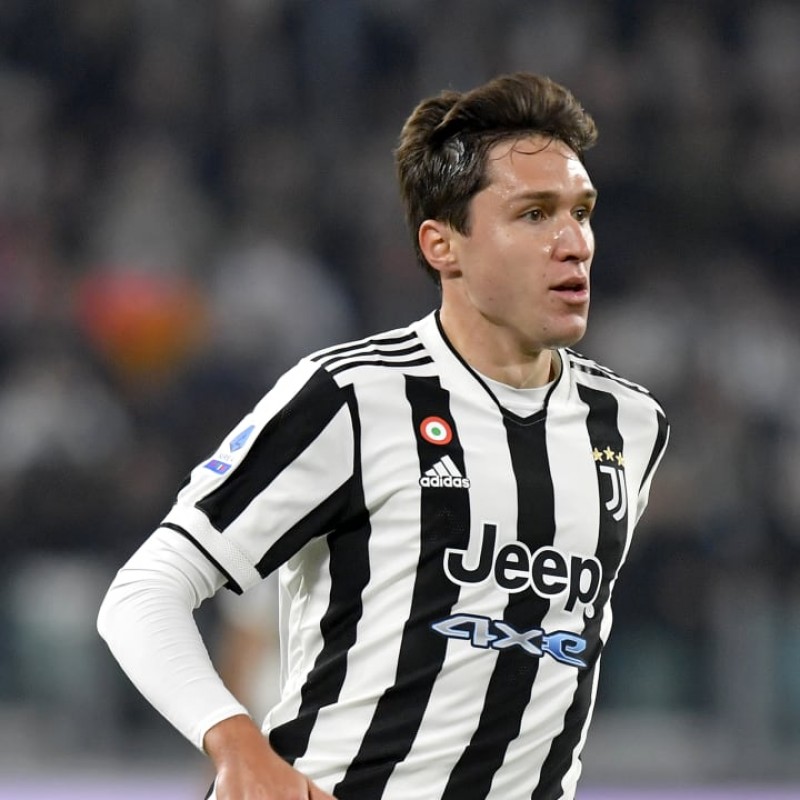 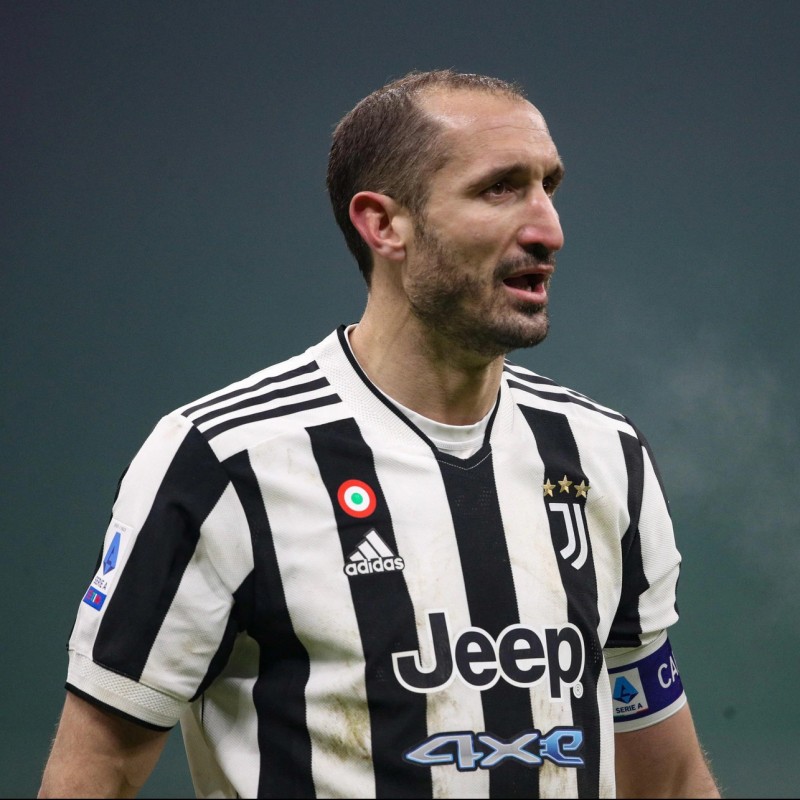 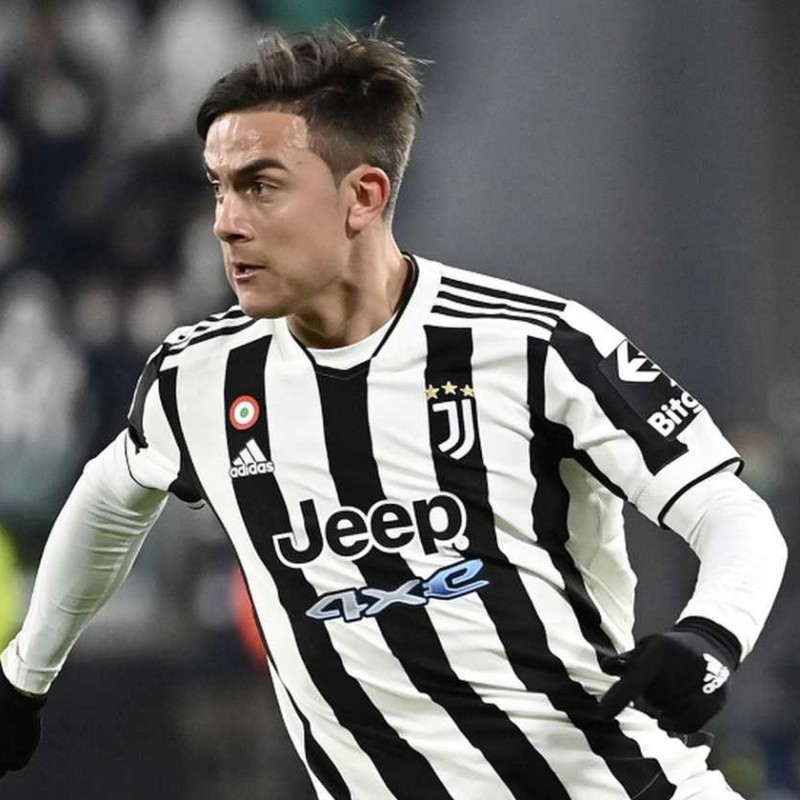 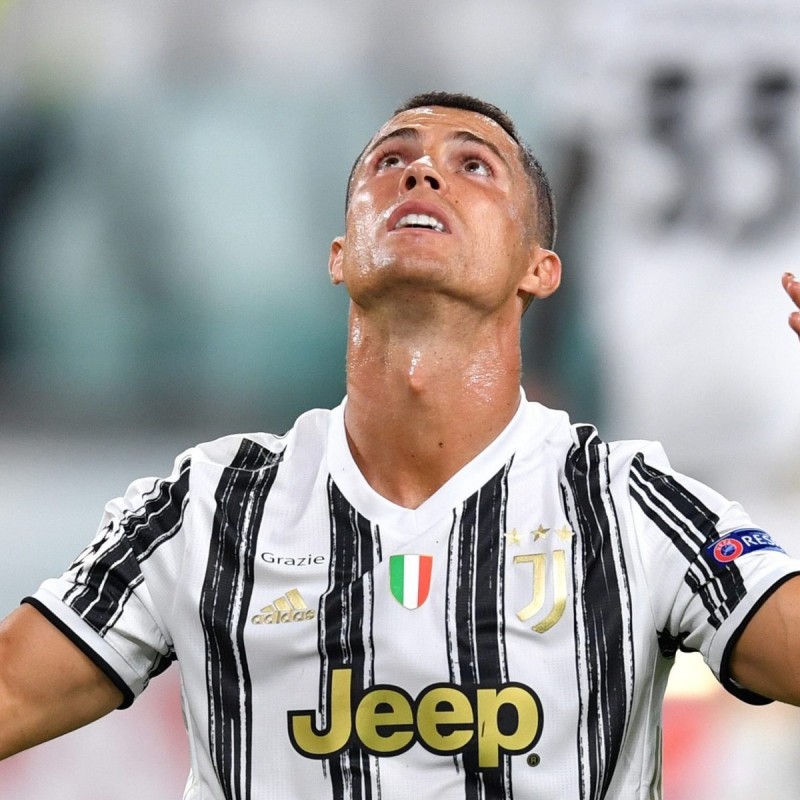 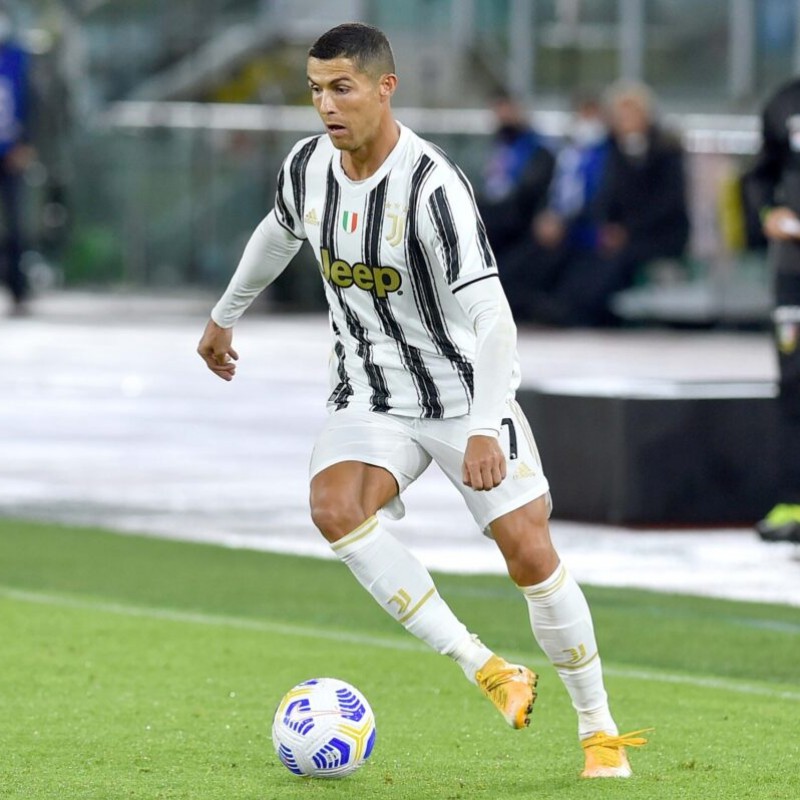 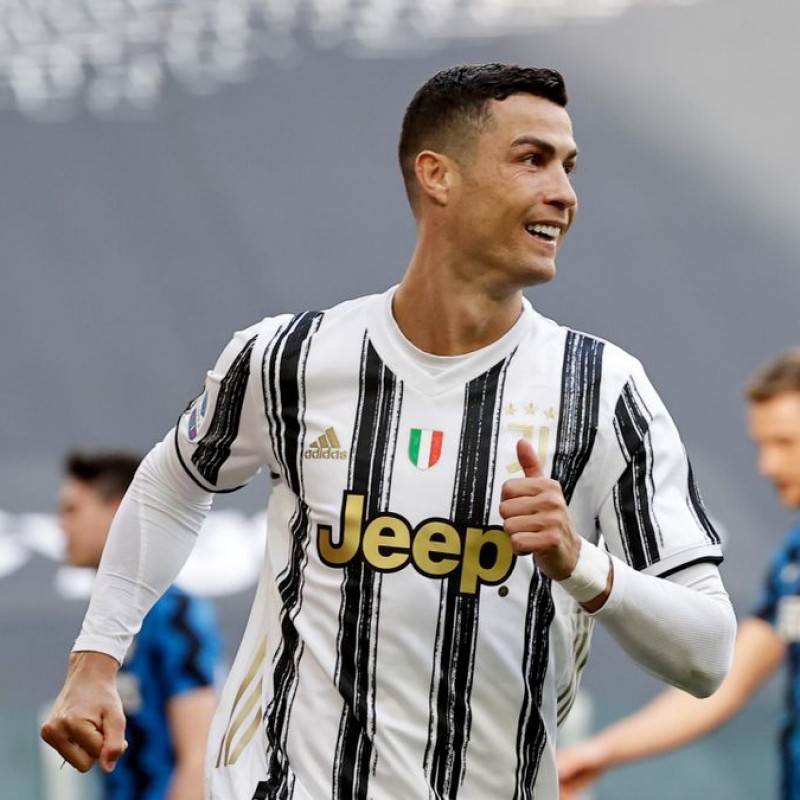 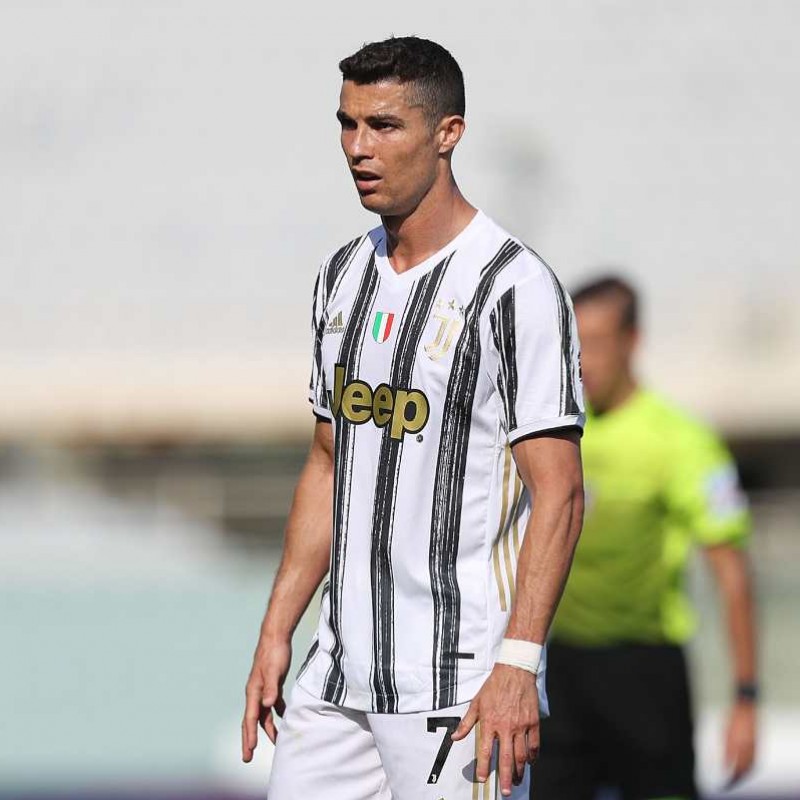