After the floods that devastated Kerala in India and claimed over 450 lives and displaced close to two million people, AS Roma, through the club’s foundation Roma Cares, are auctioning off five shirts from the first home game of the season.

The shirts up for auction include goalscorers Alessandro Florenzi and Kostas Manolas as well as those belonging to Lorenzo Pellegrini, Patrik Schick and Aleksandar Kolarov. All money raised from the five auctions will be donated to the Government of Kerala Chief Minister’s Distress Fund.

The thoughts of everyone at AS Roma are with those affected by the floods and we hope the money raised from these auctions can go a small way to helping rebuild Kerala. 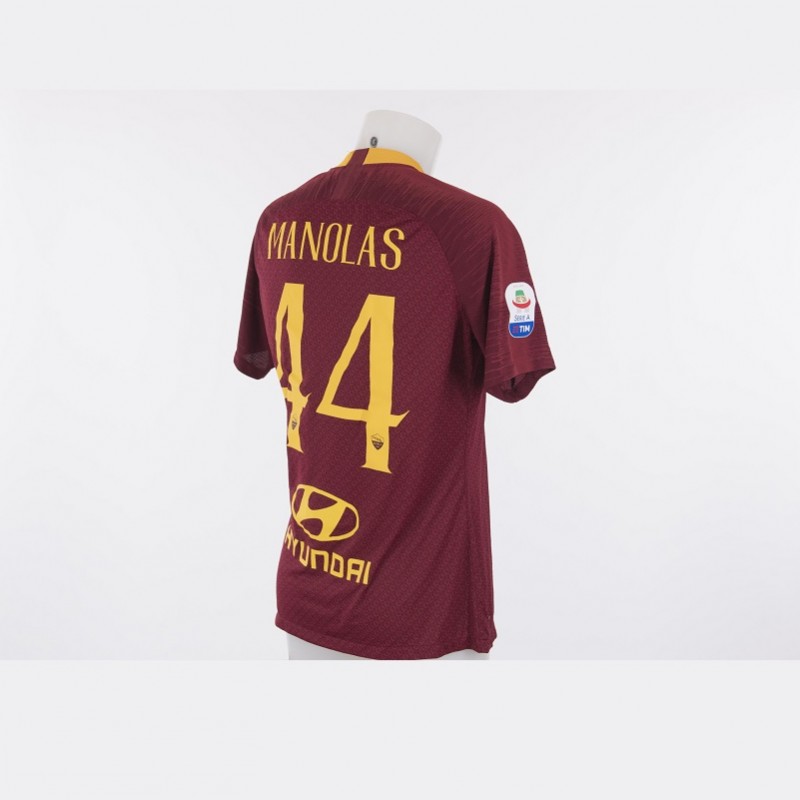 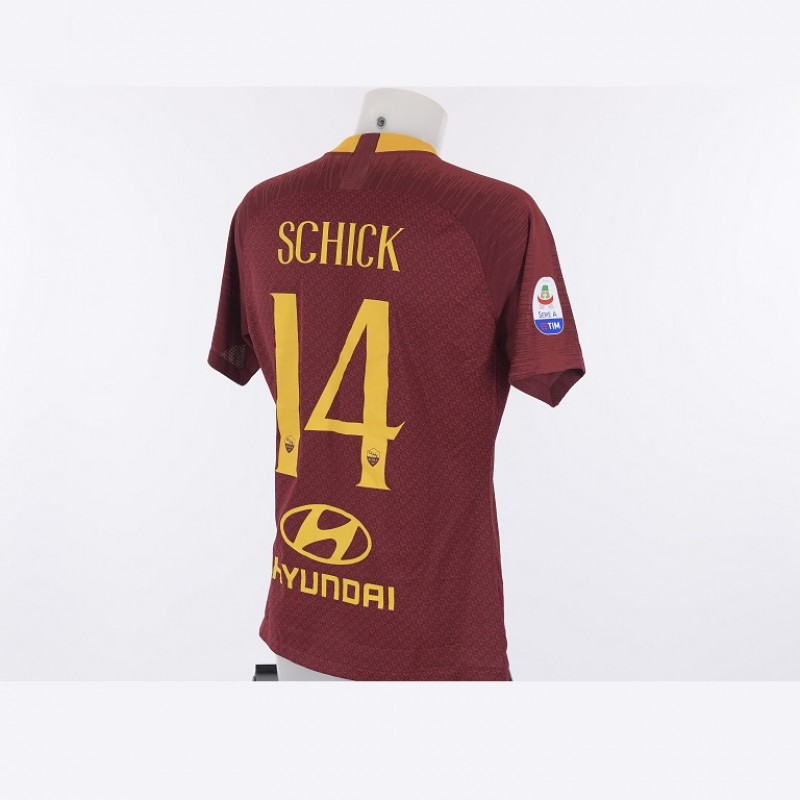 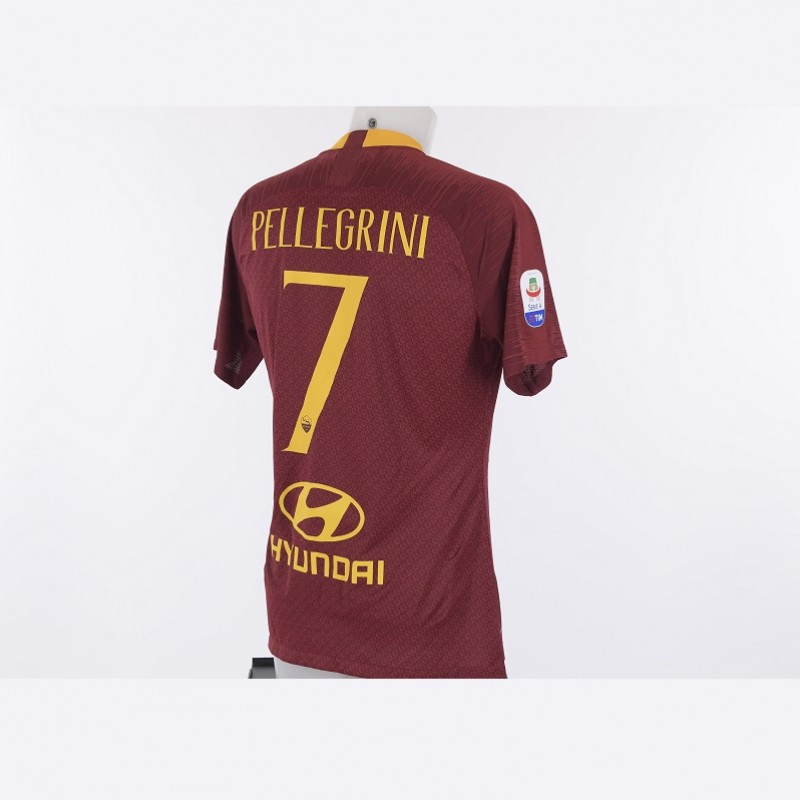 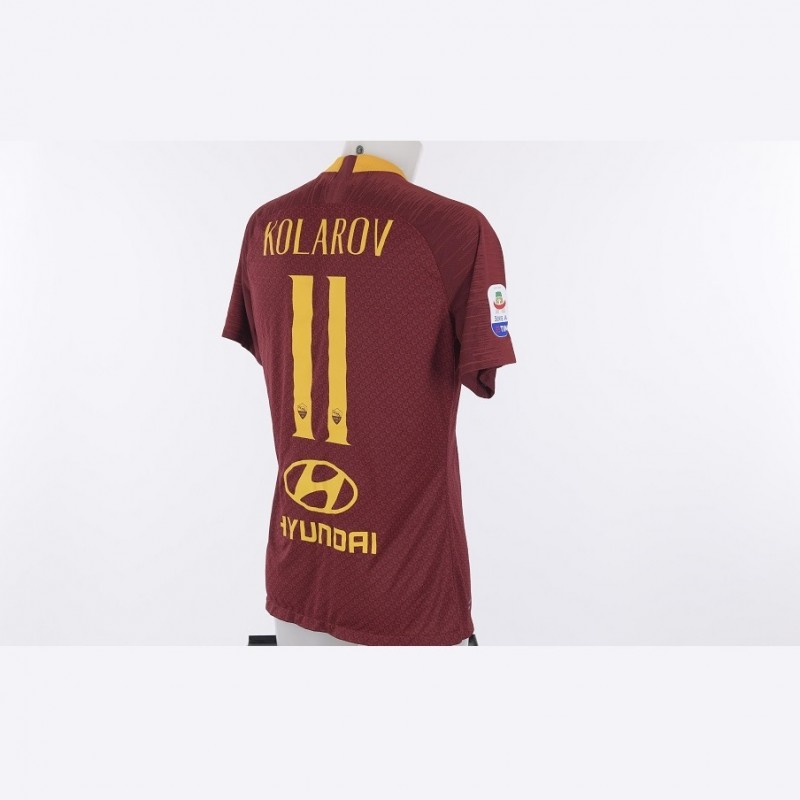 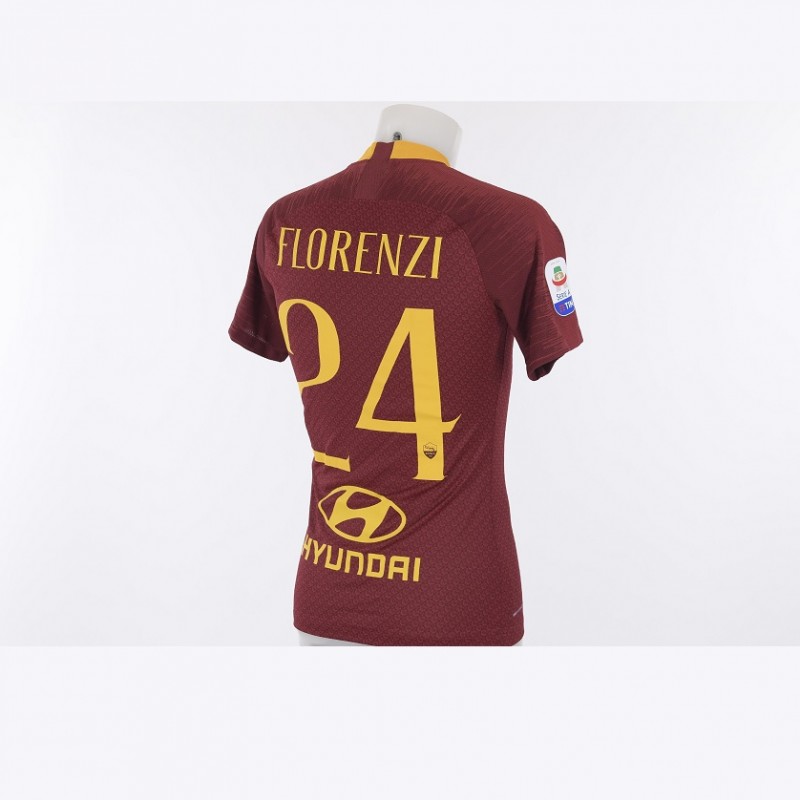