The New York Pops is the largest independent pops orchestra in the United States and the only professional symphonic orchestra in New York City specializing in popular music.

Led by Music Director Steven Reineke, the orchestra performs throughout New York City with an annual subscription series at Carnegie Hall and a summer residency at Forest Hills Stadium.

The New York Pops hosts fundraisers throughout the year in support of the orchestra and its PopsEd education programs, which reach more than 5,000 New York students each year. 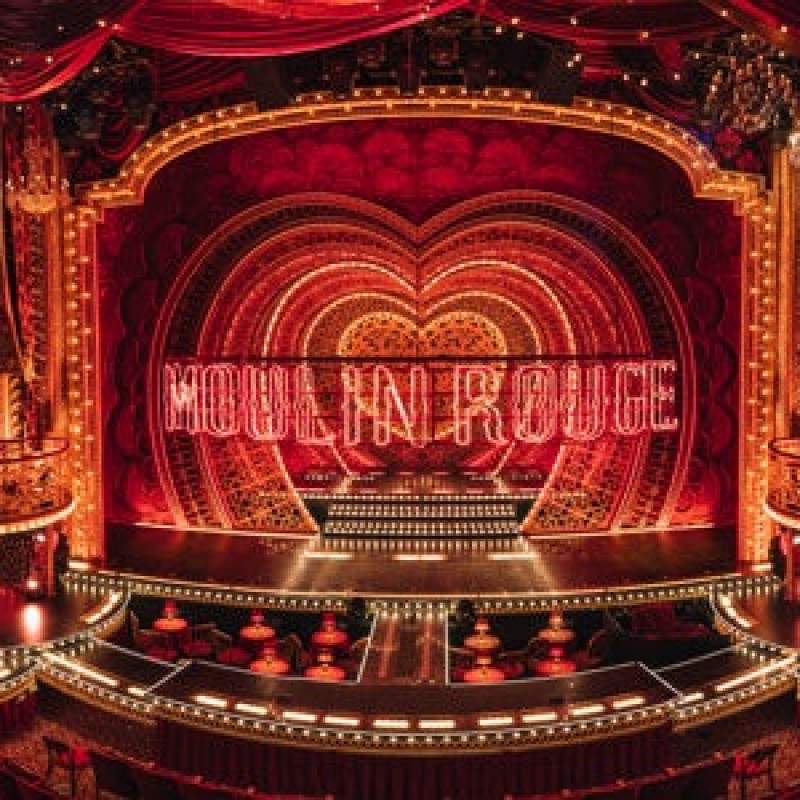 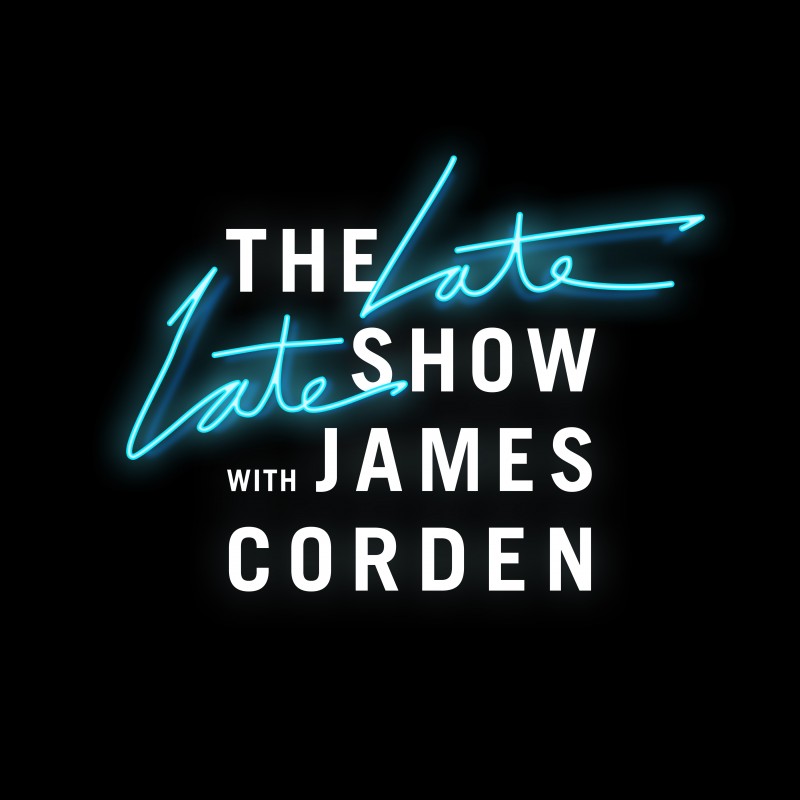 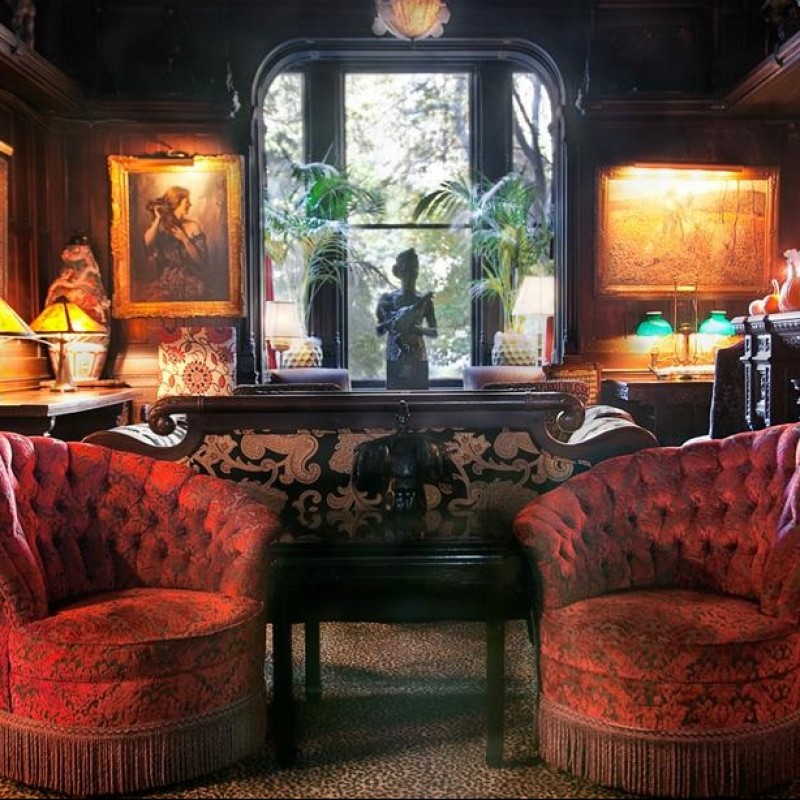 The National Arts Club in NYC: Cocktails and Dinner for 2 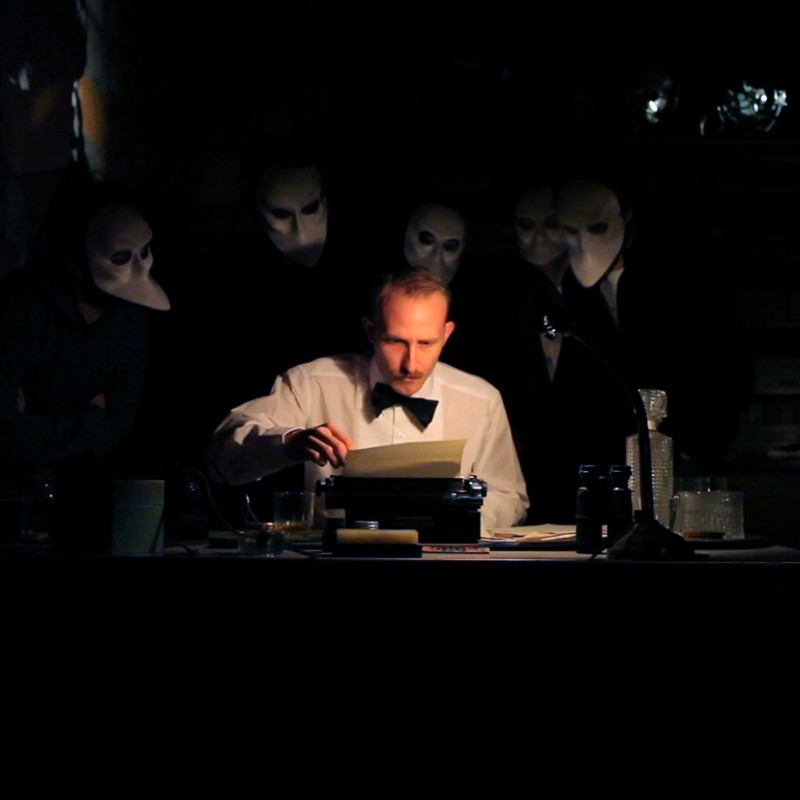 Bold Theatre: SLEEP NO MORE and Vineyard Theatre for 2 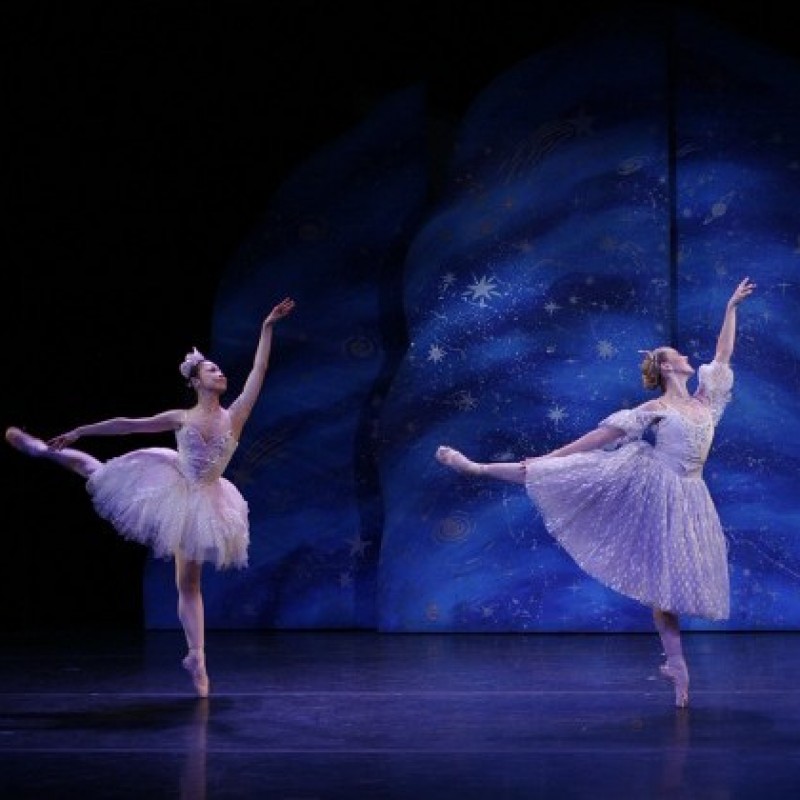 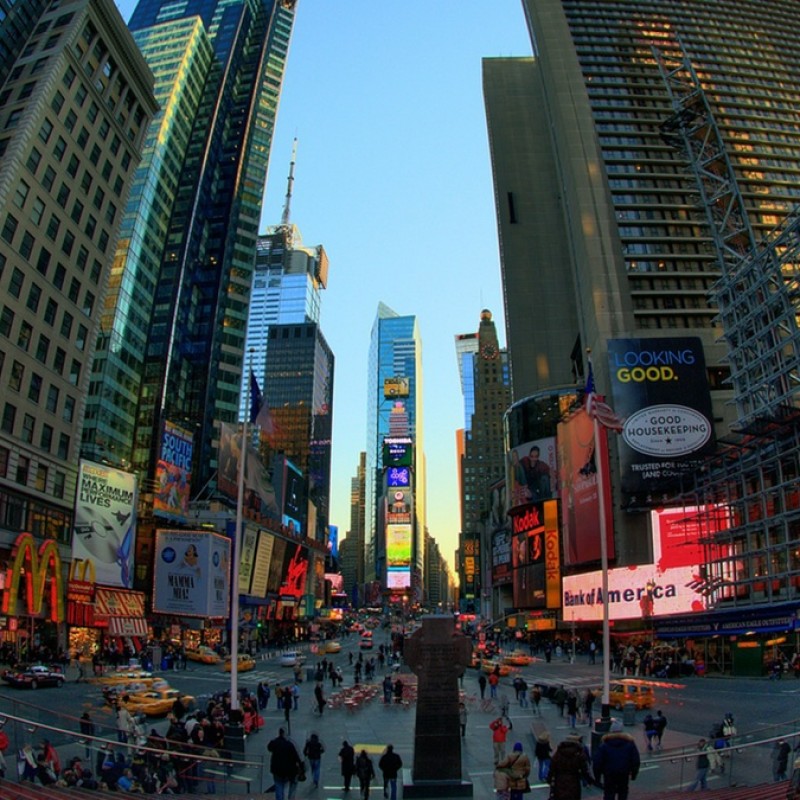 Treat Yourself to Broadway in New York City! 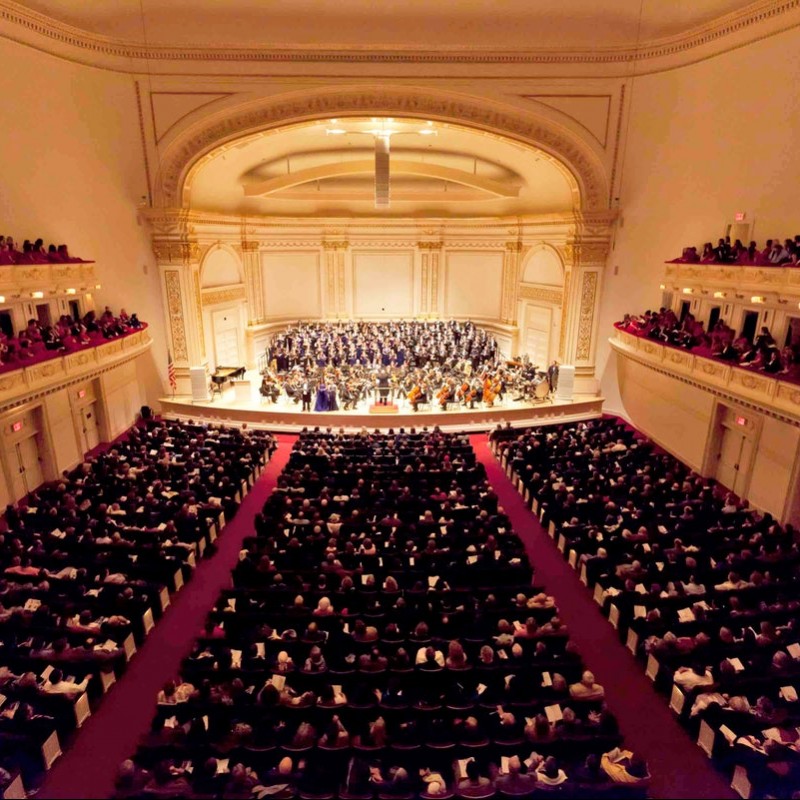 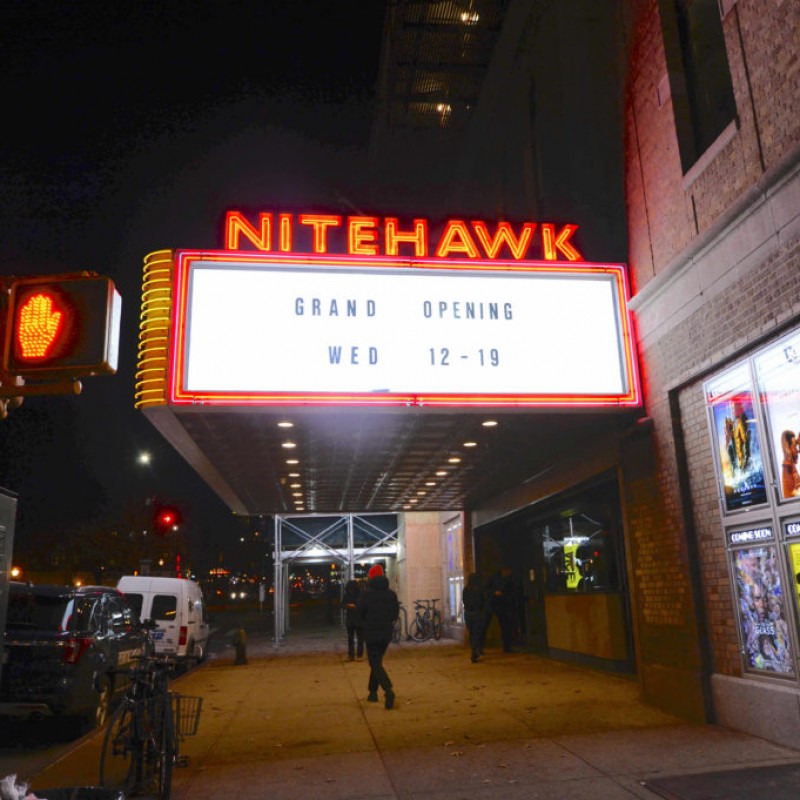 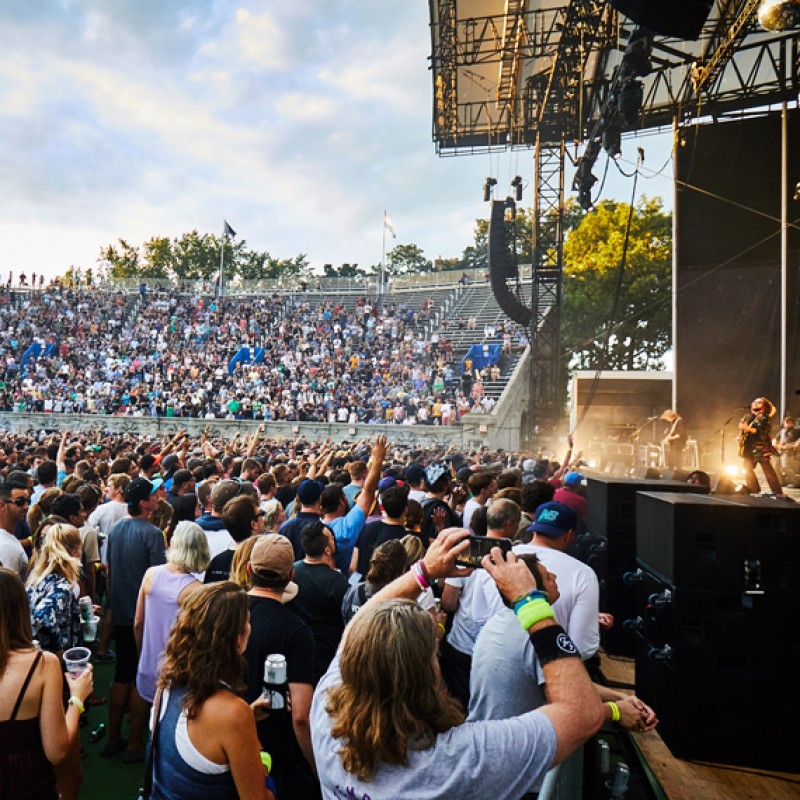 Outdoor Concert at the Historic Forest Hills Stadium for two 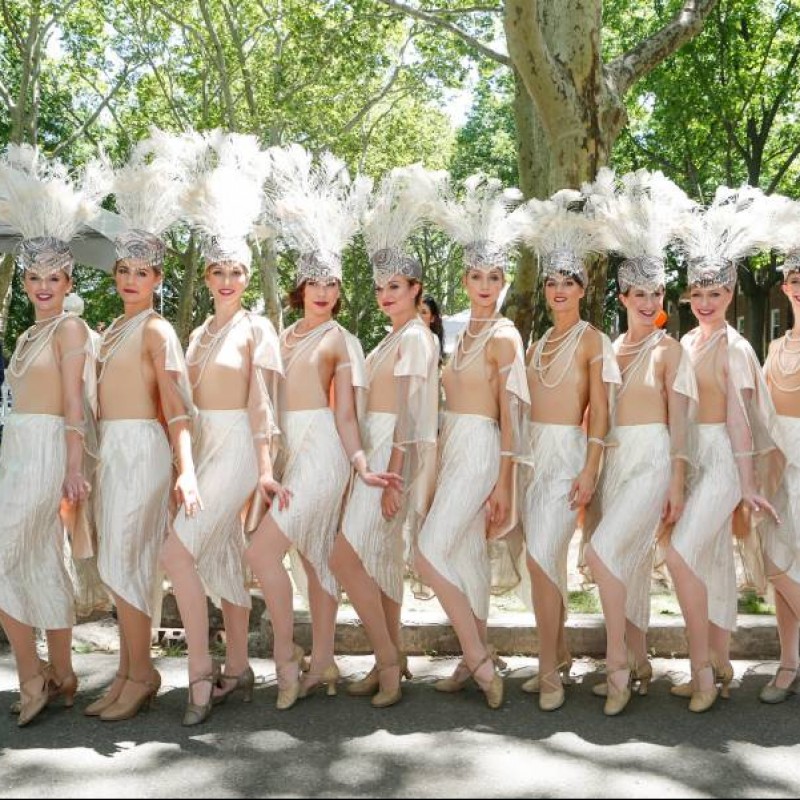 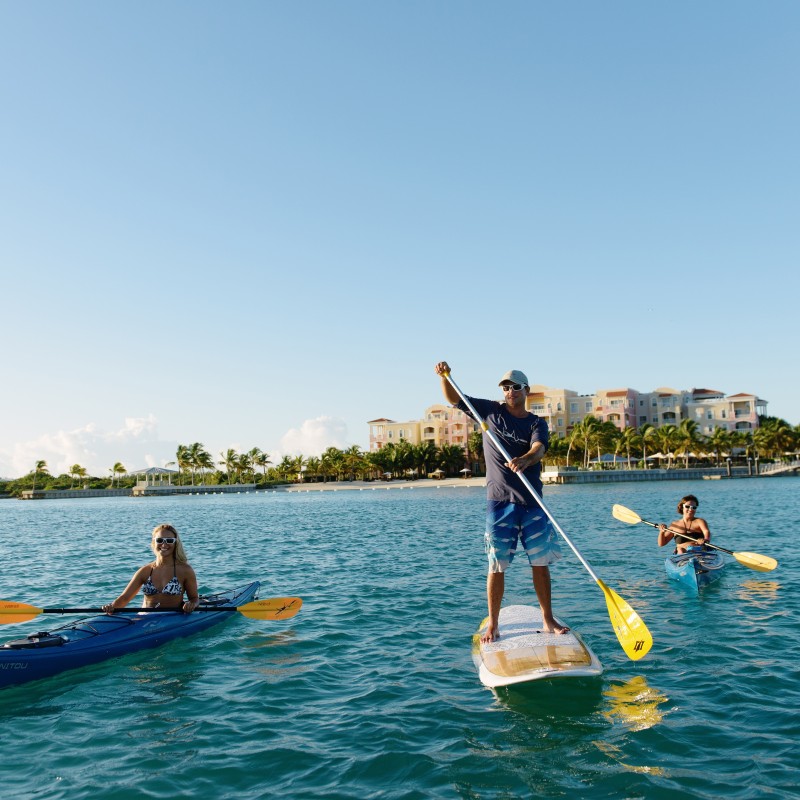 All-Inclusive Stay in Turks and Caicos at Blue Haven Resort, Plus Airfare 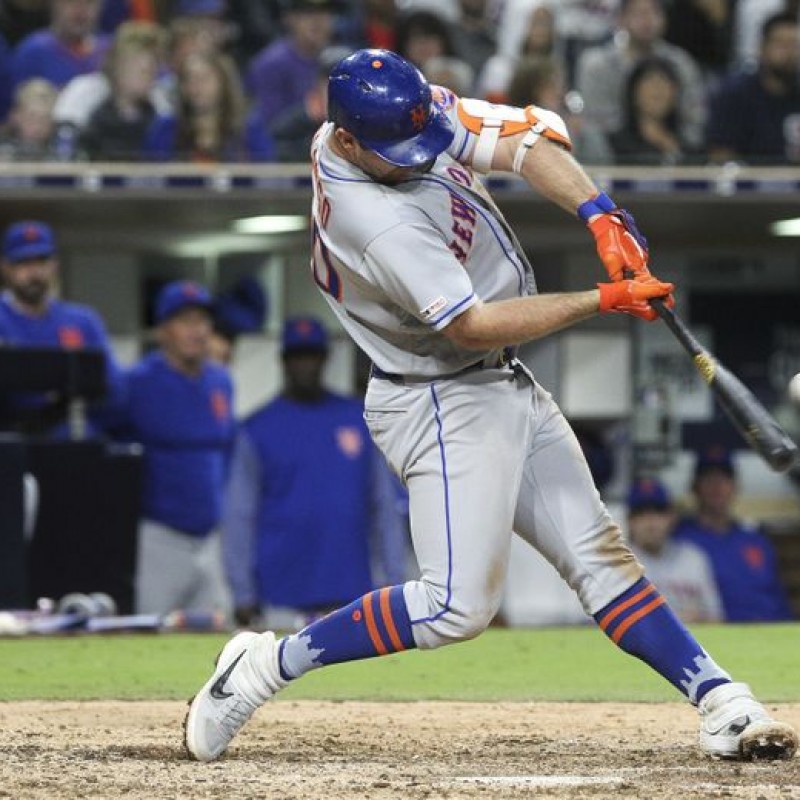