Mani Tese is an Italian development NGO operating at the national and international levels to further justice, solidarity, promotion of human rights and respect among people. Since its foundation in 1964, Mani Tese has pursued this aim by raising public awareness of the causes of poverty in the South, lobbying policy makers and institutions and implementing development projects which, beside responding to the needs of the poor, may initiate a process of self-determination and self-reliance.

I EXIST—Say No to Modern Slavery is a program to make visible a modern phenomenon too often ignored. Slavery is the result of poverty, and it generates poverty. Mani Tese wants to contribute to a global mobilization, and to raise awareness of the manifestations of modern slavery through projects of international development cooperation, actions of awareness-raising, education to global citizenship, and engagement of civil society. 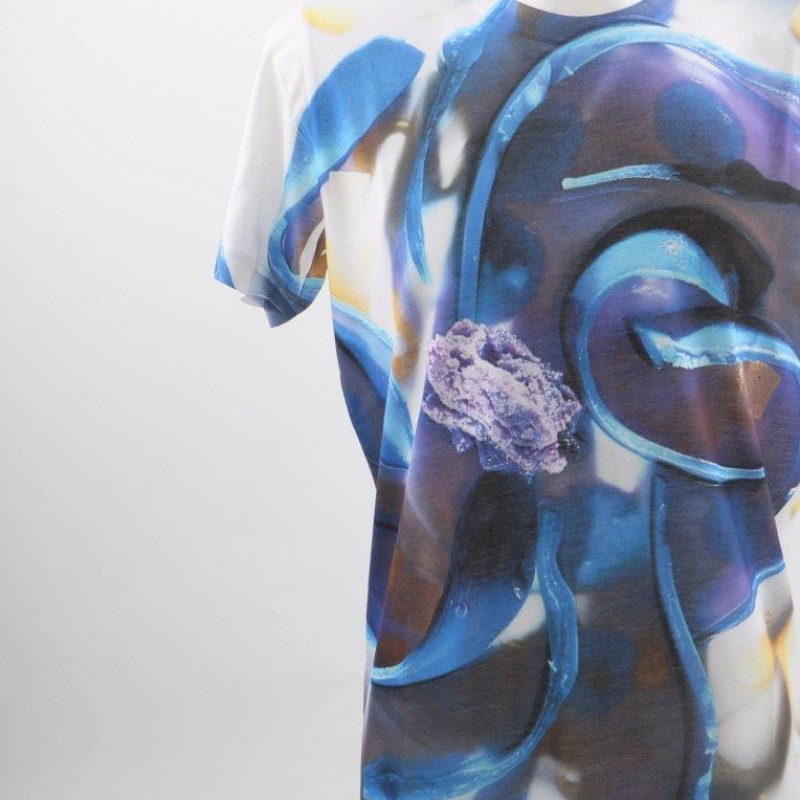 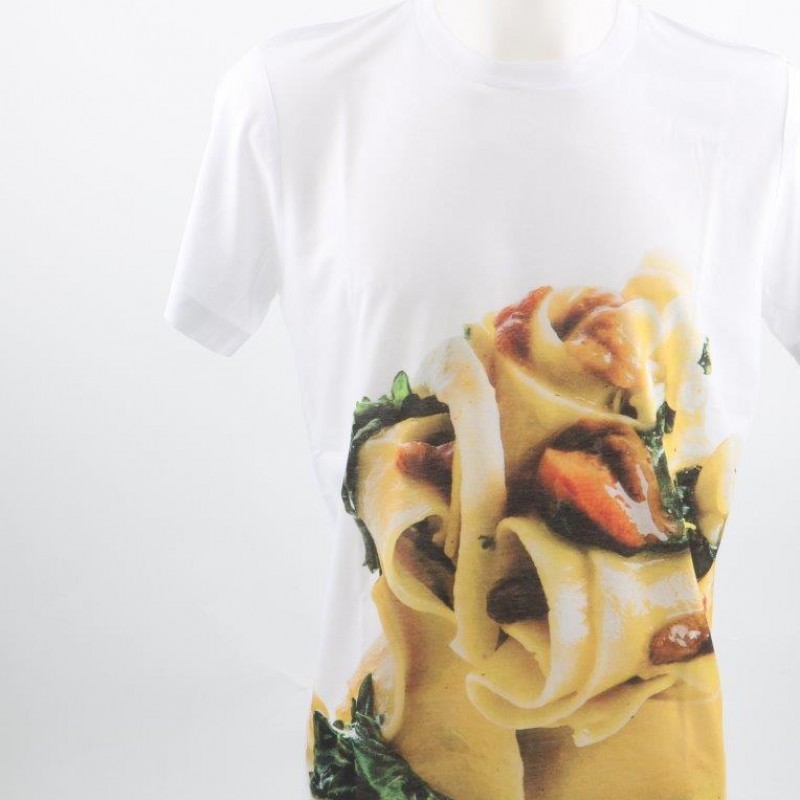 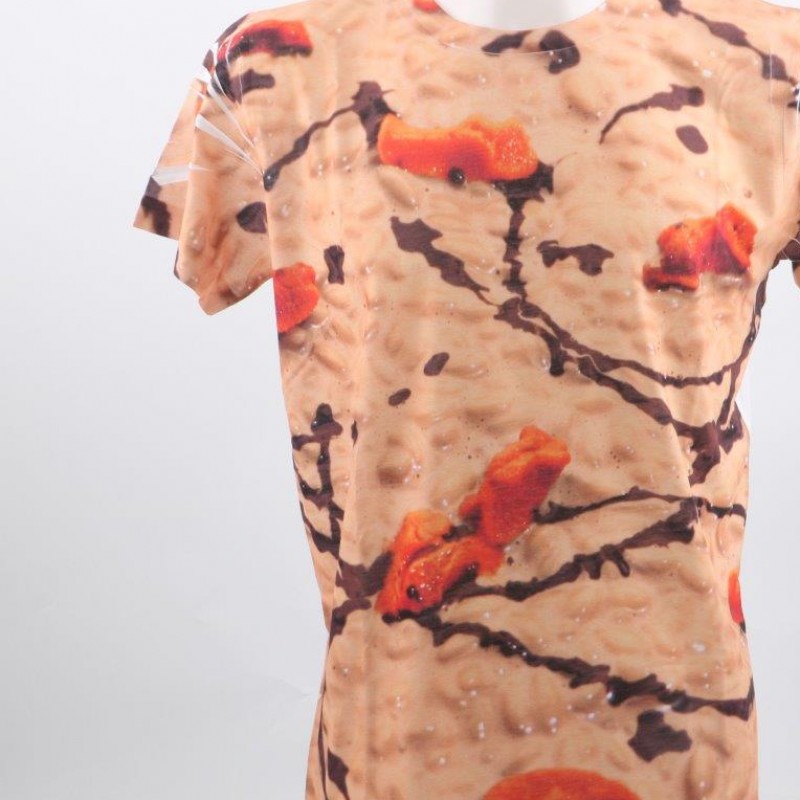 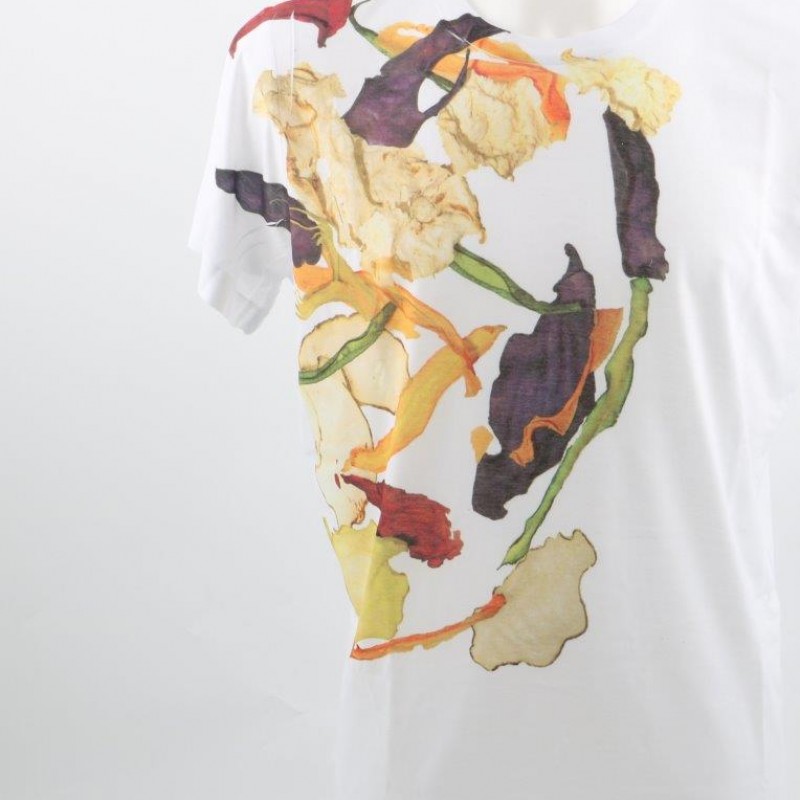 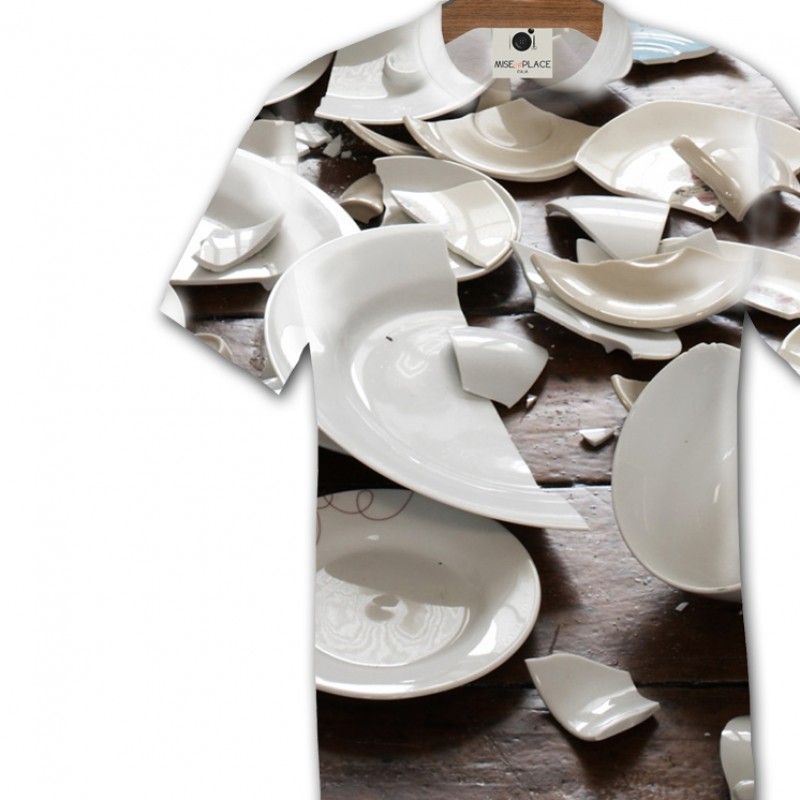 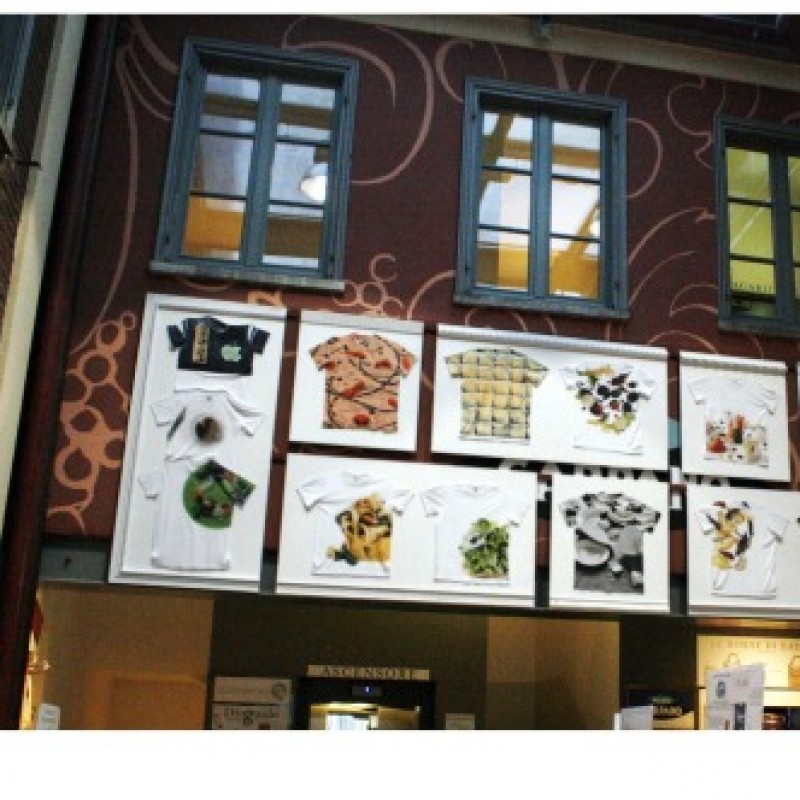 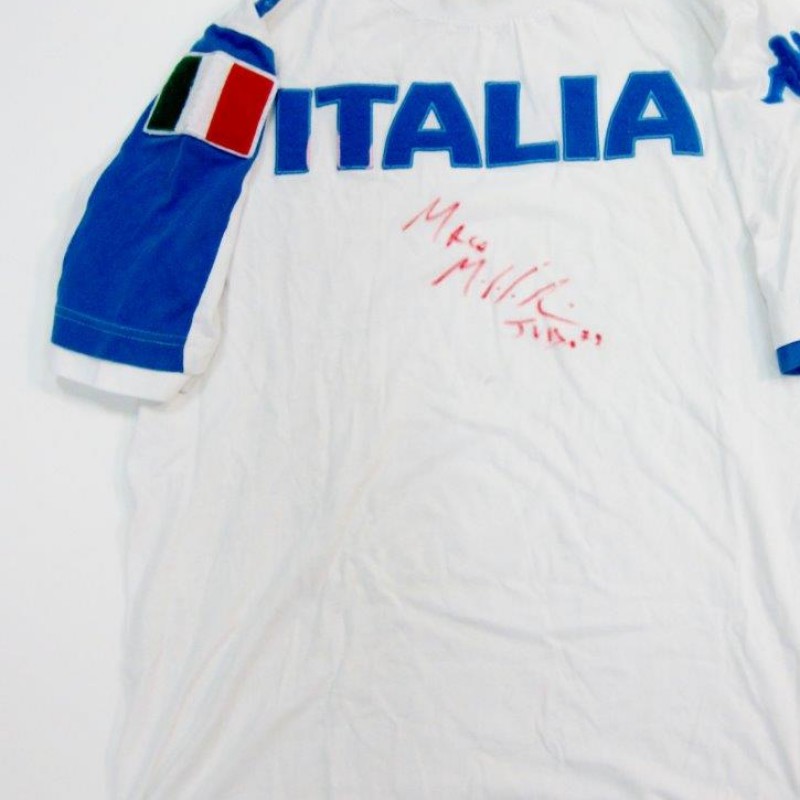