Malaria is an entirely preventable and treatable disease, yet it still kills 438,000 people every year, with the most vulnerable and voiceless - children under 5 and pregnant women, mainly in Africa - most at risk.

Their bold mission is in their name, to make Malaria No More. They are a UK charity determined to end one of the world’s oldest killer diseases and to stop children from dying of malaria. Despite its devastating toll, malaria is preventable and treatable.

Malaria No More UK is tackling malaria head on. They work to inspire others to join them in the fight, help protect millions of lives at risk, and unlock the vital funds needed to do this.

The world has already more than halved global deaths from malaria in the last 15 years, but efforts need to double to beat the disease for good. By inspiring action against malaria in the UK and Europe, and by directly saving lives in Africa, Malaria No More UK is determined to wipe out malaria in our lifetimes. 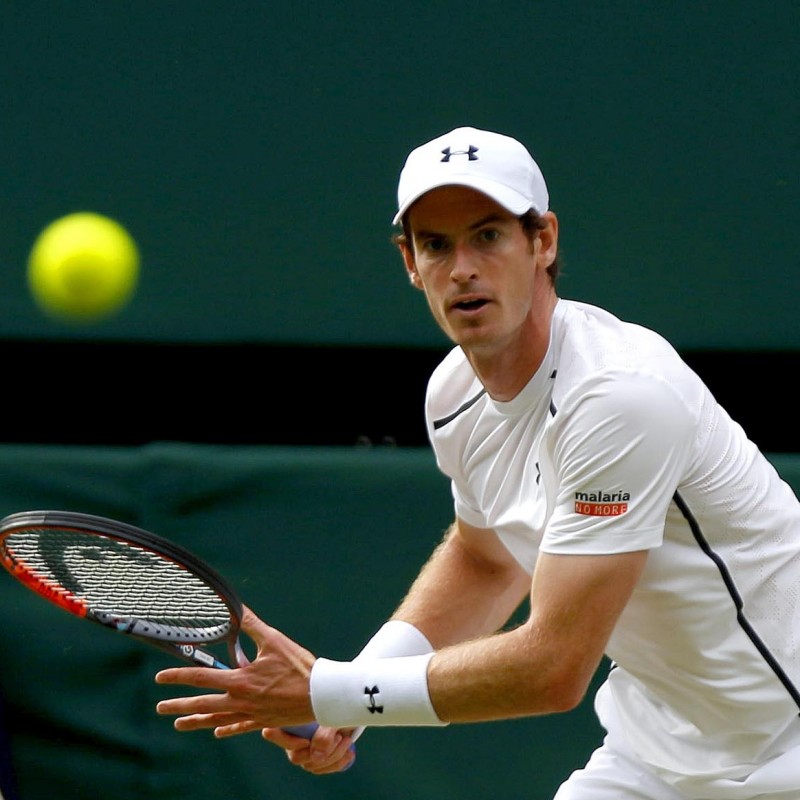 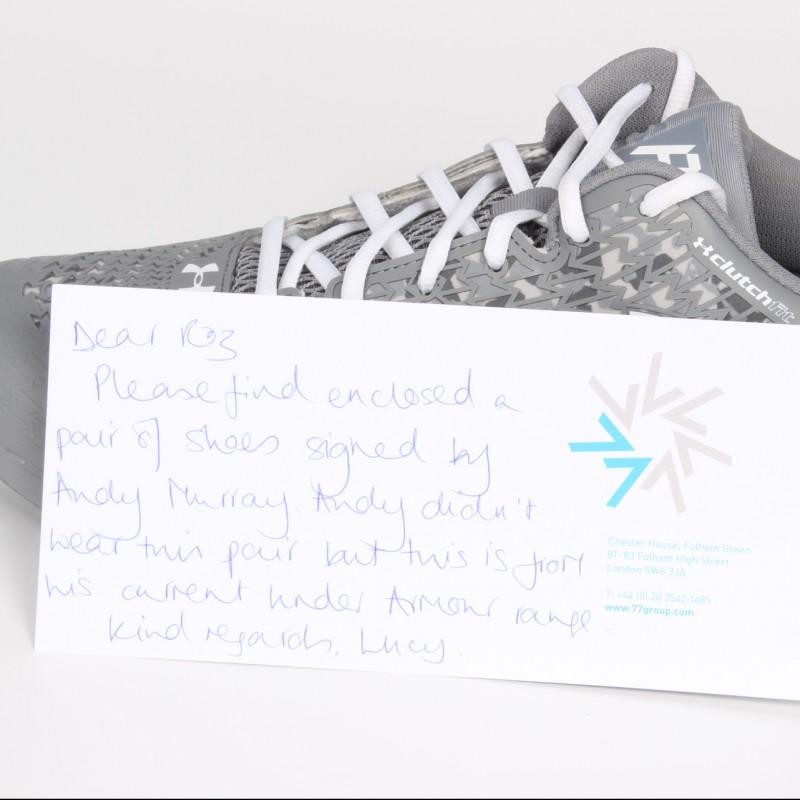 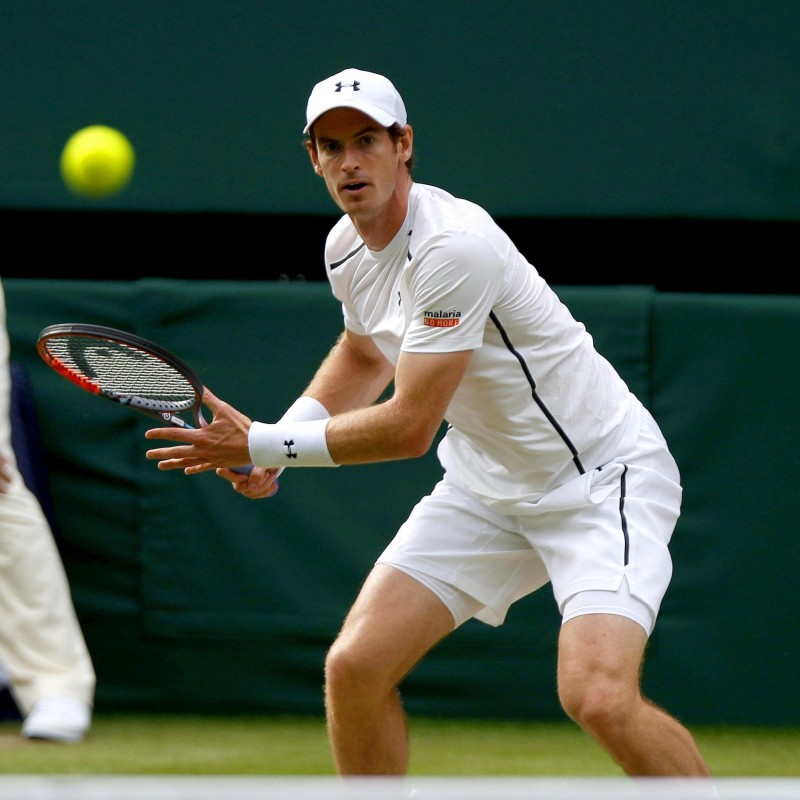