Football Cares has been set up by Italian club Roma to bring the international football community together to raise urgently needed funds to address the escalating global refugee crisis.

According to the United Nations, almost 60 million people have been driven from their homes by persecution and war. Thousands of refugees, many of them children, are dying trying to reach safer land. Syria is the source of the largest number of refugees in the world: more than 4 million people have been forced to flee a war with a rising death toll of over 200,000. Of those Syrian refugees, at least half are children. Together, we want to help them.

Football has the power to reach millions and by uniting for Football Cares, we can make a real difference. Alan Kurdi, the young Syrian refugee whose body was found washed up on a Turkish beach, was pictured with a football at his feet in the last known photo of him alive. We’re asking every football club and football fan to put sporting rivalries aside and unite for Football Cares so we can save lives, ease suffering and let the children play again.

The money raised by these auctions will be divided equally amongst the following four charities that are on the ground helping the refugees. 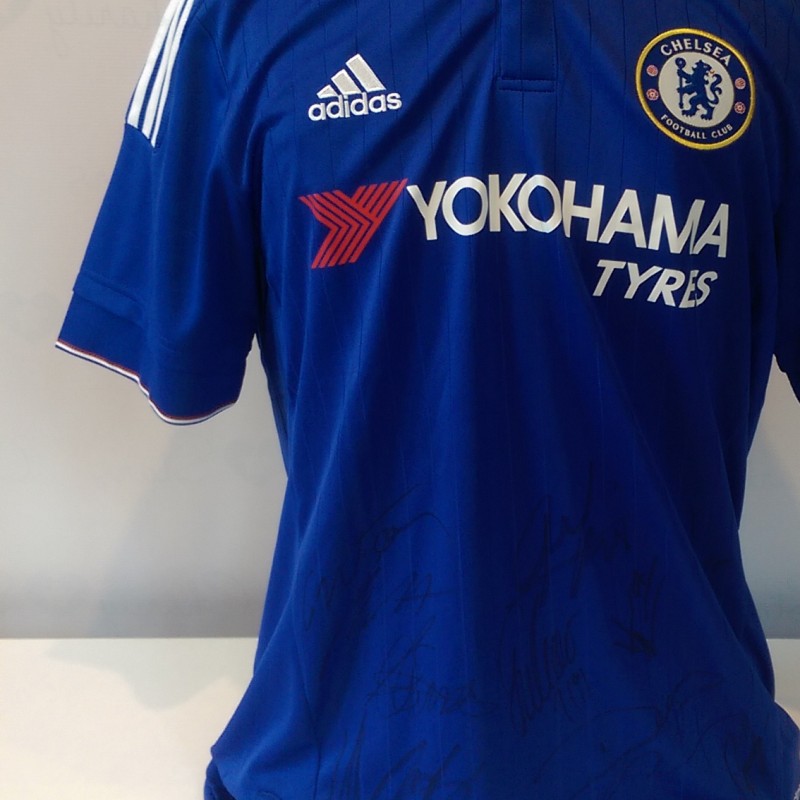 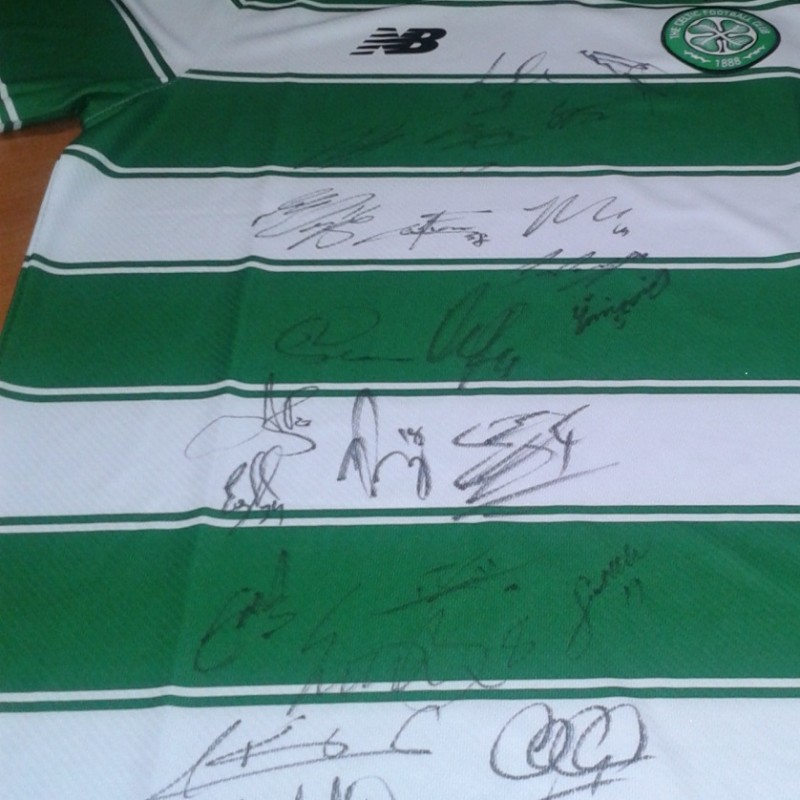 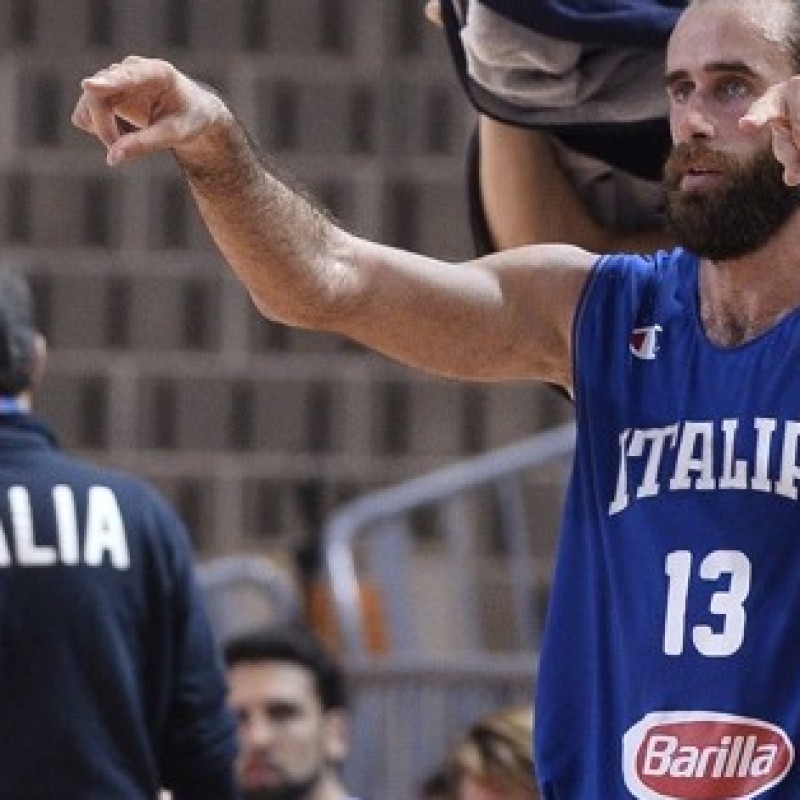 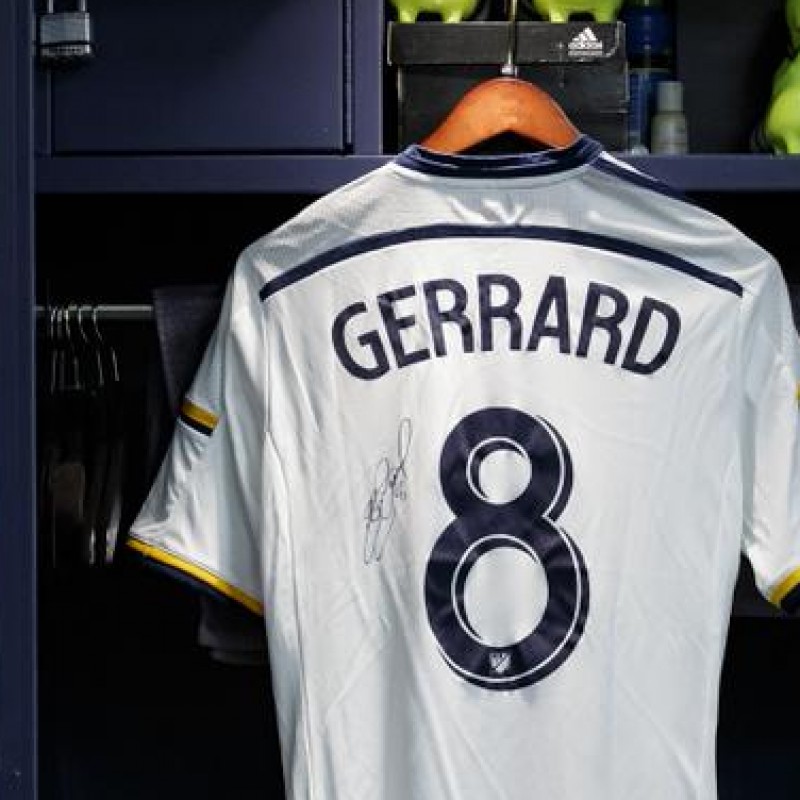 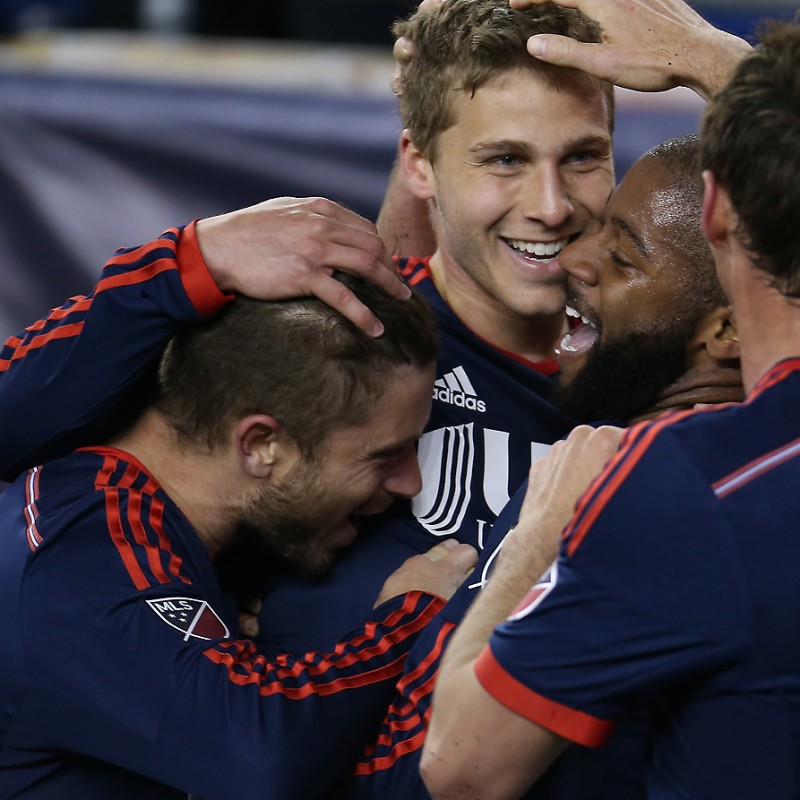 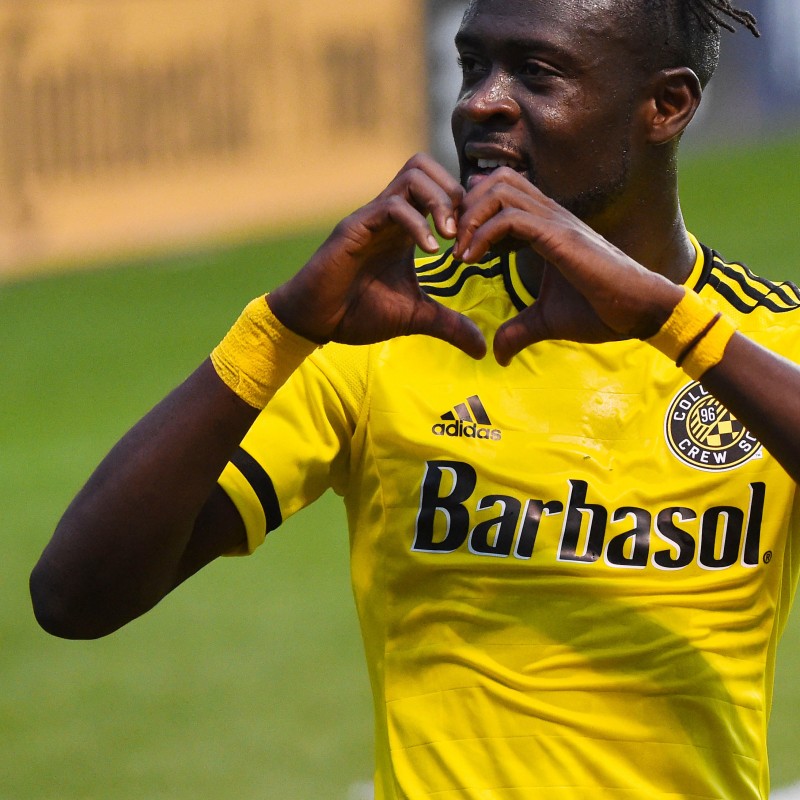 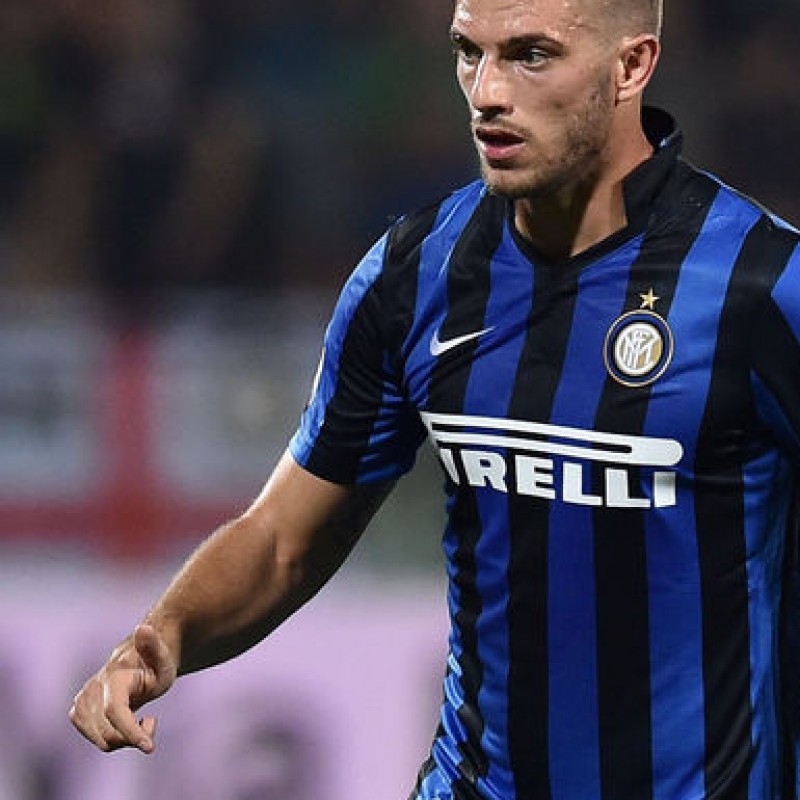 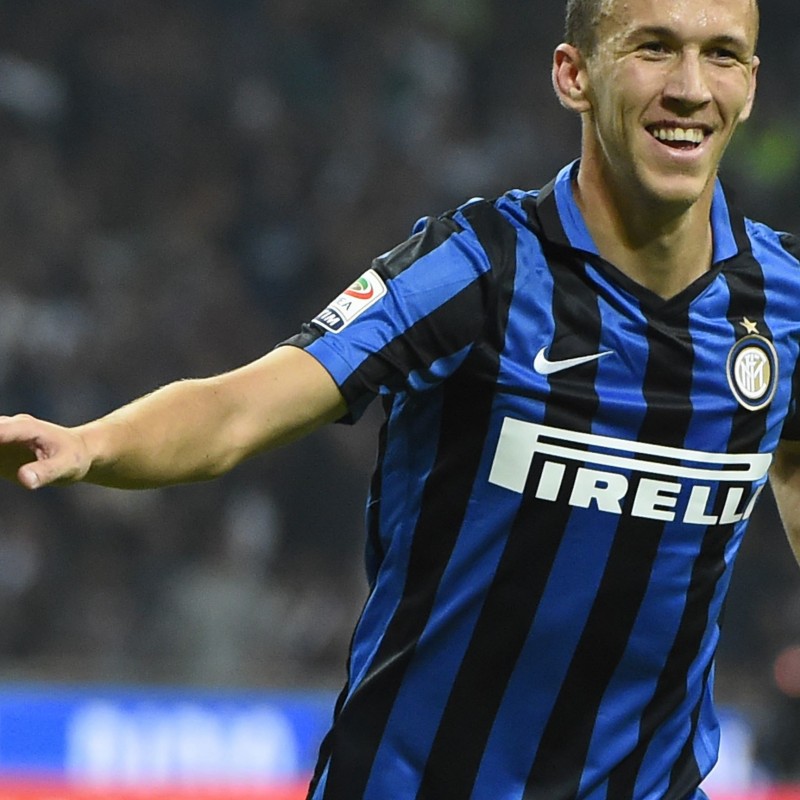 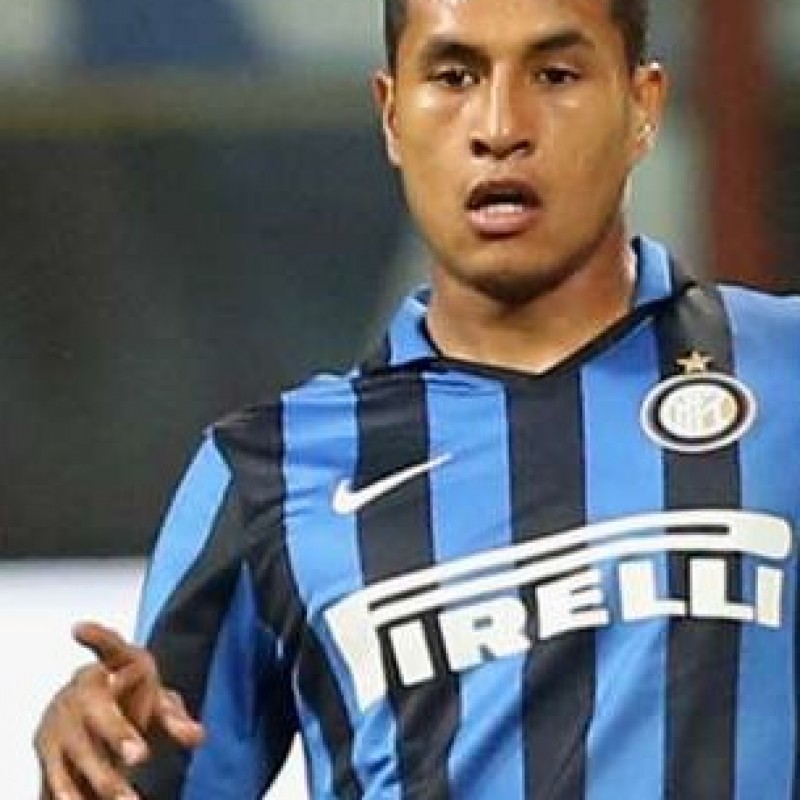