Vivaio is an Italian Charity which aims to create and develop different projects for Milan to make the city become a worldwide leader in technology and tourism, mainly through the involvement of its citizens.

Since spring 2012, a group of people have started different meetings to create a space where they can find some interesting projects for Milan.

The group is composed by people from Milan with different areas of expertise, some having several experiences in foreign countries. They want to make the city the most important in the world. 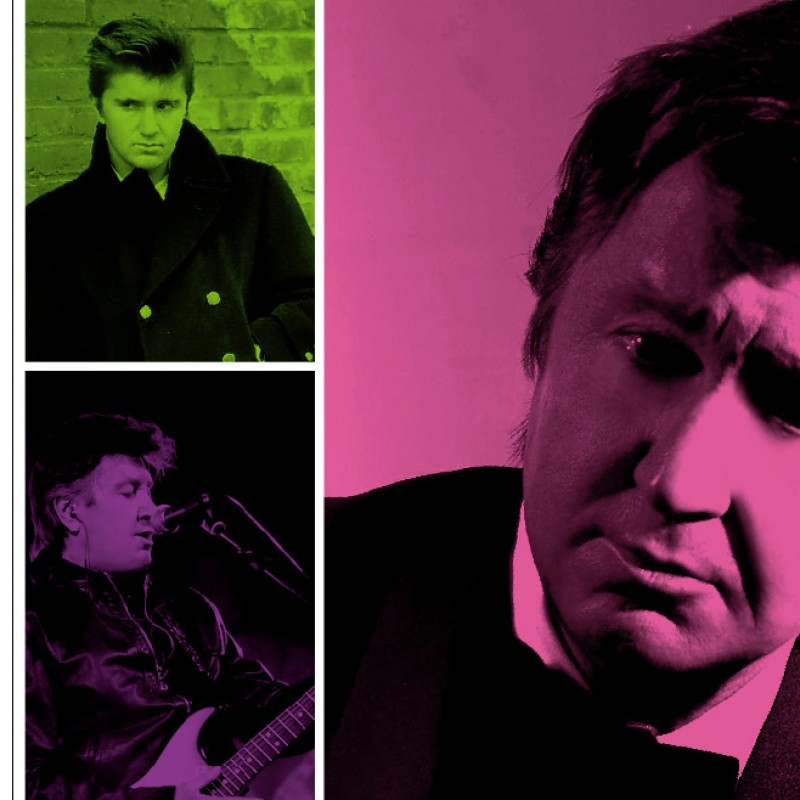 A night with Bobby Solo at Balera dell'Ortica in Milan 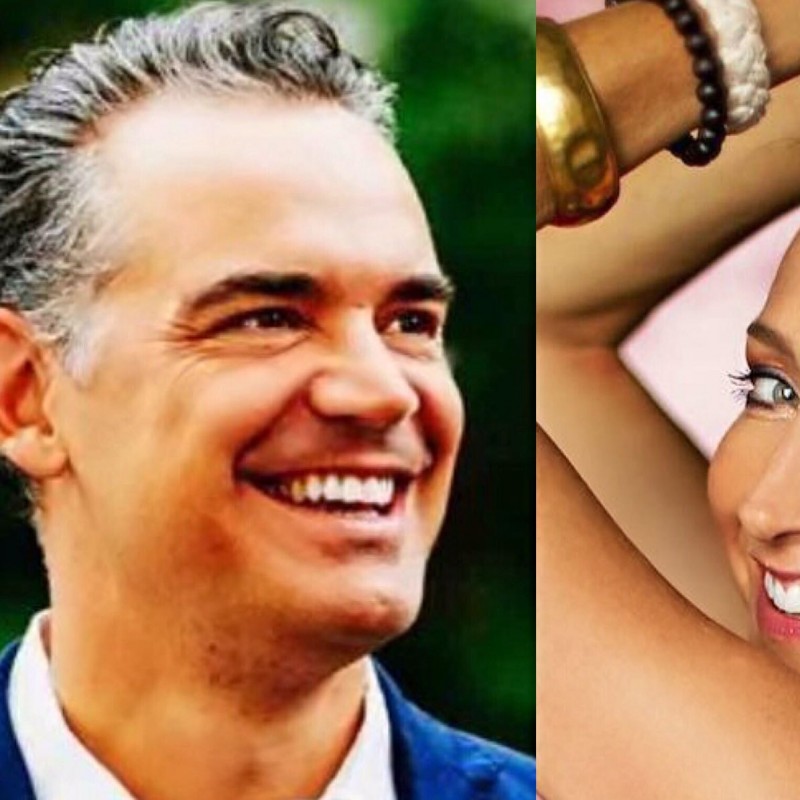 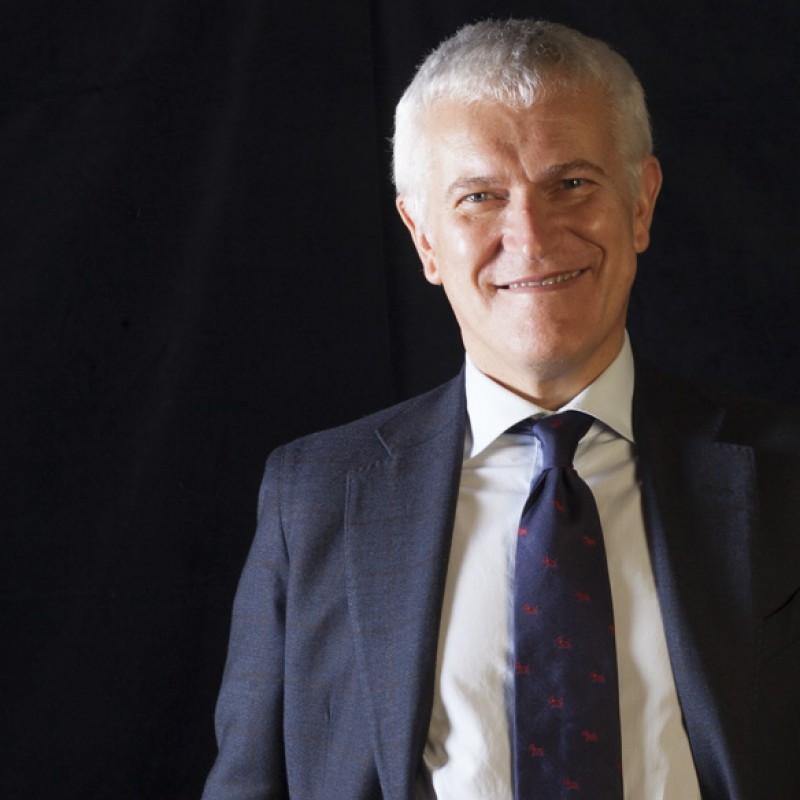 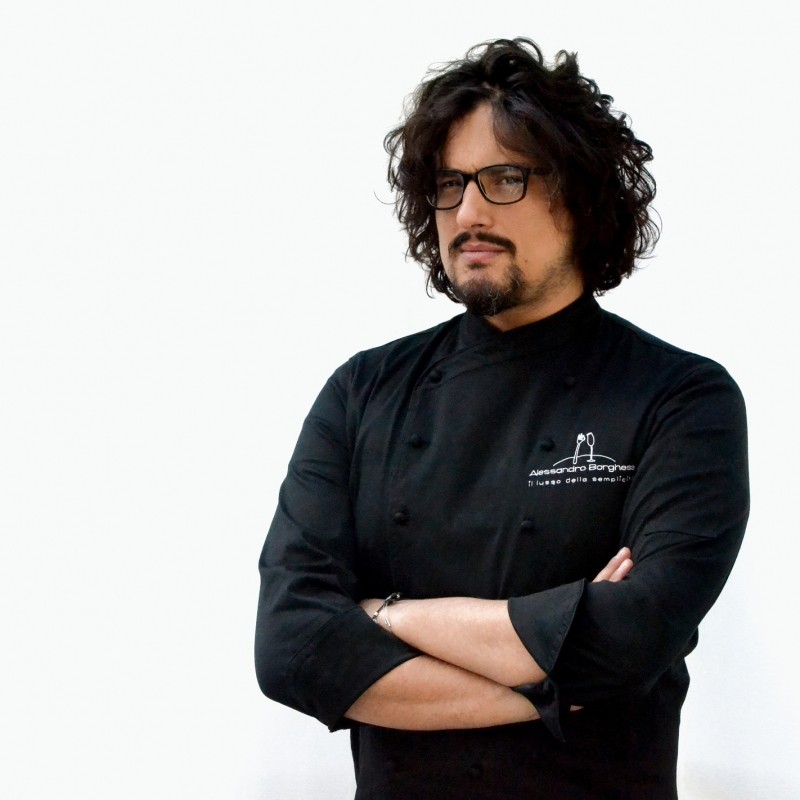 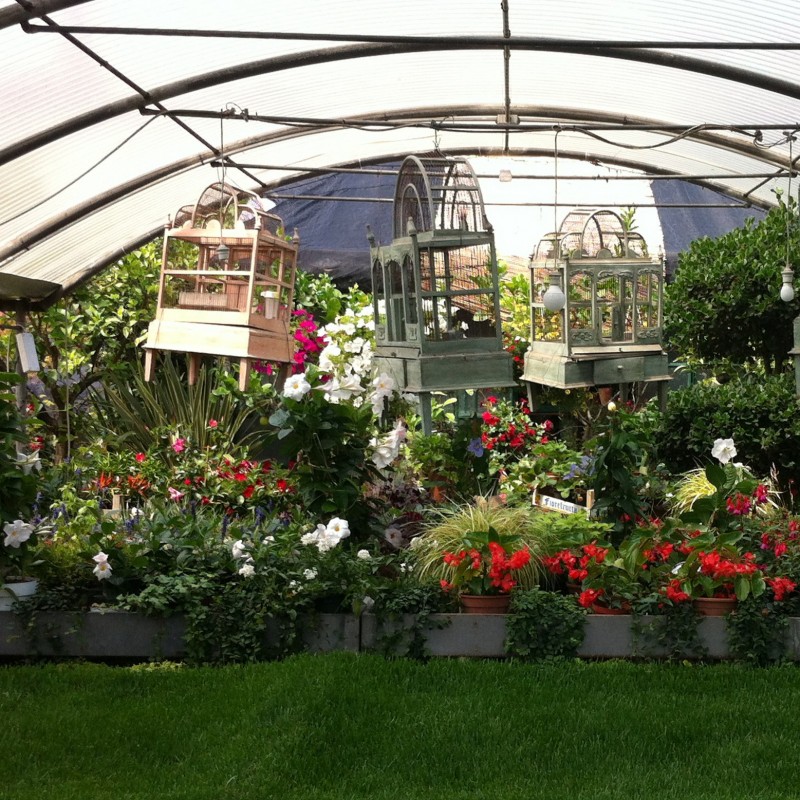 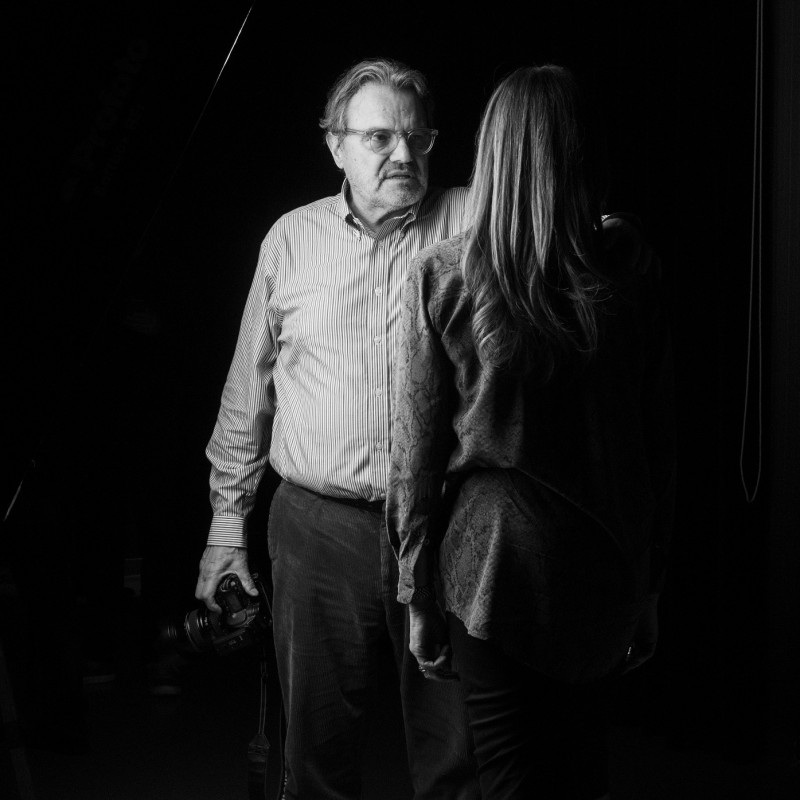 The amazing photographer Oliviero Toscani takes a portrait of you 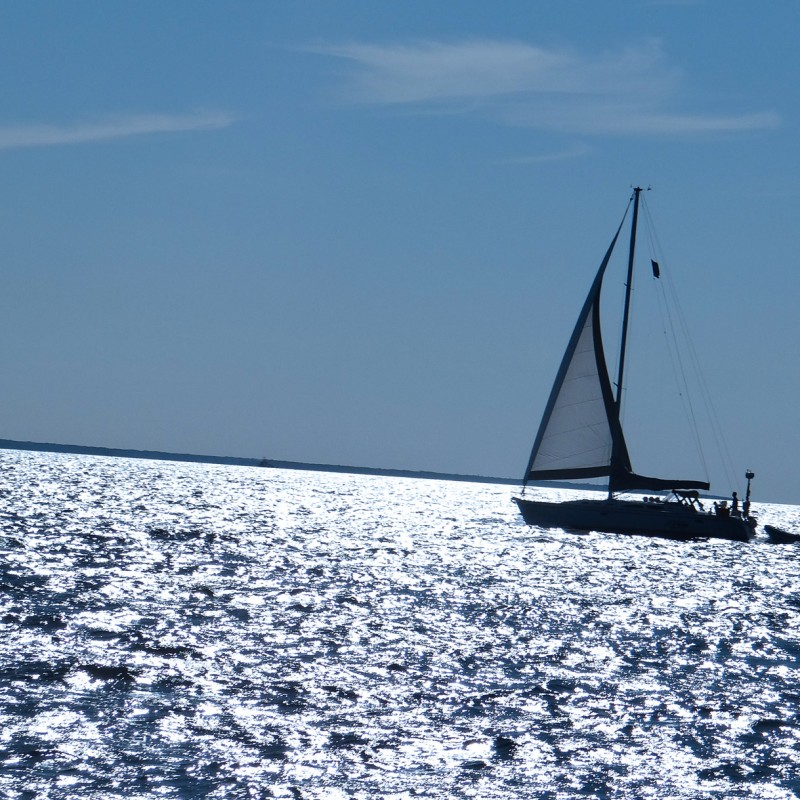 Live a boat experience in Byron and Shelly's favorite place 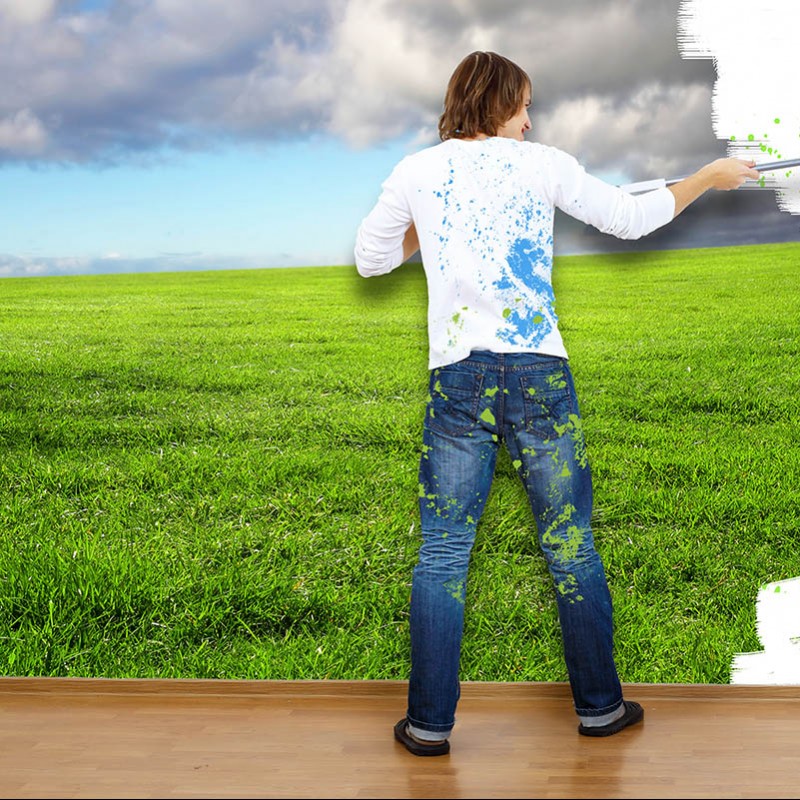 Protect your house with Airlight 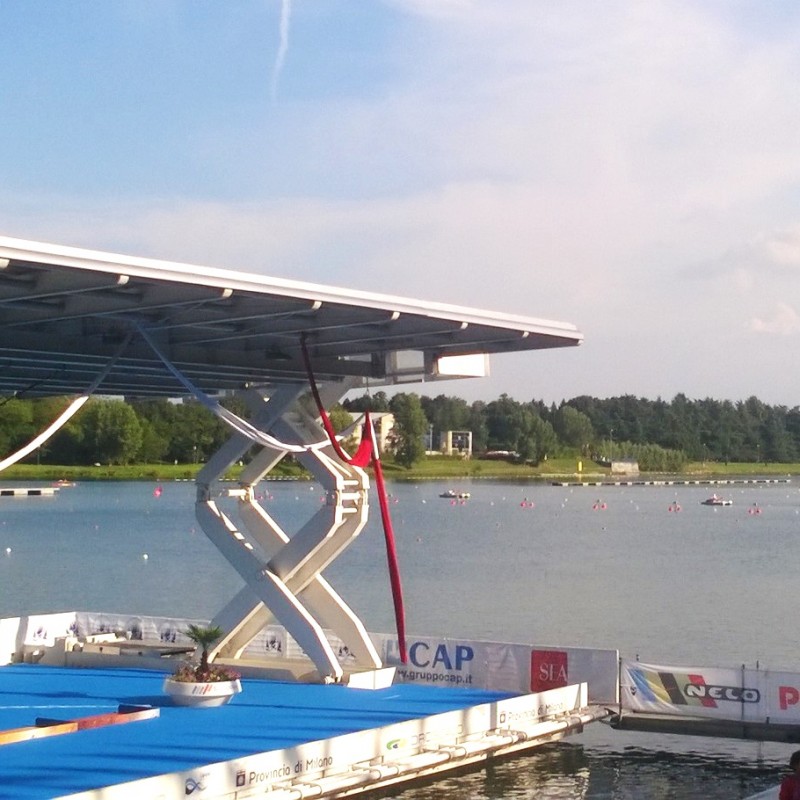 A Canoe Day in Milan 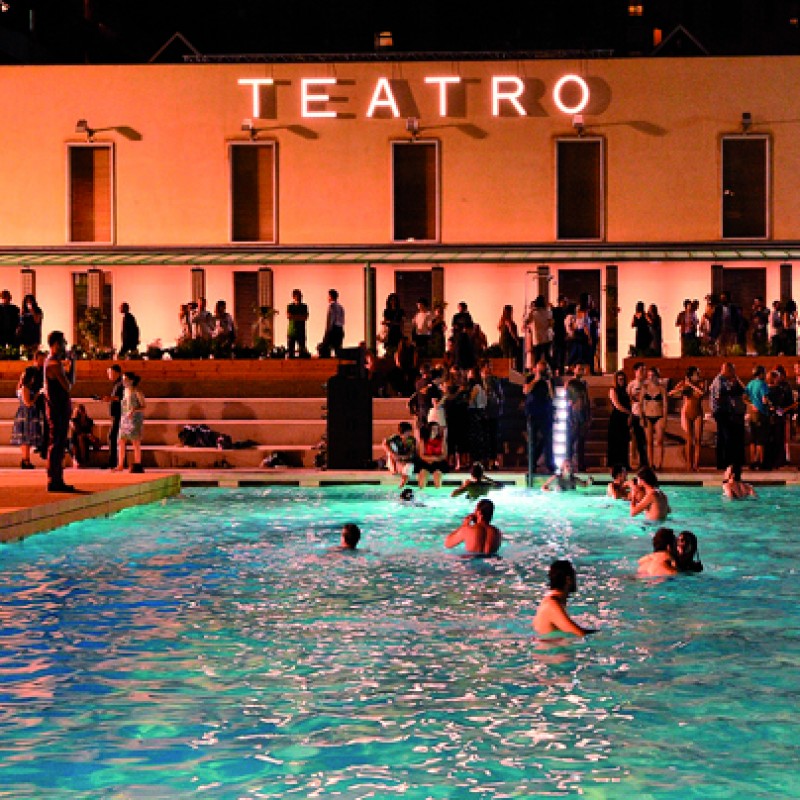 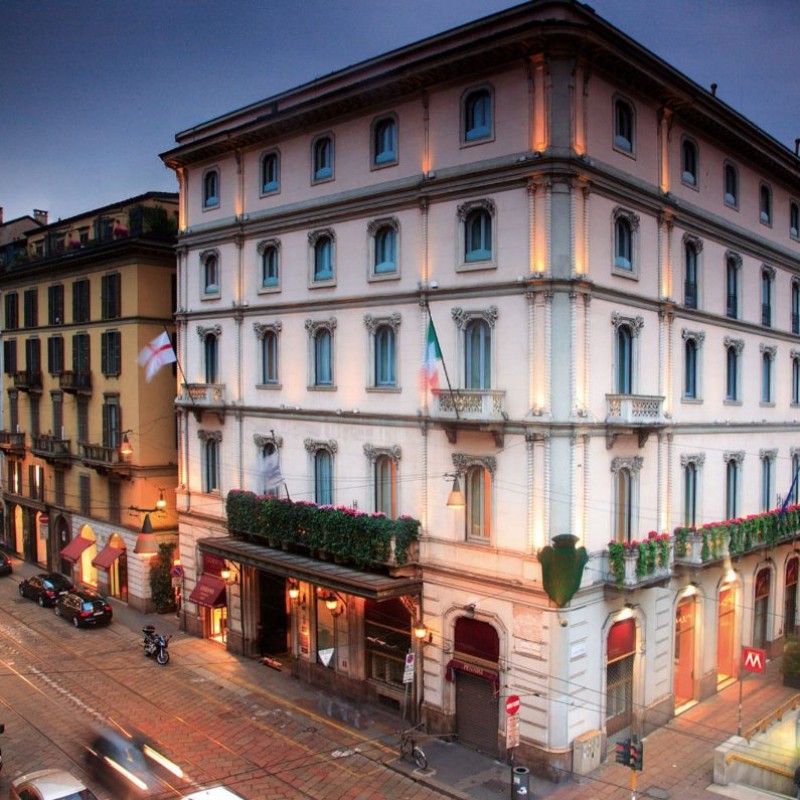 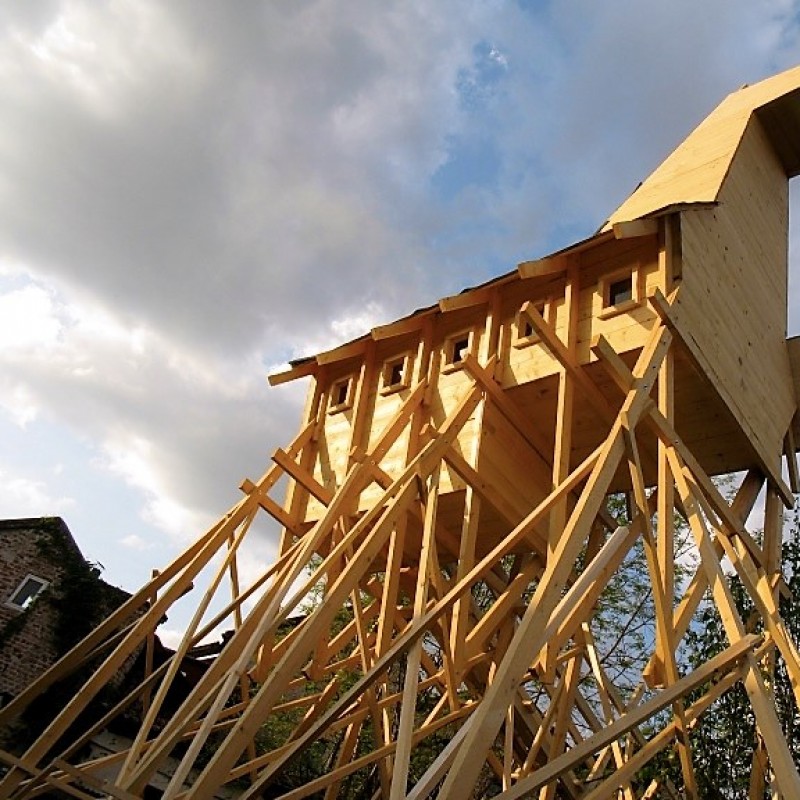