Salvatore Ferragamo combines highly skilled craftsmanship and creative tradition typical of Italian manufacture. Taking this excellence as its foundation, over the years the brand has constantly evolved whilst respecting its origins. Salvatore Ferragamo is defined by quality, contemporary elegance and innovation. These features, along with artisanal tradition, give universally recognized value and authenticity to the brand.

"Shoemaker to the Stars": From Irpinia to global success

Salvatore Ferragamo was born in 1898 in Bonito, in the province of Avellino, the eleventh of fourteen children. His passion for shoes led him to becoming an apprentice aged just 11 for a shoemaker in Naples and at 13 he opened his own shop in Bonito. At 16 he joined one of his brothers who was working at a large Boston shoe factory in America.

Salvatore was fascinated by the modern machines and work processes but he also recognized their limits in terms of quality. In the early 1920s he moved to be close to another brother in Santa Barbara, California, where he opened a shoe repair shop. In California the emerging film industry was thriving and Salvatore began designing and making cowboy boots for western films and Roman and Egyptian sandals for historical blockbusters. Soon actors and actresses came to appreciated the beauty and comfort of these shoes and started to order them for life off set. Meanwhile, Salvatore’s continued search for the the shoe that fitted perfectly led him to study human anatomy, chemical engineering and mathematics at the University of Los Angeles, paying particular attention to the plantar and finding solutions that would ensure the best support and balance in a shoe.

When the film industry moved to Hollywood, Salvatore Ferragamo followed and in 1923 he opened the "Hollywood Boot Shop" and began his career as "shoemaker to the stars", as the press started calling him. There were many famous names among his loyal customers and his popularity continued to grow. Salvatore was ahead of his times and completely revolutionized fashion. He introduced open women's shoes where they had previously been laced up and closed; he made them more elegant and more comfortable; he created the first sandals. He was so successful that he couldn’t keep up with the orders. His American workers were unable to produce the shoes that he wanted so, in 1927, Ferragamo decided to return to Italy to open a workshop in Florence, a city traditionally rich in skilled craftsmen. Over the years that followed he further consolidated his success, both from a creative and customer point of view. After having achieved international fame and success, Salvatore Ferragamo passed away in 1960.

Wanda Ferragamo and renewal of the brand

Salvatore's legacy was taken over by his wife Wanda Miletti Ferragamo who, in 1960, when her husband passed away, suddenly found herself at the helm of the company. Wanda Ferragamo, first alone and later with the support of her children, successfully overcame the difficulties of living up to a demanding legacy such as the one left by her husband, maximizing the company’s value and transforming it into a brand.

With Wanda Ferragamo and her children, the Group made the transition from the mono-production of women's footwear to expansion into other product categories such as RTW for women and men, leather goods and silk accessories, and developed a global commercial distribution network complete with own-brand stores and relationships with the biggest and most important multi-brand clients in the sector.

Wanda and her children have led the group to global recognition with a market presence all over the world thanks to the development of a solid distribution network along with the effective diversification of products, while at the same time maintaining the values of its founder Salvatore Ferragamo and the brand style characterized by quality, craftsmanship and creativity typical of Italian manufacture. 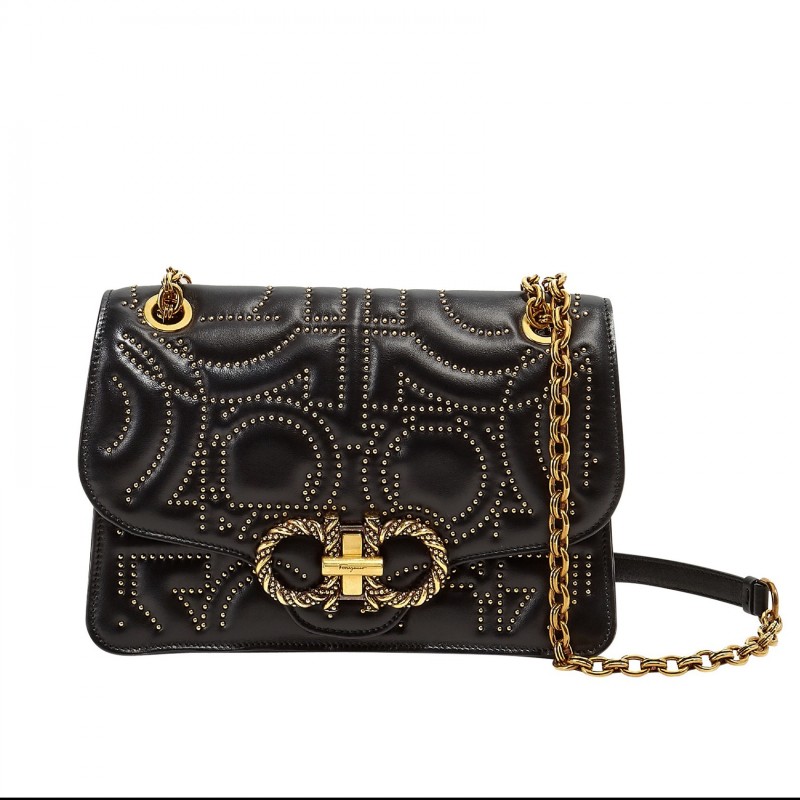 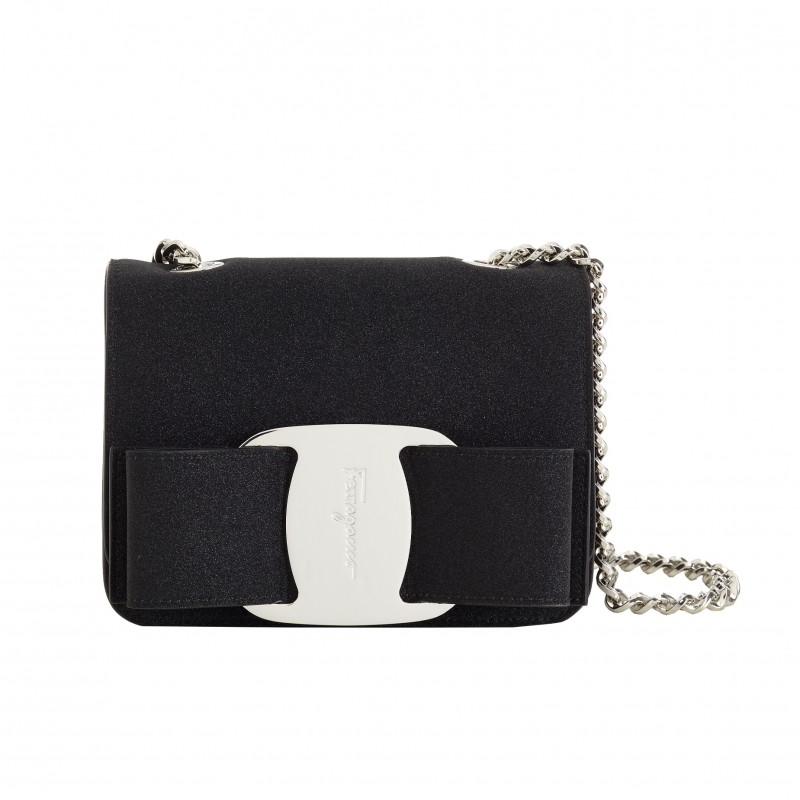 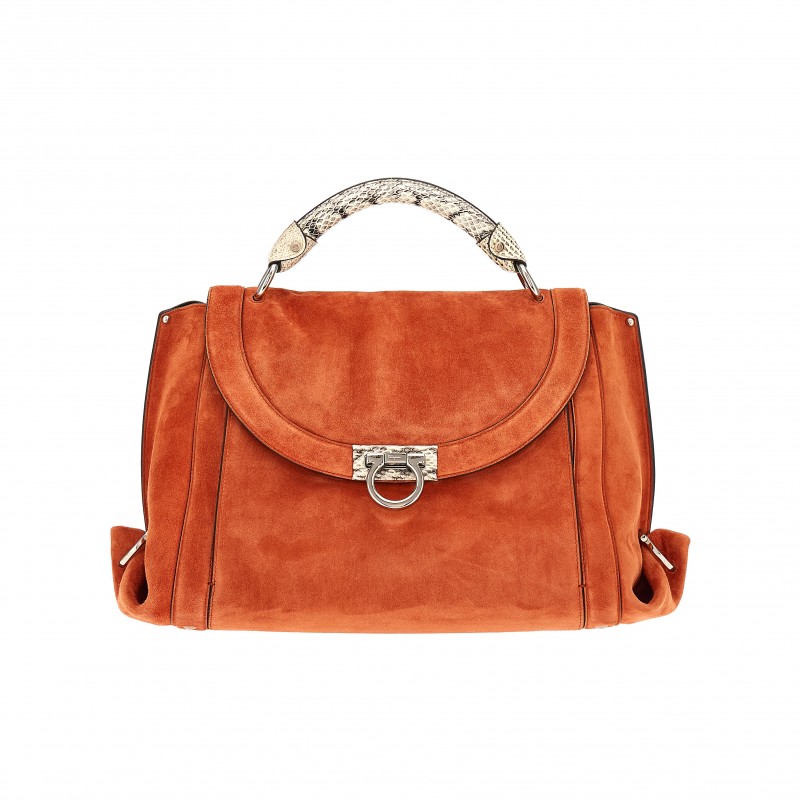 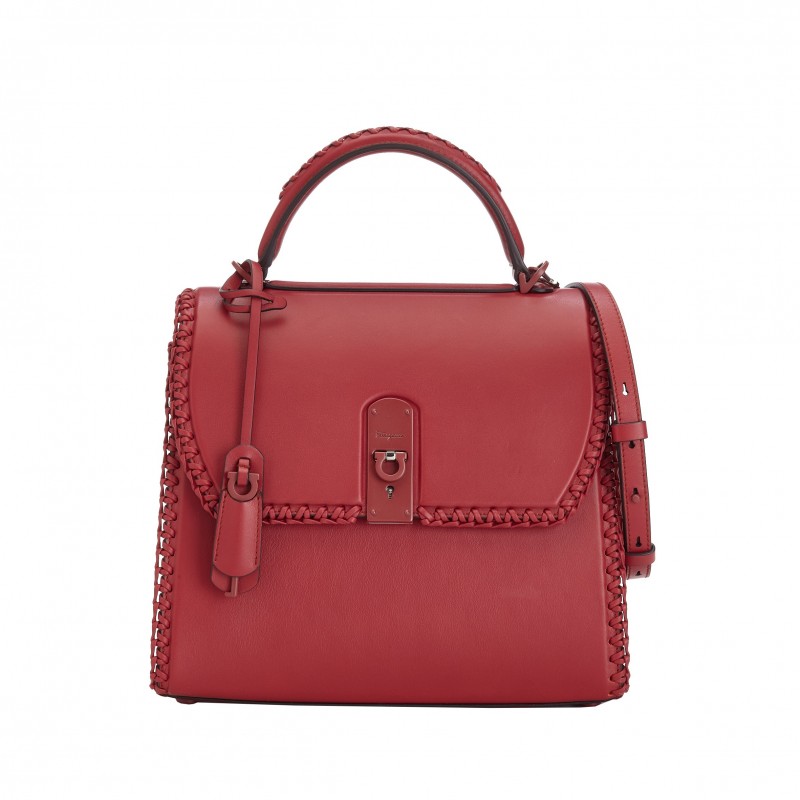 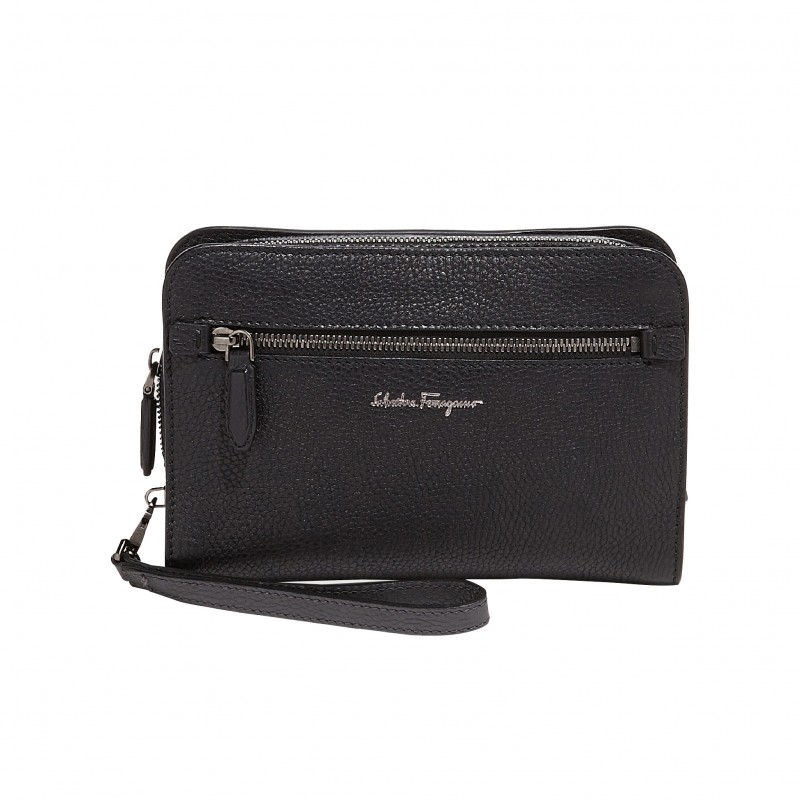 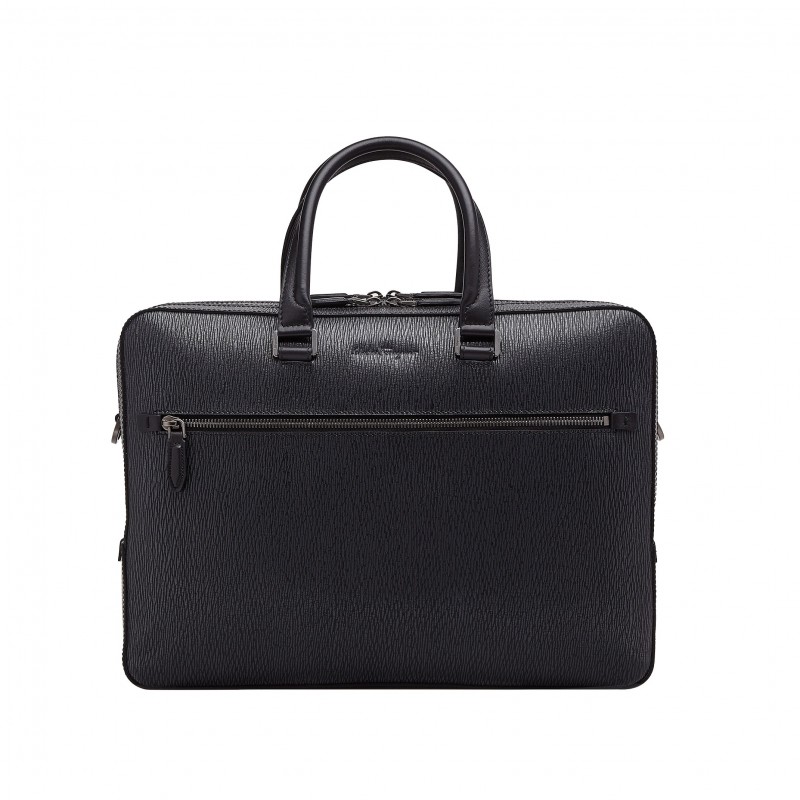 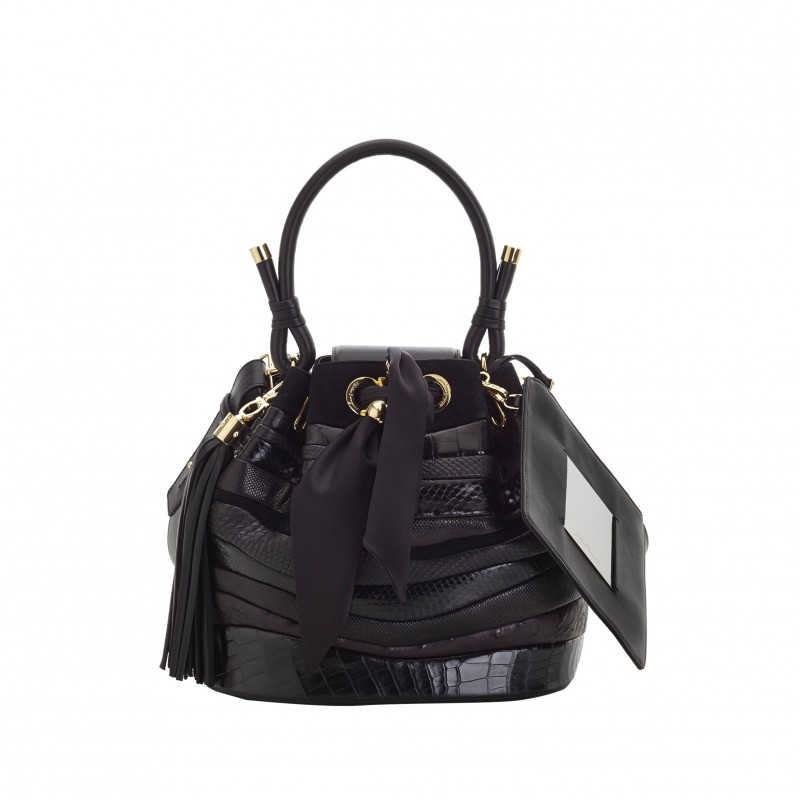 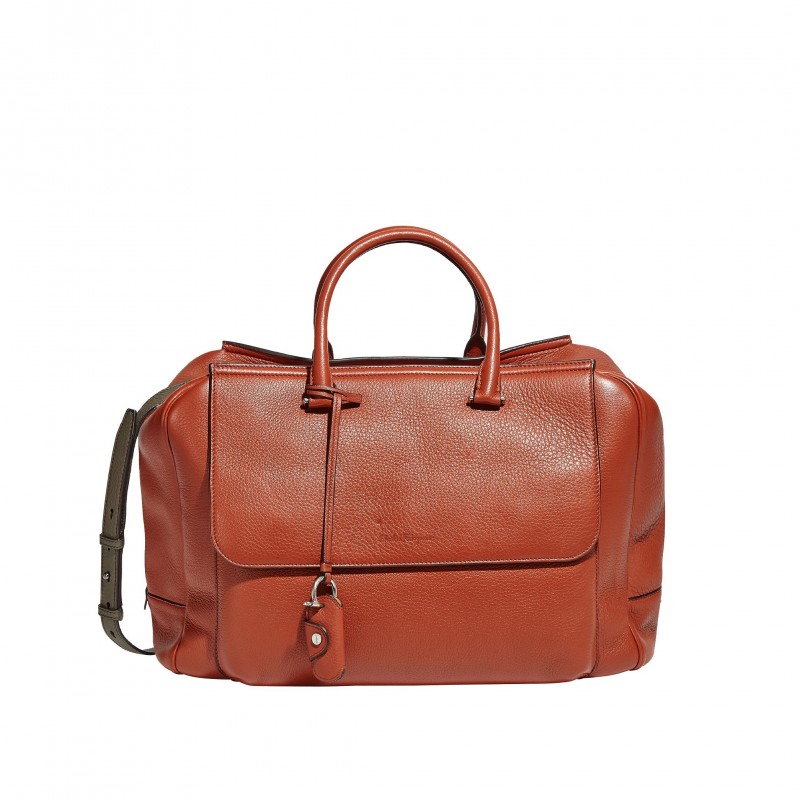 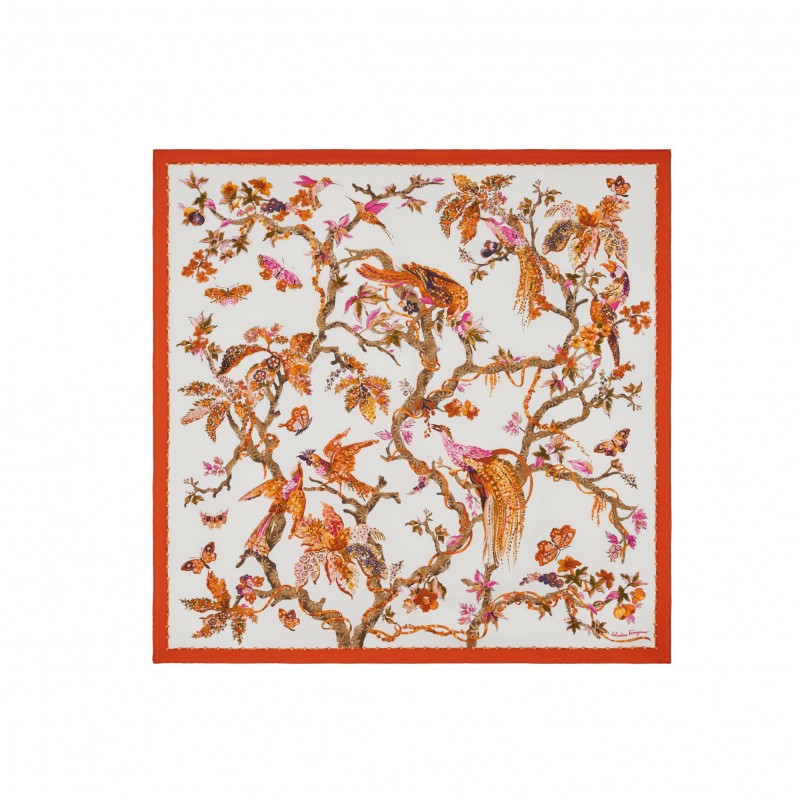 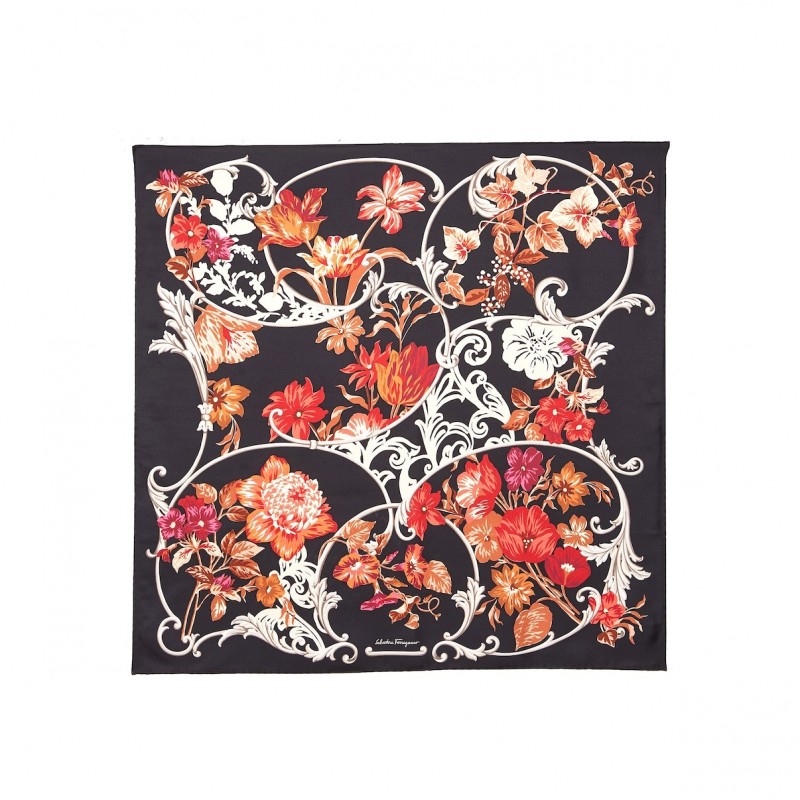 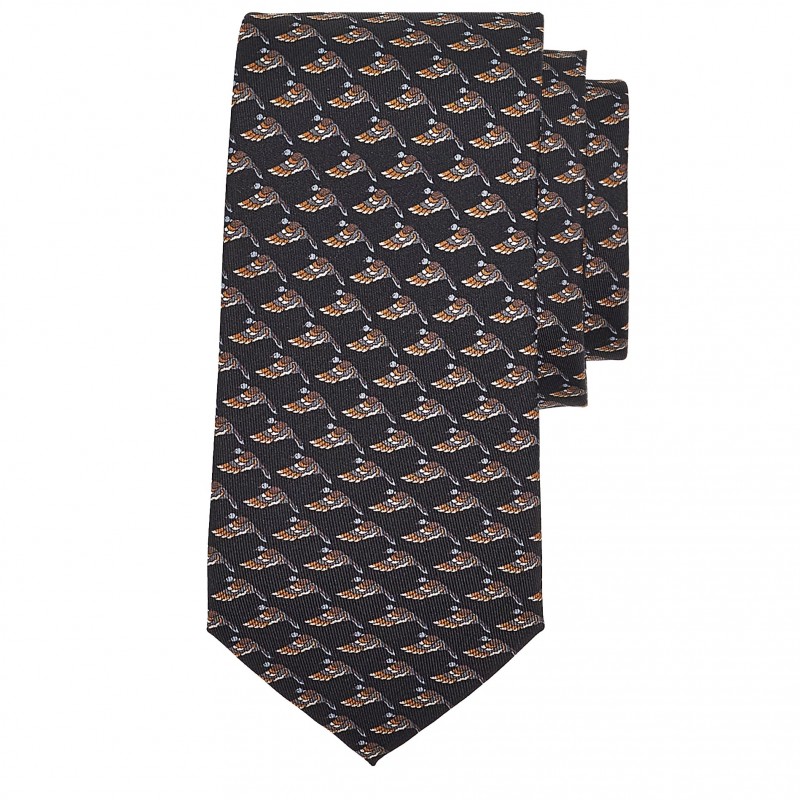 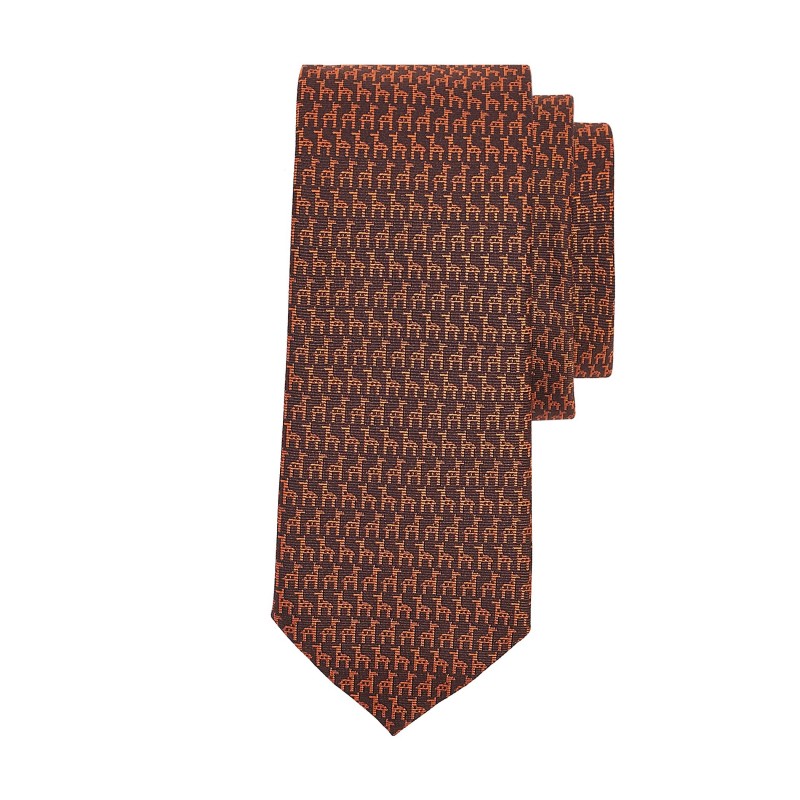 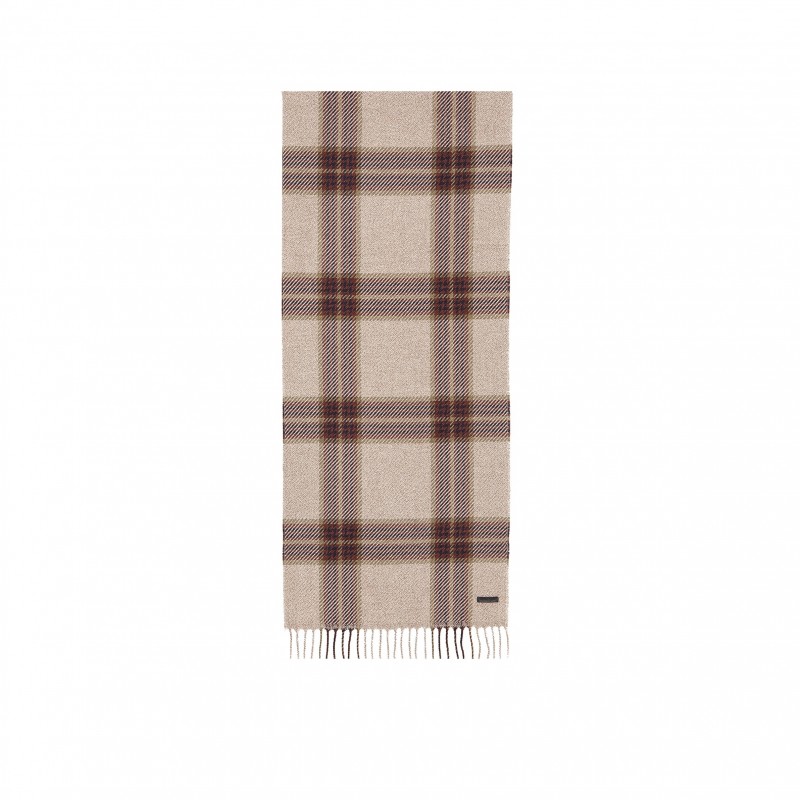 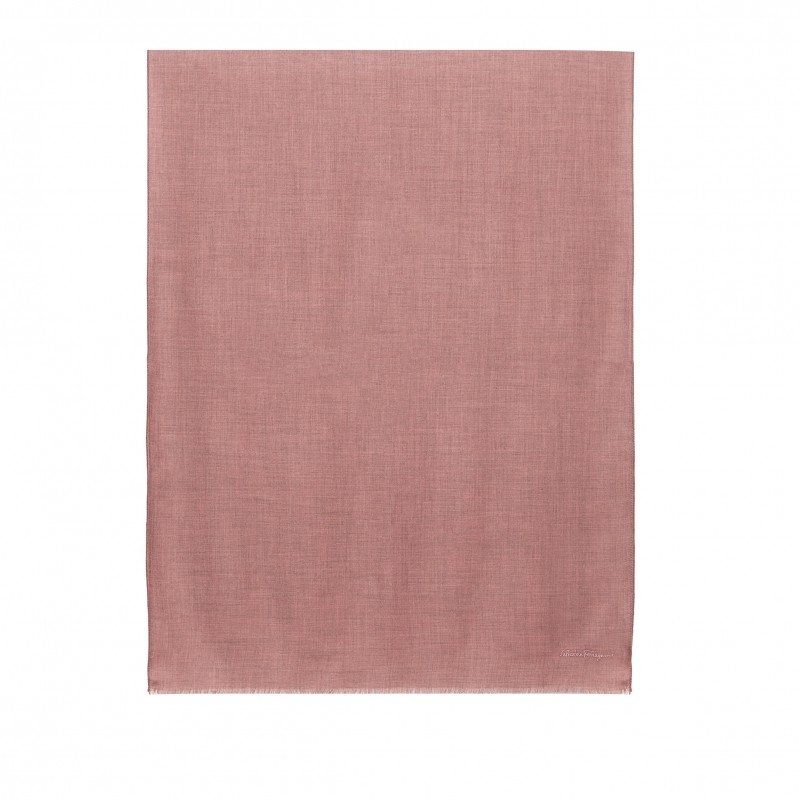