Rafael Nadal Parera, or simply Rafa on the court, is an internationally famed tennis player, one of the most popular players of all time. He brings technical skill to the court, which has resulted in some truly spectacular matches over the years, leaving fans across the world glued to the TV screen.

His many victories on clay courts have led to the nickname King of Clay and who could disagree… with as many as 62 titles to his name? His outstanding career also includes record achievements including being the first in history to achieve 450 victories on two different surfaces, reaching 490 triumphs on the hard court to equal Jimmy Connors’ record of 490 hard court wins and 391 on artificial turf.

Nadal stands out for a style of play that is aggressive on the court with powerful launches and top spins, a fast legs and arms as well as great balance, all essential elements in his approach. He also plays with top-of-the-range racquets and equipment that are often custom made to his requests.

If you’re a massive fan of Nadal on and off the pitch, you shouldn’t miss the chance to take home a racquet signed by the King of Clay and, who knows… it may just give you what you need to become the next King or Queen of Clay! 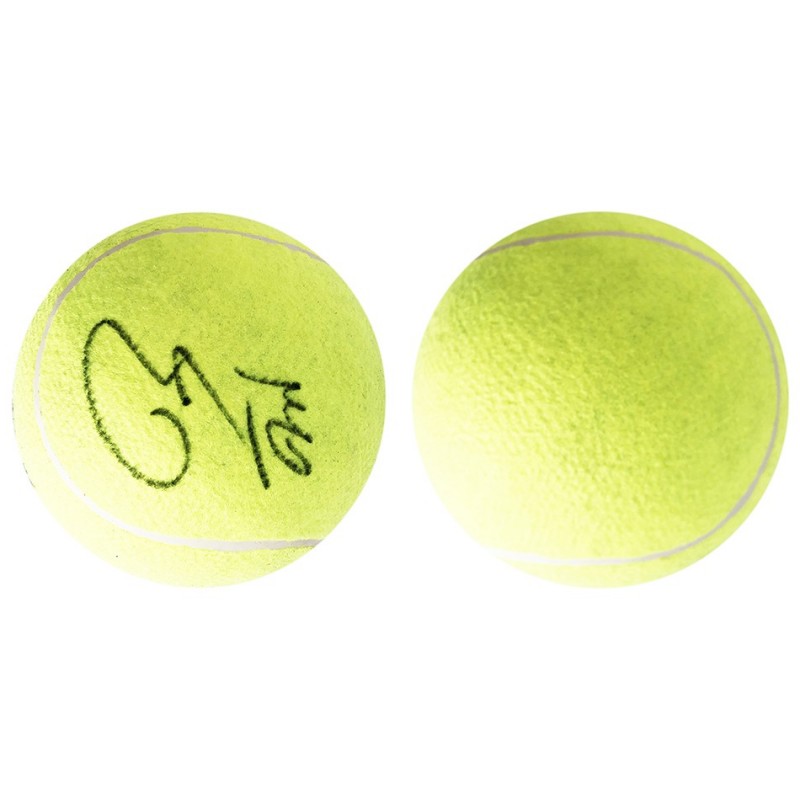 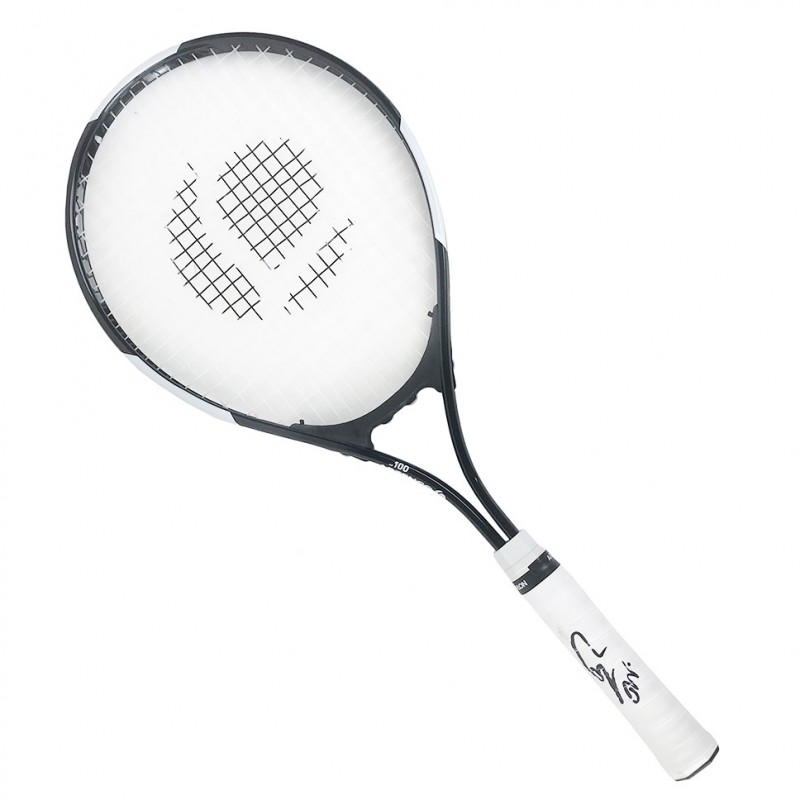 Moving from one champion to another, no one could overlook Federer, one of the greatest players of all time. Roger is regarded by various sector rankings as one of the strongest players in history. His brilliant career began when he was just 16 years old, when – as he stated in a recent interview – he decided to change his attitude, resulting in a turning point for the player as he went professional.

The Swiss champion has always displayed great determination, always with his wife by his side who has supported him in all his decisions and motivated him through various injuries over the years.

In Federer’s style of play one particular characteristic is his low slice/back return that causes problems for his opponent, allowing him to regain his position on the court. It’s a less aggressive approach compared to Nadal and puts less stress on the body but it’s just as effective and has gained him many fans who love the elegance of his movements and the beauty of his style of play.

If you also love this elegance and ease of movement then don’t miss the chance to bag some unmissable memorabilia signed by Federer, from caps to shirts, racquets and photos. 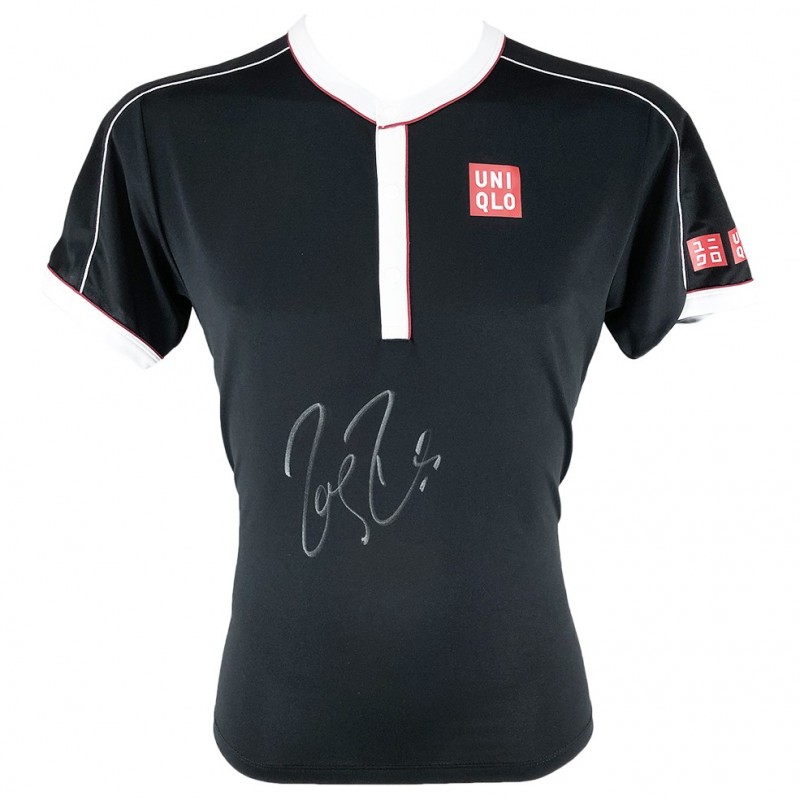 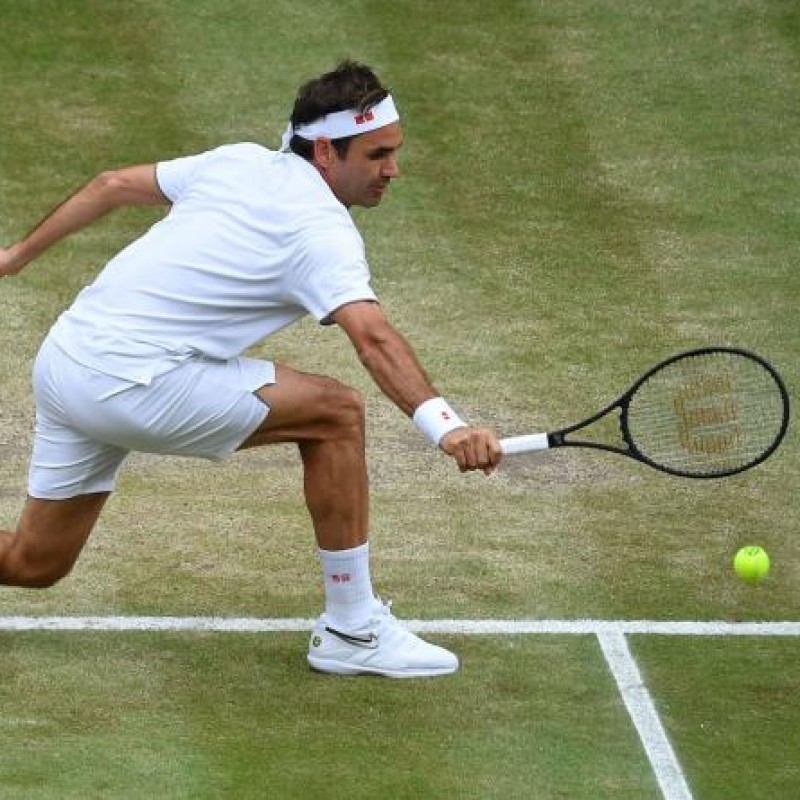 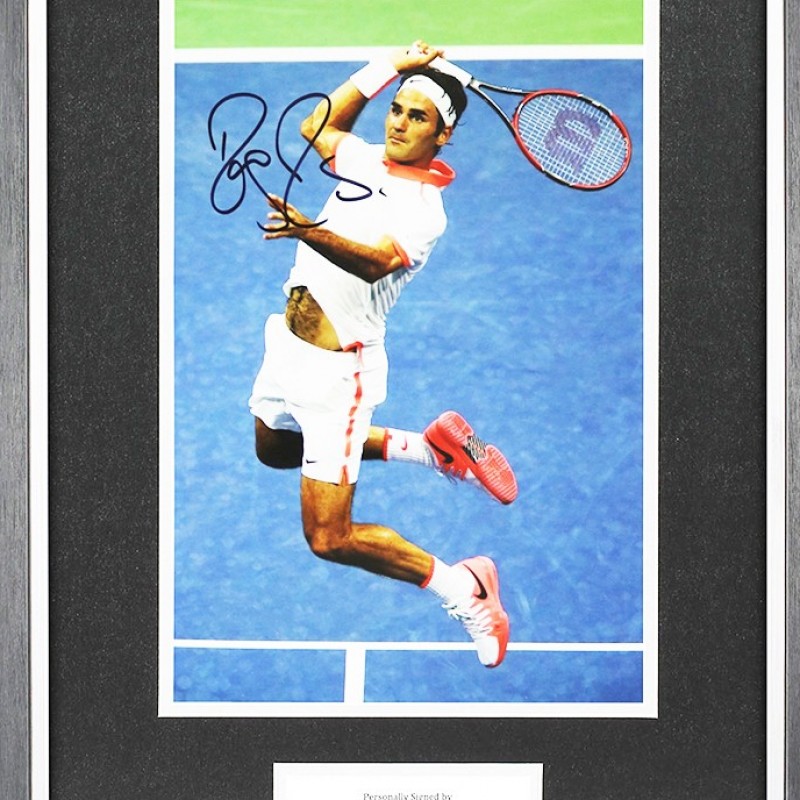 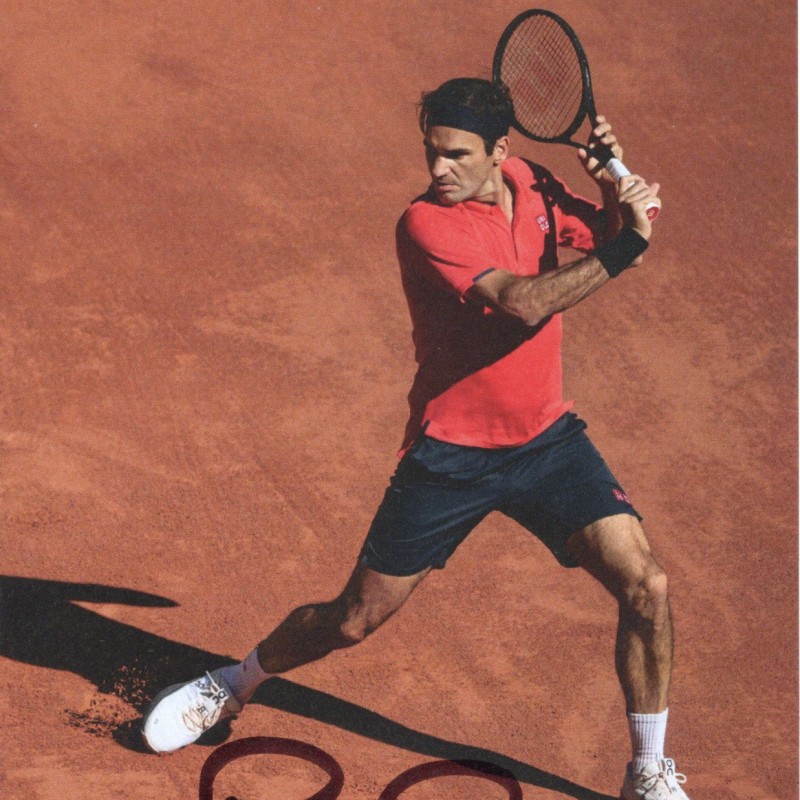 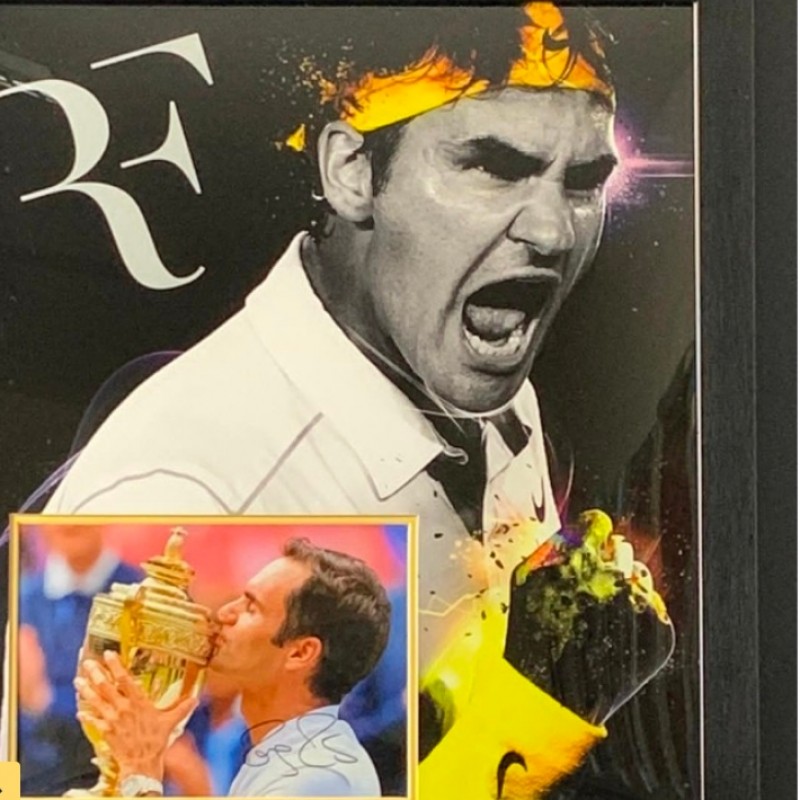 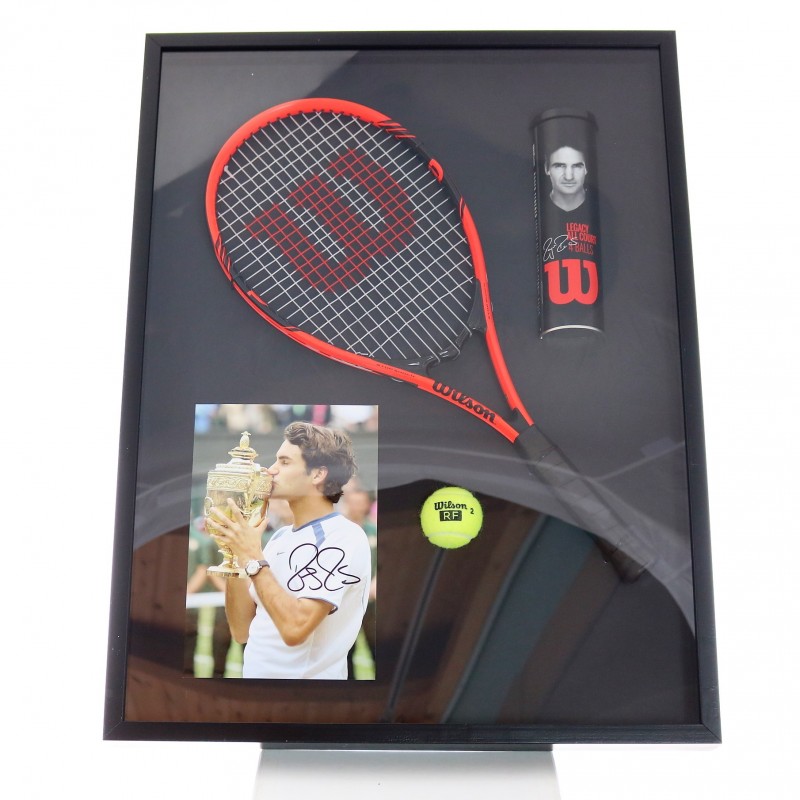 Novak Đoković is one of the tennis players of the year. Who could forget the Wimbledon final against Berrettini? The match was an unprecedented display of artistry and a chance for Djokovic to showcase his personal style of play.

The tennis player tends to play in defense in the early sets, letting opponents display their weaknesses, making them lose their nerve and allowing them to make mistakes and play badly. Djokovic has become a legend for many because of his strong, rather aggressive personality that comes out on court.

All of these aspects have led to Djokovic having an almost cult following, especially since Wimbledon. This is why tennis fans compete to take home tennis racquets and shirts signed by the champion. 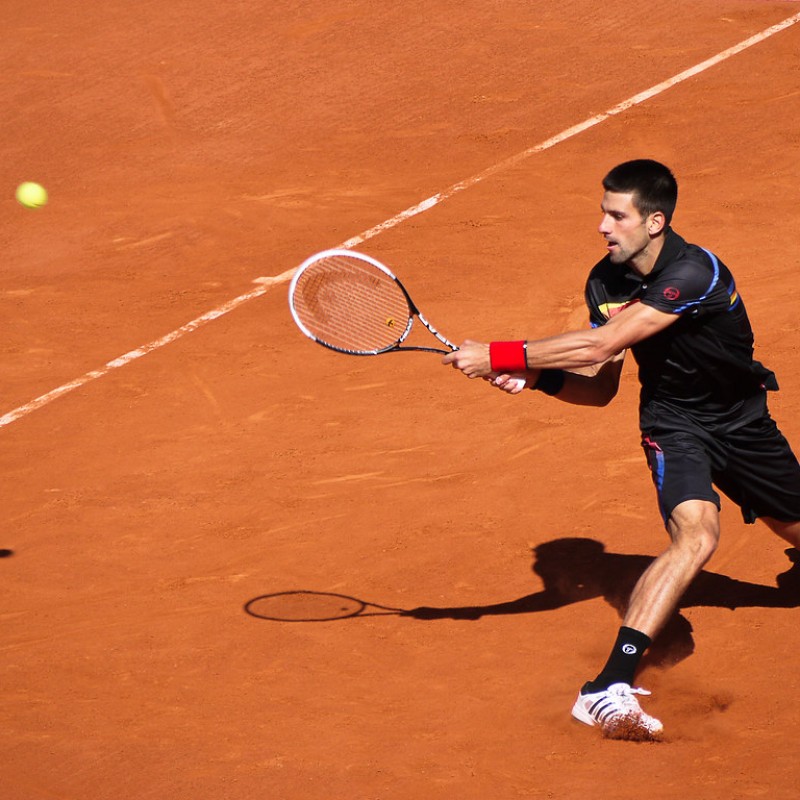 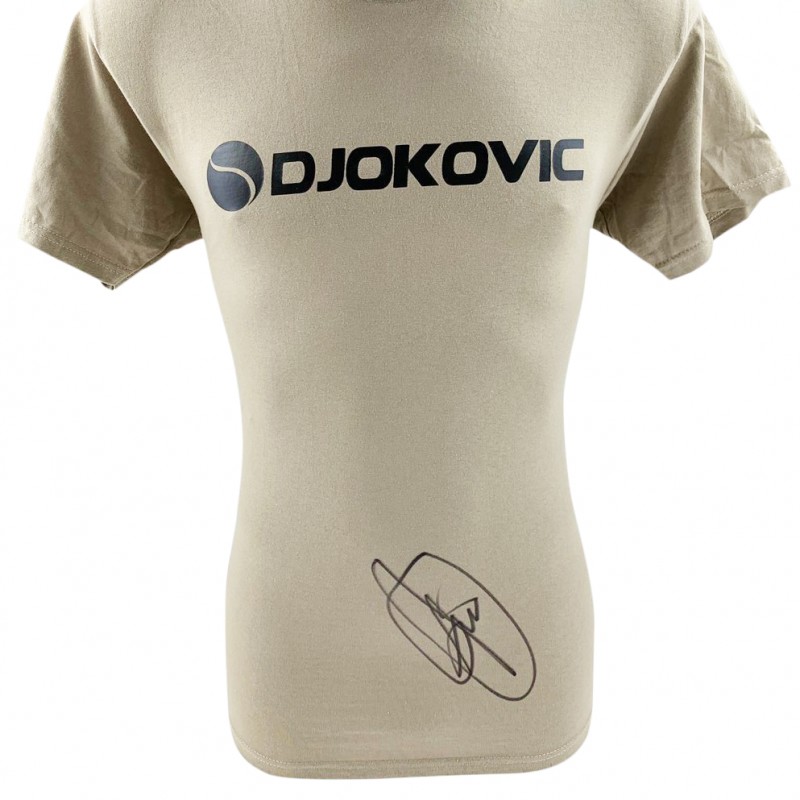