The Monte-Carlo Rolex Masters is one of the most highly anticipated events by among tennis players and fans. It is a tournament that shifts the attention of the tennis world from American hard courts to Europe, kicking off the clay court season. Renowned both for its attractive setting and its history, this is one unmissable event.

If you’re a tennis lover, you have the chance to win two tickets for the ATP Monte-Carlo Rolex Masters at auction. These tickets give you access Players' Stand – the area usually reserved for the athletes and their family and friends -  set in a stunning location suspended between the sea and the mountains. You will be right at the heart of the action, keeping you on the edge of your seat.

Established in 1897 as an amateur tournament, after numerous changes of venue the Monte-Carlo Rolex Masters settled at the Monte-Carlo Country Club located in the Municipality of Roquebrune-Cap-Martin, a truly unique place surrounded by nature and skyscrapers. In 1969 professional players began to take part in the tournament, a development that gave the event the prestige it still enjoys today.

The Monte-Carlo Rolex Masters is the only European tournament organized by a club to be part of the ATP Tour Masters 1000 category, a circuit of nine tennis tournaments that see professional male players from all over the world compete. In what is an era of big stadiums, this is a distinctive feature. In addition to its splendid location, the Monegasque tournament is considered one of the most exciting sporting events in the world of tennis due to its long tradition of champions.

2005 marked the beginning of the Rafael Nadal era who was title holder until 2012, reaching the final 8 consecutive times. He took up his winning streak again from 2016 to 2018, racking up a record total of 11 victories! 2019 saw Italian player Fabio Fognini triumph and, after the tournament was postponed in 2020 due to the Coronavirus pandemic, 2021 was the year of the Greek athlete Stefanos Tsitsipas, who beat Andrey Rublex 6-3, 6-3.

The 2022 Edition: Program and Participants

Despite playing behind closed doors with sanitary measures adopted to guarantee the protection of players and staff, the 2021 tournament was a real success and served to further unleash a desire to return to the stands. The 2022 edition of the Monte-Carlo Rolex Masters, organized by the Société Monégasque pour l'Exploitation du Tournoi de Tennis, will once more open its doors to the public when it is held from April 9 to 17, 2022 on the courts of the Monte-Carlo Country Club.

The opening will be broadcast live on TV from the terraces of the Thermes Marins de Monte-Carlo on at 5pm Friday April 8. The honor of opening the tournament will fall the title holder, Stefanos Tsitsipas, who will preside over the traditional Final Draw. On April 9 and 10 the qualifiers will be played, and from April 11 to 14 the tournament will really get underway when the competitive spirit and performances of the greatest world tennis champions take center stage. On April 15the quarter-finals will be played, on the 16 the semi-finals and April 17 is the date set for the Final.

So which pros can we expect to see competing? Tournament Director Zeljko Franulovic said the Monte-Carlo Rolex Masters will welcome the best players in the world of tennis. In addition to champion Novak Djokovic, we will see Rafael Nadal, 11-time winner of the Monegasque tournament and winner of the Australian Open 2022, Daniil Medvedev, winner of the US Open and finalist of the Australian Open and Alexander Zverev, Olympic champion and winner of the ATP Masters 2021. Also competing will be Stefanos Tsitsipas, reigning champion, alongside other players in the world top 10 and some of the best French and Italian players.

If you don't want to miss these great players, choose the day you prefer and bid to wintwo tickets to enjoy the matches from the exclusive players' stand. 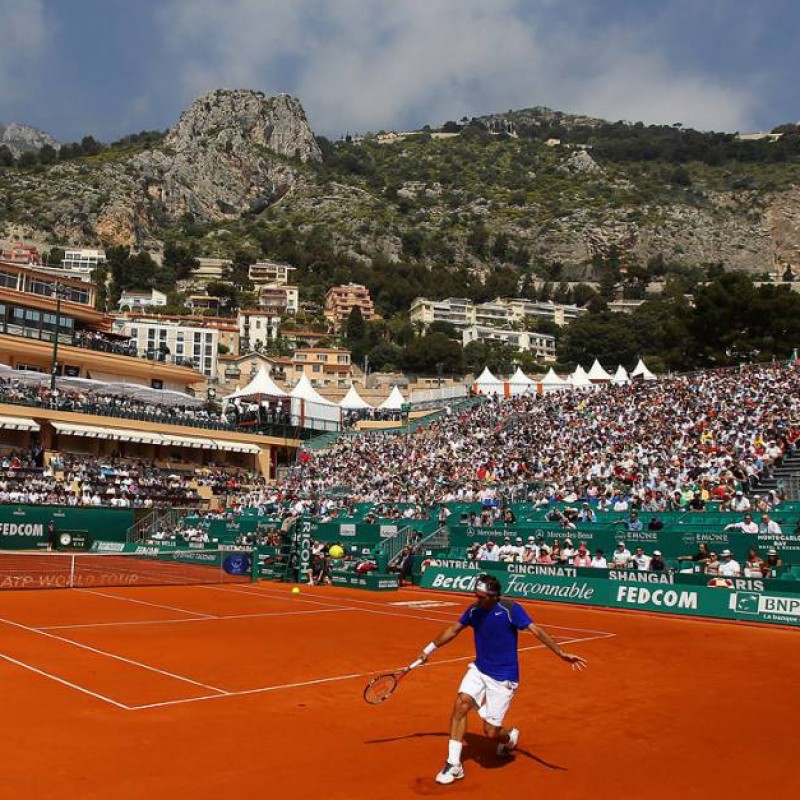 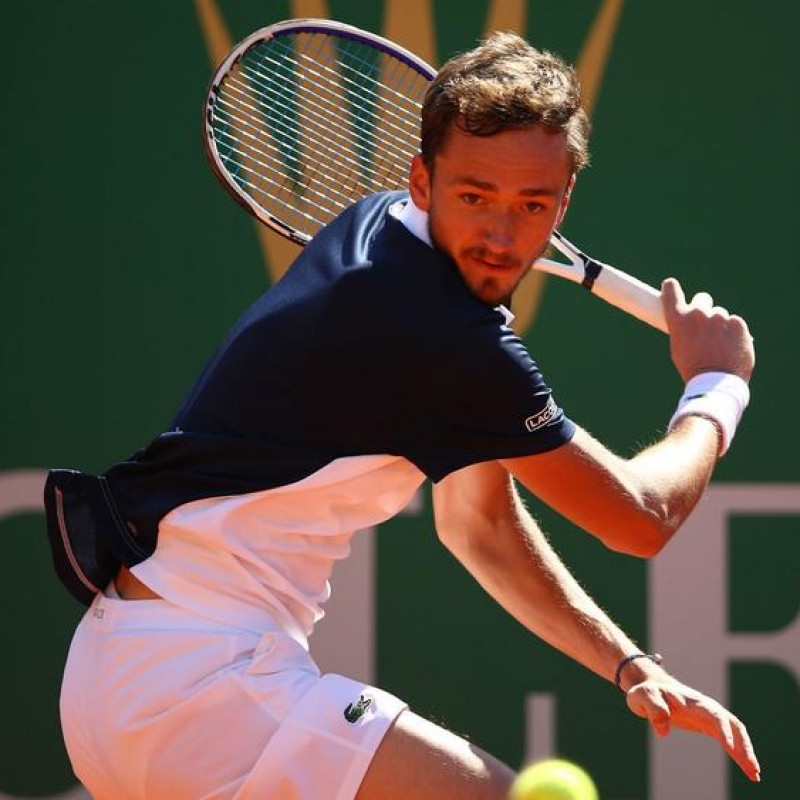 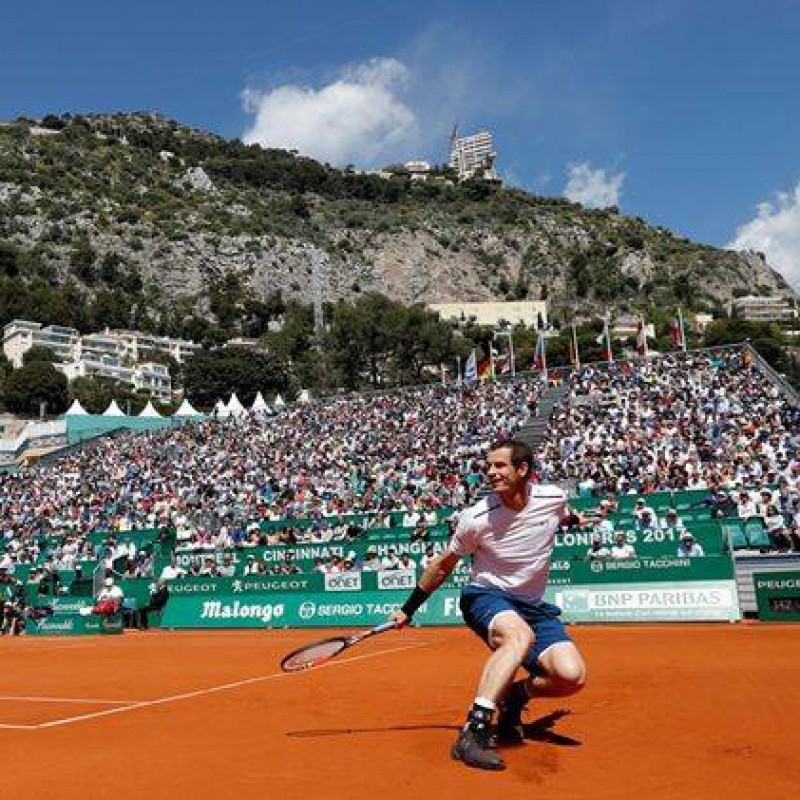 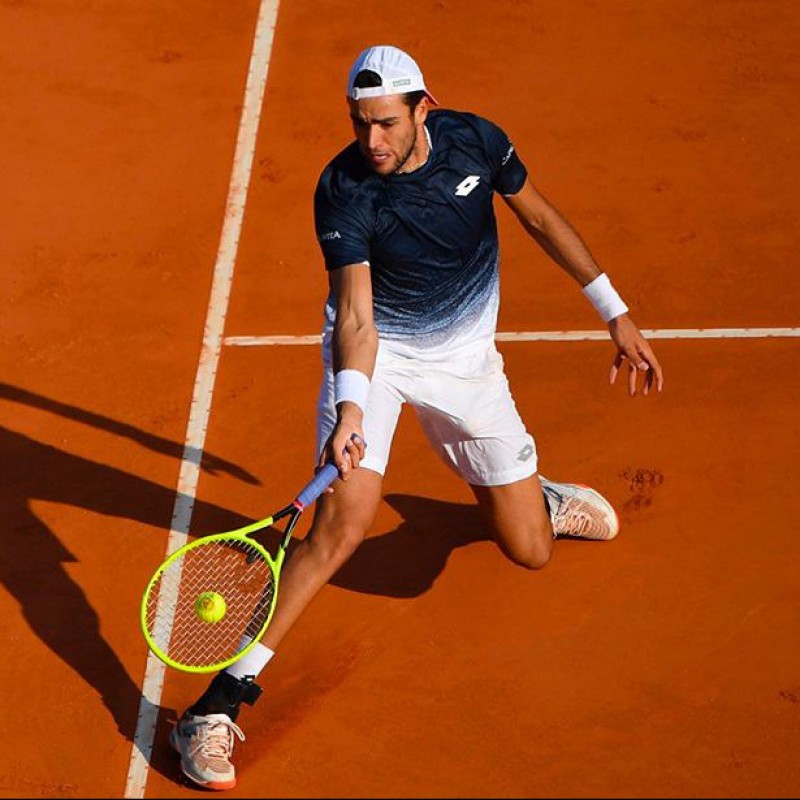 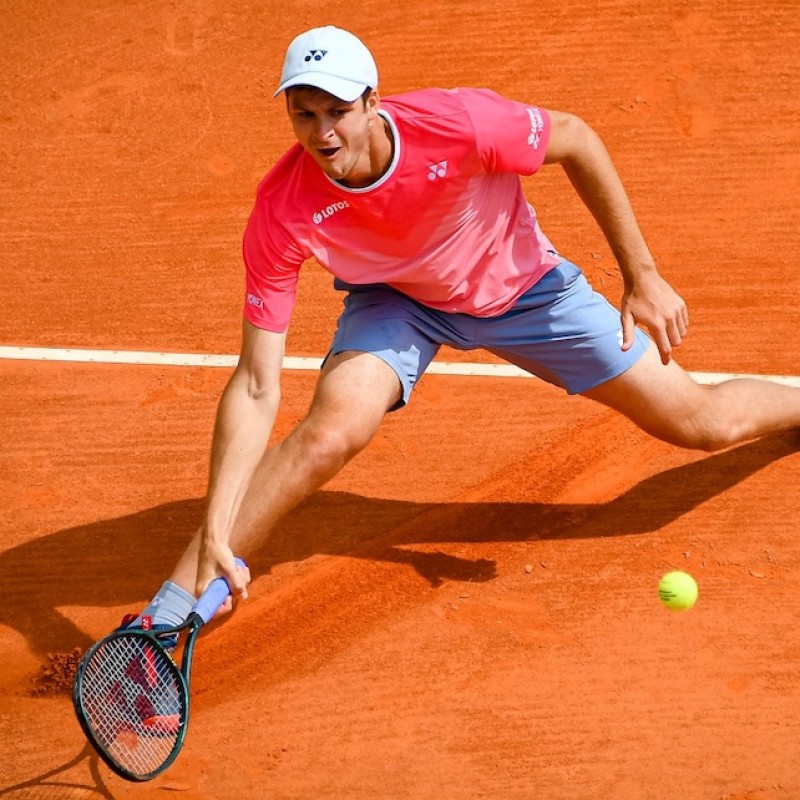 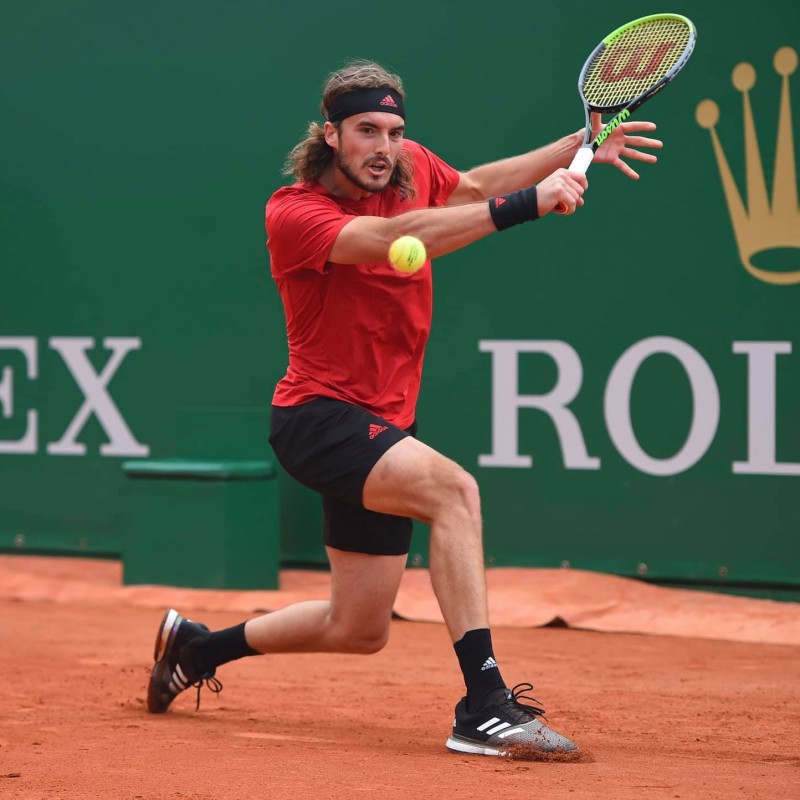 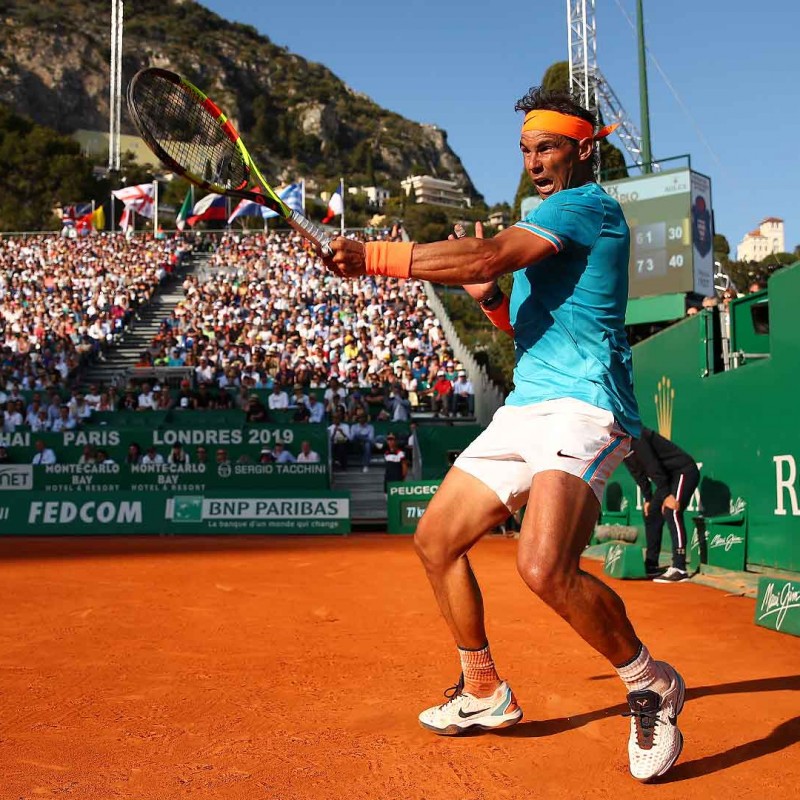