We inform you that on July 24, 2019 CharityStars S.r.l. completed the sale of the entirety of its shares in AidCoin. Domenico Gravagno, the new CEO of CharityStars and Human Versus Machine, the holding company that has acquired 49% of the fundraising platform, said: “the group’s development objectives have led us to concentrate all our efforts on the strategic enhancement of CharityStars, leading platform in the non-profit sector. The “AidCoin” project and its company do not fall within the business plan drawn up in accordance with our Investors and are therefore no longer part of our corporate structure.” Gravagno adds: “CharityStars will continue to be one of the first platforms to accept AidCoin as a form of payment for goods and for making donations”. 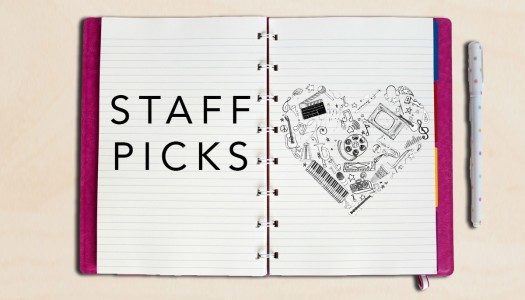 A Few Of Our Favorite Things

Our staff works hard to make dreams come true & give back. We got personal & asked them what a few of their favorite things are....find out below!
Read more 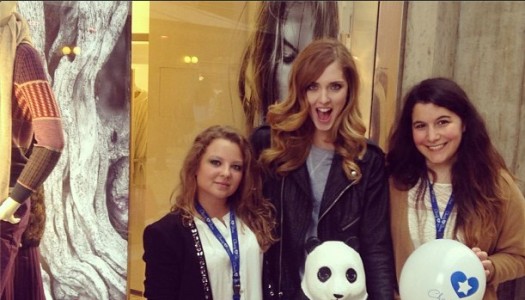 Having Chiara Ferragni as a personal shopping assistant is not something you can have every day. However, Debora and Solange were rewarded for their generosity with just this. These two girls were the winners of the auction “A shopping session with the glamorous fashion blogger Chiara Ferragni” to support World Wildlife Fund (WWF). This unique experience took place in a Stefanel Store in the center of Milan, which opened its doors to exclusively host the two winners and their celebrity shopping assistant. “I had a whole store in my city just for me, with amazing clothes, my best friend and an stunning personal shopper… what more could I ask for? Morevoer, it was also an amazing way to give back, I suggest CharityStars to anyone who wants to make some good for the others and also for themselves!” said Debora, one of the two young winners. The proceeds of the auction directly supported the Virunga Emergency. The Virunga National Park is a UNESCO-designated World Heritage Site. Unfortunately, under its amazing landscapes are oil fields, which have attracted oil companies that threaten the delicate ecosystem of the park and its species preservation.
Read more 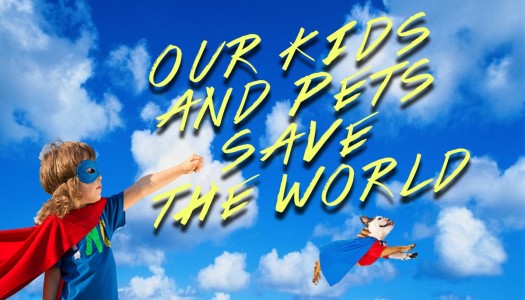 Our Kids And Pets Are Changing The World

Did you know that our kids and pets are changing the world? Find out how!
Read more 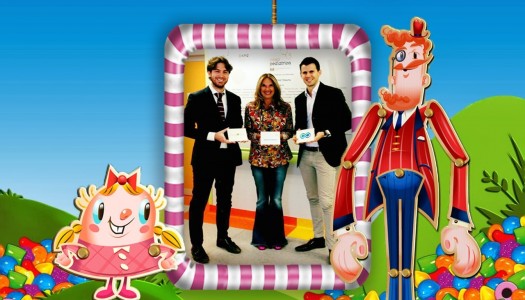 We’ve all played Candy Crush, the addicting app that broke so many records. Conceived by Riccardo Zacconi, the app reached the highest position in every game ranking and had over 45 milion unique monthly users. It was this amazing result that convinced Francesco and Luca, two entrepreneurs in the app business, to bid 25,500€ for the opportunity to have lunch with Riccardo Zacconi. “Both of us really admire Riccardo, since he is one of the few Italians who created a billion dollar company in the same market we operate in. He represents an example from which we can learn so much, and that is why we were extremely interested in the opportunity to visit King headquarters and have lunch with him”, said the auction winners. The proceeds of the auction supported Liberamente Onlus and its project, which helped renovate “La Casa Pediatrica”, the pediatric wing of the Fatebenefratelli Hospital in Milan, Italy. However, Francesco and Luca were not the only winners. Our CharityStars team had its own little victory as well. The hospital thanked CharityStars for the collaboration and the visibility of the campaign, and a plaque with the CharityStars logo was hung in the hospital to remind everyone that even an app can have a “sweet” impact on people in need.
Read more